Greetings, fellow fighters. Since the introduction of Story mode to Mortal Kombat, fans have made one thing clear – they’re always eager for more. They’re passionate about every character and want each to have their turn in the spotlight. That’s why we at NetherRealm are so excited about Mortal Kombat 11: Aftermath. It will fulfill one of our fans’ biggest requests – a continuation of the Mortal Kombat 11 story that features our great roster of characters.

The new chapters in time-twisting narrative of Mortal Kombat 11: Aftermath allowed us to give Nightwolf, Fujin, and Sheeva their most sizable roles in any Mortal Kombat game to date. We get to learn more about what drives them, from Fujin’s devotion to Earthrealm’s mortals to Sheeva’s undying loyalty to her empress, Sindel. The story also allows us to see these incredible fighters in action. Our cinematics team has dreamed up a whole host of pulse-pounding action sequences which utilize each character’s signature abilities. 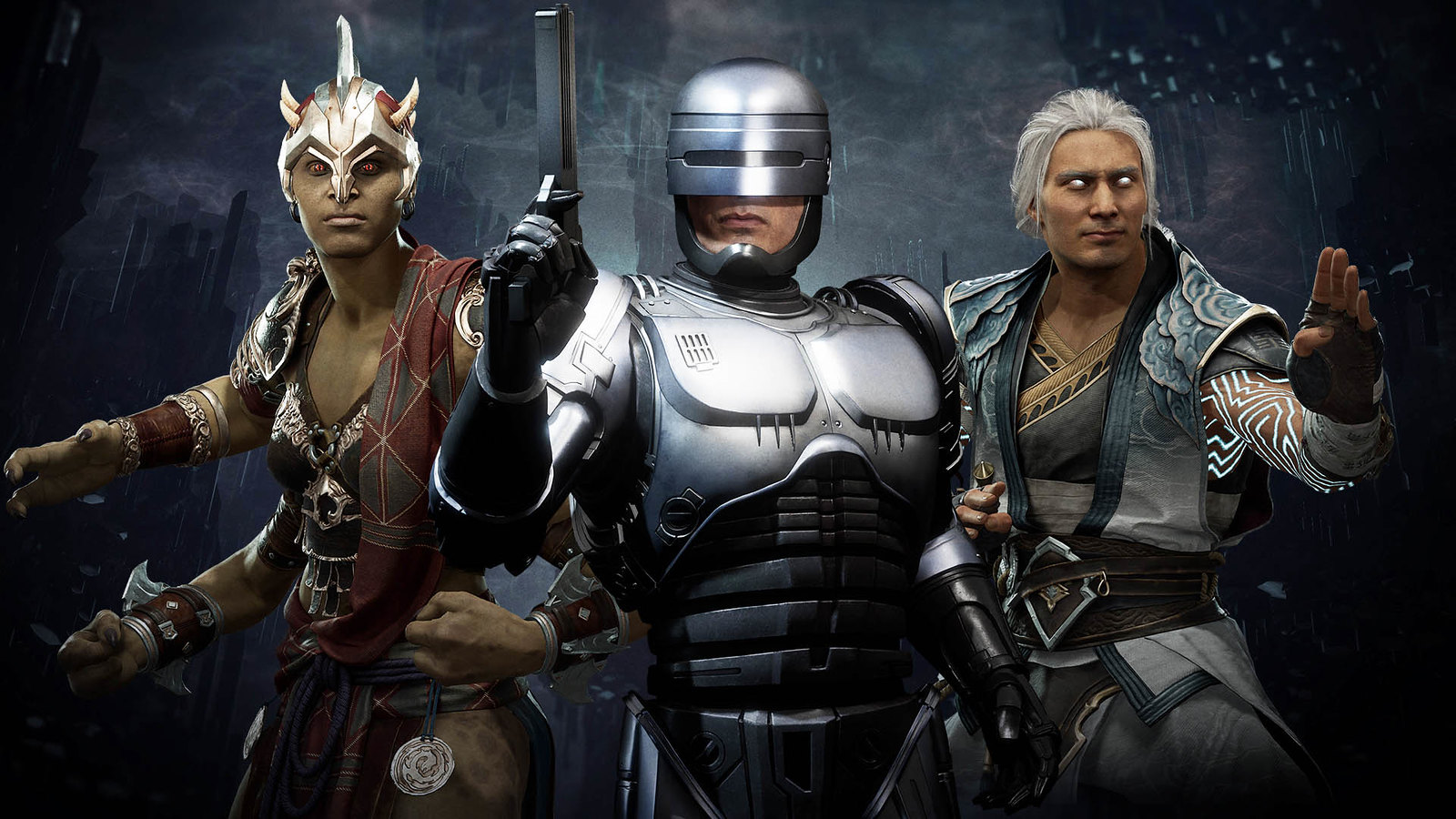 As a studio, we’re also thrilled that the Mortal Kombat 11: Aftermath expansion permitted fan-favorite Cary-Hiroyuki Tagawa to make his triumphant return as Shang Tsung. He’s perfect as the devious sorcerer. His inclusion let us cross one huge item off of the studio’s collective bucket list.

Mortal Kombat 11: Aftermath picks up right where Mortal Kombat 11 ends. Liu Kang has finished Kronika. He and Raiden are at the dawn of time, where they prepare to use Kronika’s Hourglass to restart history. But those preparations are halted when some unexpected guests arrive – Fujin, Nightwolf, and Shang Tsung. 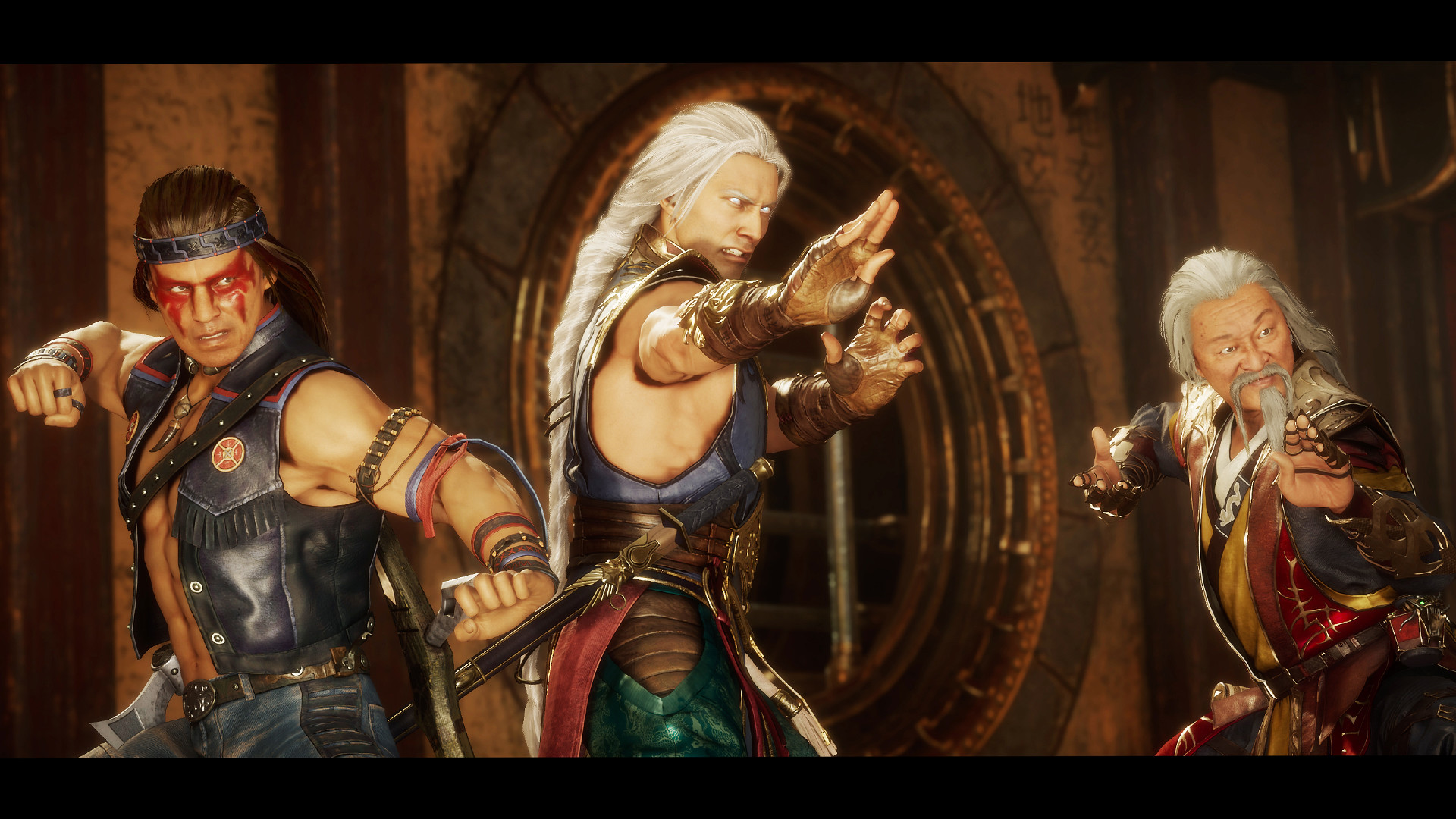 Shang Tsung explains that they were Kronika’s prisoners, released only upon her death, and they’ve come to stop Liu Kang from making a deadly mistake. During Liu Kang’s final battle with Kronika, he destroyed her Crown. If he tries to restart history without it, both the Hourglass and reality will be destroyed. All realms will be lost.

Liu Kang’s only solution? To send Shang Tsung, Nightwolf, and Fujin back into the past to retrieve the Crown before Kronika can even possess it. It’s a plan that’s so crazy it just might work, if Liu Kang can keep Shang Tsung from double-crossing him… 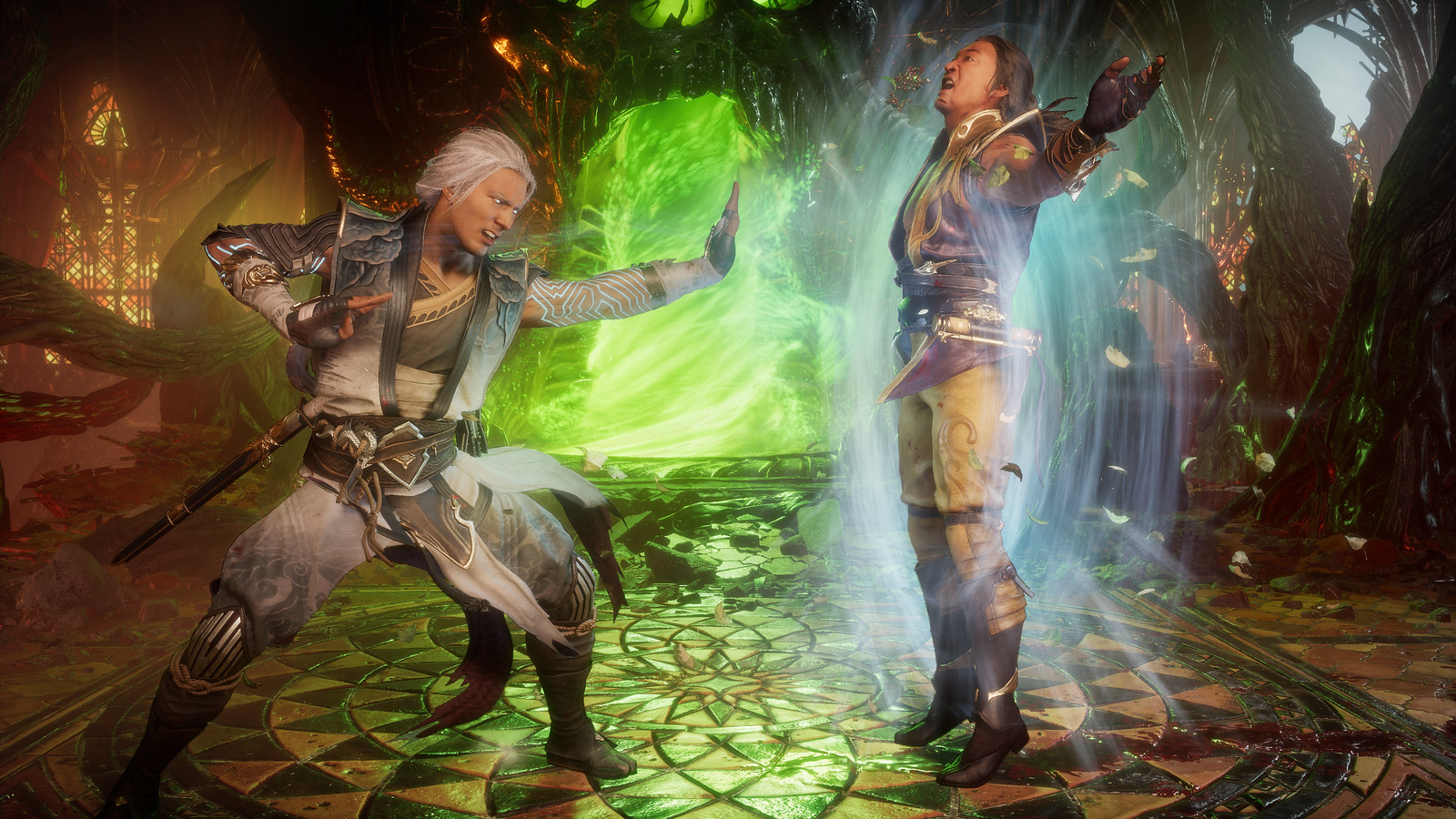 One other benefit of a new story? Our environment team got to build a bevy of new stages. They outdid themselves with fresh takes on the Klassic Dead Pool and Soul Chamber arenas, as well as a new stage that showcases the exterior of Kronika’s Keep. And then there’s our fourth new stage – the RetroKade. The Retrokade is a love letter to the fans who’ve been with us since the earliest days of Mortal Kombat. It gleefully mashes up old school game stages with our more modern presentation. It’s like someone opened up a portal to NostalgiaRealm!

NetherRealm being NetherRealm, our trip to Mortal Kombat’s past doesn’t end there. Somehow, our artists also found time to revive Stage Fatalities. They’re not in every stage, so which arenas have Fatalities remains a secret, for now. We hope you have fun discovering them.

Along with the addition of Stage Fatalities, our artists had another passion project they wanted to complete – the return of Friendships. They went all in to create some of the funniest, friendliest content ever seen in Mortal Kombat. I’ve seen them all, and every one of them has left me smiling! 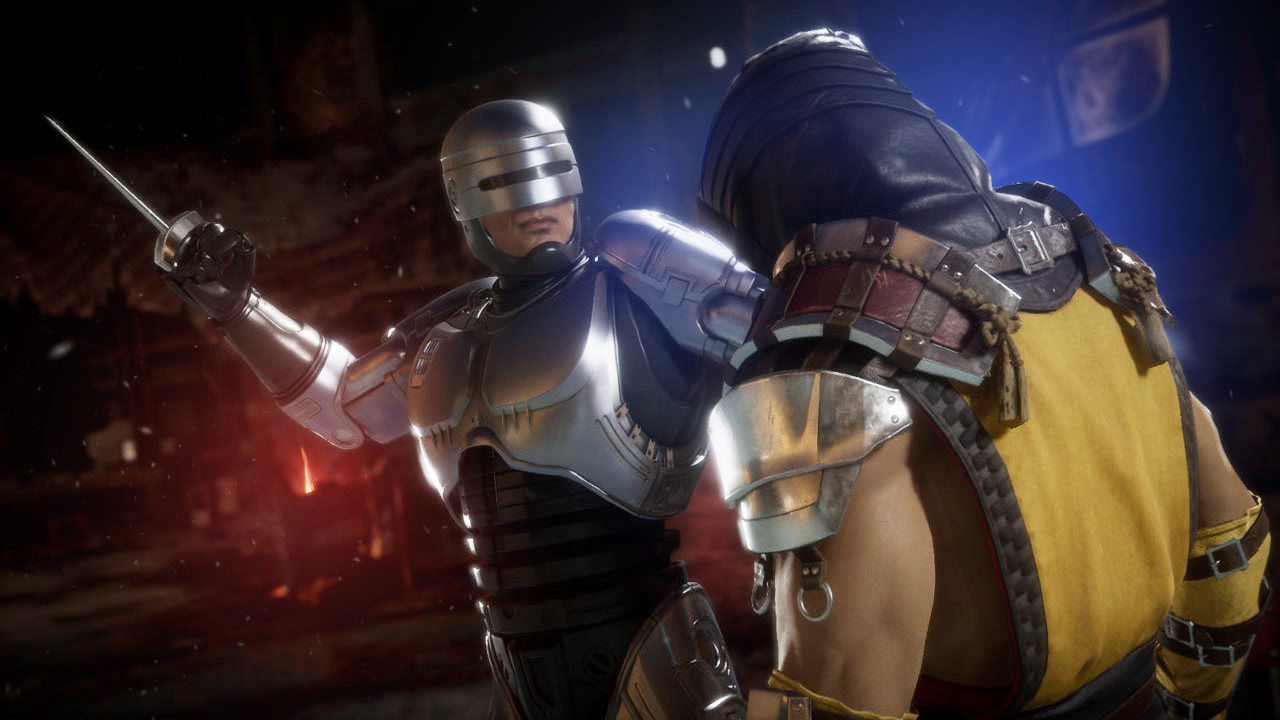 But of all of the great new content in Mortal Kombat 11: Aftermath, I think what may be giving me the biggest smile is the addition of the iconic RoboCop to the game’s character roster. RoboCop has been a big influence on the creative endeavors of many here at NetherRealm. I don’t think any of us thought we would get a chance to expand his lore or work with the great Peter Weller to bring his RoboCop back to fans. Once we had that chance, we were determined to make the most of it.

Mortal Kombat 11: Aftermath will be available digitally first on May 26. And if you buy now on PS4, you’ll get a free Mortal Kombat 11: Aftermath dynamic theme featuring Raiden and Liu Kang that was actually custom made by the NetherRealm team and features music from the game. As a studio, we can’t wait for players to get their hands on this massive expansion, and we’re incredibly proud of the finished content. Hopefully, if we’ve done our job right, we’ll have left our fans still wanting more.

Borderlands The Handsome Collection Now Free to Play on Xbox One

Inside Got A PS4 Release Date

Creating the Apocalypse in Darksiders III, Out Tomorrow on PS4