Two new Masterminds are joining the cast of Resident Evil Resistance, bringing their own unique brand of fear to the asymmetrical survival horror experience as they attempt to stop the Survivors from making their escape. We’ve got fresh new details on Alex Wesker and Ozwell Spencer, joining series newcomer Daniel Fabron and the infamous Annette Birkin. 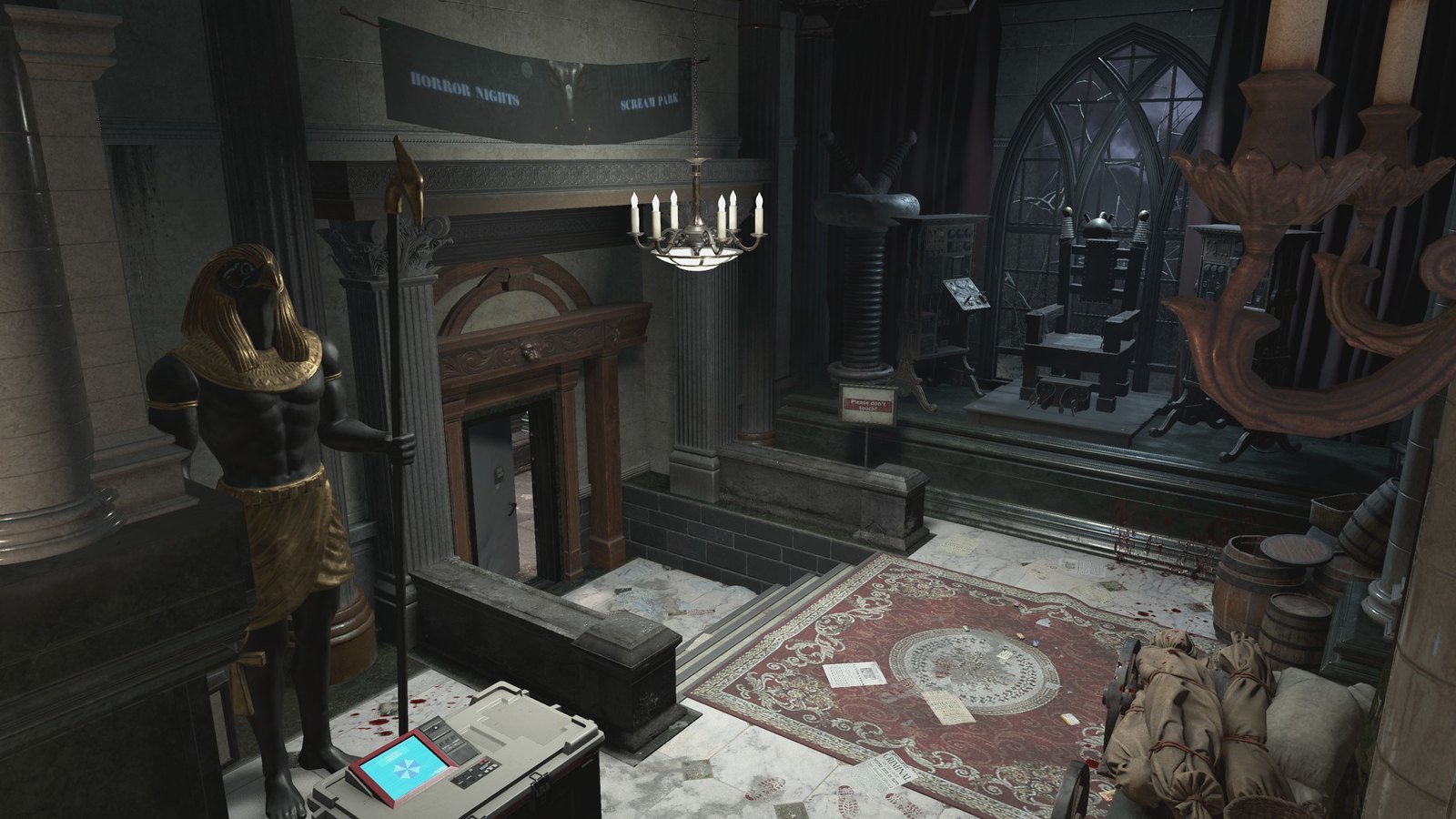 For those of you who have played Resident Evil Revelations 2, you’ll likely recognize the name Alex Wesker, not to be confused with Albert Wesker. The two share a last name, but the way they carry out their objectives couldn’t be more different. Alex tends to prefer more indirect means to achieve her goals, putting her subjects through psychological horrors and experiments that make her well suited to her role as a Mastermind. In fact, the PlayStation Blog’s very own Tim Turi asked the team behind the game why they decided to add Alex.

“Considering the way Alex is portrayed in-lore and in Resident Evil Revelations 2, it only made sense to include her as a Mastermind. She was the first character we thought of when coming up with Masterminds. In fact, in Revelations 2, she conducted her own experiments where she taunted her subjects over loudspeakers in a similar vein to the Masterminds in Resistance, making her a perfect fit.” 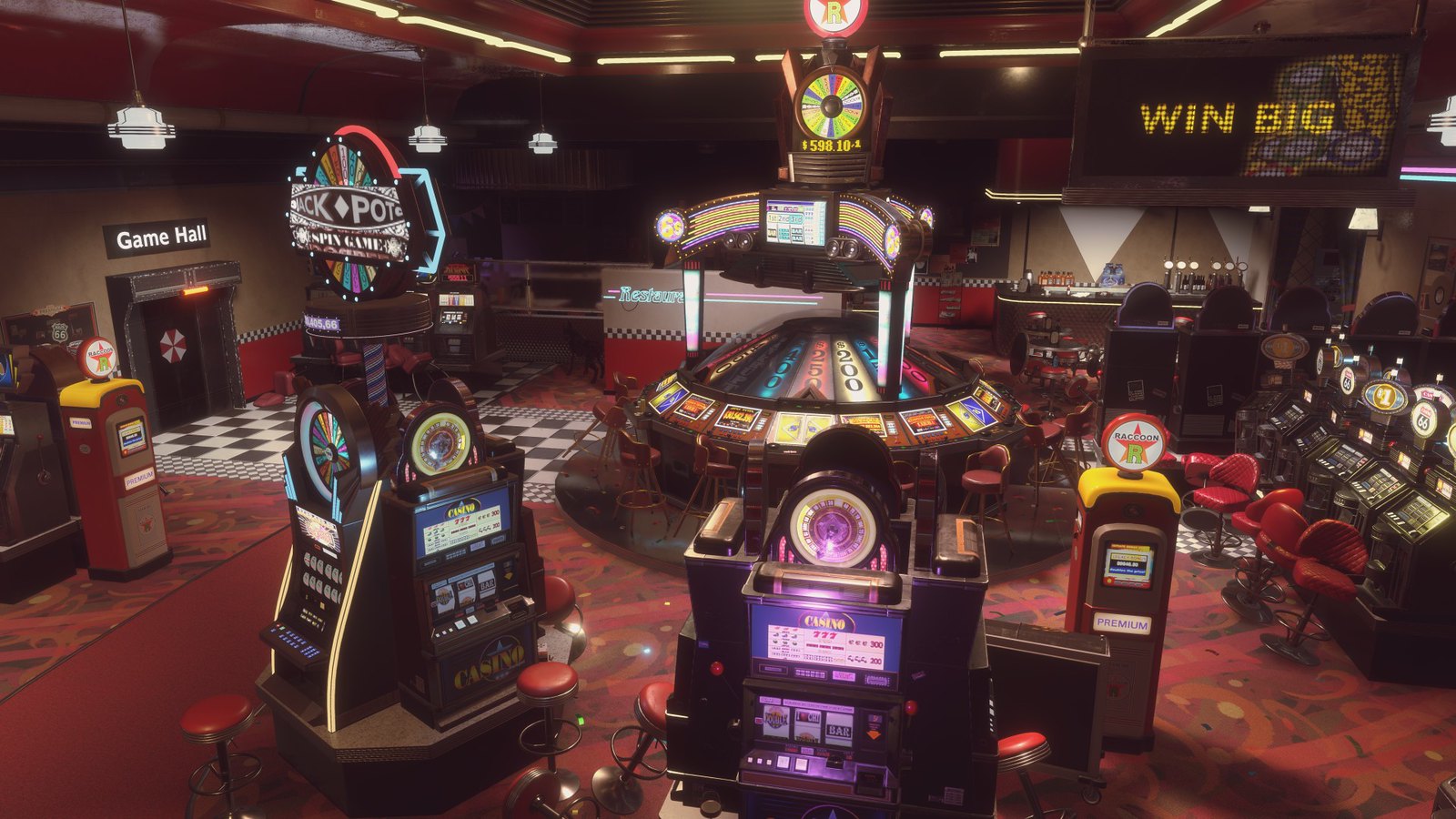 As you might have guessed, Alex’s playstyle is all about manipulation, making her a great choice for those who prefer a slightly more indirect approach over brute force. With a greater focus on traps than other Masterminds, Alex can influence the layout of a stage to catch Survivors off-guard or force them to deal with roadblocks as she enhances zombies and other creatures. Playing into these themes, she has a particularly vicious bioweapon at her disposal: Yateveo.

We’ll kick it back to Tim for a moment, who asked the team how they decided on a plant-based monster for Alex, given the long history of plant-themed creatures in past games. Peter has this to say about Yateveo:

“You’ve got a few plant-based enemies in the Resident Evil series. Plant 42, Ivy, and the Huge Plant from the Outbreak games, for example. Yateveo doesn’t take direct influence from any of them – or maybe it indirectly does from all of them – but we thought it would be interesting to have a Mastermind use a creature that’s fixed in one spot. This could add a layer of strategy to how Masterminds could play.”

It may seem strange to have a powerful bioweapon that stays firmly in place, but if you look up the root of Yateveo, you’ll understand just how deadly a stationary plant can be – particularly if it’s blocking an important objective for the Survivors.

Let’s move on to our next Mastermind…. 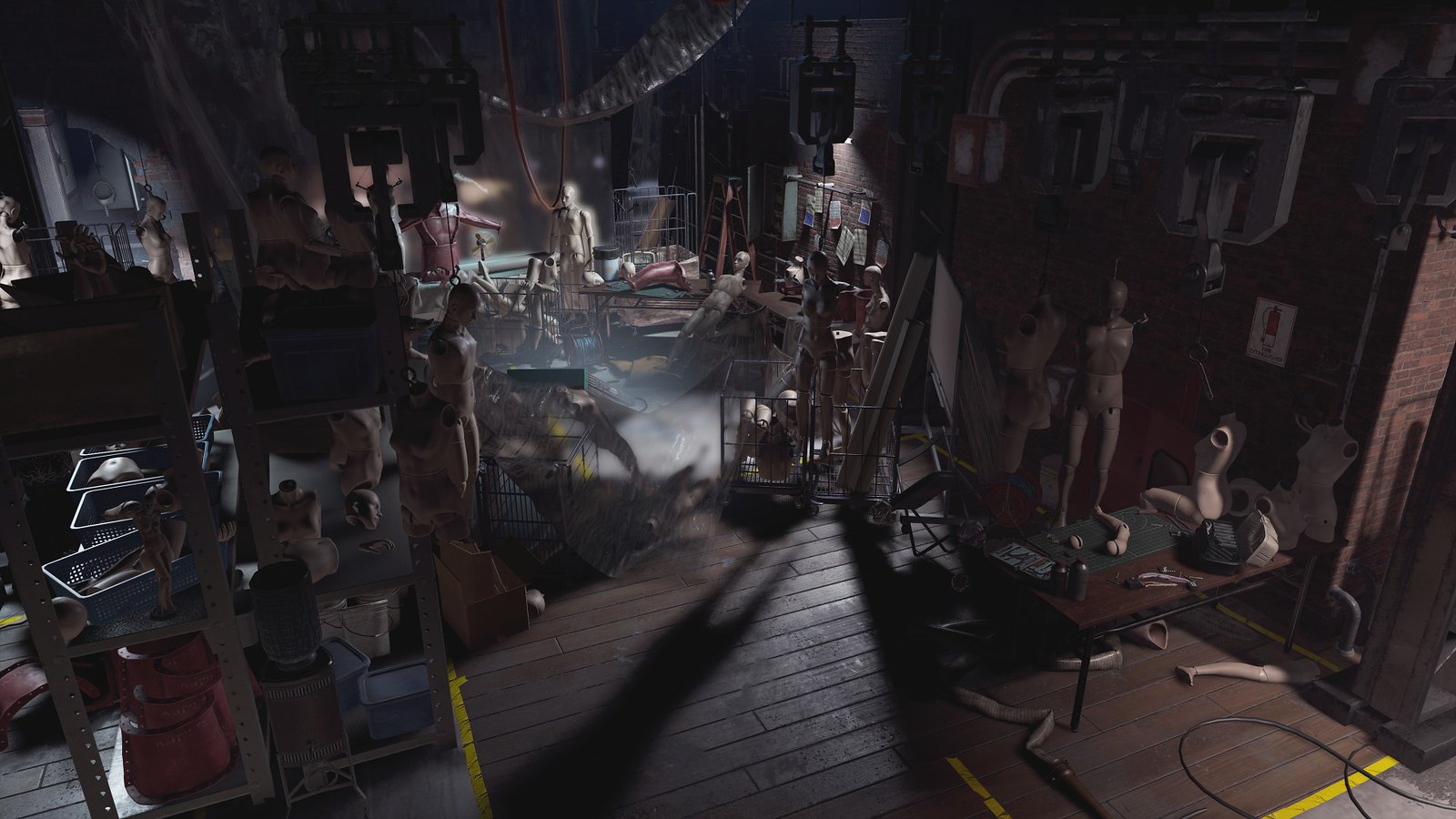 Synonymous with Umbrella itself, Ozwell is one of the company’s founders who refuses to face his own mortality while forcing others to face theirs. Since Resistance is a non-canon entry in the Resident Evil series, the team behind the game was able to have a bit of fun with who they included as a Mastermind. They decided to turn to the series’ long history and characters who haven’t had much time in the limelight. Here’s Peter on the matter:

“Ozwell has been a shadowy antagonist throughout most of the Resident Evil series, so we thought it would be fun to bring the father of all bioweapons and Umbrella itself to the forefront. We didn’t really see him before Resident Evil 5, and this gave us a chance to have some fun and make him a playable character – even if he’s only playable via the Mastermind’s cameras.”
Deeply intrigued by Alex’s reports of a virus mutation that grants superhuman abilities without altering the subject’s physical appearance, Ozwell decides to take a more direct approach to the experiments. With the help of the latest and greatest in Umbrella technology, the founder of Umbrella is ready to unleash untold horrors upon the Survivors.

If you’re familiar with the other Masterminds that have been revealed previously, then you’ll know that Annette Birkin can summon the mutated G-Birkin to unleash his fury, while newcomer Daniel Fabron calls in a mighty Tyrant to crush the Survivors into paste. Unlike the other Masterminds, however, Ozwell doesn’t have a controllable bioweapon. Rather, he uses Umbrella’s cutting edge technology to create a Disintegration Field that causes severe damage to any Survivors foolish enough to pass through it. Tim asked about this unique ability in comparison to the other Masterminds. 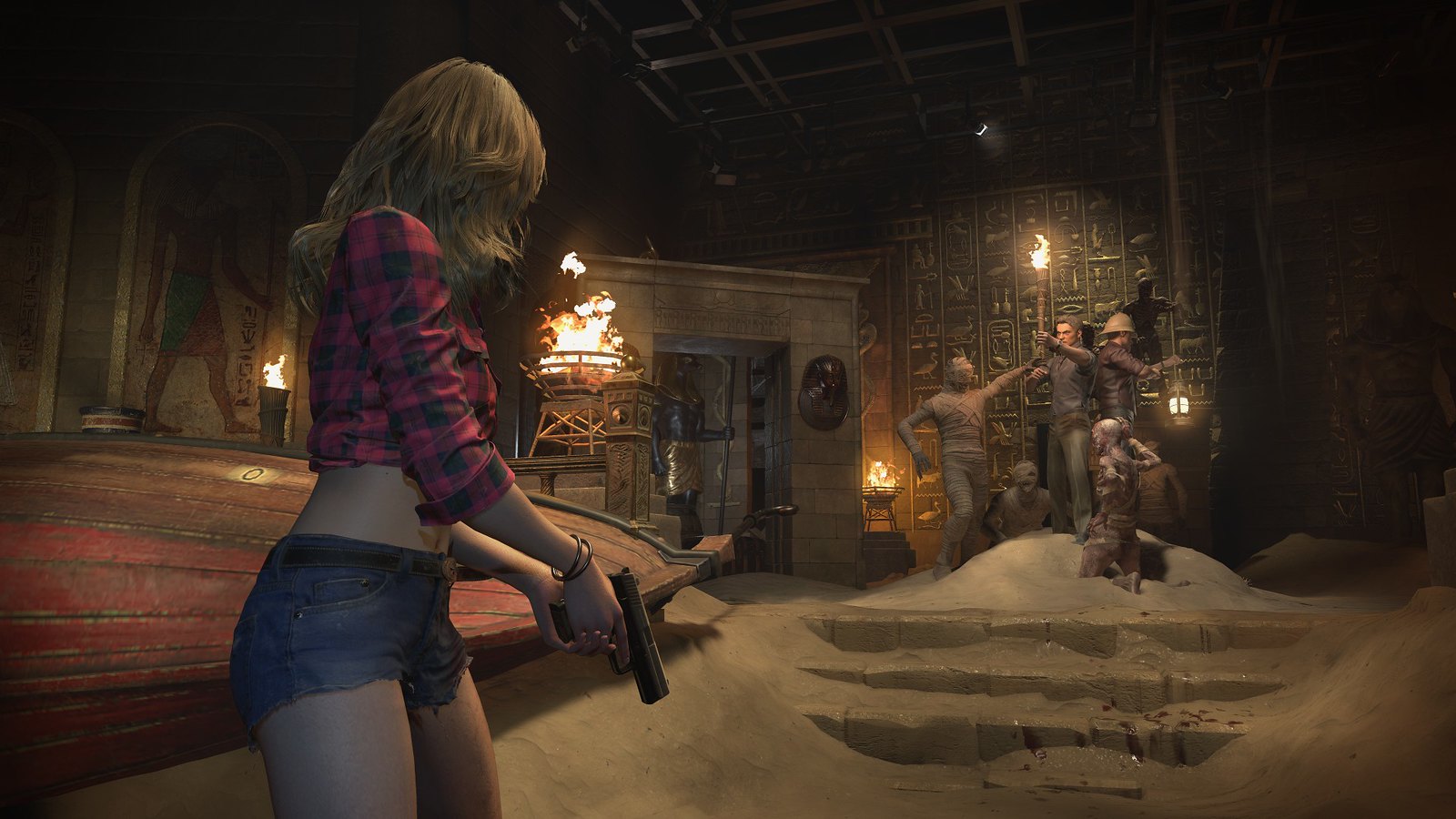 Here’s what Peter had to say on behalf of the dev team:

“Spencer is the type of Mastermind who is always lurking in the shadows, and letting others do his dirty work. We decided that instead of directly controlling a bioweapon as his signature skill, we wanted to do something a bit more indirect. Since a big part of his toolkit focuses on ways to delay and redirect Survivors as well as reduce their remaining time, we thought the Disintegration Field would be perfect for him.

“The cooldown is much shorter than other bioweapons, and only does damage to the Survivors – the creatures he places are unaffected. He’s able to constantly redirect Survivor movement to his advantage by changing the stage’s layout, and it also changes the pacing of gameplay with Spencer compared to other Masterminds. Instead of one big game changing moment, he slowly but steadily wears out the Survivors.”

And there you have it! You’ll be able to take charge of your own experiments from the Mastermind’s chair in just a few weeks with Resident Evil Resistance, included with Resident Evil 3 when it comes to PlayStation 4 on April 3, 2020.