Hello! It has been a few weeks now since we released the Living Ship update for No Man’s Sky, and it seems like PS4 players can’t get enough of exploring the universe in these crazy organic beings that they’ve grown from an egg! It’s been especially satisfying to see PS VR players jump inside their ship for the first time and marvel/recoil at the organic innards! 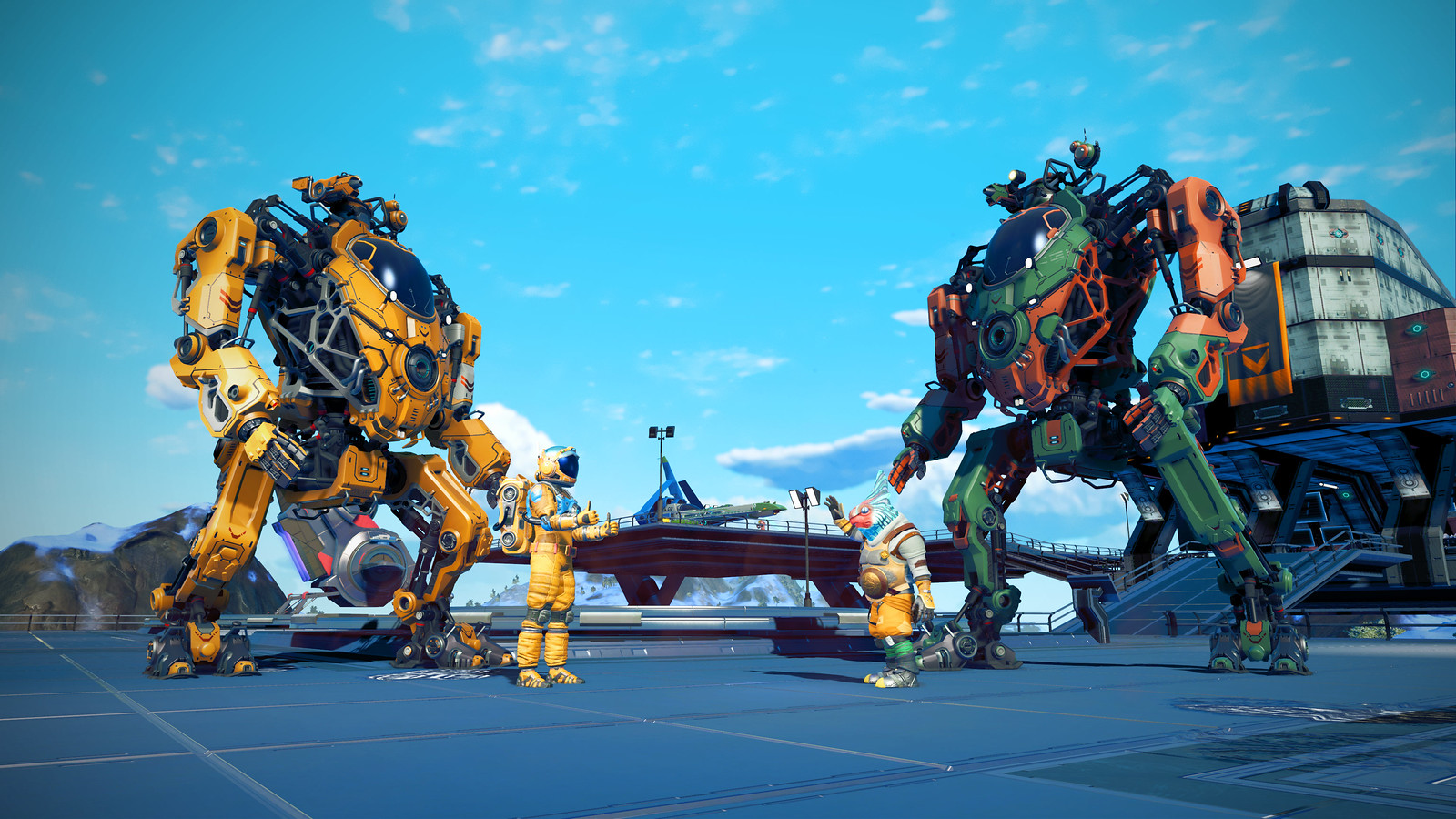 Since the Beyond update last year, we have resolved to increase the frequency of our updates and ensure that, as well as working on larger, more all-encompassing content, we are also able to deliver more digestible drops to keep our PlayStation community entertained. This seems more important now than ever. 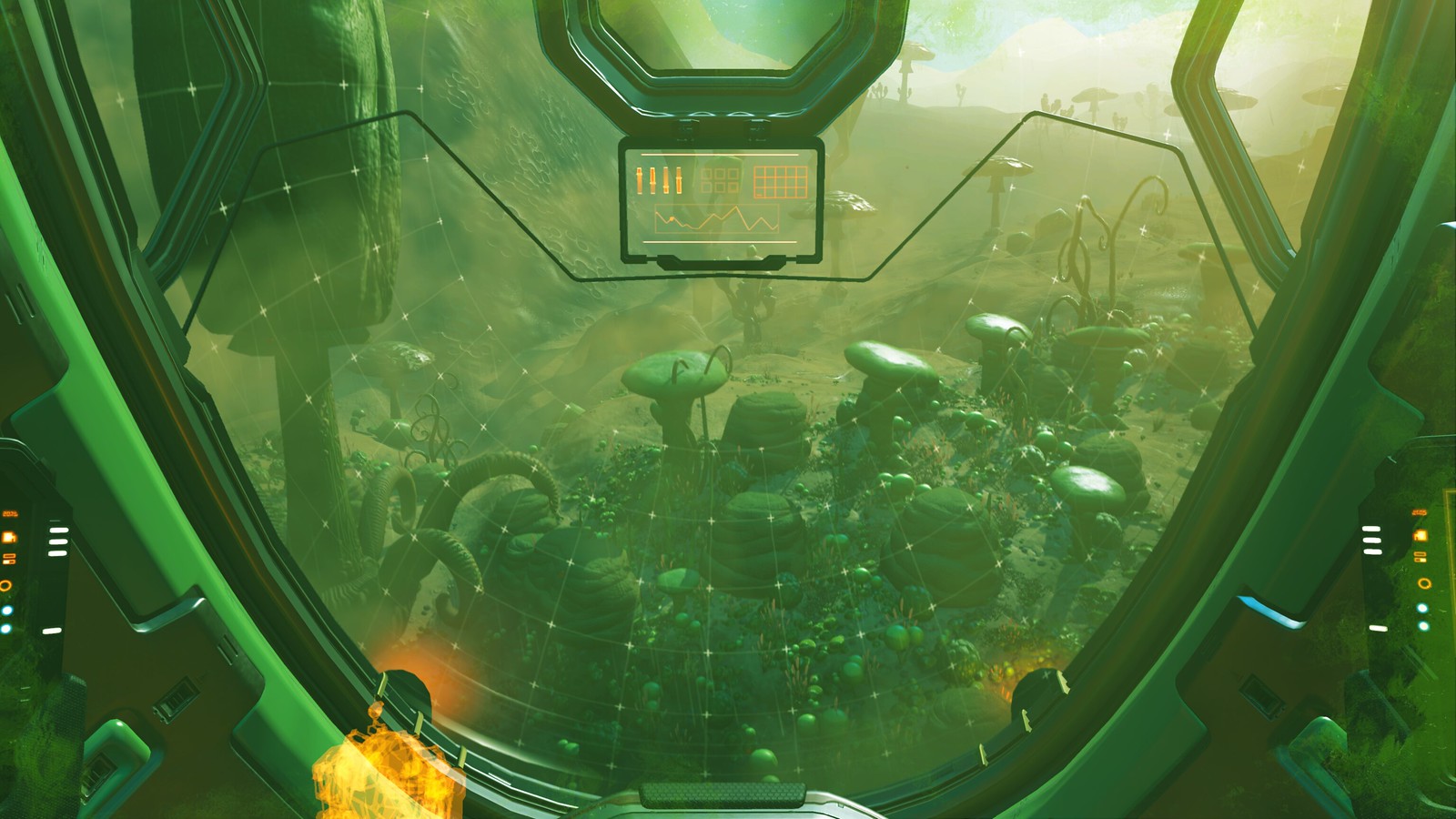 And so, today, we are able to announce the latest free update to No Man’s Sky for PS4 owners: the Exo Mech update.

Players are already familiar with the suite of exocraft which players can research and unlock in the game: the Nomad, the Roamer, the Colossus and the Pilgrim. Today, we introduce a fifth: the Minotaur. 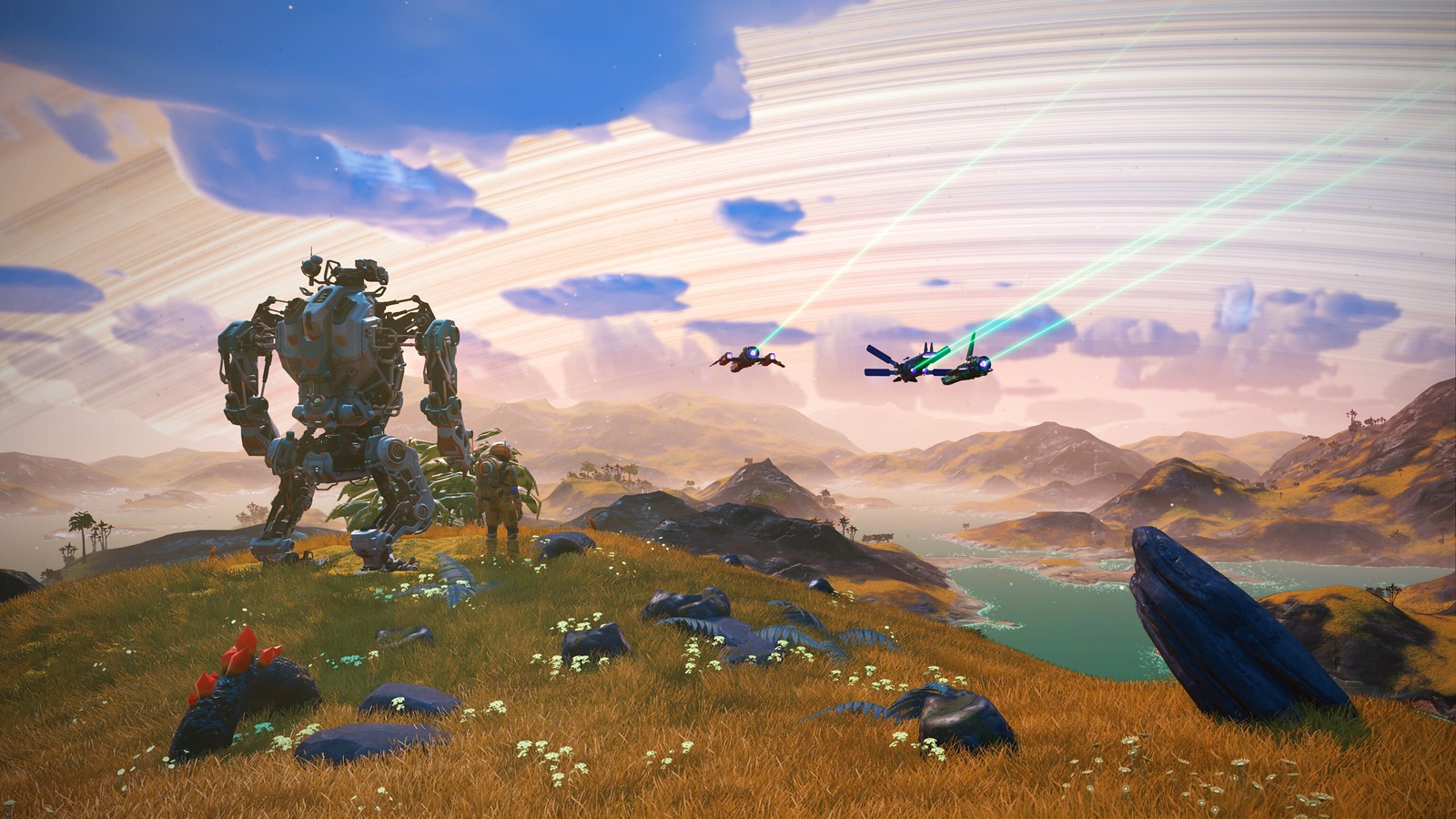 The Minotaur Exocraft is a unique new exocraft / suit hybrid and introduces a different way to explore planets. This mechanical walker shields its pilot against hostile extraterrestrial atmospheres, providing immunity against hazards such as radioactivity and extreme temperatures. Its special defining feature, though, is the freedom of movement it affords. The Minotaur’s powerful jetpack allows it to soar powerfully through the air, and land on terrain with a satisfying slide. We think it’s a lot of fun to stomp around in, especially in PS VR.

We hope you enjoy this latest update and look forward to bringing you more in the coming months. Until then, keep safe.

PlayStation Plus: Free Games for April 2019