Hey PlayStation.Blog Readers! I’m glad to announce that my indie game Evan’s Remains is finally coming to PS4 on June 11. If you’re into tricky puzzles and story-heavy experiences full of mystery, feel free to give the game a look. After more than two years of working somewhat alone, with the help of some friends and a publisher, we made it happen. 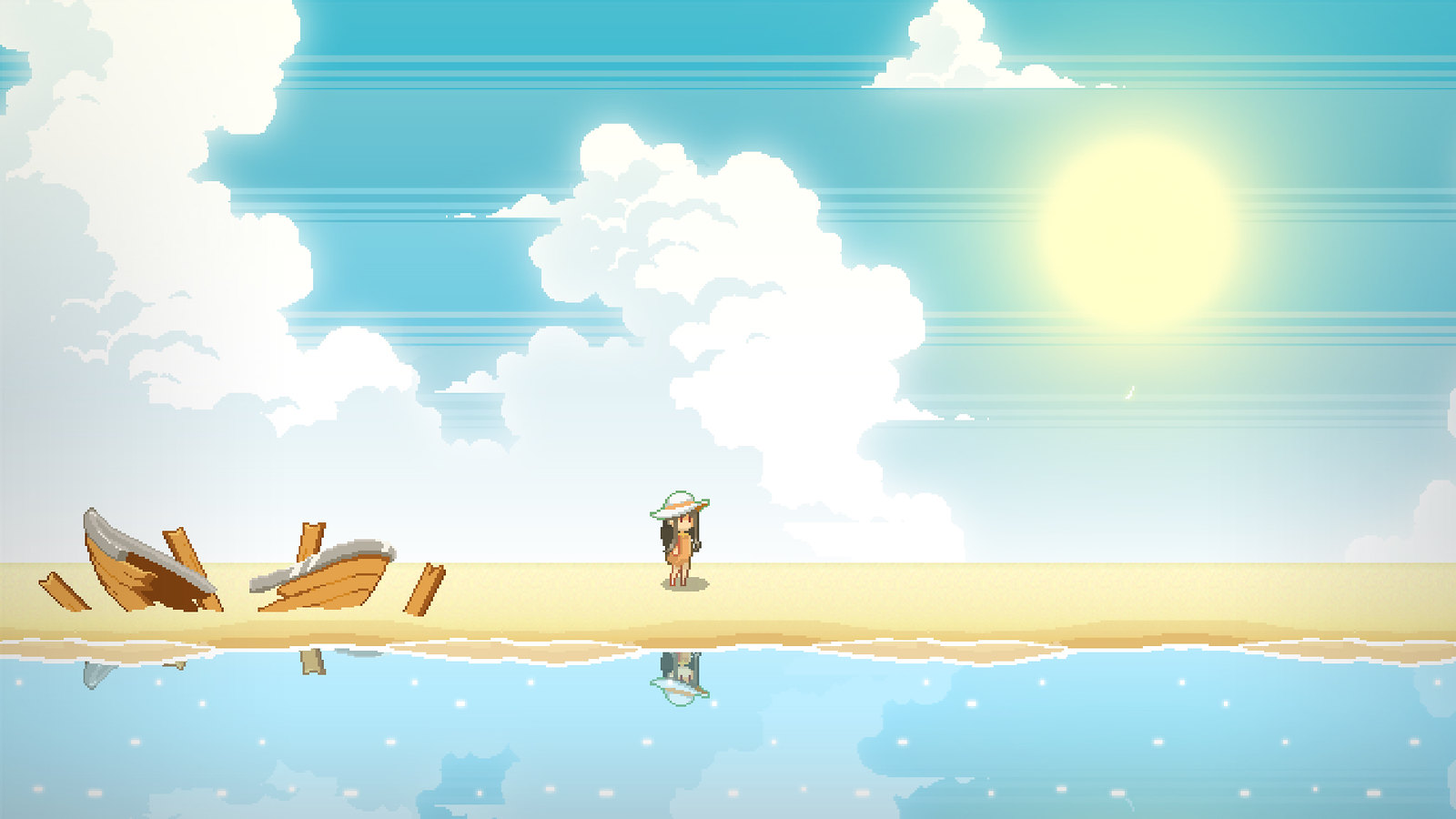 I’m from Latin America — specifically, Argentina. Here, making a living out of videogames is not something you usually hear people do. In fact, I wasn’t even aware it was possible before trying it myself. I did attempt making games in the past as a total rookie does, but I got serious after meeting a group of game developers from the city I had recently moved to. After that, I was like “Hey, these guys are doing this for a living and they’re just a few miles from home, so why can’t I?” So I got back to making small games again, and after the warm-up, came Evan’s Remains. 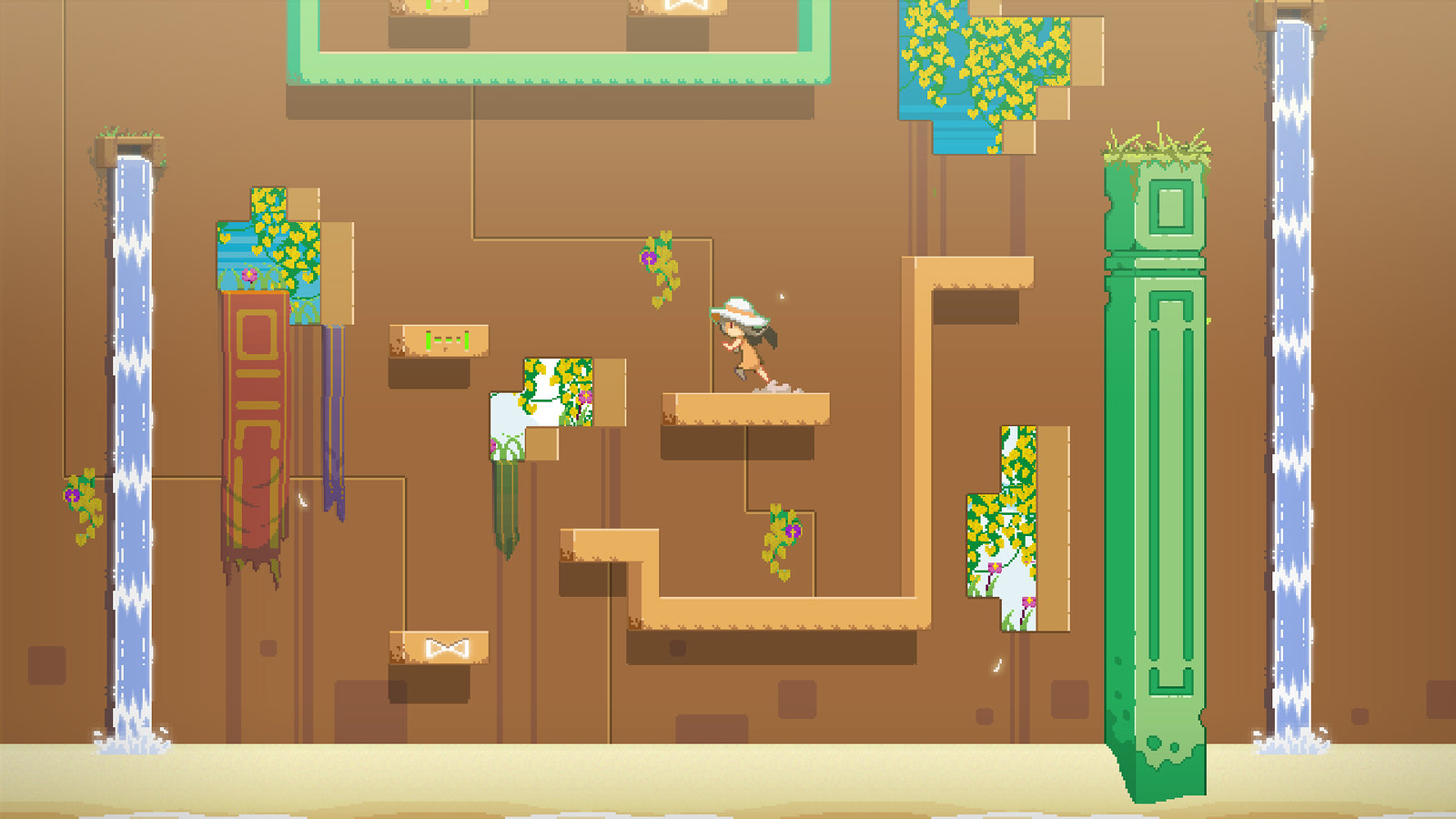 Of course, the game didn’t just manifest itself out of thin air. I spent a whole year working on a demo outside of my daily-job, learning from the internet. But I knew I needed money if I wanted to finish this thing: I needed to find a publisher or investor who could be willing to fund it. I couldn’t afford to go to GDC or any other big event. Just the thought of traveling to any other country was making my wallet ache. So I bet all my cards in a small Argentinian developer convention called Eva, which usually has a few foreign publishers attending. That was going to be my golden chance: I had to close a deal there, somehow. Unsurprisingly, it ended up being a total failure. 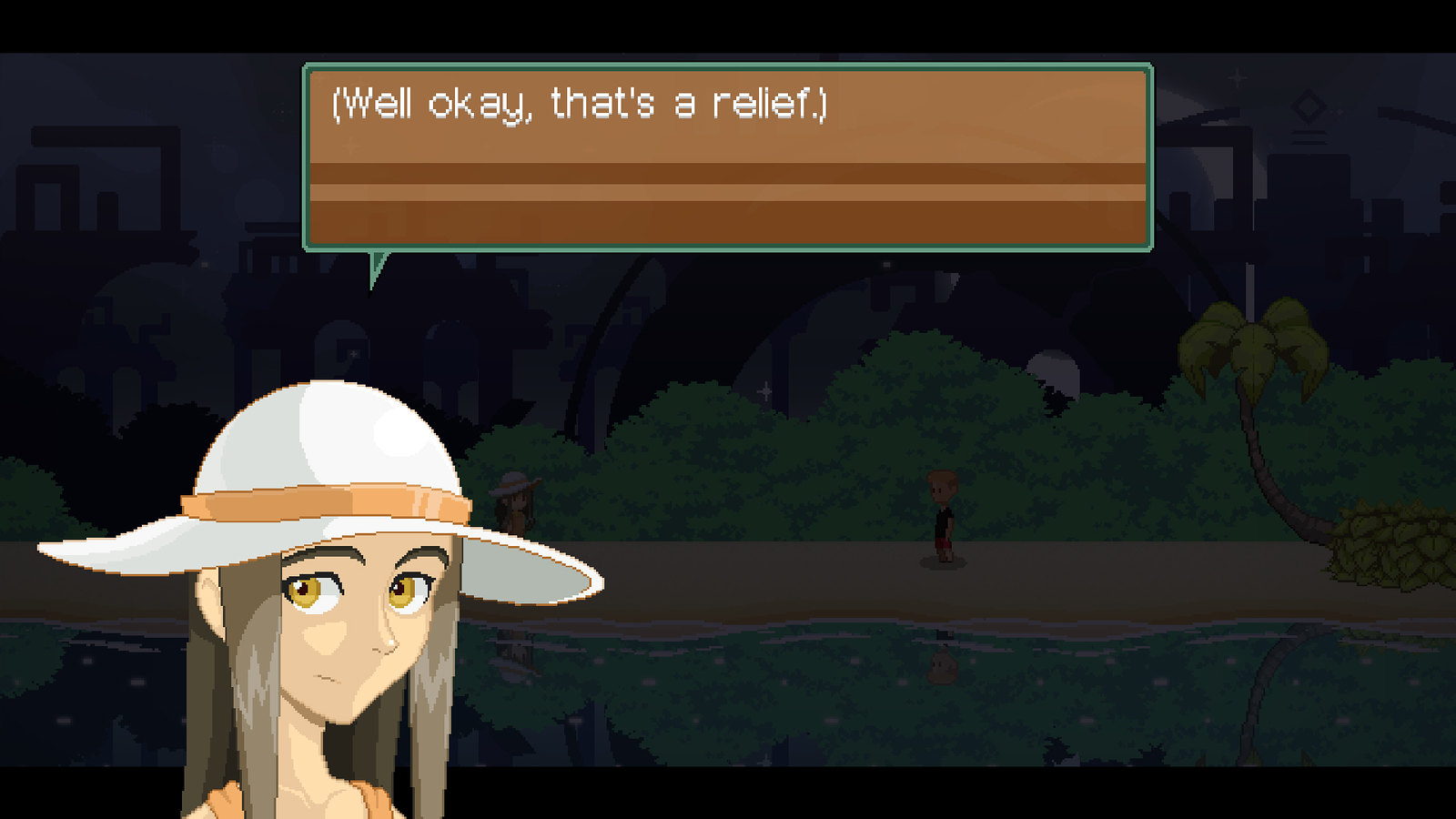 Turns out, not only do you need to know how to pitch and talk to sell things (something I was not the best one at) but, if you aren’t a native speaker (like me) you also need to practice your English.

I had a few awkward meetings with publishers that didn’t go anywhere. After the event had finished I was already considering killing the project and starting fresh again. After all, I had learned quite a lot until that point. Not everything was lost.

Nevertheless, I was lucky enough to meet Matthew White from Whitethorn Digital (my current publisher) who sent me a message through the game’s Facebook page. He told me he had found the demo on itch.io and wanted to partner with me, offering part of the funds and also doing a Kickstarter campaign.

Lesson learned: if you’re a developer located far away from the big places and you’re trying to build an audience, selling something to a publisher, or making crowdfunding campaigns, your best bet is your online presence and portfolio. You need to get good at doing the kind of stuff you want to do and make it easy for others to see it and find you. (Not that I was fully conscious of this at the time, I learned it the hard way at first.) Oh, and learn to write good emails. 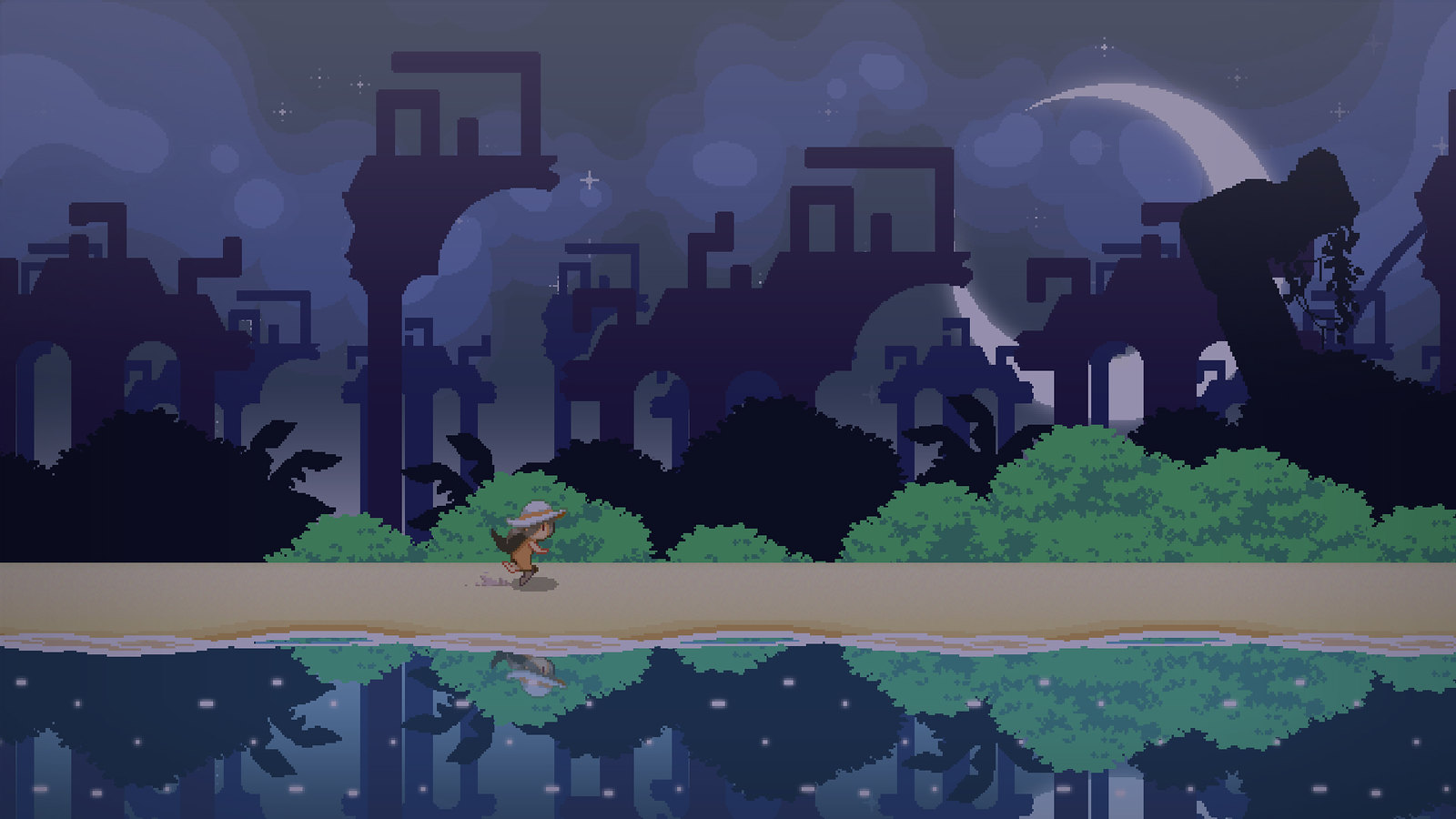 We’ve been working with Whitethorn Digital since then. They’re great people.

I’m also truly grateful to my mother for forcing me to go to English classes when I was a kid, otherwise, all of these relationships would have never happened in the first place. That’s another thing non-English speakers should take into account: Learn to write and speak the language, it doesn’t have to be perfect, just decent enough so people can understand you.

So that pretty much sums up the conception of Evan’s Remains, a game that was born from a little bit of passion, a lot of mistakes, and a good chunk of luck. We’re closer to release than ever and it has been an amazing journey. I hope the game offers you the experience I was trying to convey if you decide to pick it up. A big thanks to PlayStation.Blog and all its readers for the opportunity to have a spot here.

MLB The Show 19: Legends and Flashbacks