Grinding Gear Games is proud to announce Path of Exile: Legion! Set to launch on June 10, it’s the first of many expansions to come since our official PlayStation 4 launch in mid-March this year. Set in the dark world of Wraeclast, Path of Exile is a free-to-play game that provides significant expansions every 13 weeks. Each expansion introduces a new challenge league, powerful items, skill gems, a shake-up of Path of Exile’s playstyle meta and much, much more.

Path of Exile: Legion is no exception. It offers an exciting new twist on core Path of Exile gameplay that boasts a thrilling rush and endless replayability. As you explore Wraeclast, you’ll discover Timeless Monoliths in every area. When you tag the Monolith, you’ll uncover legions from Wraeclast’s history frozen in mid-battle. Dealing damage to these enemies will unbind them from their frozen state, but be careful not to bite off more than you can chew — once the Monolith’s effect wears off you’ll then be thrust into combat with these freed warriors. But if you can handle the fray, you’ll be met with lucrative rewards and power! 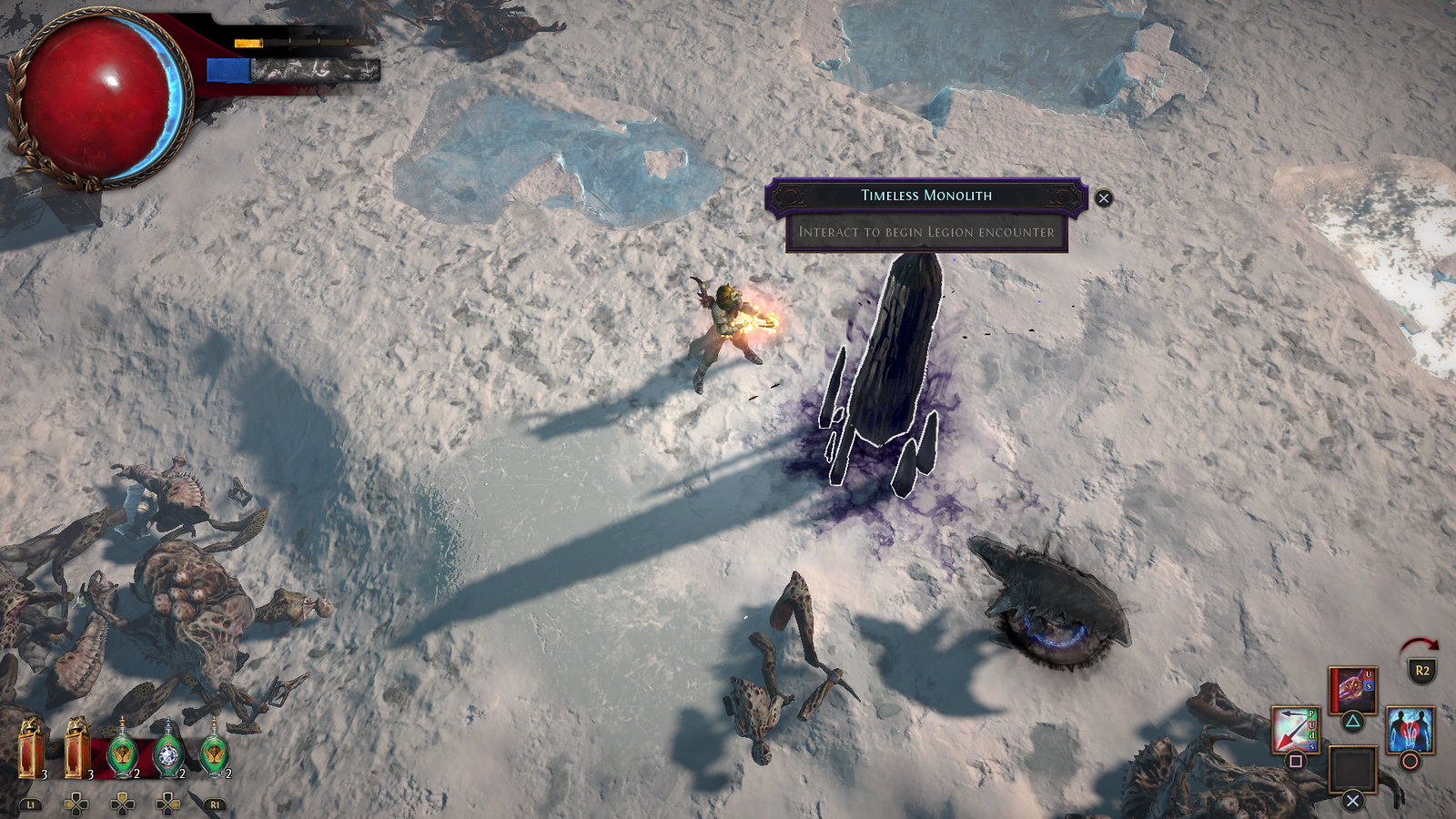 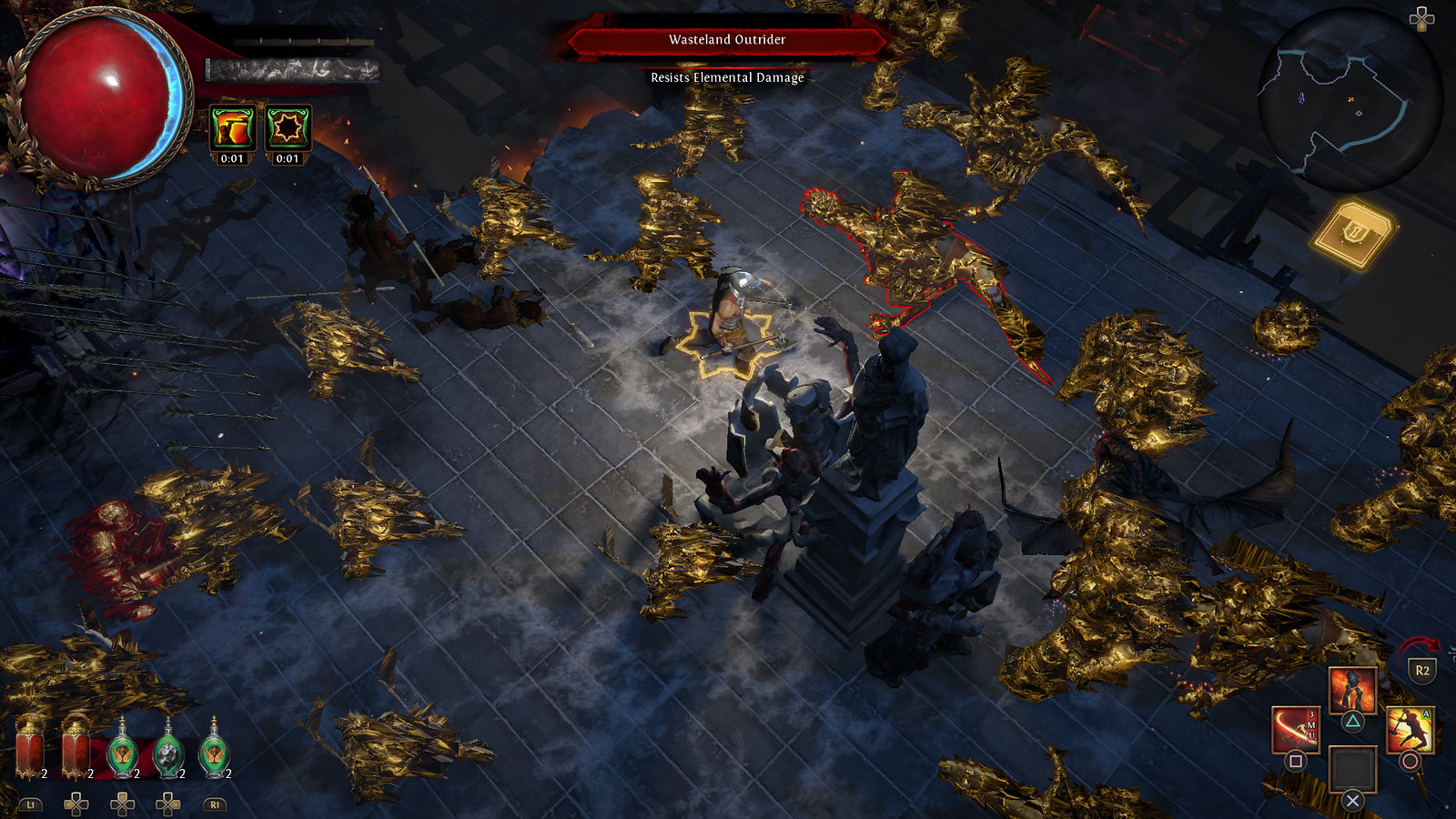 Among other powerful new items, each legion drops splinters from their factions which can be combined into emblems and used in a map device to unlock the Domain of Timeless Conflict. Inside this domain, the timeless battle rages on. The most hardened players can challenge themselves against this swarming horde and even take on the general of each legion. There are five legions from different backgrounds and all unlock their own rewards. If fighting two legions simultaneously isn’t hard enough, it’s possible to work your way up to the grand conflict between all five armies.

Path of Exile: Legion also introduces new ways to play! With this expansion, we’re introducing several new skills based around two new melee-based Archetypes, the Blood and Sand Gladiator and Rage Berserker. These are sure to be complemented by our huge overhaul to Path of Exile’s melee combat system. We’ve revitalized the systems that affect melee gameplay the most, to make them more powerful and feel more satisfying to play. This includes changes to movement skills, targeting, animation systems, accuracy and more changes than are possible to list here. In addition to these system changes, we’ve also rebalanced almost all melee skills to create an entirely new combat experience. 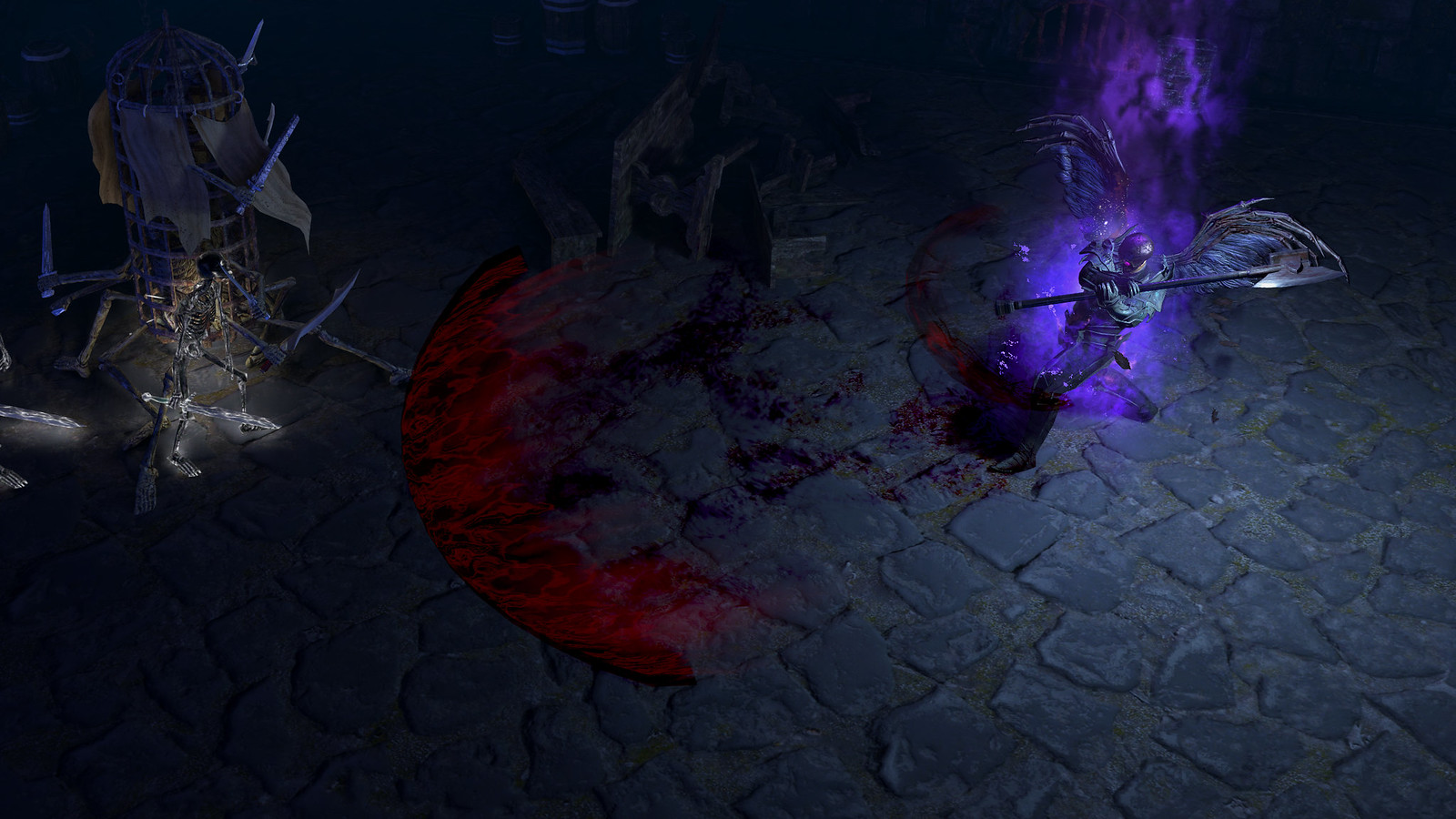 If you’re unfamiliar with Path of Exile challenge leagues, here’s what you need to know! Each challenge league has Standard (experience penalty on death) and Hardcore (permanent death) modes. There are also solo versions of each of these event types where trading is disabled, for those who love to really push themselves. Among the most compelling reasons to get involved in these new leagues is to take advantage of the fresh item economy, explore the new game content and compete against other exiles on the ranked ladder. As you slay your way across Wraeclast, you can unlock exclusive cosmetic microtransactions that make your character look as powerful as you feel. 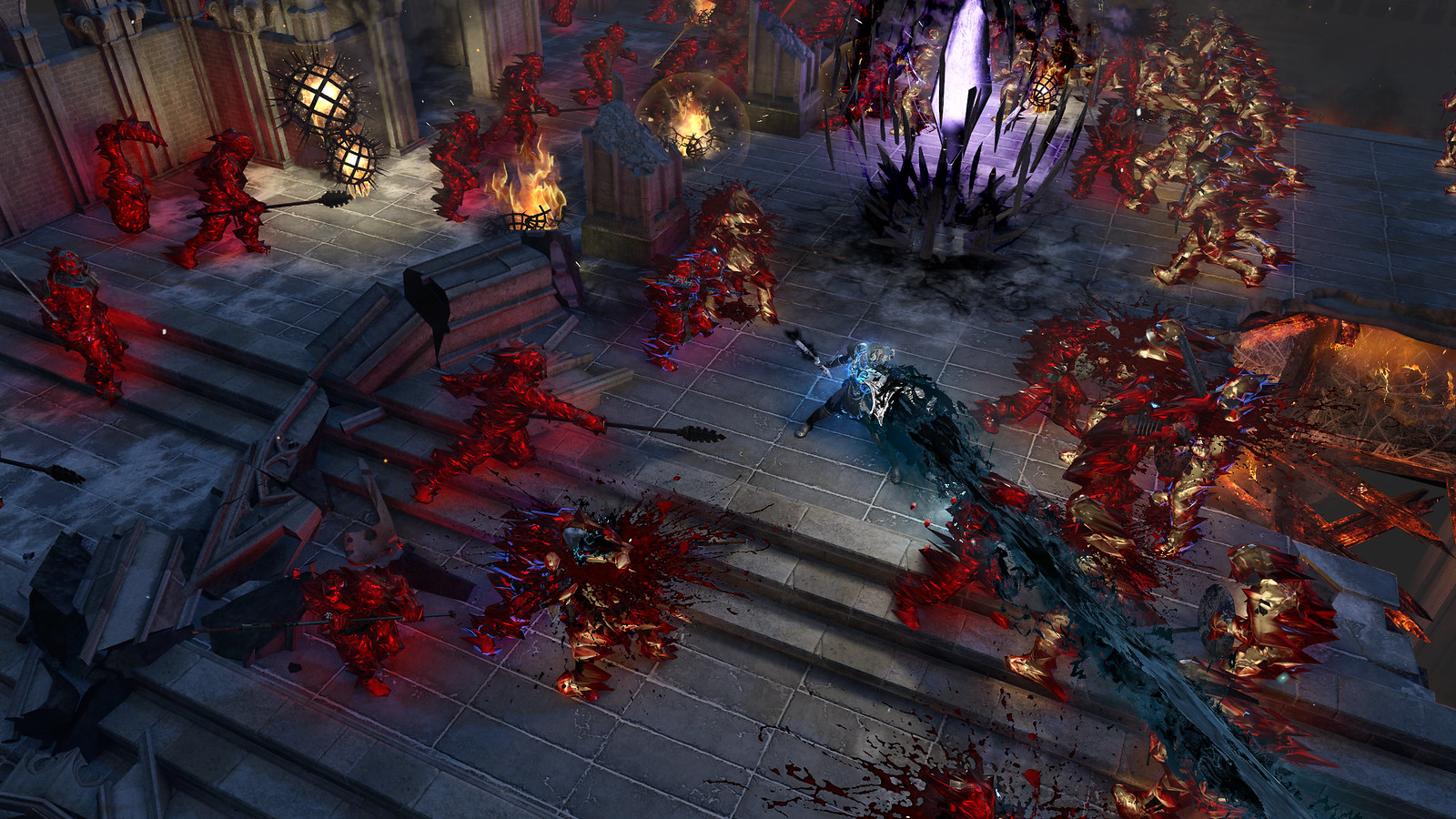 There is so much more blood, grit and glory to be discovered in Path of Exile: Legion. Come check it out for yourself on June 10.

See you in Wraeclast, Exiles!

A Chair in a Room: Greenwater Creeps to PS VR April 23