The Enthoo Pro 2 PC case has been introduced by Phanteks, which offers not only an incredible size but also a large amount of compatibility. This case also utilizes Phanteks’ innovative ‘High-Performance Fabric’ that sets a new airflow performance standard in the PC case industry.

The Enthoo Pro 2 PC case is a perfect case for a dual-PC setup, similar to the Enthoo Lux II, as the top section of this case features support for up to an E-ATX motherboard. In addition to the Motherboard compatibility, this PC case features three 2.5″ SSD brackets and four 3.5″ HDD brackets. 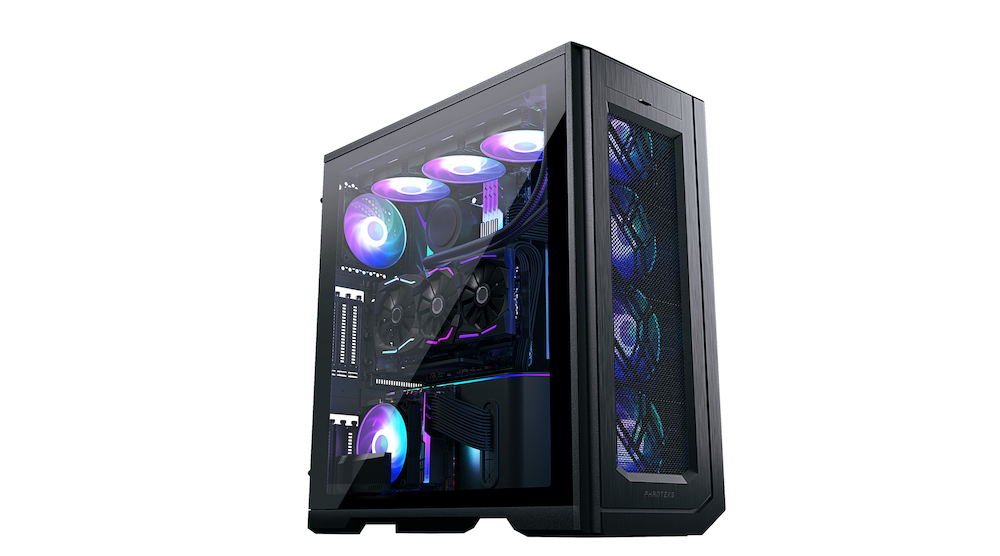 This case features support for a GPU length of up to 503 mm and a CPU cooler height of up to 195 mm, which allows for a high-end system to utilize larger air cooler and larger graphics cards. 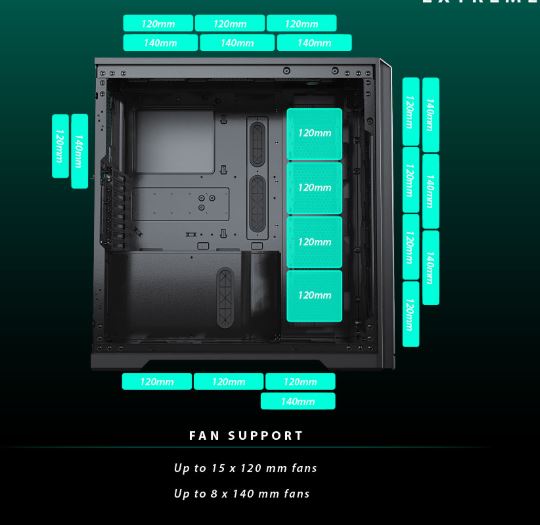 For cooling, This case features space for up to a total of fifteen 120 mm fans or eight 140 mm fans, with four 120 mm fans mounted to the front and three fans on both the top and bottom of the case. This case has four mounting locations located inside the case as well. 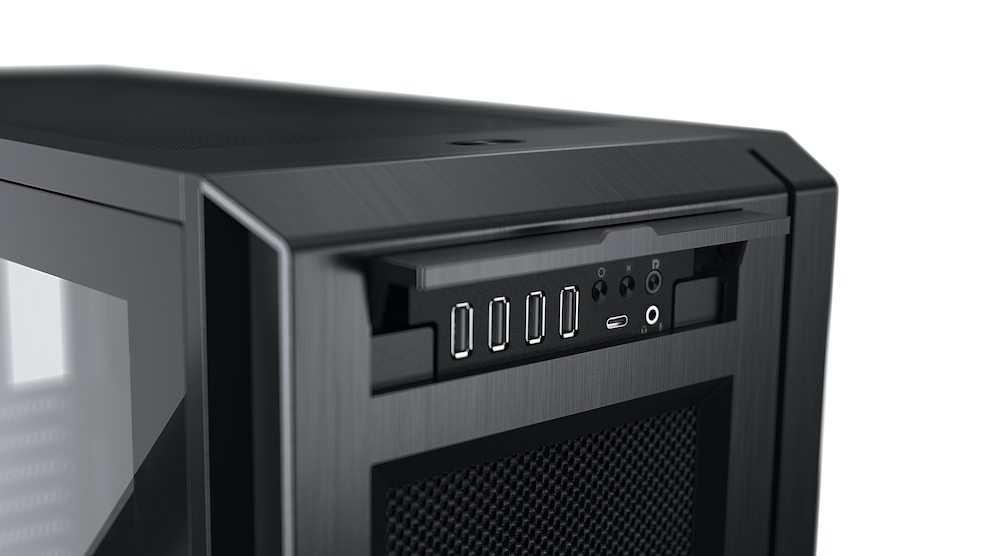 The front IO is located on the front flap of the case and offers one USB Type-C Gen 2 port, four USB 3.0 ports, and a variety of buttons, which includes an LED mode button and an LED color button.

Another fantastic feature of this case is the ability to have optional upgrades of either an appealing vertical GPU and a Multifunctional Dual System. This allows users that want to show off their GPU to the world using the tempered glass side panel and even provides the ability to add additional PSU power to your system if it is needed. If users don’t need the extra power supply and don’t require an additional Mini-ITX PC system could instead install the HDD storage cage. This HDD cage allows additional storage if needed. 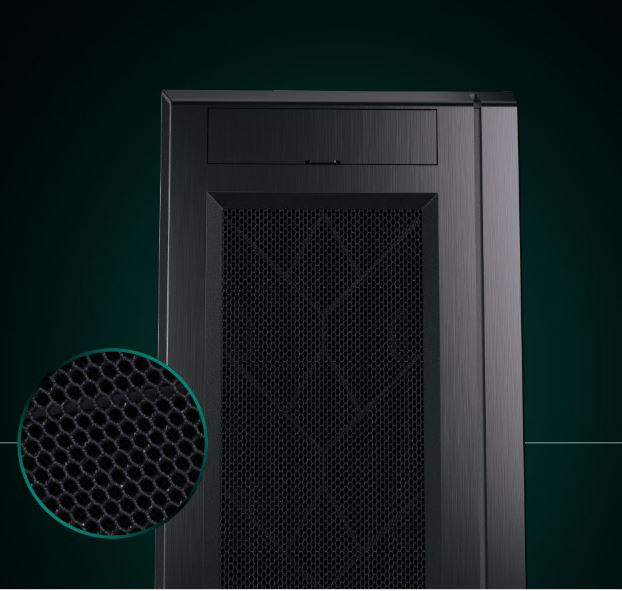 This case features Phanteks highly breathable fabric that is mounted to the front of this case has an optimized layout, which allows for extreme cooling. This fabric is also equipped with high-airflow dust filters, which stops the majority of dust from entering the system. This fabric is created from a highly rugged and durable nylon fiber.

The Enthoo Pro 2 PC case is stated to be available later this month and is slated to retail for $139.99, while the non-tempered glass version is going to retail for $129.99.