Hi! I’m Mikkel, Creative Director of Trailmakers. I’m excited to bring you some breaking news: We are launching on PS4 tomorrow!

The idea for Trailmakers started a long time ago. In the days of 2D Flash games, we made a game that had many of the same components that Trailmakers has. You had a little brother and you were trying to send him flying in different ways (for science of course), so you built bikes with jet engines, or dumpsters with propellers to try and make him take off. The idea of creative physics-based building stuck with us until we finally had the opportunity to realize it on a much grander scale. 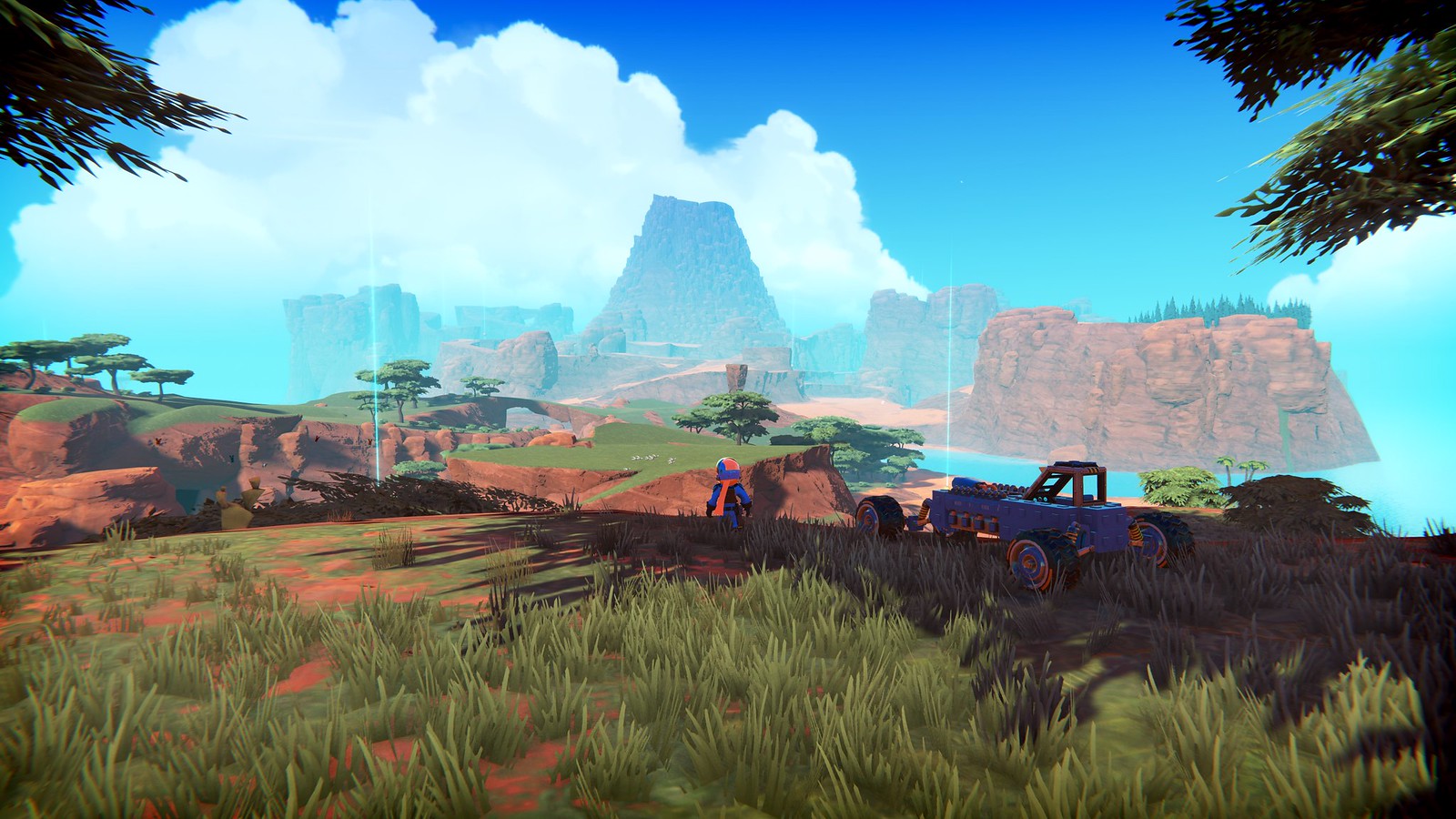 In Trailmakers, you build your own vehicles out of building blocks, and pilot them through challenging open worlds. After a meteor hits your spaceship, you crash land on a deserted planet with nothing but a few basic building blocks to get you going. Build a simple go-kart and begin exploring the planet while salvaging pieces of your spaceship. Each part you find will let you build a new type of vehicle so you can get a little further. Eventually you will be making boats, submarines, helicopters, airplanes… and hopefully a brand-new spaceship. 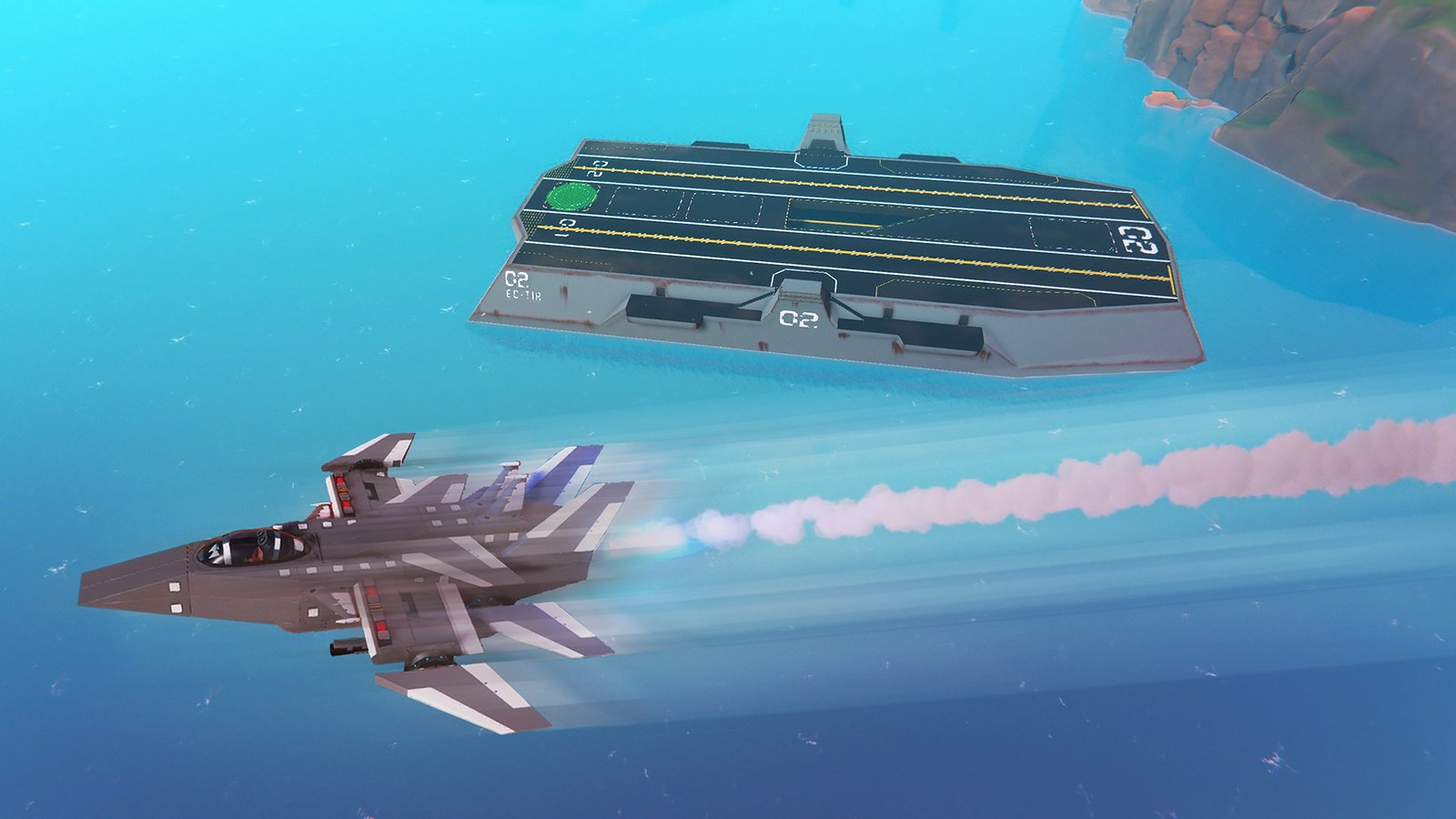 All blocks and everything you build in Trailmakers is physics based, and the sandbox is where we really let you loose to experiment. Whether you are into building the most exact replica of your favorite sports car, a crazy invention like a mechanical fire-breathing dragon or trying to build a supersonic airplane, the sandbox is the perfect place for it. To give your new creation the proper testing environment, we’ve loaded the sandbox maps with ramps, jumps, catapults, mud, a hydraulic press, an aircraft carrier, and much more. 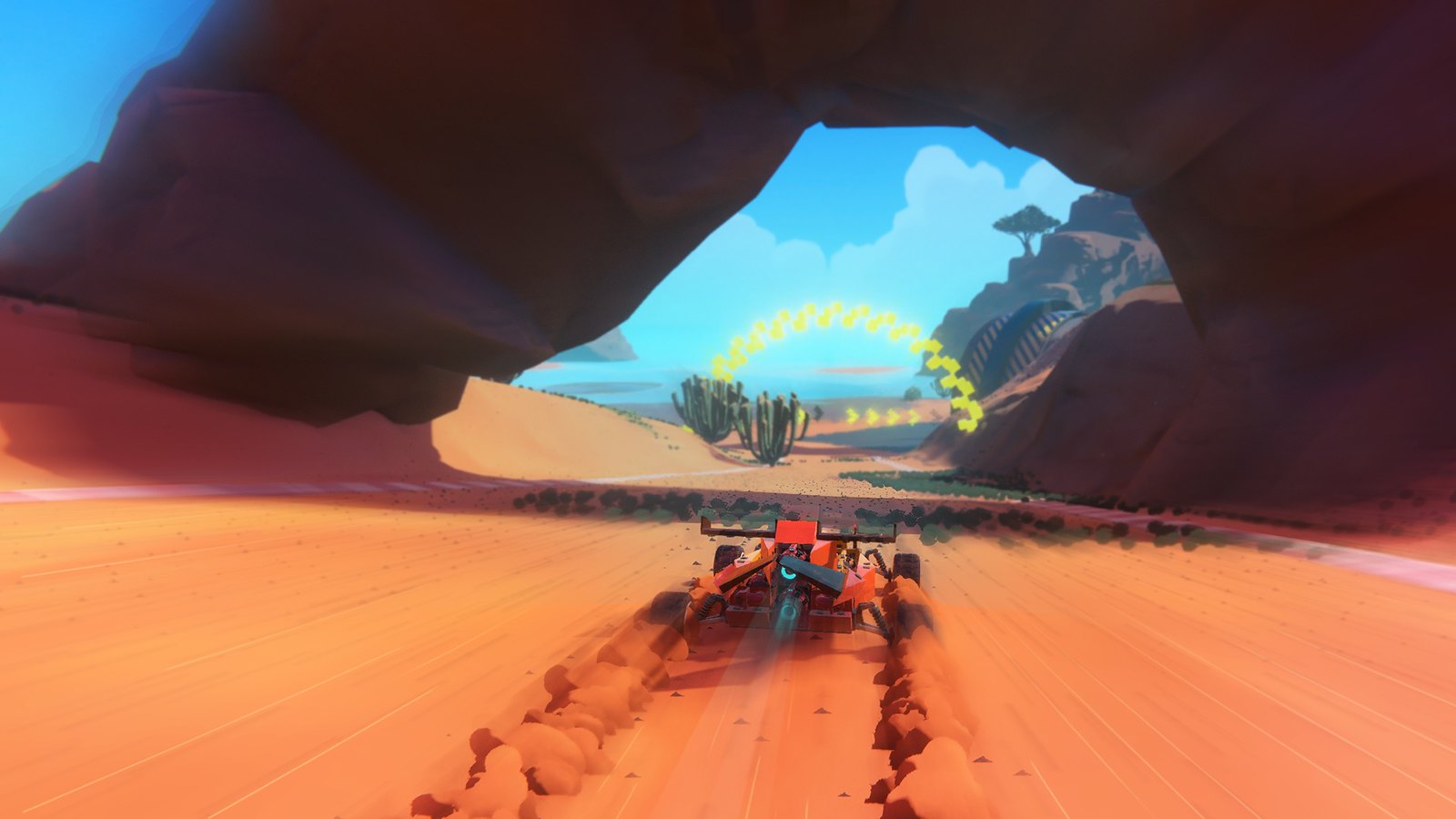 In many ways, Trailmakers is a collaborative game. You can play with your friends in multiplayer, sharing your builds or blasting each other to bits, but even if you prefer playing alone you can be part of our community. Trailmakers has a built-in Gallery where players can upload their creations and download ones built by others. It’s a great source for inspiration if you’re stuck trying to build a balanced propeller plane and want to see how other players did it. 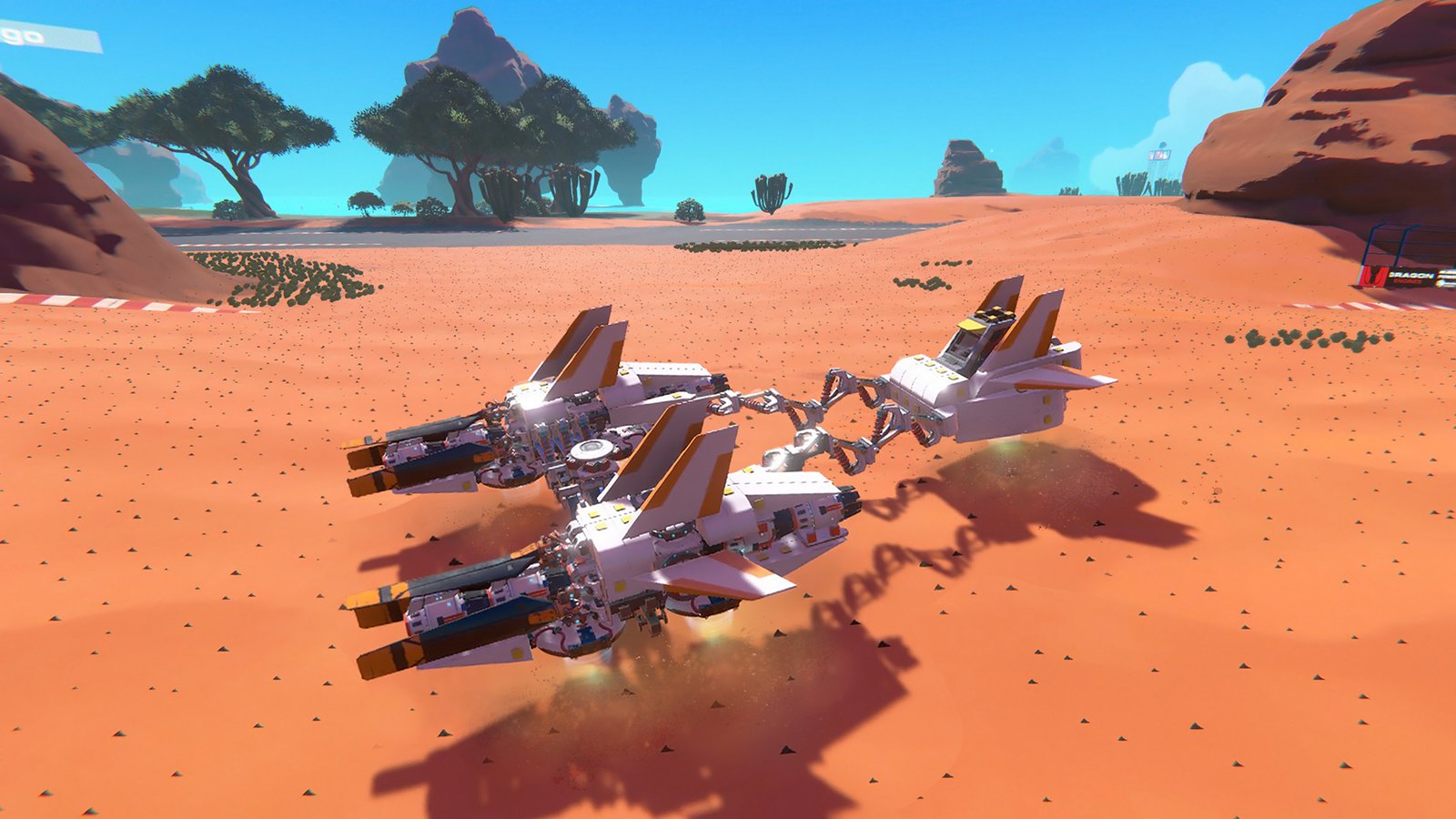 The game is not the only thing that is collaborative. We know that a creative building game like Trailmakers is ripe territory for feature suggestions by fans. Future updates to the game will see new parts and features added, many of which have been invented by fans and approved by our community on Discord.

If this sparked your imagination, I hope you’ll check out Trailmakers tomorrow at PlayStation Store!

Cook, Serve, Delicious! 3?! Is Now Available For Xbox One