While we’re spending the holidays happily sinking time into our favorite PS4 games of the past year (or revisiting some classics), we already have an eye on what’s to come for our console. And we’re not the only ones.

Even while they’re busy working on their own projects, our favorite developers are also looking forward to seeing what their colleagues across other studios have been working on. We reached out to ask them what they personally cannot wait to play and why.

“Ellie is back, and I can’t wait to find out what happened to her since The Last of Us. How did she evolve, being a teenager in such circumstances? How did the harsh world impact her? Has the world around her changed? So many questions!”

“Naughty Dog are excellent storytellers. I absolutely loved The Last of Us and can’t wait to lose myself in the sequel!”

“Hands down The Last of Us Part II. Anything from Naughty Dog should be the top of anyone’s list at this point, but The Last of Us was such an incredible journey and I can’t wait to see what comes next.”

“Resident Evil 2 Remake will be one I won’t want to miss. I spent so many hours on the original one on PS1 but I could never unlock the Tofu Survivor. My gamer life’s biggest drama.”

“I love all of From Software’s games and am chomping at the bit for this. I loved playing Tenchu: Stealth Assassins when it came out on the original PlayStation so I’m super hyped about this one!”

“As a fan of From Software and Bloodborne, in particular, I’m looking forward to Sekiro: Shadow’s Die Twice.”

“Without a doubt, I’m most excited about Sekiro on PS4 next year. I’m using its release as a deadline because I know work is going to take a hit when I start playing!”

“Dreams has made it to some people’s ‘Most Anticipated Games’ lists for multiple years; at least true for me since The Last Guardian came out. This is going to be worth the wait.”

“The gameplay shown by the devs from Sucker Punch was stunning! The environments look beautiful, the lighting sets the mood perfectly and the combat looks just as fierce as samurai sword fighting should be — absolutely brutal. The studio also managed to capture the atmosphere I expect from a game in this setting. I can’t wait to play it!”

“I’m very interested in seeing how a historical game set in Japan developed by Sucker Punch Productions will unfold.”

“I was a big fan of Tenchu back on the PS1, both the gameplay and the universe. So I’m super excited for a good Feudal Japanese universe to explore in Ghost of Tsushima. Probably the hypest hype I’ve had in recent hypes.”

“The combat looks incredible while the visuals and the world we get to explore are breathtaking. An open world action game of this caliber set in feudal Japan is a dream come true.” 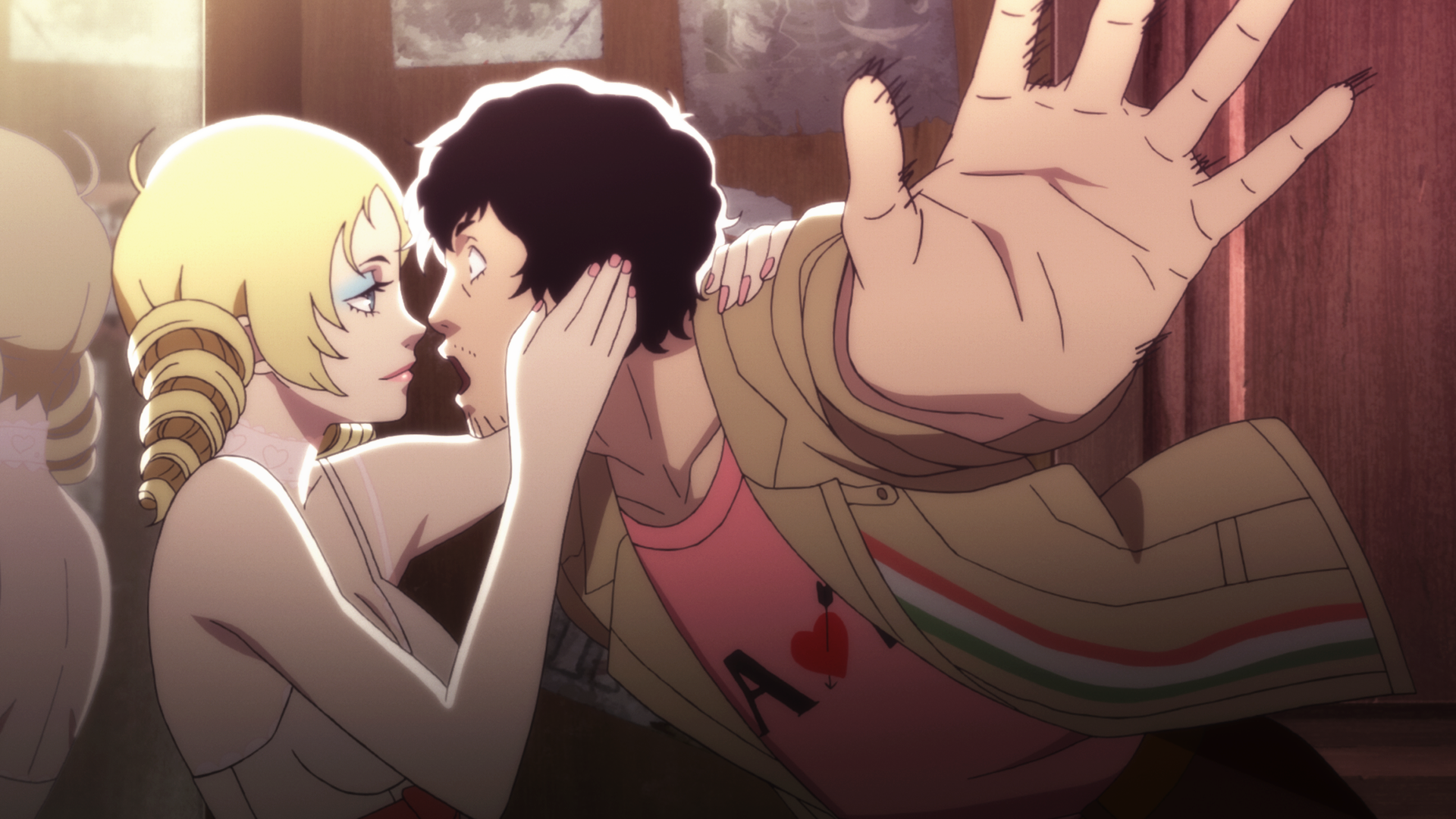 “With a new character joining the cast, I’m interested in seeing how the story and feel of the gameplay will change and be reconstructed from the last game.”

“Hideo Kojima has always been a huge inspiration for me and I can’t help but to tune both eyes and ears in the direction of any project with his name on it. I respect him and his team’s unconventional approach to their games and always striving to do something unique. Death Stranding is no different, and it has prompted many conversations with my friends and family and the game is not even out yet! Hideo and his team are working on a very intriguing new universe and I am looking forward to learning more about it.”

“I can’t wait to try the game and, most importantly, see what kind of long-term gameplay loop they’ve crafted!”

“Without a doubt, Kingdom Hearts III. I’ve always been a huge fan of the worlds of Disney and Square Enix coming together, and this one—which now features Pixar movie characters and settings—has me super excited.”

“Assuming that I ever finish Red Dead Redemption 2, this is the world I want to get lost in next. At E3 this year I watched an interview with one of the designers (I think it was Miles Tost) from CD Projekt RED and just seeing how excited he was about all the systems and detailed world design that are in the game was infectious. The longer gameplay reveal just completely blew me away and I can’t wait to make my own way in that world.”