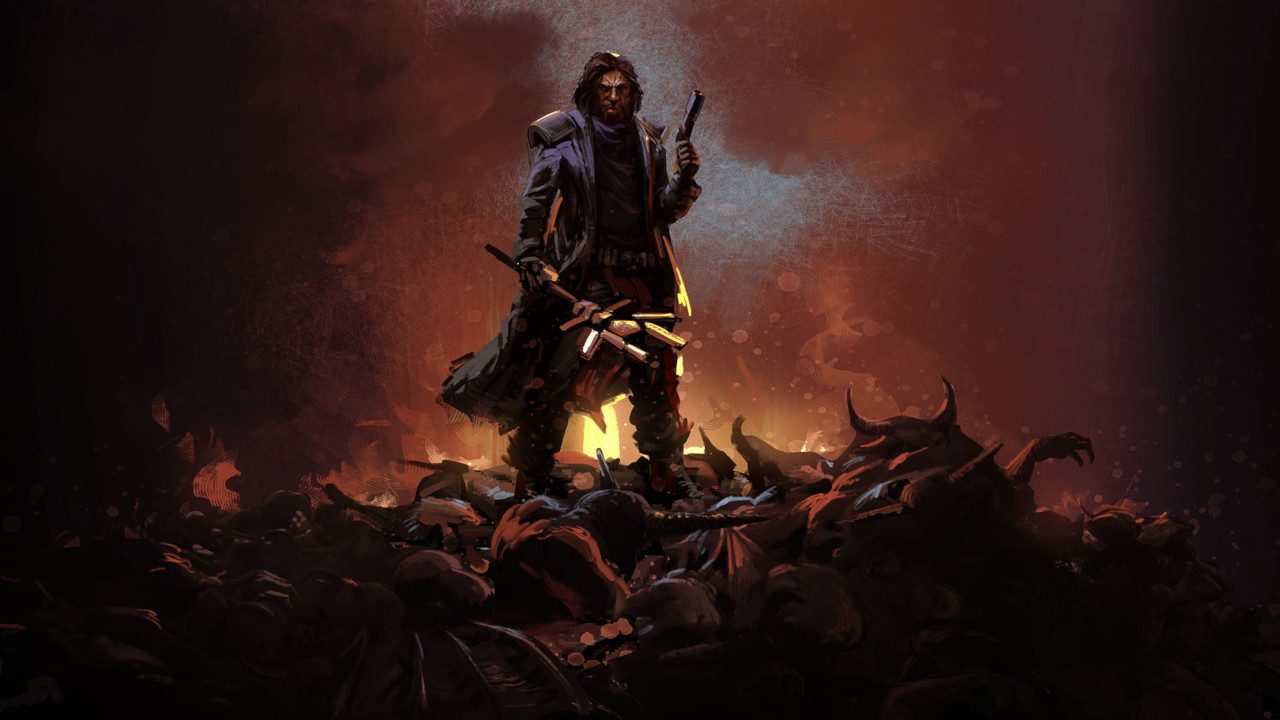 Welcome! Following the recent unification of the US and EU PlayStation.Blog sites, you might notice things look a bit different around these parts this week. We’re still working out our new process as we combine new releases for the North America and EU regions into a more robust multi-region mega-post. For new releases coming to Brazil and the rest of Latin America, visit their respective posts. Now then, back to the games.

This week’s highlights include Project Warlock, which sends players back to the dawn of the first-person shooter in a fast-paced tribute to the genre’s originators. Stop by the Workshop between the game’s 60 levels to upgrade weapons and spells, then introduce the game’s demonic denizens to the business end of the Harvester — a devastating quadruple shotgun — and 37 other weapons. You can read more about Project Warlock and its creator in this PS Blog post.

Here are the new games coming to PlayStation next week:

Pardon our dust! In the coming months, you may notice the occasional discrepancy in this post as we’re updating the back-end systems we pull game info from to populate our list. Game release dates should be correct at time of publication but we will strive to correct any mistakes as they arise. Thanks for your patience!