PlayStation’s Most Wanted: 6 Releases to Watch for in Spring 2019

With so many great PS4 games on the horizon vying for your time, you might want some help navigating the embarrassment of riches. We’ve got your back! From the post-apocalyptic chaos of Days Gone to the bustling streets of Judgment’s Kumurocho, these are our most-anticipated games of Spring 2019 (April through June). 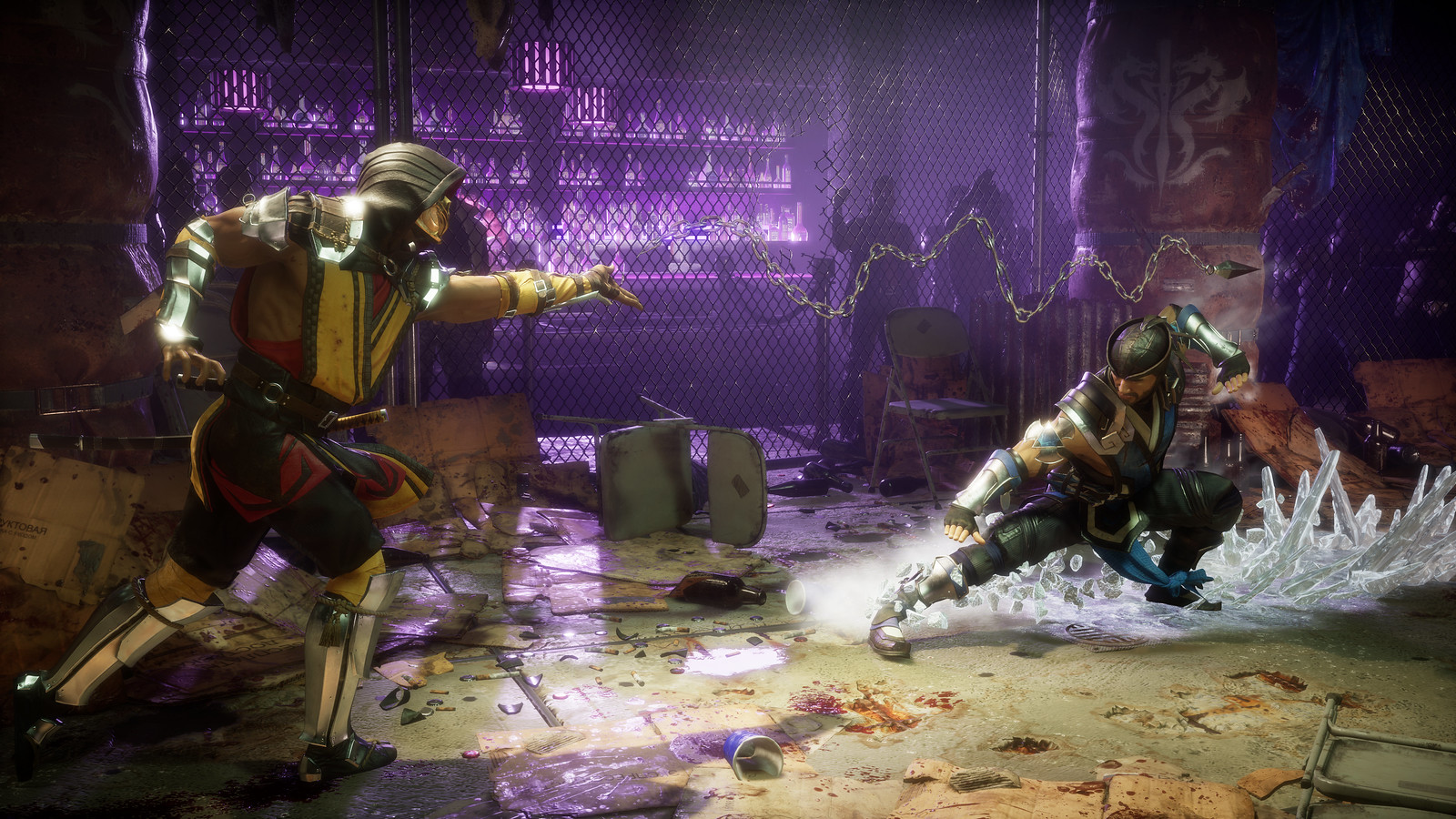 NetherRealm’s immortal fighting series returns in a new time-bending sequel. Timelines in the MK universe collide, letting the likes of a modern Johnny Cage butt heads with his cockier, younger ’90s self. Newcomers join the roster, like the mystical Geras who has weaponized the sands of time, and the godly Cetrion who commands the elements. Deep character customization allows players new levels of control, down to choosing move sets and selecting the design of Scorpion’s iconic spear. Choose from over 20 kombatants and memorize your favorite Fatality — it’s nearly time to risk life and limb. 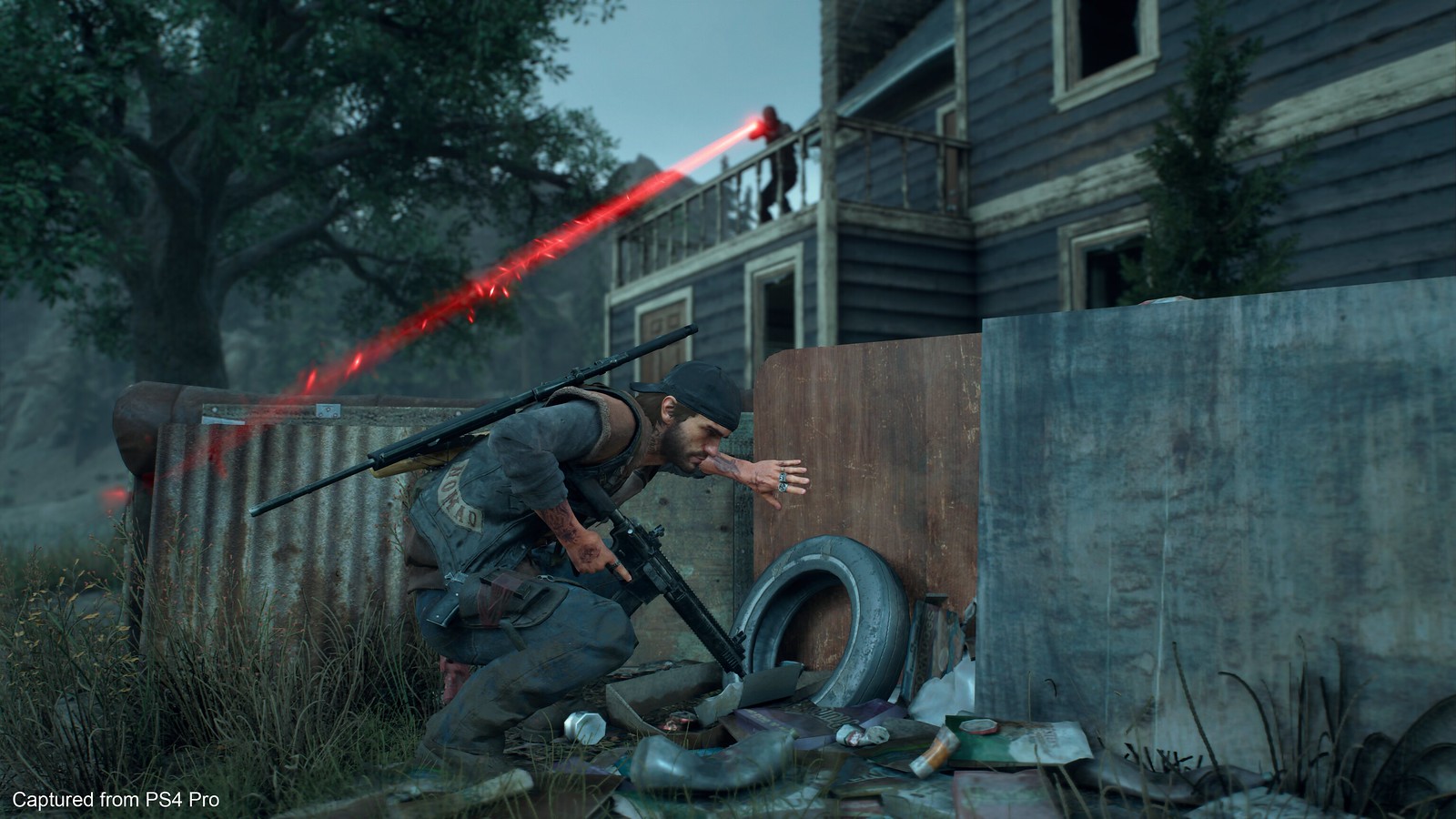 Enter a world where routine doesn’t exist. A bounty-hunting mission into a bandit camp may seem straightforward, but a sloppy firefight can bring a lethal horde of Swarmers down on you. Or perhaps an infected Rager bear barrels into the fray, indiscriminately mauling all in his path. Survival depends on preparation, like keeping your motorcycle gassed up, tuned up, and within reach for a hasty exit when Freakers attack. Bend Studio has also spun up a gripping tale of loss with protagonist Deacon St. John desperate to find clues about his lost love. Top off your tank and drive into a chaotic world that’s out to end you. 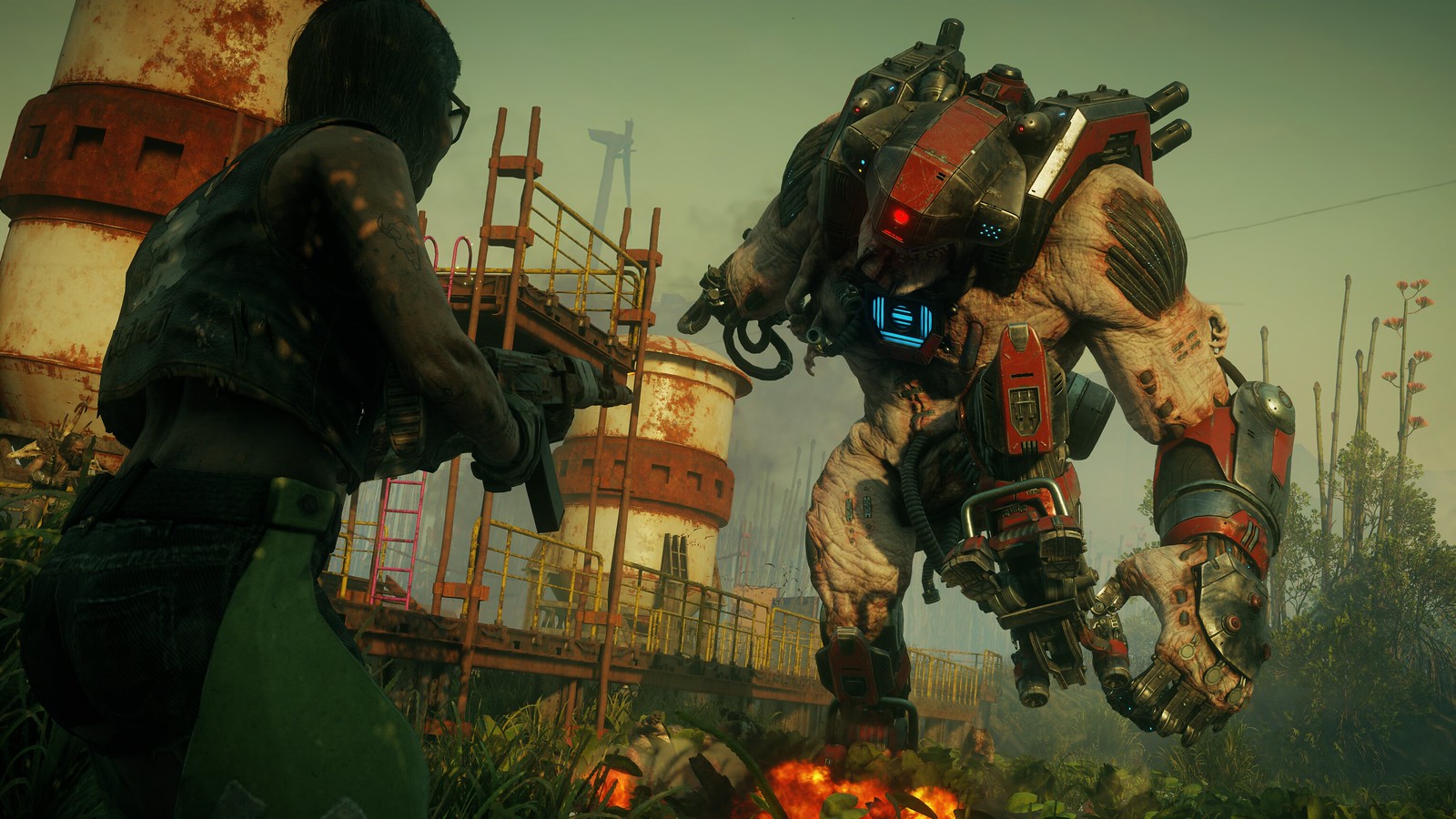 The FPS masterminds of id Software unite with the open-world heavyweights at Avalanche Studios to bring you a new breed of shooter. Wield brutal weapons like the potent pulse cannon and double barrel shotgun to reduce raiders to pulp. Scavenge hidden Arks to uncover unhinged abilities like Shatter, which flings your foes into oblivions, or Slam, which liquefies goons with a huge impact. Mixing and matching weapons and abilities to execute outlandish combos isn’t just fun, it’s the only way to survive against the droves of maniacal enemies. Toss in fluorescent flair and intense vehicular combat, and you have a recipe for frenzied fun. 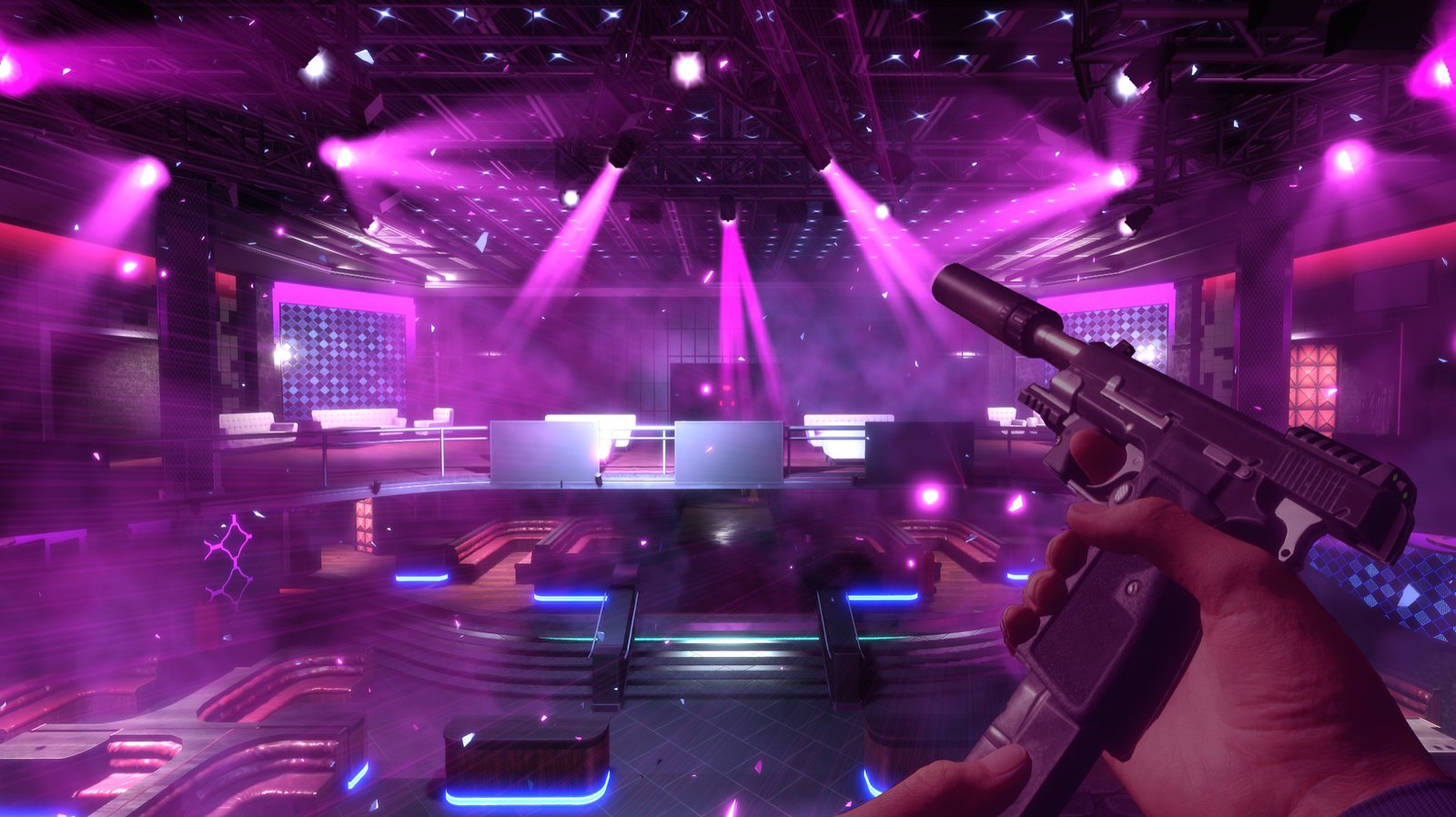 London Studio caught our attention with the London Heist demo in the early days of PlayStation VR. Blood & Truth takes the potential of that gameplay and explodes it into the scale of a blockbuster action film. The immersive effect of PS VR transports you into the life of a gun-slinging risk-taker, with all the adrenaline-pumping moments you’d expect. Leap onto planes as they speed down the runway. Crash through windows in a daring escape. Rescue an imprisoned ally and escape in a high-speed chase while gunning down your pursuers. The precise motion control aiming blends perfectly with the sense of presence afforded by PS VR, making your action-movie fantasy feel real. 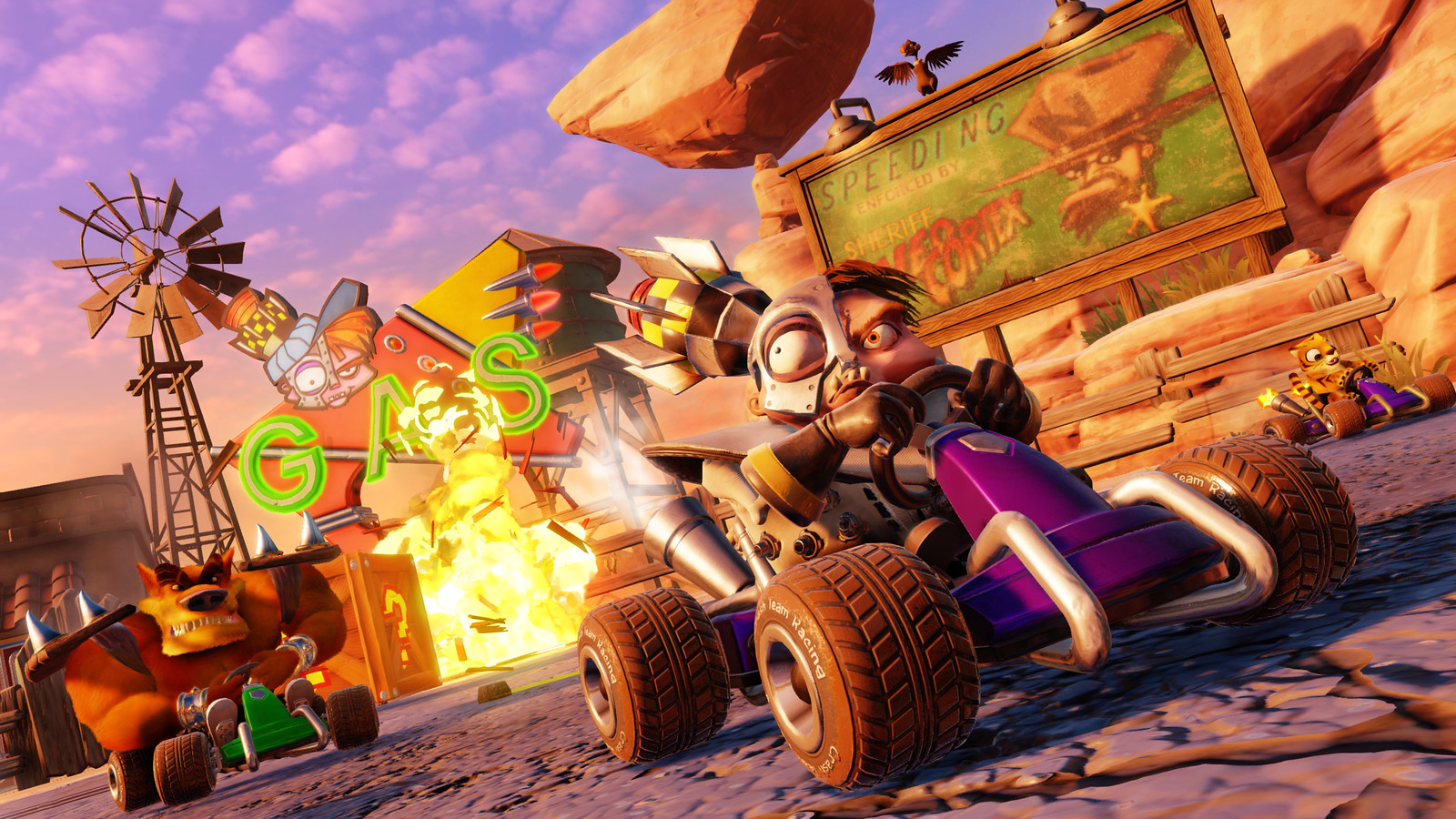 Developer Beenox captures the magic of the 1999 kart racing classic and faithfully restores it to modern day standards. Crash and his furry gang are back in a high-speed remake that maintains the spirit of the original while improving the kart handling and visuals. Four-player splitscreen lets you rekindle grudge matches with old friends, or look for new competition online. The story mode has also been authentically recreated, with extraterrestrial baddie Nitros Oxide threatening the planet unless he’s out-raced. Whether your favorite racer is Cortez, Polar, Coco, or one of the others — a fun-loving reunion is around the bend. 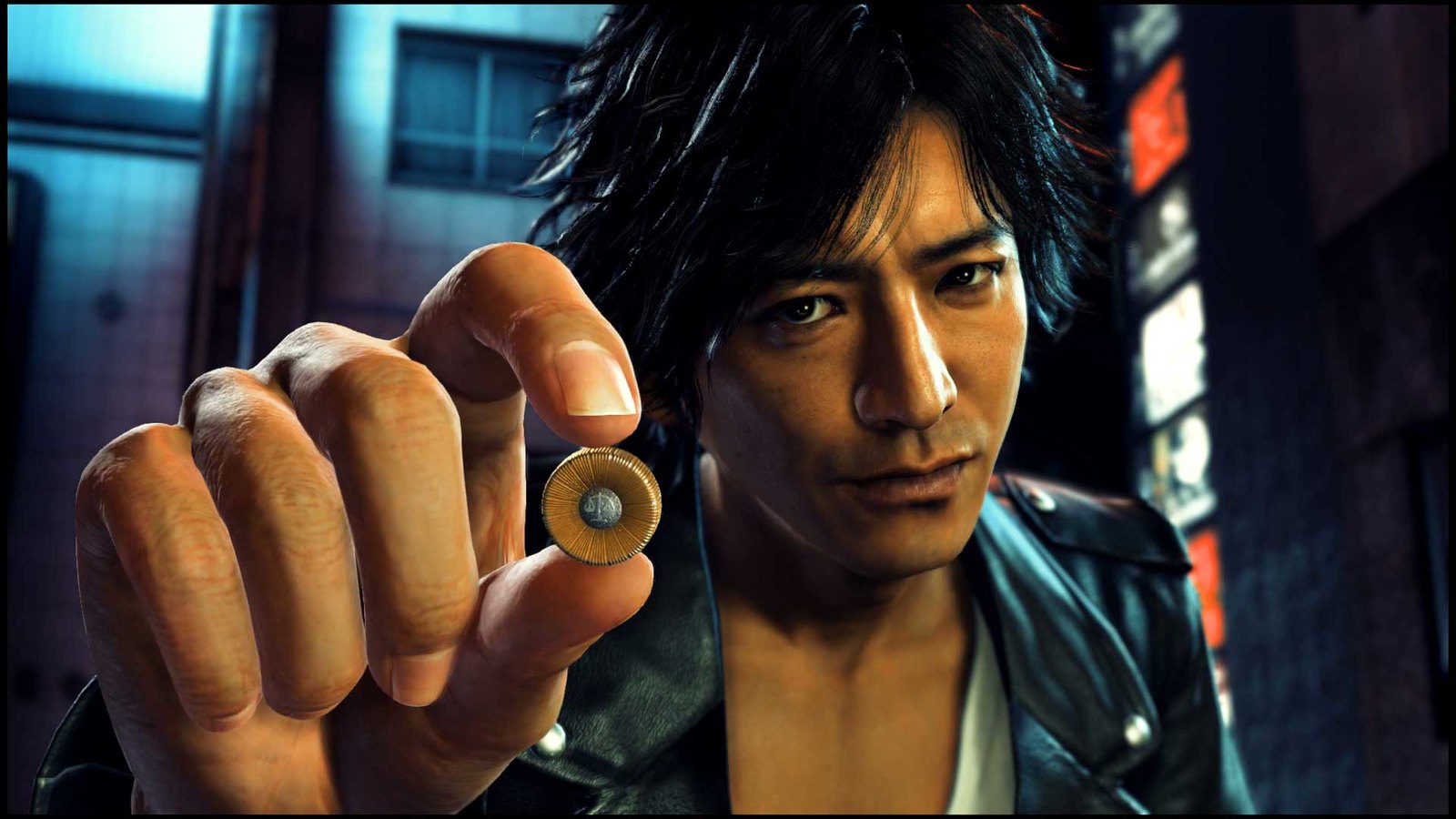 The creators of Yakuza are back with a new story told within the streets of Kamurocho. Takayuki Yagami is a private detective hired to track suspects, gather evidence, and beat down any goons that gets in the way as he aims to solve a serial murder case. The core gameplay blends the raucous, spectacular slugfests of the Yakuza series with the tension and intrigue of questioning criminal suspects. Plenty of entertaining diversions are available should you wander off the trail, like racing drones, hit the batting cages, or even playing a first-person arcade shooter reminiscent of House of the Dead. If tracking down murder suspects and killing time in Japan sounds like your jam, keep this one on your shortlist.

These games are just our top picks. What games releasing this Spring are you most excited for?

How Doom Eternal Aims to Be a Bigger, Better Sequel