Happy Birthday to us! Realm Royale is now officially one year old, and we’re celebrating by giving away 200 Crowns and a free Chicken skin to anyone who logs in before July 20. 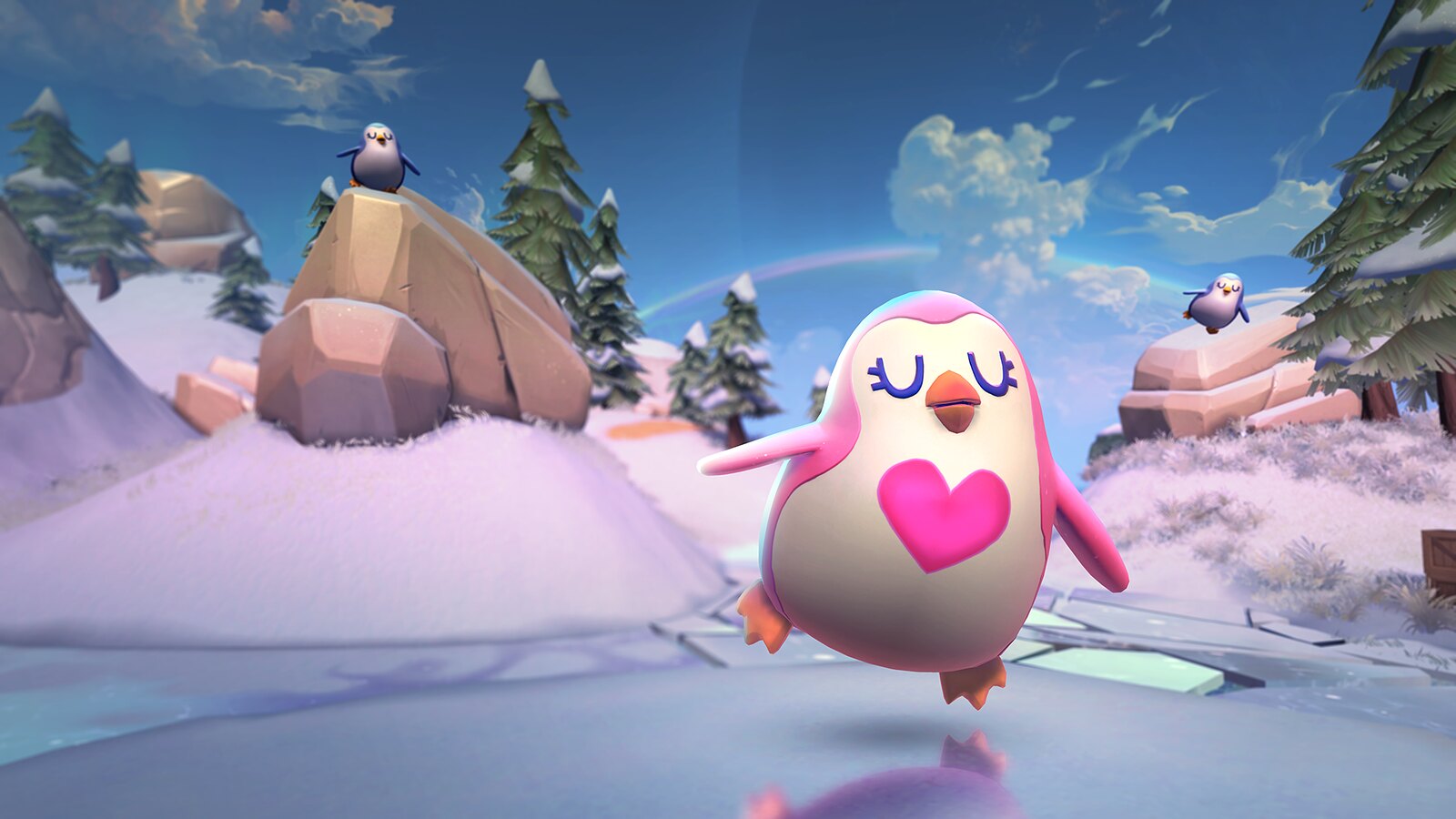 It’s been an amazing first year on PlayStation 4, where more than 3 million players have stepped into the Realm thus far. We’ve been thrilled with how you’ve all loved Realm Royale’s unique take on the battle royale genre, mixing a fantasy style with class-based, ability-driven gameplay. Where else can you mount up, assault a forge, and craft a legendary sword? 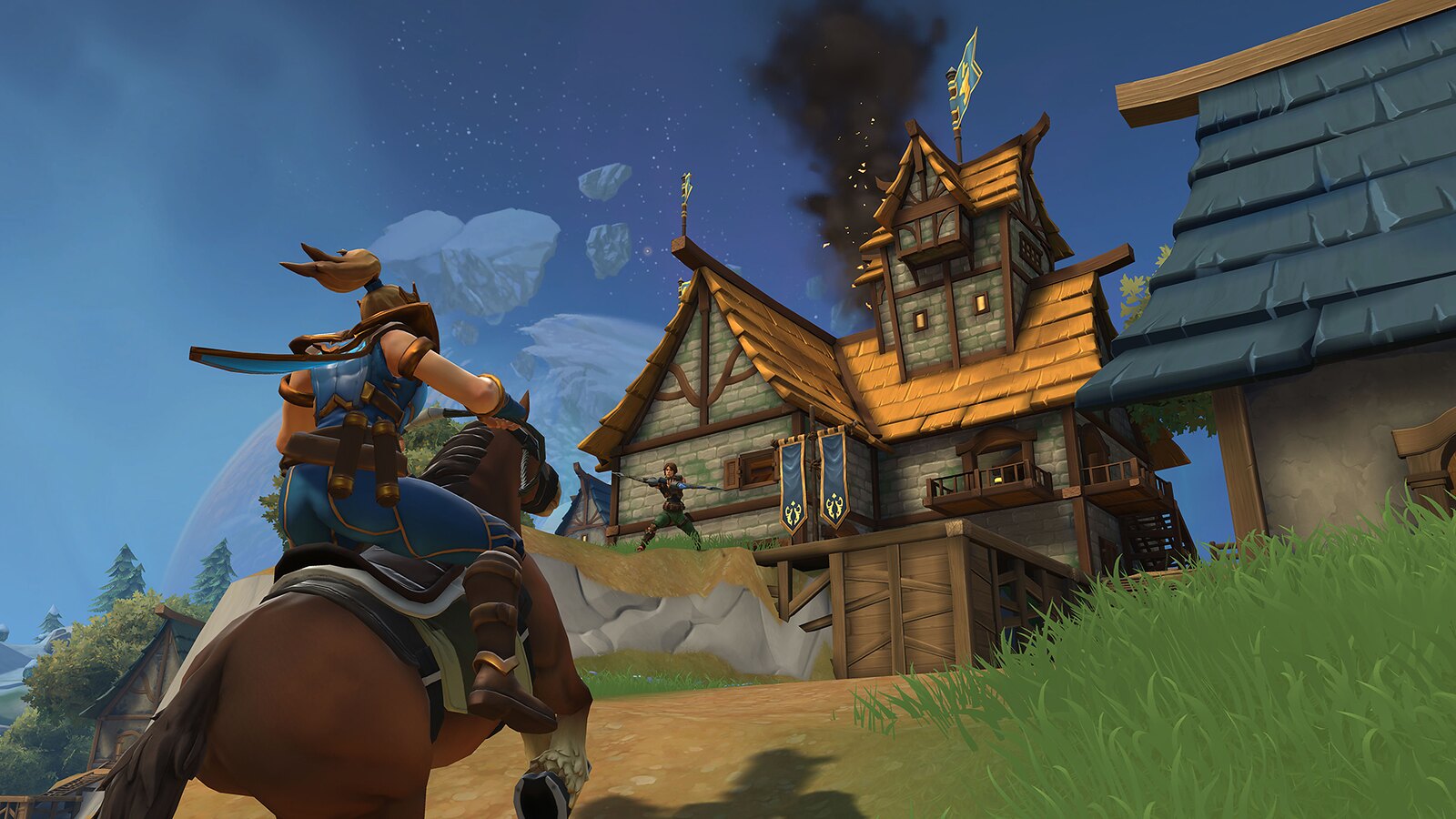 We’ve iterated throughout our first year to give our players more of those unique, fantastic experiences. Take down a goblin to score his sweet loot. Hop in a catapult and launch yourself over castle walls. There’s so much new to see in the Realm!

We’ve listened to our players and made the class system more flexible, while staying true to its roots. You still become a Mage, Hunter, Assassin, or Warrior, but you can now equip any class ability! A deep talent tree lets you further customize each class to specialize in the abilities and weapons you want; my dodge rolling, bowhunting Hunter may be different than your scouting, trapping Hunter. 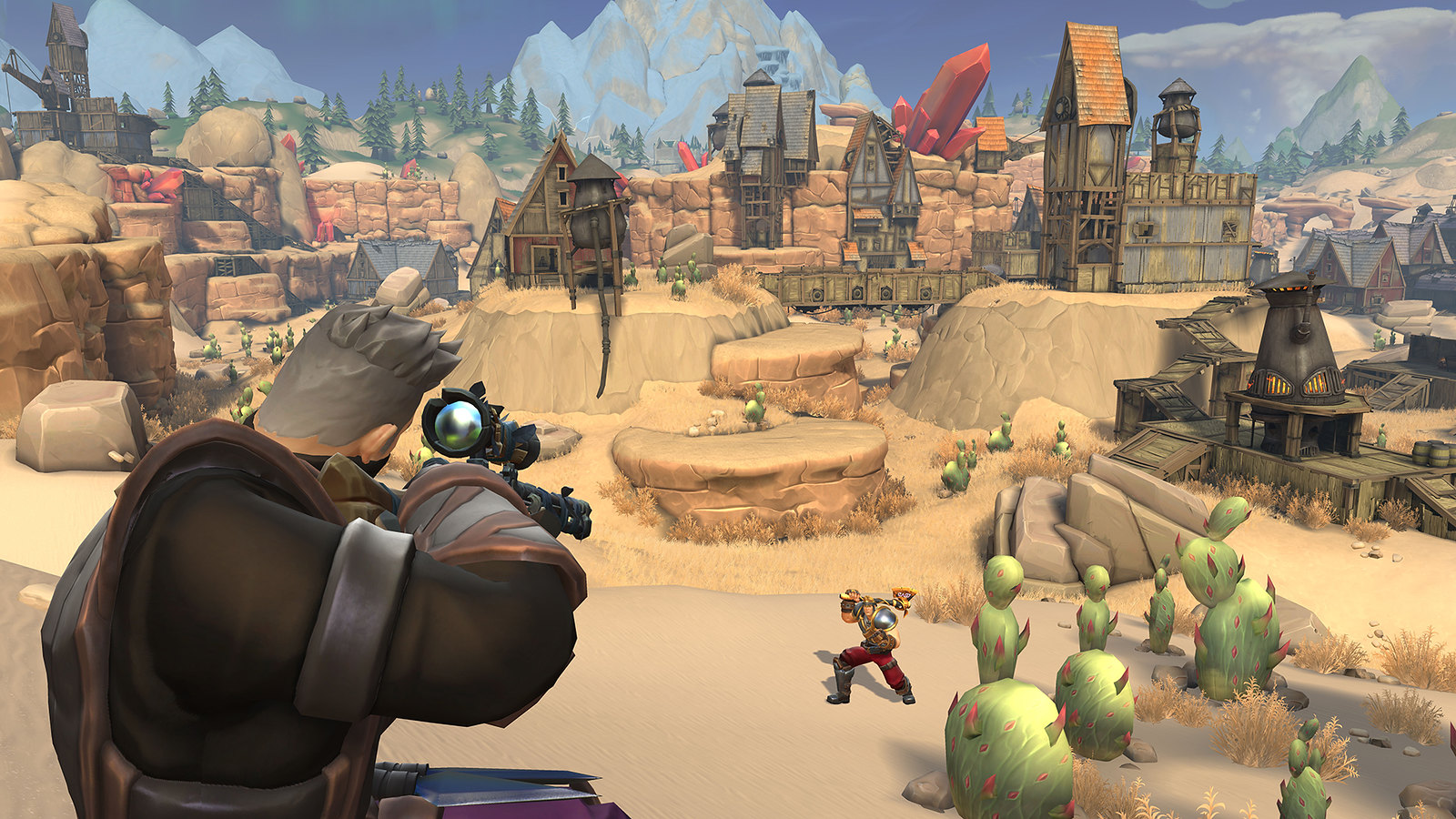 And, of course, you can still turn into a chicken — our signature “down-but-not-out” mechanic that lets players bok around the clock and try to survive until they transform back into humans! This has long been one of Realm Royale’s most popular — and fun — features, and in the coming months we’ll be making it even better. We’re adding chicken combat, giving you the chance to peck your way to the Crown Royale!

We have so much more planned for this year, and we’re focused on the features our players want most. Custom lobbies are coming in our next update, allowing players to host private matches and their own tournaments! And we’ve got new abilities, weapons, map updates, and Battle Passes coming all year long, keeping the game fresh. Our most recent Battle Pass, “The Eternal Conflict,” just released a few weeks ago! 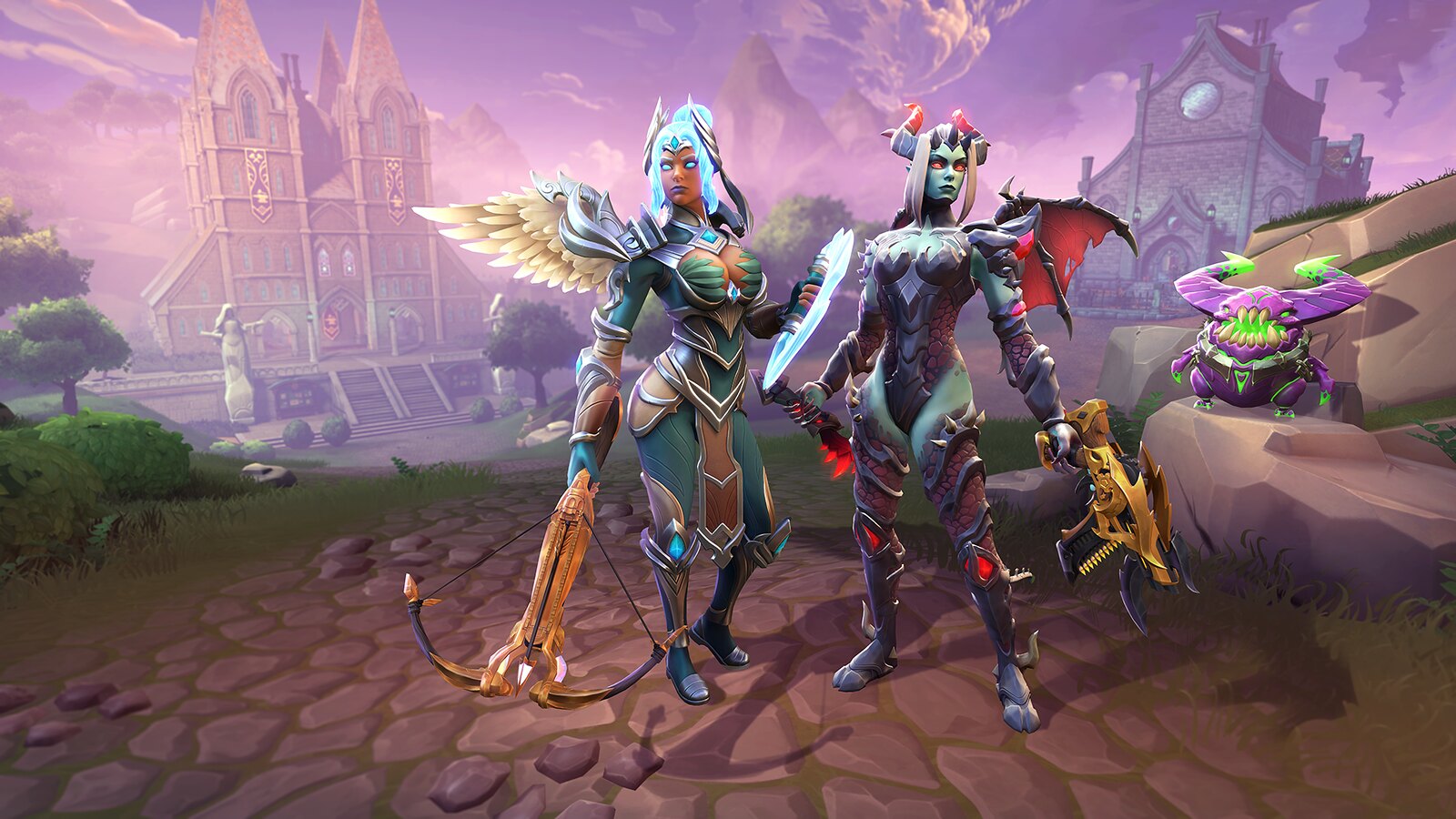 Before I leave, we have one final announcement: I’m thrilled to announce that, soon, we’ll be welcoming even more PlayStation fans to the Realm. Realm Royale will be launching on PlayStation 4 in Japan later this year! Be sure to follow @RealmRoyale on Twitter for updates as we get closer to our Japanese release date.

Whether you’ve been playing Realm Royale from the start, or you’re just discovering the game for the first time, thank you. We hope you’ll log in, enjoy the free Birthday Bundle, and continue to help us make Realm Royale the amazing experience it is.

Iphone 7 or Iphone 7 Plus: Which one to choose?