Yaga came out of our love for oral storytelling and old eastern European traditions, so we thought we’d let you in on our sources of inspiration and how each of them shaped the game.

The backbone of the game are old Russian fairy tales we used to read when we were kids. “The Little Humpbacked Horse,” a beautiful folktale written by Piotr Ershov, together with a collection of “Enchanted Russian Tales” set the initial spark. Some of the characters like Maria Morevna, the evil Tzar or Ivan the Fool were taken from these stories, expanded and reinterpreted by us, and put into the game.

One thing that’s specific to these traditional tales is that they’ve been passed down from generation to generation by oral telling, so the stories are never told in exactly the same way twice. The story beats follow the traditional path of the hero being thrust into an adventure, seeking help, finding mentors, pushing through setbacks and winning in the end. But the hero’s personality and the choice he makes are different in each telling, based on the narrator, his mood and the audience listening. 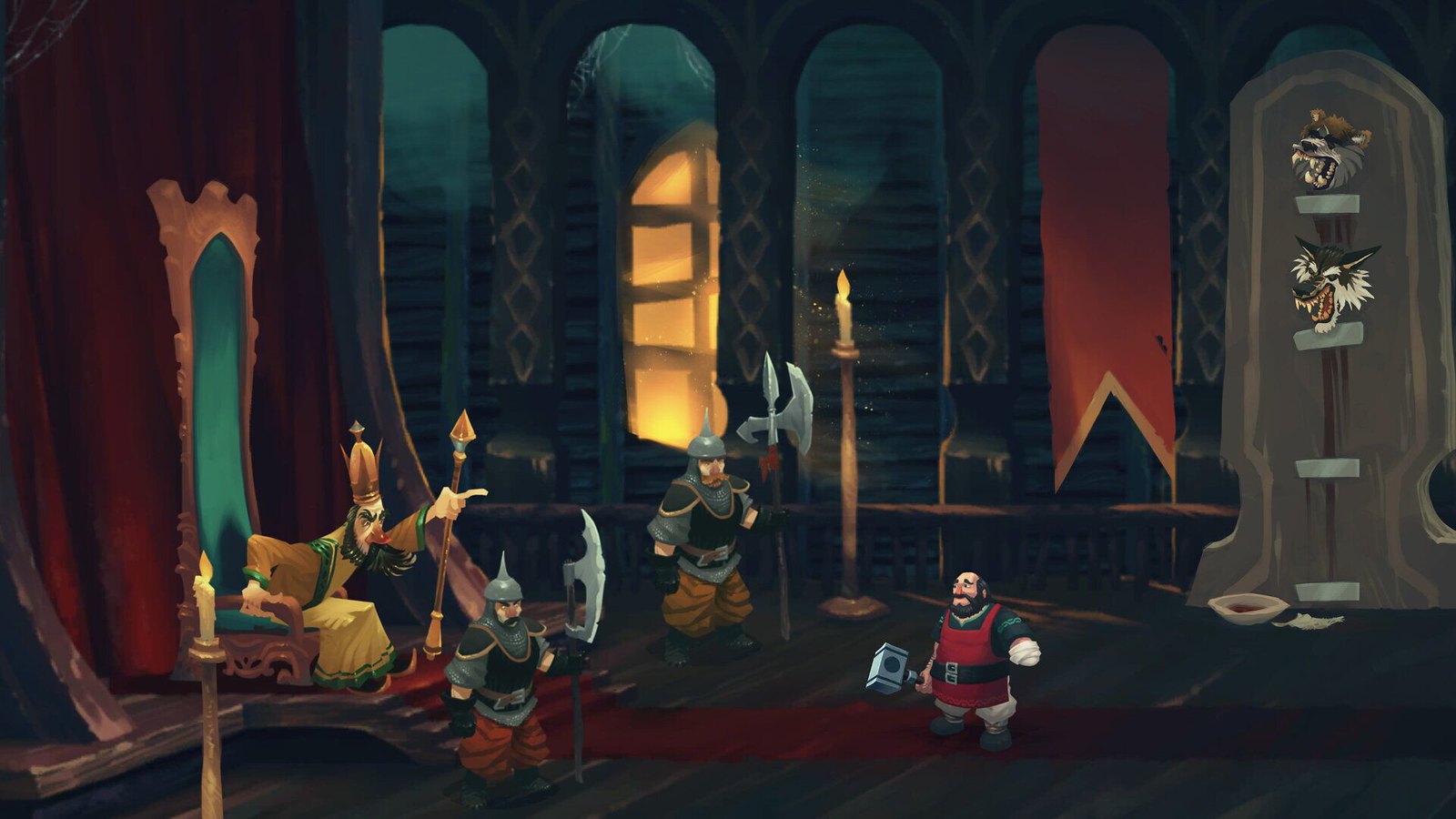 That’s something we considered vital in capturing in our game as well, and that’s where our personality system stems from. Playing as Ivan, you can be Selfish, Foolish, Righteous or Aggressive, and each choice has its consequences: an aggressive character will learn to fight better, a selfish character will learn how to make more money, and so on. And all the little choices throughout the game come together in the end, where you can discover several different endings. 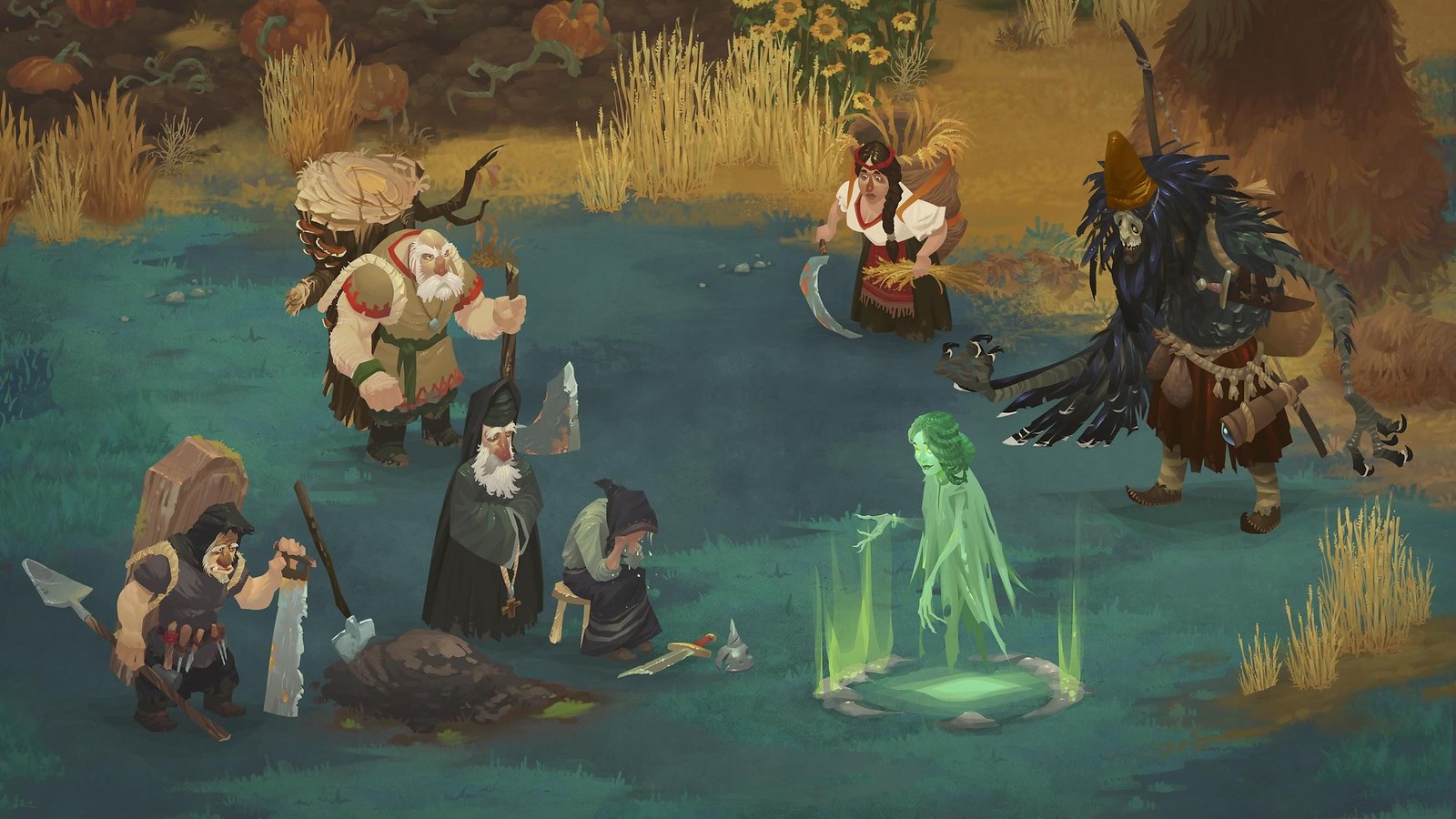 While fairy tales deal with magical creatures and epic stories of heroes facing evil, folk tales are the smaller stories told by peasants to explain things they didn’t understand or to warn others about misfortune. The life and beliefs of XIVth century peasants and the superstitions and magic they believed in, all of them completed our picture of the world we wanted to highlight.

Stories about creatures haunting the swamps, superstitions, tales to scare little children away from the forest allowed us to create the grim and dark creatures you’ll meet and fight along the way.

Many of the small roleplaying encounters you meet in the game have their origin in vaguely remembered stories heard from our grandparents, neighborhood kids, or the village drunkards. The humor and tone of these stories has its own specific charm, and you’ll get to find them in the game in the form of “the bear wedding,” “Vasili the drunken undead,” “the goat priest,” and many others. 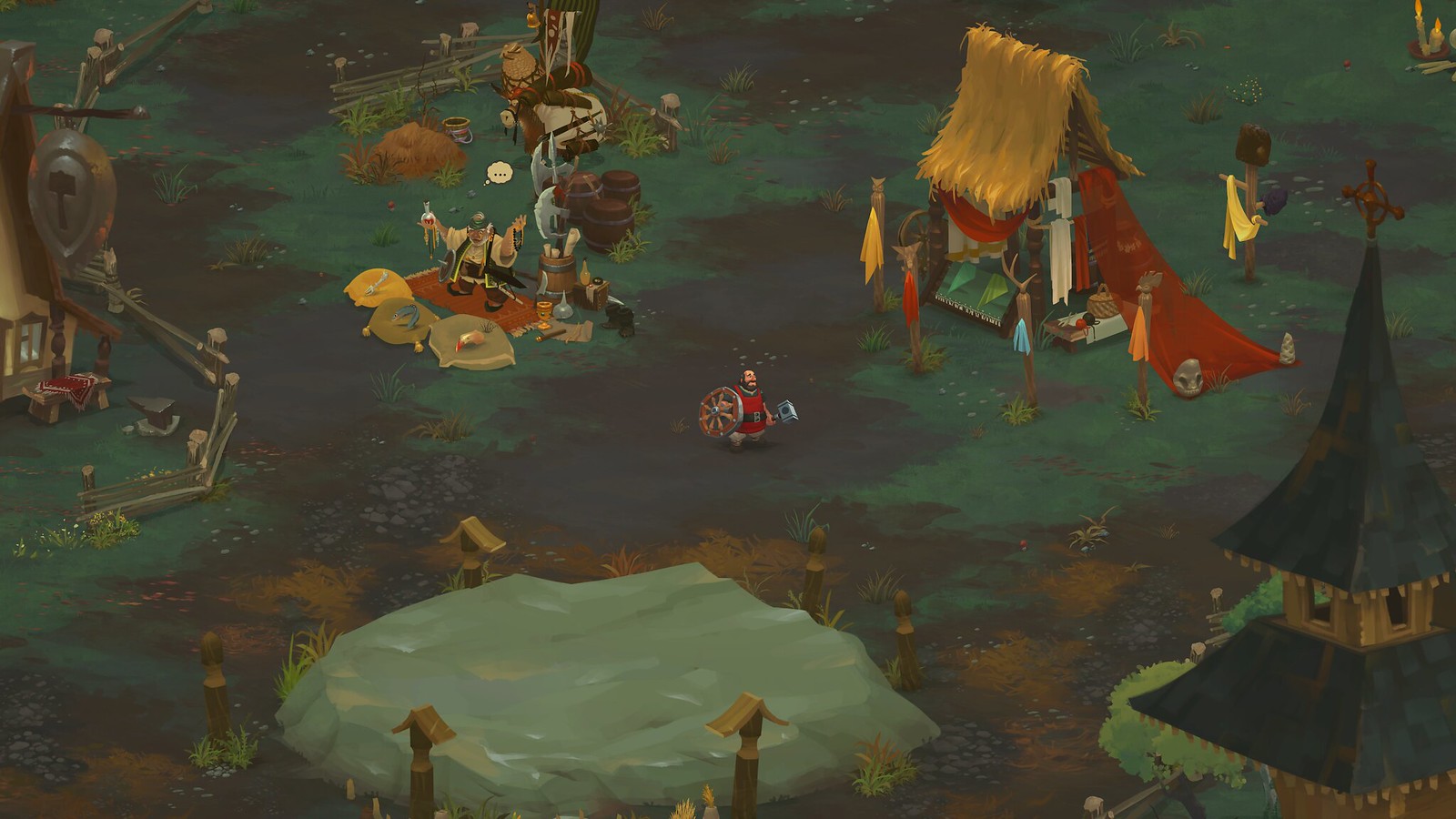 Visually, traditional clothing, storybook illustrations and old hand-woven art had a major influence in defining the look of the game. There are motifs and archaic elements very specific to the region, and they blend together to create a refreshing combination for a video game.

Old folkloric music, traditional instruments, and songs find their way into the game, but have been refreshed and updated to modern times by being mixed with hip-hop and electronic beats and samples, in something the composers call “underground folklore.”

That’s Yaga in a nutshell: our love letter to the folklore, characters, and stories we grew up with!