The wait is over! Runner3, the third entry in the Bit.Trip Runner series, is coming to PS4 on November 13. The game will retail for $19.99, with a planned 50% discount for the first two weeks of release to celebrate our 10th anniversary as a company! 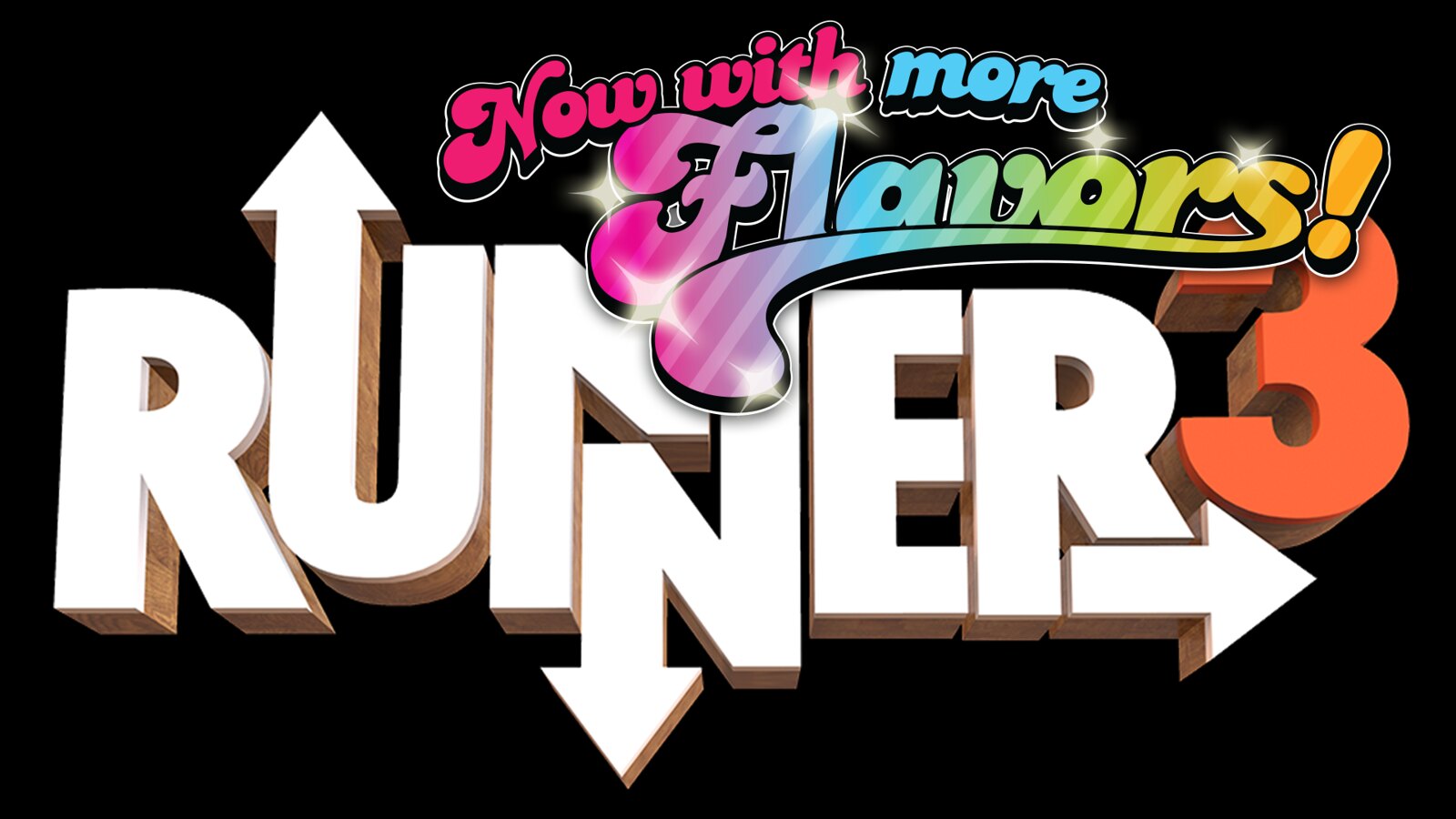 For the uninitiated, the Bit.Trip Runner games are rhythm-music auto-runners with a heavy emphasis on the “rhythm-music” element. Every action your character performs in the game has a sound associated with it, and these sounds contribute to the music as you play the game. You’re instrumental (pun intended) to creating the game’s soundtrack!

Runner3 has proven to be a very special game for our studio, thanks in large part to our very vocal (and very helpful!) fanbase. They’ve been generous enough to share their thoughts with us from day one of development, and their input has proven invaluable. We feel confident the finished product lives up to and honors their expectations for the game. 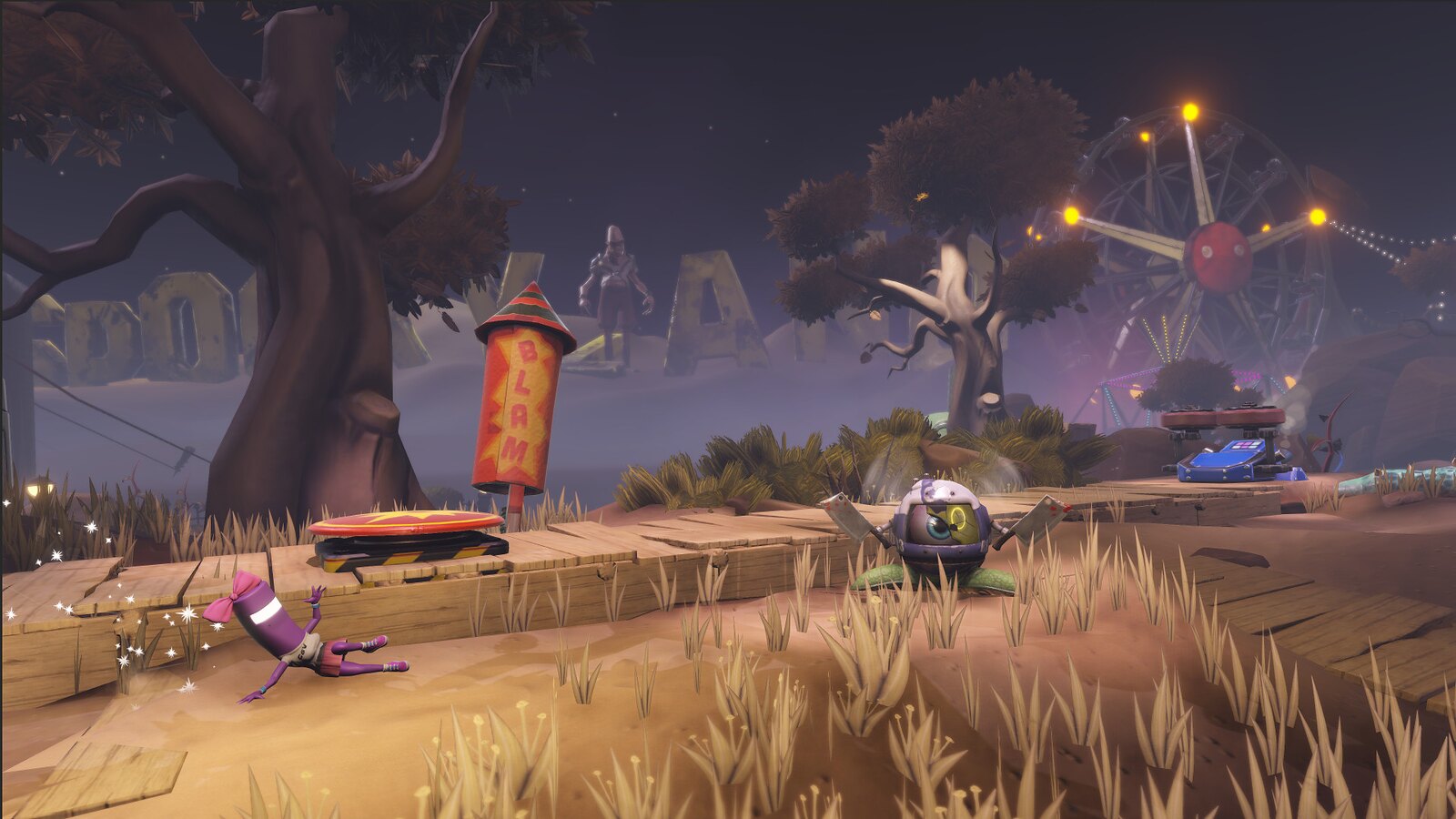 Those of you who played the first two Runner games are in for quite a few new additions this go-around. There are branching paths in every level, vehicle sections (an eggplant airplane somehow being the normalest of them), quests that unlock new characters, an item shop, new Retro Challenges, and more Charles Martinet dialog than your ears will know what to do with. It’s the ultimate Runner experience, and no doubt CommanderVideo and friends’ greatest adventure yet.

Oh, and Unkle Dill is returning. He wanted us to make sure we told you that.
Now, understandably, you may think you know all there is to know about Runner3. We get it. But do us a favor, if you will, and shed all of that knowledge before reading on. We have a lot to say about this game that we haven’t said before, so buckle up. 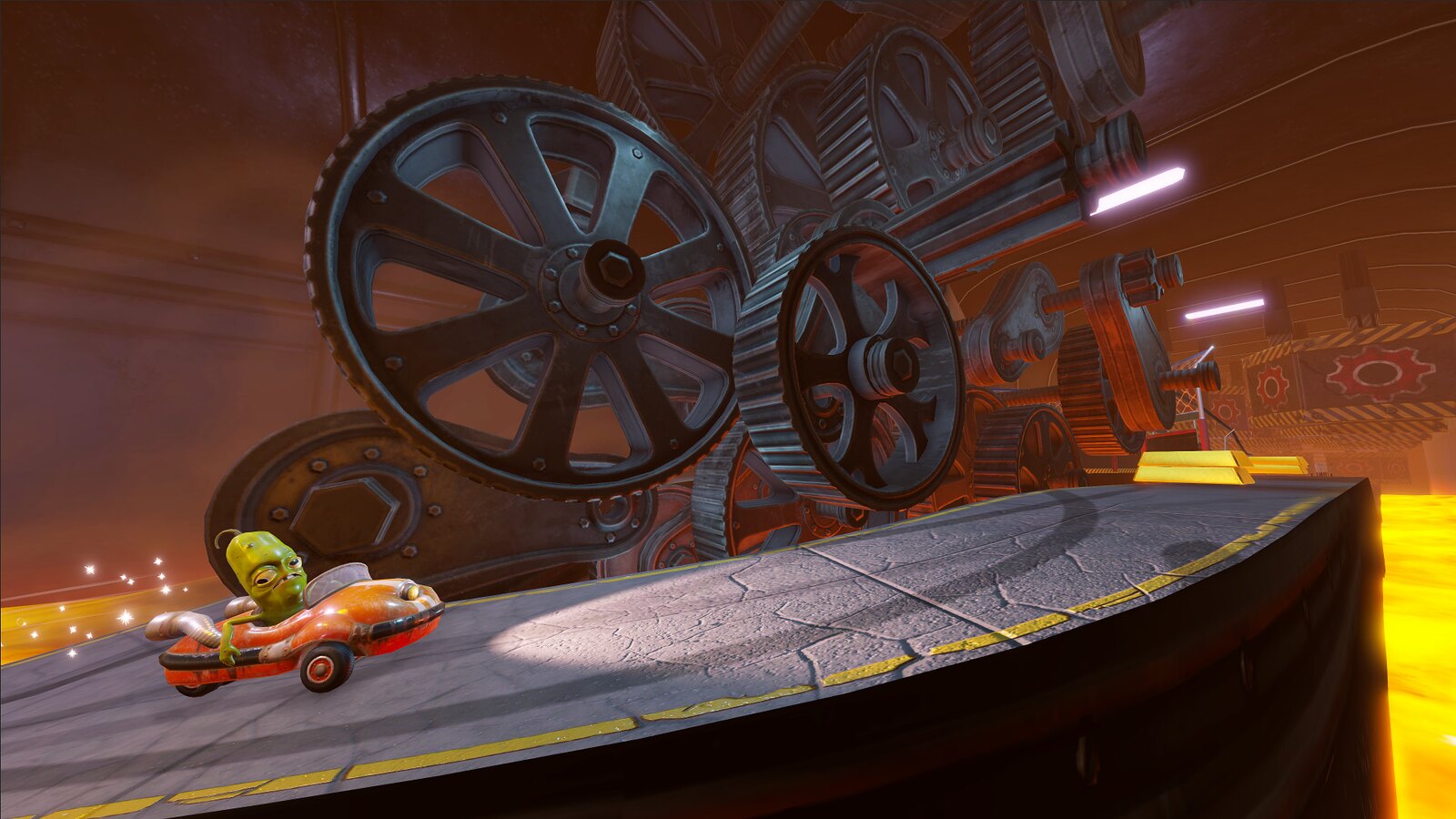 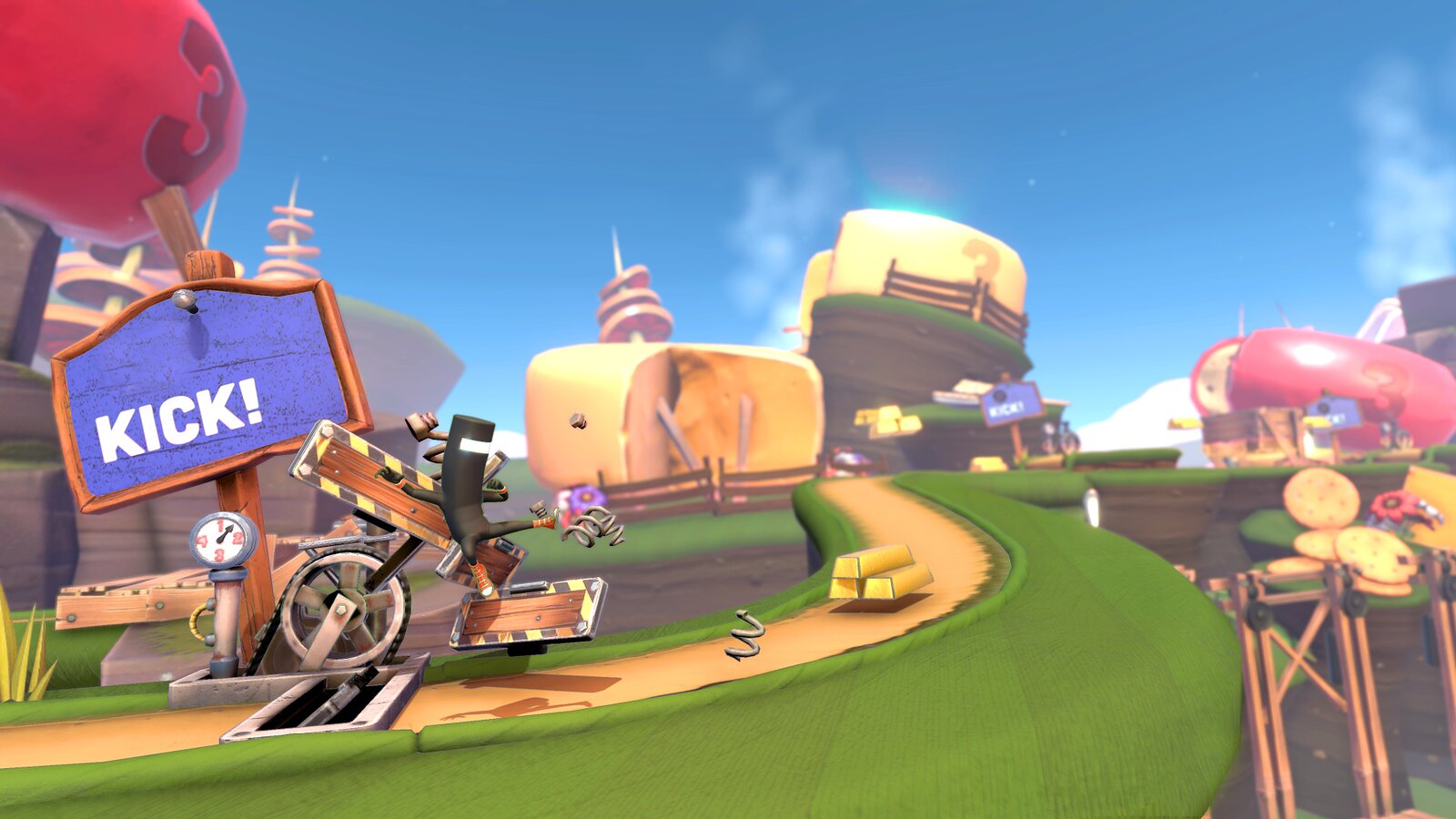 When Runner3 first launched, some people mentioned they missed the difficulty options from Runner2. This made a lot of sense to us, which is why we’ve worked to make sure they’re included from here on out. And you can get real granular with them, including toggling enemy density, adding more checkpoints to levels, and getting assistance with perhaps the most treacherous villain in all of Runner history: The Stairs.

Players have also requested the ability to “self-bonk” in the game, and who are we to say no? If you’re going for a perfect run in a level and miss a gold bar or a gem, briefly press L3 and R3 and voila. A bonking of your own creation.

These items only make up some of the improvements we’ve made to Runner3, however. Here’s a (still incomplete!) list of what players can expect:

We hope you’re ready for the Commanders’ latest and greatest journey. It was a lot of work bringing it to life, but it was also a lot of fun. We think you’ll get a very good sense of that when you play it, so brace yourselves for the game’s November 13 release. And, as always, feel free to ask us any questions you have in the comments!