Hey guys, how’s it going? I’m KK, SNK’s community manager, and today I’d like to talk a bit about the basics of Samurai Shodown. Upon first glance, many claim that Samurai Shodown seems difficult due to its weapon-based combat, but the underlying mechanics are actually quite simple.

Each character has a light, medium, and heavy slash attack as well as a kick. This is very similar to other fighting games out there, however what makes Samurai Shodown special is its Rage system.

Unlike other games where characters have a POW or Energy bar that goes up with every landed hit, the Rage Gauge only goes up when you take a hit (or perform a Just Defense). The Rage Gauge can only be used when it’s at full capacity, and will empty itself at once after a short amount of time. During Max Rage, players earn a buff to their attack power, and they now have access to their Weapon Flipping Technique or WFT. The WFT disarms an opponent, which can greatly turn the tables in your favor. 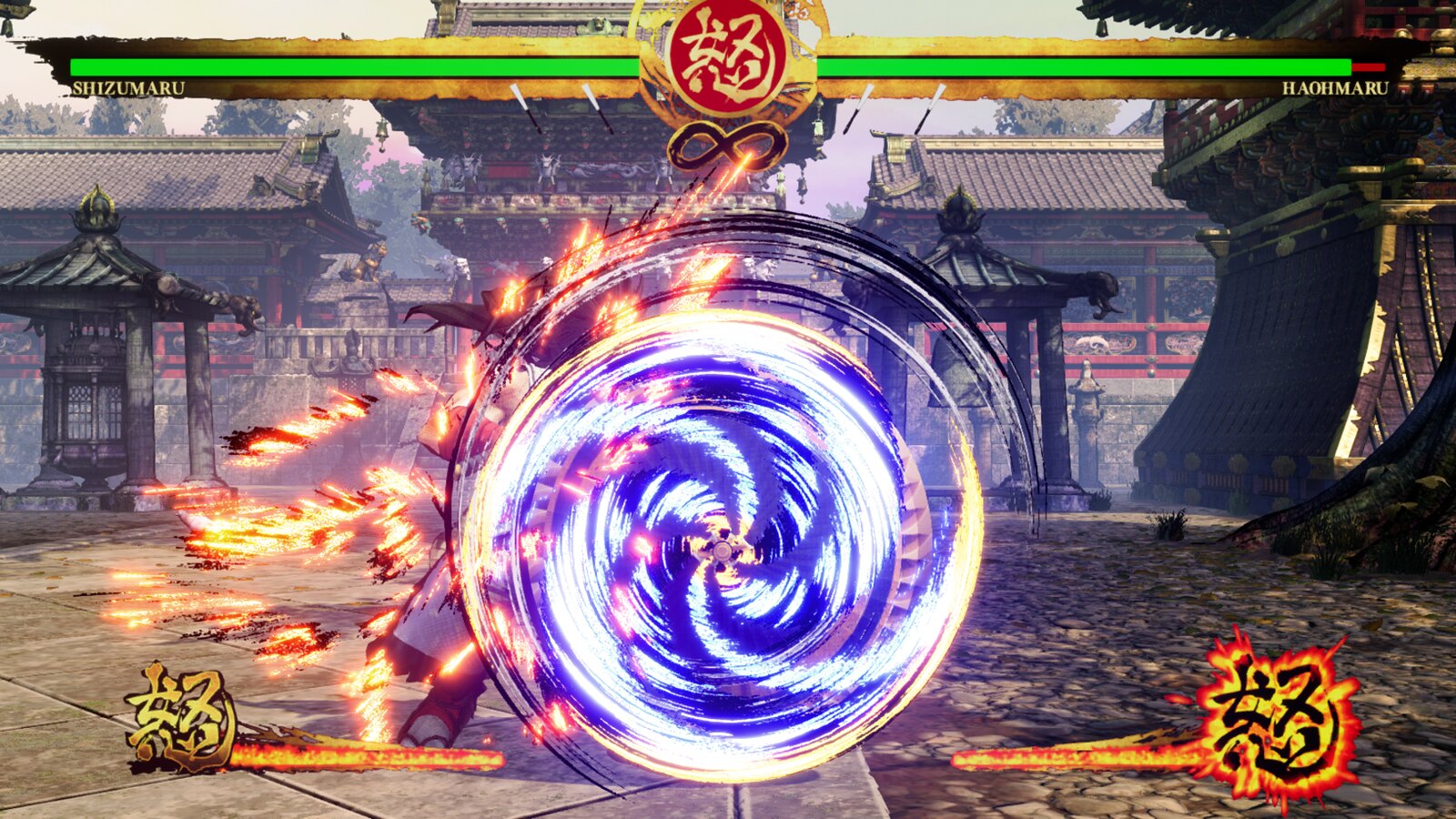 But say you’re down a round and knocking on death’s door. You’re not just going to lie down and die, are you? GET HEATED by performing a Rage Explosion (by pressing light, medium, and heavy slash at the same time or L2). This will put you instantly at Max Rage, and not only will you get the added attack bonus and unlocked WFT, but you can now perform a Lightning Blade attack. The Lightning Blade is a one-time use attack that scales according to your HP and remaining Rage Gauge. Claim victory in one fell swoop, just like in your favorite anime!

Samurai Shodown features a new character every month until February! Last month, Hell froze over when Rimururu took the stage. This month, we have everyone’s favorite umbrella boy, Shizumaru, cutting into action. 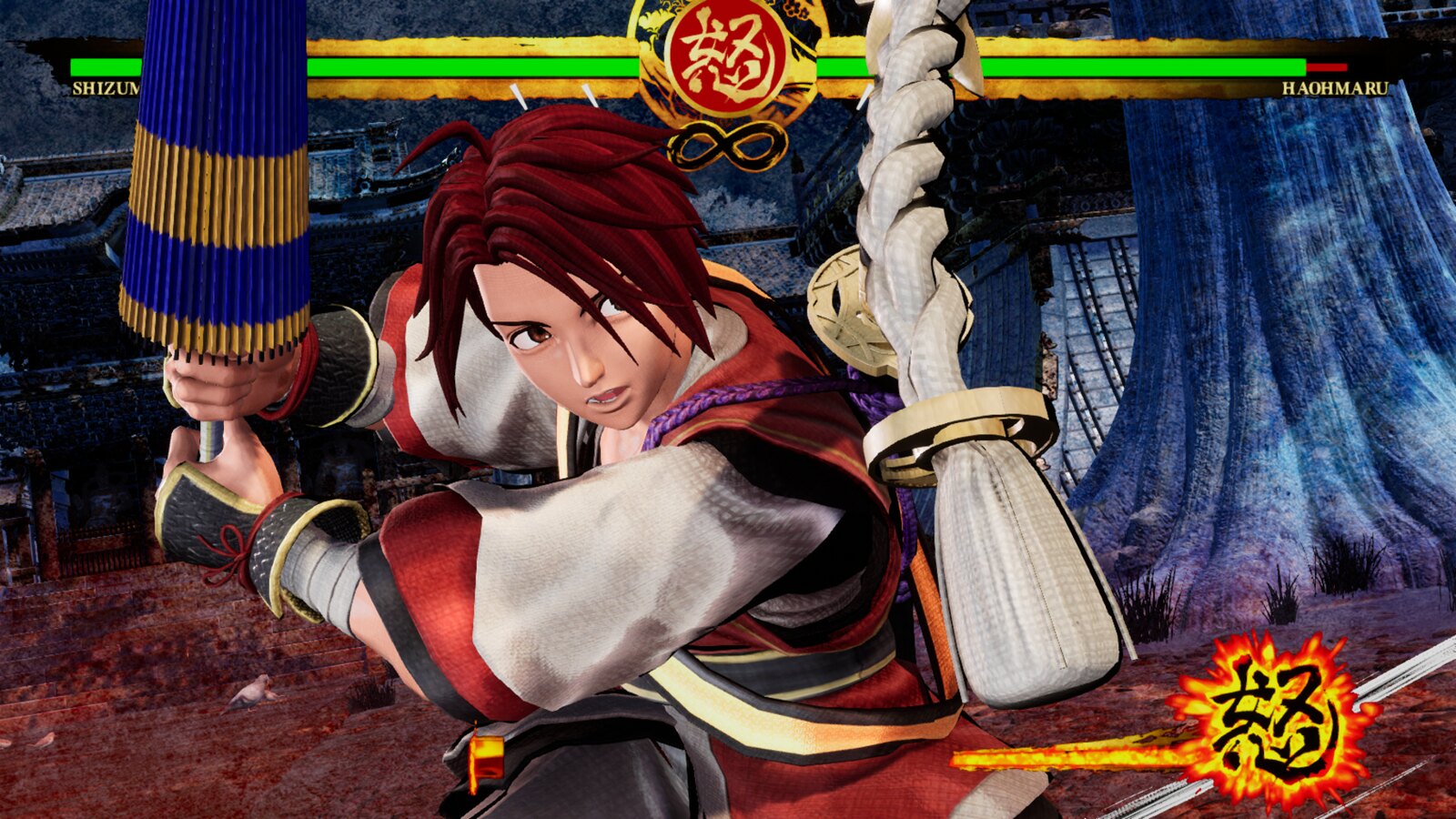 You wouldn’t get many answers even if you asked him, since he doesn’t know himself! But from what we do know, we can say that he’s a troubled lad traveling the lands in search of an answer to this question: Is the murderous rage that lurks deep in his heart the result of a demon, or is it his true self?

Shizumaru has a lot of tricks up his sleeve to not only survive in battle, but to claim it.
Firstly, he has the ability to use his umbrella in-air to softly float down. This can mess up your opponent as timing is everything, and messing that up by coming down slowly or suddenly can net you a chance to ruin their day. 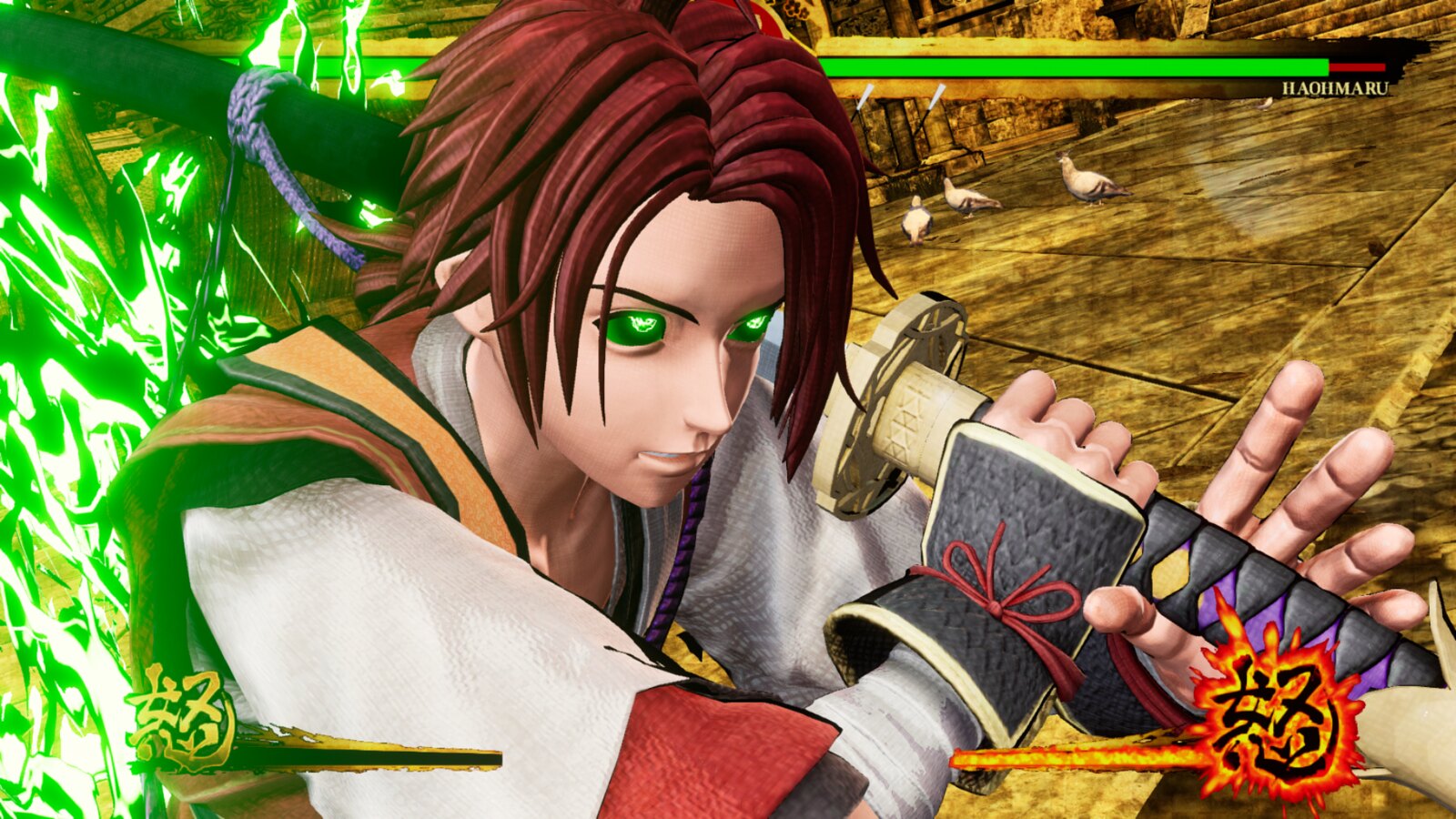 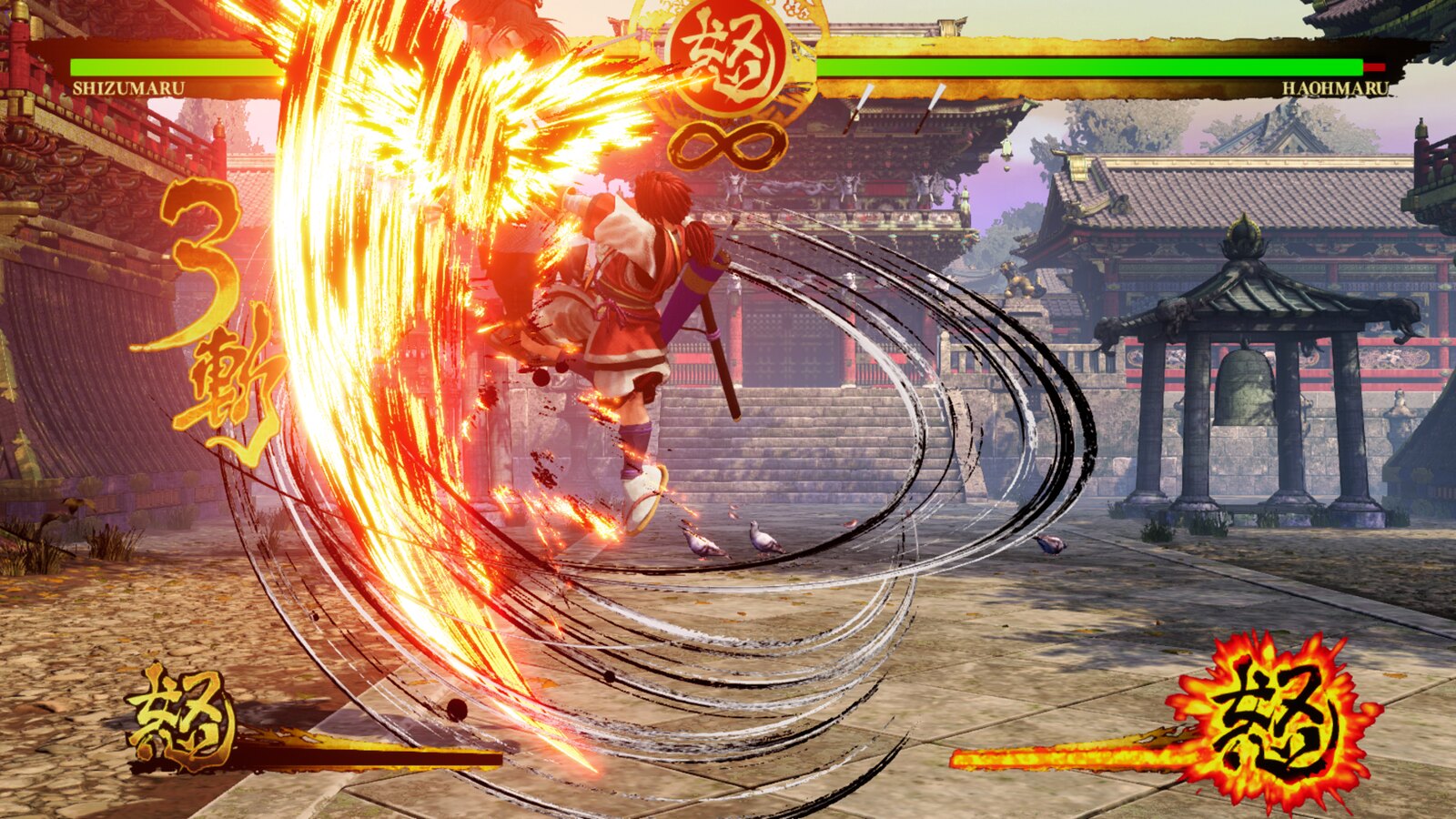 Secondly, Shizumaru can charge his weapon for a devastating attack. But that’s not all, you can still continue to attack even while you charge up your attack. Simply release the button you chose to charge the attack to let it rip.

He may look small and weak, but come on; this is Samurai Shodown. We all know looks can be deceiving.

Shizumaru will be available for all players starting September 16!