Last week, we asked you head to disease-ridden France in A Plague Tale: Innocence. While running from bloodthirsty rats and the evil Inquisition, you sent in your best shares of Amicia and Hugo using #PS4share and #PSBlog. Here are this week’s highlights: 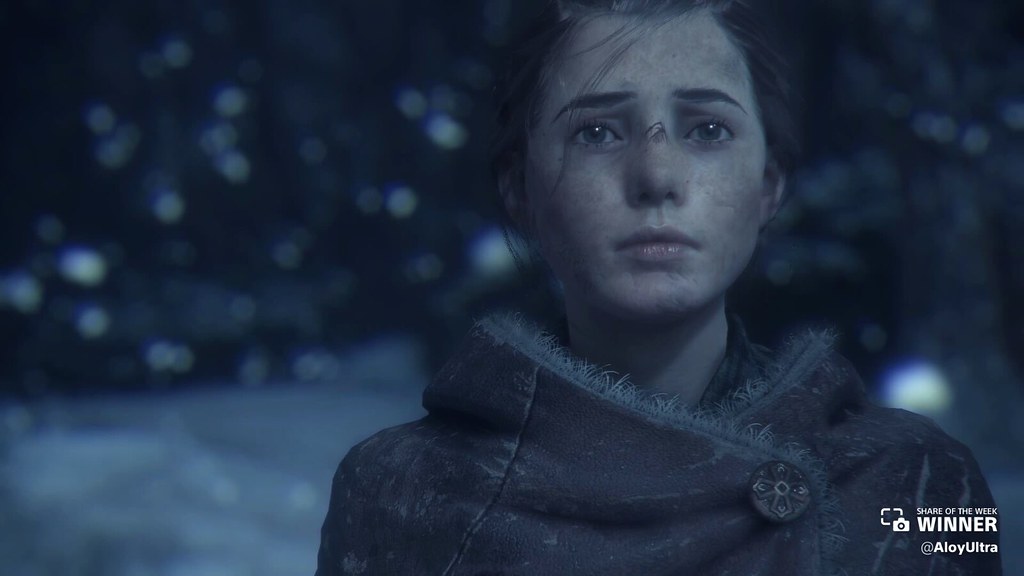 @AloyUltra shared a portrait of a concerned Amicia. 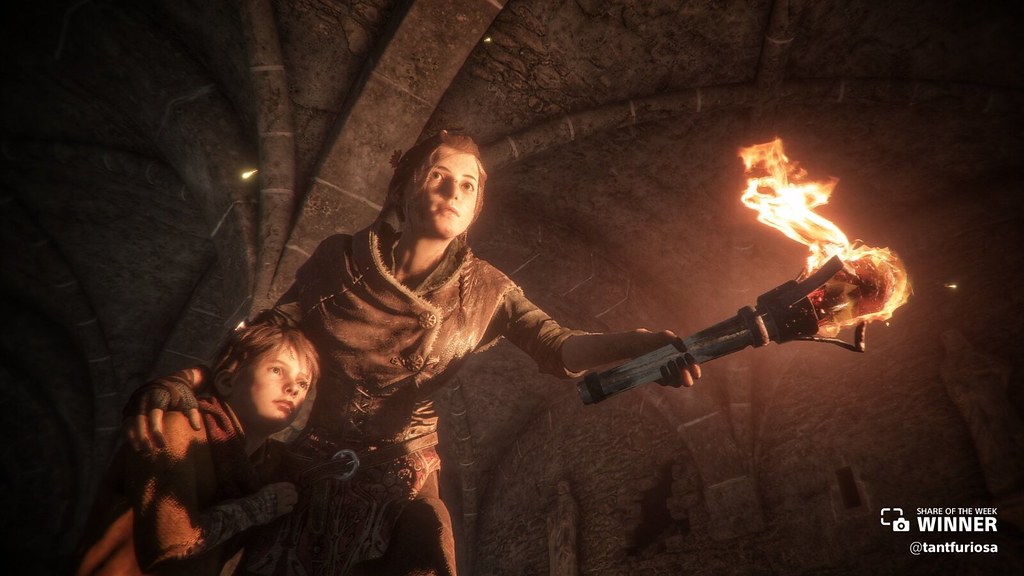 Hugo and Amicia are sticking together in this share from @tantfuriosa. 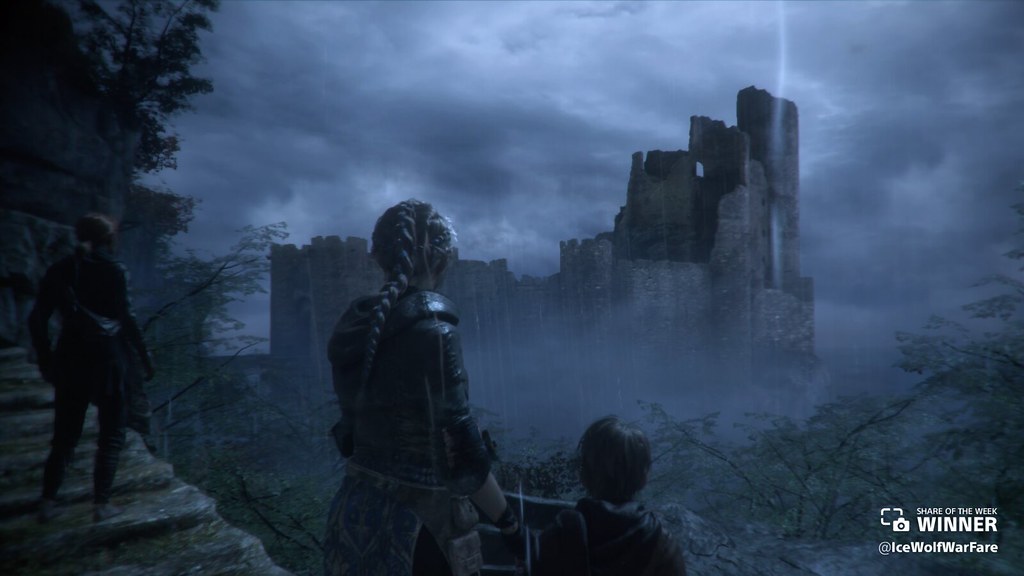 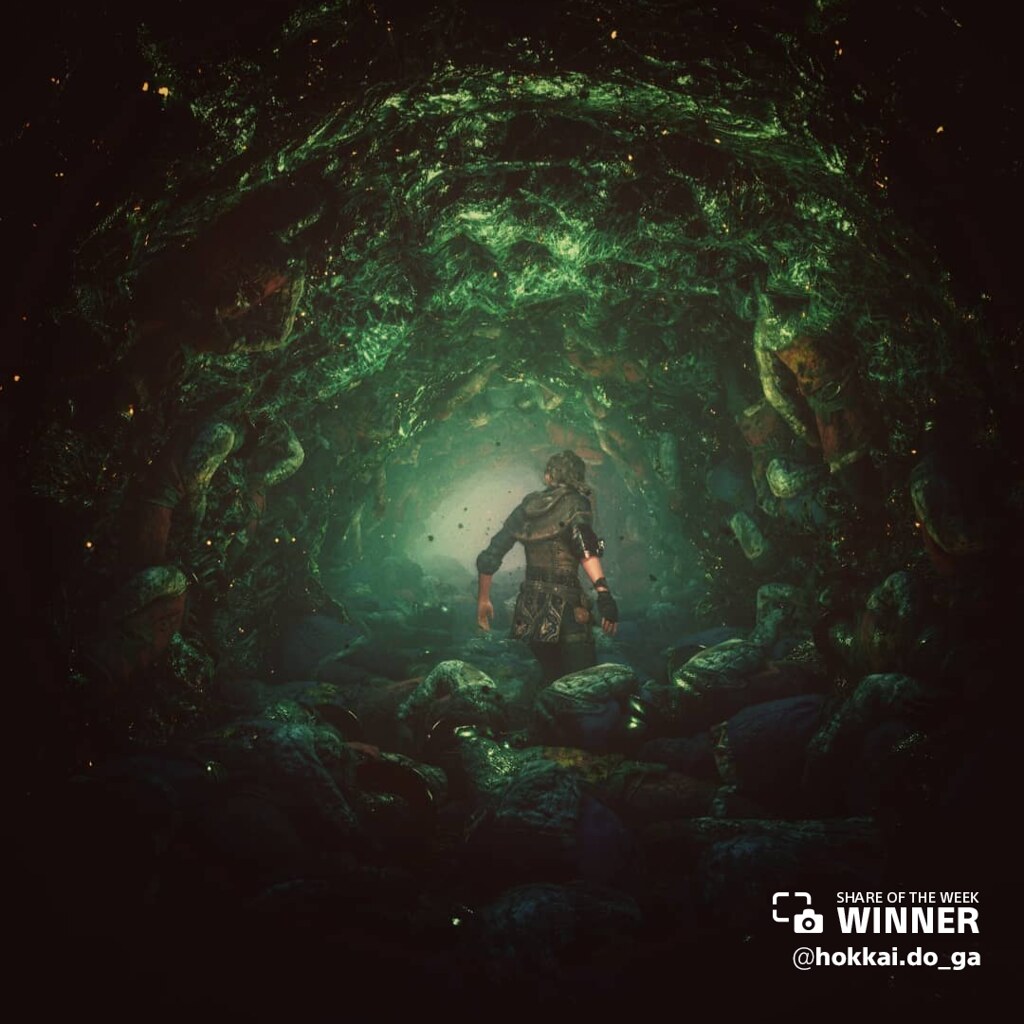 Amicia enters a rat lair in this twisted shot from @hokkai.do_ga. 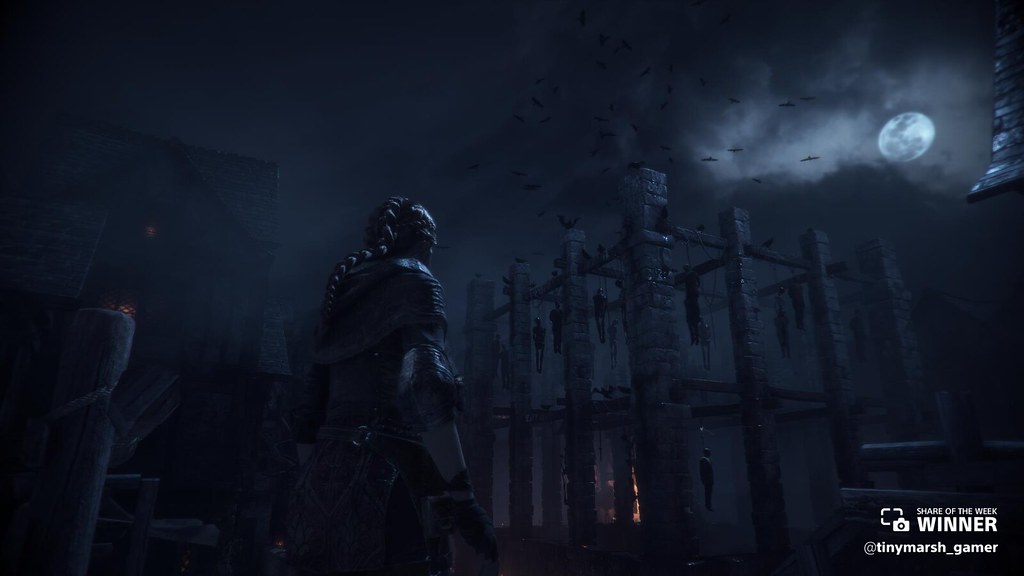 Plague isn’t the only thing killing people, as seen in this share by @tinymarsh_gamer. 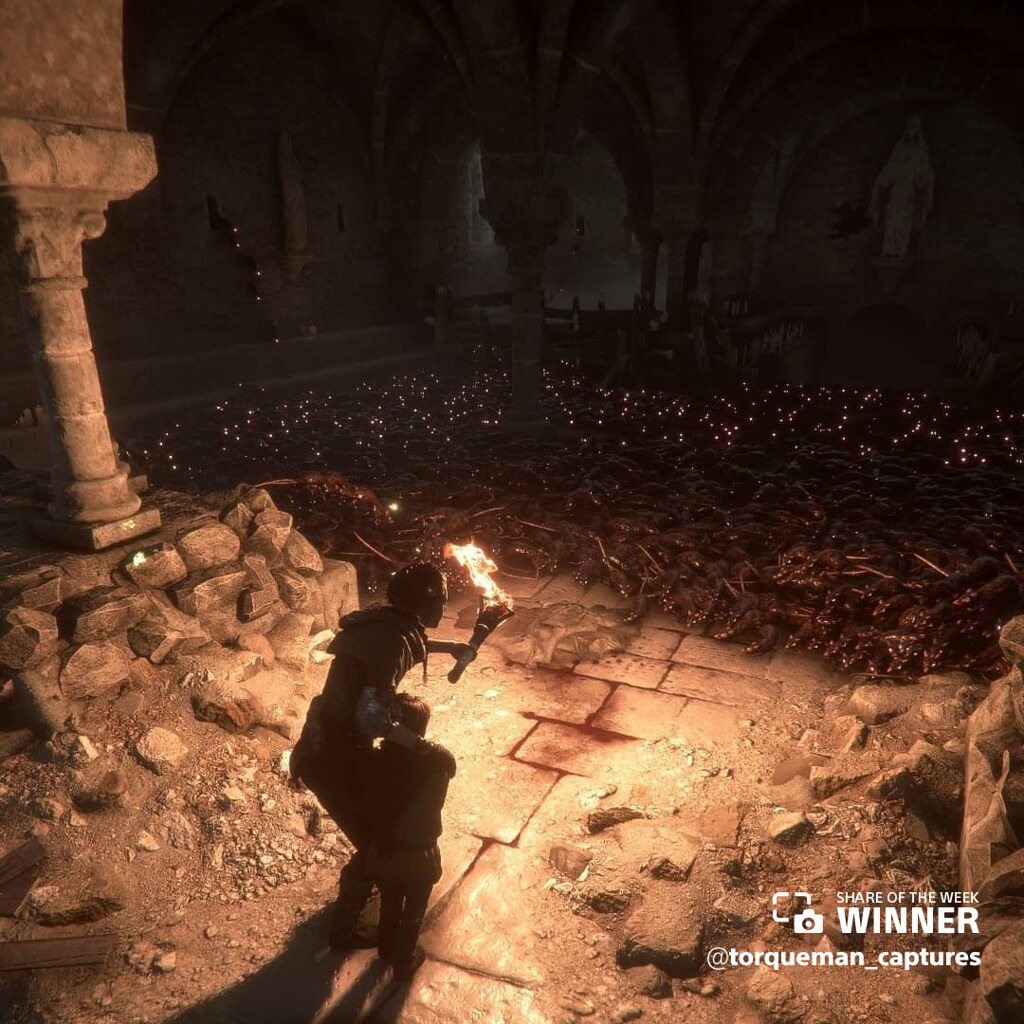 Rats! Amicia and Hugo ward off some beady-eyed enemies in this share by @torqueman_captures. 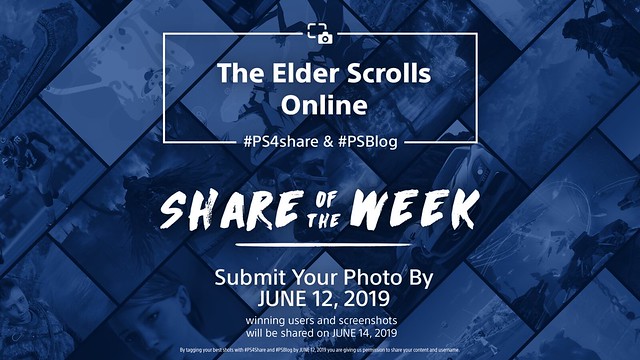 Theme: The Elder Scrolls Online
Share by: 9am Pacific on Wednesday, June 12

Next week we step into the world of Tamriel in The Elder Scrolls Online. Whether you’re exploring Morrowind or the newly released region of Elsweyr, share your mightiest shares using #PS4share and #PSBlog for a chance to be featured.