Last week we asked players to share a peek into where they’ve set up their PS4 homebase. Across the world, PlayStation fans sent in the view of their gaming set up using #PS4share and #PSBlog. From cozy living rooms and neon lit desks, to themed displays and minimalist designs, here are this week’s highlights: 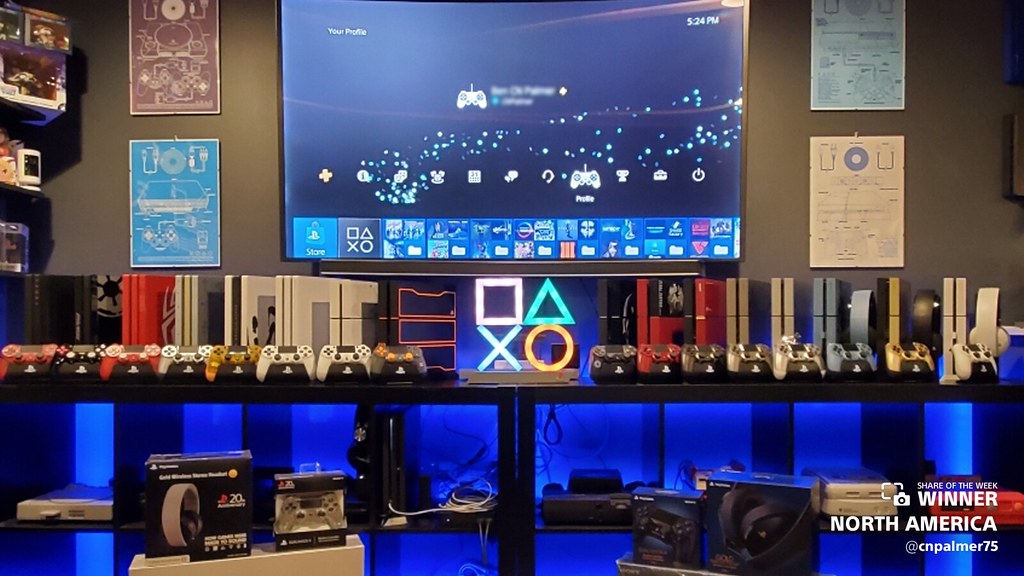 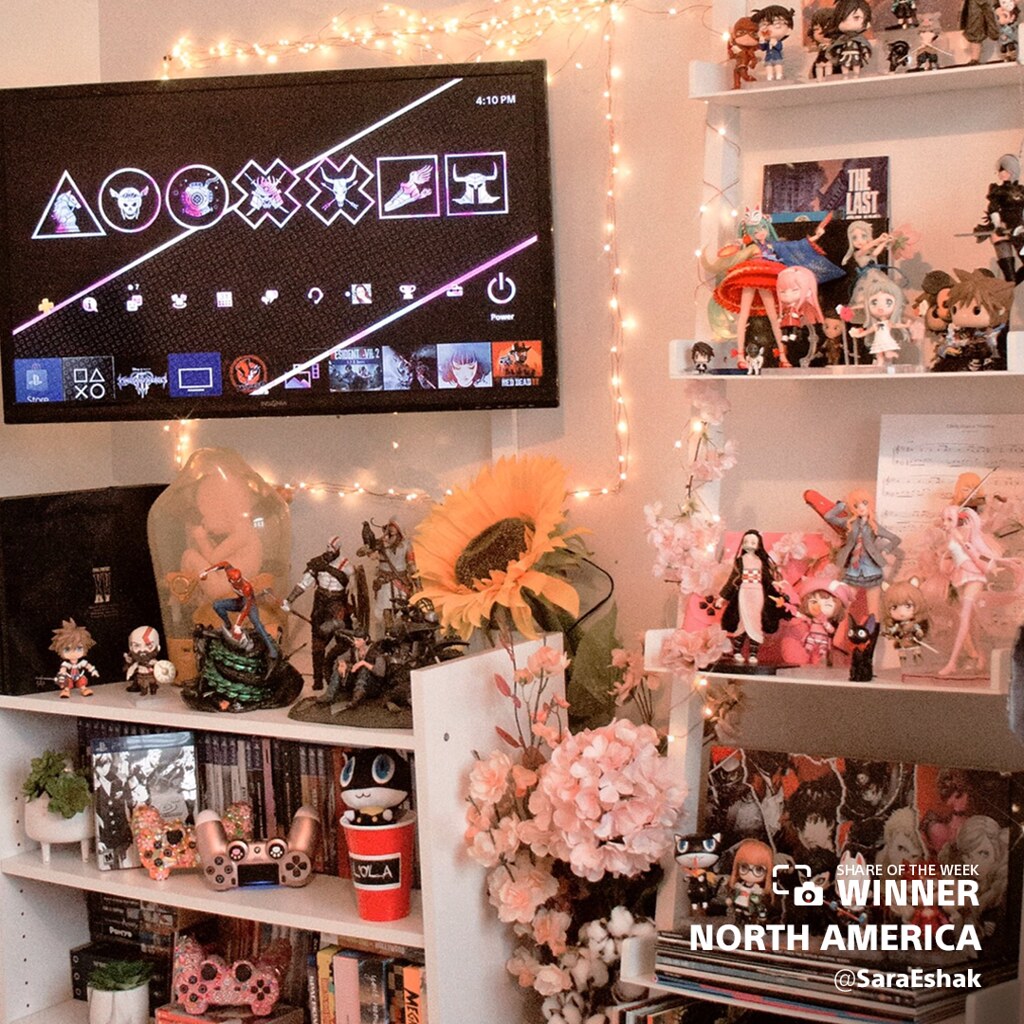 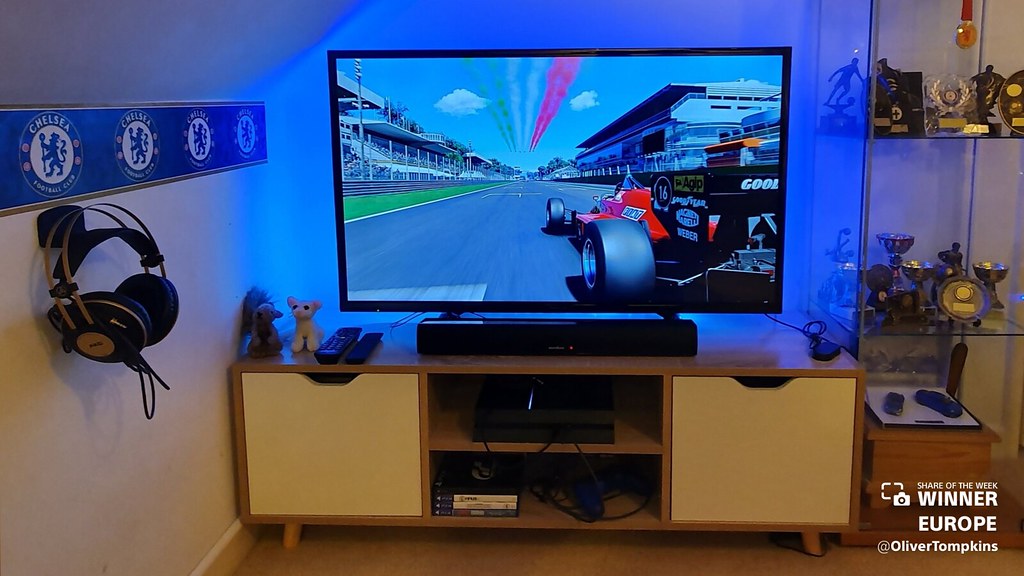 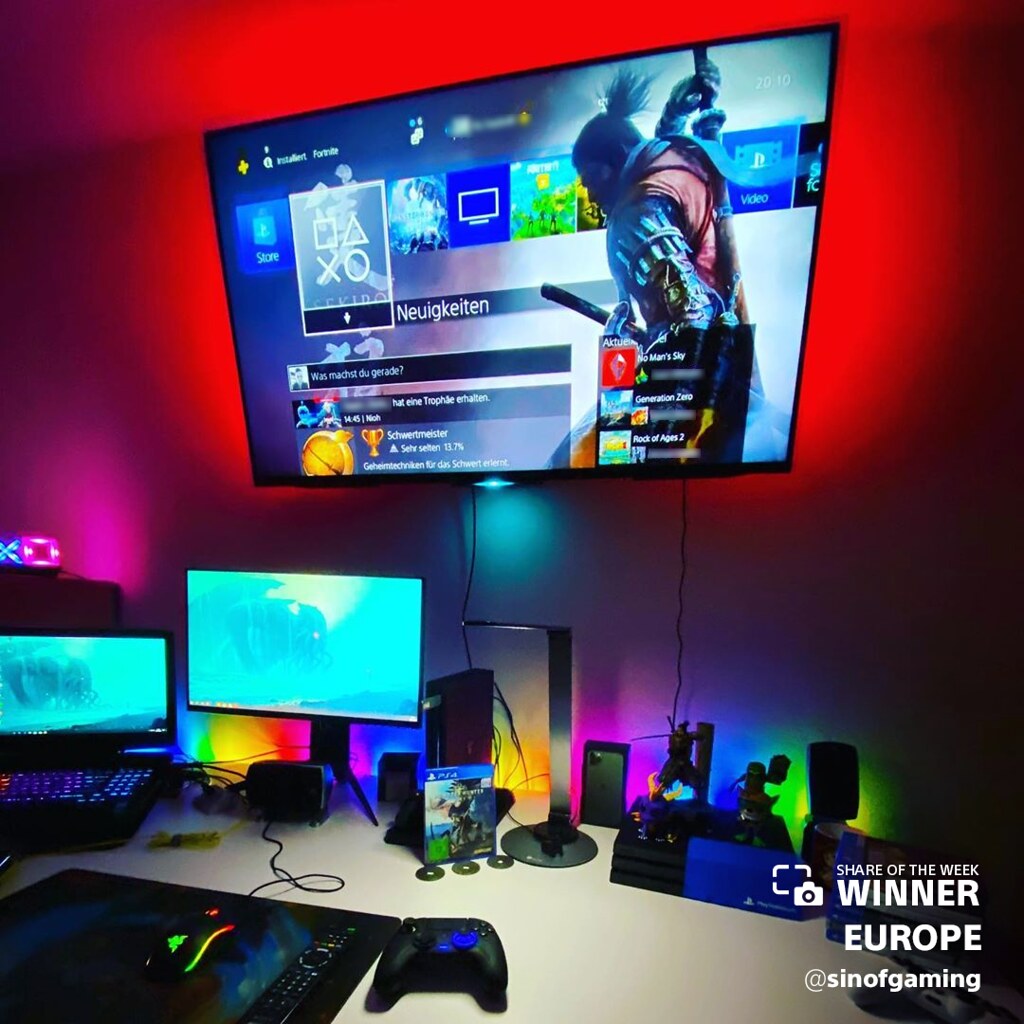 sinofgaming shows off their love of Sekiro: Shadows Die Twice. 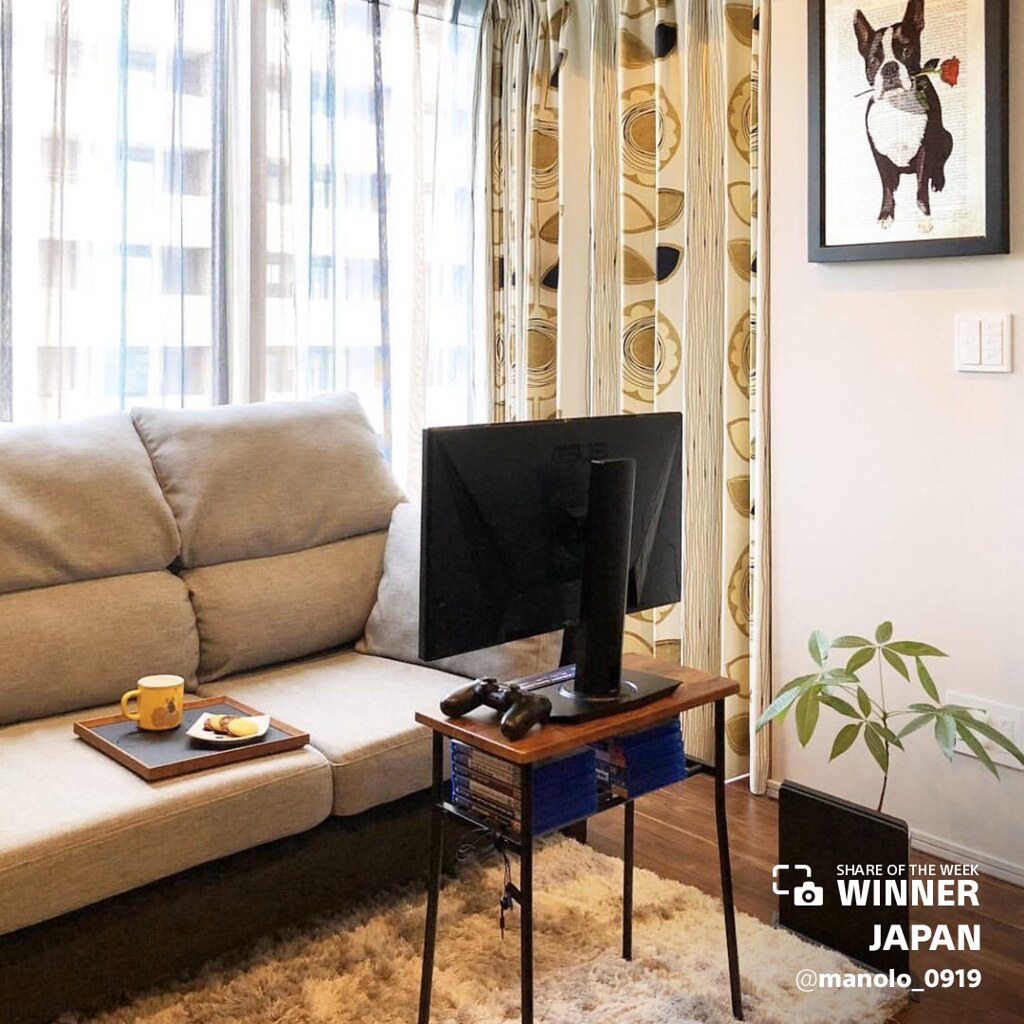 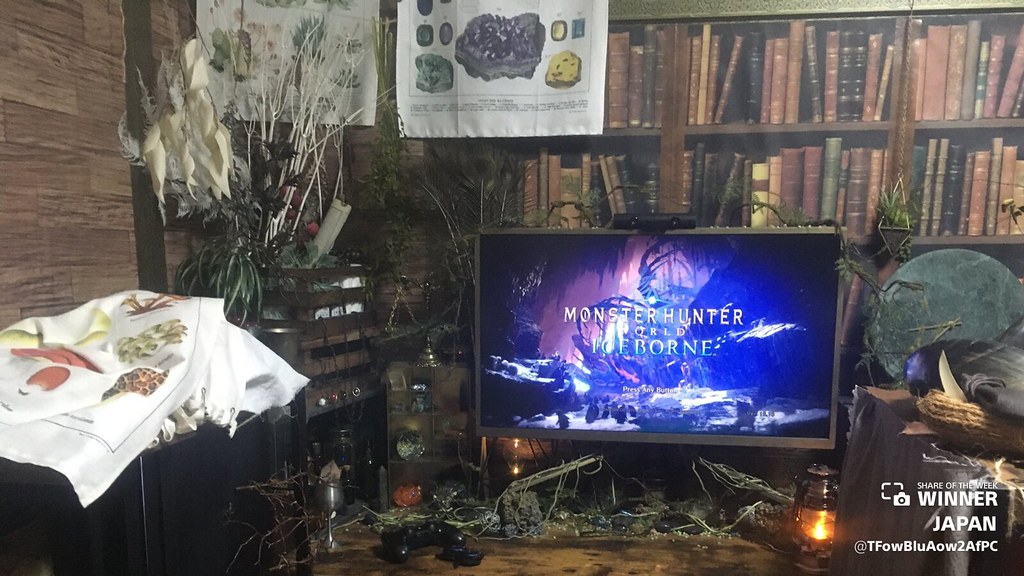 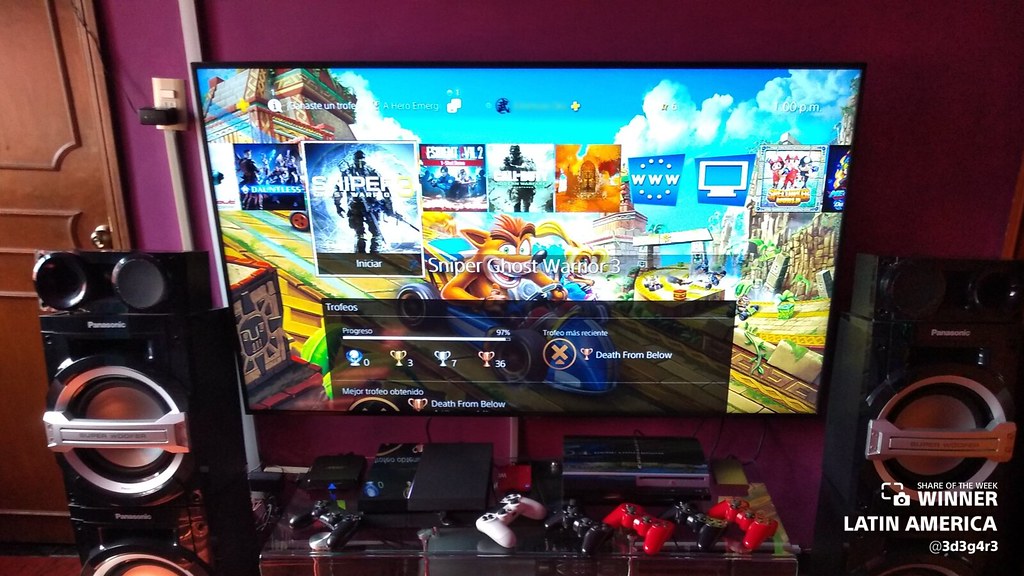 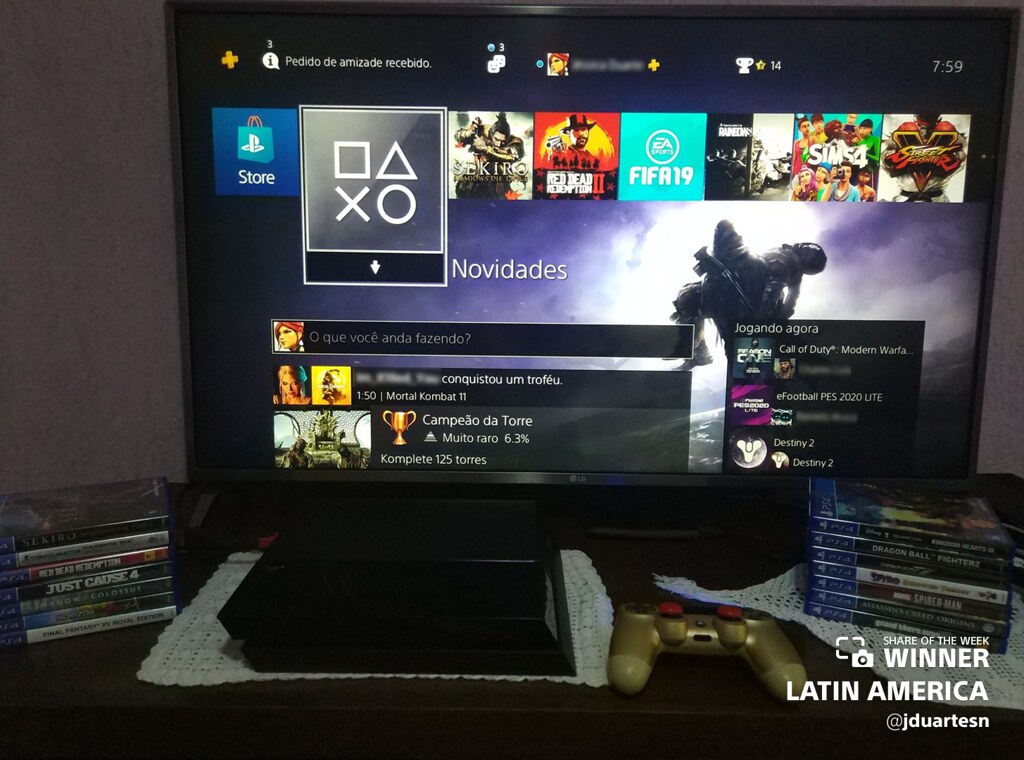 jduartesn’s homebase is surrounded by their favorite games.

Search #PS4share and #PSBlog on Twitter or Instagram to see more entries to this week’s theme. Want to be featured in the next Share of the Week? 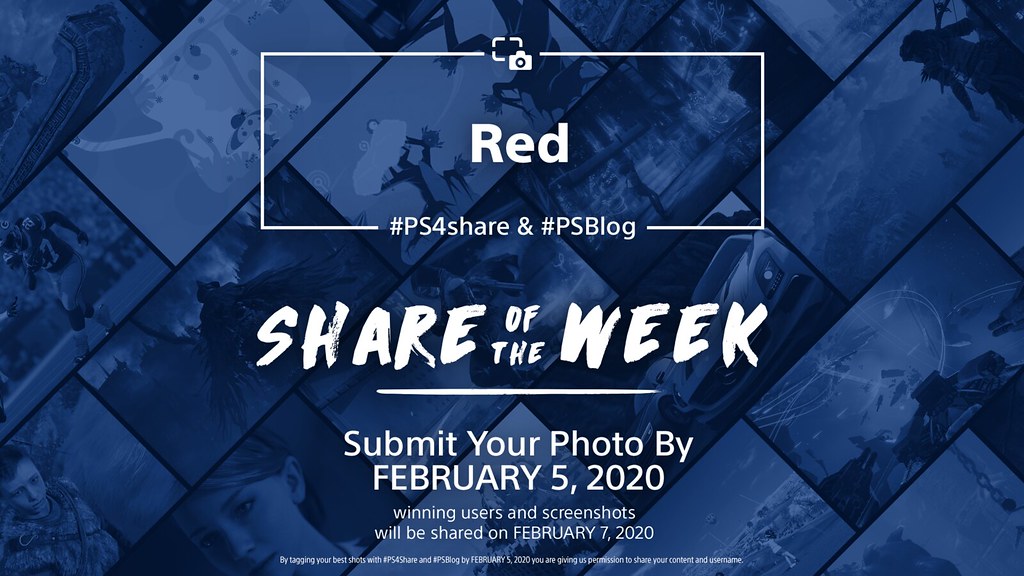 Theme: Red
Share by: 9am Pacific on Wednesday, February 5

Next week, we’re seeing red. Share blazing red moments from the game of your choice using #PS4share and #PSBlog for a chance to be featured.

Fallout 76 – The Legendary Run is on