Last week, we asked you to head into the magical world of Trine Trilogy. From storybook landscapes to wizard’s labs, here were your fantastical shares: 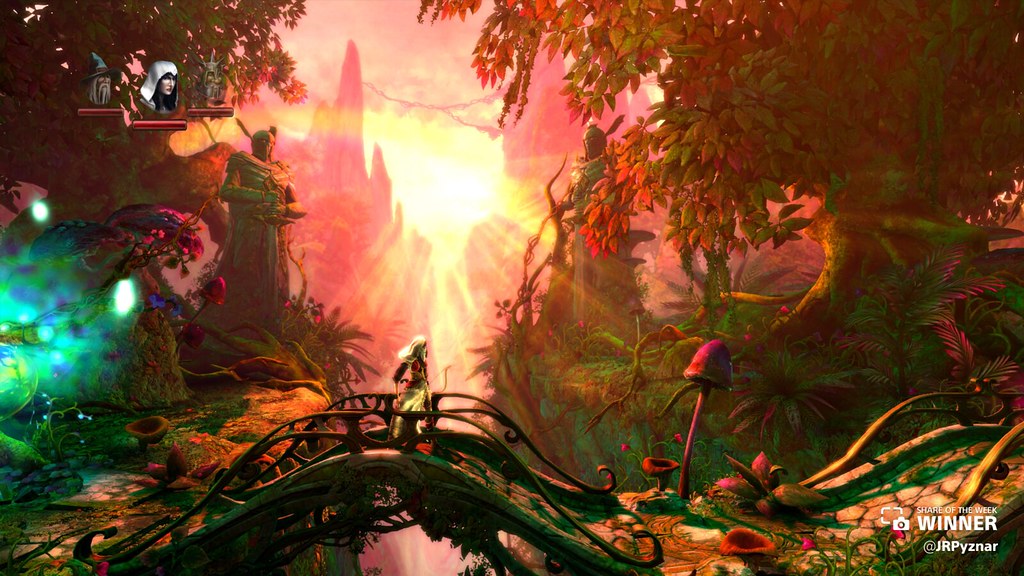 The archer moves across an ornate bridge. 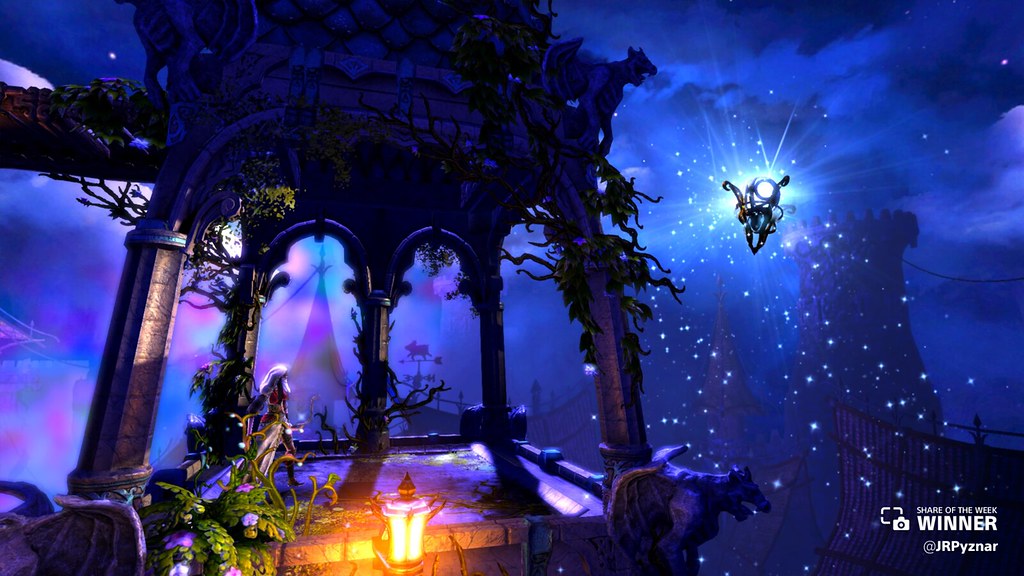 The archer approached a spectacle of light. 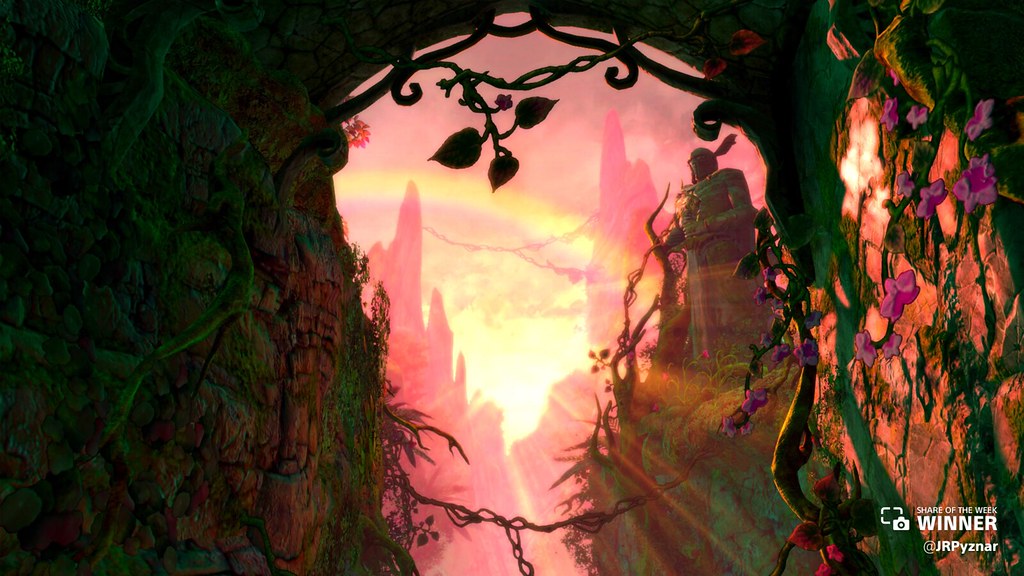 A rainbow is perfectly framed by vines and flowers. 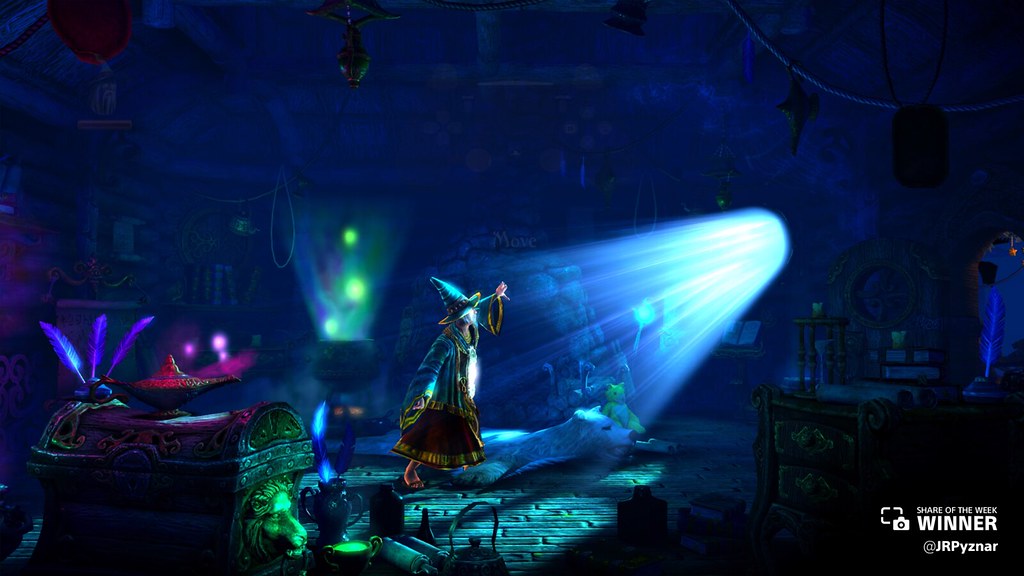 A wizard guards himself from the light. 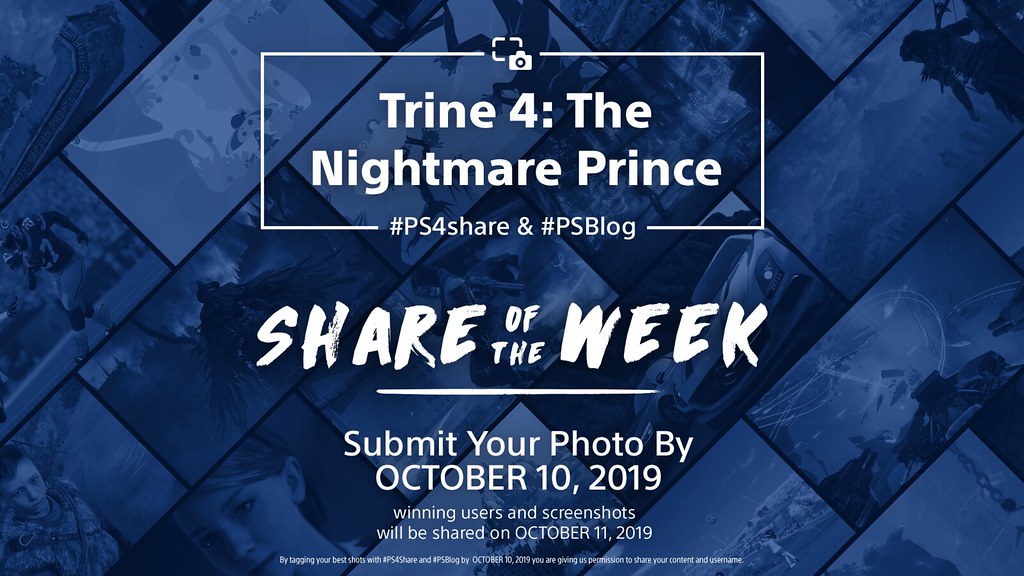 Theme: Trine 4: The Nightmare Prince
Share by: 9am Pacific on Thursday, October 10

We’re casting a spell and announcing next week’s theme a little ahead of the game’s launch! Share magical moments from Trine 4: The Nightmare Prince when it’s out on PS4 Oct. 8 for a chance to be featured. Don’t worry, we’ll leave submissions open for an extra day to give you plenty of time.