The arcade comes home with SNK 40th Anniversary Collection on PS4 starting March 19 — relive 24 classics from the golden age of retro gaming. Then dive into Museum Mode to immerse yourself in SNK’s rich history, boasting an abundance of high-definition artwork and rare promotional assets. Today, developer Brandon Sheffield discusses how these materials were carefully researched and lovingly compiled, as well as the importance of preserving such history.

How have you come to work on this collection? What was the archival process like?

Actually, I worked on a Digital Eclipse archive as one of my first game writing jobs! Way back in 2006 I wrote some quiz questions for Capcom Classics Collection: Volume 2, so with the resurrection of Digital Eclipse as a company, I was really excited to get back into it, now that I have a lot more experience. Together with Frank Cifaldi, who runs the Video Game History Foundation, I wanted to push our archival and research process even further with our first SNK title.

Essentially, Frank gathered as much printed material, game boards, and various scraps of information as possible. He scanned and cleaned up those materials, and tested the games in the collection against the boards to make sure they were accurate, and if they weren’t, went to lengths to fix that (such as re-recording or dumping new audio). Meanwhile, I interviewed former SNK staff members, and gathered information about the games for use in the museum, as well as whatever concept art former SNK artists had squirreled away. 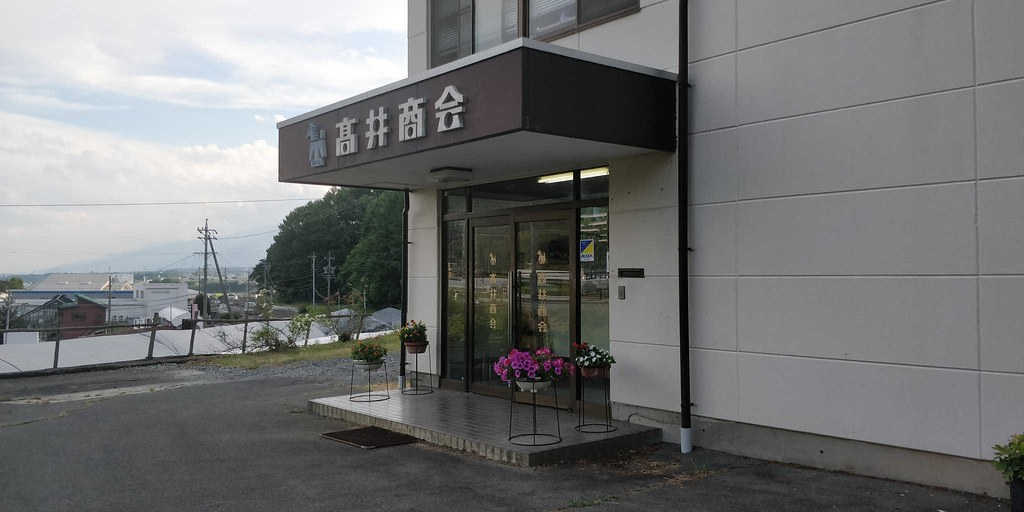 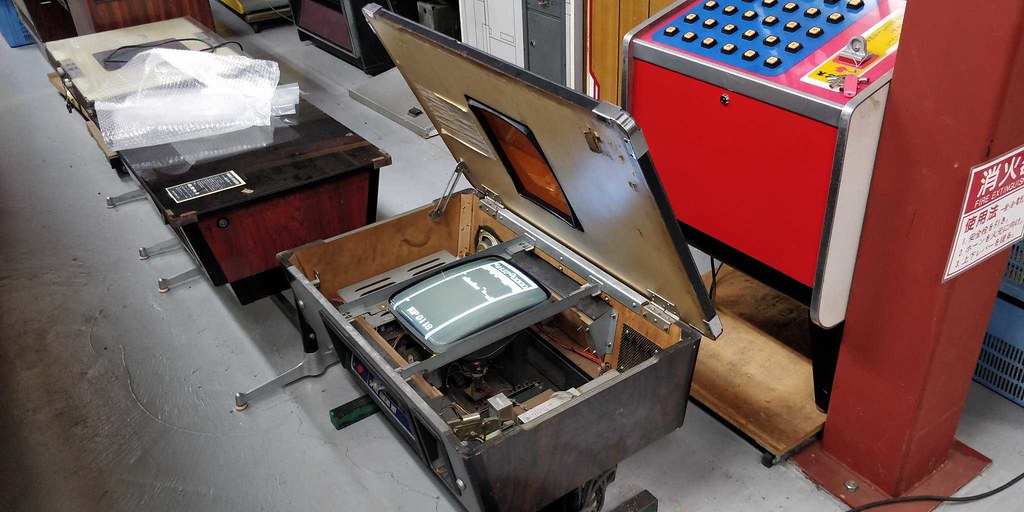 In one case I went to Japan, then took a 7.5 hour journey by train, bus, and car, to reach a specific arcade game warehouse out in the middle of nowhere, in a town called Tatsuno. I spoke with the proprietor there, because he had some of the games about which we knew almost nothing. Without that trip, a lot of our info would’ve been wrong! So that’s how dedicated we are to trying to do this right.

How did certain games get chosen to be featured in Museum Mode?

This was a back-and-forth between Digital Eclipse and SNK. SNK had certain titles they wanted, and so did we. One important thing we did was find a way to replicate the Loop Lever. The Loop Lever was a unique joystick that SNK developed which allowed the player to rotate (by twisting the joystick) and move (by tilting the joystick) at the same time. No prior collection has been able to replicate that because there’s simply no hardware that supports it. We split the movement and rotation across two joysticks, making these games fully playable again, even if they’re not playable in the exact original format. It’s more important that people have the experience of the game, so we wanted to make that happen. Once we did, we tried to get as many Loop Lever-compatible games in the collection as we could, and we got pretty close to all of them! 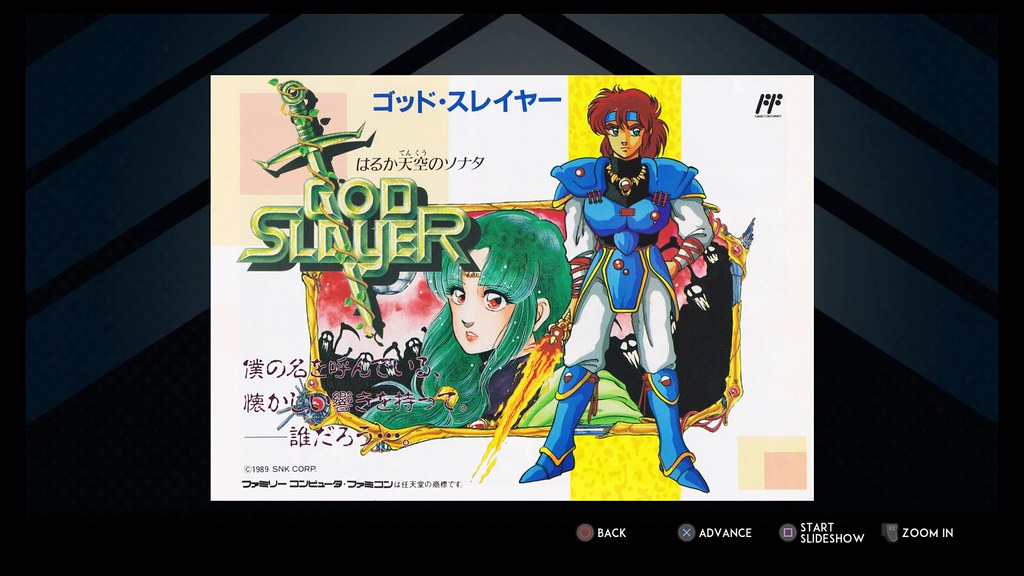 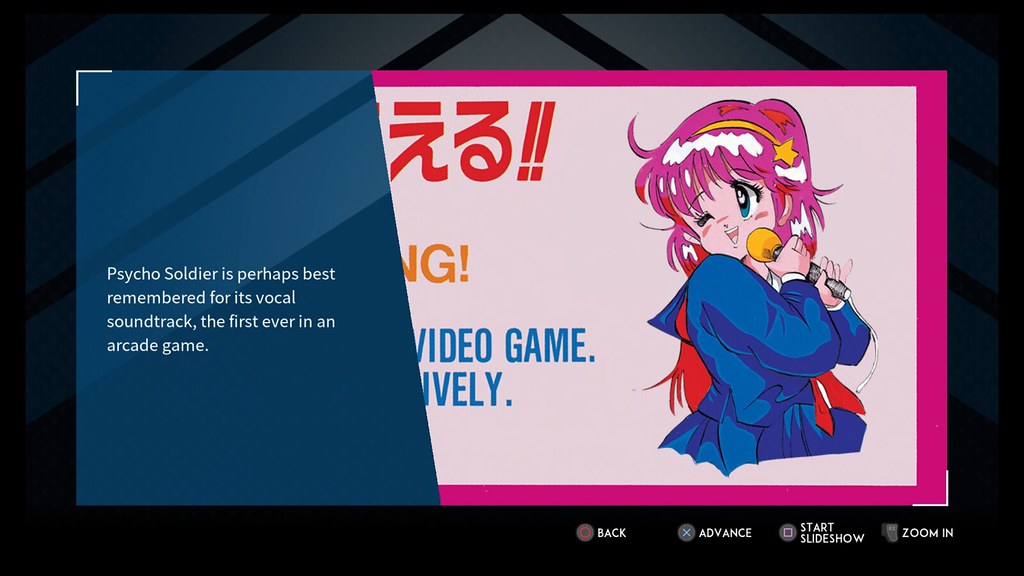 Did you have previous experience with SNK (such as having played the original titles in SNK 40th Anniversary Collection)? If so, how does it feel to return to those games now?

I’ve been playing SNK games all my life. Of course I played a lot of Neo Geo games, and I was an insane collector of Neo Geo Pocket games, but I also played games like Ikari II in a local arcade during high school too. Coming back to these games is almost like a breath of fresh air, especially with the renewed Loop Lever controls. Honestly I am better at Ikari now than I ever was because of that!

But the real revelation for me came as I researched these titles and why they were important. There were so many things that SNK did before anyone else, that honestly I didn’t even know about before doing this research. They created one of the first playable tutorials. One of the first games with the concept of a health bar. It was a great time of innovation in the industry, and I really felt that as I interviewed the people who made them.

What are some highlights the player should take away from Museum Mode?

Some people have likened the collection to a digital, playable history book, and I really like that idea. SNK is most famous for games that began in its Neo Geo era, but when you play this game, when you go through the Museum, you see the roots of those games. SNK’s first fighting game is here. Sure, it’s nothing compared to Fatal Fury or The King of Fighters. But it’s the first. How did they get from there to where they are now? That’s what we want people to see.

Back then, SNK was making new, bespoke boards for many of their games. If they wanted to do something new, they not only had to come up with the gameplay and art innovations, but also hardware to support it. So while a game like Vanguard might feel a bit stiff in today’s world, we want to make sure everyone understands its importance, and its place in history. Before this collection I feel that SNK’s important history was under-discussed, and my hope is that by reading and playing with our “digital history book” players will feel the impact of that history. 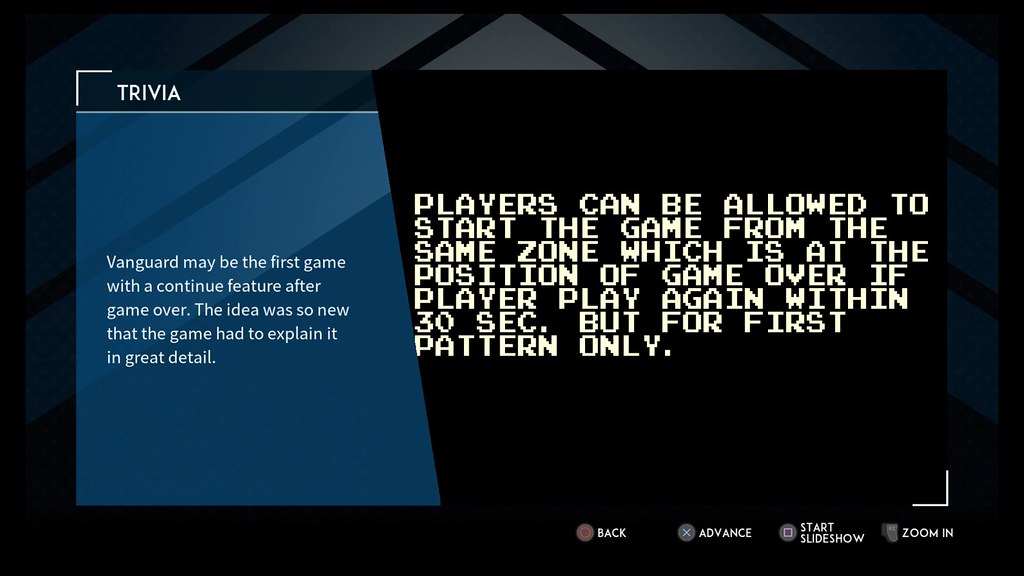 What are your thoughts on the importance of preserving video game history, and today’s gaming audiences/industry in general?

I think it’s incredibly important to preserve our history, especially as ancient game boards disappear, and source code is lost. Emulation is literally the only way we can present these games, because there’s not a soul alive with the source code to most of these projects. But we can make sure that emulation is as close to the original if we have the boards, and that’s what we try to do.

There’s value in appreciating the incredible craft of these creators, the speed with which they had to make these games, and the intense labor that went into them. The path they paved helped us get to where we are now, establishing the gameplay and art standards upon which we’ve built a global industry.

On top of that, when I spoke to the original developers of these games, they were so happy to speak. They said that they felt their part in history had been forgotten, as people usually speak about the Neo Geo when they speak of SNK. They were simply glad that anyone still wanted to hear their stories, and learn from them. To me their contribution to the game industry is so valuable, and I’m very happy we can share a piece of that with everyone.

Depth Of Extinction Is Now Available For Xbox One

The Definitive Version of Star Wars Episode I: Racer Hits PS4 May 12