Today marks the release of Spirit Hunter: NG, the spiritual sequel to last year’s Spirit Hunter: Death Mark. Take a look behind the scenes of the terrifying new visual novel adventure in our exclusive Q&A with Experience CEO Hajime Chikami. 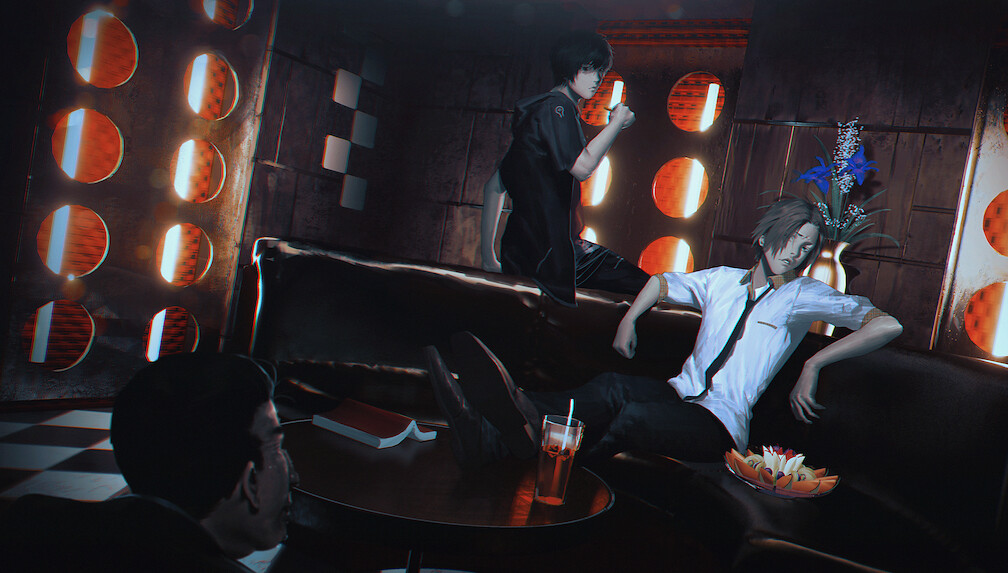 What was the inspiration for the Spirit Hunter series?
HC: There didn’t seem to be very many horror games available in the market to begin with, and most of the ones out there seemed to be more action-based games. I thought there could be more games focused on the “J-horror” elements that are more up my alley.

How do you go about creating the right atmosphere in an interactive game?
HC: In order to choose the right designer and really get the mood of the game correct, we looked at tens of thousands of pieces of concept art, as that’s one of the elements really central in determining the overall feeling of the game. Then we play through each chapter over and over again to see if it matches our vision. If the chapter seems different from what we had in mind, we re-make it from scratch. 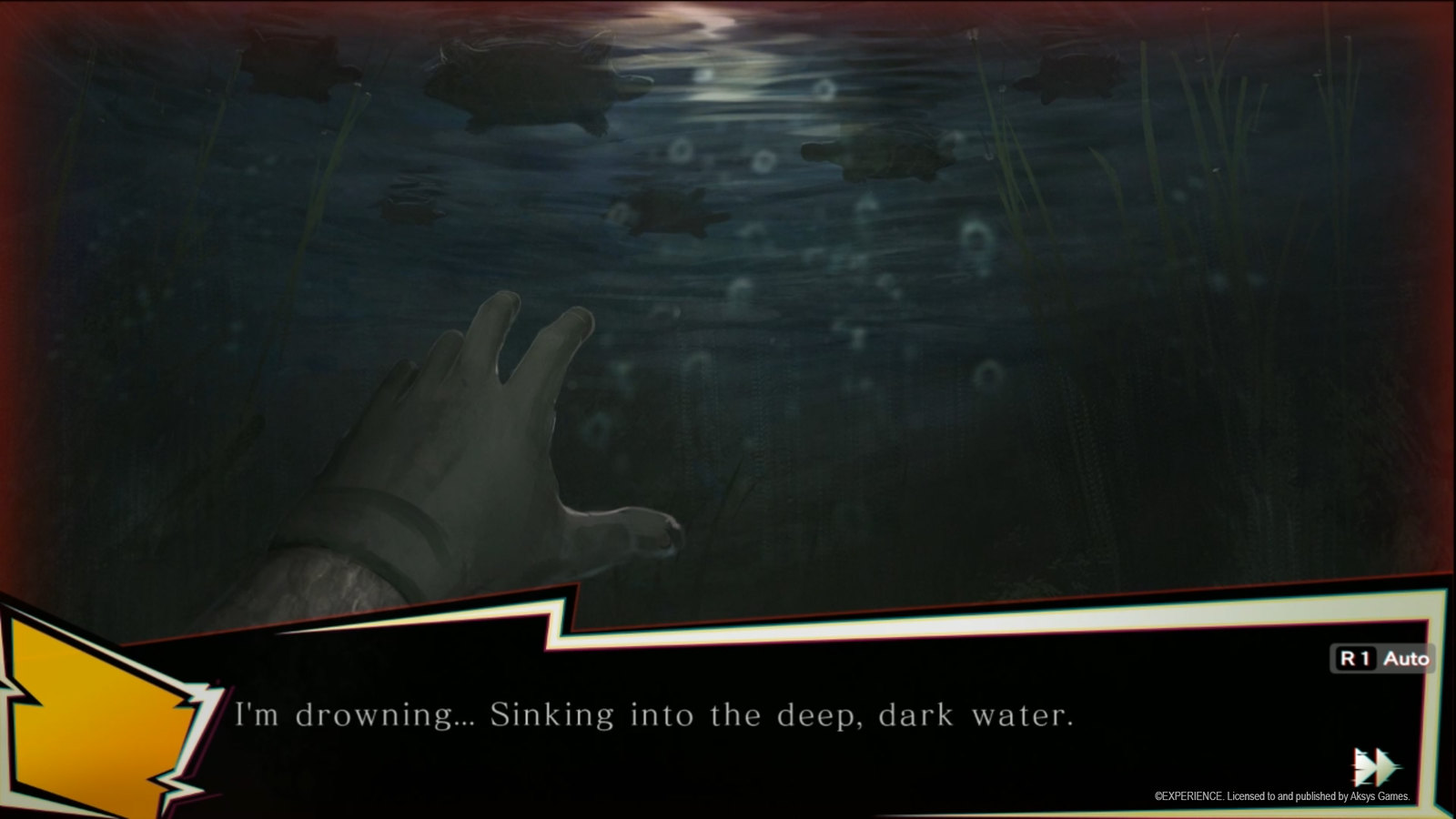 Are there elements unique to Japanese horror traditions that Western audiences can look for in the Spirit Hunter games?
HC: When battling, players aren’t going to be able to use physical means, like guns or other more traditional horror game weapons, to attack their enemies. The only way to handle them is to help them overcome whatever it is preventing them from moving on, rather than physically harming them. And these spirits are quite malicious and insidious in general, so that can prove to be a real challenge.

Who do you think is the scariest spirit in the Spirit Hunter series?
HC: It might be the “Screaming Author” spirit, appearance-wise. But to me, what’s scarier than the literal spirits themselves would be all of the paranormal activities you experience in your own apartment. 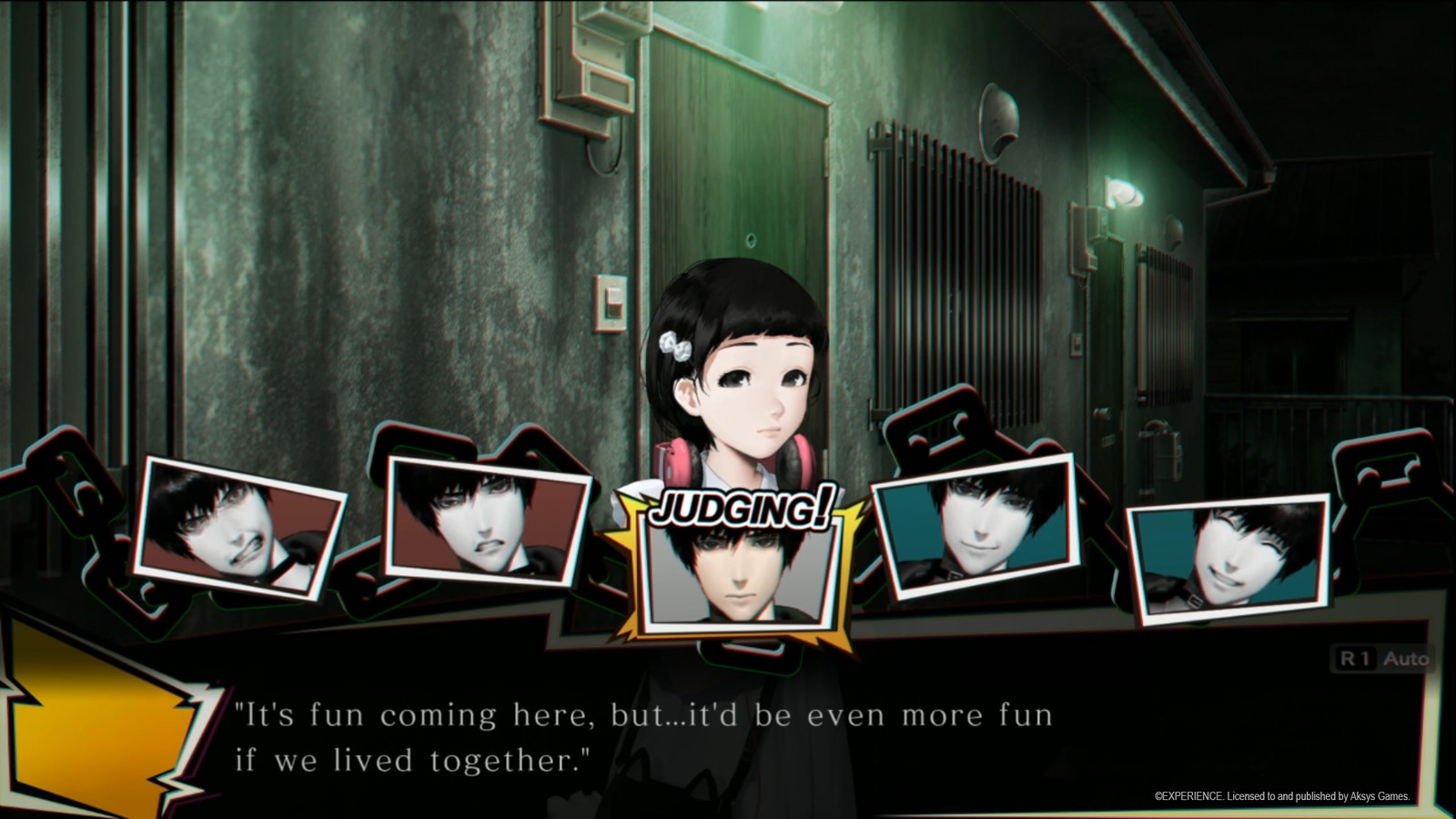 What are your favorite games?
HC: It’s from a couple years back, but I’d say my favorite recent game would be Kemco’s Rei-Jin-G-Lu-P.

Lastly, do you have any final pieces of advice for people playing the Spirit Hunter series?
HC: Since the death scenes are one of the things we put a great deal of effort to, it might be fun to complete each chapter by “destroying” the spirits to see what happens. If you’re not a fan of sudden surprises, I’d definitely suggest you turn off Scary Effects Mode! And if you’ve played Spirit Hunter: Death Mark already, you might want to try going for the bad ending… there’ll be a surprise waiting for you.

Liftoff: Drone Racing Is Now Available For Xbox One And Xbox Series X|S