There’s something about physically crouching to avoid detection while looking over your shoulder at your escape route that simply cannot be replicated in traditional flat-screen gaming. If you’ve ever wanted to play out your espionage fantasies in the game world then Digital Lode’s Espire 1: VR Operative might just be what you’ve been looking for. 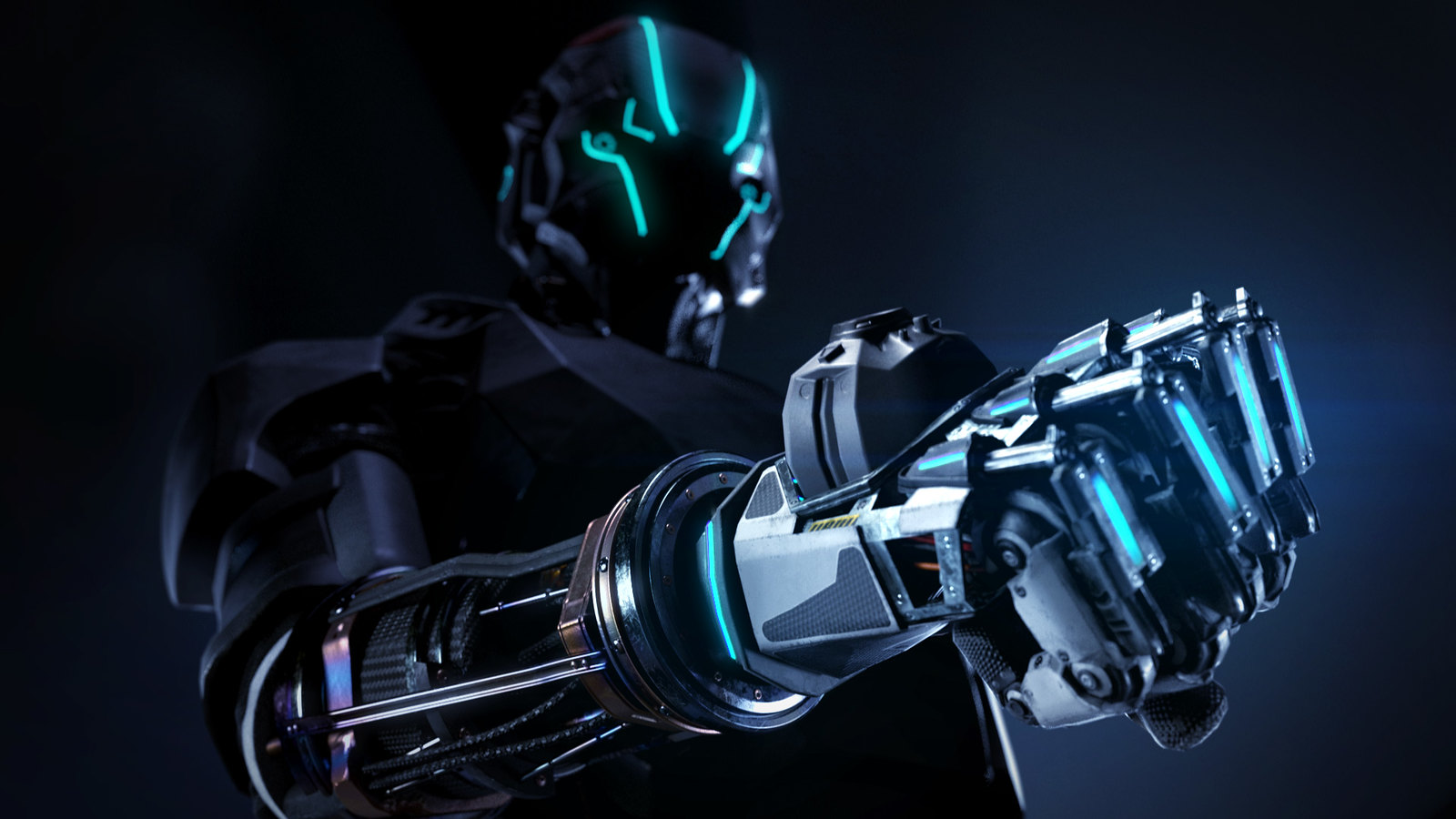 Under the instruction of the Australian government, players assume the role of a drone operator of the future where you remotely control the Espire robot. With the ability to climb metal surfaces, players can take full advantage of the verticality within the environments and get the drop on enemy threats from above. Throwing your gun magazine or any other object within reach to distract a guard and sneak pass them is something that only feels real in VR. You can also eject a camera from the back of your hands which can be used to ‘mark’ guards or thrown onto any surface before remotely triggering a noise event.

Sound is important in a stealth game so players will need to ensure they approach threats slowly and quietly without detection before choosing to knock them out or hold them up by saying “freeze!” If you’re extra careful you can even steal a guard’s gun right out of their hands. You must keep the noise down though because if you’re heard or spotted the base might enter alert mode where additional strike teams are called in, this is where Espire leans into the action genre and provides players an alternative approach to each encounter. Hiding any collateral damage is also a good idea, otherwise just when you think the dust has settled things are likely to heat up again.

The Espire robot has a variety of weapons at its disposal, many of which are scattered throughout the base. For the stealth enthusiasts there’s a single shot tranquilizer pistol that puts enemies to sleep which also requires the piston to be pulled back between each shot, another fun action only possible in VR. You can even repair your damaged chassis with your repair tool which also conveniently can be used to stun enemies. There are also two silenced pistols, two silenced rifles, and a suppressed shotgun. For those looking to make their presence known, however, there are also plenty of less quiet arms at your disposal.

With six story-driven campaign missions and 25 small virtual challenges to fully explore and engage with Espire 1 is set to offer between four and six hours of gameplay. There are also 22 cheats to unlock, providing players a variety of replayability.

The team at Digital Lode cannot wait to sneak Espire 1: VR Operative into your virtual hands. Please feel free to ask questions in the comments section below too!

How Ancient Rome inspired the diverse world of Heaven’s Vault, Out Today