Hello again, explorers! Many moons ago — seven years ago to the day, it turns out — I penned a Spelunky HD survival guide of beginner tips and tricks on this very blog, based on my countless (779, on PS4 alone) journeys into the Caves and far beyond.

Well we’ve finally arrived at the altar of Spelunky 2 — the sequel to one of the best, most quietly influential games of all time — and after some meaningful time spent with a pre-release copy, I’m ready to share some learnings. That is to say, a handful of tips — some tangible, others philosophical — for both returning players and those brand-new to the depths. Steel yourself: the walls are shifting…again… 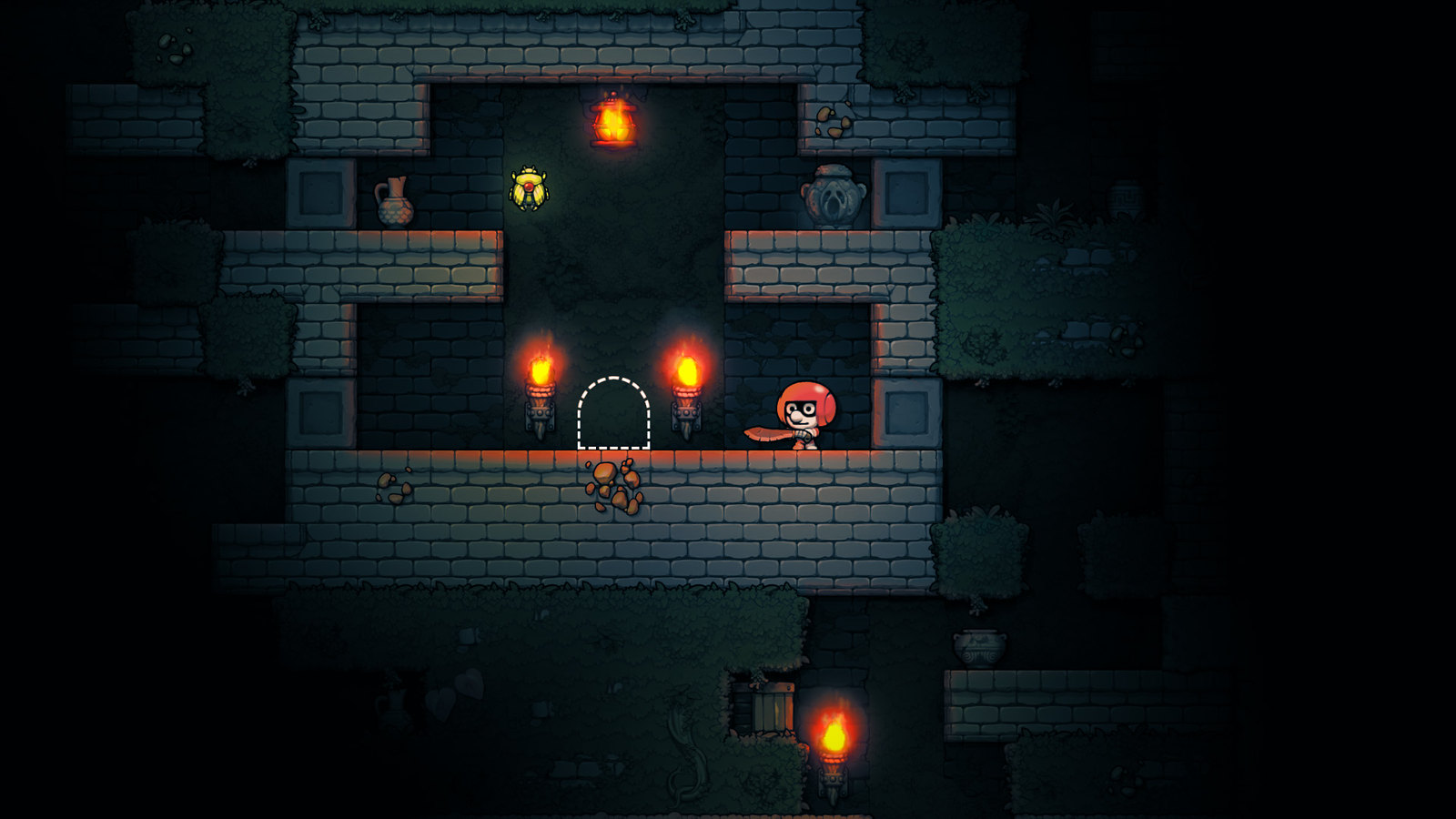 And that’s it! Spelunky 2 is just a treasure trove of brilliant design, challenges, laughs, secrets, and well, treasure. And I hope you now feel slightly more equipped for your journey. Godspeed, explorers!

P.S. Special thanks to my co-hosts Zach Gage and Doug Wilson for their contributions! And to Derek Yu for not only his wonderful game, but for sanctioning this post.

Techwars Global Conflict Is Now Available For Xbox One