The Best PS4 Games of 2018 You Might Not Have Heard of, Chosen by Top PlayStation Developers

It’s the dilemma we face every single year. Too many great games, so little time. So, need a refresher course in what came out this year? Or just looking for personal recommendations from those that know gaming inside-out? Us too. That’s why we asked a selection of PlayStation developers for their personal recommendations of the lesser-known PS4 games released in 2018 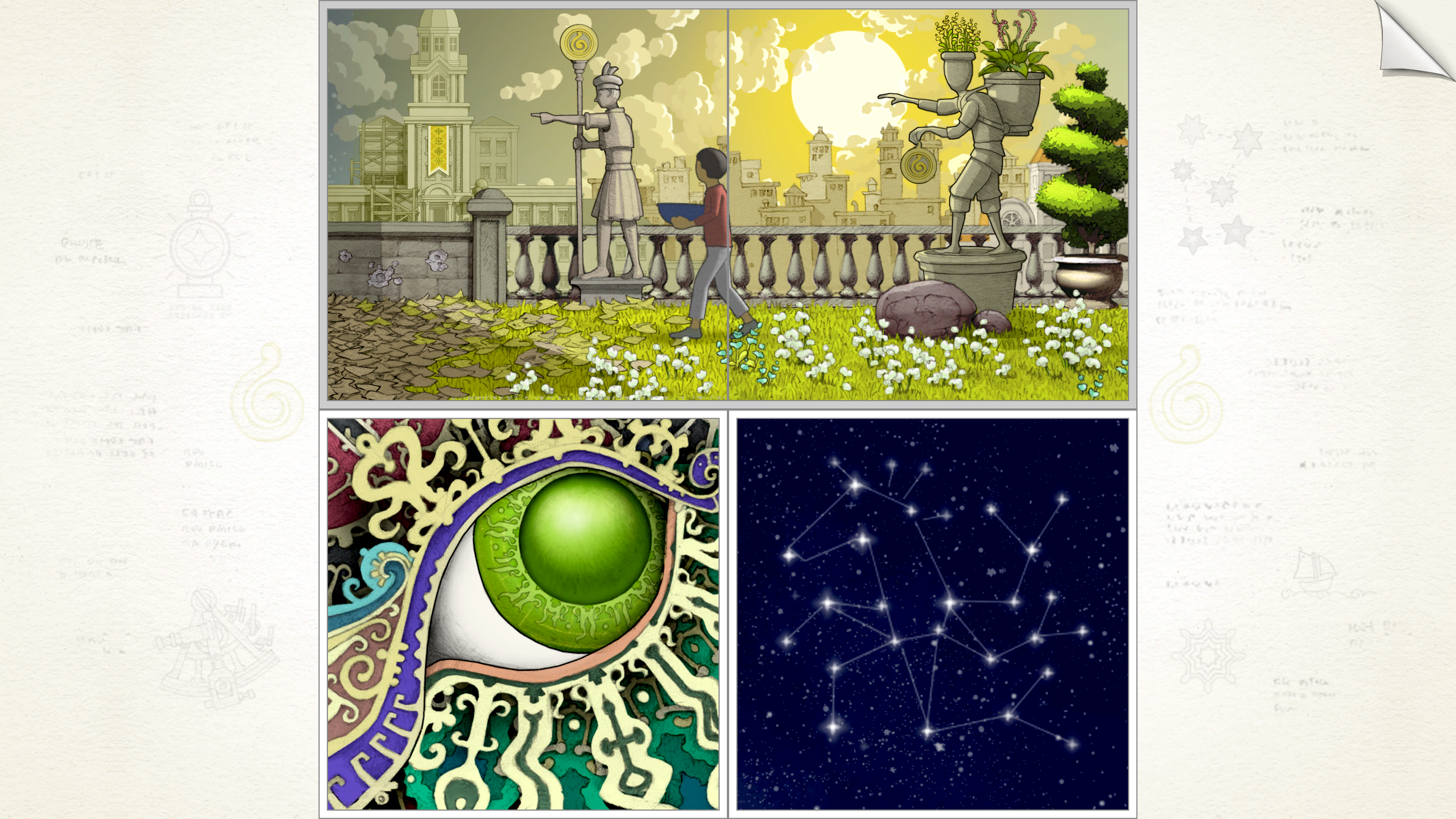 “I’ve never played a game like this before. Very original and elegant puzzle game, set in a mysterious world that is beautifully crafted. The game’s story touches on themes of magic and ambiguity. It unfolds while you use shapes, color, and physics to discover how each scene is connected to another.”

“It has a very addictive gameplay between Dark Souls and Castlevania with a well-executed visual style. Infuriating at times but it has that ‘one more go’ thing going.”

“It’s a fantastic rogue-like dungeon crawler with great combat, lots to explore and a really stylish way of sign posting the fun to come. Great progression system too! Love it!”

“It’s very interesting to see a game which captures the same unique feeling I have when playing the Dark Souls series — failing the challenge presented before you, knowing exactly what you did wrong and also how to do it better next time. These types of games make you truly work to come out victorious and bring great satisfaction when you do.”

“I love Dead Cells! I cannot stop playing Dead Cells because of the ultra tight controls and deep combat with gorgeous visuals. The game keeps you on your toes with a world that changes and the number of biomes with unique enemies. It’s addicting in the best way possible, I’m still hunting for the last remaining Runes! Oh and Slashers are intense!”

“If you didn’t get to play Dead Cells yet, go check it out for their brilliant mechanic progression (and everything else).”

“One of the best indie titles of this year is, without doubt, Dead Cells. This game is a gorgeous 2D action game with fluid animations and a killer gameplay that combines the best elements from metroidvania games and roguelikes.”

“You are in a classroom, holding a handheld game system trying to play it while the teacher is looking the other way, all in VR. This is a PS VR gem of 2018, from a developer in Brazil.”

“I think Pixel Ripped 1989 is well worth a play on PSVR. It triggered some great retro nostalgia in me!”

“I don’t know if this fits the definition of an indie game, but in terms of games that are not your typical AAA game experience, I really loved Tetris Effect.”

“It takes a widely known game, Tetris, and introduces a whole new experience by utilizing the latest technologies with precision and polish. Anybody can play it and can experience the fascinating elements firsthand, and it is something I recommend to everyone.”

“I’m usually don’t play puzzles games, but I can’t recommend Tetris Effect enough. This game is just as relaxing as it is mesmerizing, and over the holidays I can’t wait to try it out in PS VR!” 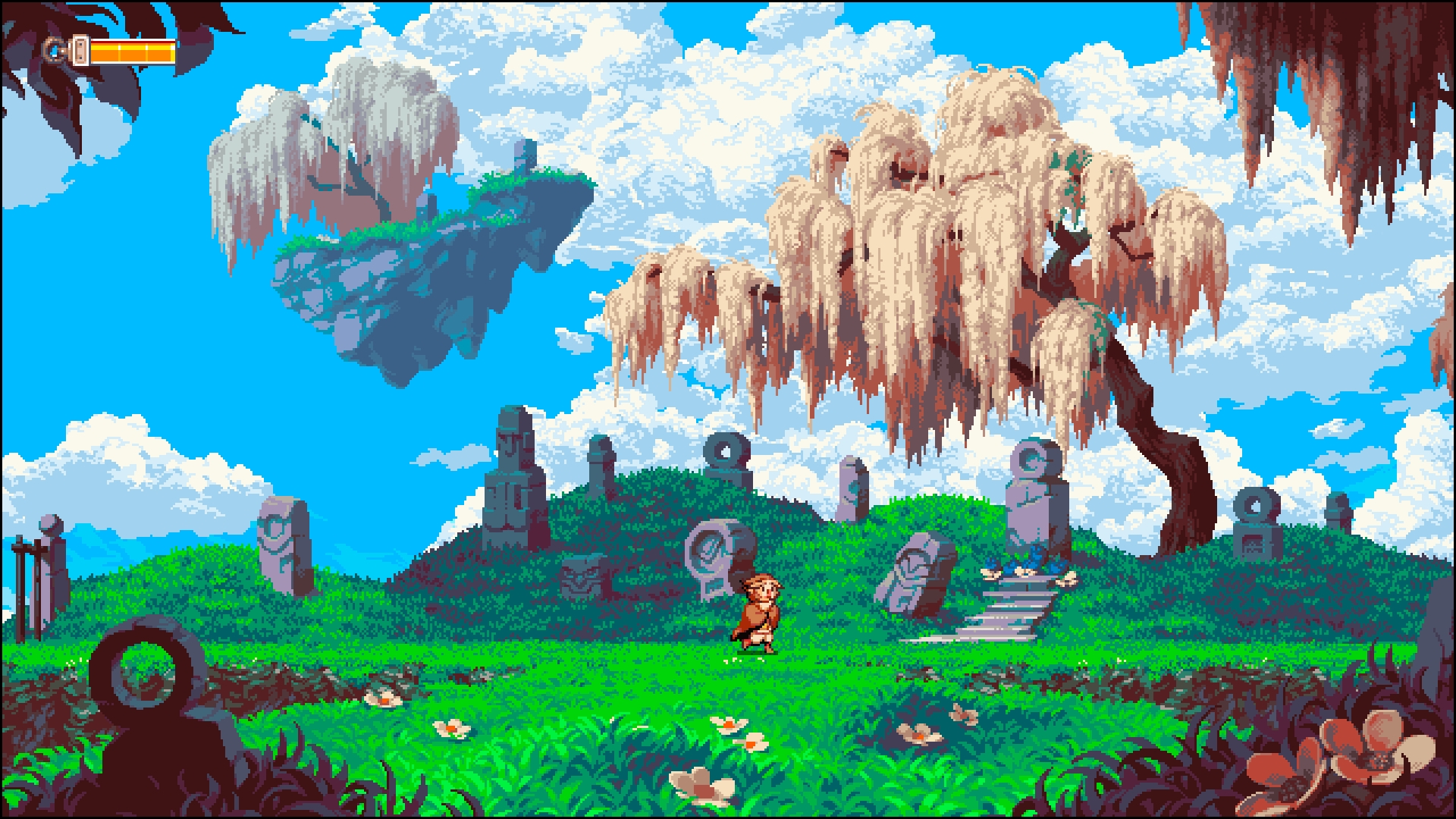 “This game released in Japan earlier this year and really makes you think about the methods that games use to present moving experiences. I am very impressed with how the game is set up, so that regardless of being a casual or seasoned gamer, without detailed explanation, the game will draw you into its gorgeous world instantly.” 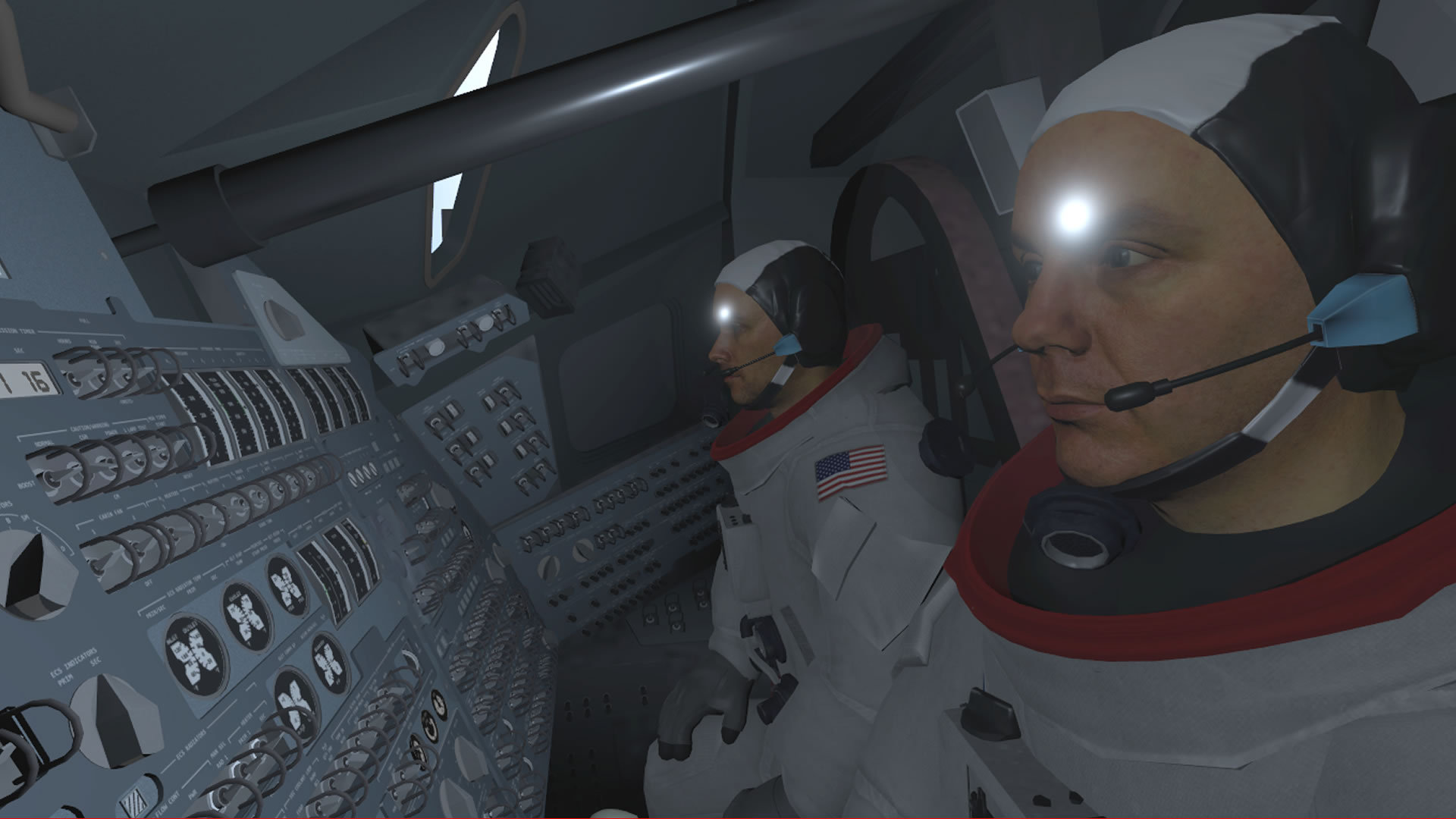 “I don’t know if you can call this indie but in terms of something people might have missed, I thought Apollo 11 VR showed how we can push the potential of VR even further. It was both immersive and educational, so I hope that it gets more attention and we can get something like it again with a bigger budget.”

“I had an absolute blast with the first one and its expansions, so I was excited for the sequel and I think that the peeps at Drinkbox did a really really great job, well worth a playthrough.”

“This beautiful game exudes pure joy from the moment it boots it up. It is addictive, imaginative and has tons of depth as the ‘open world pinball adventure’ mechanics open up. It was clearly a work of passion and the love in every corner of its inventive world just shines out. I have recommended this game to so many people this year, and each and every person that tried it loved it just as much as I did.”

How to Survive The Forest, Out Tomorrow on PS4