Keegan has grand, evil ambitions, but he can’t realize them without your help. Embark on an adventure of espionage, evil, and romance in Blind Men, coming to PS4 and PS Vita next week. 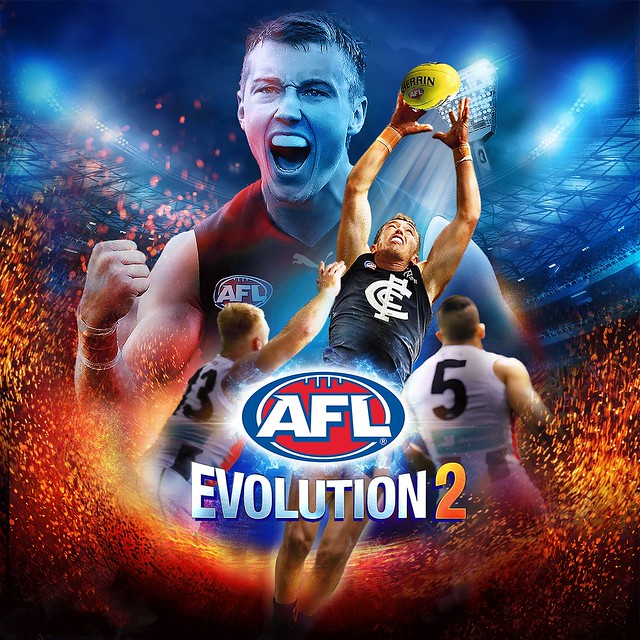 The Evolution Continues. A true reflection of the modern AFL game. Pursue your goals with greater depth, improved draft, free agency and state leagues. Includes Guernsey Creator, Player and Team Management. Create/ share online on FanHub. Play head to head and top the leaderboard, or team up with up to eight mates online. 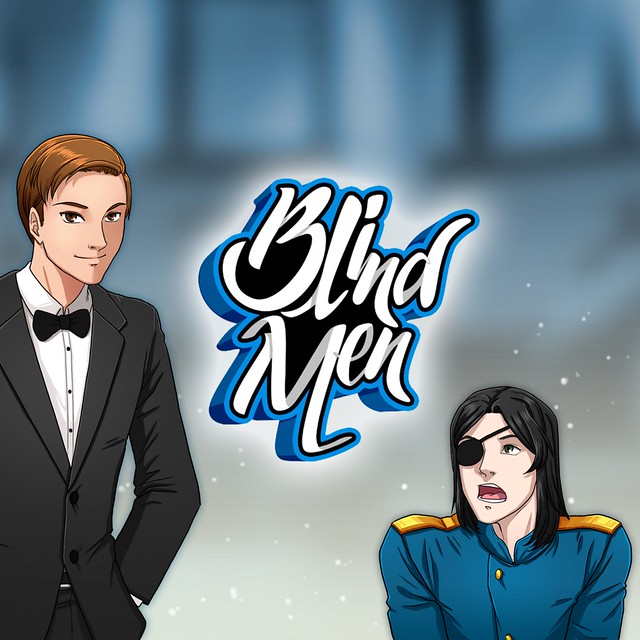 Can Keegan make a name for himself or will he fall victim to the charms of his enemy? As the nephew of a retired super villain, there’s nothing Keegan wants more than to become one himself — and what better way than to join the League of Evil? All he needs to do is commit a crime to complete his application. 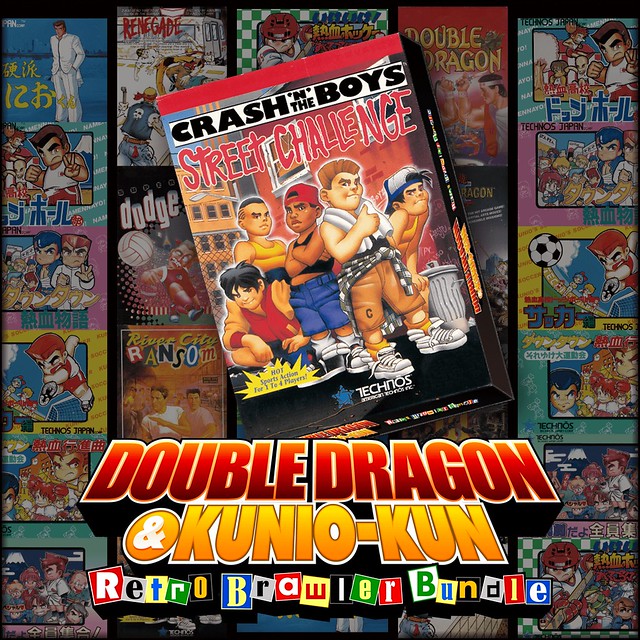 Coming from the city of Springhill, Crash and his friends have chosen to take on Todd’s sports challenge, but for the 5 entering teams, the trials aren’t your usual athletic disciplines. Pole vault is used to jump between buildings rooftops, golf is played with a throwing hammer, the 400m hurdle allows your opponents anything to hinder your performance!! Come on and show Todd the spirit of Springhill’s sportsmen! 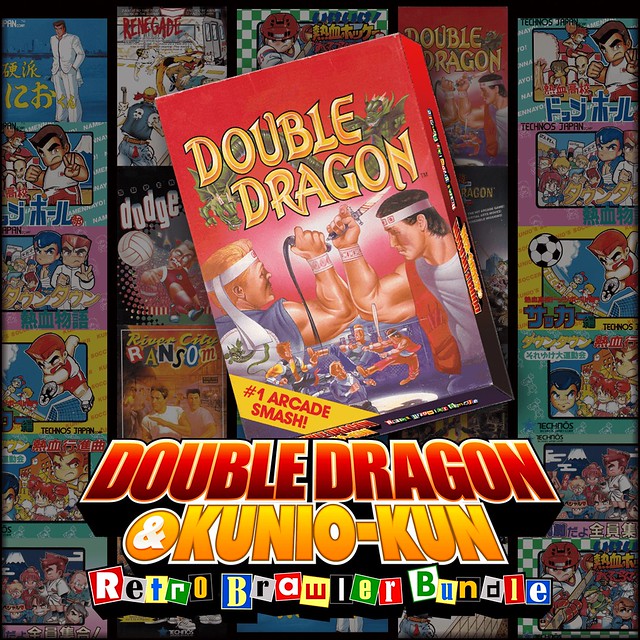 The explosive original game that sparked the worldwide fame of Beat them all games: Double Dragon!! In order to rescue your girlfriend Marian, use your legendary fighting style Sosetsuken to make your way through the street thugs! Make good use of the new techniques you will unlock as you level up, and rescue Marian. 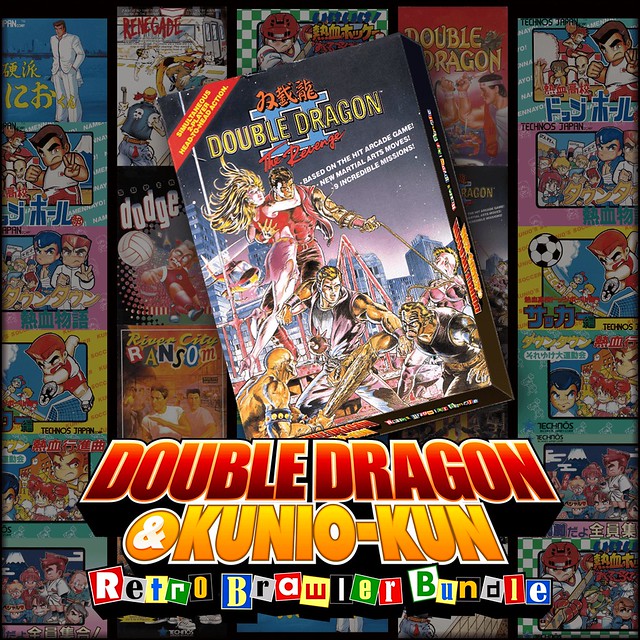 The second episode of Billy and Jimmy’s saga: Double Dragon II: The Revenge! The Lee brothers are back to avenge the death of Marian at the hands of the Shadow Warriors! Fight your way through street gangs, ninjas, giant mutant fighters as well as spiked ceilings and mechas with sharp claws, by using the newly acquired Hyper uppercut or the Flying knee kick! 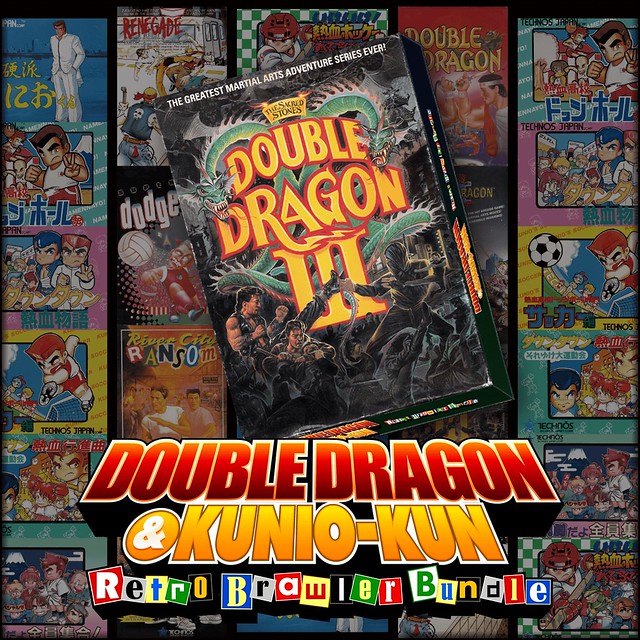 Another episode of the Lee brothers’ saga. The third episode and the most famous of the series. Travel round the world searching for the Marian and the Rosetta Stone, as both went missing! This time not only Billy and Jimmy are playable, as the strong opponents you defeat can rally your cause and become playable! A content-rich adventure for this third Double Dragon game. 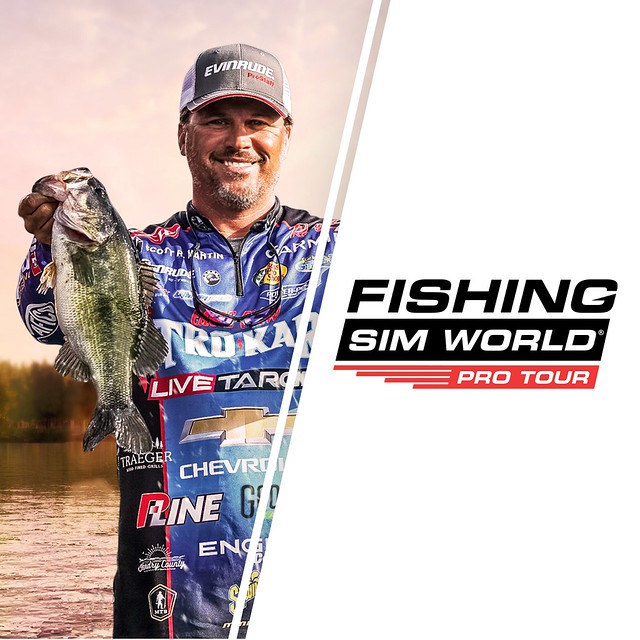 Compete in career mode against over 100 pro anglers to become the best in the world. Play your way in custom multiplayer and online tournaments whilst using equipment from over 50 partners on real world venues targeting 29 different species of fish. 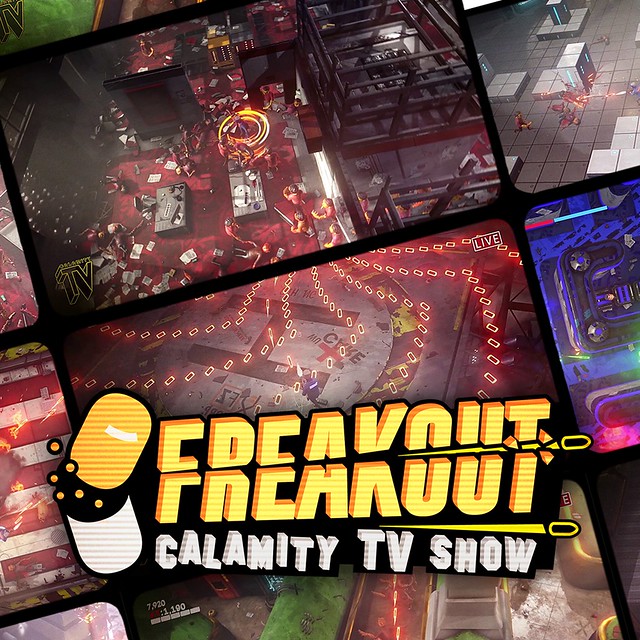 Freakout: Calamity TV Show is a juicy Top-Down-Dual-Stick-Shooter inspired by old school arcade games and more recent Die & Retry shooters. In a disturbed dystopia filled with mutants and killing machines, you’re the star of a reality show which might get a bit too real. Fight your way through the deadly enemy waves, join the revolution, and try to take down the evil Fizzy Corp. 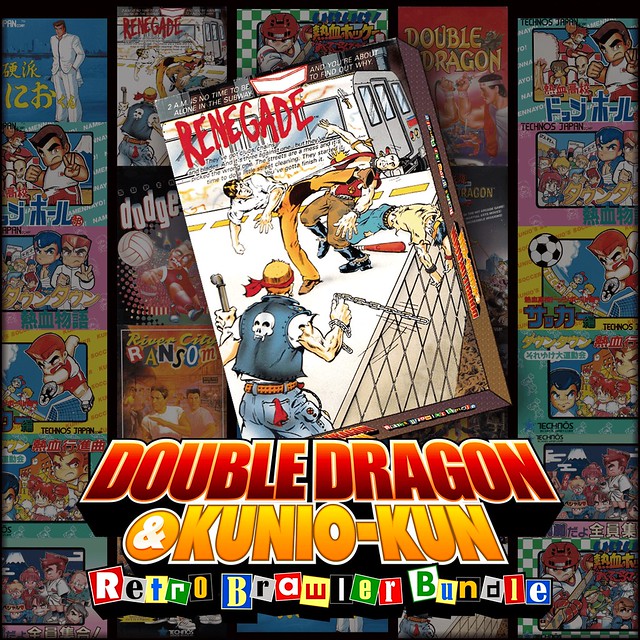 The gem of side-scrolling beat them all gets its revival!! Be the one to make all these lawless street gangs bite the dust! To preserve peace in the city, Mr. K. takes a stand against the street gangs! The amazing action game is back to life and you wouldn’t believe this is 8-bit action. 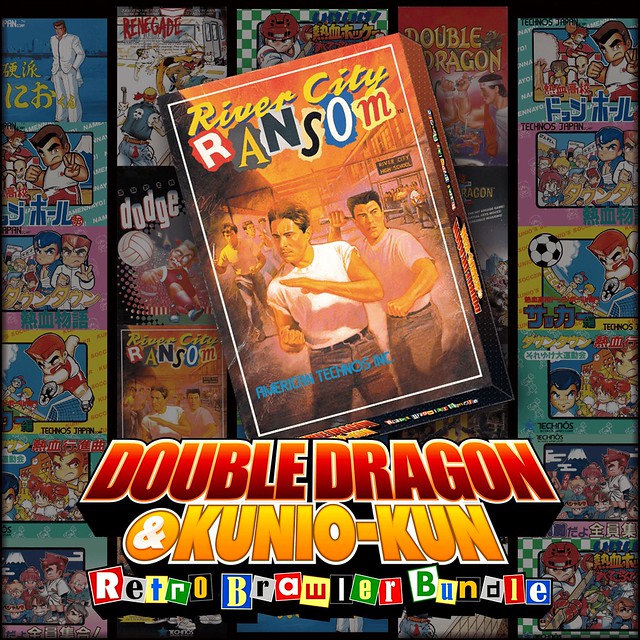 Play as Alex and Ryan and cross River City to fight street gangs and save your girlfriend from the hands of a bad guy named Slick. Improve your fighting experience by powering-up your characters in River City’s shops, picking up items for bonuses and using the trash bins and pipes you find in its streets. 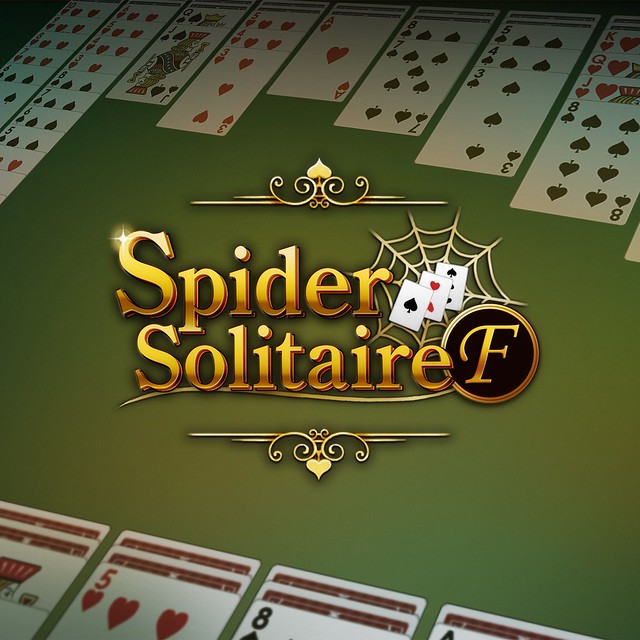 In Spider Solitaire F we have prepared challenges that range from easy to very challenging there are a total of 100 sets to solve. For those learning how to play there is a Hint function, and you can also go ‘one back’ in moves. Spider Solitaire F is perfect for calm and relaxing moments. We hope it will be an enjoyable challenge!

The Last of Us Part II is now available