Relax in the soothing isolation of outer space or embark on a new journey with friends and strangers, all made more entrancing than ever thanks to the power of virtual reality.

An endless universe awaits in No Man’s Sky Beyond, newly enhanced with robust multiplayer functionality, a freshly constructed shared social space called the Nexus, and — of course — full PlayStation VR support. Hello Games’ journey into the unknown has seen myriad updates since its 2017 launch, but perhaps none as significant as the one launching Wednesday. 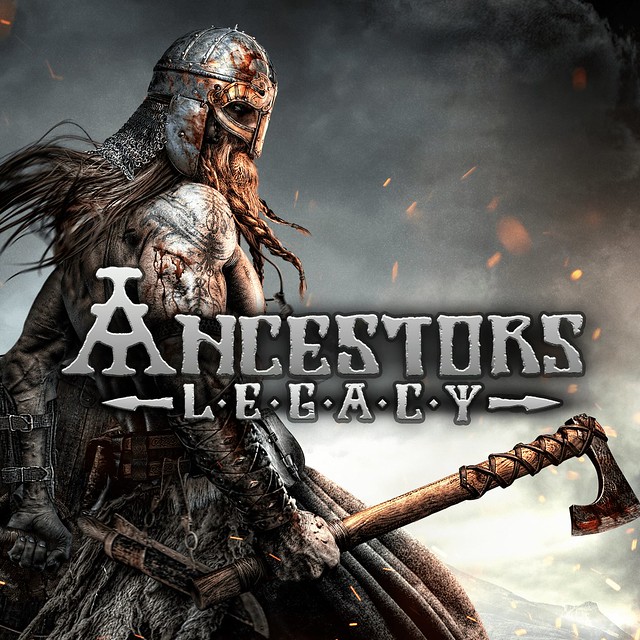 Ancestors Legacy is a squad-based real time strategy with a strong focus on tactics. Inspired by medieval European history, it brings to life four different nations and their conflicts, usually resolved by war. The game combines resource management and base building with large-scale, squad-based battles across vast battlefields.
Edna & Harvey: Harvey´s New Eyes
PS4 — Digital (Out 8/14) 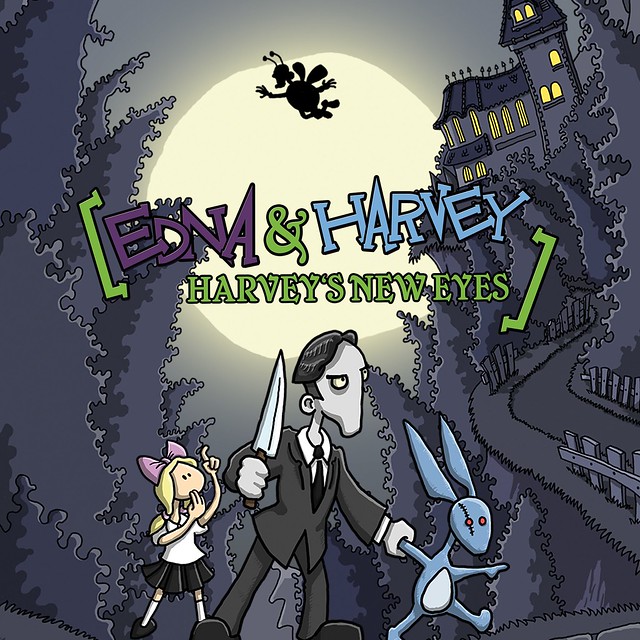 Shy schoolgirl Lilli is having a tough time at the convent. Only her imagination helps her to escape from the strict rule of Mother Superior. When her best friend Edna disappears under mysterious circumstances, Lilli faces a tough journey not only to get her friend back but also confront her own subconscious fears.
PS4 — Digital (Out 8/14) 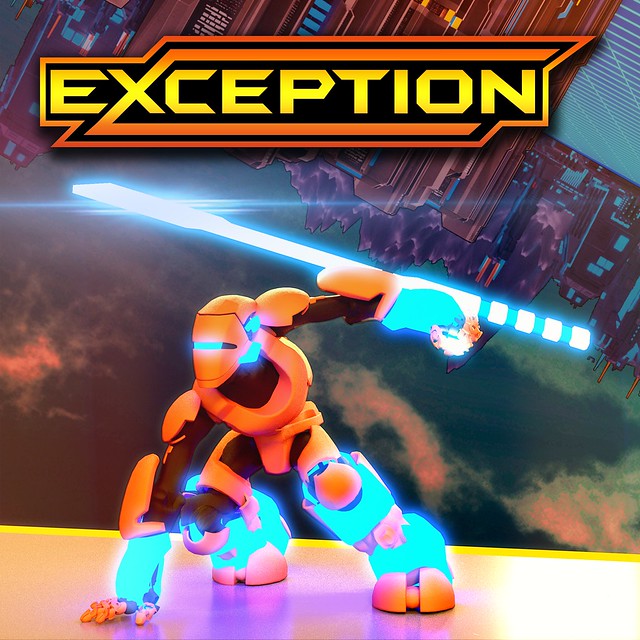 When an old woman’s computer system is taken over by a virus bent on total annihilation, you assume control of an ordinary software program transformed into an elite combat machine. Exception is a combat platformer set inside a computer system which has been hijacked by a totalitarian virus.
PS4 — Digital 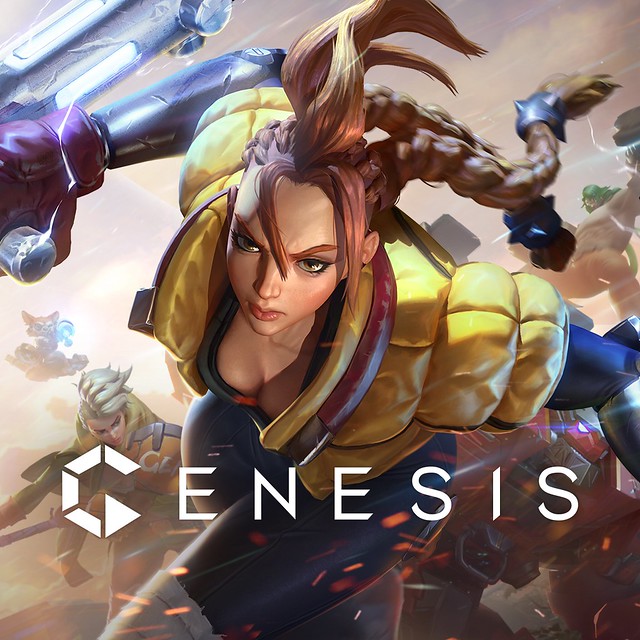 Genesis is an action-packed classic MOBA themed around a futuristic sci-fi setting, offering a rich roster of 28 original heroes, as well as various skins, weapons and other cosmetics for players to choose from. Core gameplay will include a competitive PvP mode, as well as a single player co-op PVE campaign.
Gravity Duck
PS4, PS Vita — Digital (Cross-Buy) 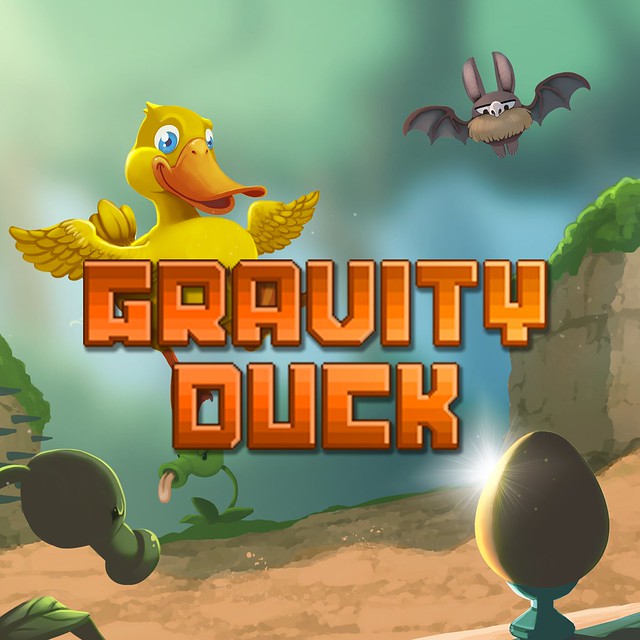 Have you ever wanted to be rich? What if you could become rich and control gravity!? This duck can, with your help! Flip, dodge, and traverse mind-bending gravity puzzles in 140 levels in order to grab all the eggs to return to the Maui statue!
No Man’s Sky Beyond
PS4 — Digital (Out 8/14) 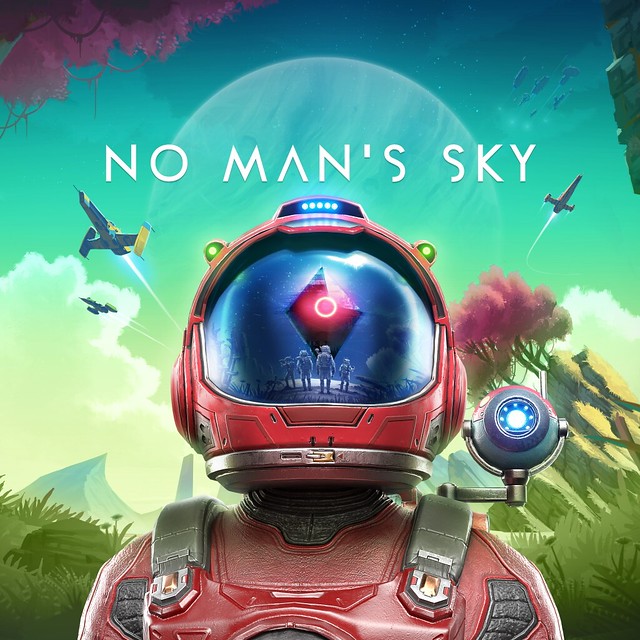 No Man’s Sky is an epic science fiction adventure set across an infinite universe, in which every star is the light of a distant sun, orbited by planets filled with life — each yours to visit. Explore never-before-seen worlds and trade, fight and survive on a galactic scale.
PC Building Simulator
PS4 — Digital 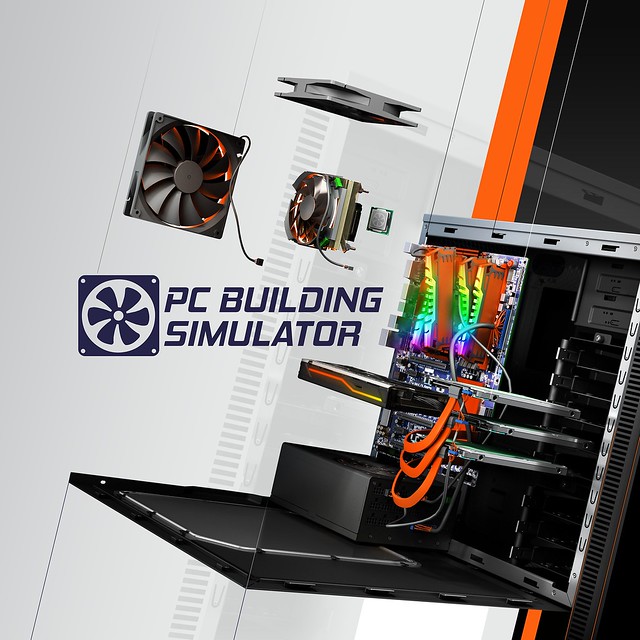 Build and grow your very own computer repair enterprise as you learn to diagnose, fix and build PCs. With real-world licensed components and comprehensive hardware and software simulation, you can plan and bring your ultimate PC to life.
Vasara Collection
PS4, PS Vita — Digital 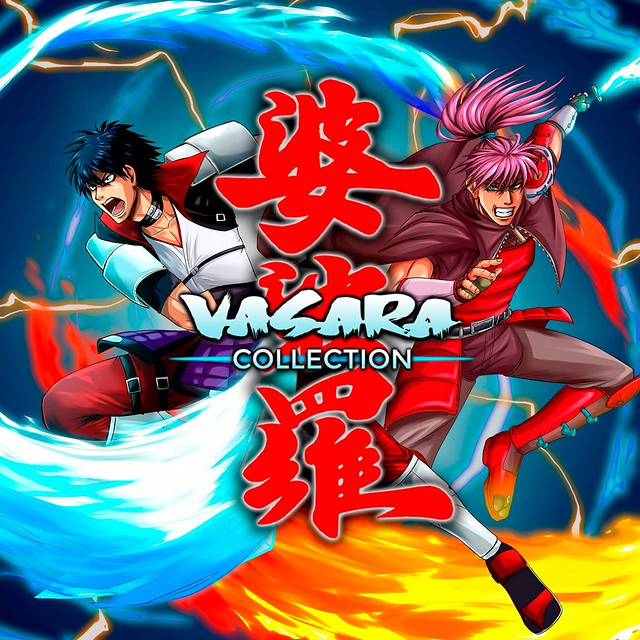 For the very first time, highly acclaimed Japanese arcade shoot’em ups, Vasara and Vasara 2, are made available to the world via this collection. Science fiction meets history in these arcade classics which take place in an alternate timeline where technologically advanced weaponry and equipment are a reality.

Trails of Cold Steel III Out Today on PS4, Interview With Series Co-Creator