Pandora beckons, Vault Hunters! Borderlands 2 VR warps you back to the loot-driven, cooperative shooter to relive the insane journey to stop the murderous Handsome Jack.

Developed by Gearbox Software, this new version of the irresistibly over-the-top shooter amps up the experience with PlayStation VR. In addition to the bazillion wacky guns at your disposal, Borderlands 2 VR injects a new slow-mo ability that lets you slow time and deal destruction to the creatures of Pandora at your own pace. 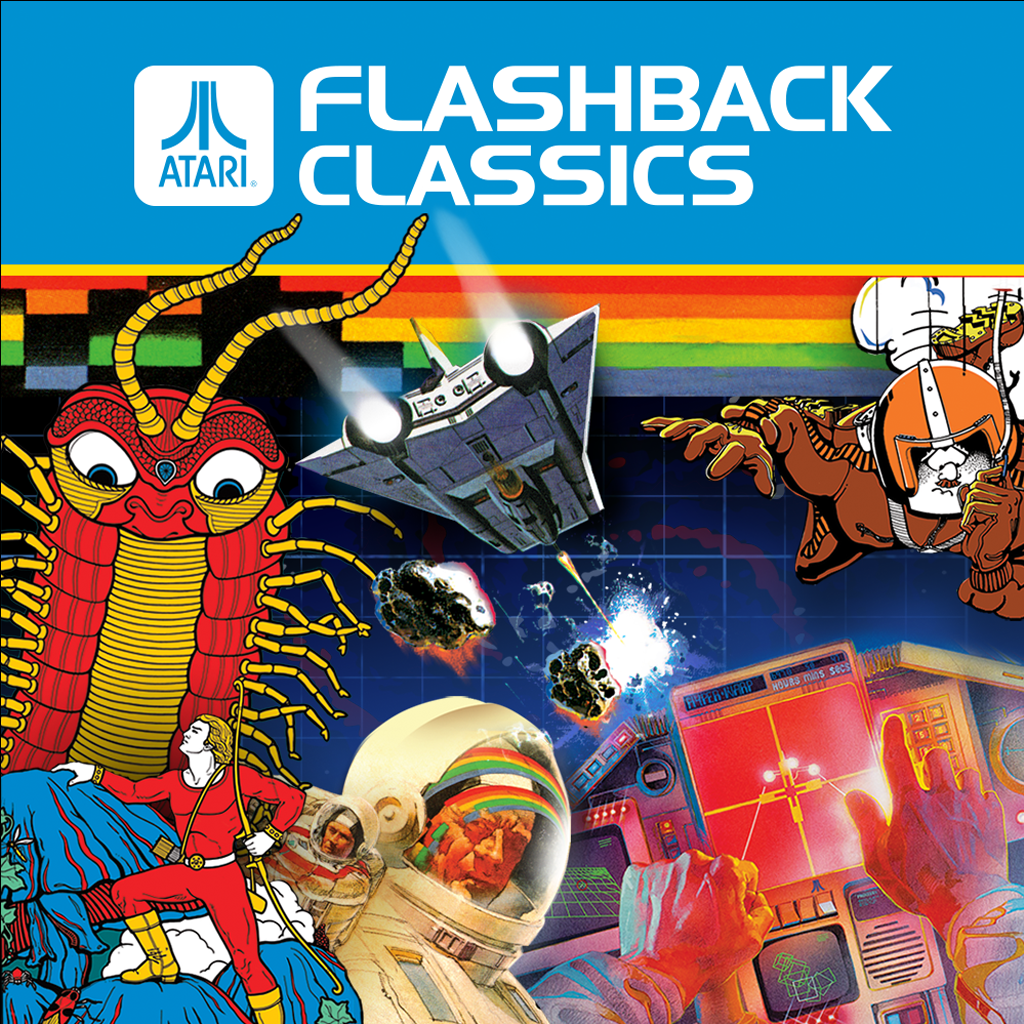 With all-new Trophies, Rankings and multiplayer support bringing players together, combined with an amazing archive of classic artwork make Atari Flashback Classics the most complete Atari collection ever seen on a hand-held device! 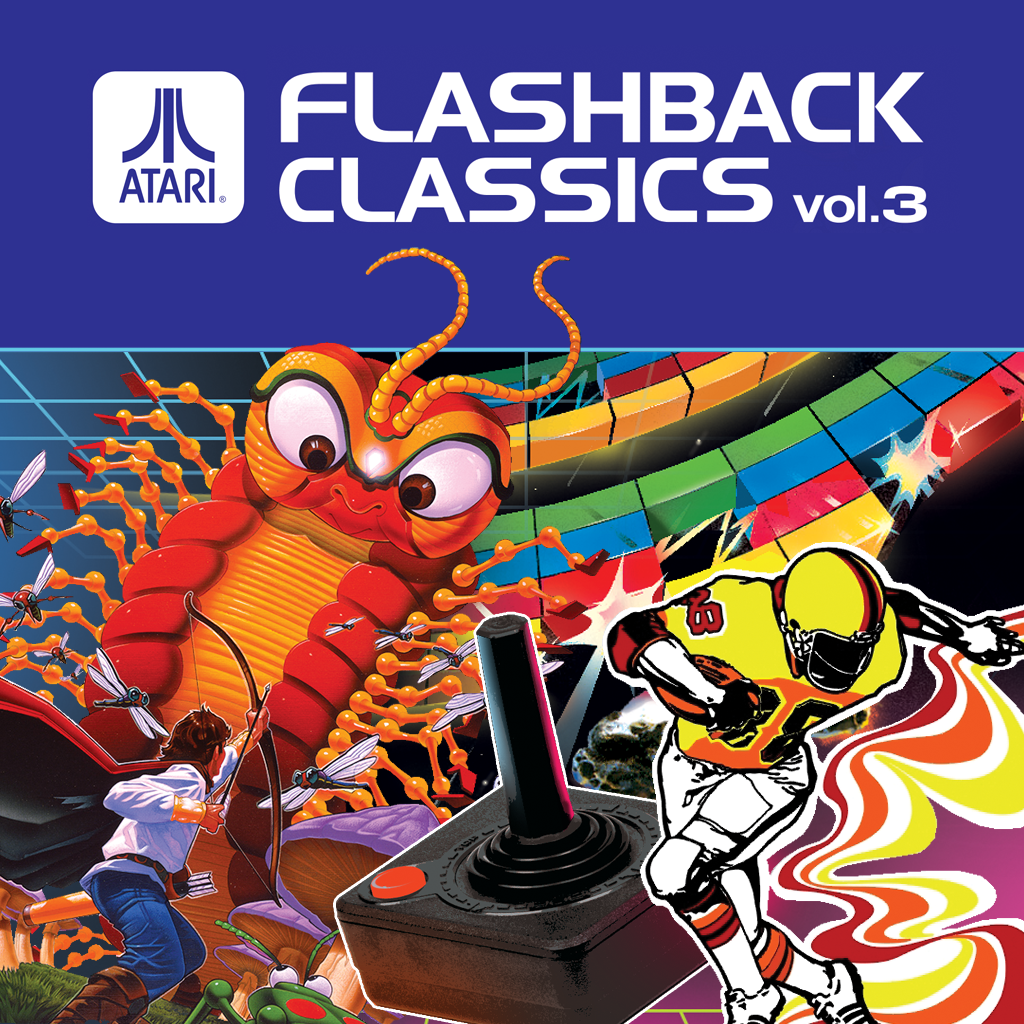 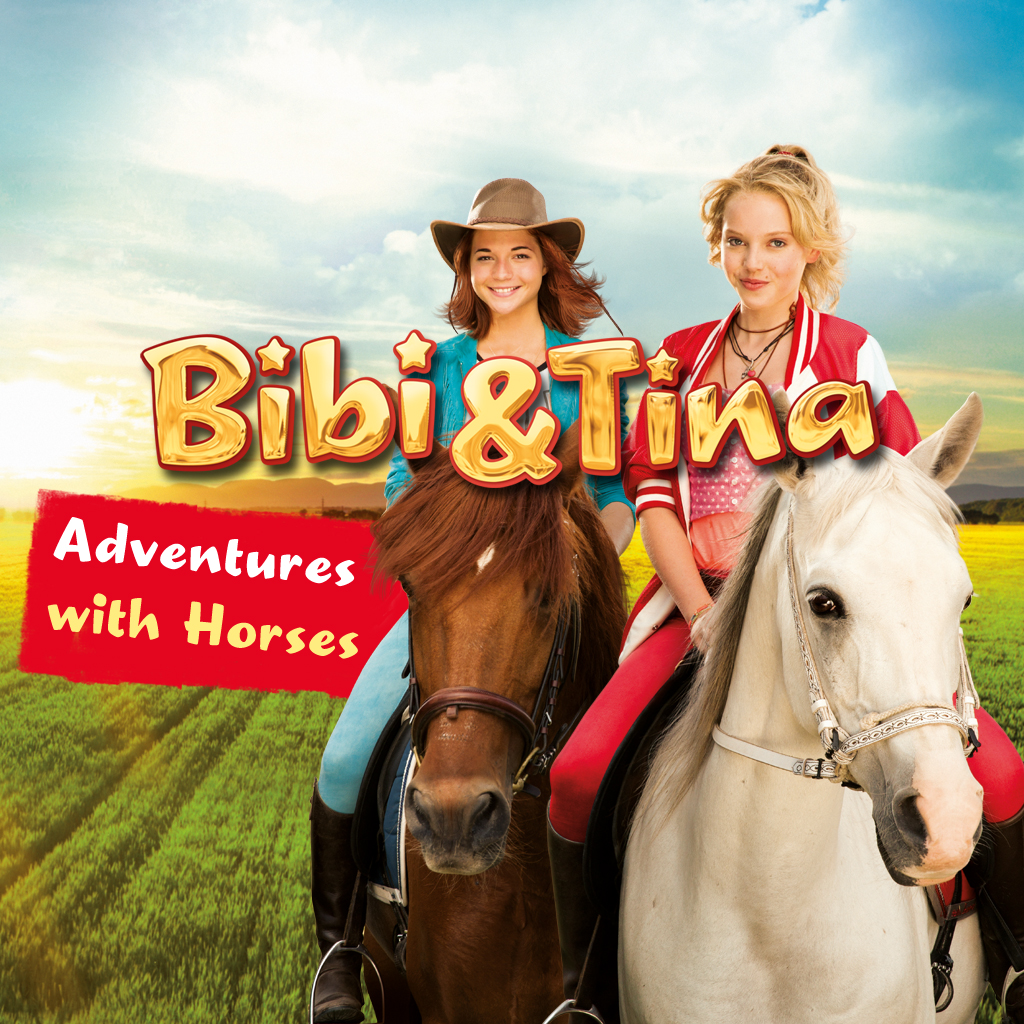 Ride as Bibi or Tina over hill and dale through the glorious countryside around Martinshof. Face numerous challenges and demonstrate your sporting prowess in the decisive race in the maize maze! 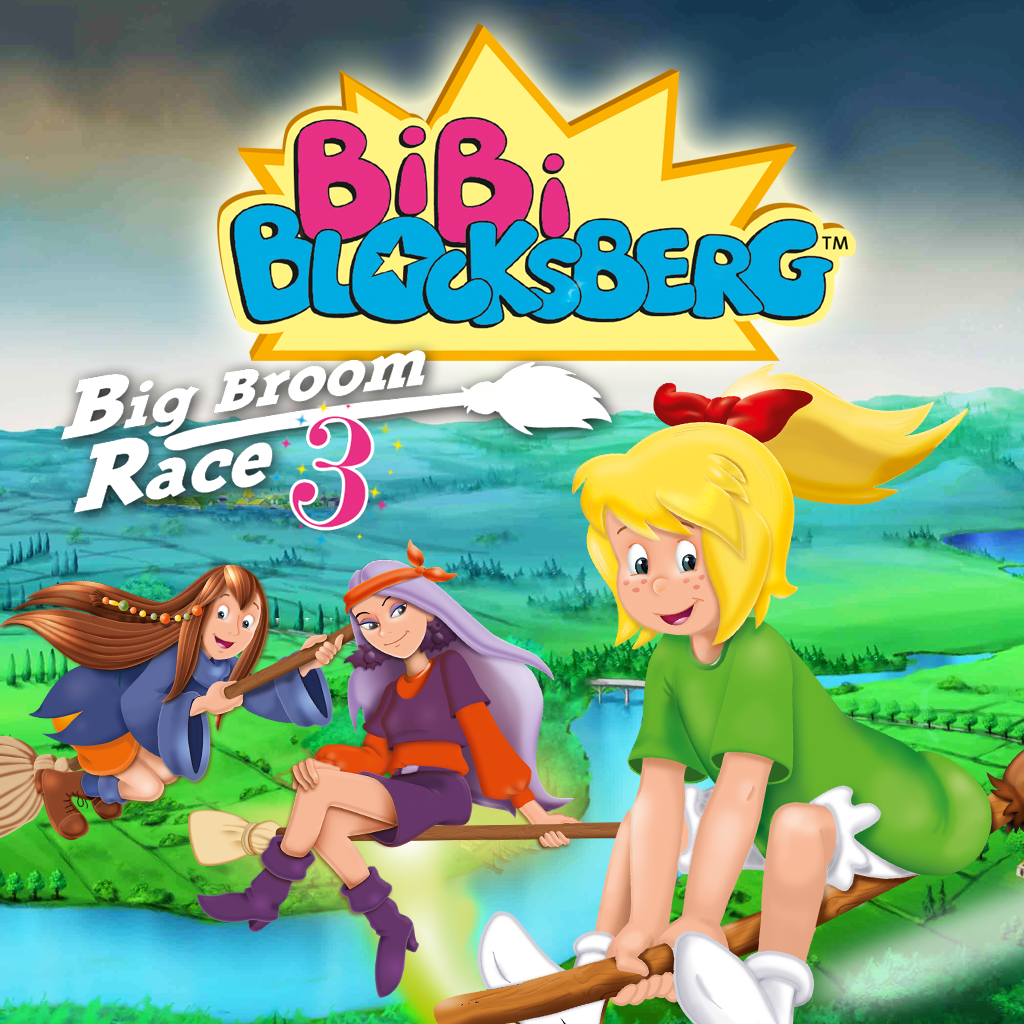 A wild witch rally begins: Bibi and her friends leap onto their broomsticks and explore exciting worlds. With mysterious witches’ potions and turbulent aerial maneuvers, they zoom through the age of the dinosaurs, the Orient, and Transylvania. 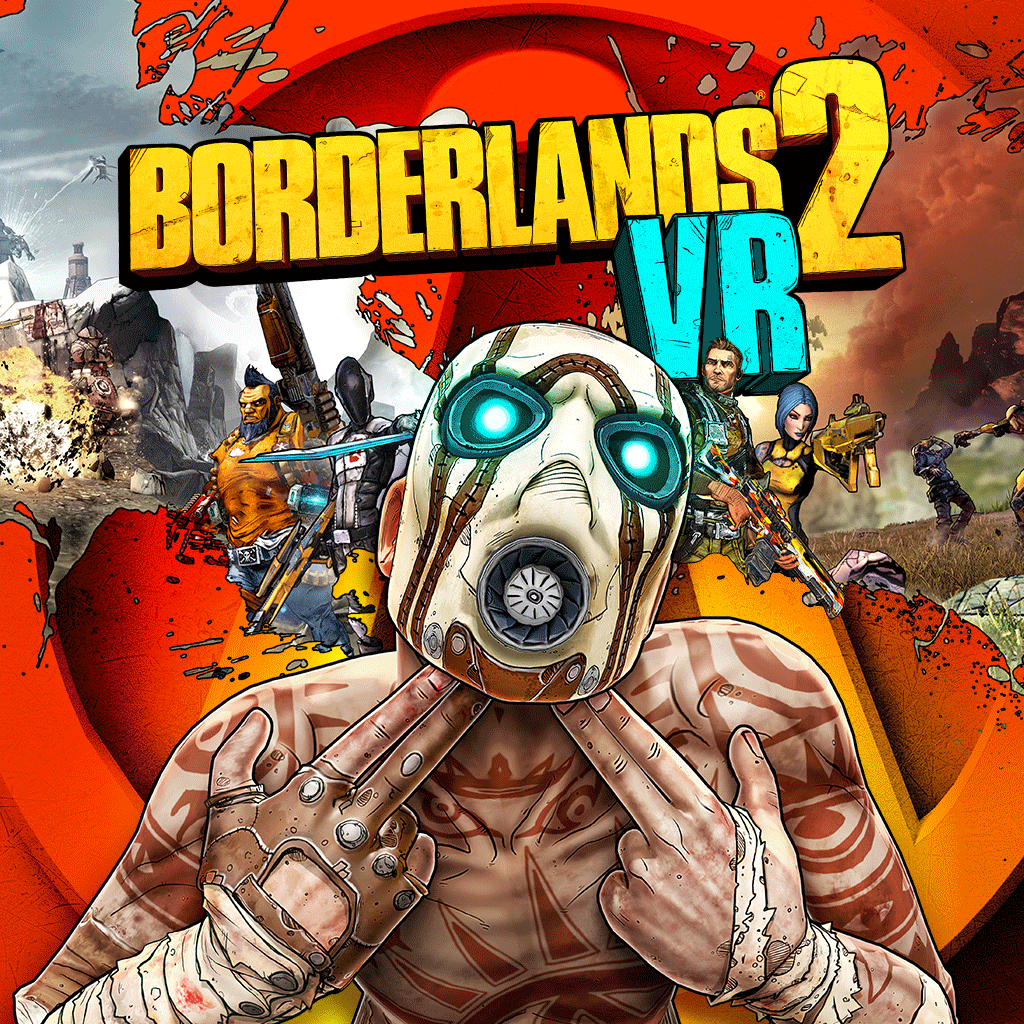 The iconic shooter-looter gets in your face! Virtually immerse yourself in the untamed world of Borderlands. Step into the boots of a treasure-seeking Vault Hunter armed with 87 bazillion guns on a quest to line your pockets with loot. 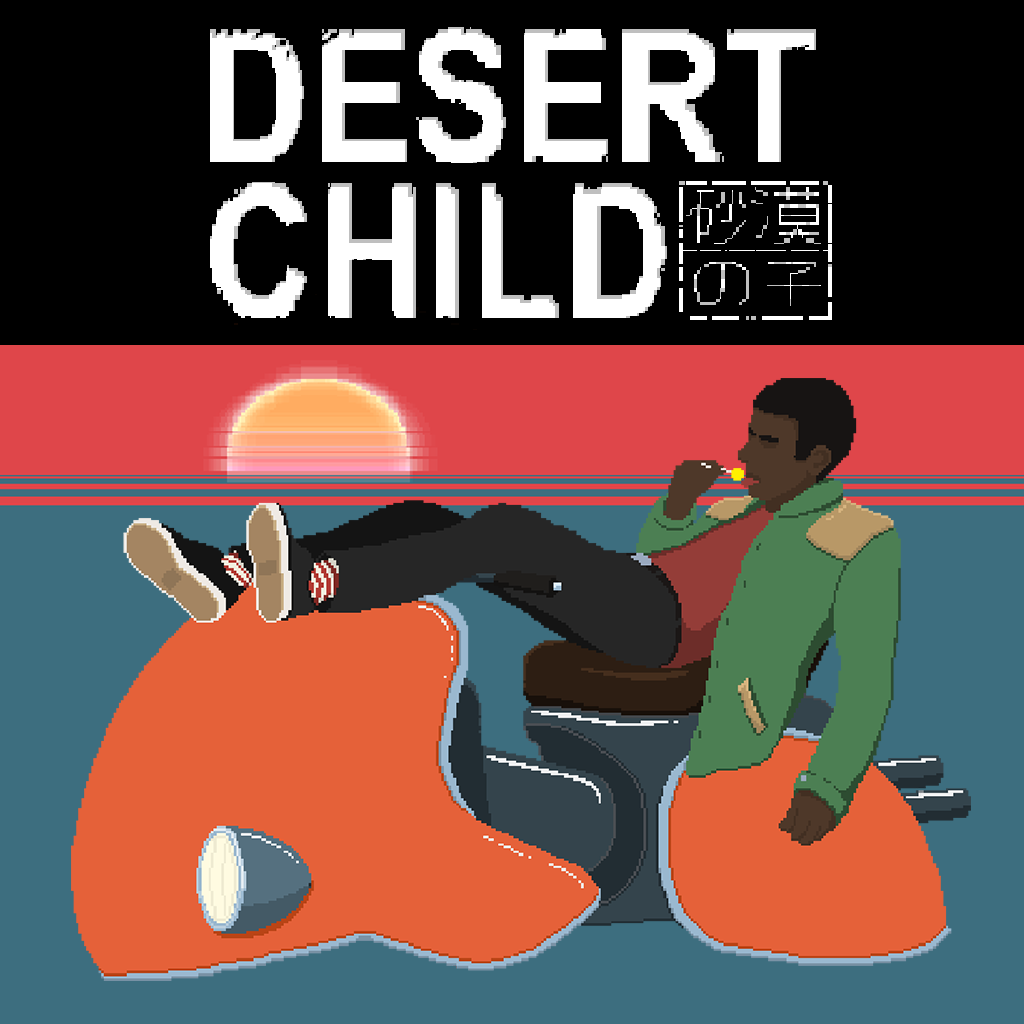 You are a young hoverbike racer who needs to figure out how to scrape enough cash together through racing and odd jobs to punch your one-way ticket to the Red Planet to enter the biggest race in the universe, the Grand Prix. 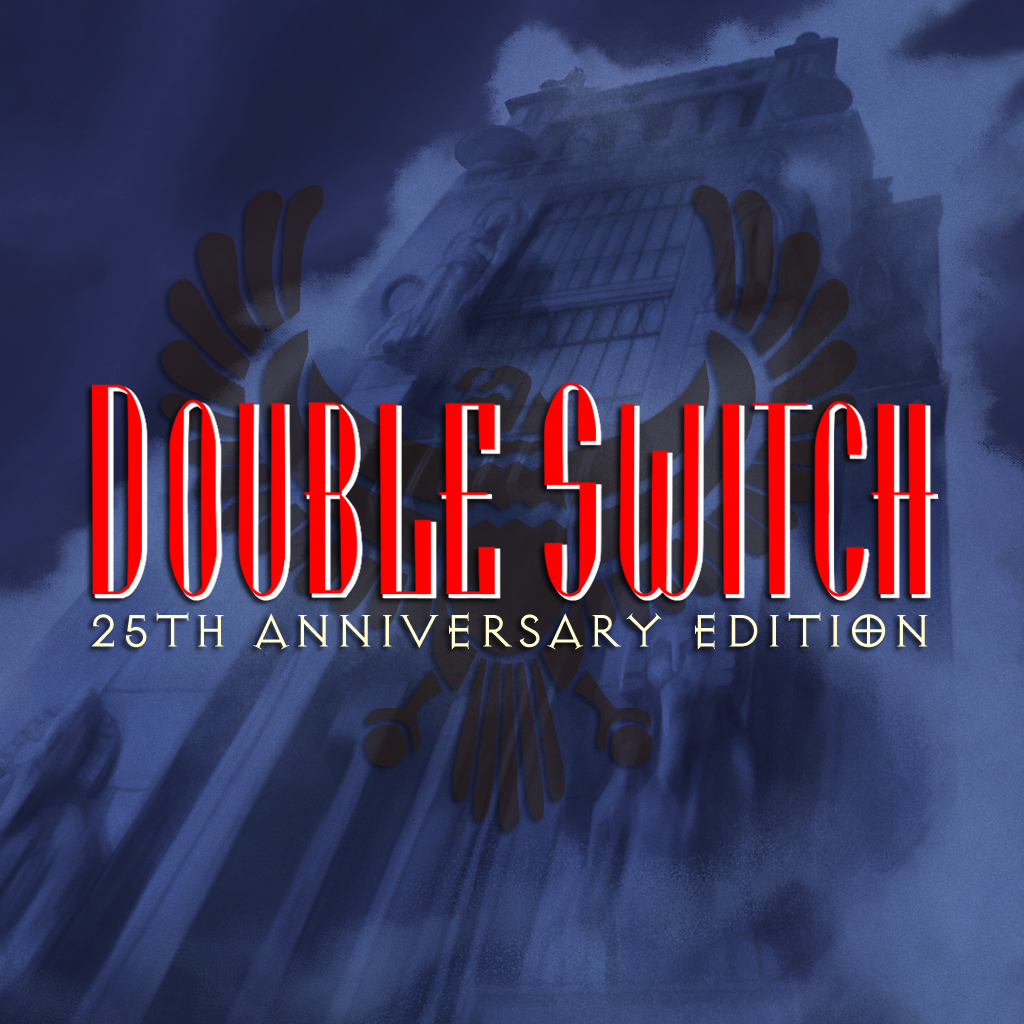 Originally developed by Digital Pictures and released in 1993, Double Switch has been completely rebuilt for the PS4, bringing it to a level of video quality never before seen. 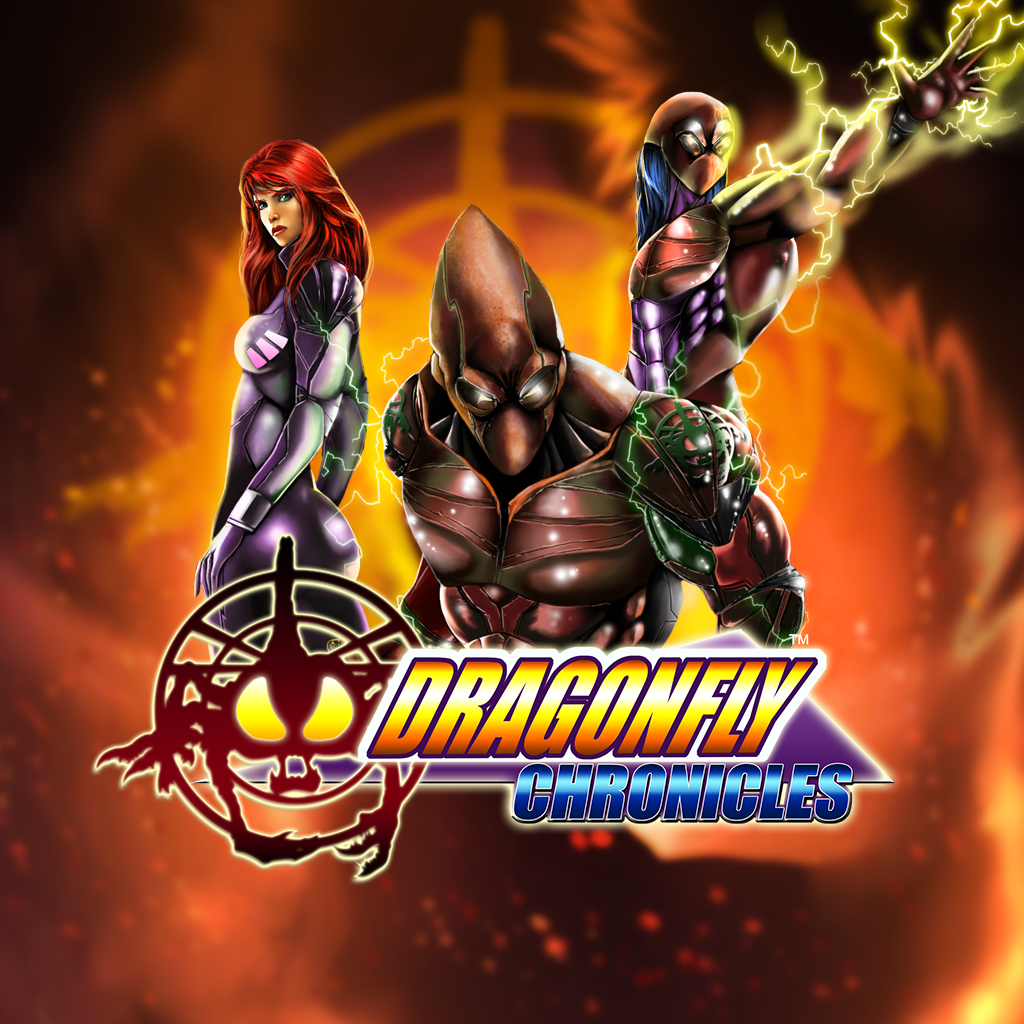 Play as Mark West in his quest to find out what happened to his father and what The Dragonfly is conspiring. Destroy deadly enemies and creatures as you escape from exploding facilities and enjoy awesome comic-book cinematic cutscenes! 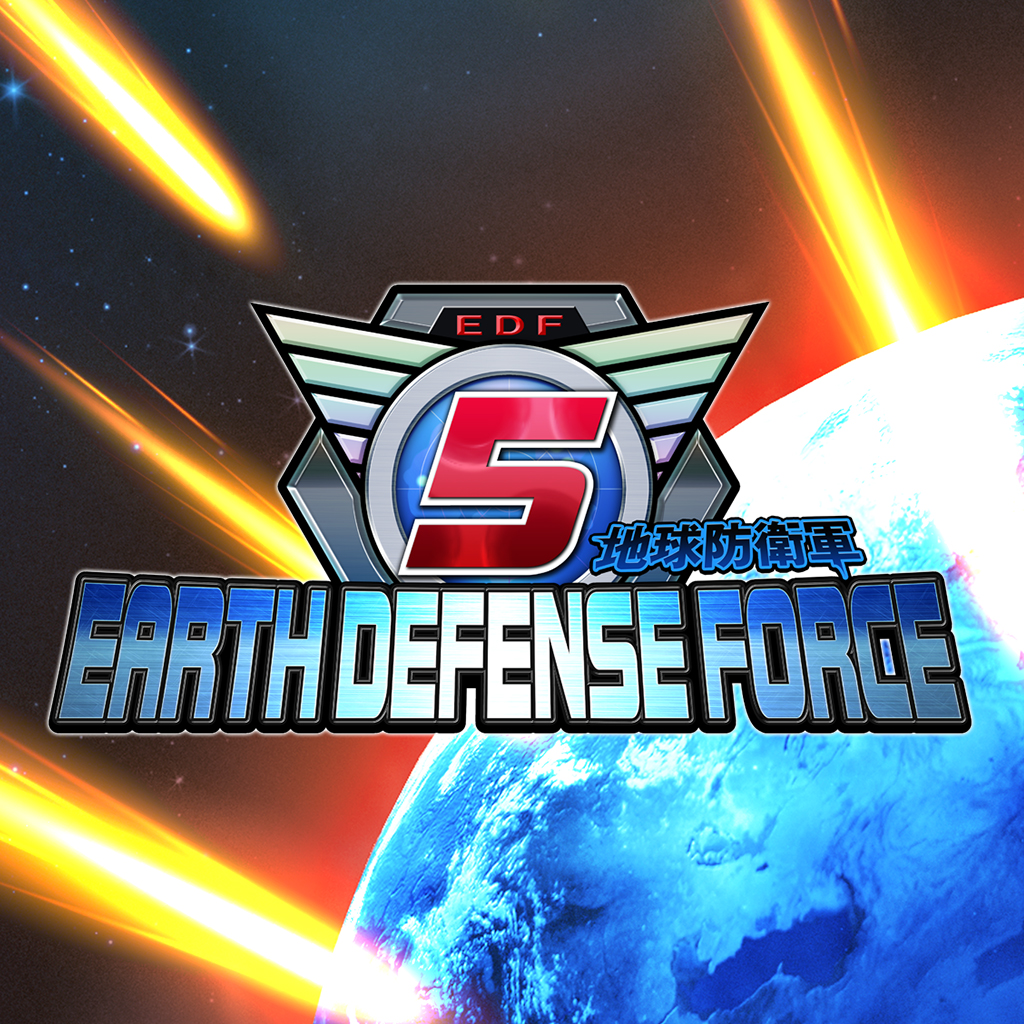 Humanity, Fight against Fate. Now begins the ultimate battle between huge aliens and EDF. The world existence is staked on this war. Become one of the soldiers of EDF and exterminate the invading aliens. Protect peace on Earth. 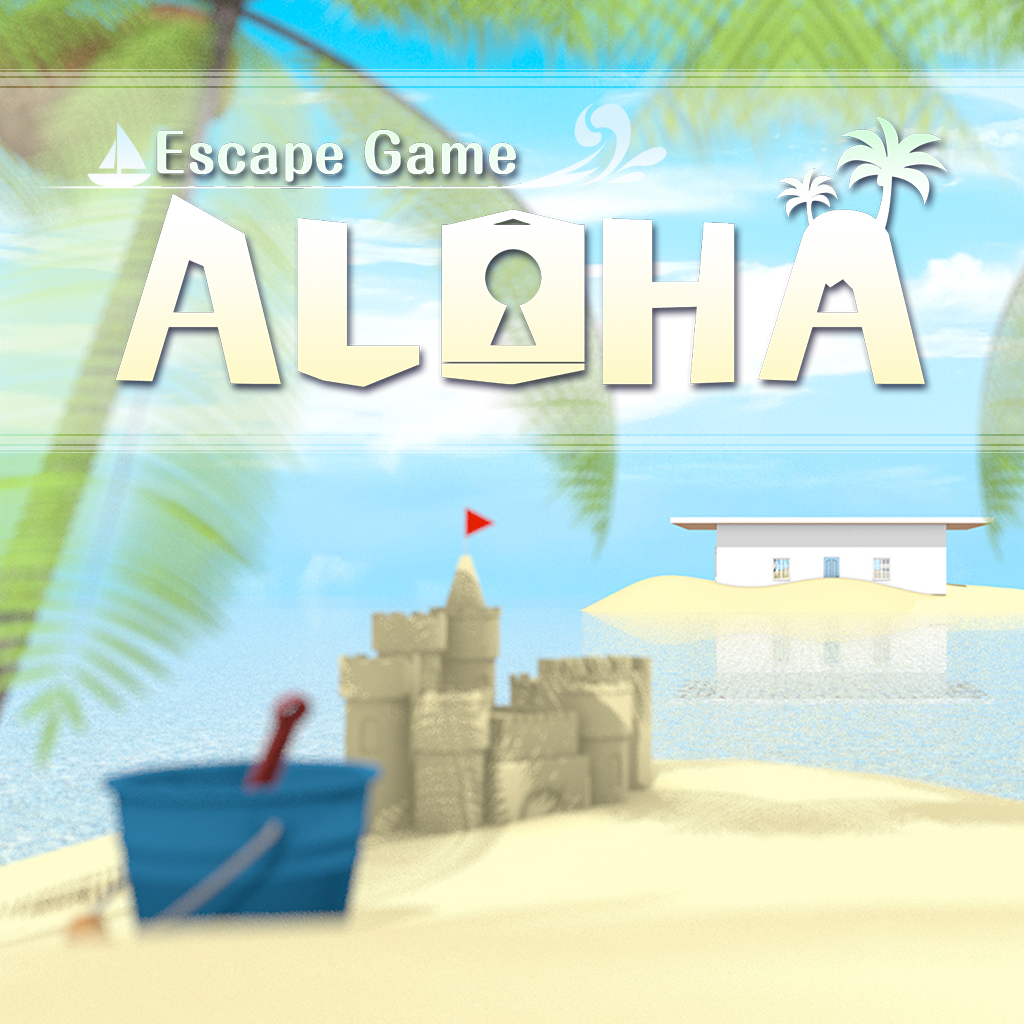 You are in a beautiful villa overlooking the sea in Hawaii. Find and combine items, solve puzzles, then escape! After the ending, you can play hide-and-seek with animals. Can you find them all? 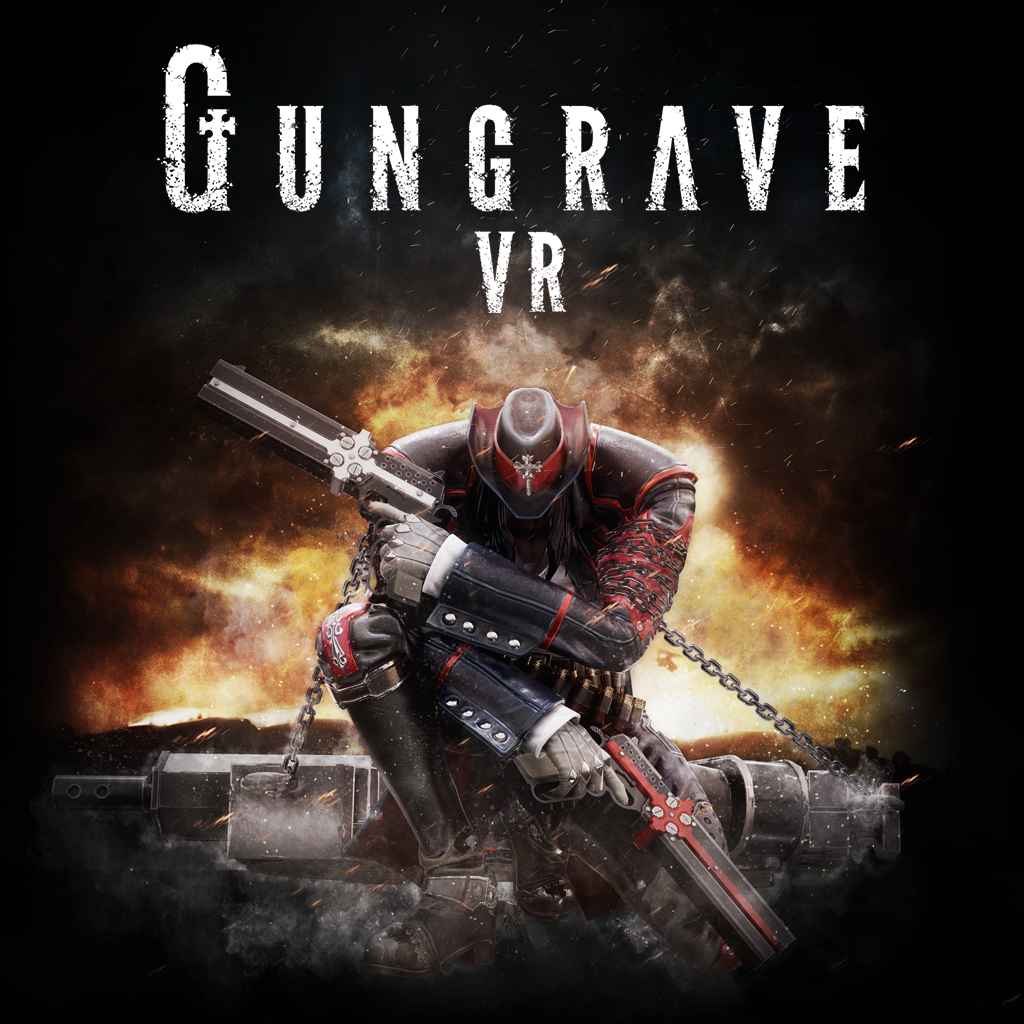 Idle Champions of the Forgotten Realms 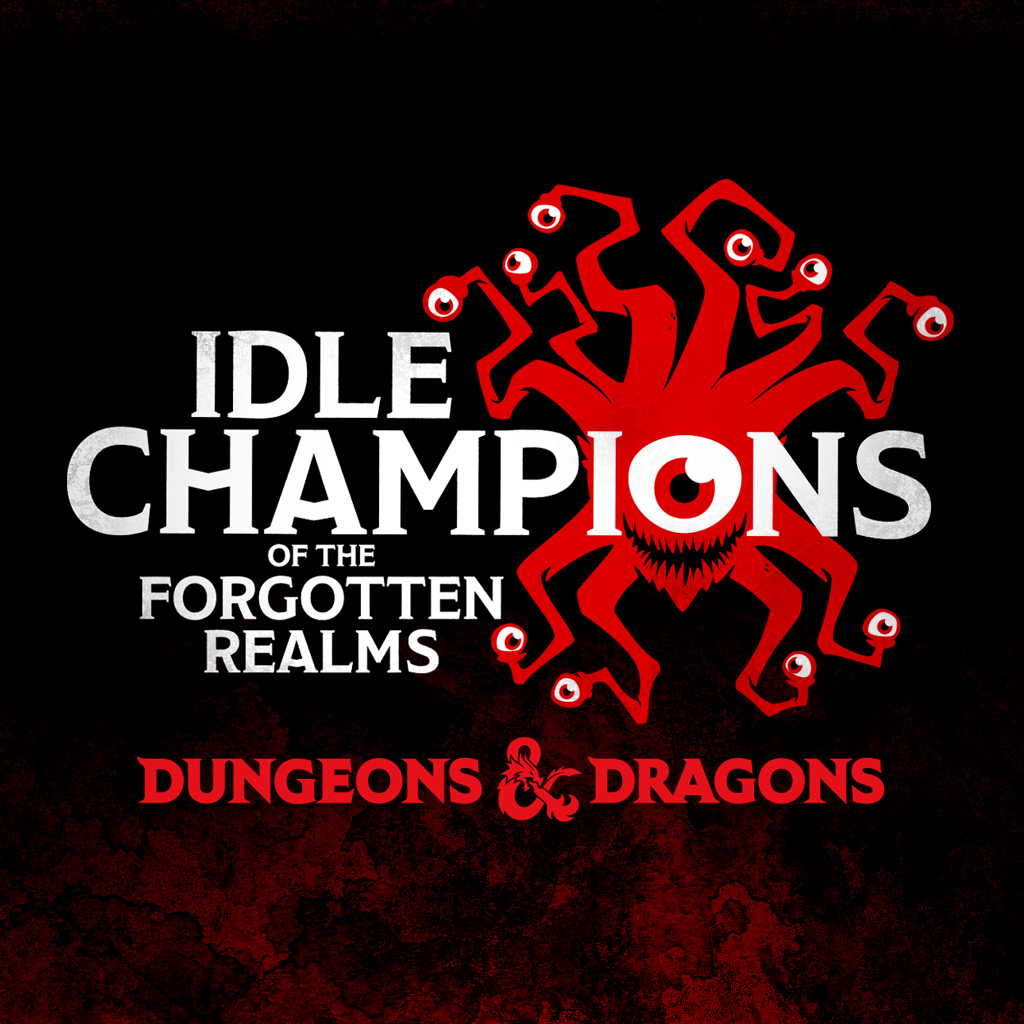 Idle Champions, an official free-to-play Dungeons & Dragons-based strategy game, challenges players to assemble a party of Champions and master the art of Formation Strategy. The key to glory is learning how to combine Champion abilities to defeat powerful monsters. 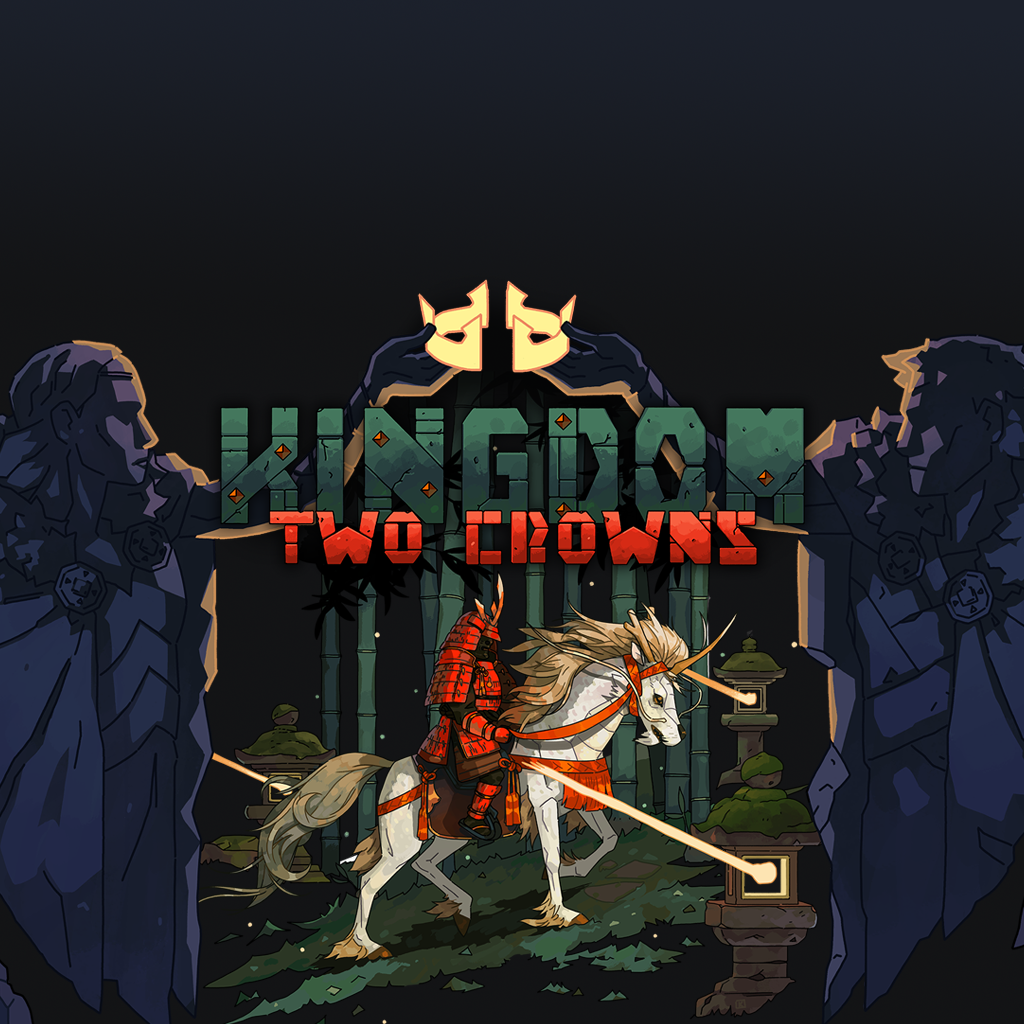 Build your kingdom and secure it from the threat of the Greed in the next evolution of the award-winning micro strategy franchise! Experience new technology, units, enemies, mounts, and secrets in the brand-new solo or co-op campaign mode.

Kingmaker: Rise to the Throne 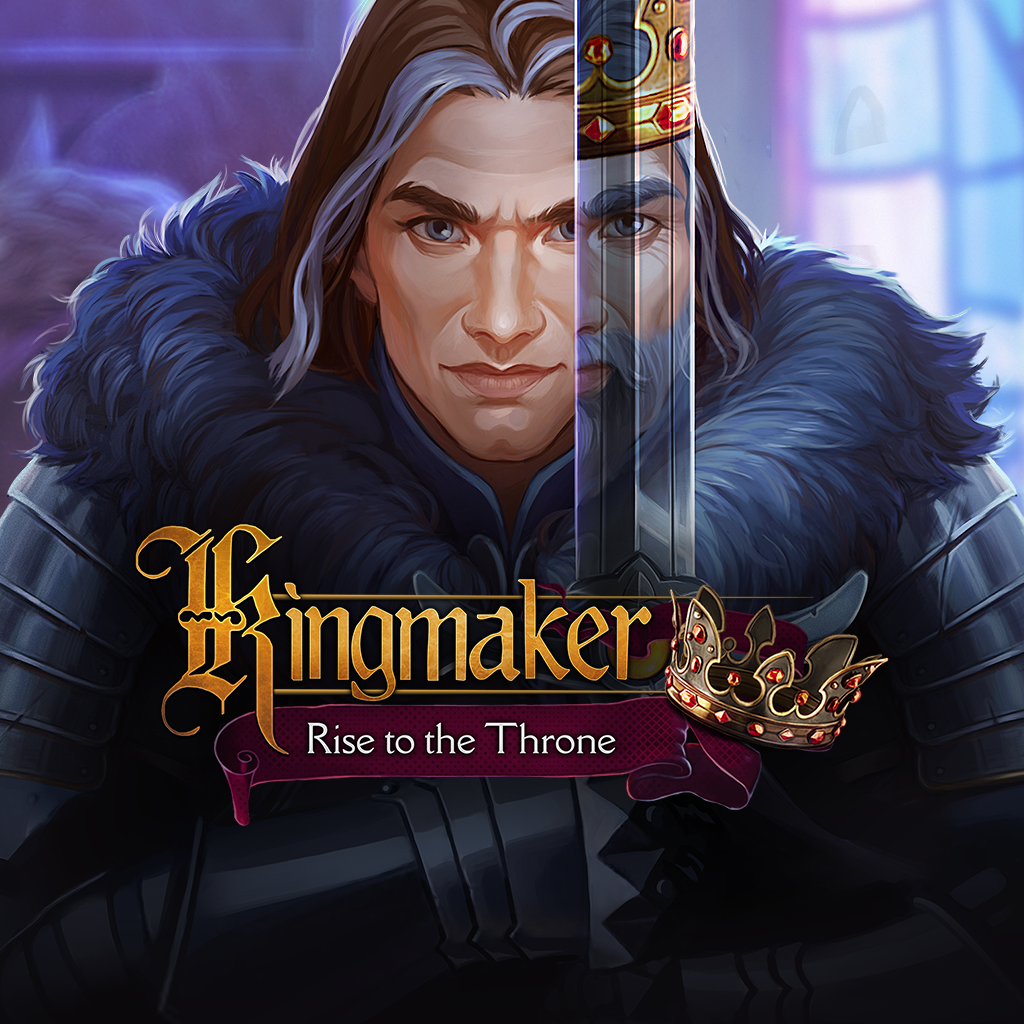 Two knights are tricked into a conspiracy against the crown. Pursued by the royal guard and ruthless conspirators, the brothers embark on a dangerous journey to uncover the kingdom’s shameful secrets, restore family honor, and change their fate. 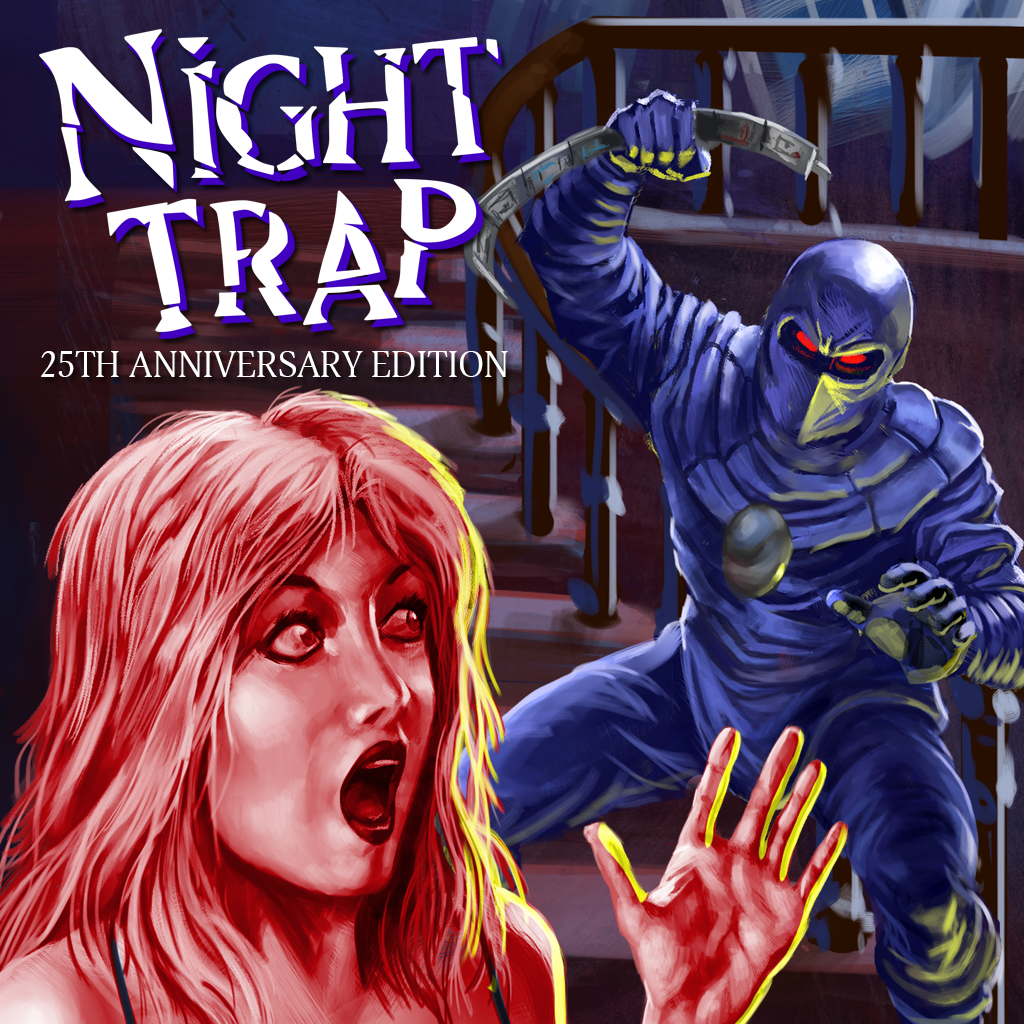 Originally developed by Digital Pictures in 1987 and released in 1992, Night Trap has been completely rebuilt for the PS4, bringing it to a level of video quality never before seen. 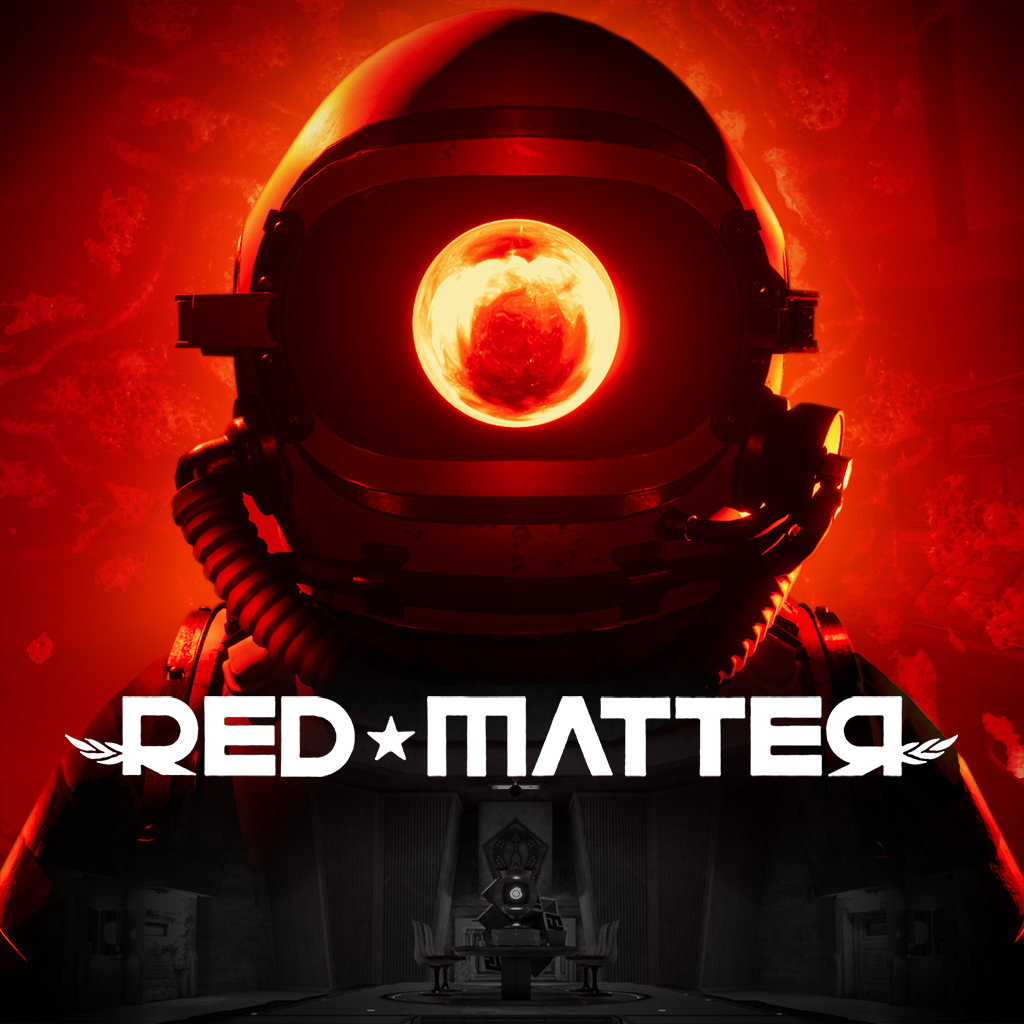 Red Matter is a story-driven VR puzzle adventure game set during a dystopian sci-fi Cold War. Take on the role of an astronaut dispatched to an abandoned moon base on a frozen, faraway planet, to investigate a shady top secret research project. 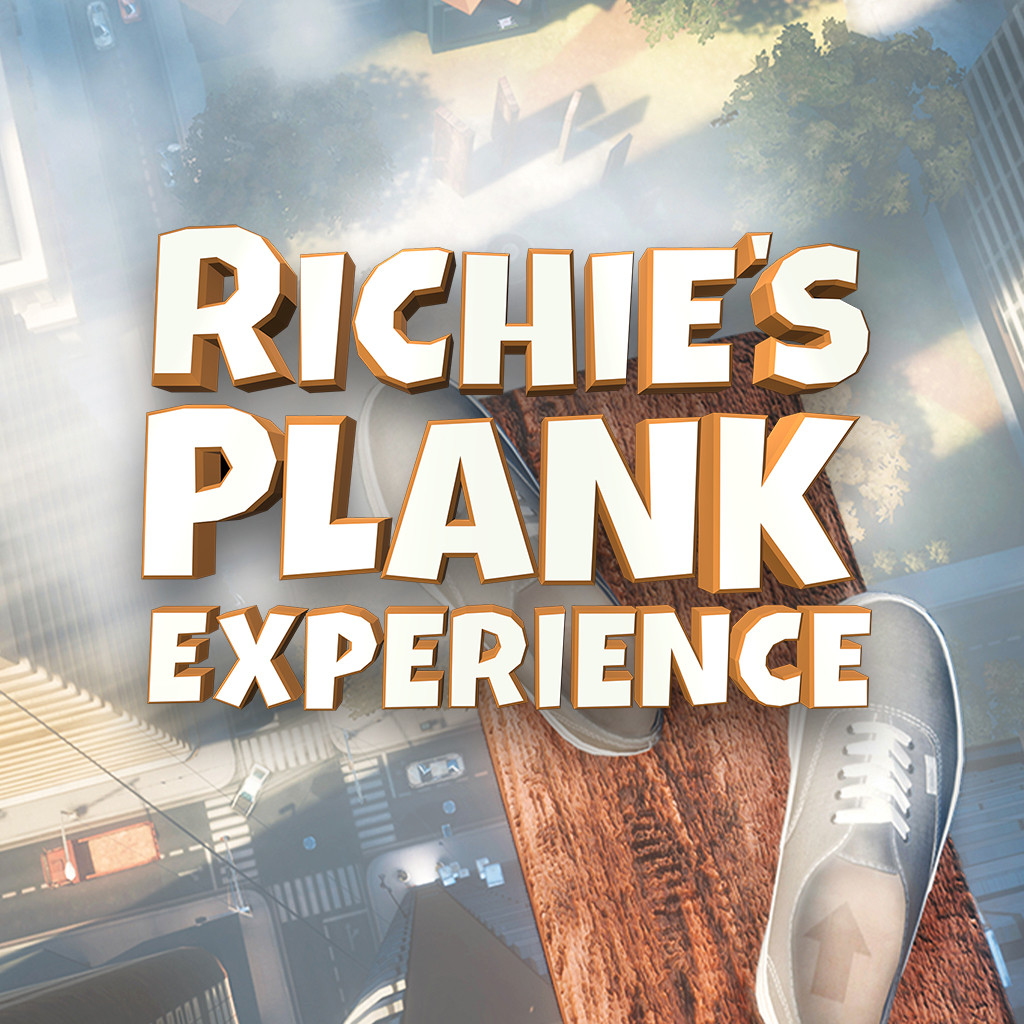 You’re on a plank, 80 stories high. Knees shaky, palms sweaty. Do you dare make it to the end? Richie’s Plank lets you experience the thrill of doing the impossible. This is a short experience made for entertaining your friends and family. 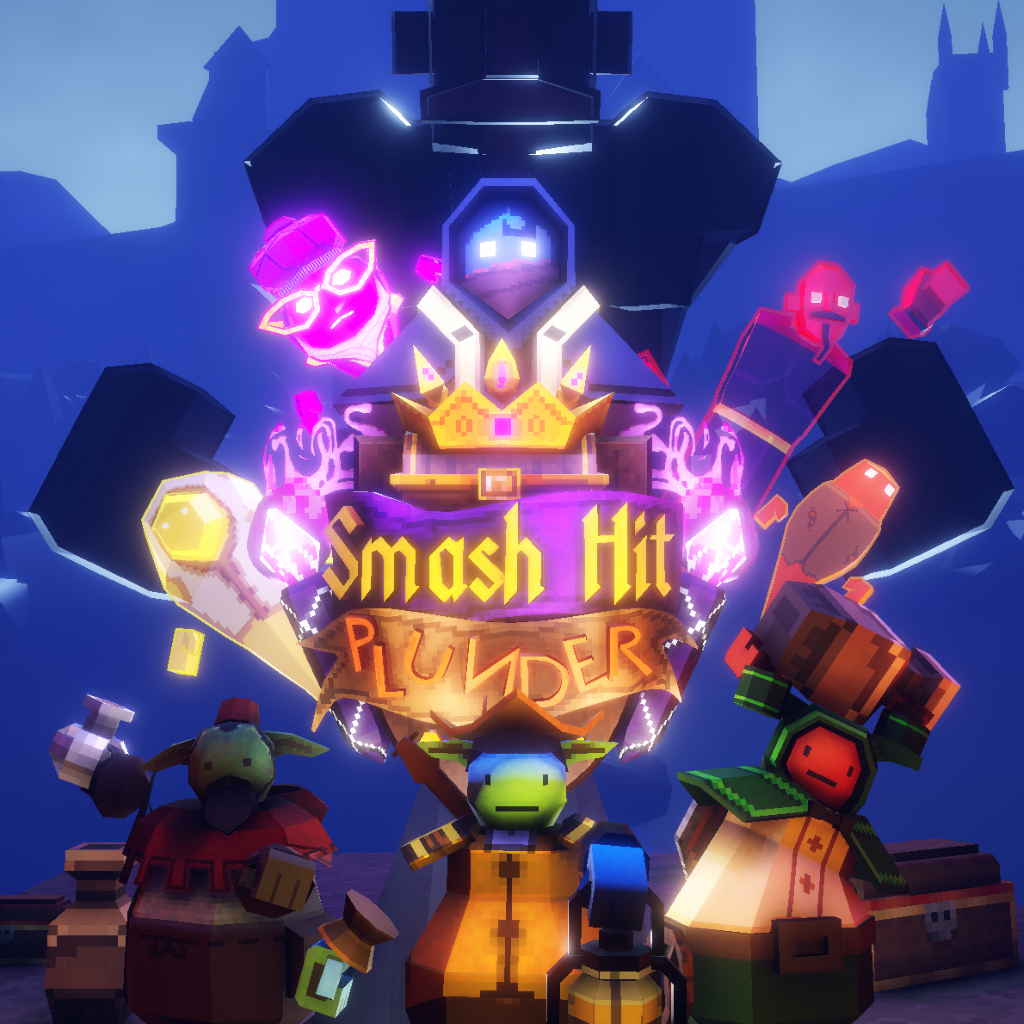 It’s time to wreck a castle! Smash alone, together or against friends in VR and TV! Smash Hit Plunder is a physics-based tear-it-up set in a medieval castle. Be a powerful mage with the freedom to roam in first-person, in a retro isometric game. 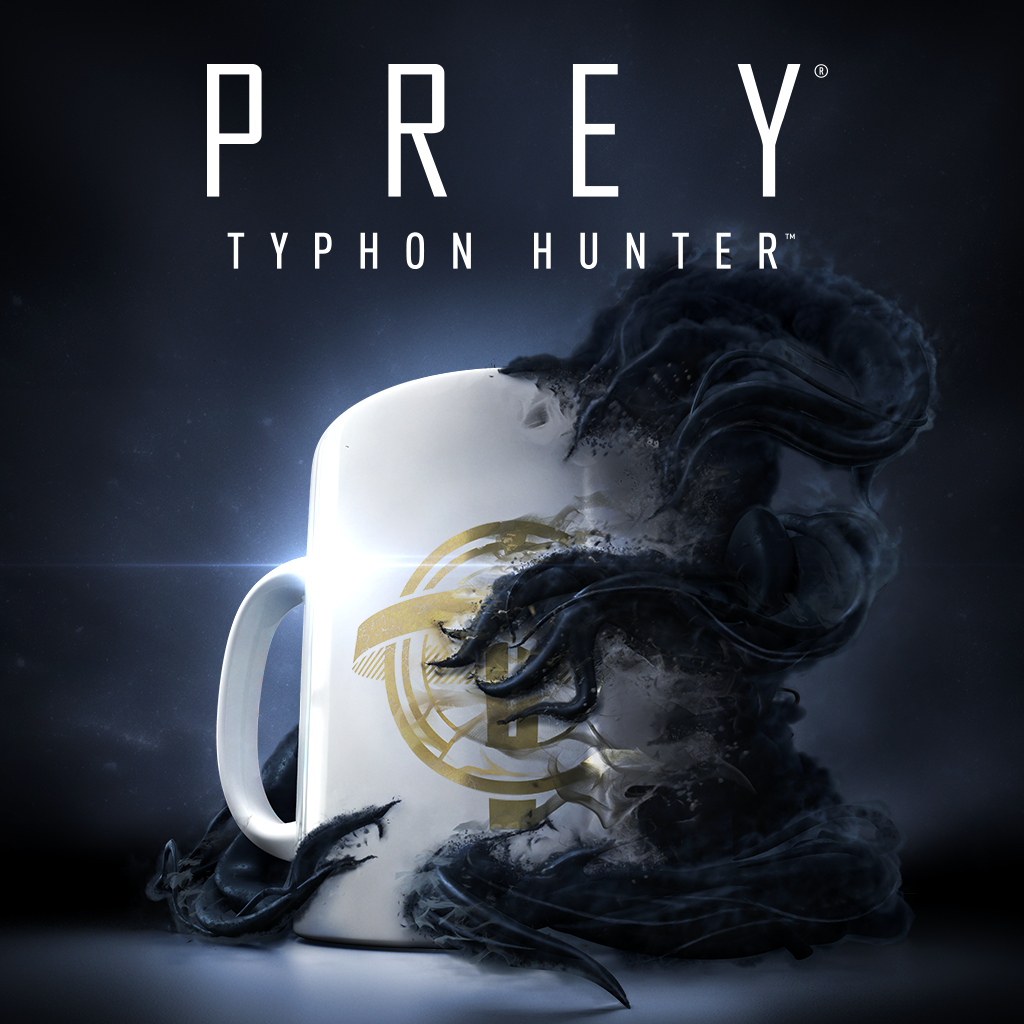 Prey: Typhon Hunter is a lethal game of hide-and-seek between a single survivor (Morgan Yu) and five other players who stalk, hunt, and hide in plain sight as shape-shifting Mimic aliens. Will Morgan or the Mimics prevail? 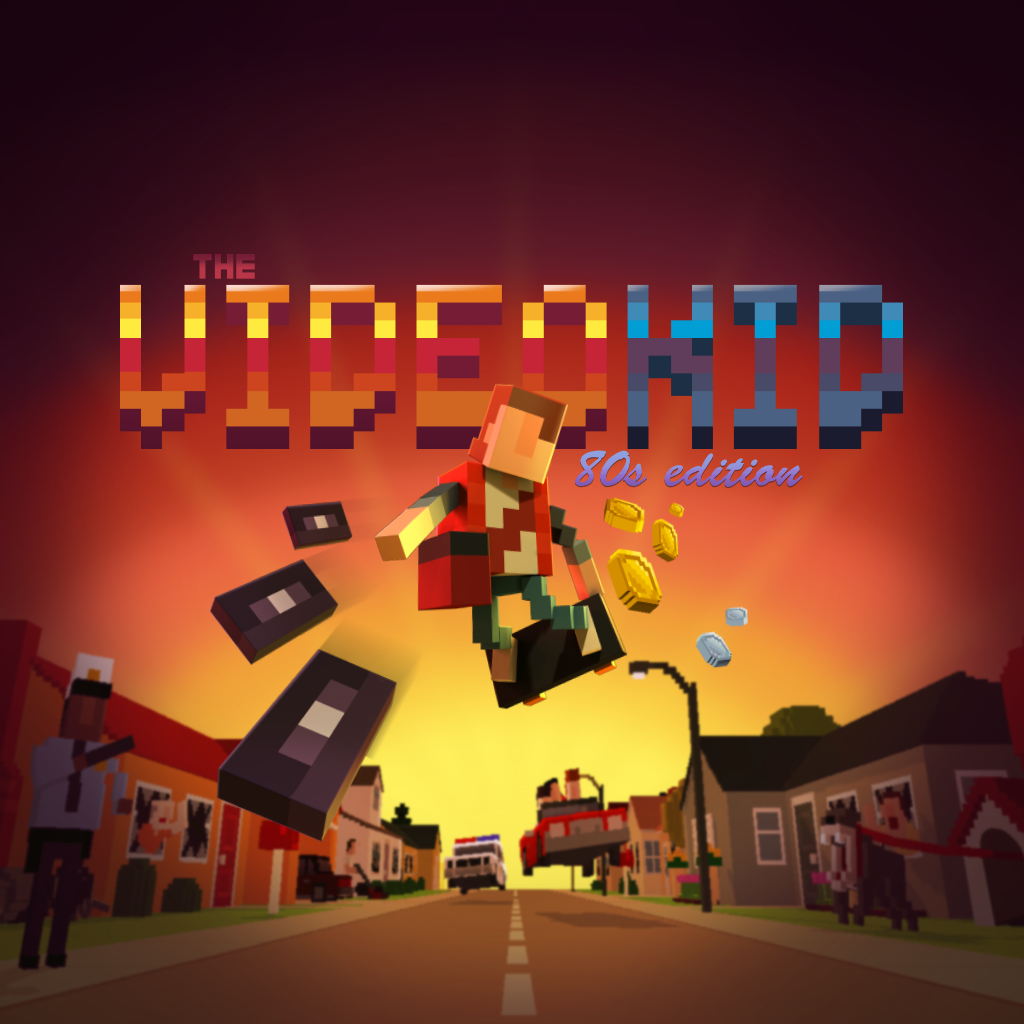 It’s the 1980’s. The Kid needed to earn some cash to take his girlfriend out. So by delivering pirate video tapes to his customers and staying one step in front of the cops, he quickly became… The VideoKid. 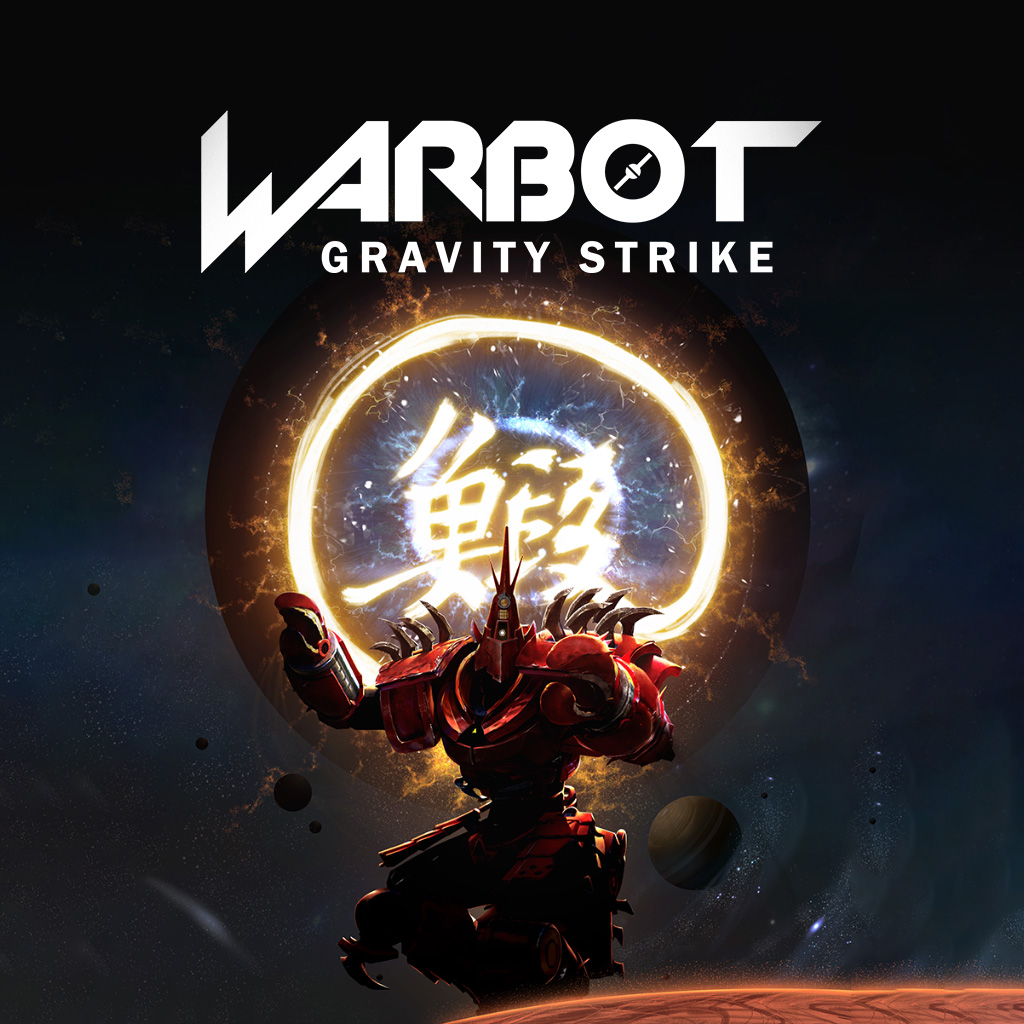 Warbot is a VR fighting game by controlling robot through mapping mode. It’s designed and built for VR immersive experience, you have high freedom of assembly which allows you to create your own unique robot!

Farm, Craft and Explore in Stranded Sails – Explorers of the Cursed Islands, Out October