They say the Aragami are untouchable. They say it’s too late. They say humanity is doomed… but they haven’t met you.

Wield devastating weapons derived from the cells of those who’ve been built to destroy in God Eater 3, a long-awaited action-RPG sequel coming to PlayStation 4 on Friday, February 8. The future of the planet is in your hands.

Read on for the rest of the week’s new releases, and enjoy The Drop! 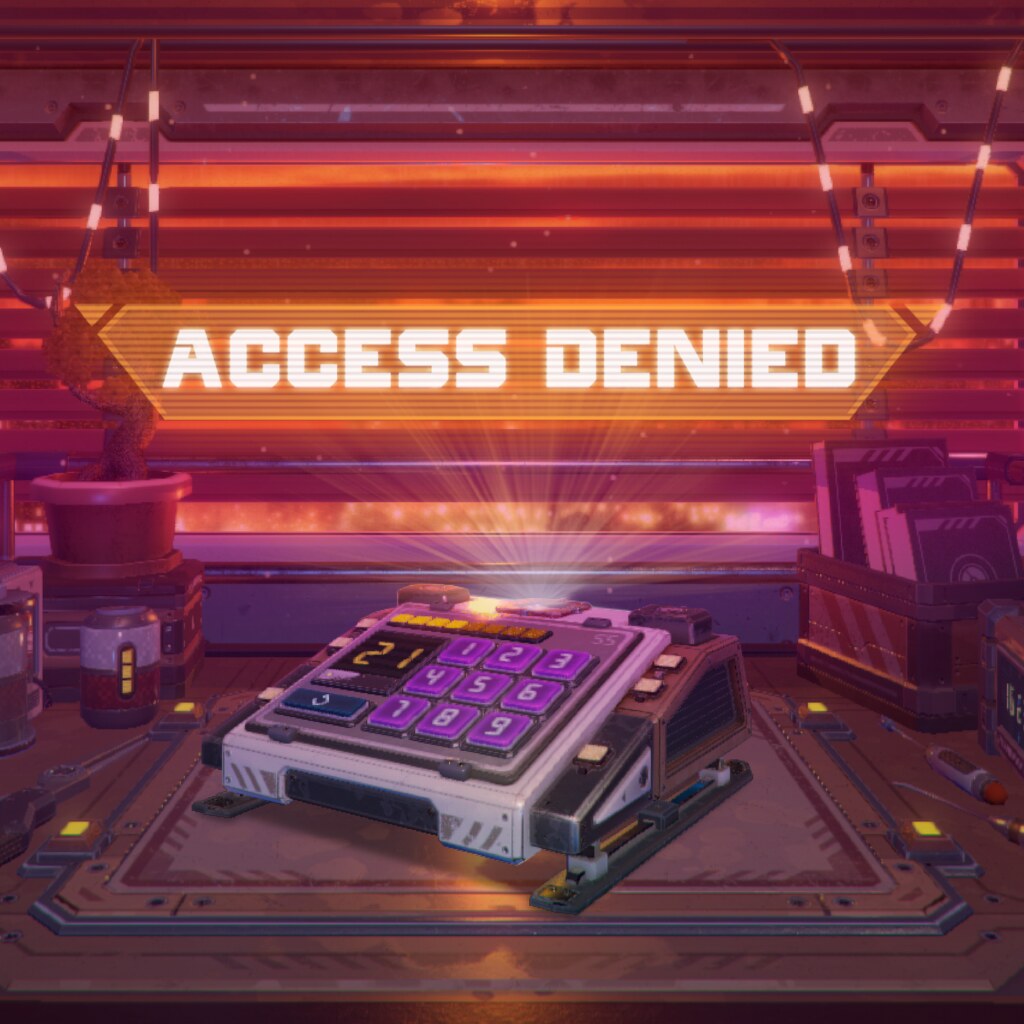 Access Denied is a puzzle game where personal data is locked away in protected boxes. Calling all safe-crackers and puzzle game lovers! From rotating dials, inputting numbers and other commands, your work will be cut out for you.

Ages of Mages: The last keeper 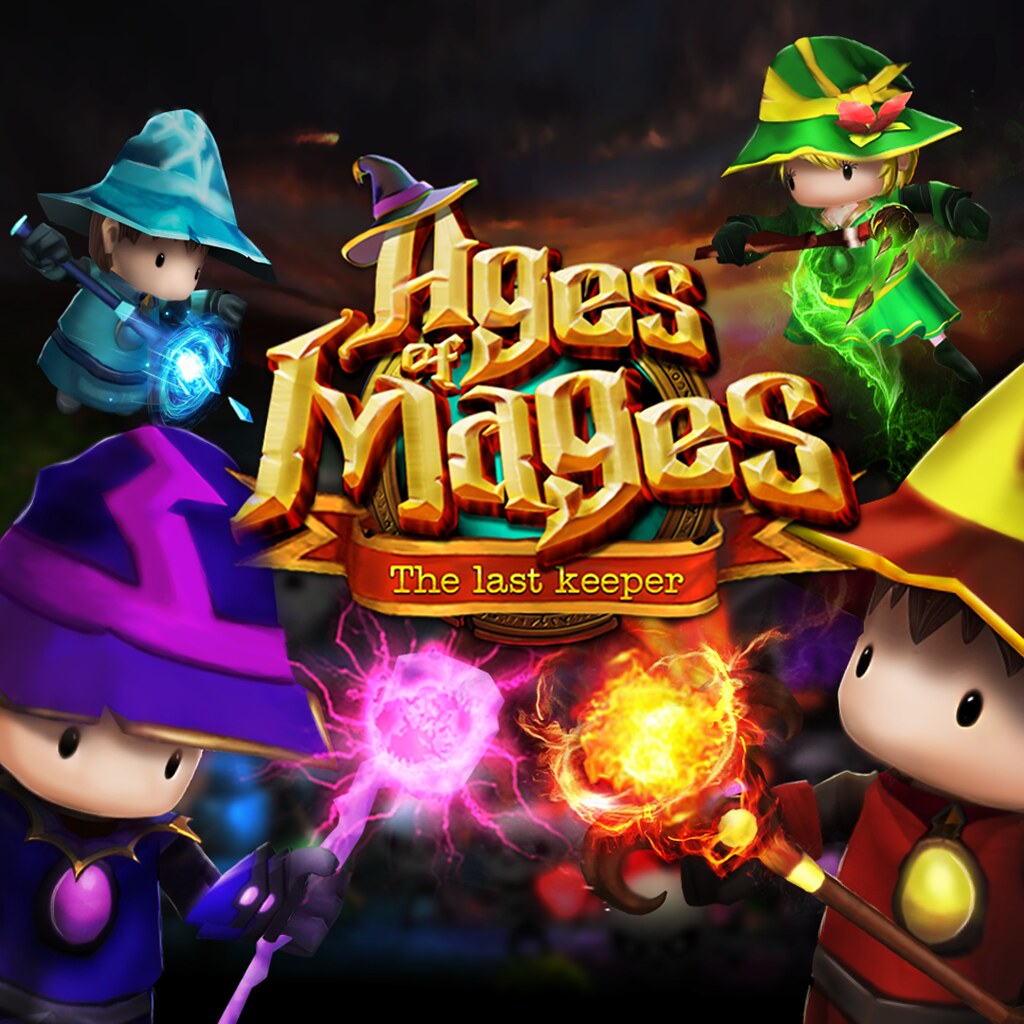 The kingdom is under attack and the princess has been taken! Ages of Mages: The last keeper is a TPS beat ’em up game for up to four players local co-op. Can our four mages assume the responsibility of Guardian and reinvigorate the ages of the mages?

Away: Journey to the Unexpected 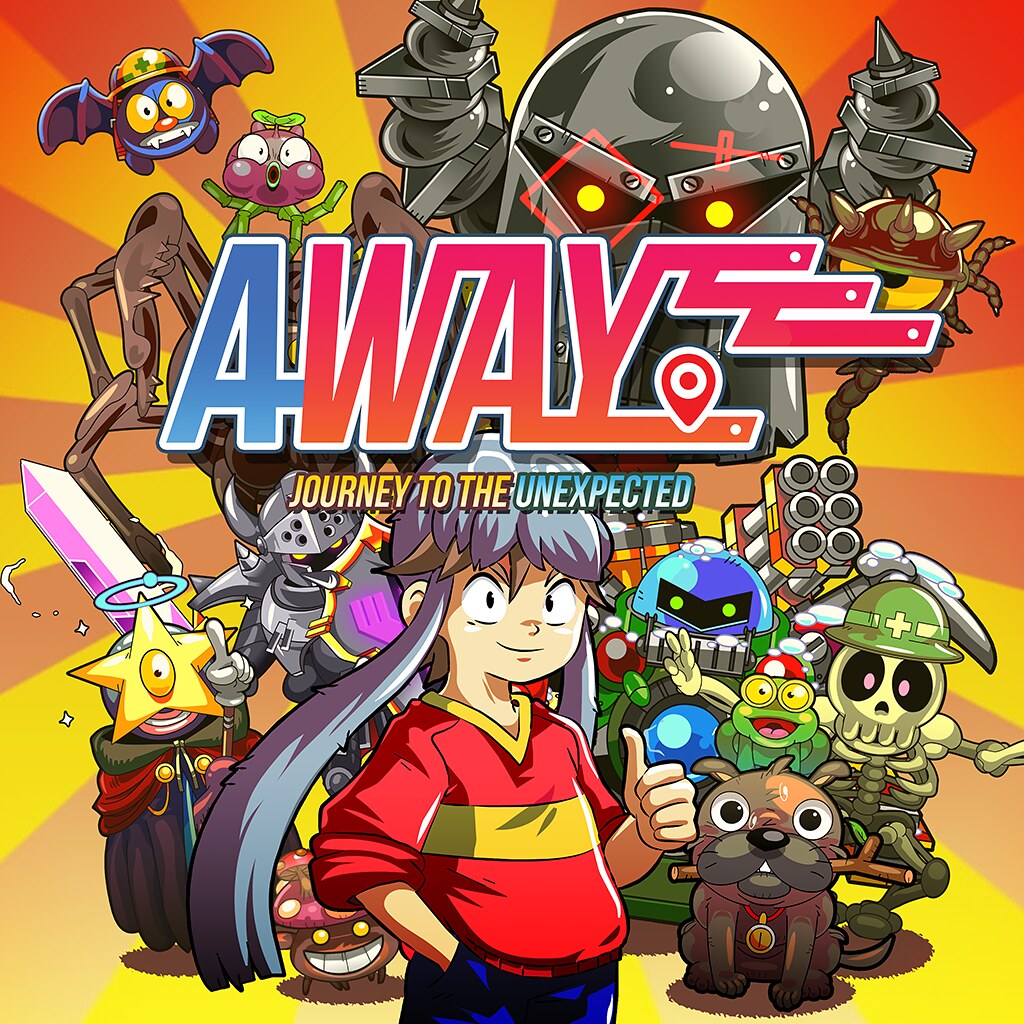 Welcome to a feel-good FPS! A colorful adventure combining action, negotiation and rogue-lite elements. Befriend and play a large variety of quirky characters, all against the backdrop of the anime-themed soundtrack by Kazuhiko Naruse! 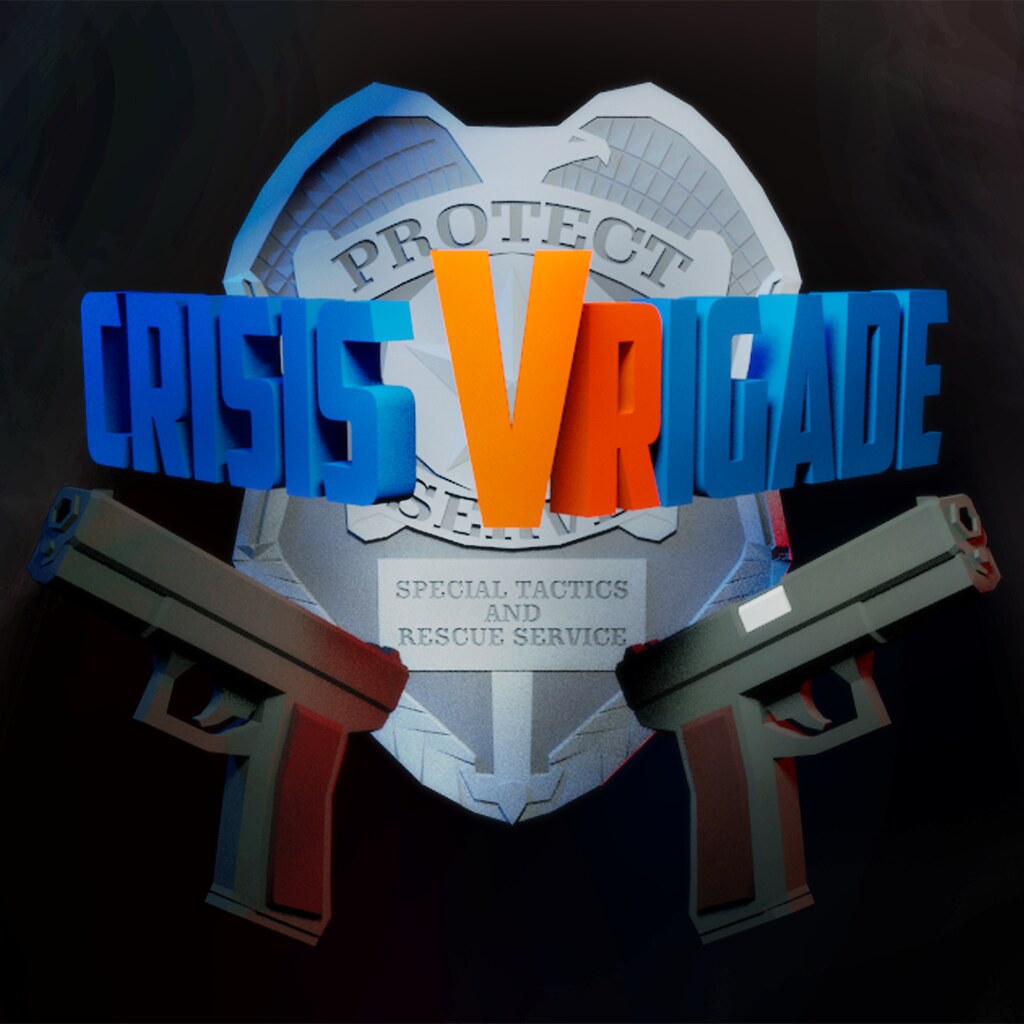 Crisis VRigade is a virtual reality action filled first person shooter that lets players take on the role of a SWAT trooper and deal with a hostage situation in a bank robbery. You got the highest rates at the academy, it’s time to prove it! 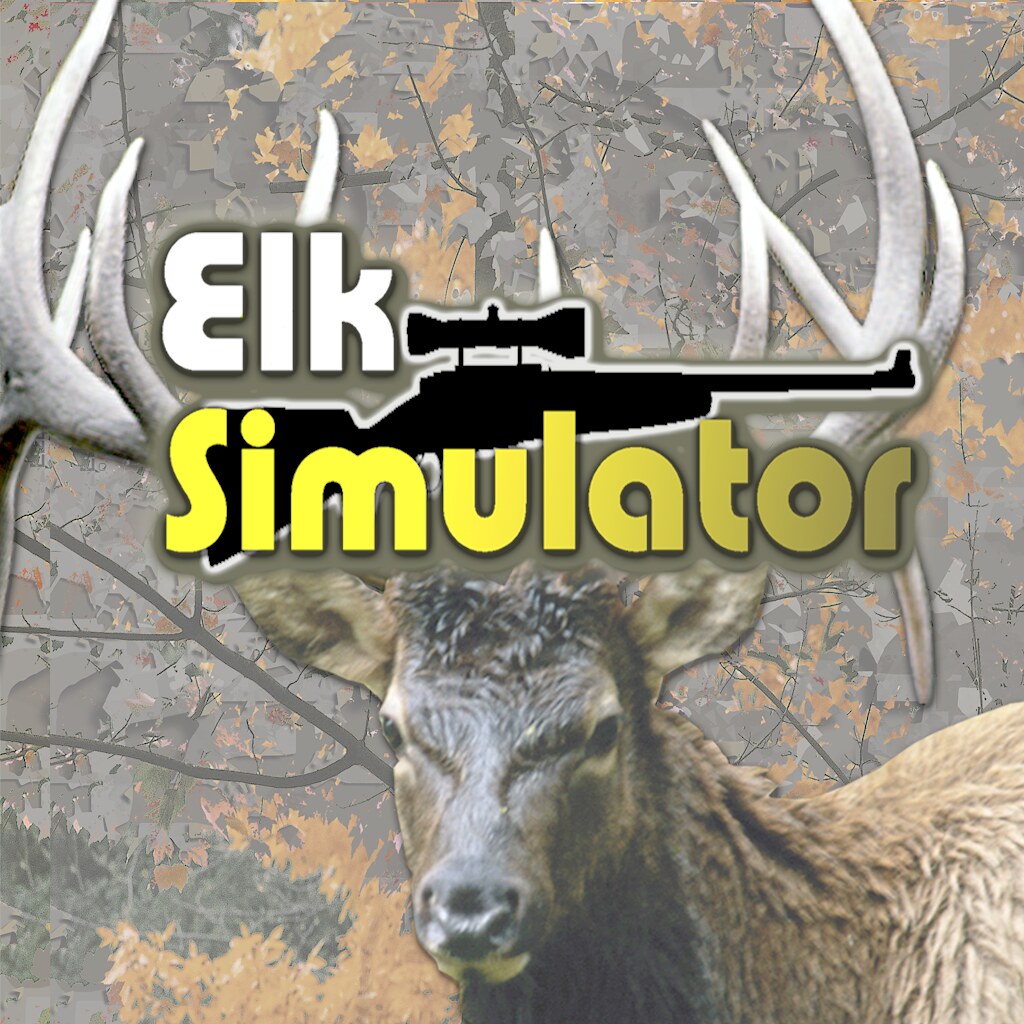 Challenging elk hunting taken to another level! Hunt in one of three world venues to include the United States, Canada or New Zealand in search of trophy elk. Who’s going to be the next Elk Hunting Legend? 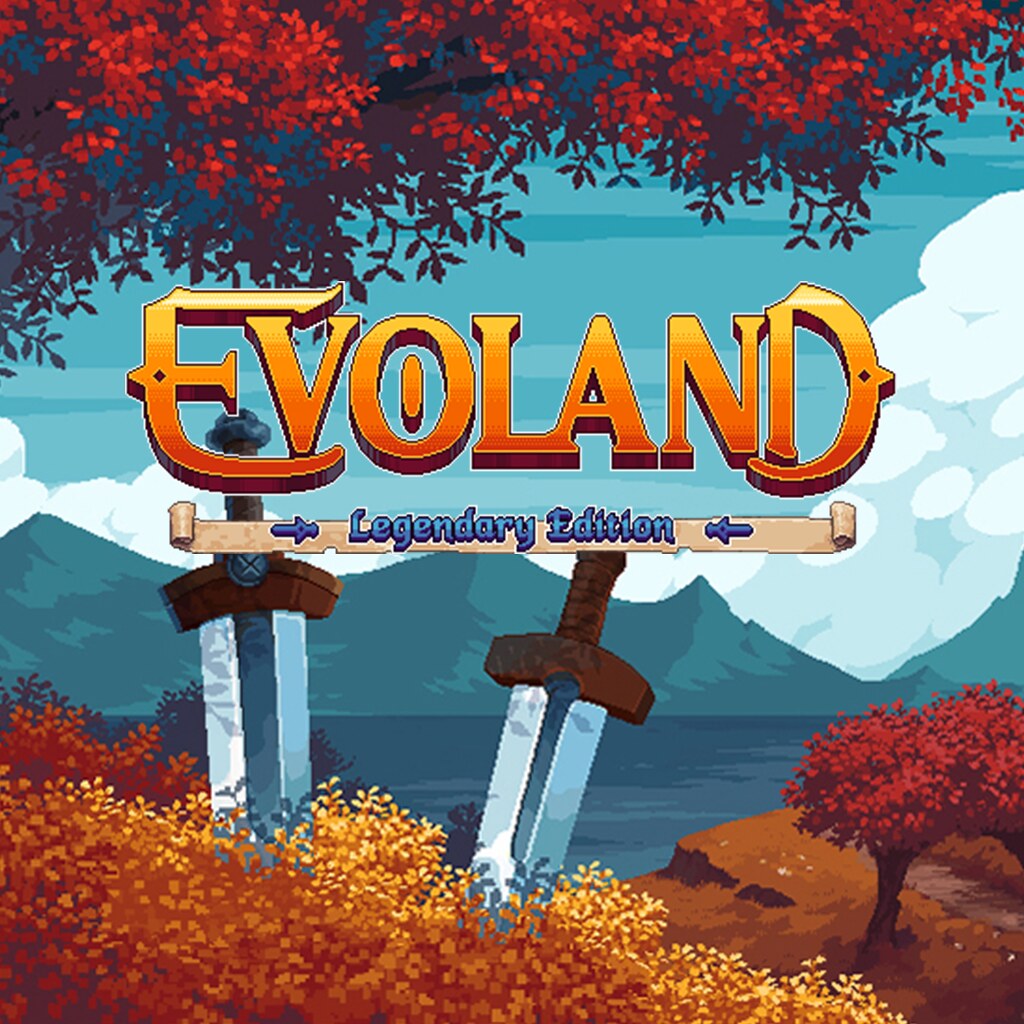 Evoland Legendary Edition brings you two unique RPGs, with their graphic style and gameplay changing as you progress! Full of humor and references to classic games, the Evoland series brings a truly epic and extraordinary adventure!

Fear of Bugs – The Fear Experience 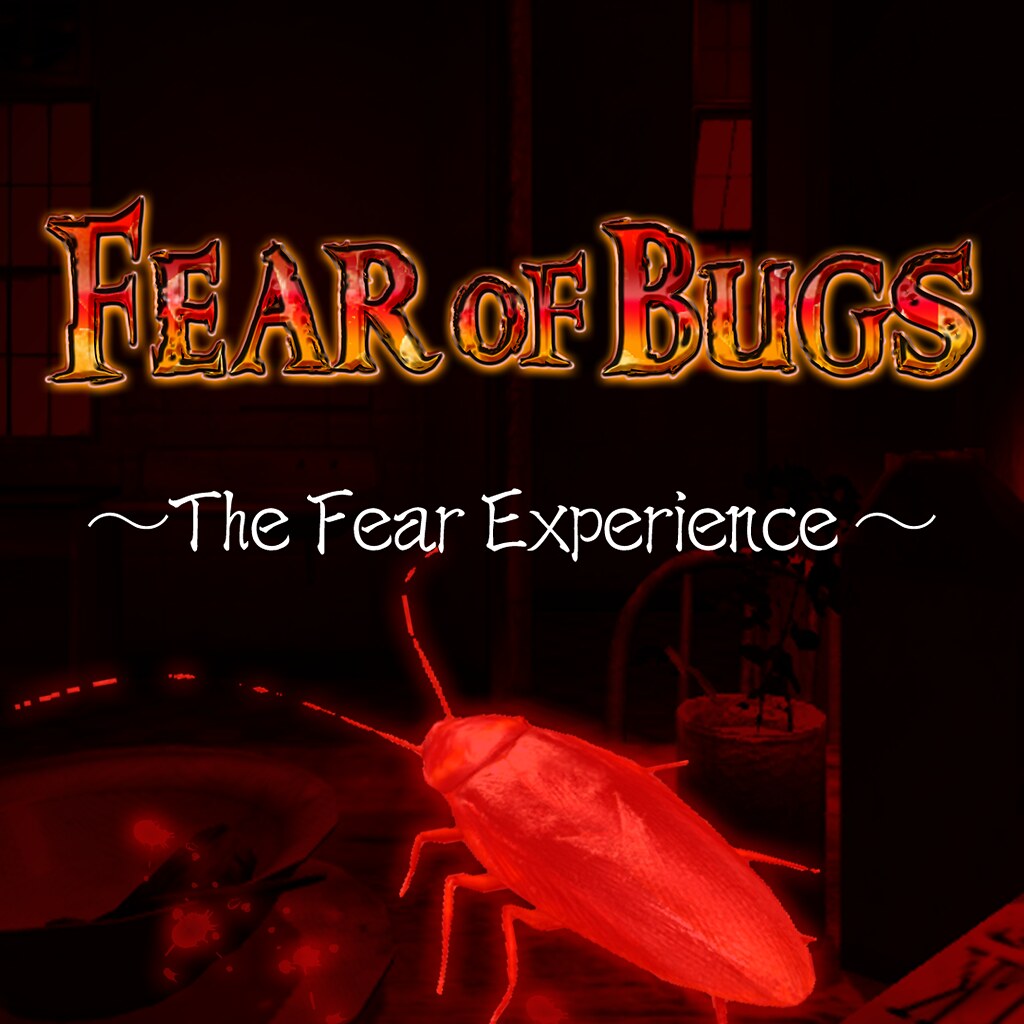 Our laboratory conducts various researches on fear. This research is fear resistance to cockroaches. You are exposed to the fear of various cockroaches in a closed space. Can you bear the fear of cockroaches until the end!? 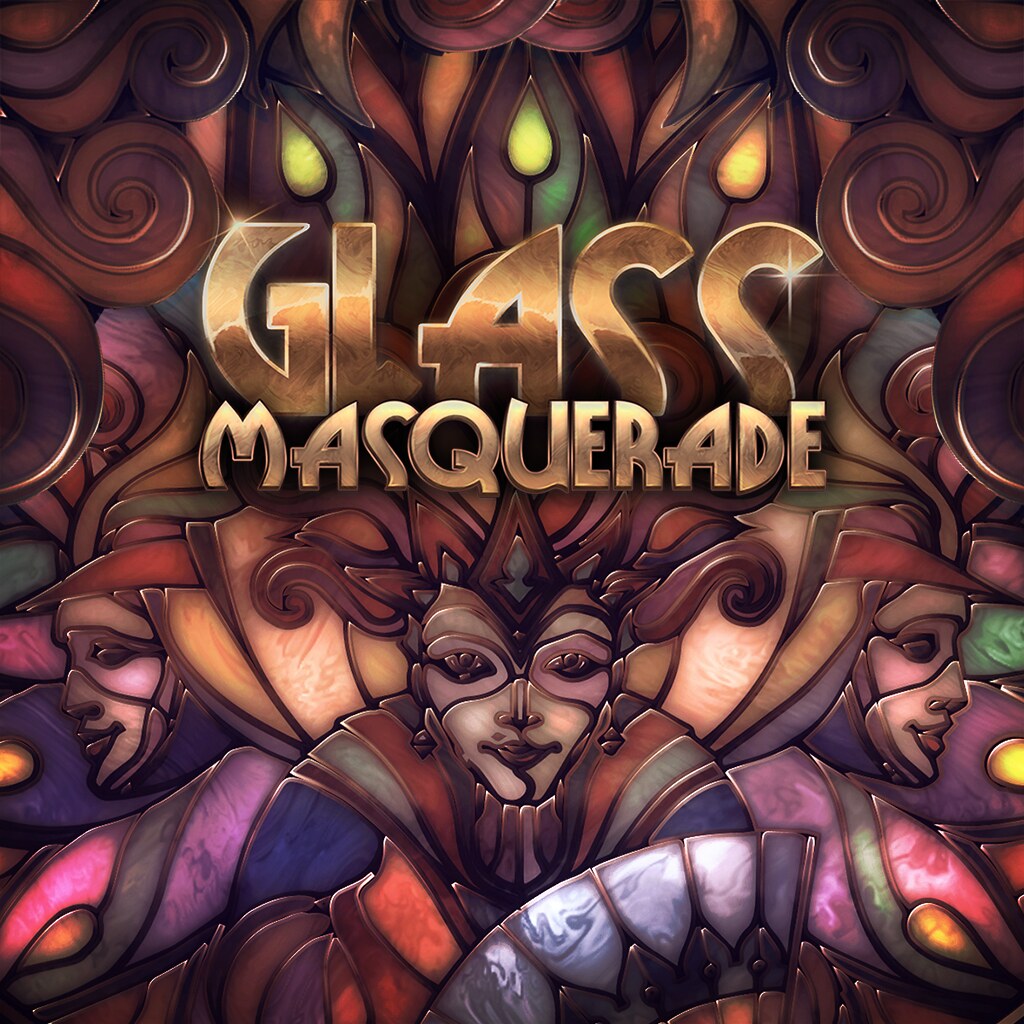 An artistic puzzle game inspired by Art Deco and stained-glass artisans of the 20th century. Combine hidden glass pieces to unveil clocks and themes exhibited by various cultures of the world at an interactive electronic show. 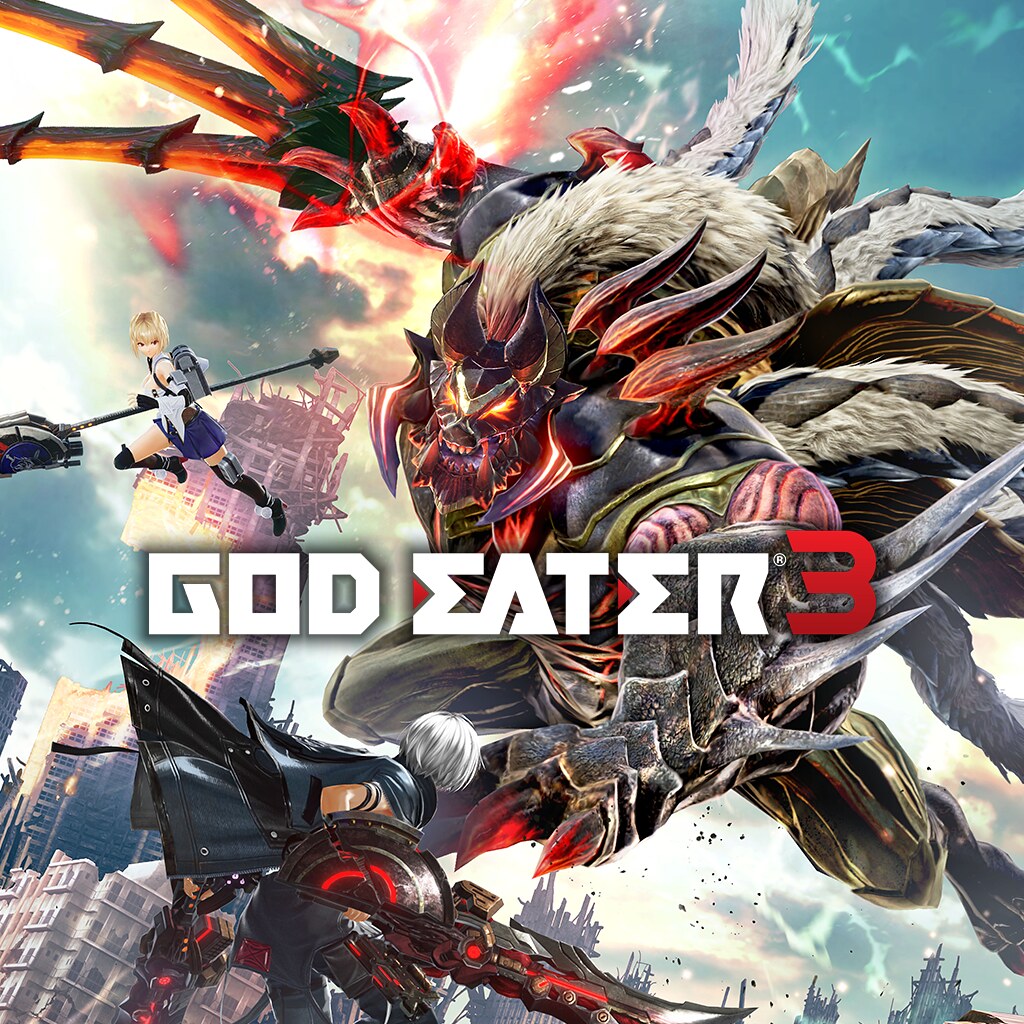 Set in a post-apocalyptic setting, it’s up to your special team of God Eaters to take down god-like monsters devastating the world. With an epic story, unique characters, and all new God Arcs and Aragami, the latest evolution in action is here! 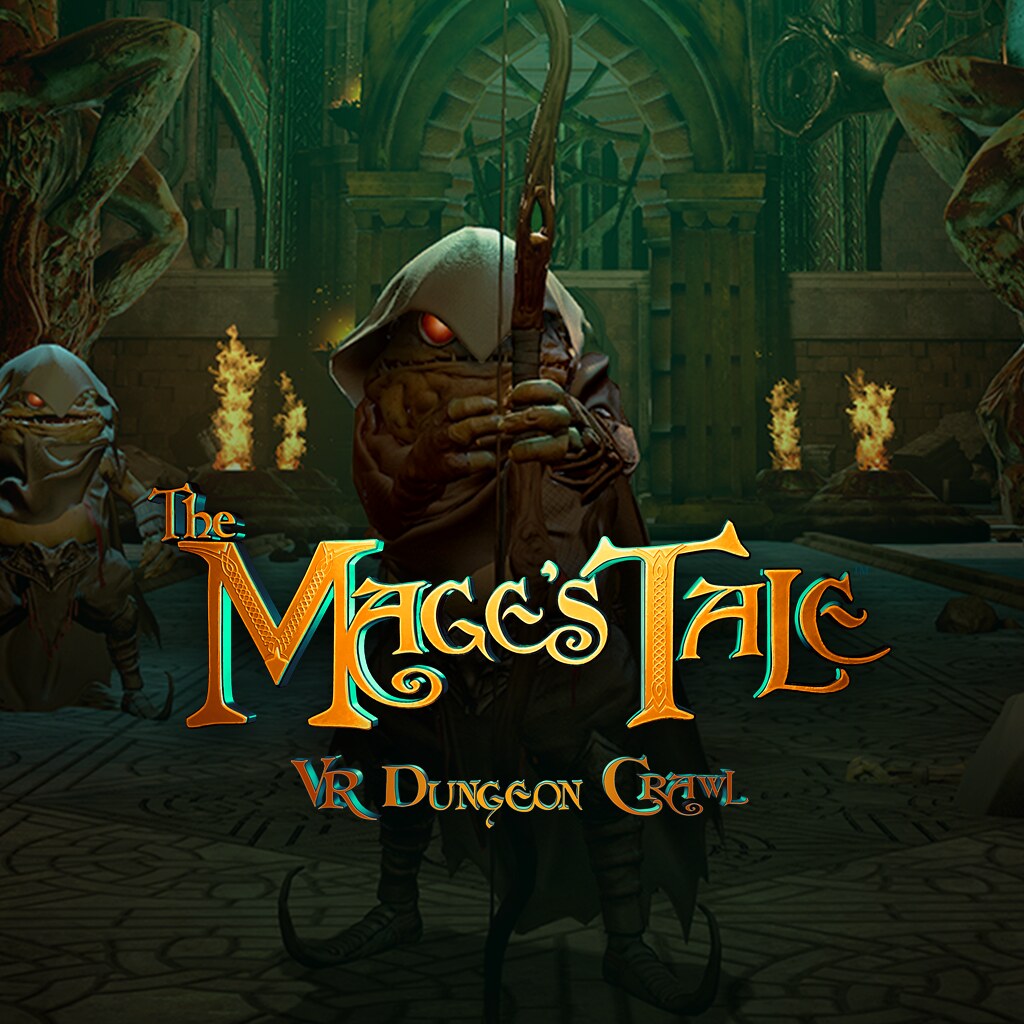 The corrupt wizard Gaufroi has kidnapped your master, and only you have any hope of saving him! Explore ten deadly dungeons, decipher mind-bending puzzles, avoid terrifying traps, and vanquish hordes of vicious monsters… in breathtaking VR! 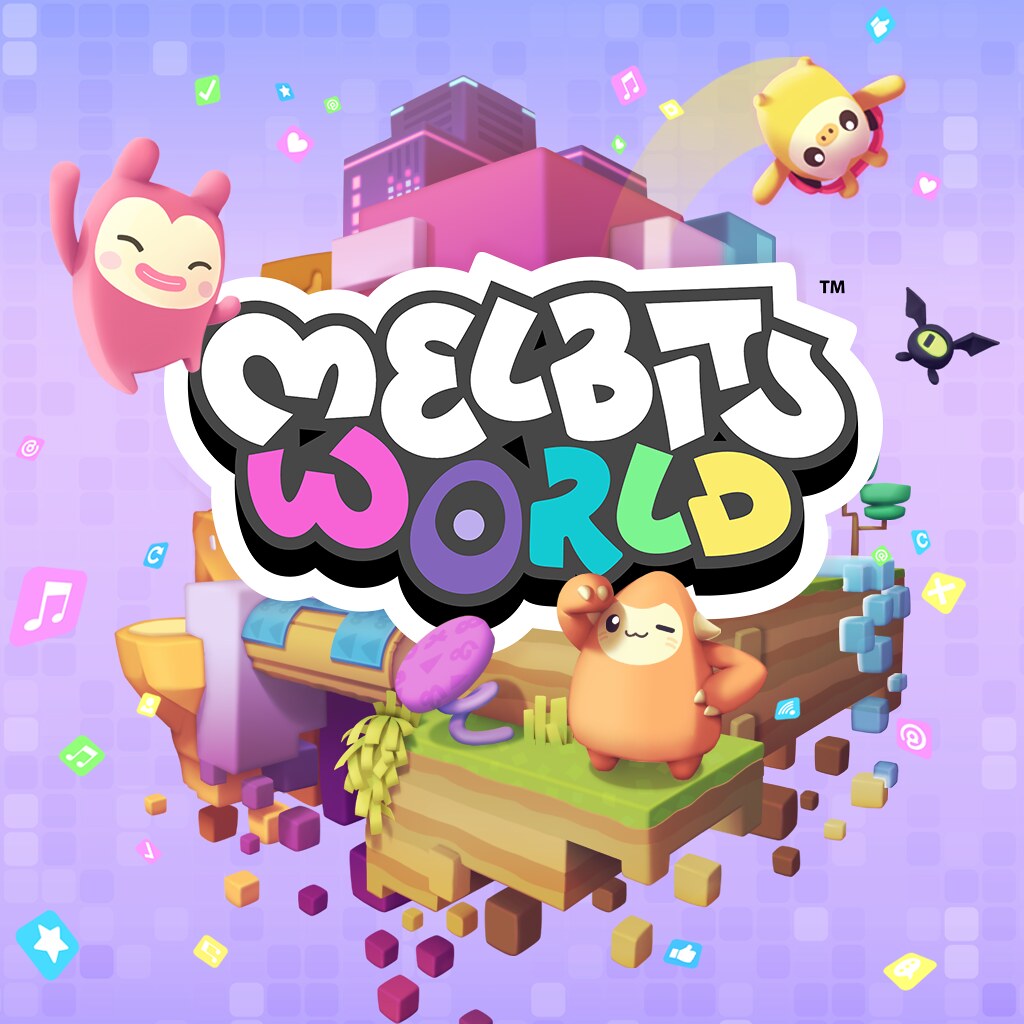 The cooperative puzzle-platformer game that will equally
charm and challenge your friends and family. Communication and coordination are the key to success in the Melbits mission! 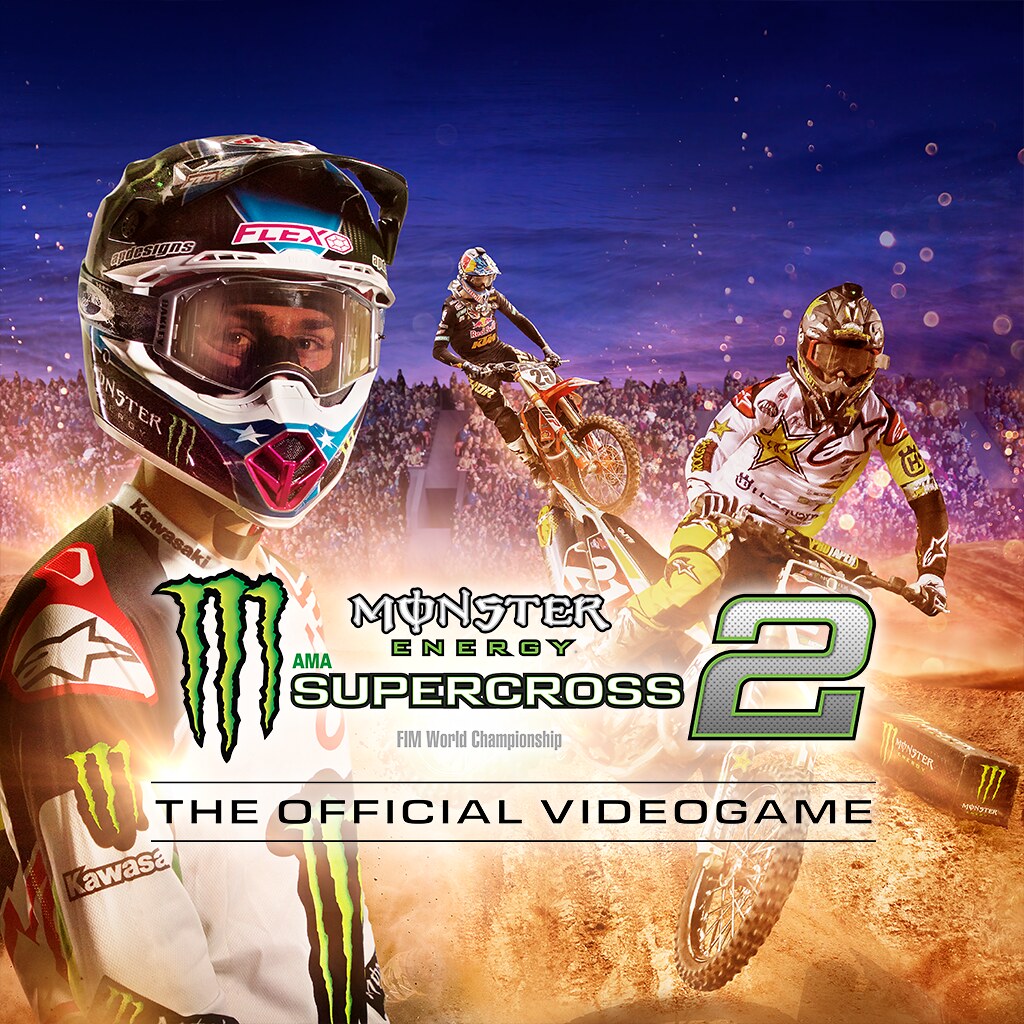 The official Monster Energy AMA Supercross Championship game is back! Live the life of a pro with the updated career mode, test yourself in the Compound, manage your events, and attract new sponsors to earn fame and unlock new content! 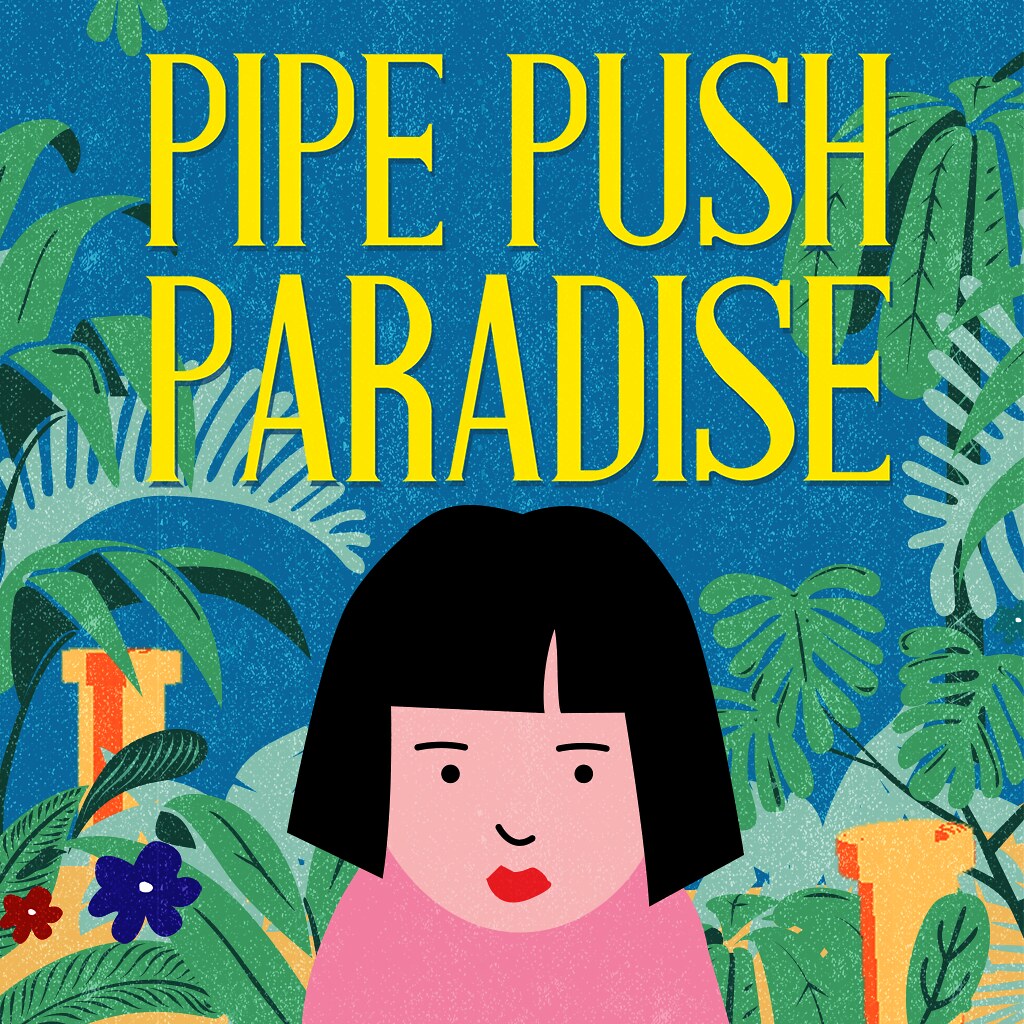 Pipe Push Paradise is a challenging, plumbing-based puzzle game. You’ve arrived on a lonely island faced with a hero’s calling. Rise to the occasion (push pipes around) and restore this paradise to its former glory. 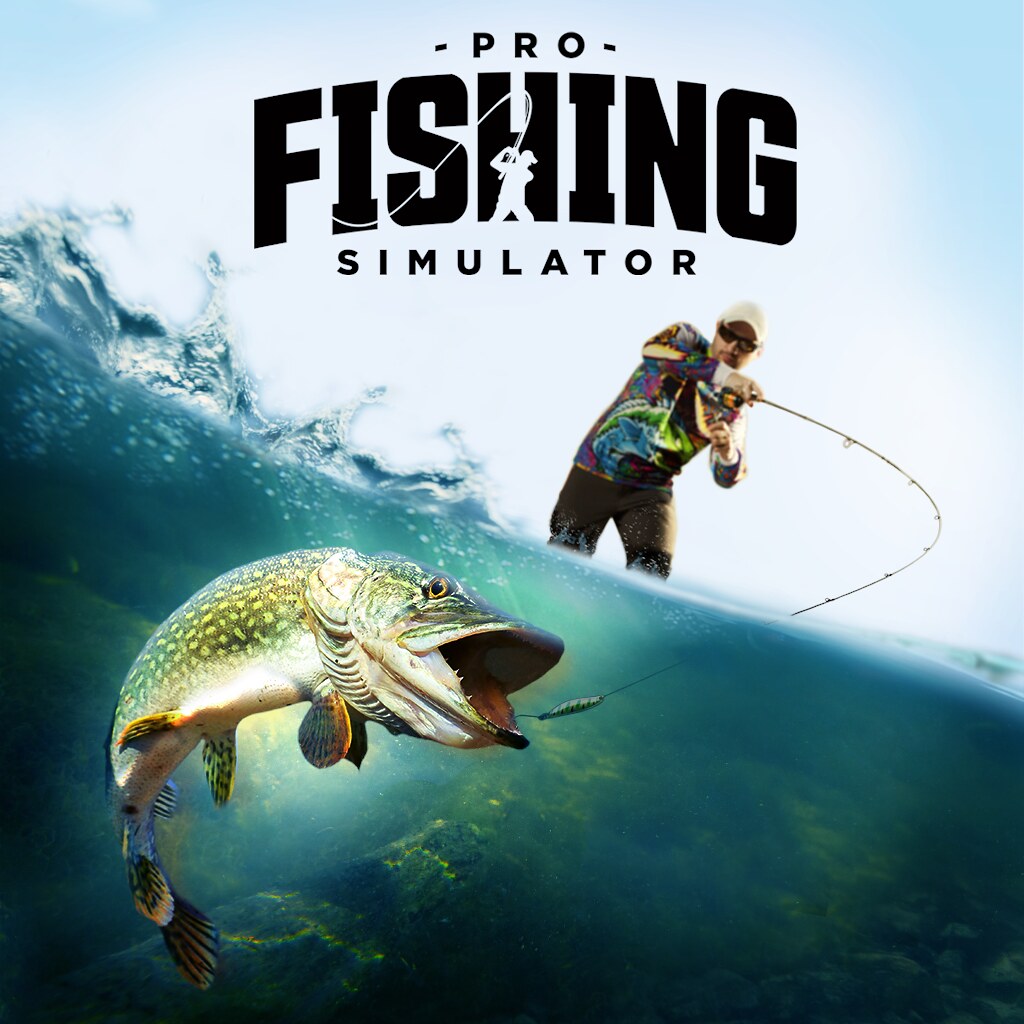 An authentic sport fishing simulation for both beginners and avid anglers. Explore the most beautiful fishing spots in the world and reel in the best catches by combining technique and the best official equipment. 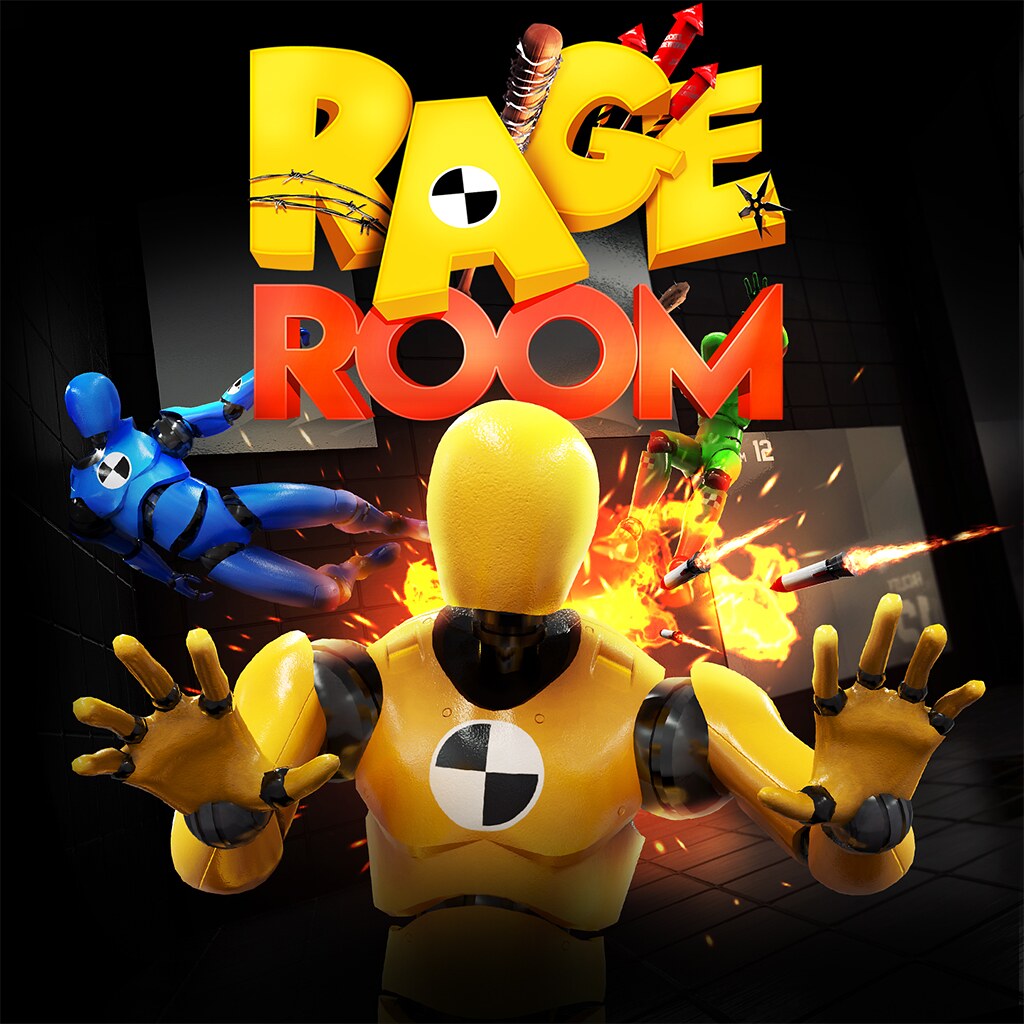 Welcome to Rage Room. Leave your day behind, let loose and release your rage, every last bit of it. With over 50 weapons to fuel your fury, our test dummies won’t know what hit them, or at least until they gain sentience. 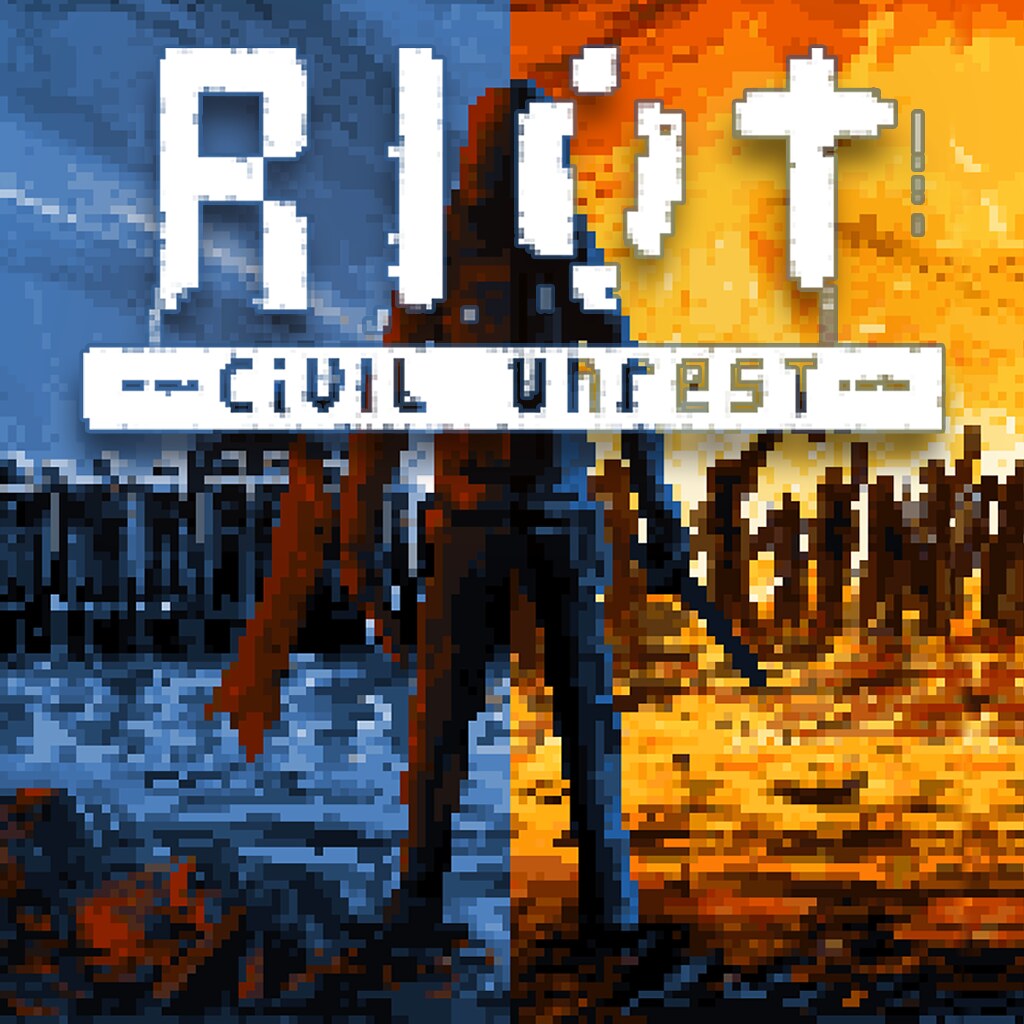 Riot: Civil Unrest is a riot simulator that places the player in the heart of some of the world’s most fractious clashes. 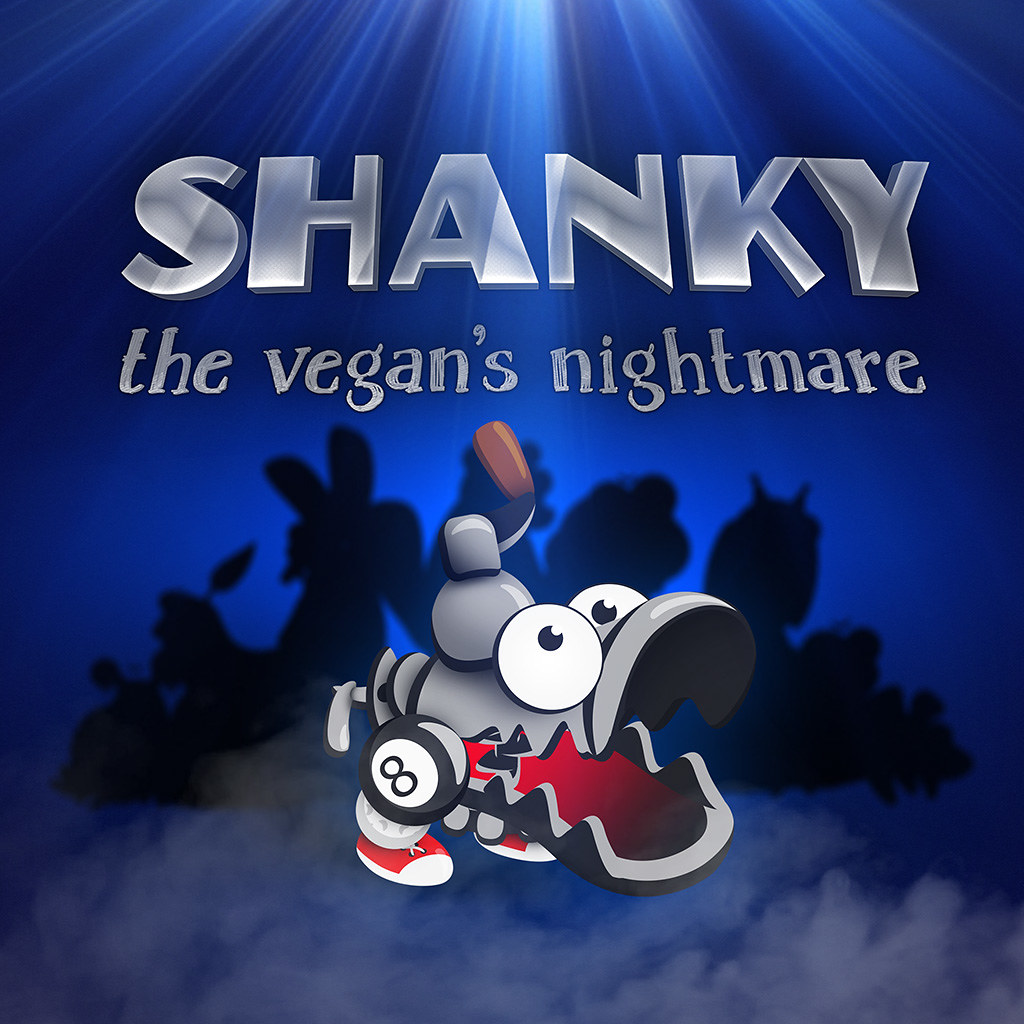 Shanky is a joyful meat grinder and mince is its movement force. Swallow up everything you can and collect Meat-Cola to stay on the move. And remember: there is never enough mince, so keep grinding! 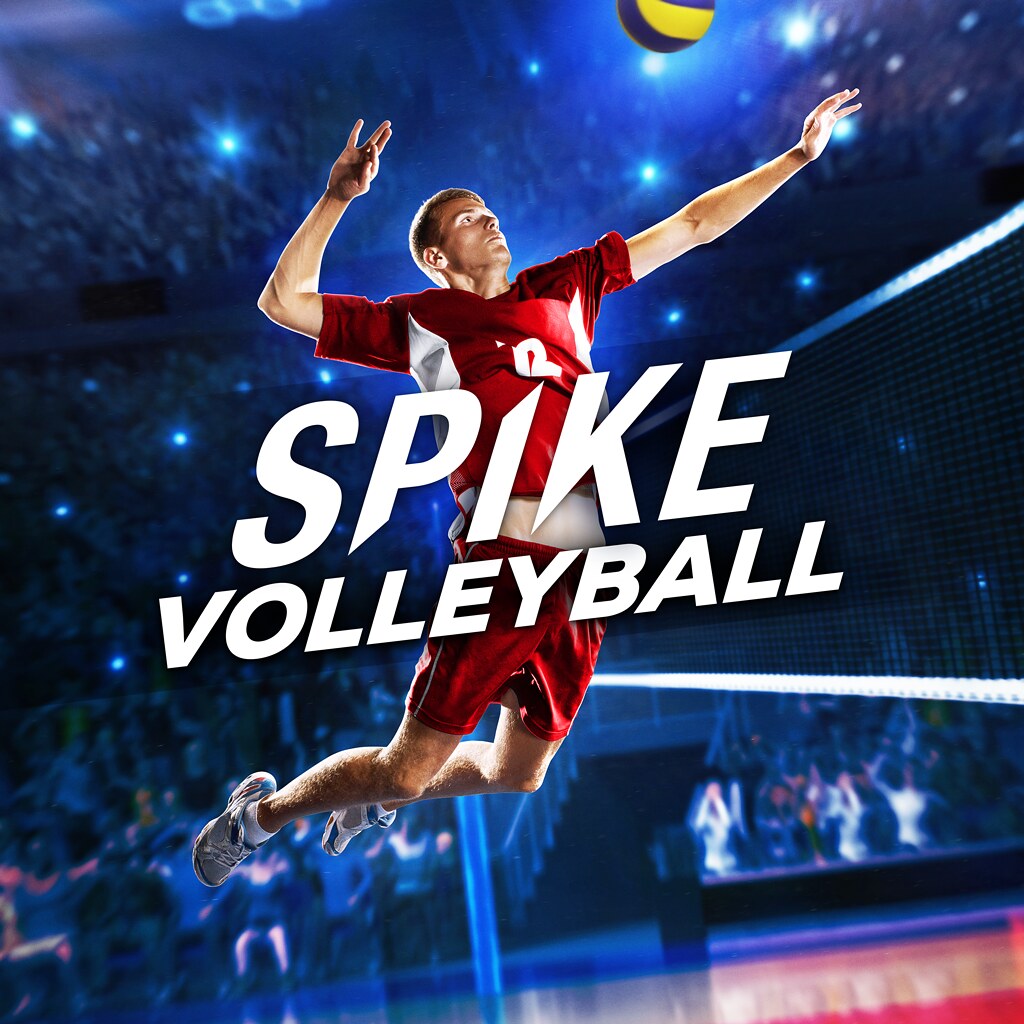 Spikes, blocks, floaters… Master the skills and tactics of indoor volleyball! With 50 men’s and women’s national teams, Spike Volleyball draws you into the realistic action of one of the most complex and spectacular team sports played today. 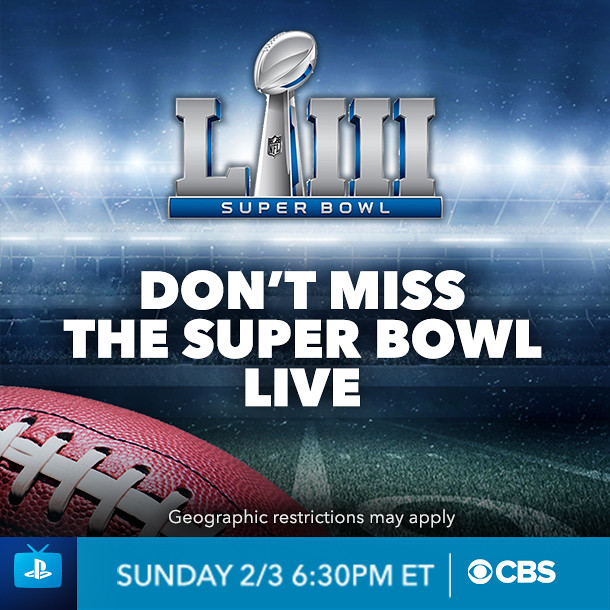 A closer look at Skater XL’s controls, out today on PS4