This time on Dra– er, The Drop, an RPG experience of earth-shattering proportions comes to PS4, based on the anime phenomenon that helped bring the medium to homes around the world. That’s right: Dragon Ball Z: Kakarot lands on Friday, January 17!

Will you download Dragon Ball Z: Kakarot from PlayStation Store or buy it at your favorite retailer? Will you train, fly, and fight as the mighty hero Goku in a bid to save planets from certain destruction? Will you get tired of Justin’s attempt to write an intro in the style of a DBZ episode? Find out this time on The Drop! 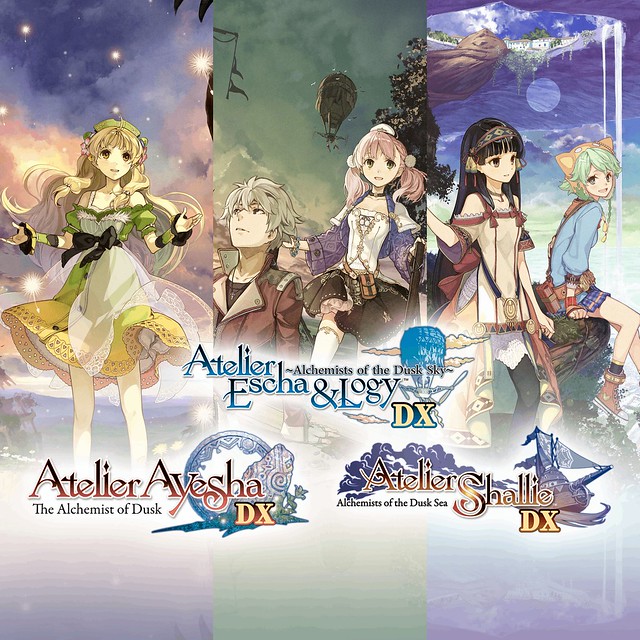 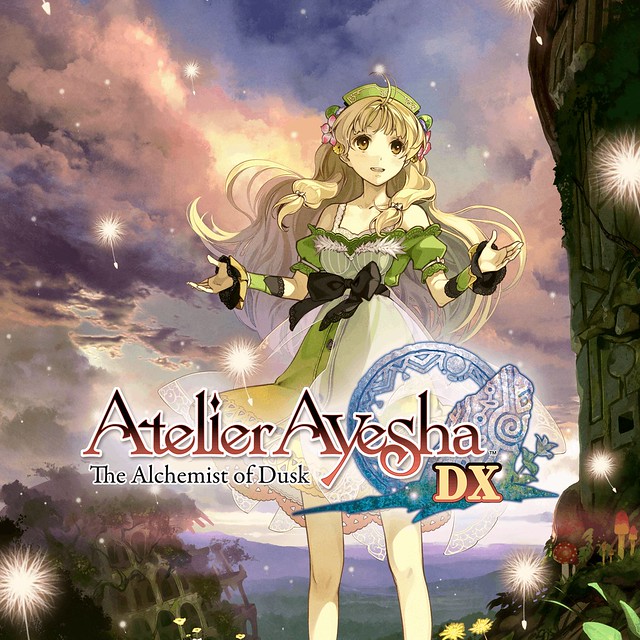 The promise begins. A Dusk era has fallen upon this world many times, yet people have managed to survive and reclaim a meager livelihood thus far. Here, in a remote atelier, there was a lone girl making her living by making medicine. Her name is Ayesha. (Note: The full trilogy is also available as a bundle.)
Atelier Escha & Logy: Alchemists of the Dusk Sky DX
PS4 — Digital 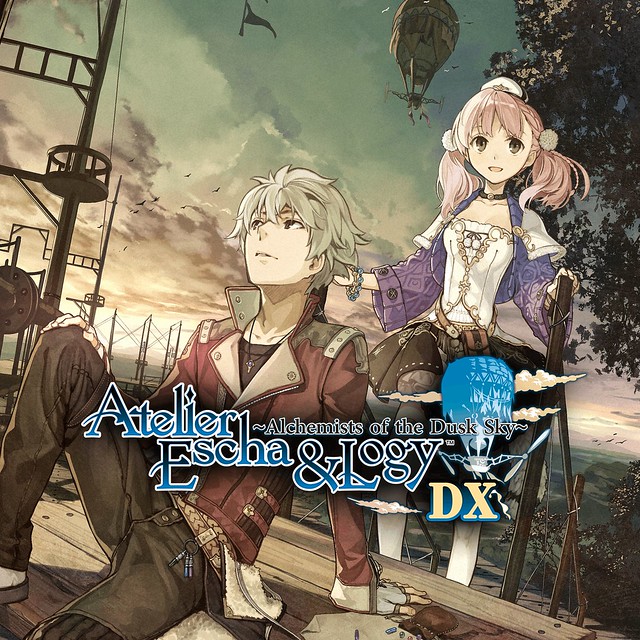 The promise is entrusted to two alchemists. This world has seen its fair share of Twilights, and is slowly nearing its end. There exists a nation that has prospered through its use of alchemy, devoting their every effort to rediscovering the lost alchemic technologies of the past. (Note: The full trilogy is also available as a bundle.)
Atelier Shallie: Alchemists of the Dusk Sea DX
PS4 — Digital 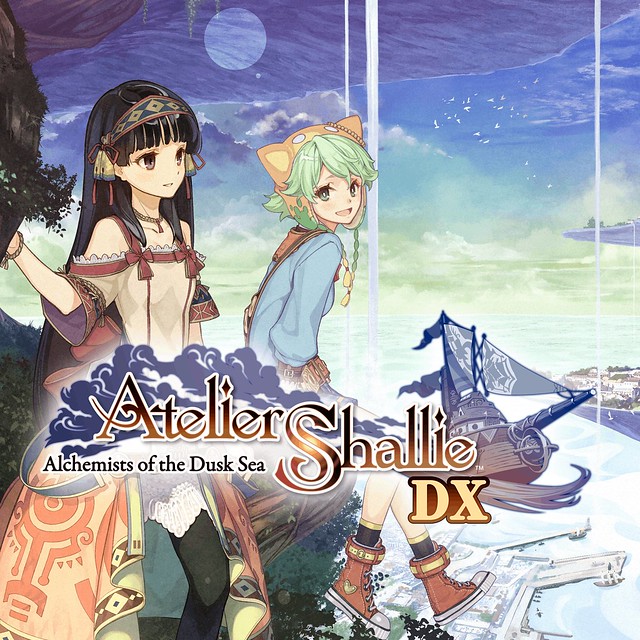 Water sources go dry. Plants wither and die. All creatures thirst and starve. The blue oceans turn to sand, and the life of the sea no longer has a place to call home. Yet still, the sun continues to shine, mercilessly drying up what little water remains in the earth. Slowly, but surely, everything fades away to nothing in this Dusk World. (Note: The full trilogy is also available as a bundle.)
Darwin Project
PS4 — Digital 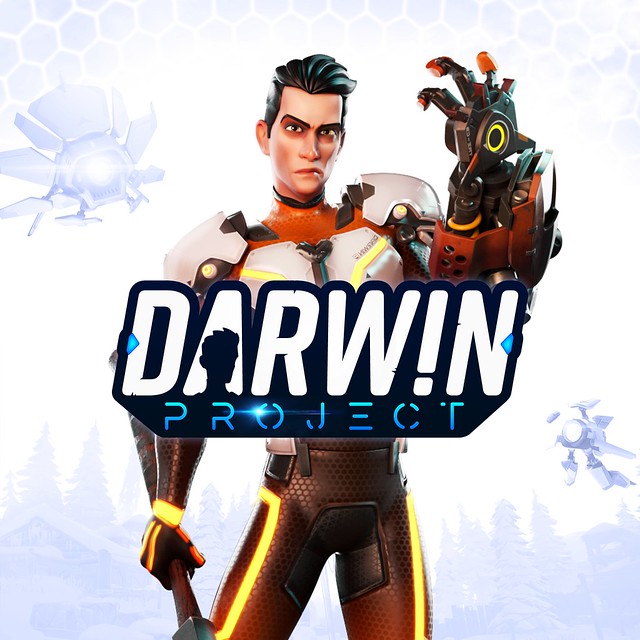 Darwin Project is an outdoor, futuristic, battle royale style deathmatch with a strong emphasis on hunting, trapping, and survival. Not only will you be pitted against fierce rivals, but you’ll compete for the favor of an all-seeing Show Director.
Dragon Ball Z: Kakarot
PS4 — Digital (Out 1/17) 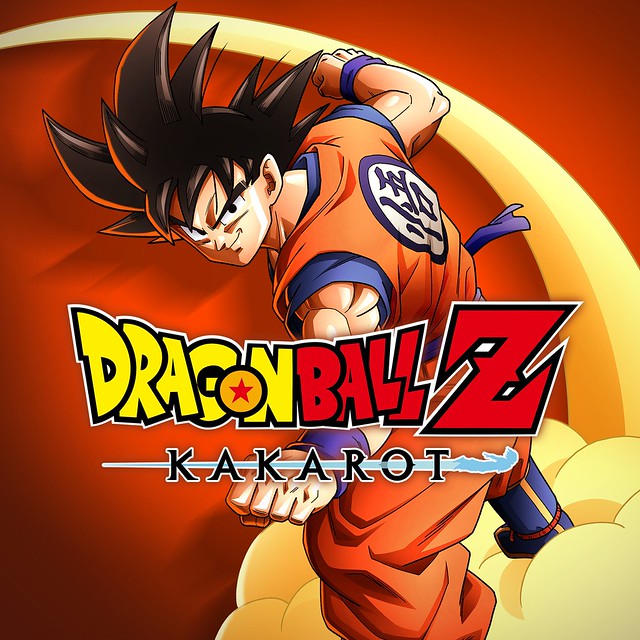 Relive the story of Goku and other Z Fighters in Dragon Ball Z: Kakarot! Beyond the epic battles, experience life in the Dragon Ball Z world as you fight, fish, eat, and train with Goku, Gohan, Vegeta and others. Explore the new areas and adventures as you advance through the story and form powerful bonds with other heroes from the Dragon Ball Z universe.
Eclipse: Edge of Light
PS VR, PS4 — Digital 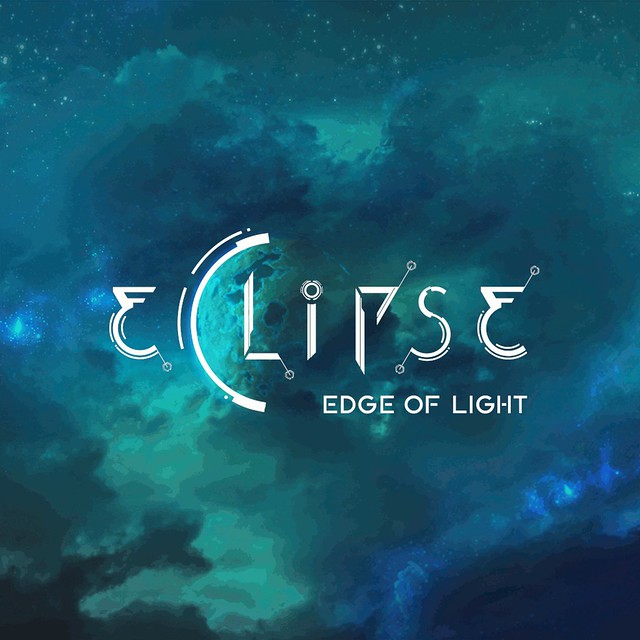 Crash-landed on a sentient planet, you awake to discover a dreamscape world, filled with alien wonder and the remains of a betrayed civilization. You find a powerful relic that can interact with ancient technology and grant you near-magical powers. Can you rise to the challenge and solve the haunting riddle of this mysterious place?
Gravity Error
PS4 — Digital (Out 1/15) 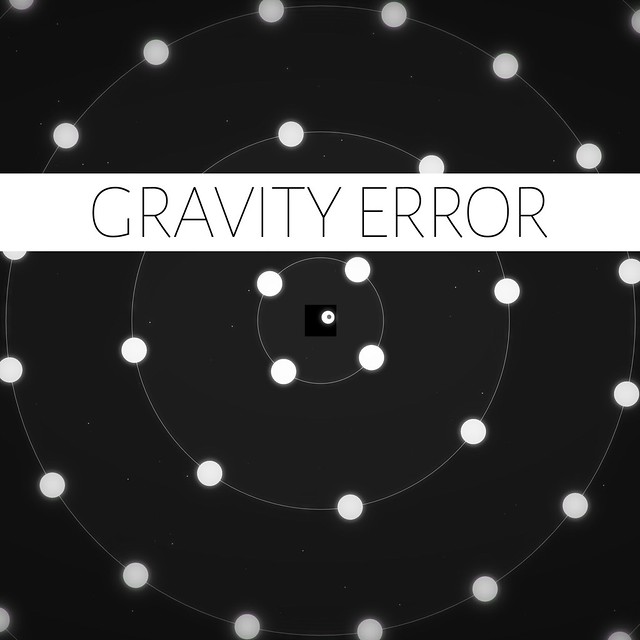 Gravity Error is a 2D puzzle/platformer about changing gravity. Guide Force in his quest seeking emotional stableness in a set of levels and avoid being crushed. Solve the puzzles in multiple creative ways.
Hardcore Mecha
PS4 — Digital 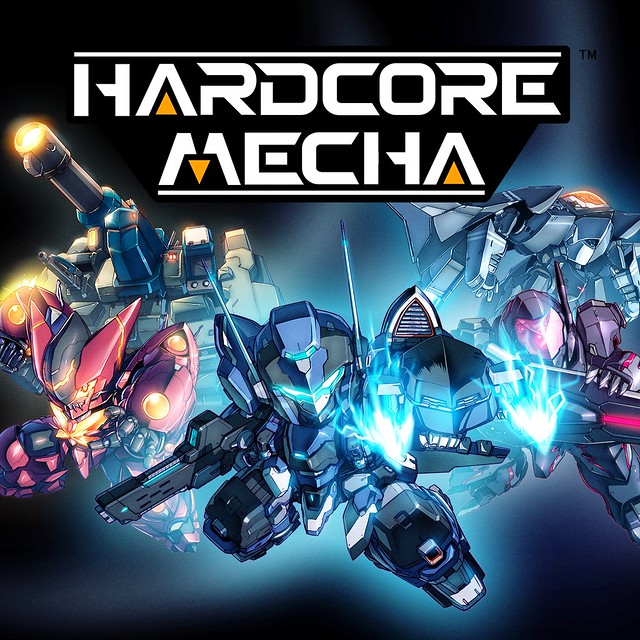 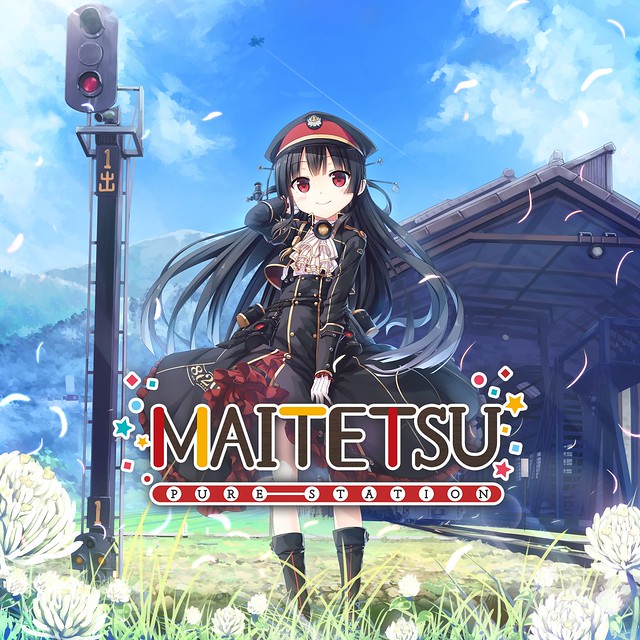 Sotetsu woke up the RailRoad Hachiroku by accident and became her owner. For different purposes, they agreed to help find her lost locomotive, with the help of his stepsister Hibiki, the town’s mayor and local railway chief, Paulette and others.
PS4, PS Vita — Digital (Cross-Buy) 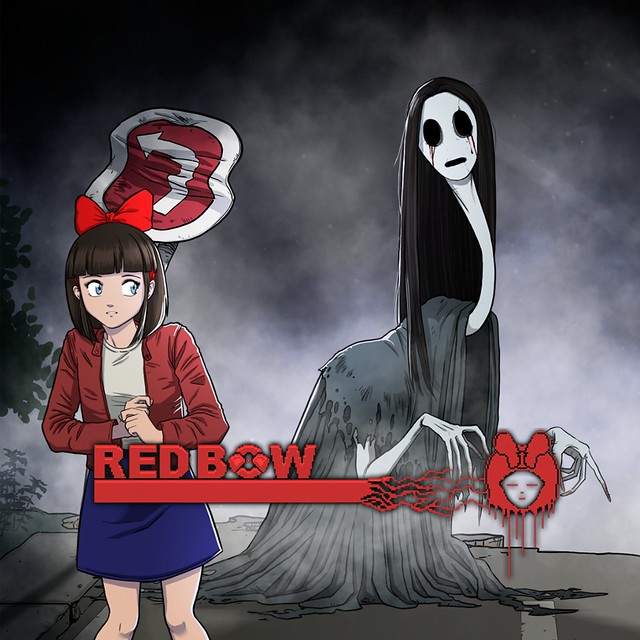 Red Bow is a top-down, creepy adventure game that sets players in the role of Roh, a young girl who gets trapped in a bizarre nightmare filled with creepy monsters! Roh finds herself trapped in a strange dark nightmare world. Help her realize what role she plays by exploring creepy environments.
Seek Hearts
PS4 — Digital 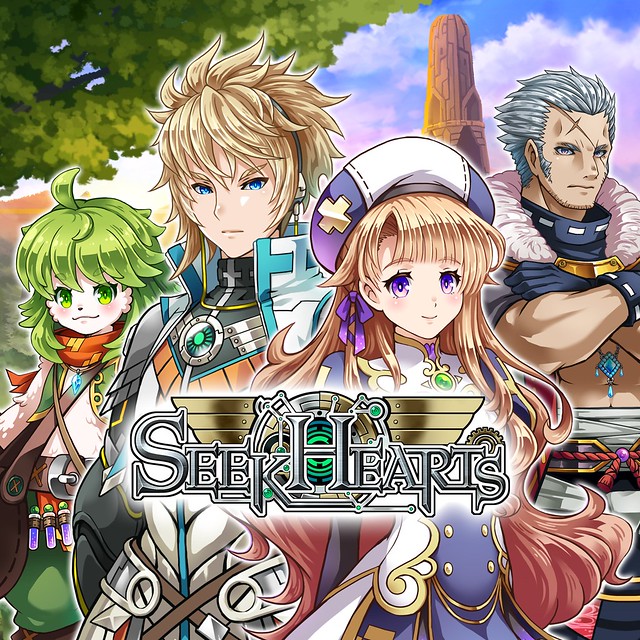 Set out on an adventure to discover Izen’s mysterious origins in a sci-fi RPG! With questions swirling about why he was created and by who, Izen sets out on a journey to discover his origins. However, as he and those with him pursue answers to this mystery, they fail to notice a shadow creeping up upon them…
Super Mega Space Blaster Special Turbo
PS4 — Digital 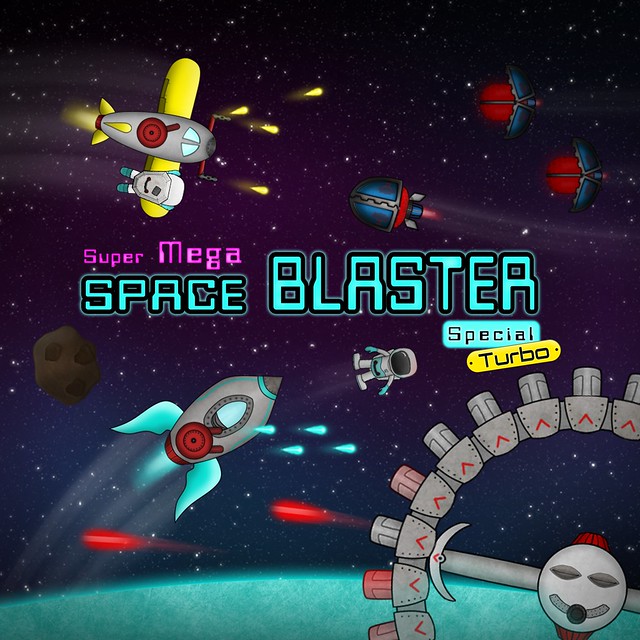 A modern take on the retro arcade shooter. Super Mega Space Blaster Special Turbo is a fast-paced frantic blast of a shoot ’em up (shmup) with loads to unlock and leaderboards to climb. Blast your way through five unique game modes in this easy-to-play, hard-to-master space blaster.
Track Mayhem
PS4 — Digital 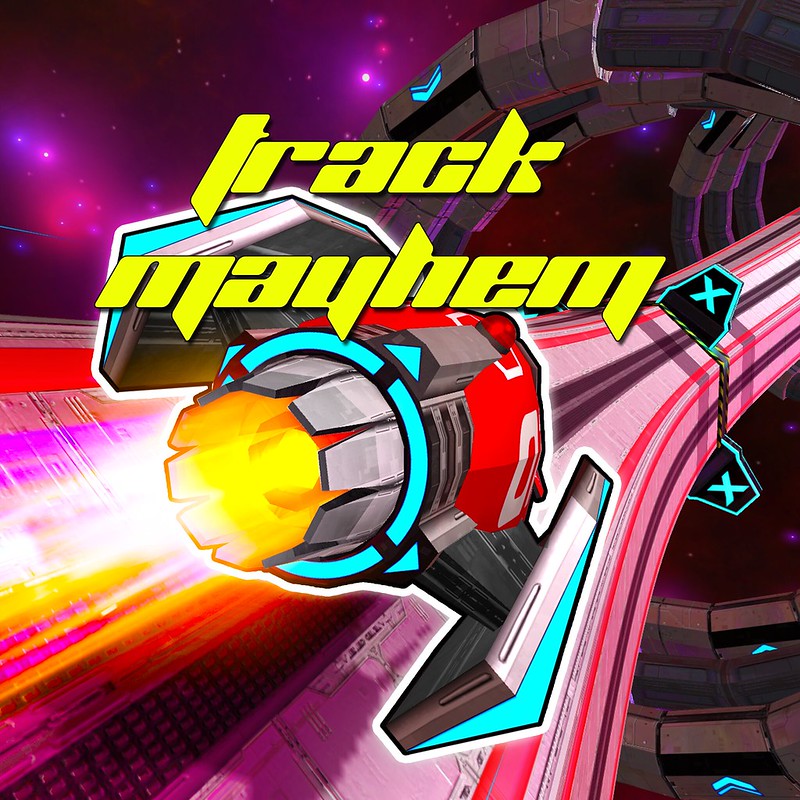 Fly a spaceship inside and outside a hexagonal course in space. Move your ship left or right around the track or fly over to avoid crashing into obstacles. Collect coins and fire up a shield to blast ahead. Hit all the booster pads for extra speed and intensity!
Without Escape
PS4, PS Vita — Digital (Cross-Buy) 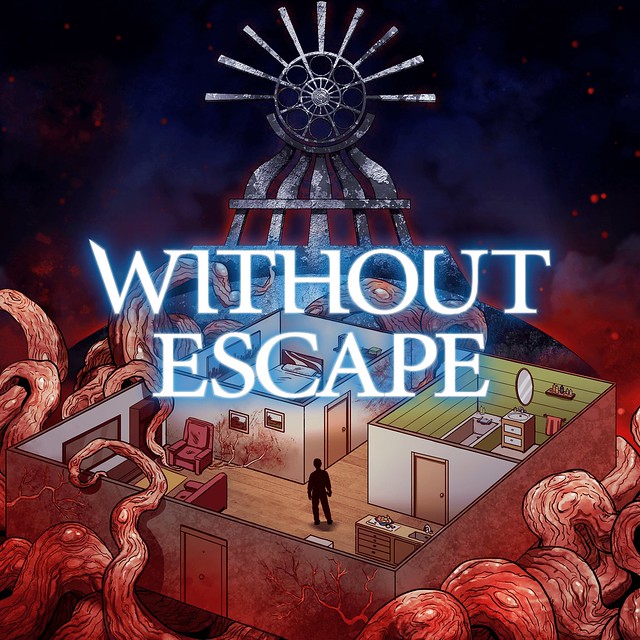 Without Escape is a tribute to first-person graphic adventures of the early ’90s with an interactive story told through pre-rendered background and full-motion video. Explore the confines of your own home as you flip between a mundane existence and a terrifying otherworld. Are you prepared to endure the horrors that await you?

Welcome to the spooktastic community collaboration All Hallows’ Dreams