Strap in, pilots! The newest entry in the legendary Ace Combat series is ready for takeoff. Grab your helmet and hop into the cockpit of Ace Combat 7: Skies Unknown, arriving next week.

Ace Combat 7 continues the storied flight simulation series with the hardcore aerial combat fans have grown to love. The power of PS VR puts players behind the flight stick in a separate mode created from the ground up for virtual reality. Keep your head on a swivel for incoming bogeys as you soar through the clouds and protect the skies of Strangereal.

Read on for the full list of new PlayStation games dropping next week. 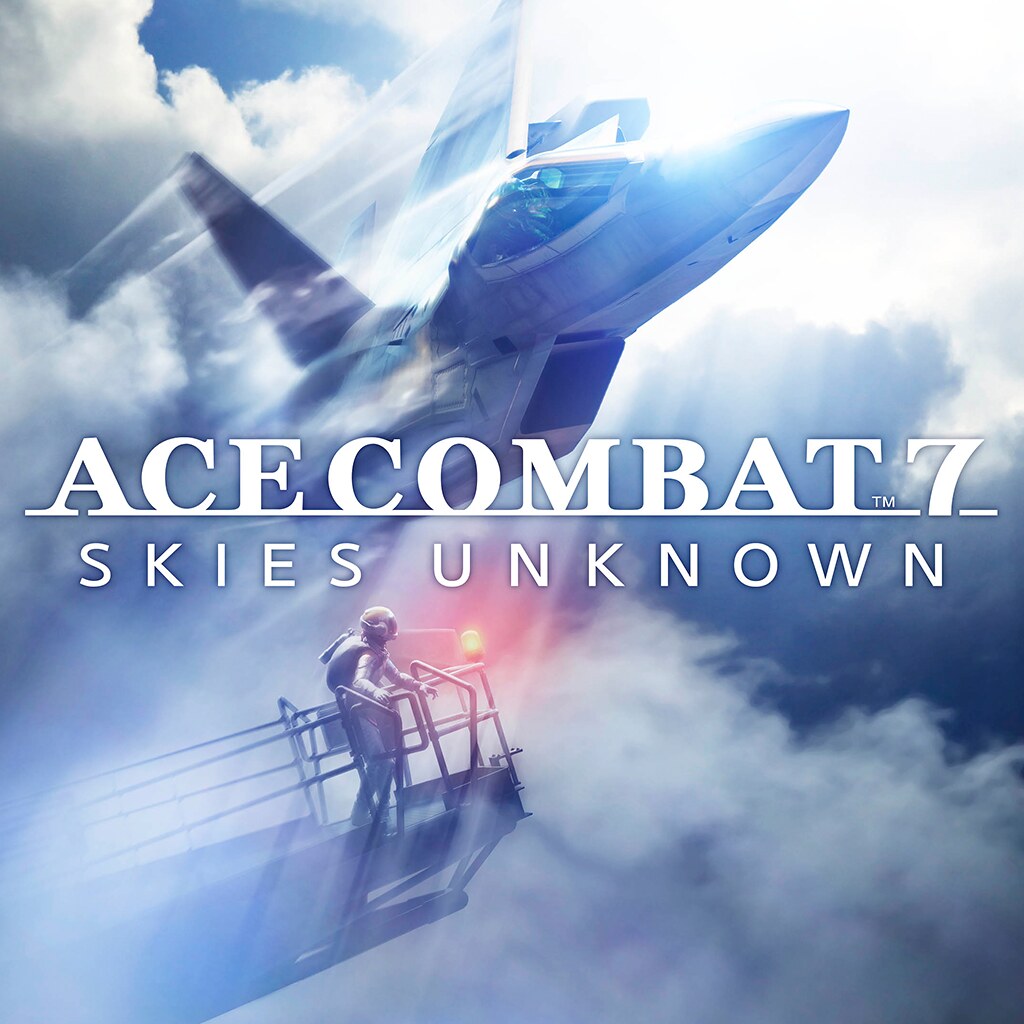 Become an ace pilot and soar through photorealistic skies with full 360 degree movement down enemy aircraft and experience the thrill of engaging in realistic sorties! Aerial combat has never looked or felt better! 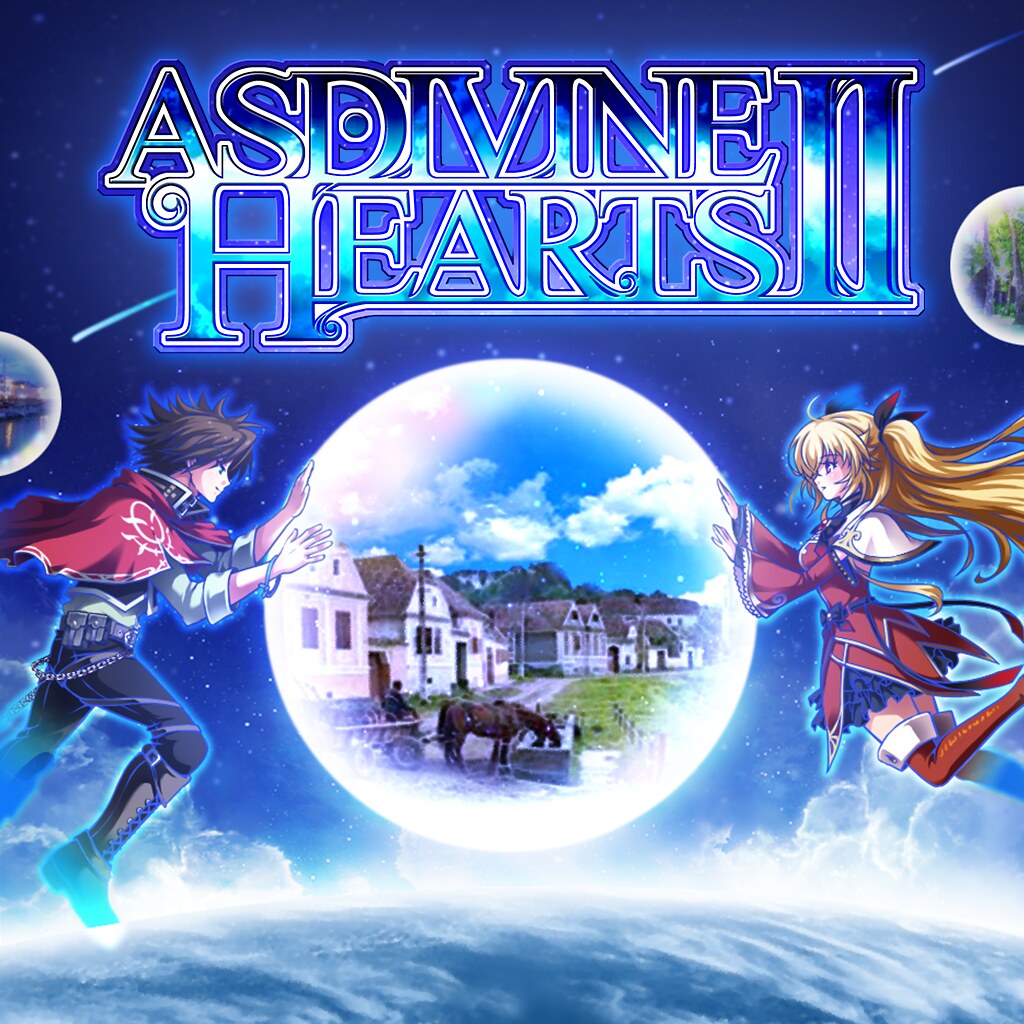 Picking up two years after the events of their first adventure, Zack and friends find themselves off on another quest, but this time to save the parallel world of Archelio, which is on the verge of being frozen in ice. 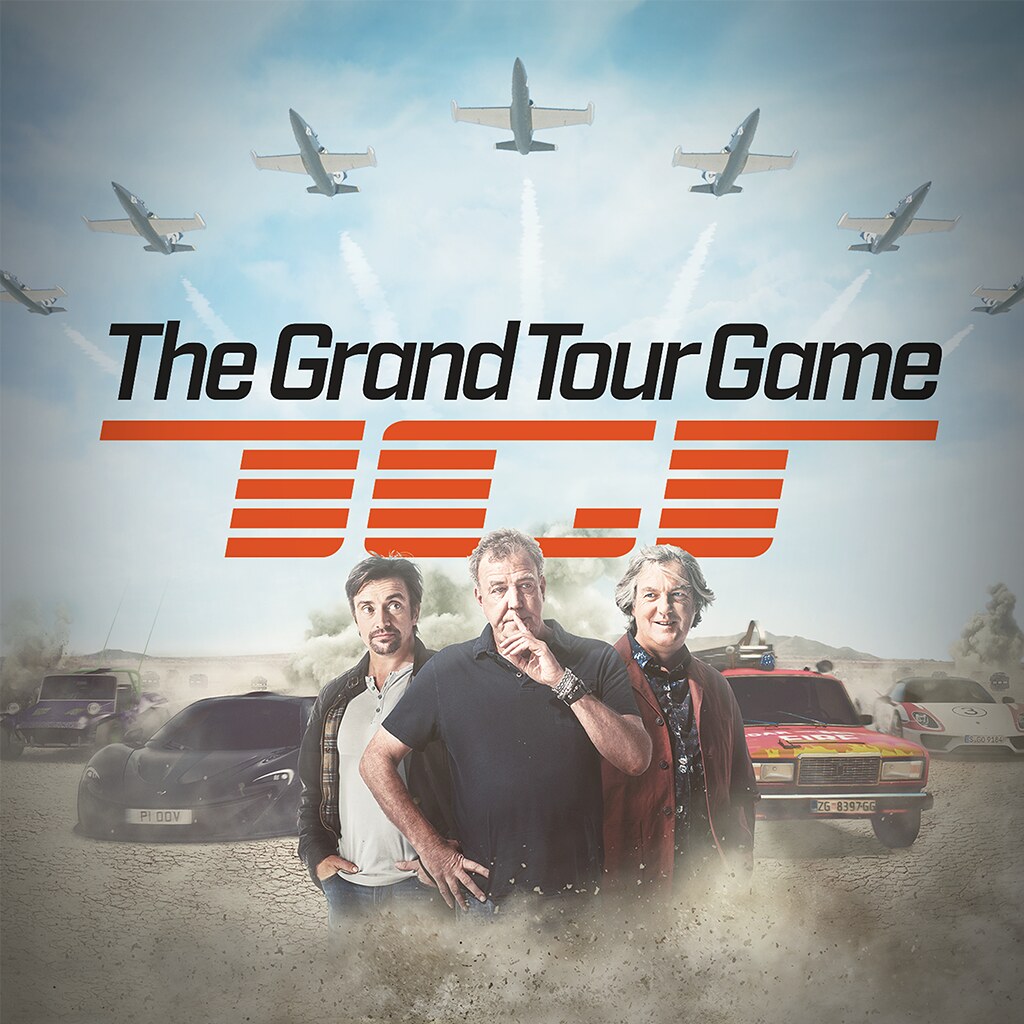 Ever wish you could get behind the wheel with Clarkson, Hammond, and May from The Grand Tour? One moment you’re watching the hosts attempt some questionable automotive antics… the next you’re at the wheel yourself — same car, same location, same chance to make a massive mess of it. 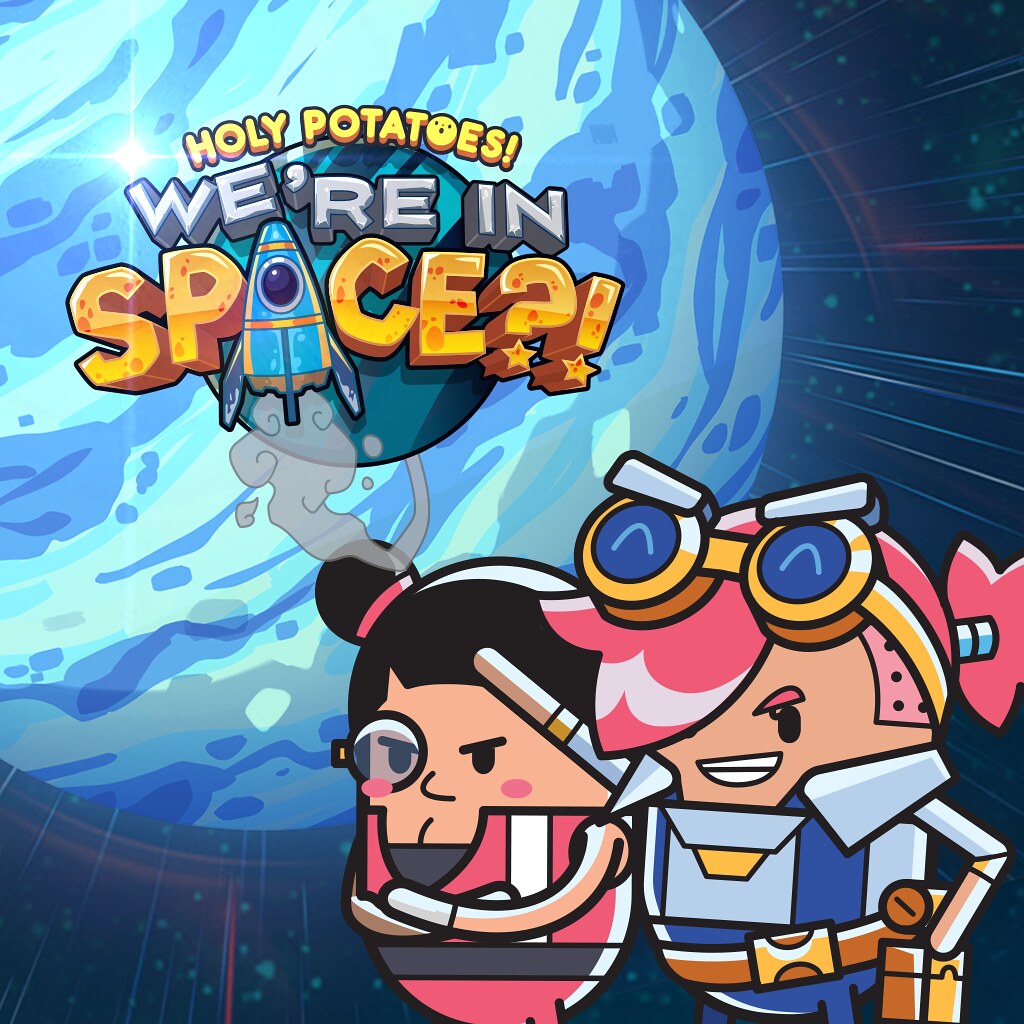 Space… the final french fried-tier! Set out on an intergalactic voyage of discovery, adventure and potato-based puns in Holy Potatoes! We’re In Space?!, combining hard-boiled battles, mashed management and scalloped simulation into a dish that’s out of this world! 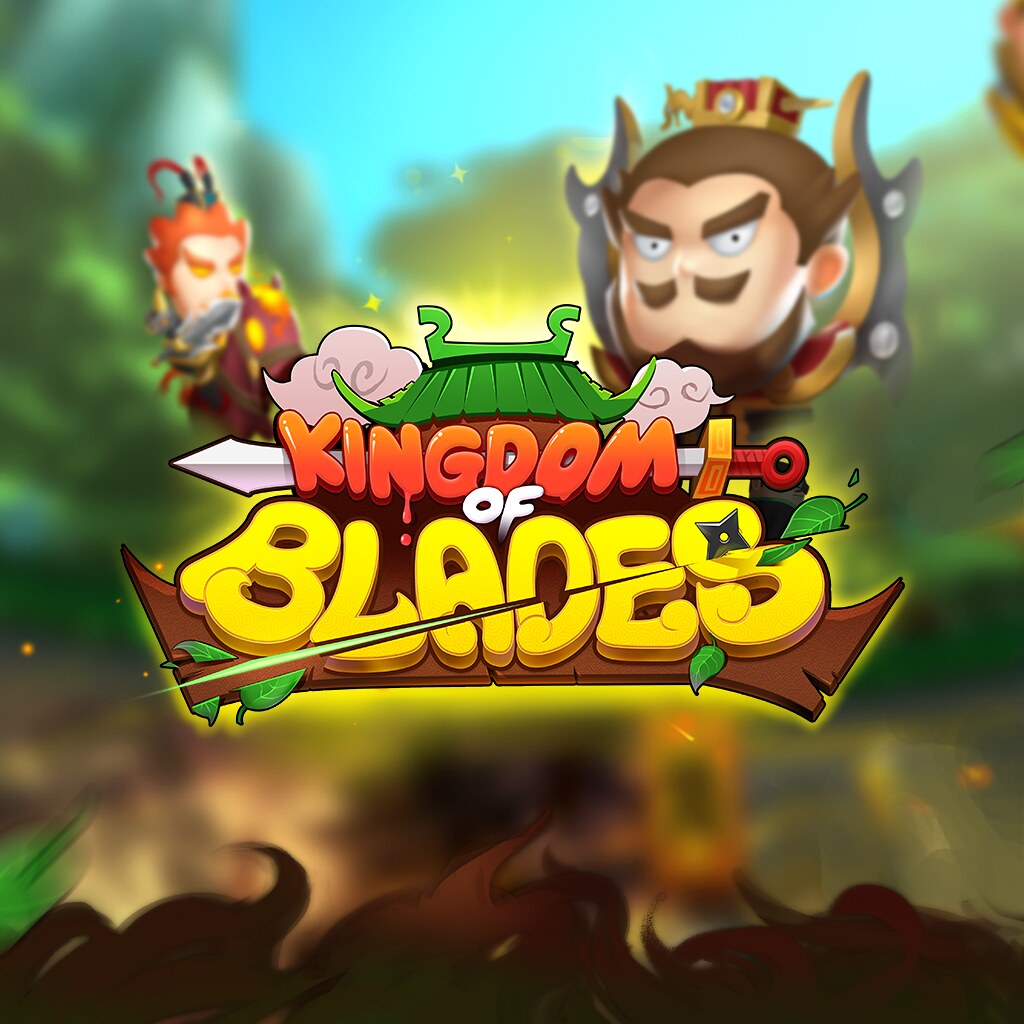 Play as a front-line warrior in the Three Kingdoms Period of China. With nothing to depend on but your swords and your courage, you must slash your way through hordes of enemies and face off against the most famous generals on your path to fame and glory. 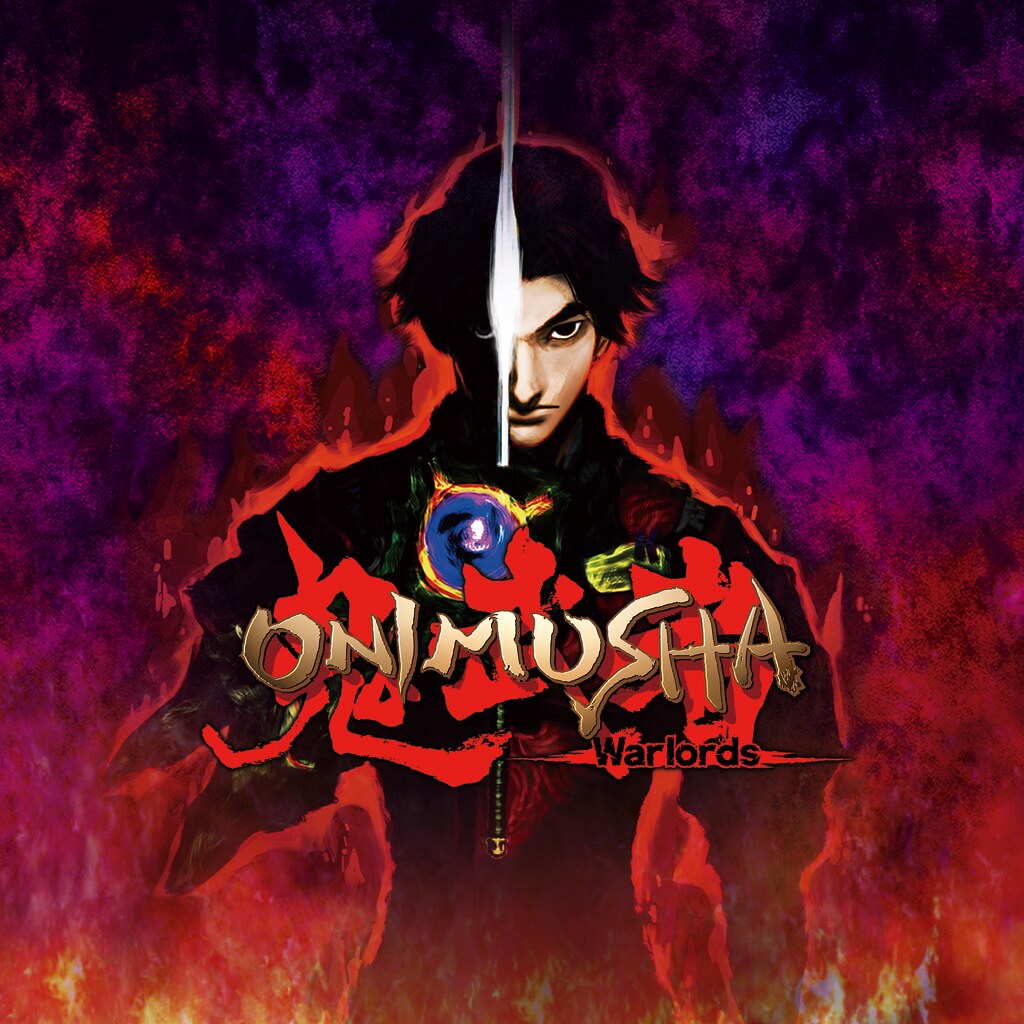 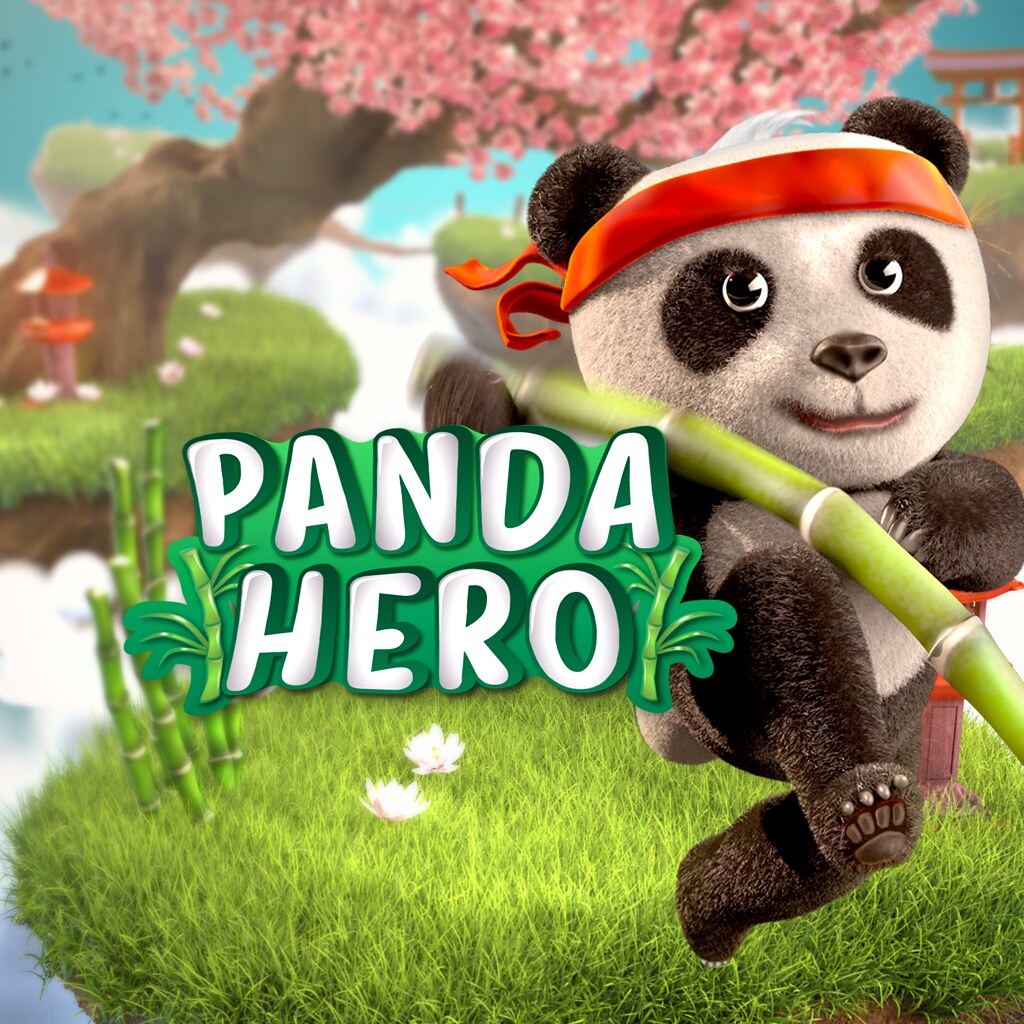 Release the panda in you! Take on the role of the mighty panda and tread your path unerringly. Skilfully dodge your attackers and sweep aside any creatures standing in your way – attack! 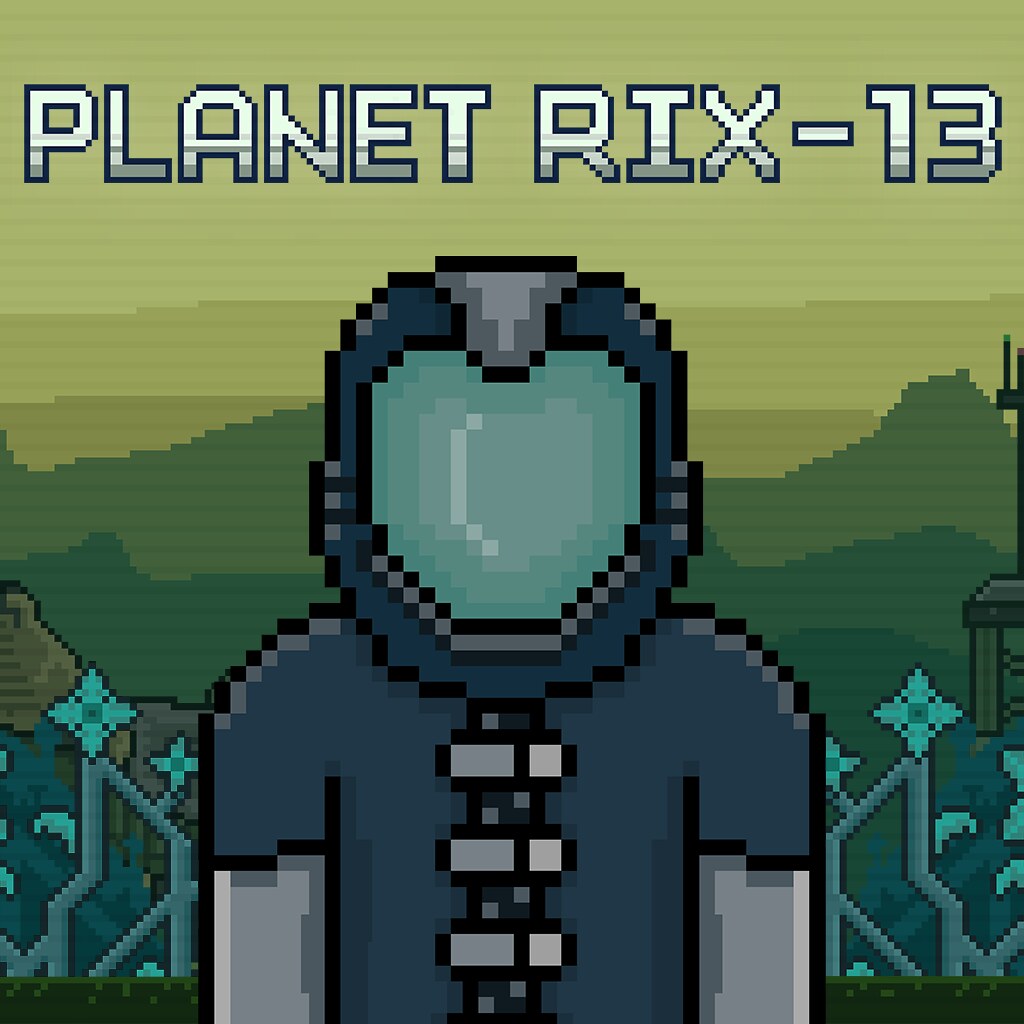 Planet RIX-13 is a classic 2D adventure with pixel art graphics. You are the pilot of a spacecraft that is exploring worlds potentially suitable for life. After losing control of your ship and making an emergency landing, it quickly becomes clear that you are not the first person on this planet… 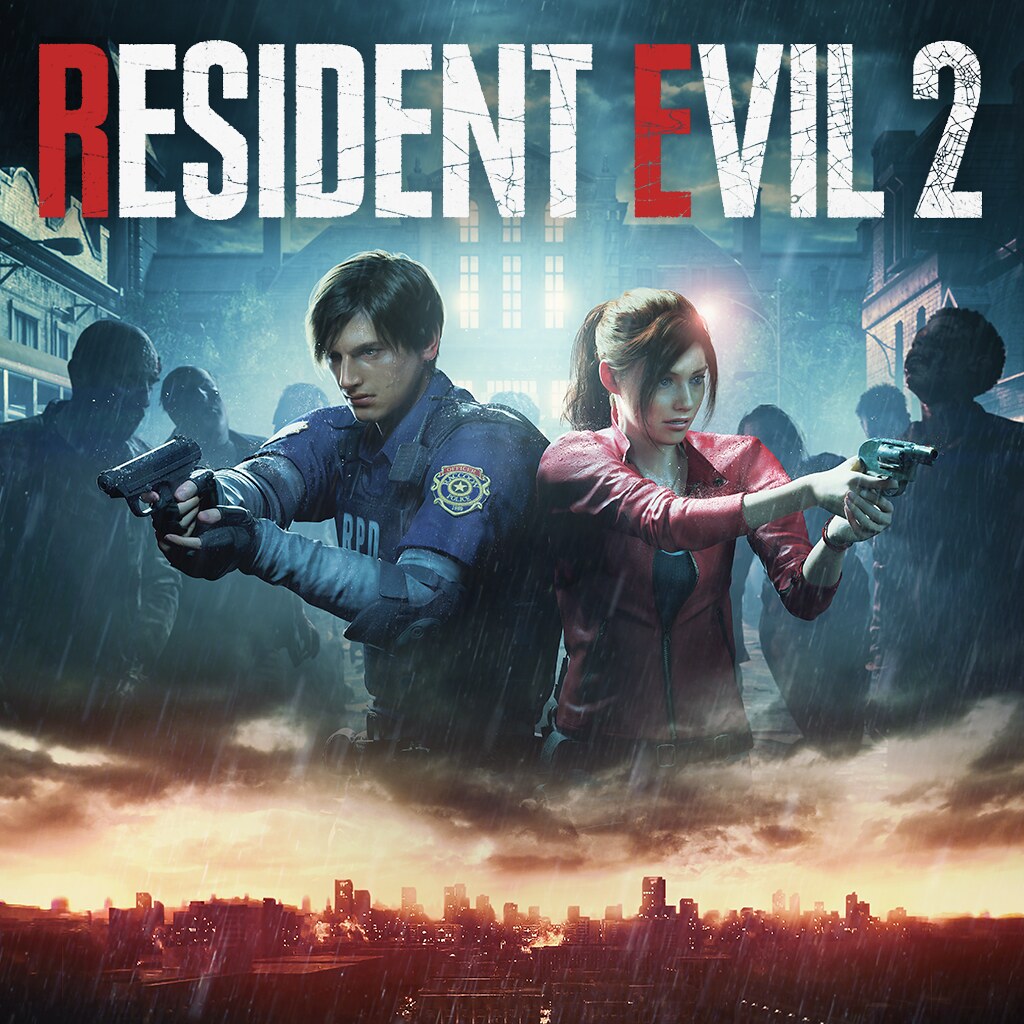 A deadly virus engulfs the residents of Raccoon City in September of 1998, plunging the city into chaos as flesh-eating zombies roam the streets for survivors. An unparalleled adrenaline rush, gripping storyline, and unimaginable horrors await you. Witness the return of Resident Evil 2. 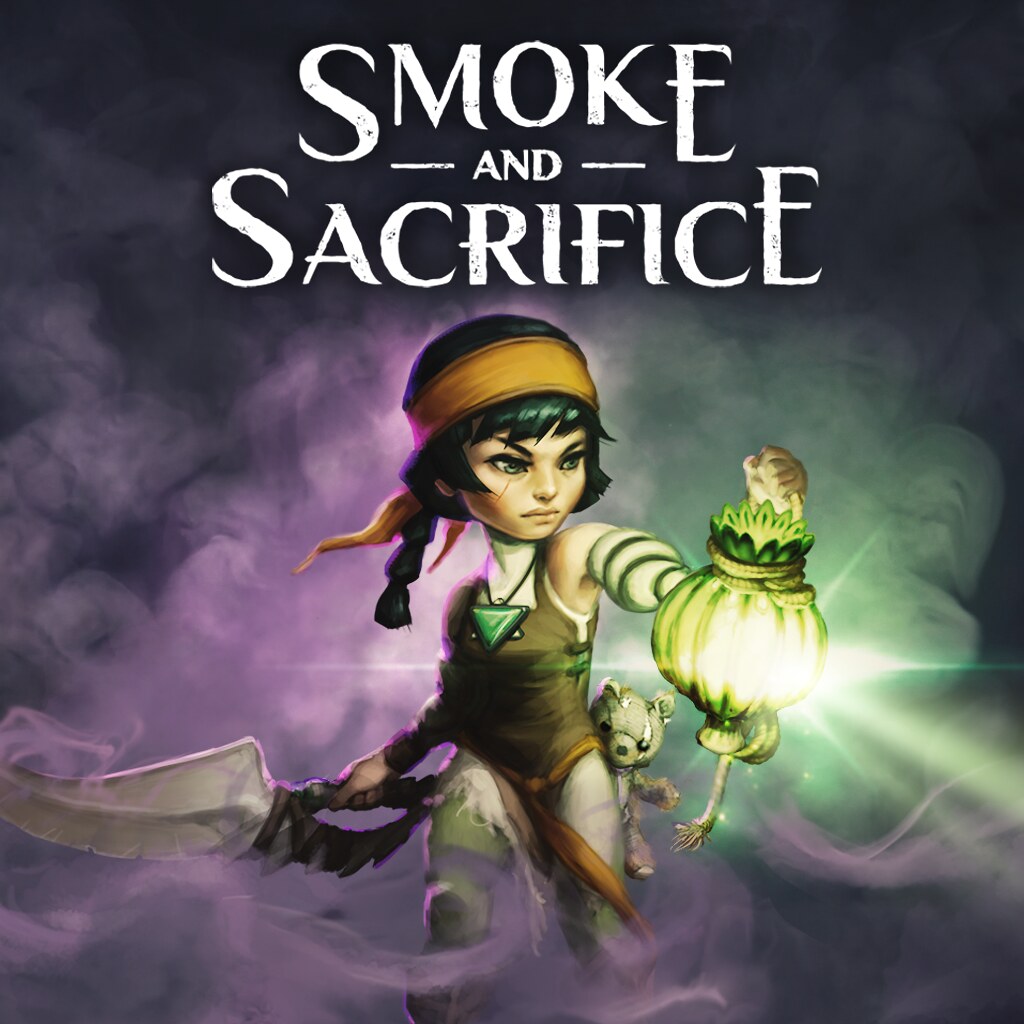 Smoke and Sacrifice sees Sachi, a mother forced to give up her son, adventure into a grotesque underworld on a quest that will lead her to a darker truth. As she ventures into a hidden land, will Sachi ever discover the truth of what happened to her son? 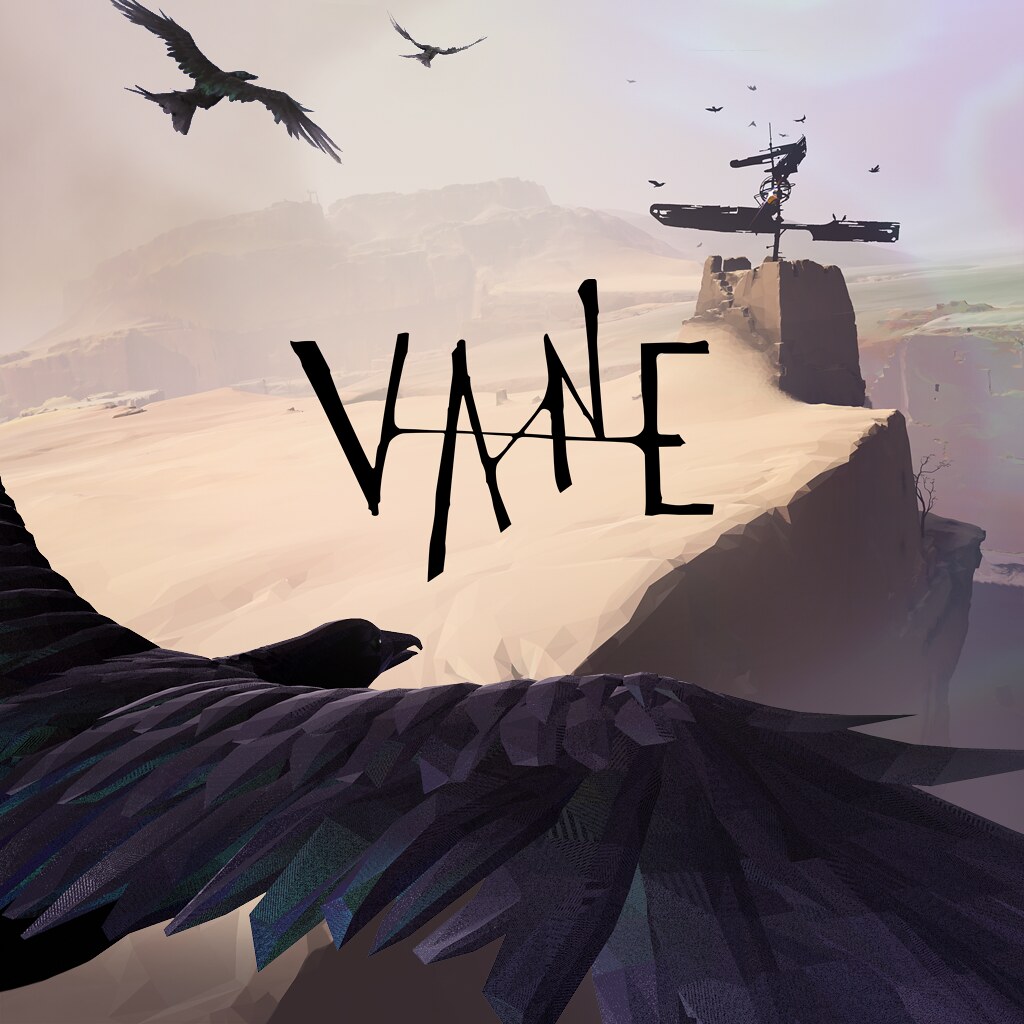 In a ruined desert, a strange golden dust transforms a free-spirited bird into a determined young child, setting off a chain of events that will reshape the world itself. From the team at Friend & Foe Games, Vane is a stunning, emotional and unnerving experience. 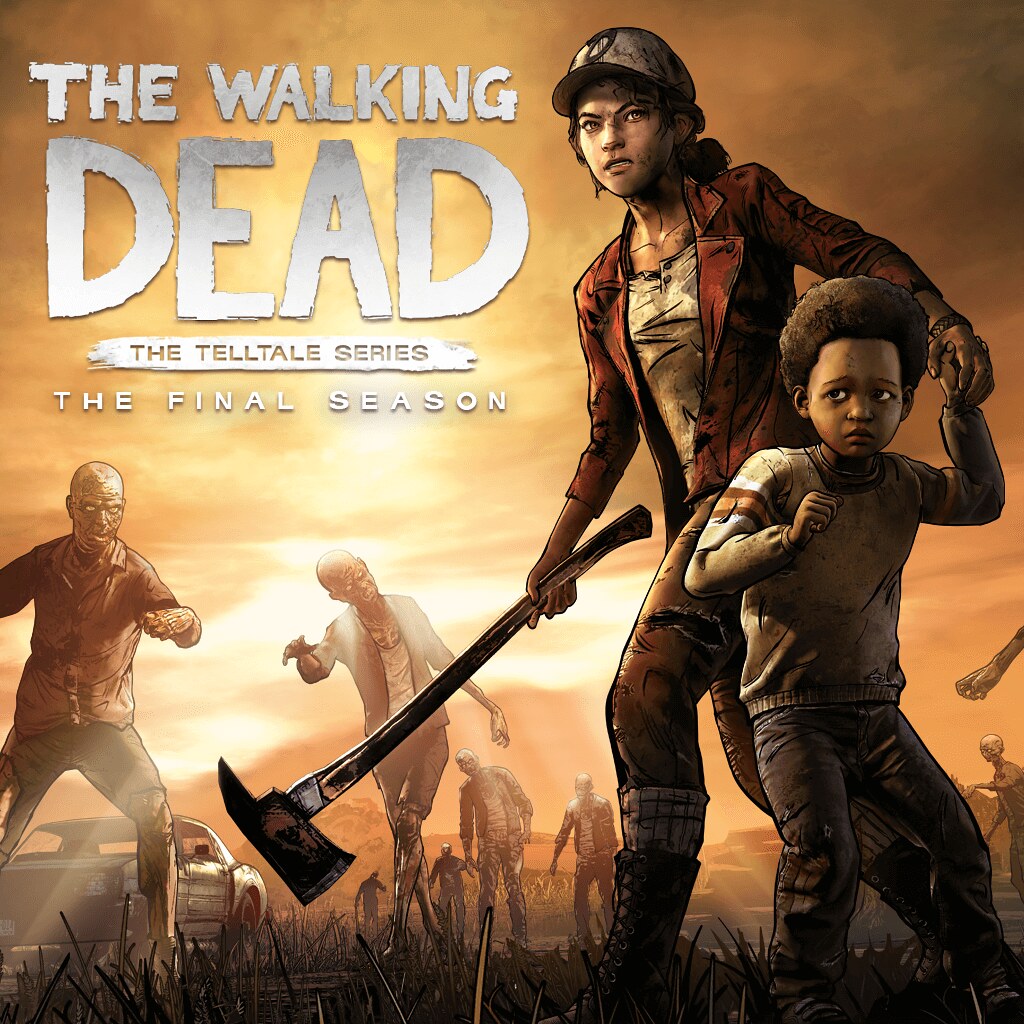 After years on the road facing threats both living and dead, a secluded school might finally be Clementine and AJ’s chance for a home. But protecting it will mean sacrifice. In this gripping, emotional final season, your choices define your relationships, shape your world, and determine how Clementine’s story ends. 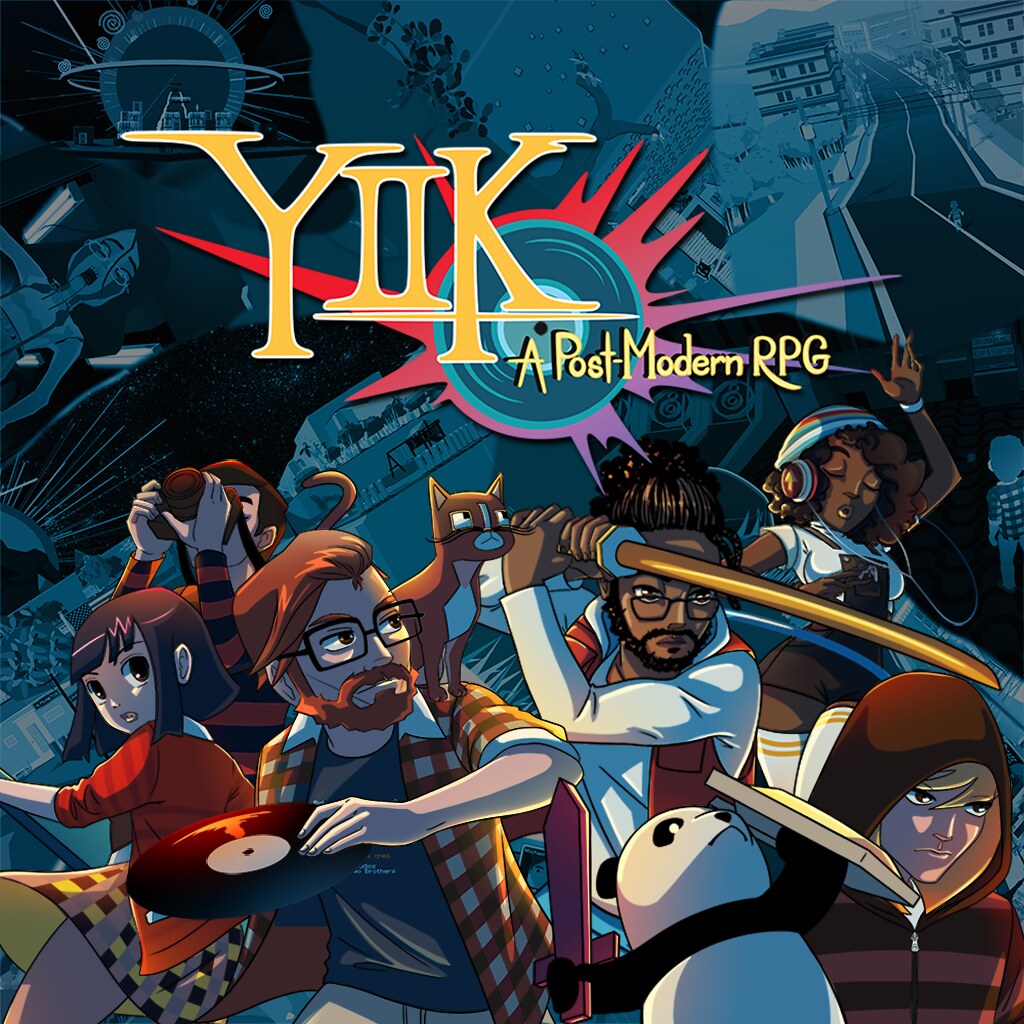 In this surreal Japanese-style RPG set in the ’90s, prepare to experience a conspiracy like no other. After witnessing a woman vanish from an elevator, college graduate Alex embarks on an adventure to rescue her, which spirals into an epic quest with stakes higher than he could have ever imagined.