Telefrag VR is a fast-paced PvP shooter inspired by the arena shooters of eld. Equip an arsenal of classic weapons like Rocket Launchers, Flak Cannons, Plasma Rifles, and more — each of which have two distinct firing modes for extra versatility. Utilize various methods of movement (including teleportation!) to best your foes. Learn more about the weapons of Telefrag VR in this PlayStation.Blog post. 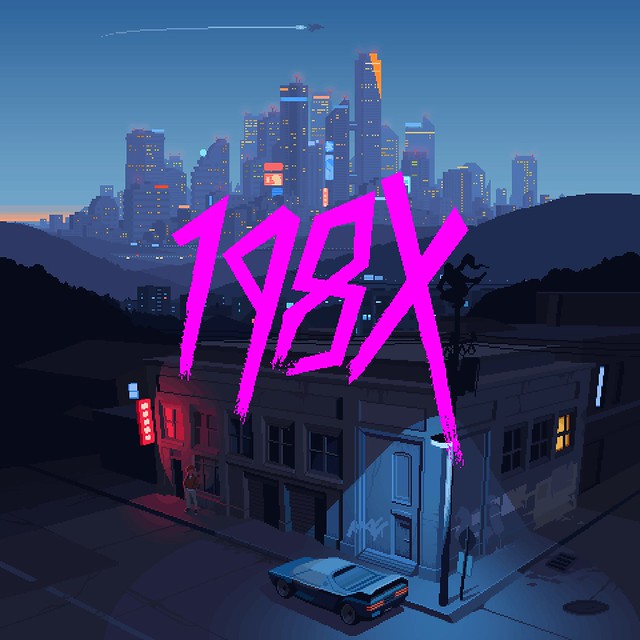 Welcome to Suburbia, just outside the City, sometime in 198X. This is the journey of Kid, a teenager stuck between the limitations of innocent youth and the obligations of inevitable adulthood. The story unfolds when Kid discovers the local arcade – finding new worlds, and new meaning, in video games…
Captain Cat
PS4 — Digital 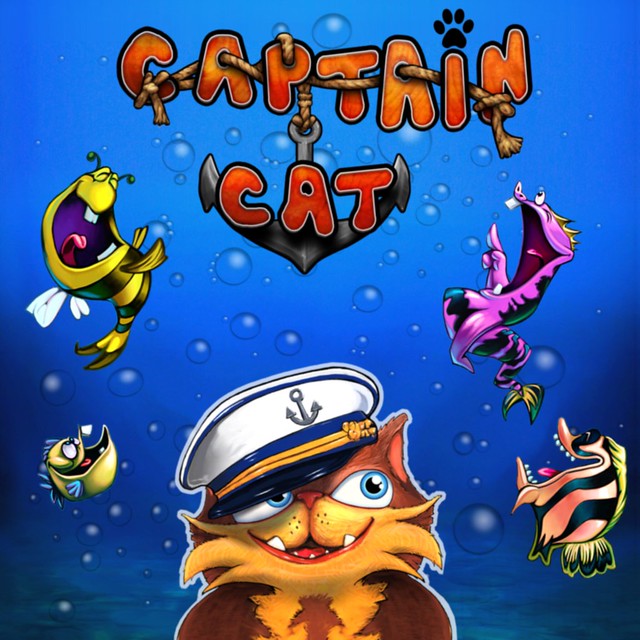 Captain Cat travels the seven seas in his boat, using his anchor to fish for the delights and treasures hiding at the bottom of the sea. Can Captain Cat overcome the mysterious dangers along the way and catch enough fish to satisfy his hunger?
The Copper Canyon Shoot Out
PS VR — Digital (Out 7/19) 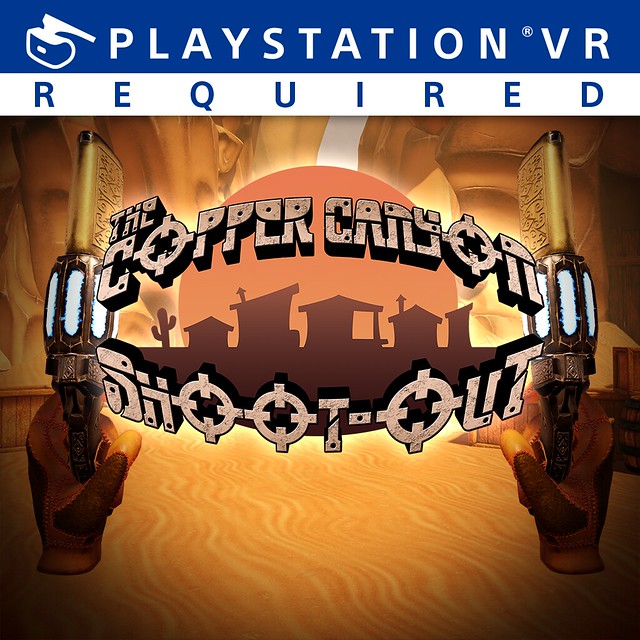 Howdy partners, The Copper Canyon Shoot Out is a frantic, fast paced VR shooter set in a Wild West themed world overrun by robots. You find yourself outnumbered and outgunned against an invasion of corrupted enforcement machines. You must fight your way through the Copper Canyon to rid it of this evil robot horde!
PS4 — Digital (Out 7/18) 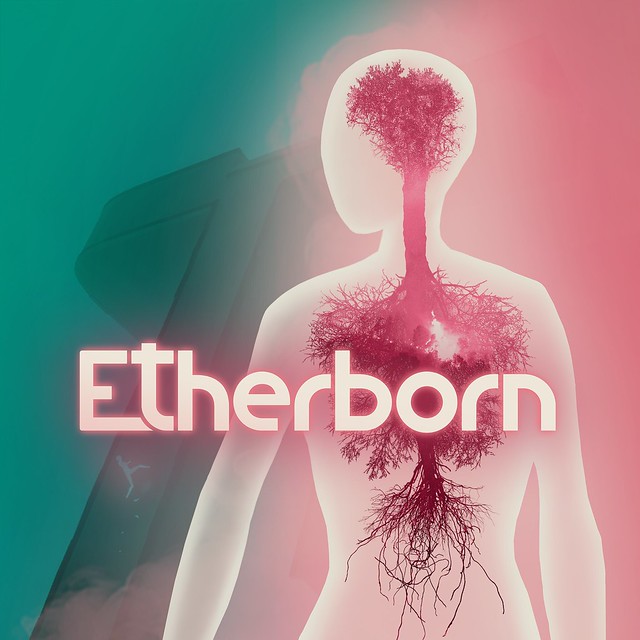 Etherborn is an elegant leap in the gravity-puzzle genre, an environmental puzzle platformer built on exploring and understanding gravity-shifting structures. Travel through beautiful and exotic locations, where each level is an organic puzzle to explore, manipulate and shift gravity on in order to decipher the way forward.
Flutter Bombs
PS4 — Digital 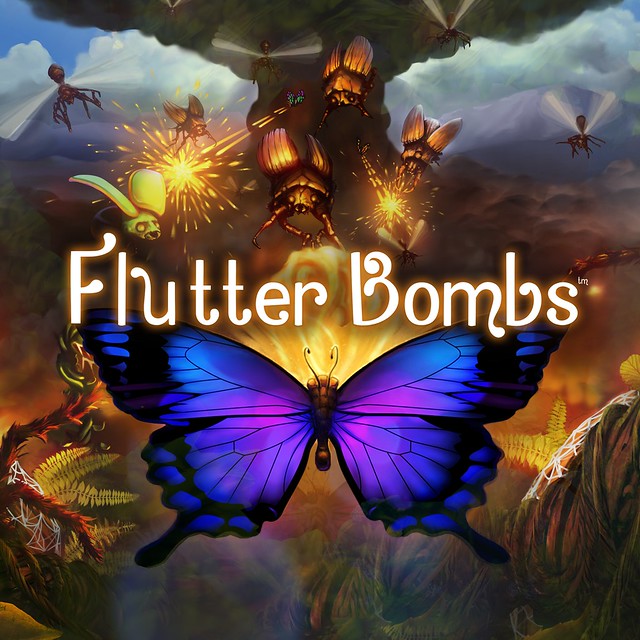 Experience nature’s wrath in this twin-stick aerial combat game. Collect up to 10 wingsets while battling through campaign, survival and boss rush modes. Defend your grove with Flutter Bombs!
Focus On You
PS VR — Digital 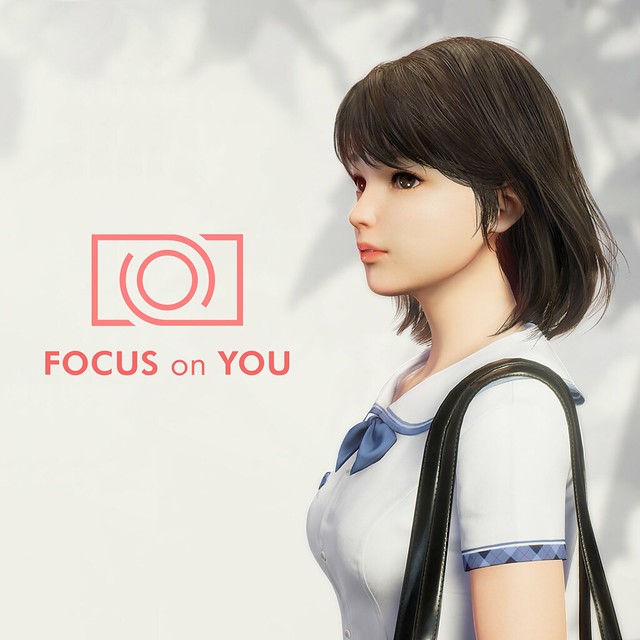 Get to know a cheerful yet shy high school student, Han Yua. Recall the memories of your beautiful first love through a realistic experience that was previously unattainable in dating genre games.
PS4 — Digital (Out 7/18) 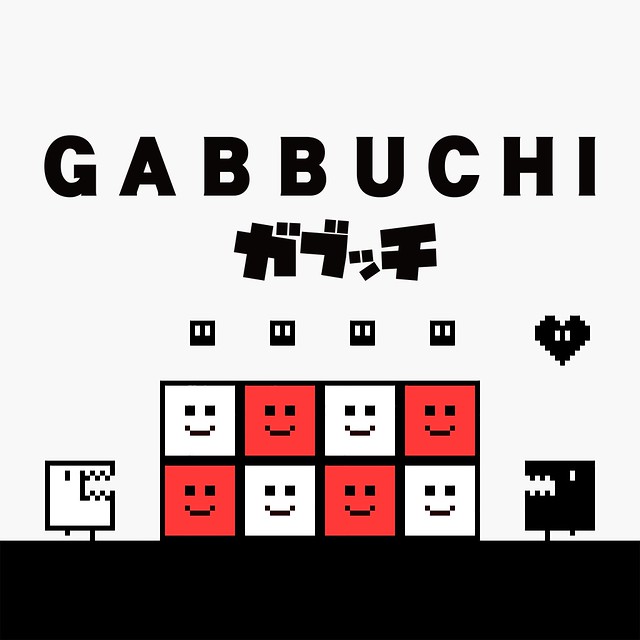 Choose your snacks wisely in this tasty puzzle game. Gabbuchi loves gobbling blocks, but you’ll have to carefully choose which ones he eats so he can reach the end of each stage. Gabbuchi has 180 delicious stages to explore. Still hungry? Use the included level editor to make your own stages!
PS4 — Digital (Out 7/18) 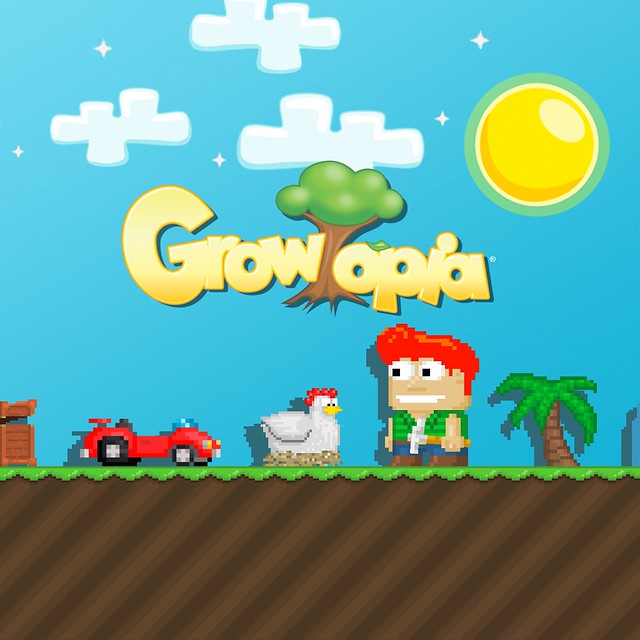 Welcome to Growtopia, the most creative free-to-play sandbox! Growtopia is a popular MMO game where everyone is a hero. Play together with wizards, doctors, star explorers, and superheroes. Discover thousands of unique items and build your own worlds and join our vibrant community of players!
Let’s Sing 2019
PS4 — Digital 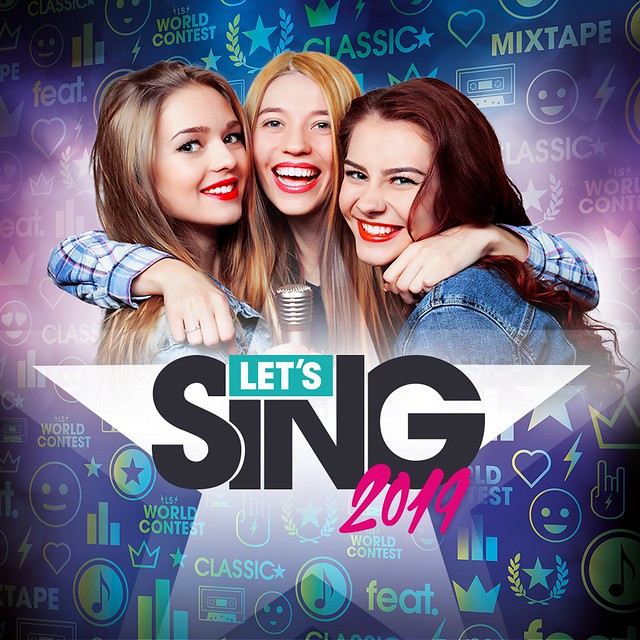 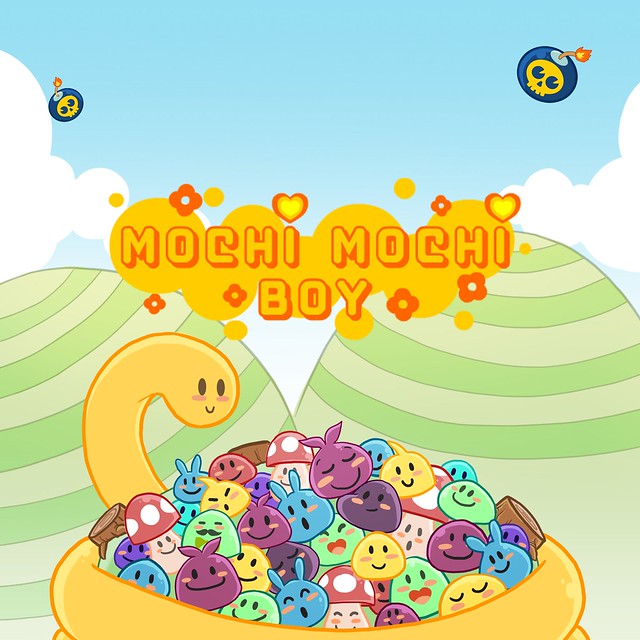 Mochi Mochi Boy has to rescue his friends from the Devil! In order to do this, you must be clever enough to outwit the devil by stretching, twisting, and warping over each tile past 130+ floors of his tower.
Pig Eat Ball
PS4 — Digital (Out 7/17) 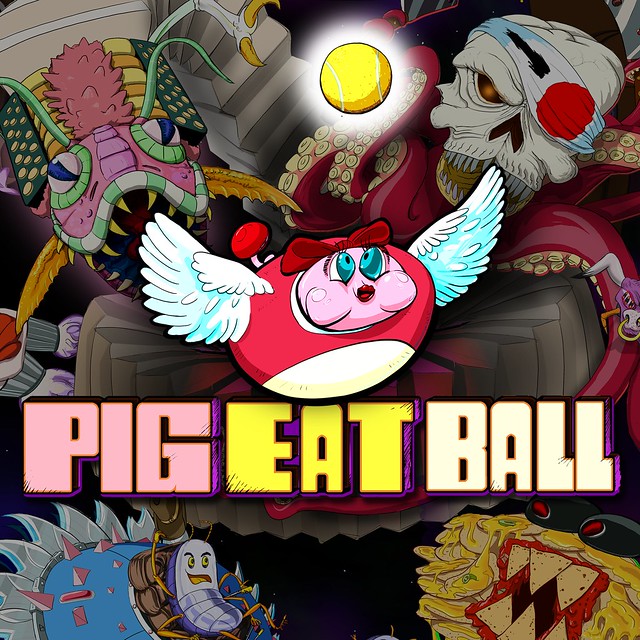 Pig Eat Ball is a top-down, action-adventure about eating, getting fat, and barfing on things to solve levels. Explore 20 giant space stations and solve your way through over 200 action-puzzle levels using new, arcade-style mechanics.
Redeemer: Enhanced Edition
PS4 — Digital (Out 7/19) 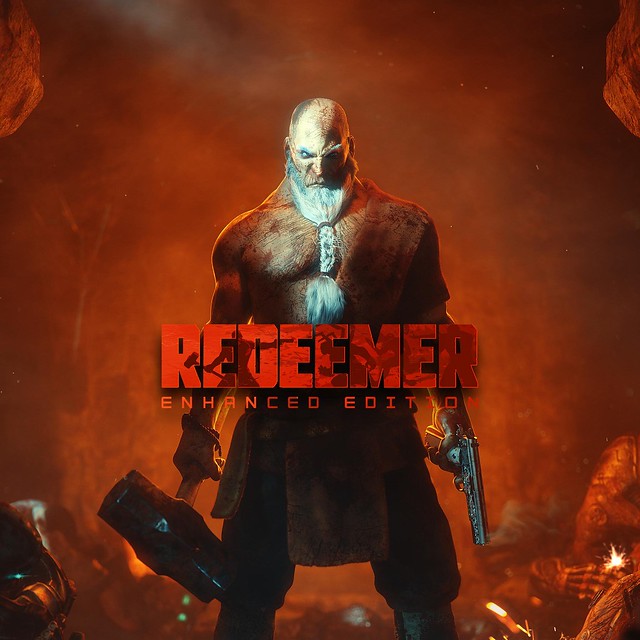 Brutal, bloody beat-’em-up action without compromise. Redeemer: Enhanced Edition is an explosive top-down action shooter in which you fight your way through hordes of opponents in a variety of different ways. Play alone or in local co-op mode by turning your living room into an arena.
PS4 — Digital (Out 7/17) 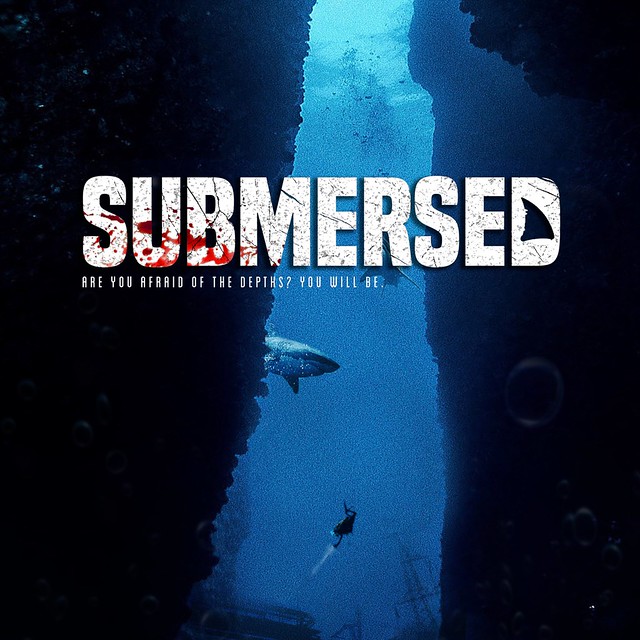 Coast Guard paramedic Jack Ballard, recently reincorporated after the death of his wife, responds to an emergency call from an offshore structure in high seas. The place seems to be abandoned, so who sent the message? Are you afraid of deep water? You will be.
Super Dragonfly Chronicles
PS4 — Digital 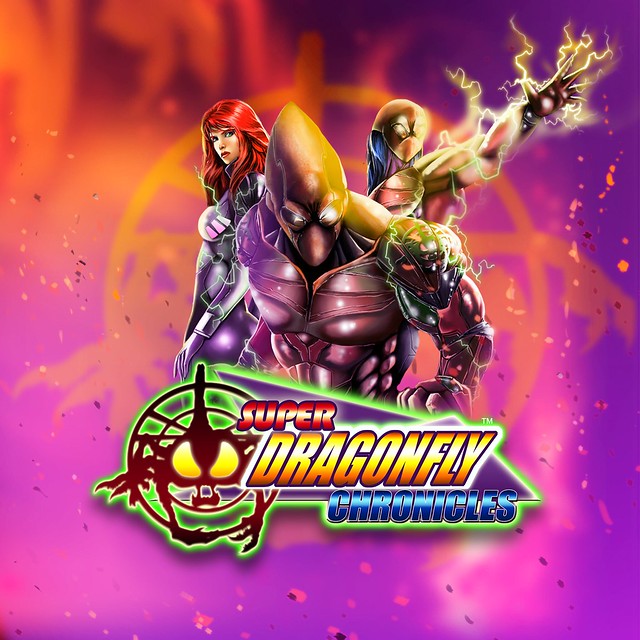 Mark West was shocked by his father’s death when a mysterious woman reached him and gave him incredible power. Make your way through challenging levels, deadly creatures, and epic boss fights, and watch the history of the game coming alive though amazing comic book art cutscenes.
Telefrag VR
PS VR — Digital (Out 7/19) 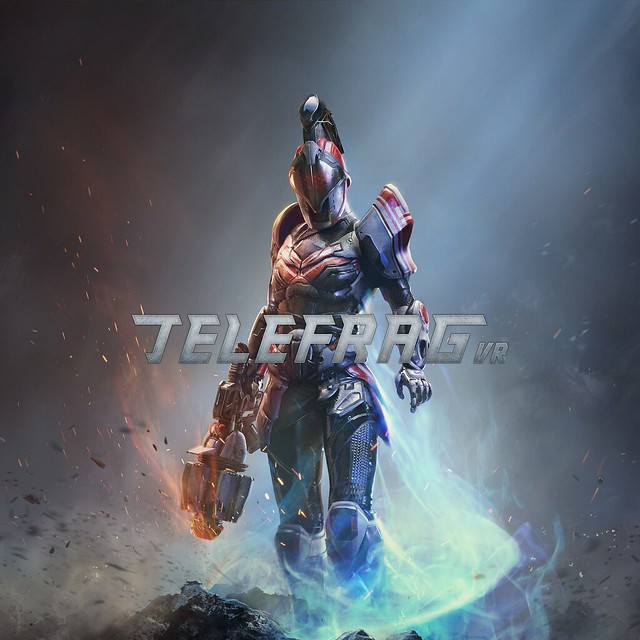 Telefrag VR is a hellishly fast-paced, competitive arena shooter with visceral movement and combat mechanics inspired by classic FPS. As a space gladiator, dash, run, shoot and teleport around unique arenas that feature impossible geometry where there is no right side up, and where death can come from any direction.

Streets of Rage 4: How Three Studios Revived a Legendary Series