Embark on a journey into a new world consumed by light. Become what you must. Become the Warrior of Darkness.

Final Fantasy XIV: Shadowbringers launches Tuesday (but you can play it now via early access, should you be so inclined), ushering in a massive new story campaign, a new level cap, two new jobs, two new playable races, and a whole bunch more of that sweet, sweet Soken-composed music. See you in the First! 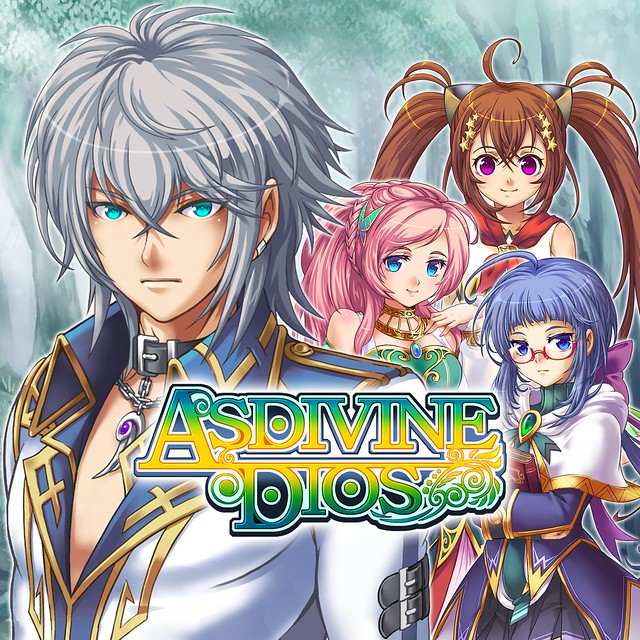 Among the many worlds the deities have created, there is one world that abounds with life known as Asdivine. But when a spate of disturbances erupts across the globe and an ever spreading murk threatens to destroy it, Izayoi, the deity of Asdivine himself, takes up his cause to save the world he created with his own hands.
Brain Breaker
PS4 — Digital (Out 7/3) 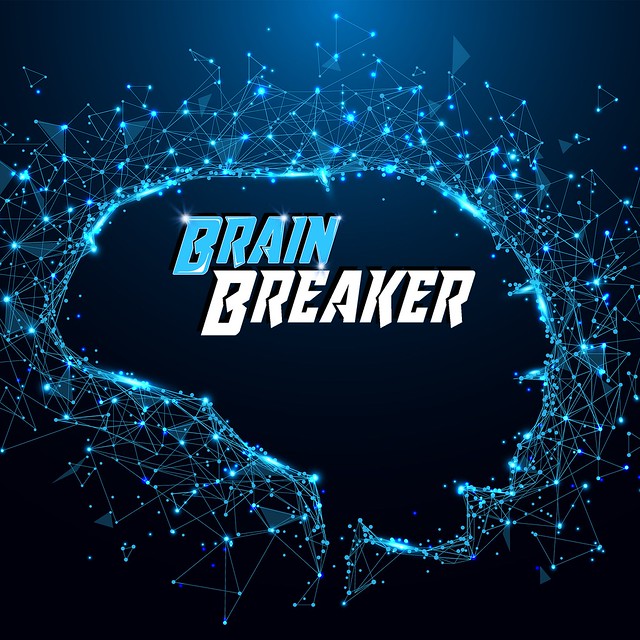 Are you ready to break your brain? While the kids are having fun with Easy mode, master players can use different regions in your brain in insane mode! Choose from hundreds of backgrounds to create your own atmosphere. Playing three different games at the same time requires multitasking skills. Can you handle it?
Final Fantasy XIV: Shadowbringers
PS4 — Digital, Retail 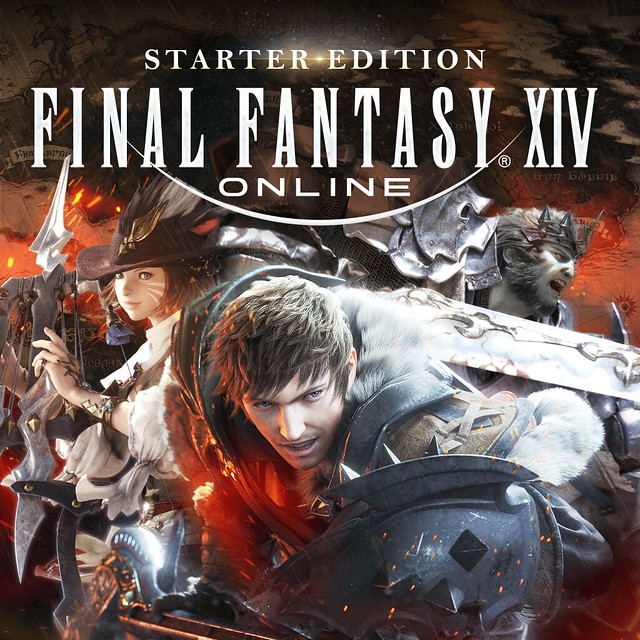 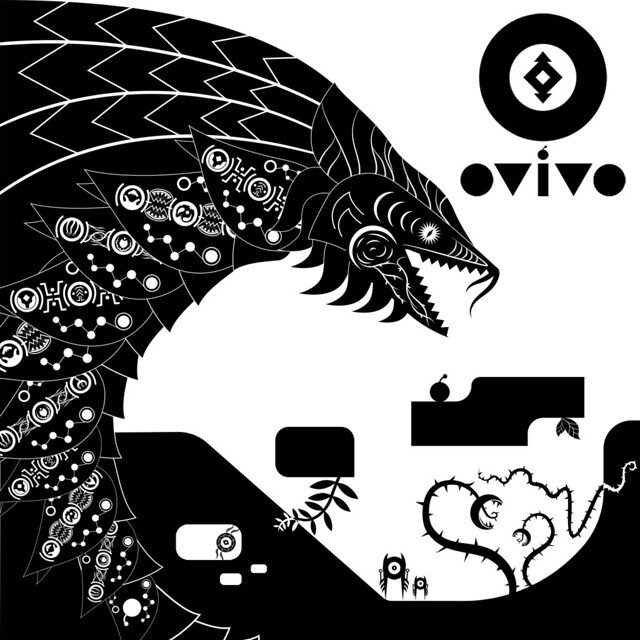 Ovivo is a mesmerizing platformer with unusual mechanics where everything is as simple as black and white. It is a metaphorical game filled with illusions and hidden messages. In the world of Ovivo, Black and White exist in harmony. By constantly intertwining and replacing each other, they maintain balance.
Paradox Soul
PS4, PS Vita — Digital (Cross-Buy) 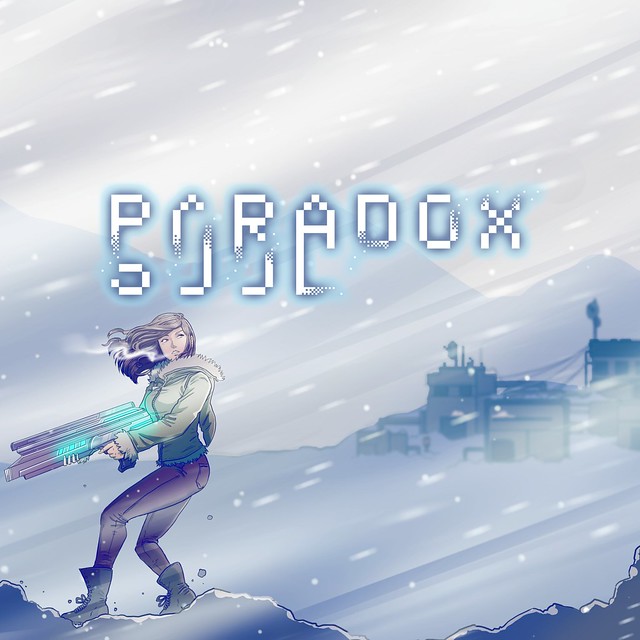 Paradox Soul is an exploration-based, survival Metroidvania that takes hand-holding and throws it out of the window. Instead of spelling everything out for the player, the only way for Dr. Alli Rose to figure out what’s going on in a peculiar test facility, is to descend deeper down the rabbit hole and figure it all out by herself. You are her only hope.
Scraper: First Strike
PS VR — Digital 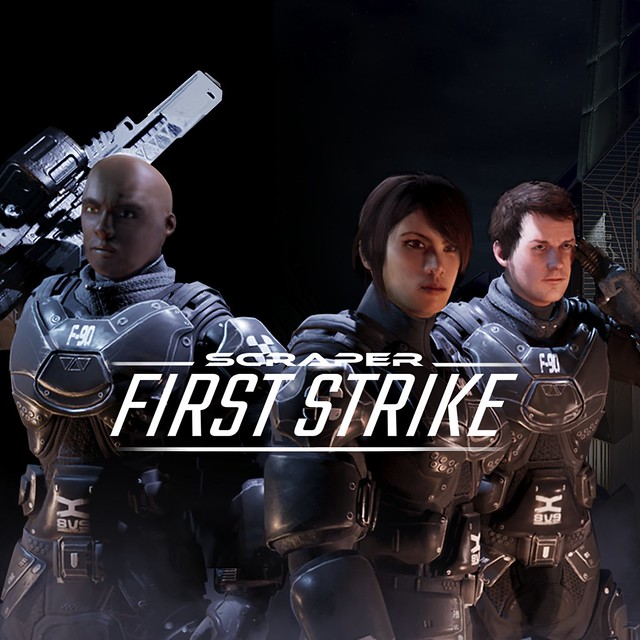 Scraper: First Strike is the first episode of a planned five-part VR sci-tech shooter with RPG and exploration elements. It will take the player on a journey through a new IP with fully developed characters, story arcs, and a world filled with unique and exciting environments.
Sea of Solitude
PS4 — Digital (Out 7/5) 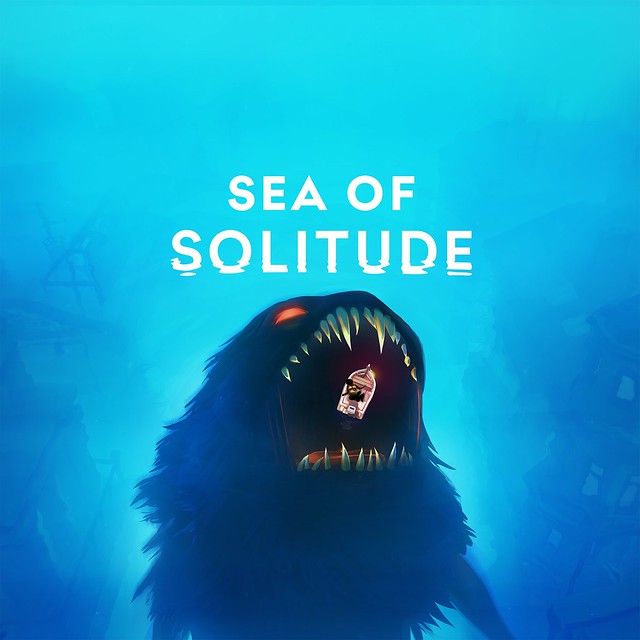 When humans get too lonely, they turn into monsters… Set sail across a beautiful and evolving world of darkness and light, and discover what it means to be human. Embark on a nuanced and intimate action-adventure, where players must guide Kay through her Sea of Solitude, in this touching tale of darkness and light.
Stranger Things 3: The Game
PS4 — Digital (Out 7/4) 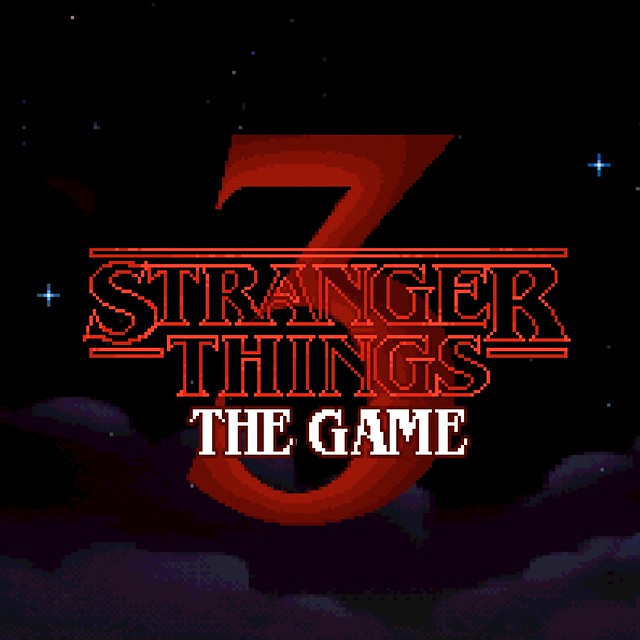 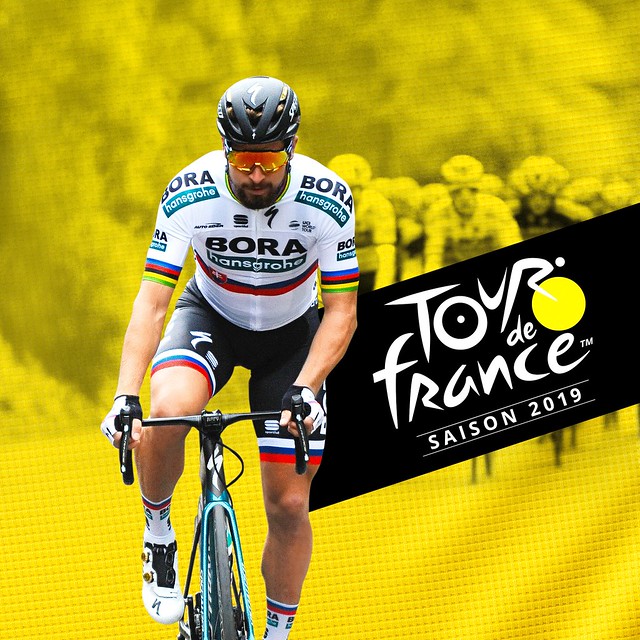 The yellow jersey is yours! The official route of the 21 stages of the 2019 Tour de France has been reproduced down to the last detail, and will take you from Belgium to the Champs-Elysées. You can also play online for the first time in the history of the series, challenging up to three other players in shorter, more intense races.
Will: A Wonderful World
PS4 — Digital, Retail 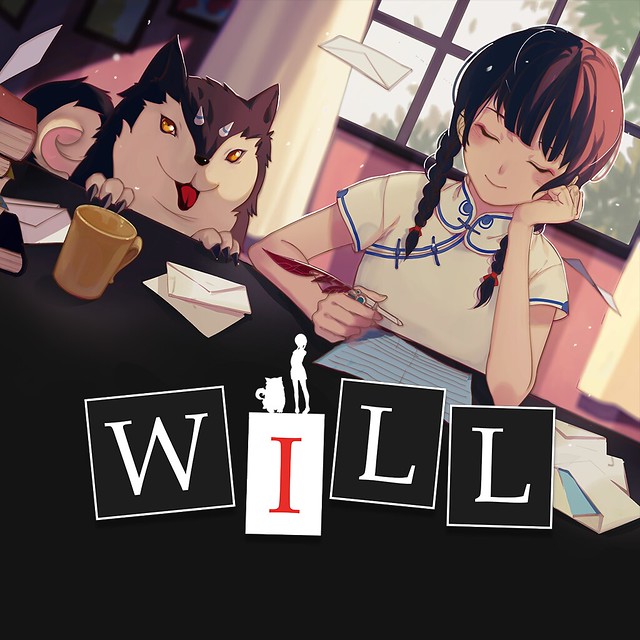 Become a god and help change the fate of people, even the world! In Will: A Wonderful World, you will receive letters written by characters living in urban cities. By rearranging the order and combinations of sentences in these letters, you are going to alter the destiny of whomever that wrote them.