Stars take the spotlight in Madden 20. The new “Superstar X-Factor” ability has the potential to turn the tide of a game, arming players with powerful new abilities that will spice up each game on your way to the championship. Kickoff is on August 2. 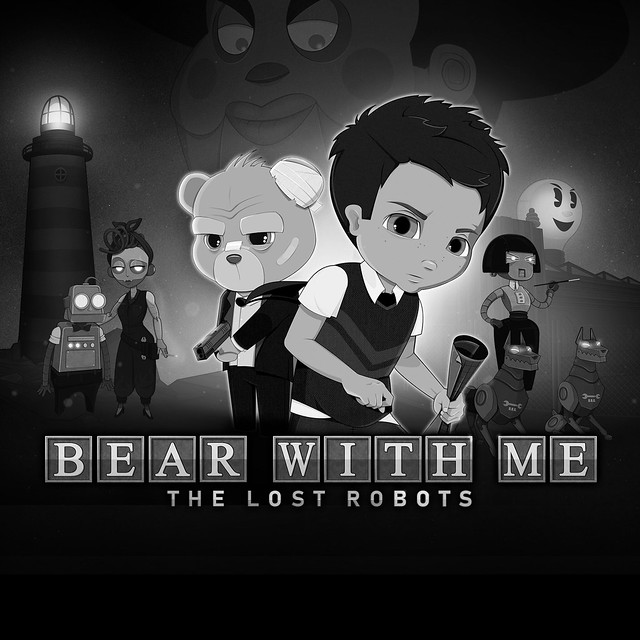 The noir episodic point-and-click adventure series Bear With Me is back! Introducing Bear With Me: The Lost Robots — an all new prequel chapter featuring Amber’s brother Flint and the callous detective Ted E. Bear.
The Blackout Club
PS4 — Digital 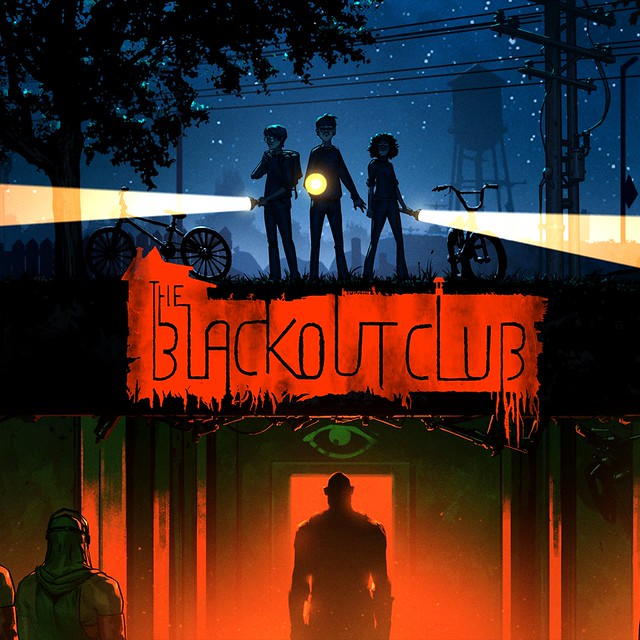 The Blackout Club is a first-person co-op horror game centered around a group of teenage friends investigating a monstrous secret beneath the skin of their small town. Every night, everyone in town gets out of bed and sleepwalks. In the morning, they wake up with no recollection of what happened or where they were…
The Church in the Darkness
PS4 — Digital (Out 8/2) 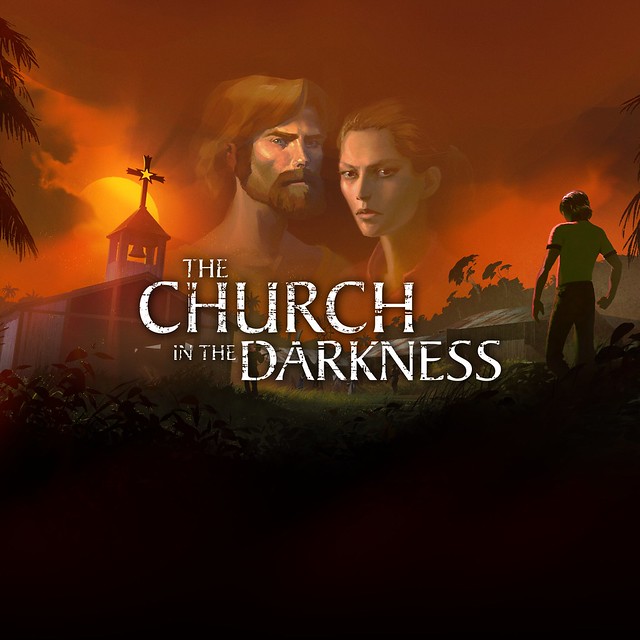 The year is 1977. Your nephew has joined a religious cult and moved with them to the South American jungle to found Freedom Town. It’s up to you to sneak into the commune, find out what’s really going on, and decide if you need to get your nephew out. Is this a socialist utopia or an oppressive prison?
PS4 — Digital 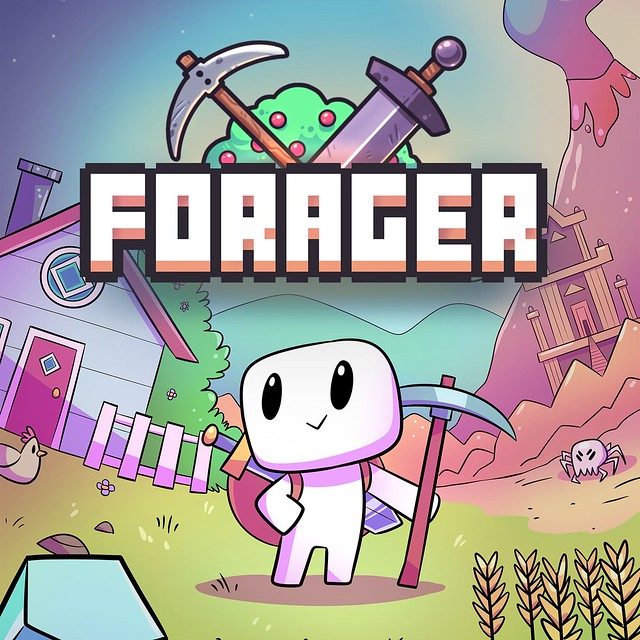 Forager is a 2D open world game inspired by your favorite exploration, farming and crafting games. Start small and improve your base, skills, equipment, network of friends (and enemies!) and build your future as you see fit!
Labyrinth Life
PS4 — Digital (Out 8/1) 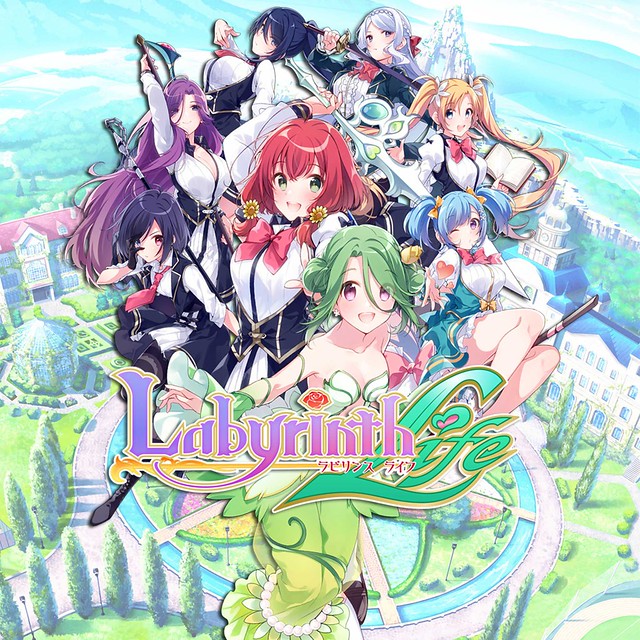 Roguelike x Relaxation! Take it easy in the latest addition to the series, Omega Labyrinth! Venture through a dungeon with different rooms and items every time you challenge it. Raise flowers, rebuild the academy, and more! Enjoy a laid-back life!
Madden NFL 20
PS4 — Digital (Out 8/2) 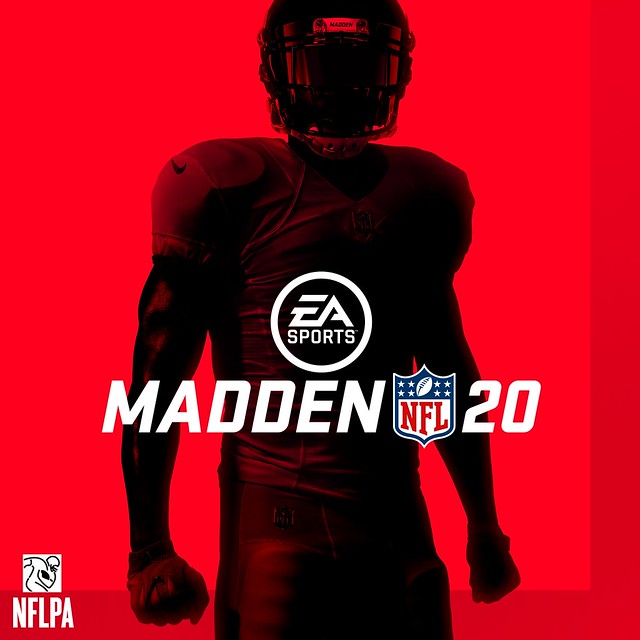 Be the face of an NFL franchise where the decisions you make matter in your journey to become an NFL Superstar. Create your own College Quarterback to play through the College Football National Championship playoffs and the NFL Combine for your shot at the NFL Draft.
New Star Manager
PS4 — Digital 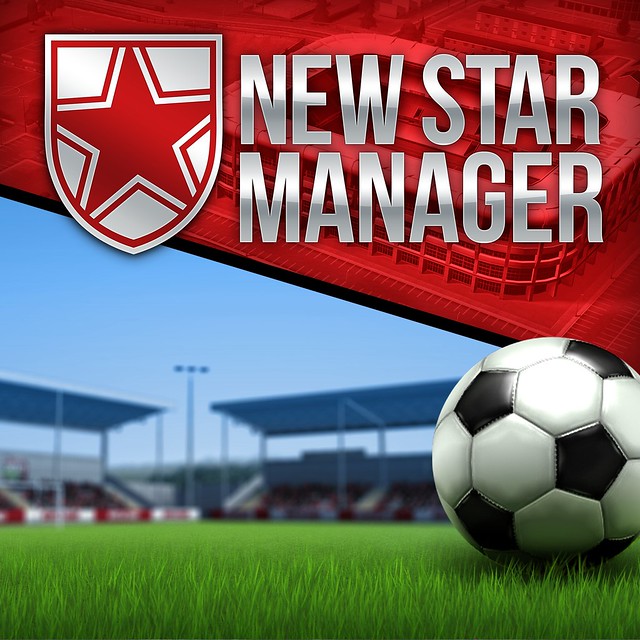 This is soccer management like you’ve never experienced it – Be more than just a player, be the head, the heart, and backbone of New Star FC. Be the Manager. Take control of a beleaguered soccer club which needs your management skills and instincts to unlock the team’s potential and make it to the top of the game.
Solo: Islands of the Heart
PS4 — Digital 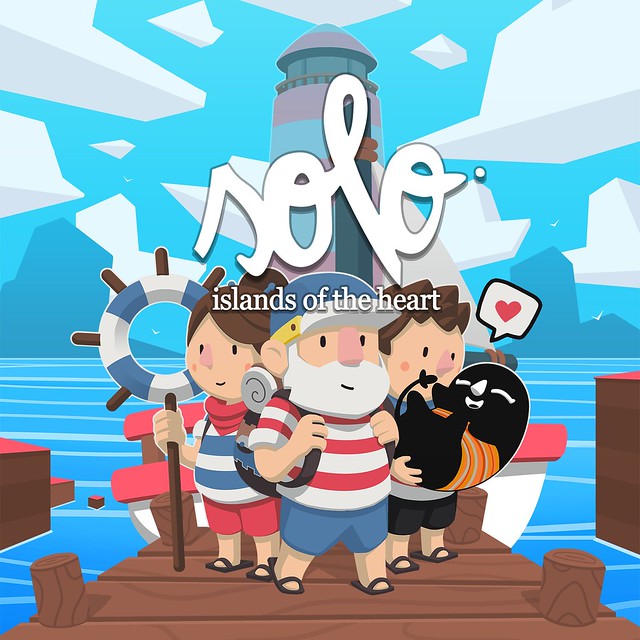 Love is a universal feeling, but each of us experiences it in a different way. Solo — Islands of the Heart explores the theme of love in an introspective way, allowing players to identify and reflect on their own experiences.
Super Wiloo Demake
PS4, PS Vita — Digital (Cross-Buy) 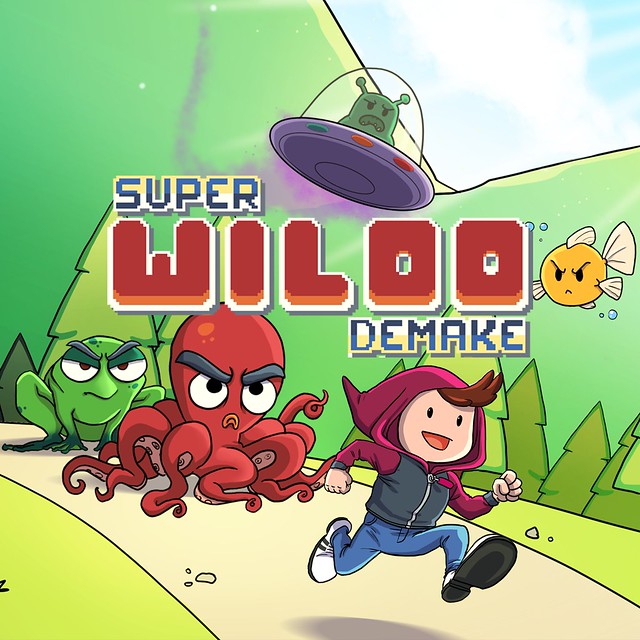 Wiloo and Agatha need to rescue their dog from the clutches of Dr. ETvaldo! Roll, fly, jump, and shoot your way across a variety of different platforming levels using unique power ups to reach the end of the level. Can you defeat all five bosses and rescue your buddy?
The Tower of Beatrice
PS4, Vita — Digital (Out 7/31) 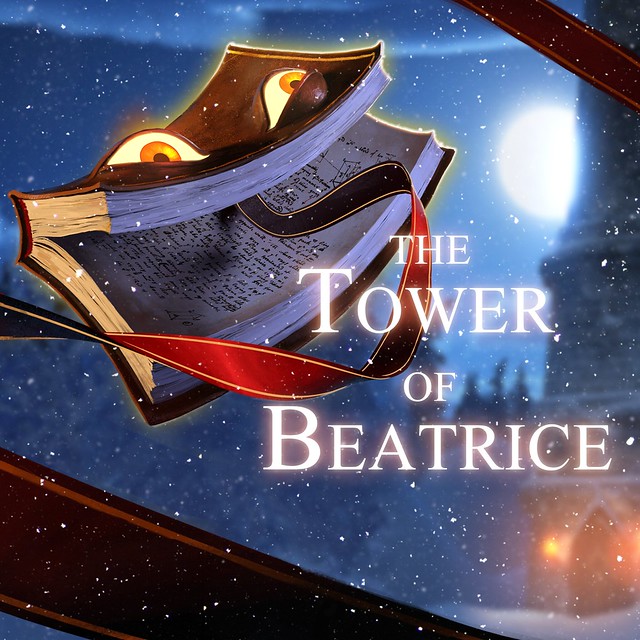 The life of a thief isn’t easy: always hiding in shadows, clients cheat, traps bite… Working on a contract for a mysterious client, you’ll need to infiltrate the tower of the powerful sorcerer Beatrice, steal her Book of Recipes, and get out alive.