A legend returns! Arcade icon Samurai Shodown reemerges on PS4 next week with thirteen returning fighters and three new ones. The newest entry in the storied series has some new tricks up its sleeve, but old-school franchise veterans will still feel at home. Oh, and PSA: If you buy Samurai Shodown before June 30, you’ll score the season pass for free. 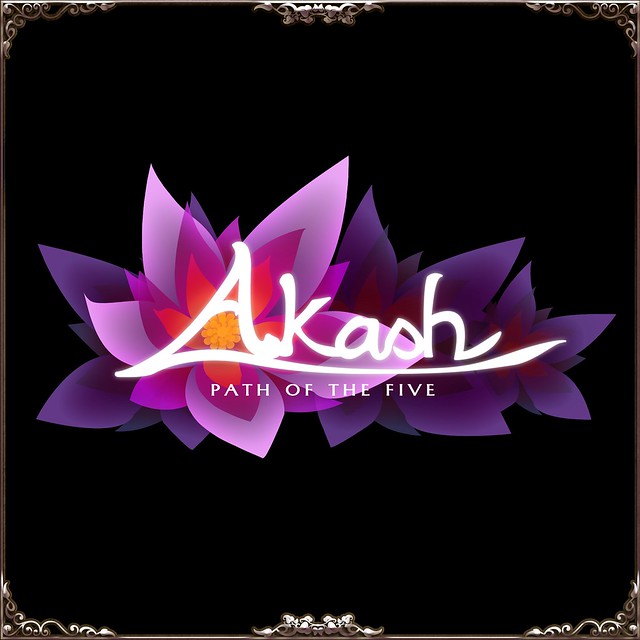 As the first elemental girl the village of Akash has seen in over 200 years, all eyes are on her fast-approaching Coming of Age Ceremony. All is not as it seems, however, as tensions between Akash and a nearby human settlement threaten to erupt into an all-out war.
Attack of Toy Tanks
PS4, PS Vita — Digital (Cross-Buy) 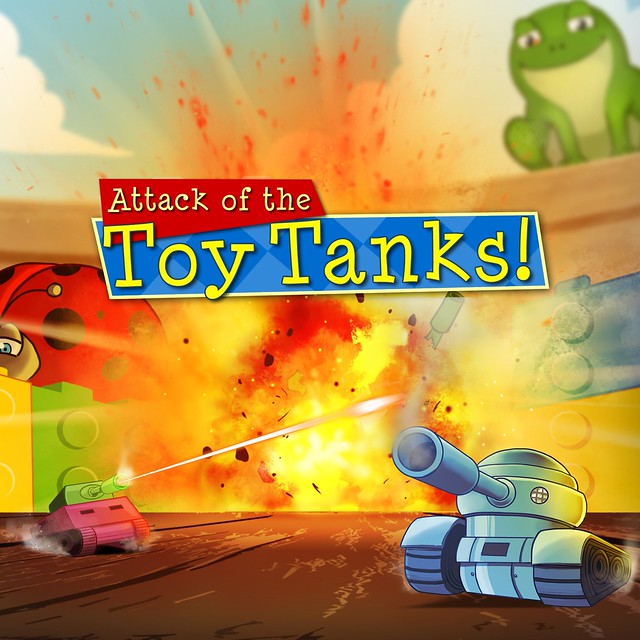 War is coming whether you’re ready for it or not, soldier! In Attack of the Toy Tanks, across the game’s 60 levels in the main campaign, players must take control of the provided vehicle of war and battle it out across different arenas and be the last tank standing.
Car Mechanic Simulator
PS4 — Digital, Retail 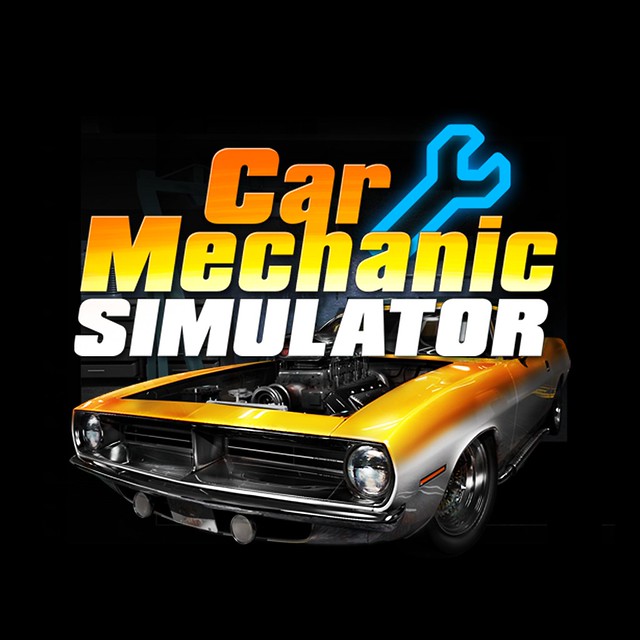 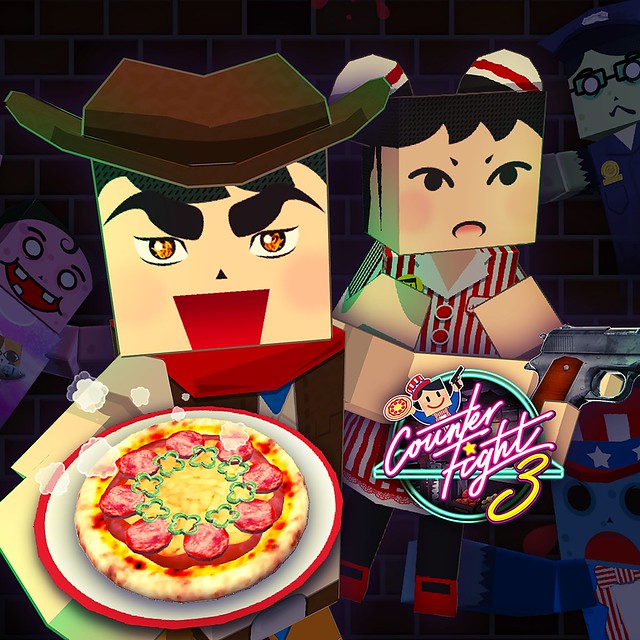 Let’s make pizzas and pasta quickly and accurately, defeat the bad guys, and become world famous. Counter Fight 3 is a simulation game where the player becomes a chef of a pizza store and provides meals to unique customers who appear one after another.
PS4 — Digital, Retail (Out 6/28) 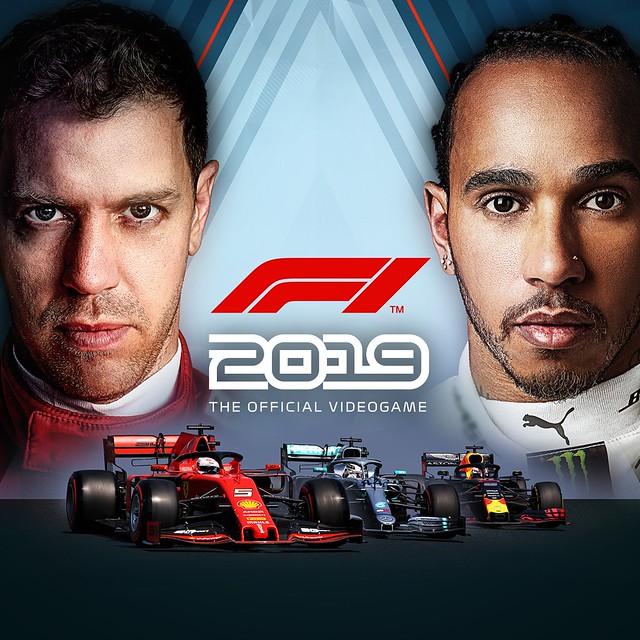 F1 2019 challenges you to defeat your rivals in the most ambitious F1 game in Codemasters’ history. F1 2019 features all the official teams, drivers and all 21 circuits from the season. This year sees the inclusion of F2 with players able to compete in the 2018 season.
PS4, PS Vita — Digital (Out 6/27) 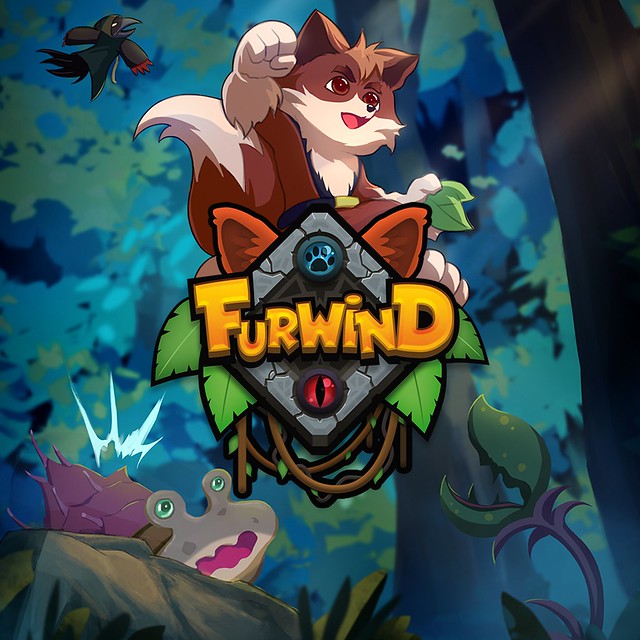 Furwind is a colorful, pixel art style, action-platformer game that evokes the challenging classics of the old days. Embark on this epic adventure in which a little fox will fight the ominous darkness that is invading its world.
Irony Curtain: From Matryoshka With Love
PS4 — Digital 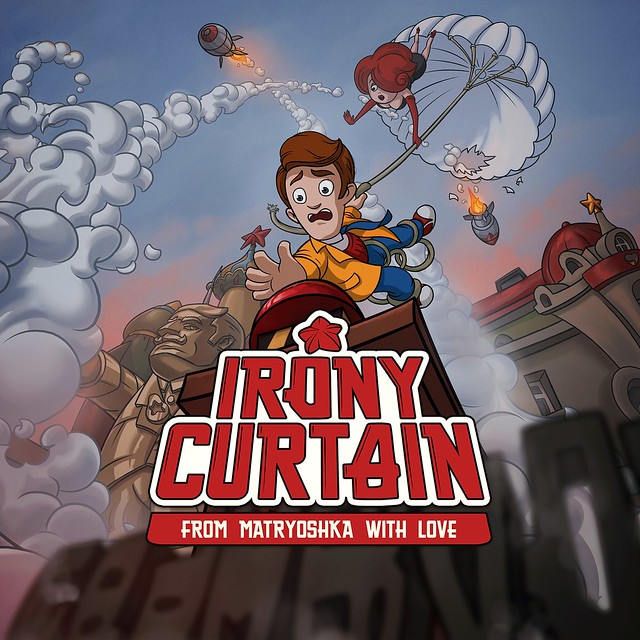 Irony Curtain: From Matryoshka with Love is a satirical point-and-click inspired by the classic adventure games. It smuggles you out of your comfort zone and throws you into the middle of a Cold War spy intrigue — where there’s an even bigger game being played…
PS4, PS Vita — Digital (Cross-Buy) 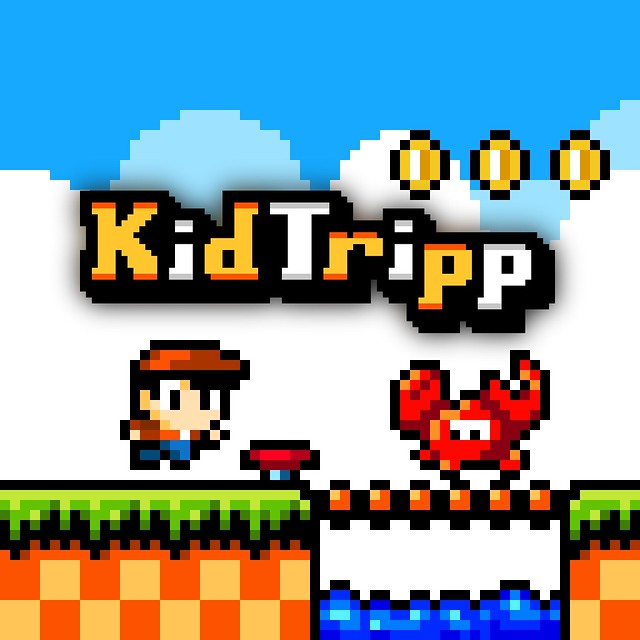 Kid Tripp has crashed on a mysterious island and now the local wildlife is out to ruin his day. Run and jump your way through 20 levels of intense platforming madness in this tough-as-nails platformer! Have you got what it takes to help Kid Tripp escape?
Medusa and Her Lover
PS VR — Digital 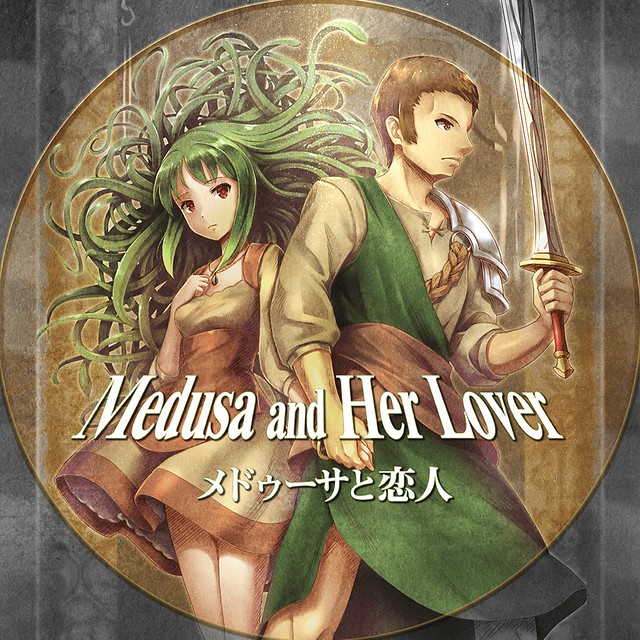 Believe… That one day, you may gaze upon each other once again… The story of Medusa, whose gaze turns all upon whom it falls to stone, and Gaios, her lover. Two players can take on the respective roles of Medusa and Gaios for local co-op play. Also supports a slightly trickier play style, in which one player takes on both roles.
Monster Jam Steel Titans
PS4 — Digital, Retail 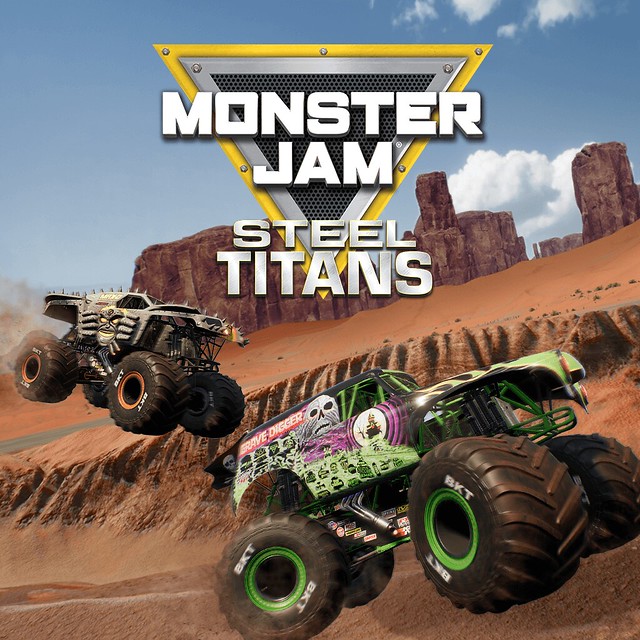 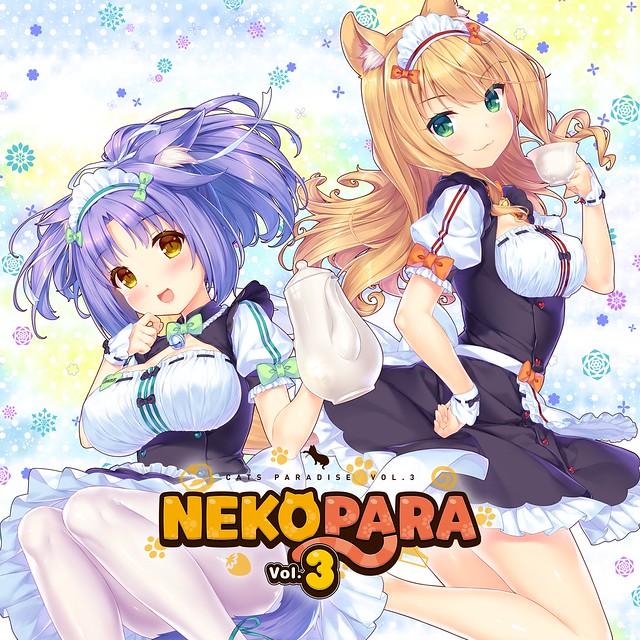 The third incarnation of the ever popular heartful adventure of Nekopara is here! A whole new story will be told with Maple and Cinnamon as the new main characters. Updates for the console includes an all new opening movie, new opening music, and improved full HD graphics.
Paper Dolls Original
PS4 — Digital 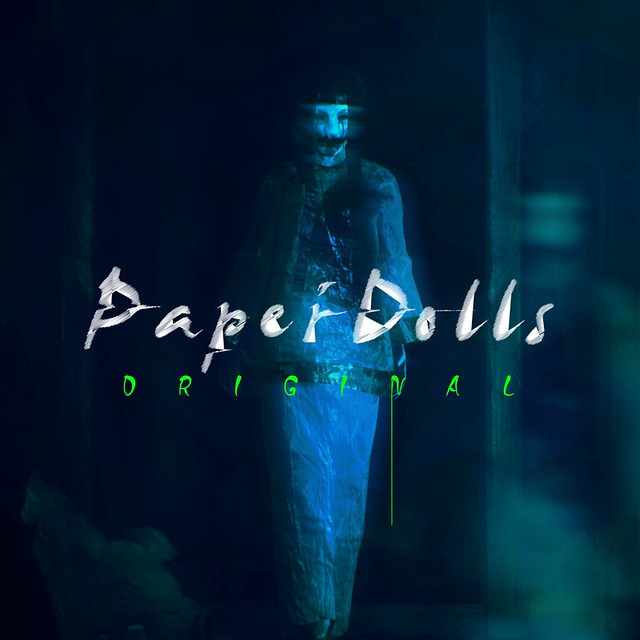 Paper Dolls Original is a first-person horror game with a hint of Asian culture. Explore an eerie ancient Chinese house with caution, in search of your missing daughter. Only by conquering fear can you survive, but when you think it’s over, the real story begins.
Pool Nation FX
PS4 — Digital 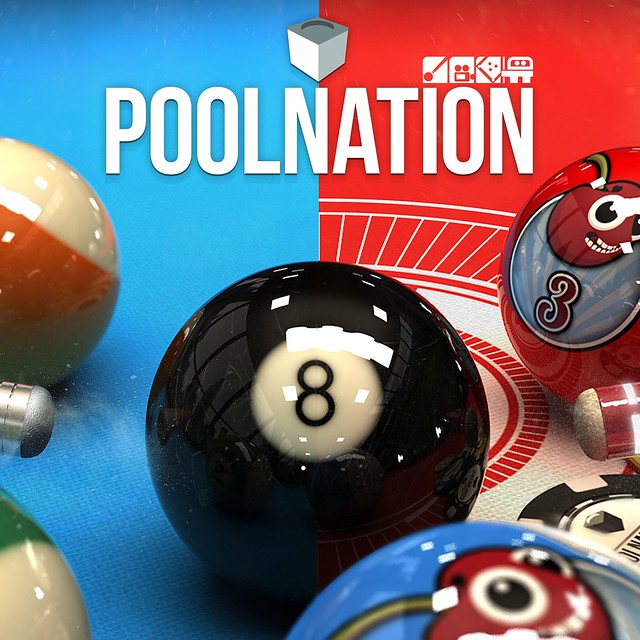 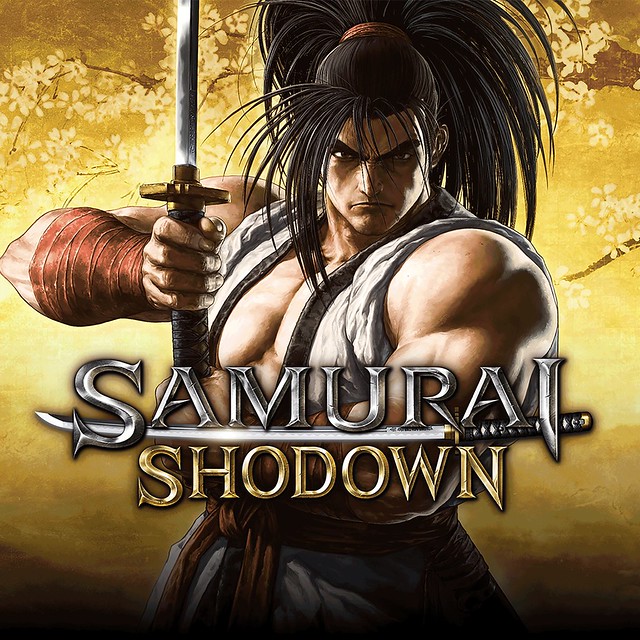 After nearly ten years out of the spotlight, Samurai Shodown is back with a vengeance! Thirteen beloved fighters return, along with three new, to do battle on this legendary stage. Featuring updated graphics, gameplay and a revolutionary new feature that learns players actions to create challenging ‘Ghost’ CPU-controlled combatants.
The Sinking City
PS4 — Digital, Retail 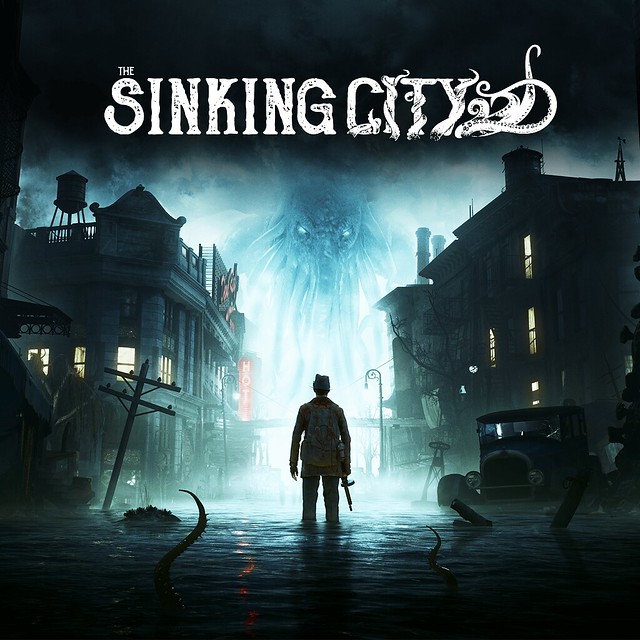 The Sinking City is an adventure and investigation game set in an open world inspired by the universe of H.P. Lovecraft, the master of Horror. The half-submerged city of Oakmont is gripped by supernatural forces. You’re a private investigator, and you have to uncover the truth of what has possessed the city… and the minds of its inhabitants.
Spider-Man: Far From Home
PS VR — Digital 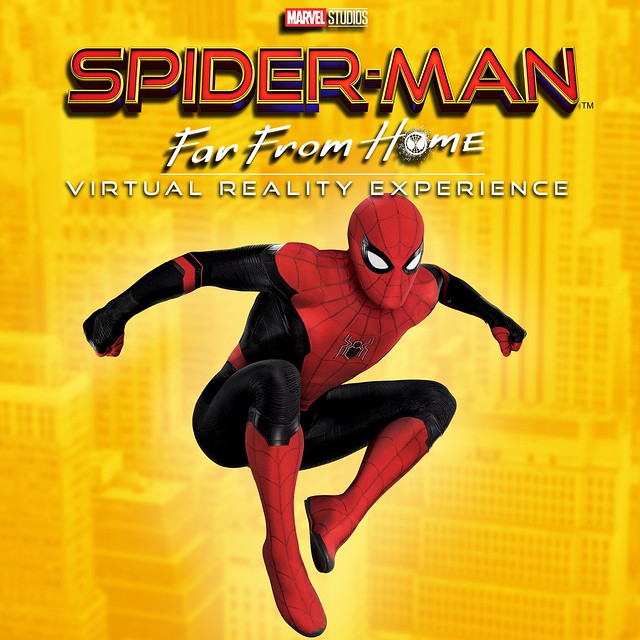 Your time to swing through New York like Spider-Man has finally arrived!
In breathtaking virtual reality, you’ll finally have the chance to scale and swing from the highest towers in Manhattan. Just pick one of four Spider-Man suits and you’ll be launched into the clouds… but keep your eyes and ears peeled, a colossal and dangerous enemy is waiting.
Super Neptunia RPG
PS4 — Digital 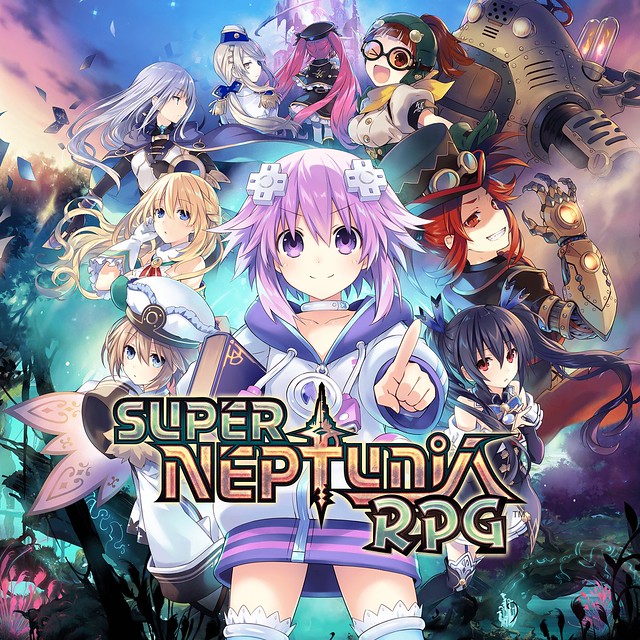 Neptune, stricken with amnesia, awakes in a mysterious world where 2D reigns supreme. With a little help from her friends, Neptune embarks on a journey to regain her memory, save the world, and 3D games as we know it.
War Tech Fighters
PS4 — Digital (Out 6/27) 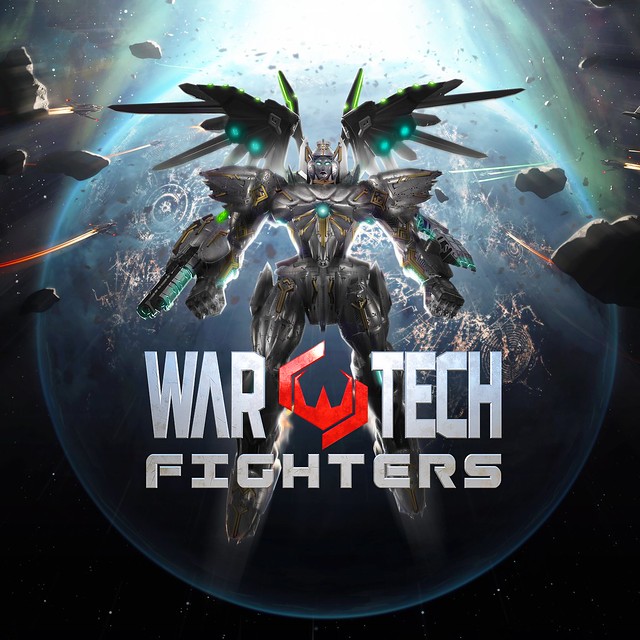 War Tech Fighters – the space action game that combines the spectacular action of Japanese Anime with Hollywood Blockbusters. Configure, upgrade and customize your War Tech and dive into battle to fight back the Zatronian forces and save your galaxy!
We. The Revolution
PS4 — Digital 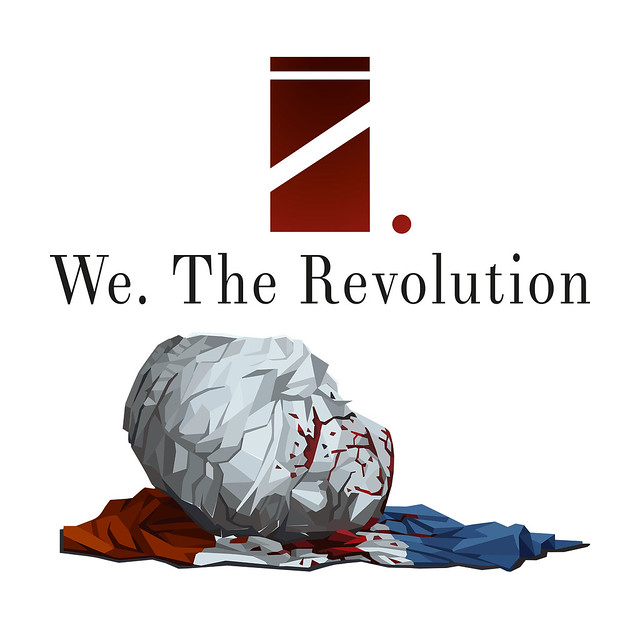 We. The Revolution is a unique game with a singular art style set in the blood-soaked and paranoid world of the French Revolution, where often you could not tell a friend from an enemy. Engage in a mix of genres, blending case-building with intrigue-crafting and turn-based tactics.

Batman: Arkham Knight and More Come to PS Now in May