Got a hankerin’ for some classic, tried-and-true turn-based JRPG goodness? The Legend of Heroes: Trails of Cold Steel II comes to PS4 Tuesday, picking up one month after the events of the series’ highly lauded first game.

Other highlights for the week include PixARK, which tasks players with surviving its dangerous, blocky world by crafting tools and shelter, and Effie, a charming throwback inspired by the 3D platformers of yore. 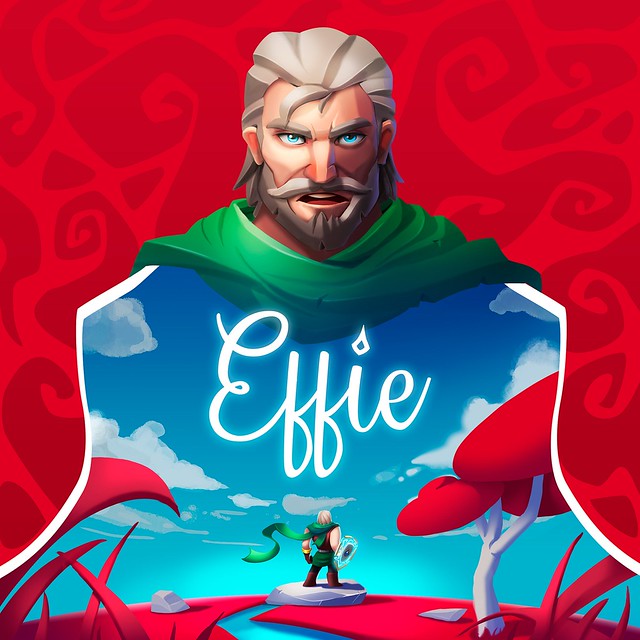 Effie is a 3D action-adventure game that combines classic elements from the genre with the exploration of an expanded world. Live a unique fantasy adventure, free the cities from a powerful and dark evil, and relive the look and feel of old-school video games!
Kotodama: The 7 Mysteries of Fujisawa
PS4 — Digital, Retail 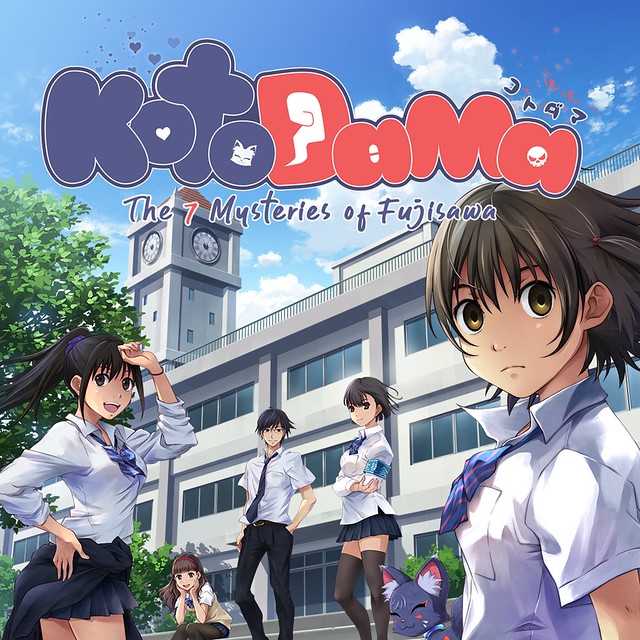 Welcome to Fujisawa Academy, where nothing is as it seems and every pupil hides a dark secret. After making a pact with a demon fox allowing you to see the truth behind the lies, infiltrate the secretive Fujisawa Academy and uncover the sinister truths behind the seemingly normal façade.
The Legend of Heroes: Trails of Cold Steel II
PS4 — Digital, Retail 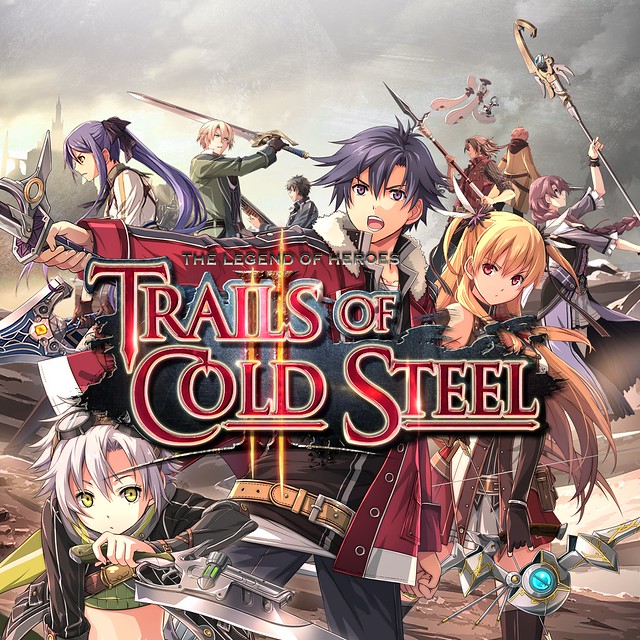 The second title in the definitive JRPG Trails of Cold Steel series makes its way to PS4 for the first time. Taking place immediately after the first game’s dramatic conclusion, Rean must work tirelessly to right the wrongs that have led the country of Erebonia to disarray.
Legend of the Tetrarchs
PS4 — Digital 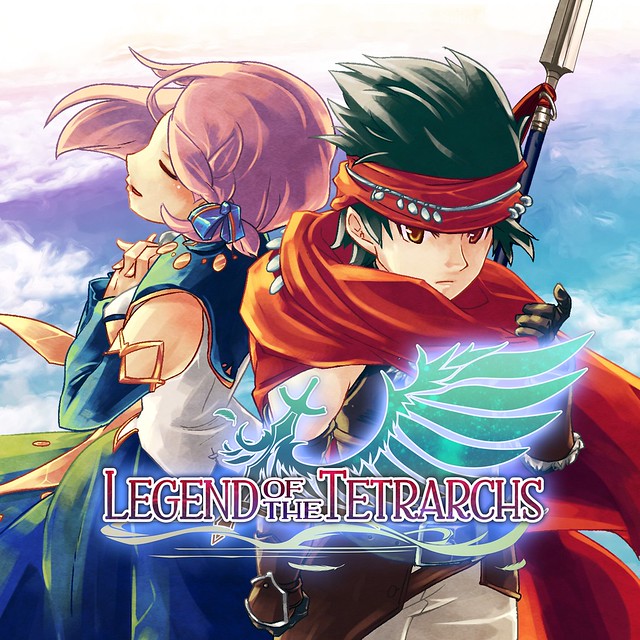 A fantasy RPG with turn-based battles and dungeons in beautiful pixel art. The holy sword that sealed away an ominous power has been drawn out and darkness starts to spill out across the land, mutating people into monsters. A grand fantasy tale is ready for you to save the world!
PS4 — Digital, Retail (Out 6/6) 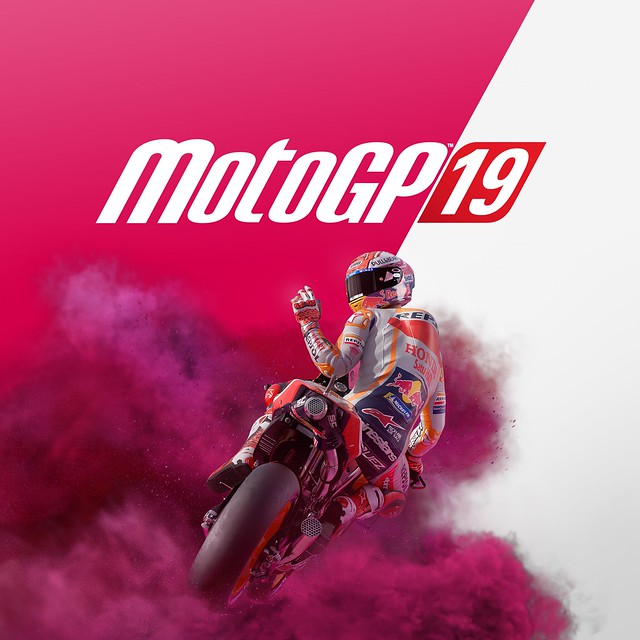 The official videogame of the most popular motorcycle championship in the world is back with a new chapter full of surprises. Challenge your friends, create your custom events and become Race Director thanks to the most complete multiplayer experience ever!
Neon Junction
PS4, PS Vita — Digital (Cross-Buy) 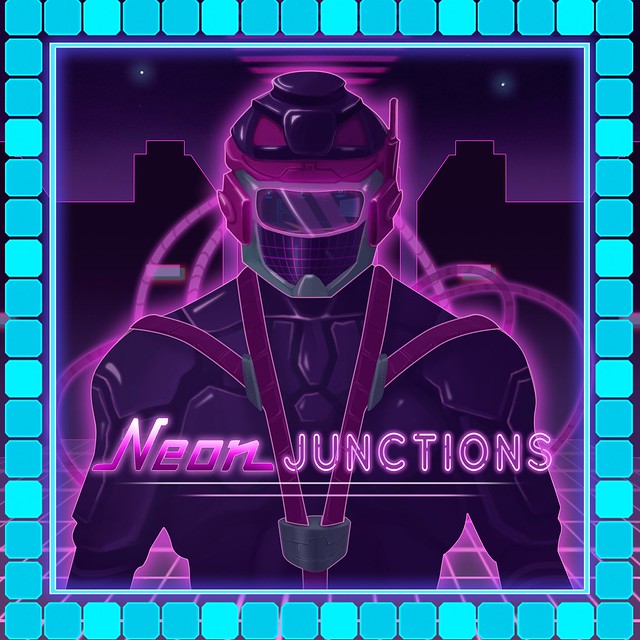 Neon Junctions is a first-person puzzle-platformer imbued with atmosphere of synthwave and 80s. Capture and move conductive cubes, close electrical circuits and restore power of the interactive objects around you. Get to the teleportation plant to advance to the next level!
PS4 — Digital, Retail (Out 6/6) 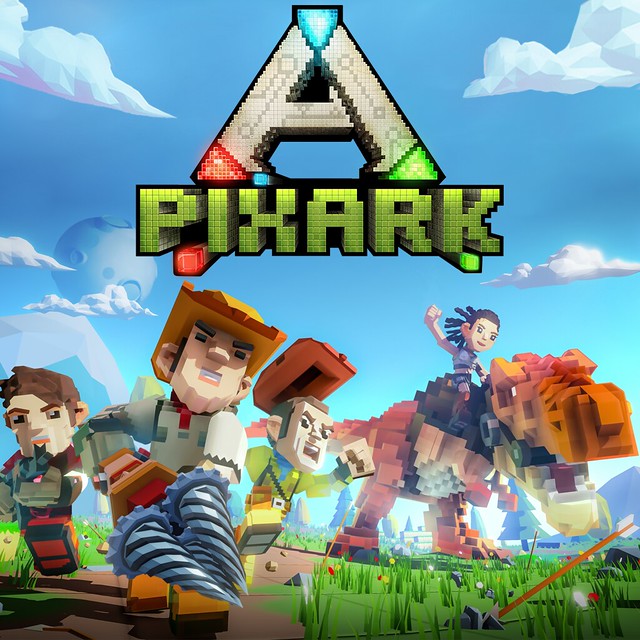 Welcome to PixARK, a vast, wild world filled with vicious dinosaurs, magical creatures and endless adventure! To survive in this mysterious land, you must tame creatures both ferocious and cuddly, craft high-tech and magical tools and build your own base out of cubes.
PS4 — Digital (Out 6/7) 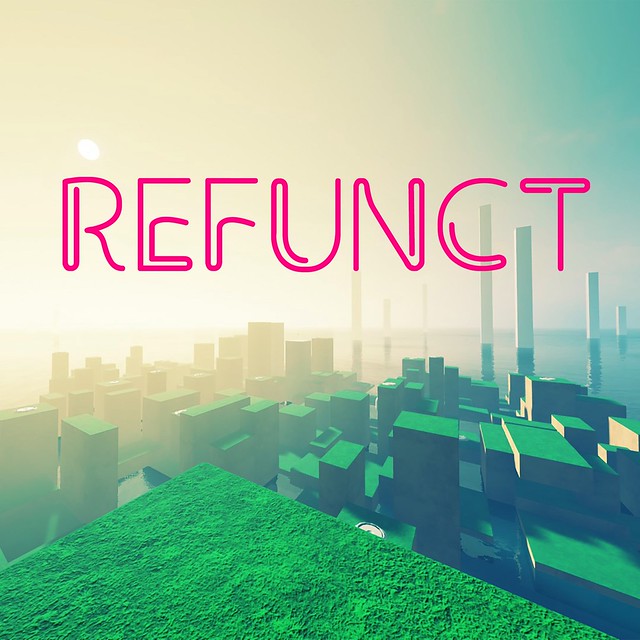 Refunct is a peaceful, short first-person platformer about restoring a vibrant world, featuring an emotional soundtrack and an open world without death. Relax and play at your own pace without pressure.
The Savior’s Gang
PS4 — Digital 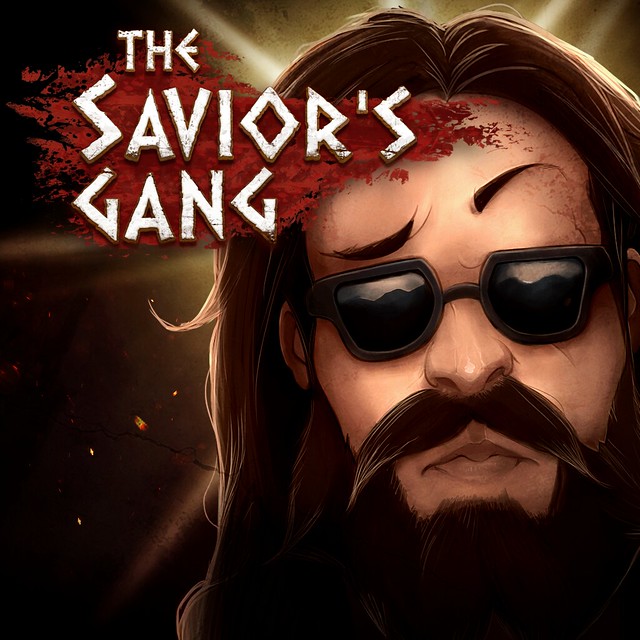 A self-proclaimed Savior must travel through numerous ancestral locations guiding his worshipers to reach the promised land. The numerous dangers that these locations present will make it very difficult for all that worshipers to survive.
Stunt Kite Party
PS4 — Digital (Out 6/7) 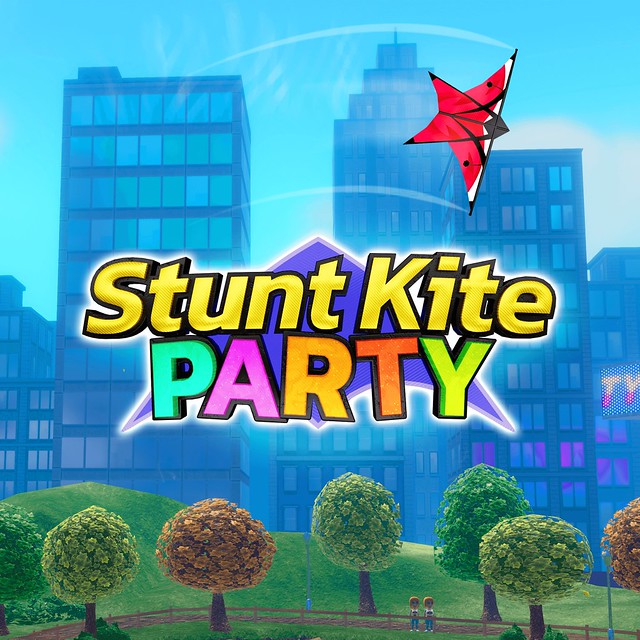 Stunt Kite Party is a family-friendly single-player and couch-coop multiplayer game with an exciting storyline and numerous game modes. Step into the shoes of a young and talented kiter as he journeys through the colorful world. Can you and your friends convince the mayor to legalize kiting again?
Super Blood Hockey
PS4 — Digital 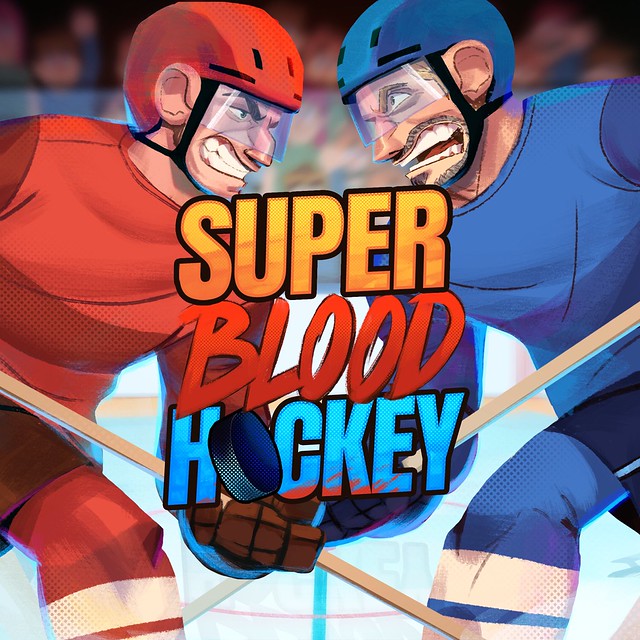 Arcade sports gaming gets a shot of adrenaline in Super Blood Hockey, a violent homage to classic 8- and 16-bit ice hockey games. Customize your line-up and take to the ice, using fast-paced skills and bone-crunching brutality to dominate.
Super Skelemania
PS4 — Digital 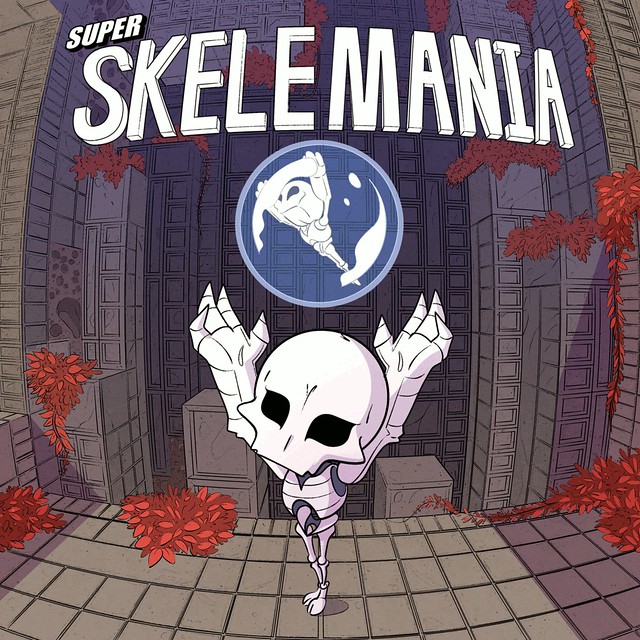 Dive into Super Skelemania, a single-sitting metroidvania about an acrobatic skeleton. Jump over a pit of thorns, roll your skull like a bowling ball, or headbutt a spider like any good skeleton would!
Toki – Juju Densetsu
PS4 — Digital (Out 6/6) 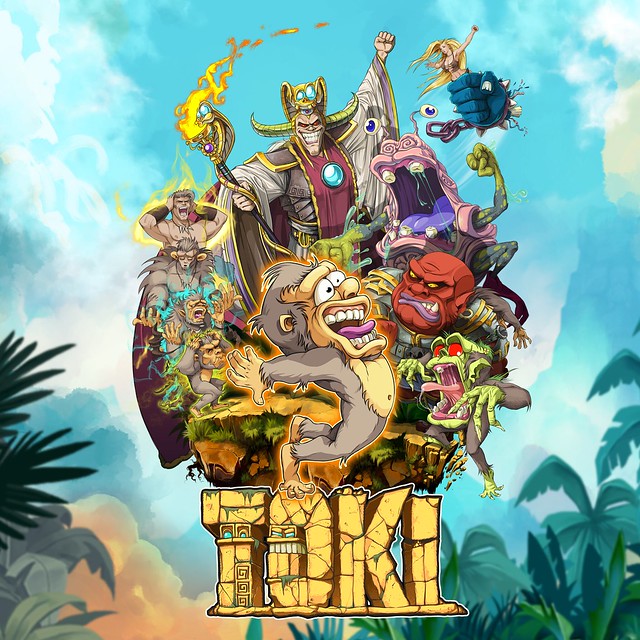 Toki sets off on a new adventure! The cult action/platform game originally released on arcade machines in 1989 is back with a super-simian new version, featuring all-new hand-drawn graphics and re-orchestrated music!
Warhammer: Chaosbane
PS4 — Digital 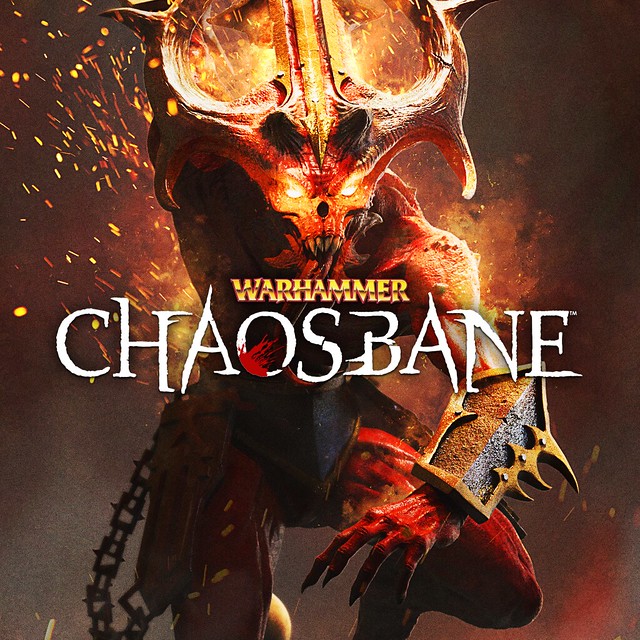 In a world ravaged by war and dominated by magic, you are the last hope for the Empire of Man against the Chaos hordes. Playing solo or with up to four players in local or online co-op, choose a hero and prepare for epic battles wielding some of the most powerful artefacts of the Old World.
Word Wheel by Powgi
PS4, PS Vita — Digital (Cross-Buy) 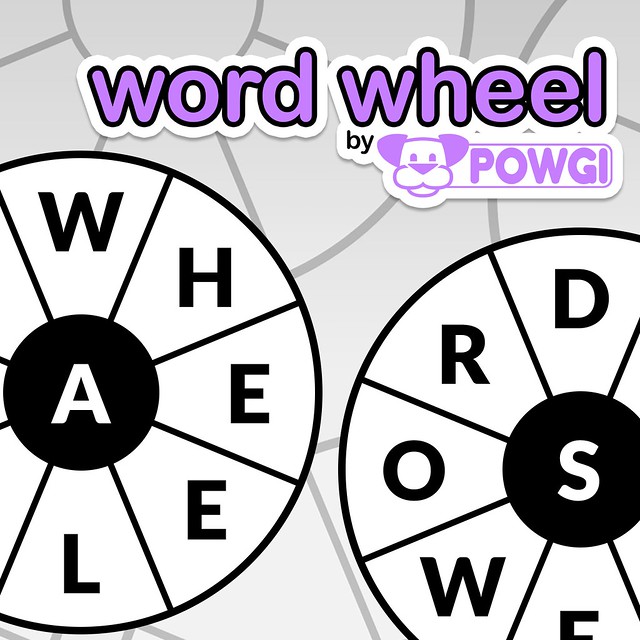 The classic word wheel puzzle goes digital! Find as many words as you can from the letters shown, always using the middle letter! There are 100 puzzles to solve and 100 groan-worthy jokes to reveal!

New State of Play Lands May 9 at 3:00pm Pacific Time