Step up to the plate and start your Road to the Show with new modes, more choices, and loads of other updates with MLB The Show 20. If you haven’t seen the Coach’s Couch video series, it’s a great way to catch up on all the additions, and see some fine puppetry in the process. Meanwhile, not one but two Doom titles land on March 20 — the gloriously grisly Doom Eternal, and the ‘90s classic Doom 64. 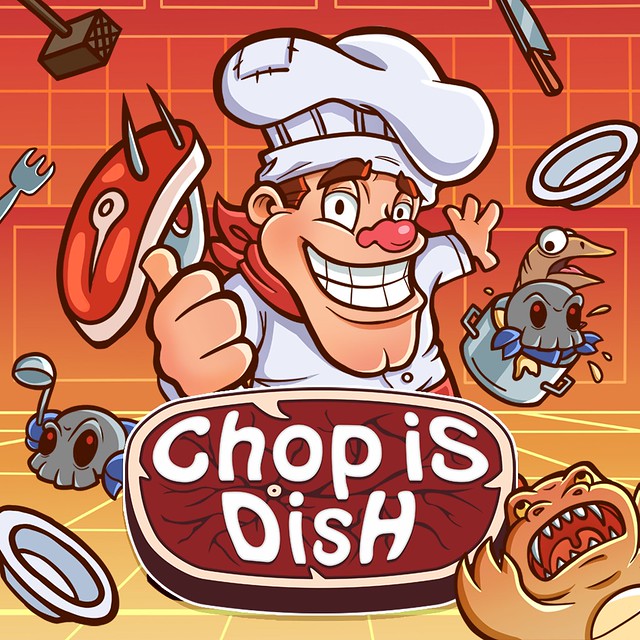 Chop is Dish tells the story of one cook who was robbed by some mystical creatures. Some strange monsters had suddenly appeared in his forest and stole his master chef’s chunk of beef. Our cook needed this meat for his ultimate dish, and now it’s gone — he has to act quickly and dangerously by pursuing the thieves and recovering his grand ingredient.
PS4 — Digital (Out Mar. 20) 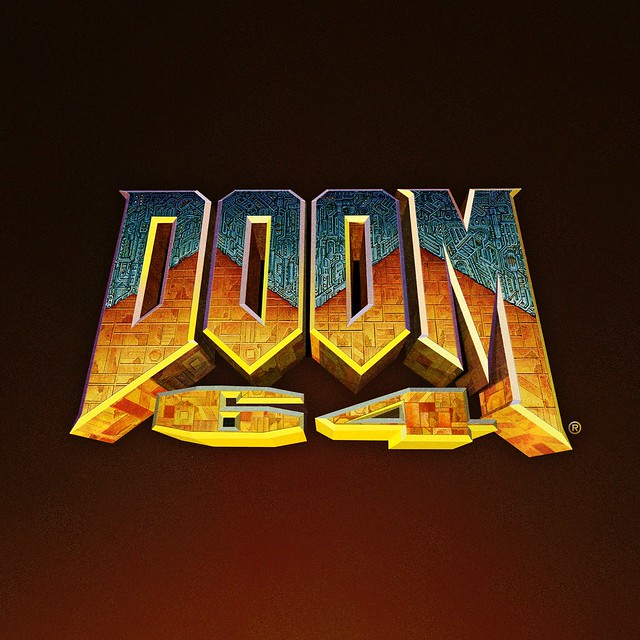 Celebrate Doom’s 25th anniversary with the release of Doom 64, originally released in 1997, and now available for the first time on Playstation consoles. As you battle through more than 30 action-packed levels, be on the lookout for enhanced weapons and secrets to help you put an end to the demonic threat.
Doom Eternal
PS4 — Digital, Retail (Out Mar. 20) 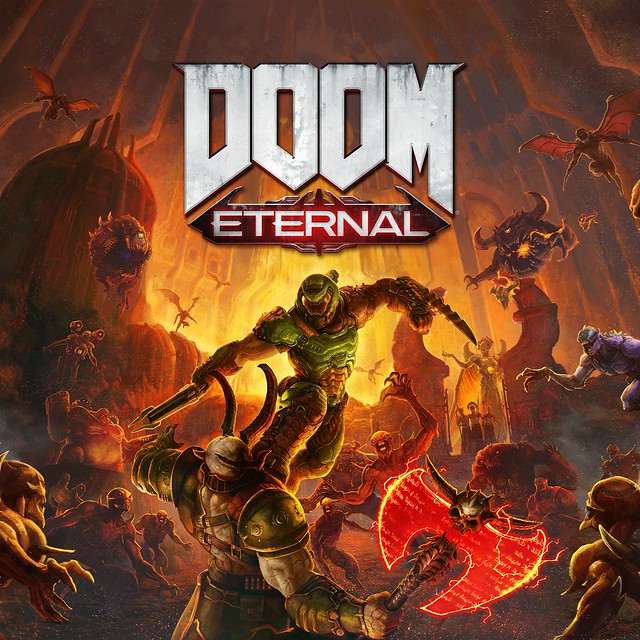 Hell’s armies have invaded Earth. Become the Slayer in an epic single-player campaign to stop the final destruction of humanity. Also includes Battlemode, a new 2-vs-1 multiplayer experience in which a fully-armed Doom Slayer faces off against two player-controlled demons in a best-of-five round match of intense first-person combat.
Epic Word Search Collection
PS4, PS Vita — Digital (Cross-Buy) 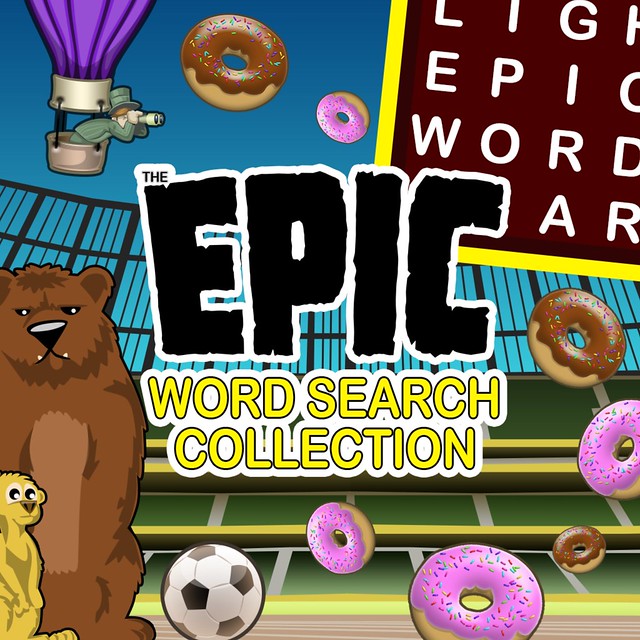 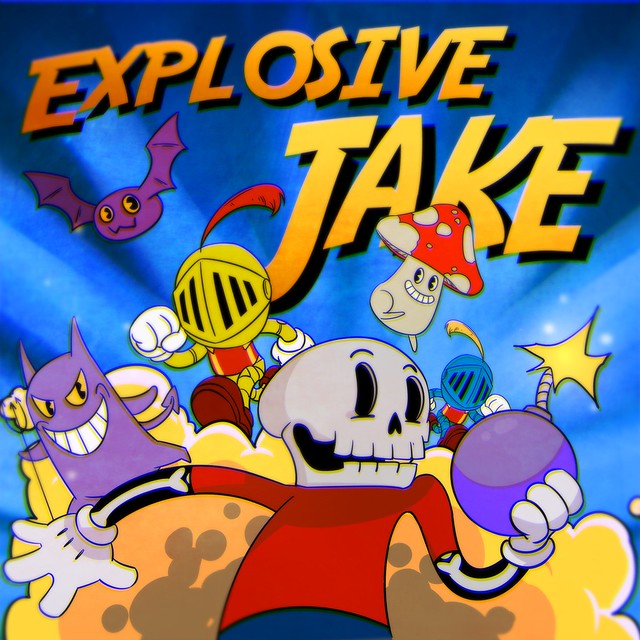 Explosive Jake is a classic arcade game. Not only humans are afraid of dark and deep dungeons. Our hero is a little skeleton with an unhealthy love of explosions, trying to escape from dangerous castle dungeons. Help him avoid enemies and explode his way out.
PS4 — Digital 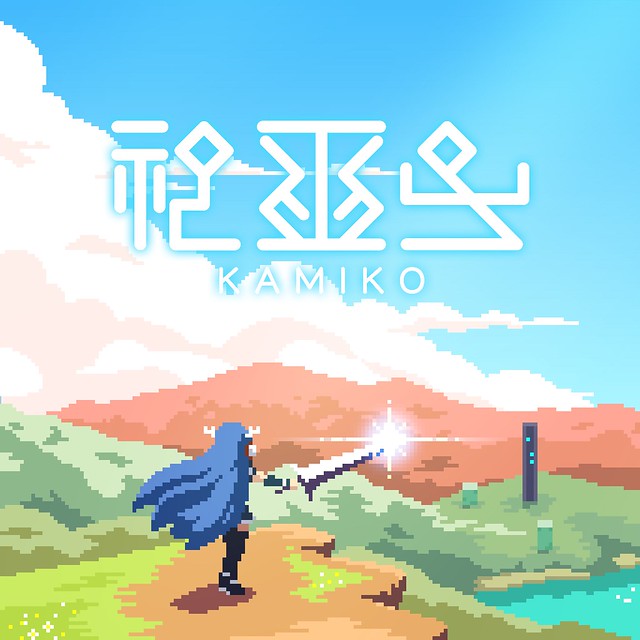 Kamiko is a game styled around Japanese Shinto beliefs. Fight as priestesses and battle against demons while solving puzzles to make your way through the stages. Look no further if you are looking for an arcade action game with a twist!
La Mulana 1
PS4 — Digital, Retail 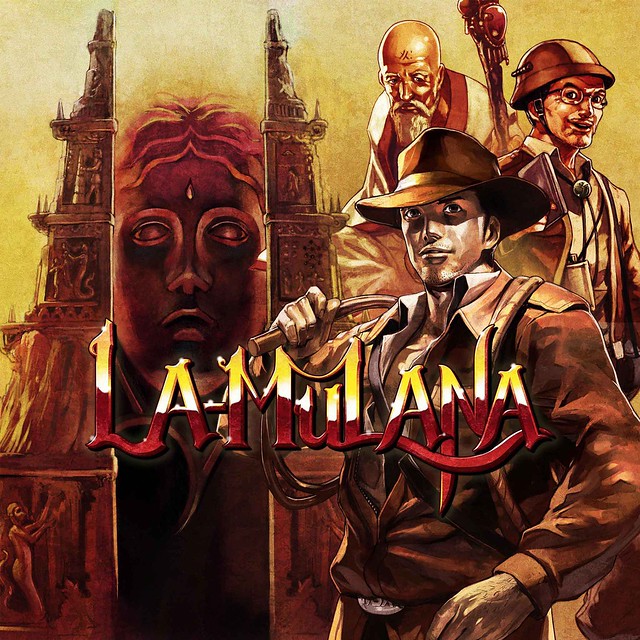 Experience a classic tale of exploration, puzzle-solving, and deadly action! Take control of archaeologist Lemeza Kosugi and navigate through puzzles, traps, and deadly Guardians to claim the Secret Treasure of Life. Will you succeed in unraveling the secrets of La-Mulana, or will you fall victim to the dangers that surround you?
La Mulana 2
PS4 — Digital, Retail 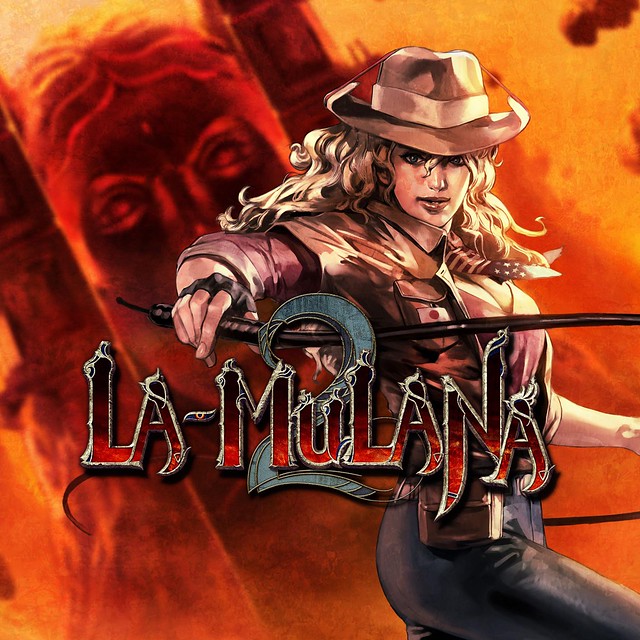 Experience a classic tale of exploration, puzzle-solving, and deadly action! Renowned archaeologist Lemeza Kosugi has gone missing, and only his daughter Lumisa can find him! Enter Eg-Lana, an upside-down version of the legendary ruins of La-Mulana. What will you find at the end of your journey: triumph, or defeat?
MLB The Show 20
PS4 — Digital 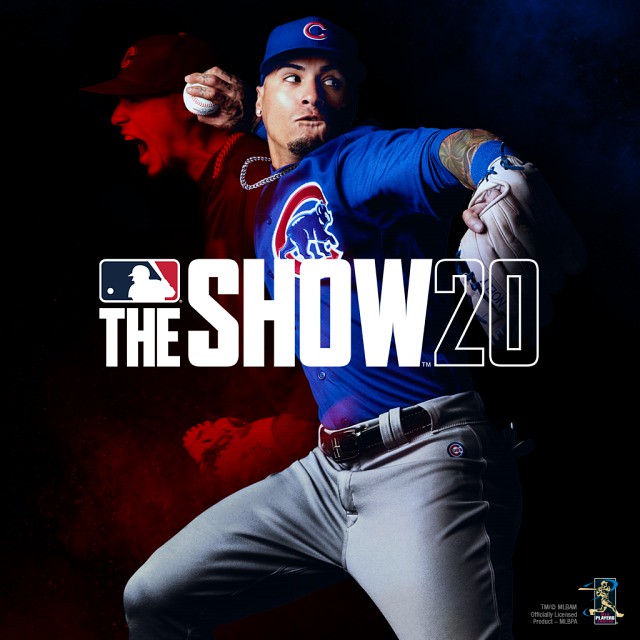 MLB The Show 20 is what baseball dreams are made of. With new ways to play, greater customization, and more exciting new paths to rake in rewards — this is the biggest and best Show ever. The Show 20 is your ticket to play America’s pastime your way.
PS4 — Digital 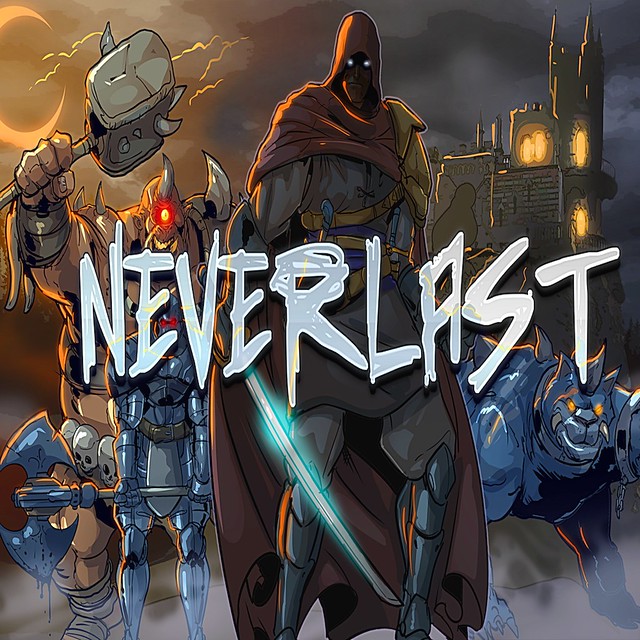 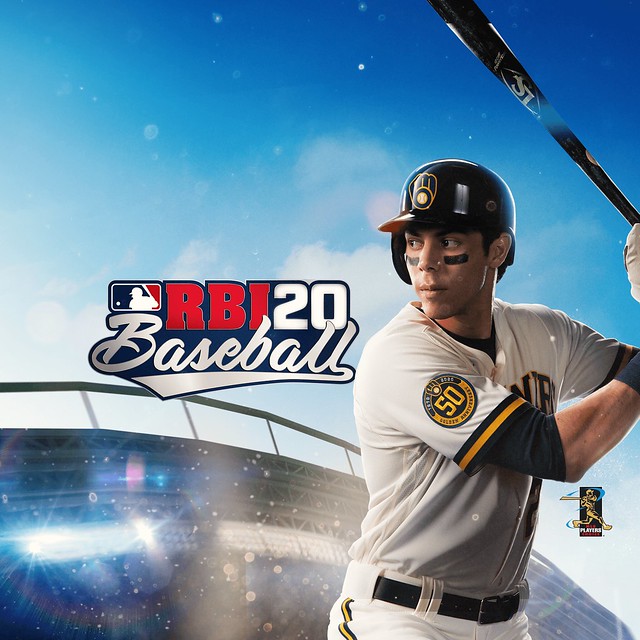 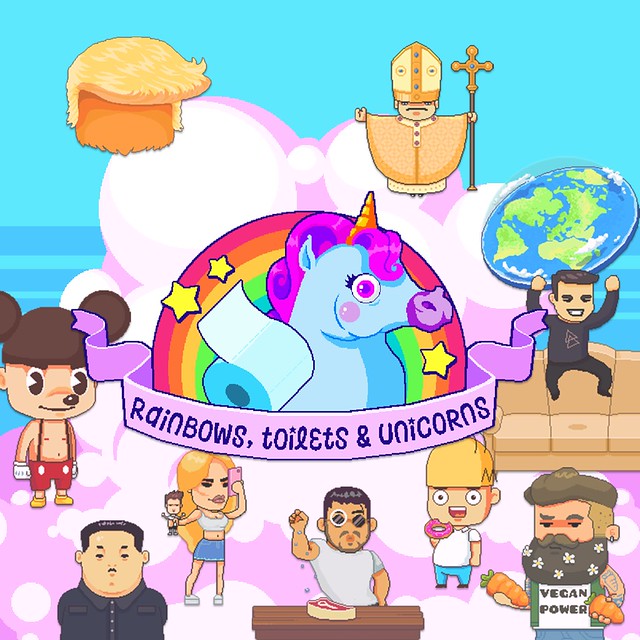 Rainbows, Toilets & Unicorns is a fast-paced shoot ’em up / bullet hell where you’ll have to progress through waves of enemies and beat 15 bosses. There are five different and completely crazy worlds. On your trip into the crazy world of unicorns, you can vent your unjustified frustration and face all your most unfounded fears!
PS4 — Digital 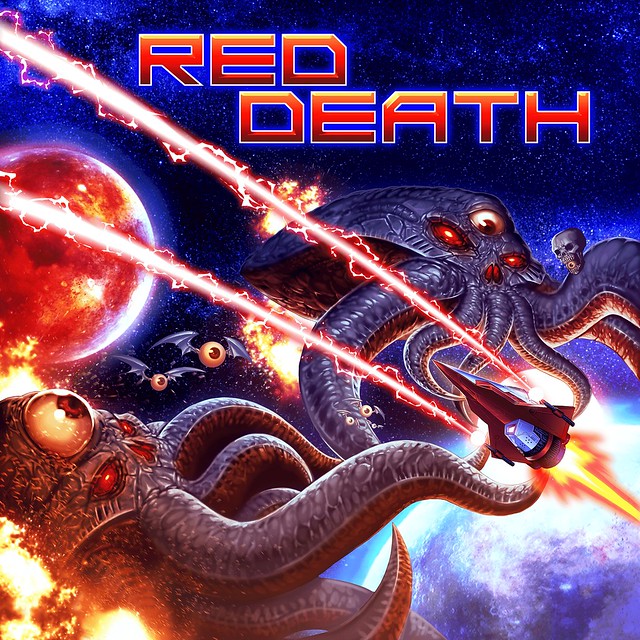 Blast through waves of arcane enemies and take down monstrous bosses as you defend the earth against an unknown calamity. As a prologue to Project Starship, vertical bullet hell shoot’em up Red Death sets a collision course against a full-scale invasion bent on eradicating humanity, presented in nostalgic 4-tone style!
Roundguard
PS4 — Digital 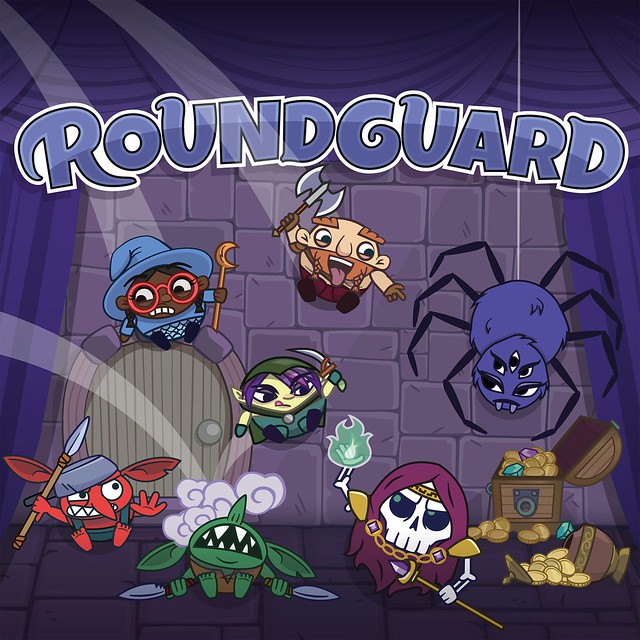 Castle Springbottom is under attack! It’s up to the Roundguard to save the king and recover his gold! Fling your hero into the face of danger and bounce off hordes of dangerously cute monsters to reach the bottom of the dungeon. With only one life, you’ll need to learn how to navigate hazards, make strategic choices, and master your hero’s skills if you hope to defeat the final boss.
Thunder Paw
PS4, PS Vita — Digital (Cross-Buy) 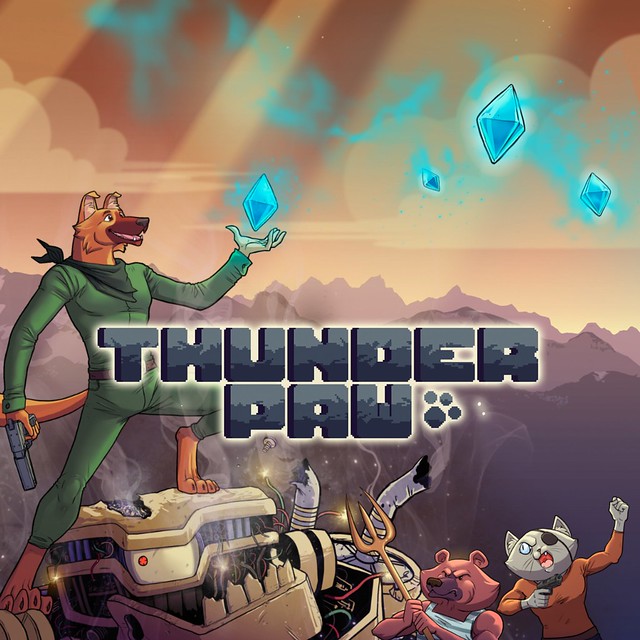 Thunder was out playing with his ball in the fields, when he suddenly heard a loud explosion near his house! He rushed home, worried about his parents, only to find no one was there. Just a single letter that said his parents had been kidnapped! It’s up to Thunder to rescue them!
TT Isle of Man – Ride on the Edge 2
PS4 — Digital (Out Mar. 19) 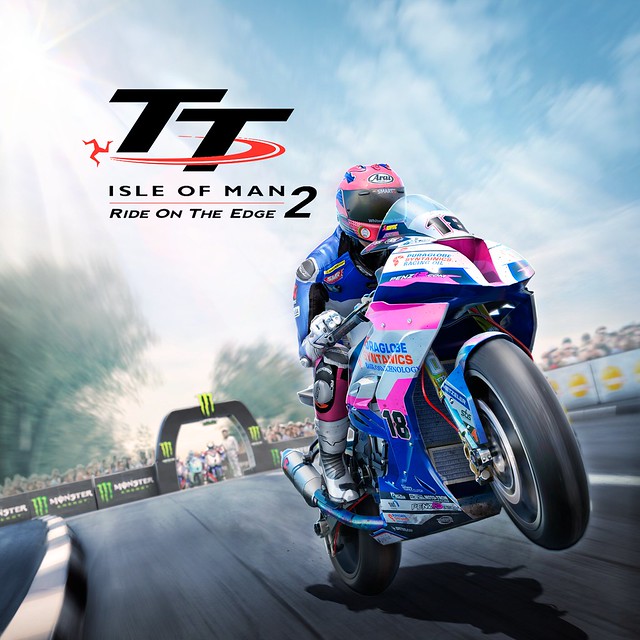 Racing across an over 60 km long ultra-technical track at breakneck speed requiring realistic riding skills… that is the challenge that awaits in TT2! Lots of new features lie ahead: open world, reworked physics, classic motorbikes, and more. Fine-tune your motorbike, upgrade its performance and monitor its data in real time to stay competitive.

The information above is subject to change without notice.
Pardon our dust! In the coming months, you may notice the occasional discrepancy in The Drop as we’re updating the back-end systems we pull game info from to populate our list. We will, of course, strive to correct any mistakes as they arise. Thanks for your patience!

Fortnite gets into Christmas mode with snow, planes and ziplines in season 7