Two excellent ninja games in one week, sweet! But that’s just about the only similarity between these two titles.

FromSoftware’s Sekiro: Shadows Die Twice launches on Friday. Their newest journey is a departure from the Souls-like formula, promising a faster-paced experience than fans have come to expect from the studio — where even your own death can be weaponized.

Meanwhile, Québec-based studio Sabotage is releasing their acclaimed throwback sidescroller The Messenger on PS4 Tuesday, with its sharp, witty writing and tight platforming gameplay in tow. There’s more to this one than you might think… 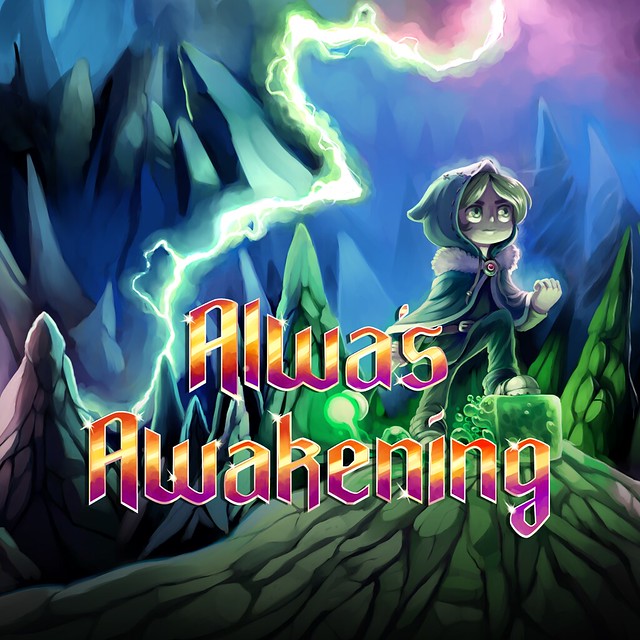 Alwa’s Awakening is a game that tries to stay as close as possible to the authentic 8-bit look with sweet pixel art, a soundtrack filled with catchy chiptunes and so much charm it’ll bring you right back to the golden age of video games.
American Ninja Warrior
PS4 — Digital 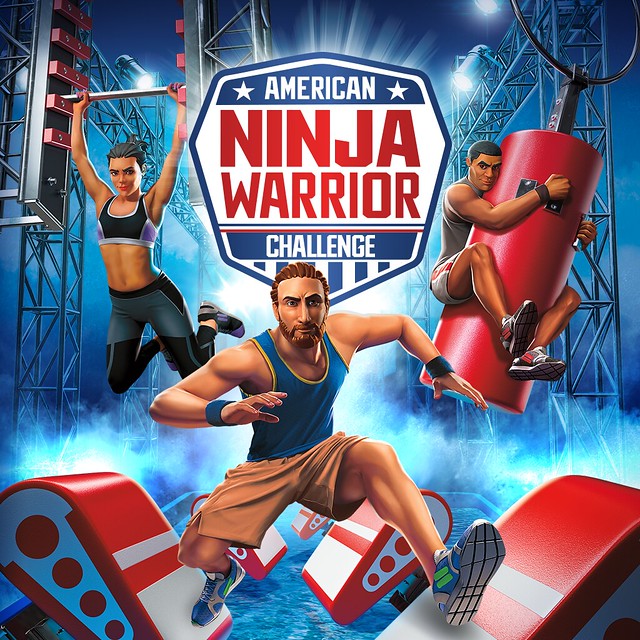 Do you have the strength and endurance to jump, swing, and sprint your way to hitting the buzzer at the end? Race against the clock with your friends and family while testing your skills in couch multi-player or take on the challenging career mode.
Chocobo’s Mystery Dungeon Every Buddy! Bundle
PS4 — Digital (Out 3/20) 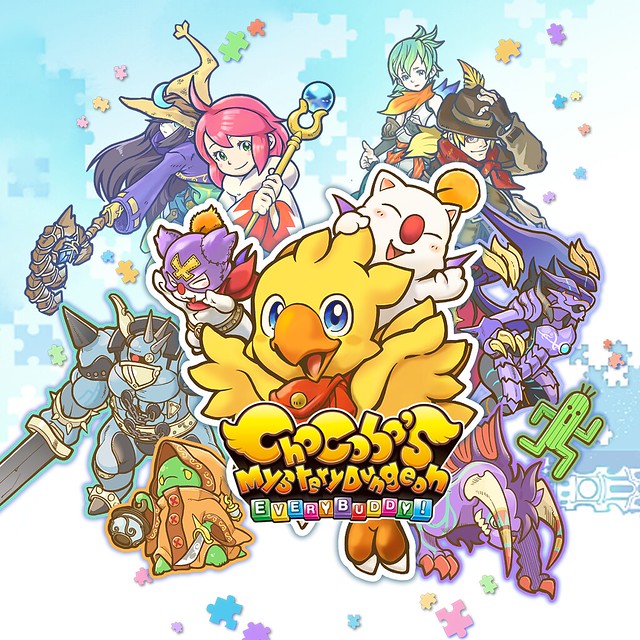 Explore and adventure through the challenges of countless dungeons, battling monsters with the new buddy system, and gain amazing abilities and outfits with the job change system to beat the beasties!
PS4 — Digital 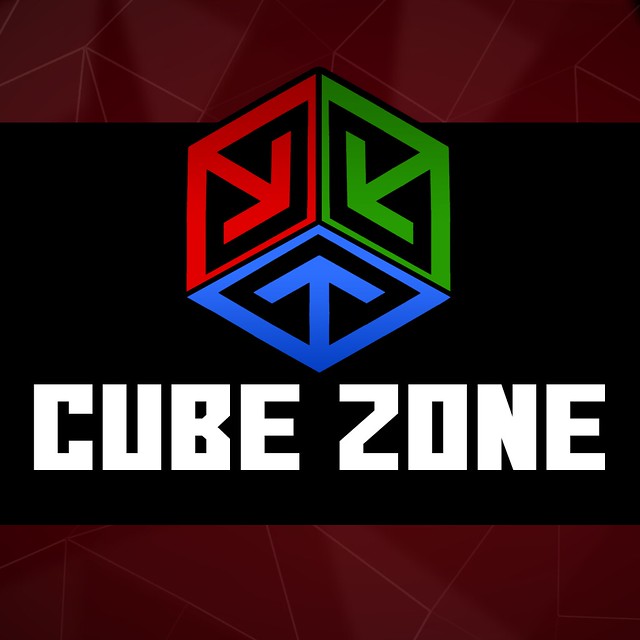 Cube Zone is a frenetic puzzle game. Think fast, match the color patches on the board or drop them all before you reach the end! it may seem easy at first, but different maps and varied mechanics will put your reflexes to the test!
Fate/Extella Link
PS4, PS Vita — Digital, Retail 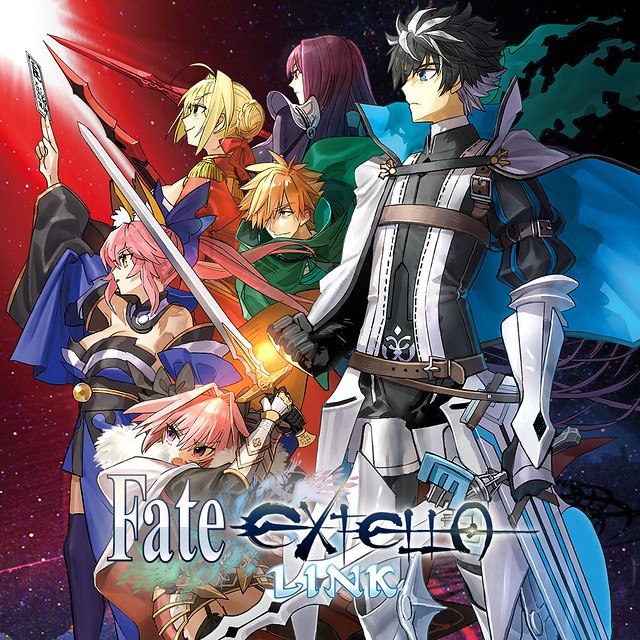 The digital realm of SE.RA.PH. faces a new kind of threat, and Heroic Spirits from across the Fate series have joined forces to defend it. In Fate/Extella Link, you’ll hack and slash your way across dynamic battlefields with polished graphics, detailed character customization, and refined gameplay.
The Messenger
PS4 — Digital 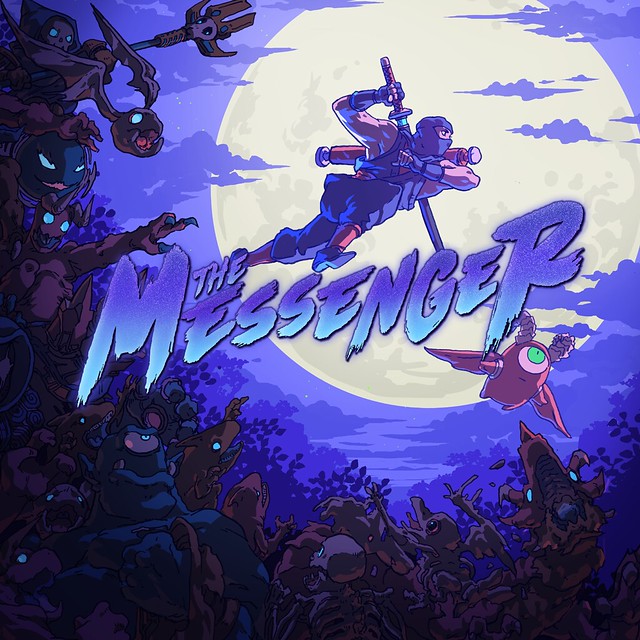 As a demon army besieges his village, a young ninja ventures through a cursed world, to deliver a scroll paramount to his clan’s survival. What begins as a classic action platformer soon unravels into an expansive time-traveling adventure full of thrills, surprises, and humor.
Peasant Knight
PS4, PS Vita — Digital (Cross-Buy) 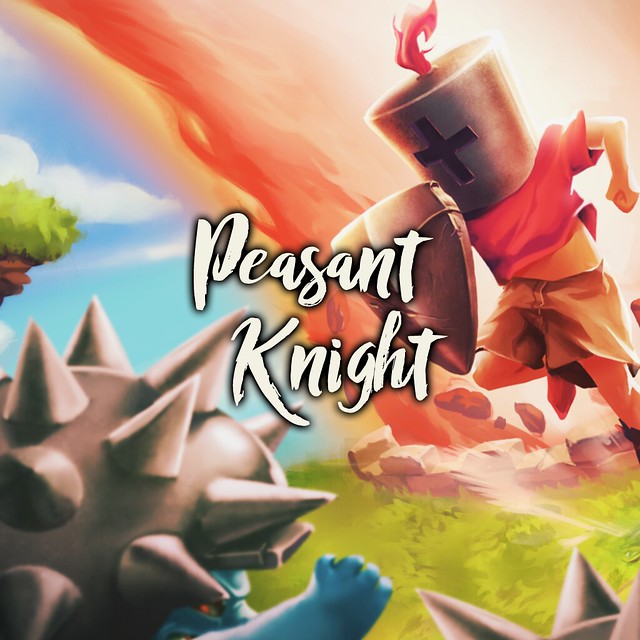 Peasant Knight is a challenging puzzle-platformer that you can play with only two keys: jump and stop. All the while you’re relentlessly dashing forward into traps, enemies, and hazards. Peasant Knight has a tongue-in-cheek tone that fits well the many ways to reach your demise.
Sekiro: Shadows Die Twice
PS4 — Digital, Retail (Out 3/22) 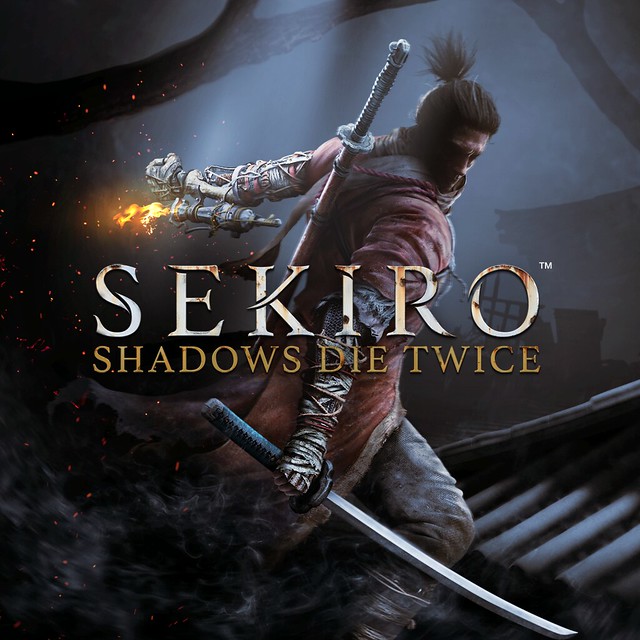 You are the “one-armed wolf,” a disgraced and disfigured warrior. Bound to protect a young lord, you become the target of many vicious enemies. When the young lord is captured, nothing will stop you to regain your honor, not even death itself.
SNK 40th Anniversary Collection
PS4 — Digital, Retail 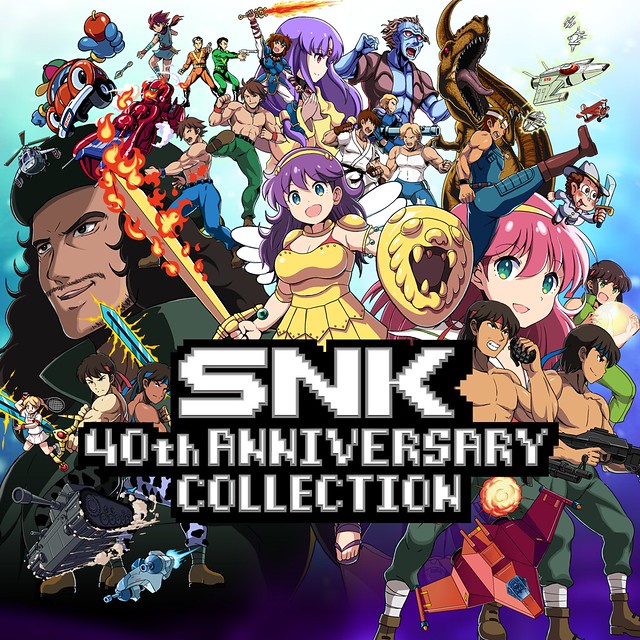 2018 marked the 40th anniversary of legendary studio SNK! To celebrate this extraordinary milestone, a variety of classic arcade games from SNK’s golden age are coming back together in one anthology, packed full of retro games and a treasure trove of features!
Super Kickers League
PS4 — Digital (Out 3/20) 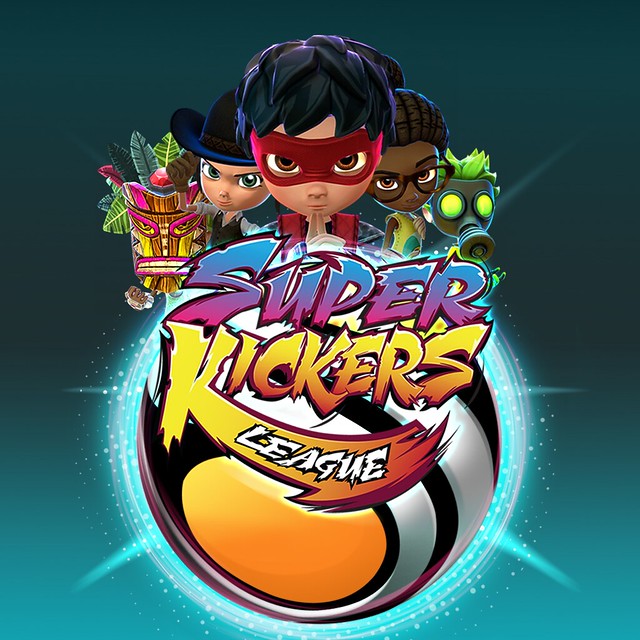 The best arcade experience and football fantasy are waiting for you in Super Kickers League. There are no referees, there are no rules, everything is allowed, the only aim is to score more goals than your rival!
War Theatre
PS4 — Digital (Cross-Buy) 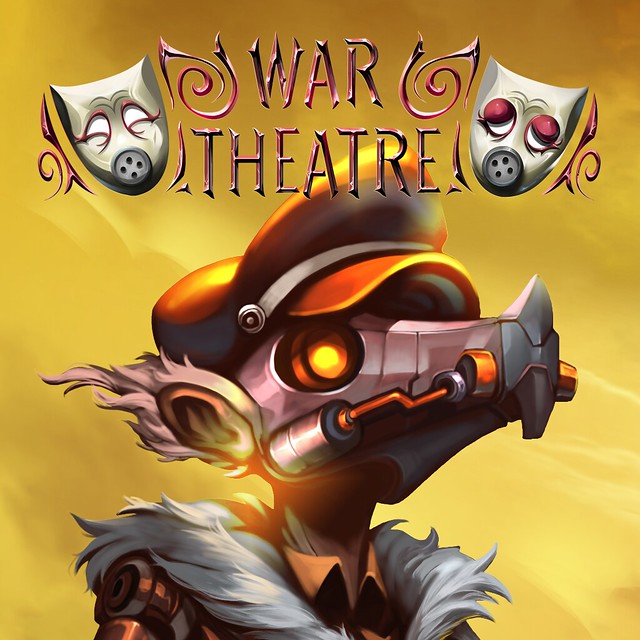 Just Cause 4, Rage 2, And All Other Avalanche Games Are Discounted Right Now On Steam