Set forth on a journey into an abandoned world in Separation, a meditative new adventure created by solo developer Recluse Industries. Featuring an ambient soundtrack and a desolate world to explore, the game should take players around two hours to complete… though you’re welcome to stay as long as you’d like. 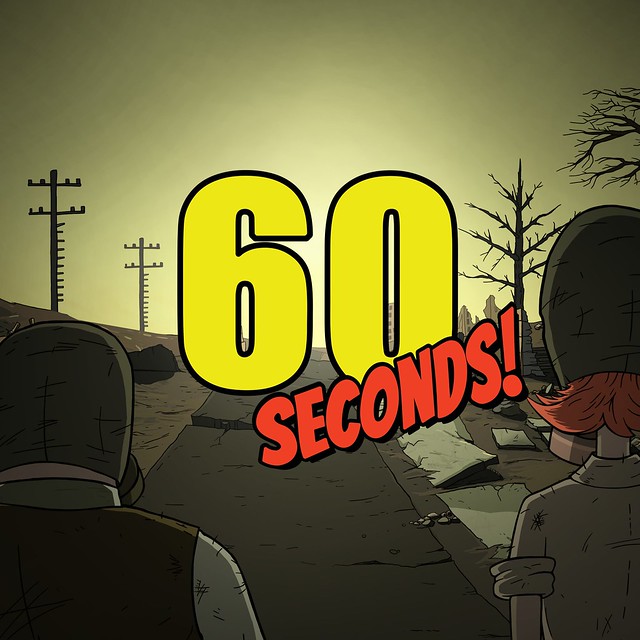 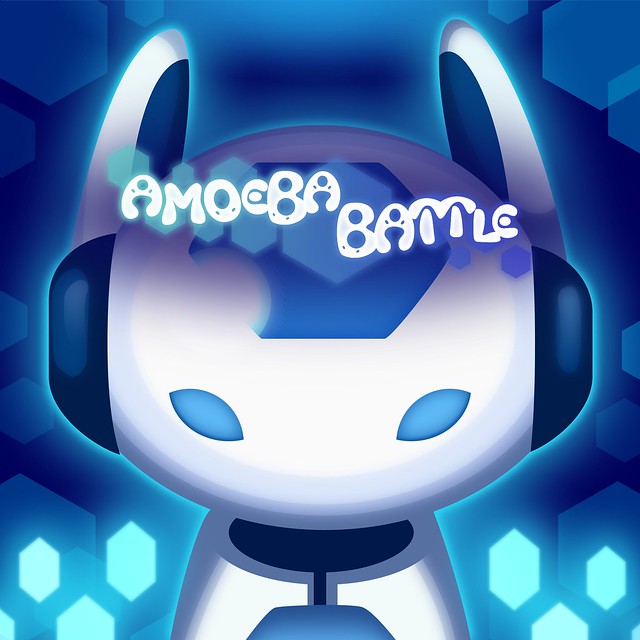 Amoeba Battle is a new breed of real-time strategy game where you control versatile amoebas in the battle for the microscopic world. Unlike other RTS games, there are no bases to build — new amoebas are created through the miracle of binary fission!
Breeder Homegrown: Director’s Cut
PS4, PS Vita — Digital (Out Mar. 6) 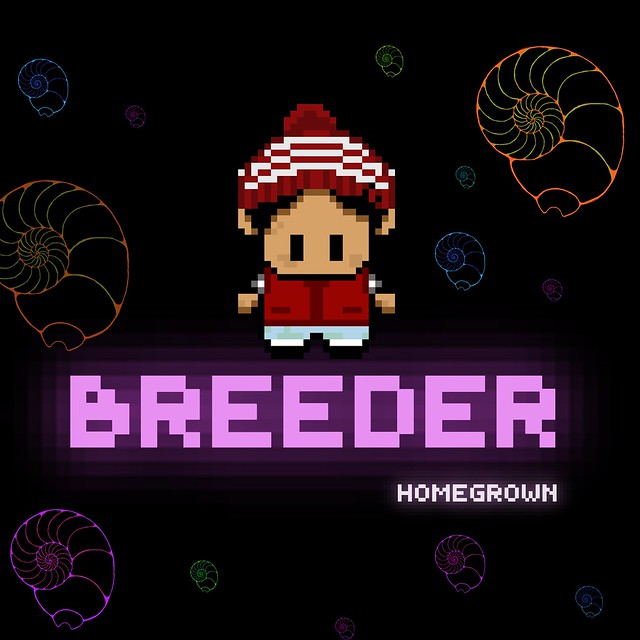 Breeder Homegrown is a short horror game about a family dealing with a strange creature over several generations. You will encounter some puzzles but the game relies mostly on atmosphere, music, and dialogues. In this Director’s Cut version, dialogues have been streamlined, some issues have been fixed, and if you look close enough, you might find some new little surprises.
Dogfighter – WW2
PS4 — Digital 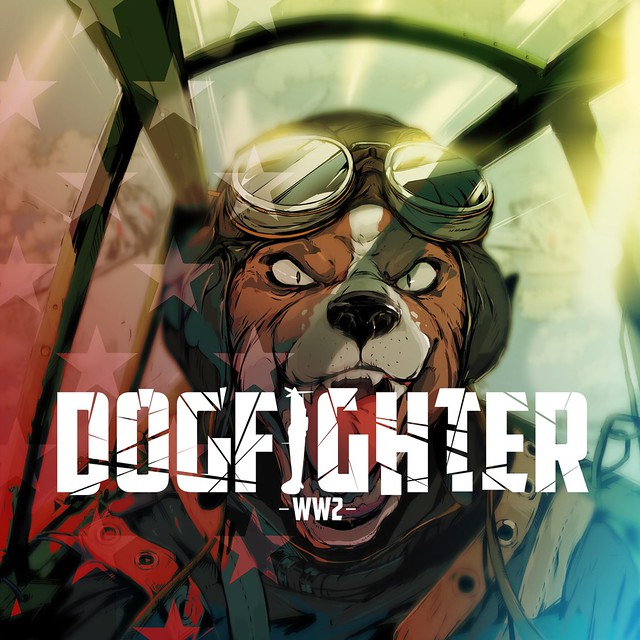 New sky battle royale has arrived — real dogfighting battle royale based on WW2! Be part of the grand sky battle with warplanes such as mustang, spitfire, messerschmitt, zerosen, customized the way you want with 40 people. You are the ruler of the sky!
Granblue Fantasy: Versus
PS4 — Digital, Retail 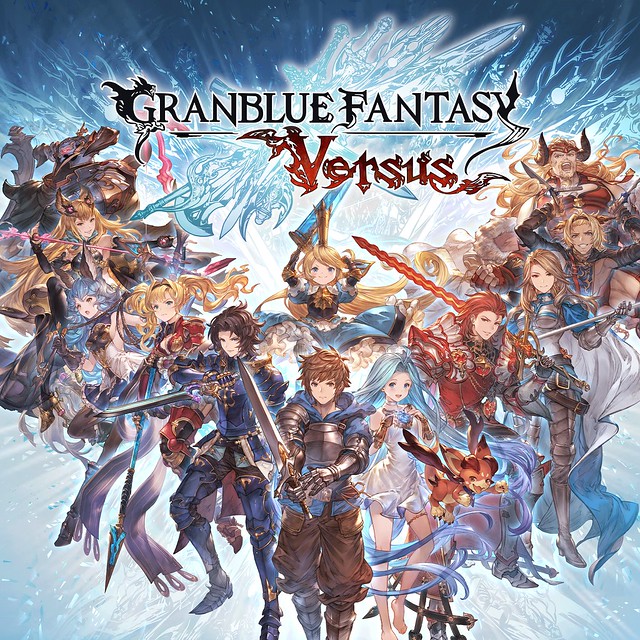 Take the fight to new heights on the PS4! Legendary fighting game studio Arc System Works and Cygames team up to bring the Granblue Fantasy universe to the home console in an action-packed, head-to-head fighter. Granblue Fantasy: Versus features a colorful cast of their most popular crewmates, each with a unique fighting style that is easy to learn but hard to master.
PS4 — Digital 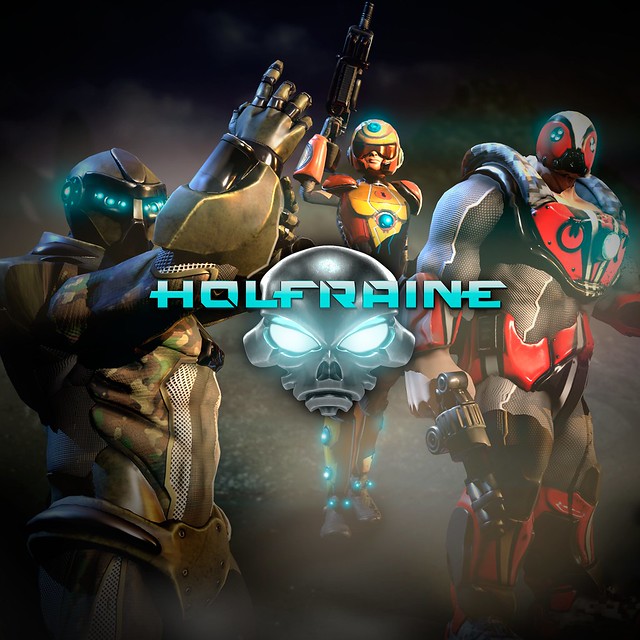 Holfraine is a third-person hero shooter with different characters to choose from. Play with your teammates and defeat the opposing team through matches full of dynamic elements. Join your teammates to gain control of Holfraine, the most valuable and coveted energetic resource in the entire universe.
Pathologic 2
PS4 — Digital (Out Mar. 6) 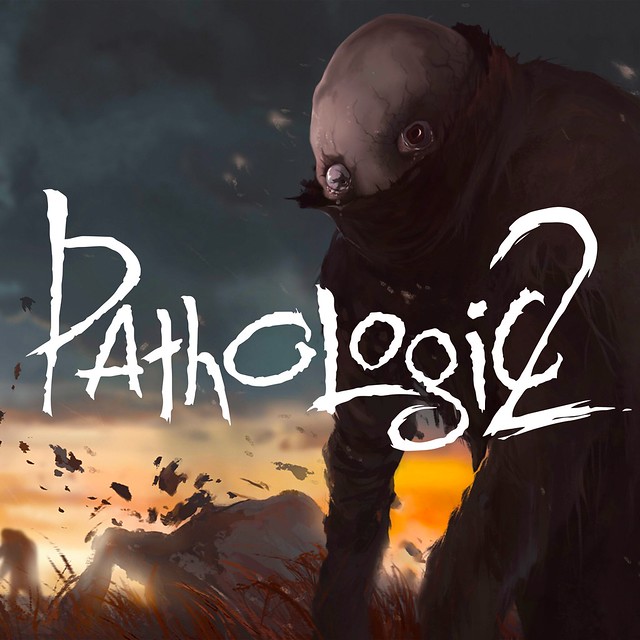 Pathologic 2 is a narrative-driven dramatic thriller about fighting a deadly outbreak in a secluded rural town. You are a healer, and to save anyone, you’ll have to survive in this bleak and strange world, where even food and medicine are scarce.
Separation
PS VR — Digital (Out Mar. 4) 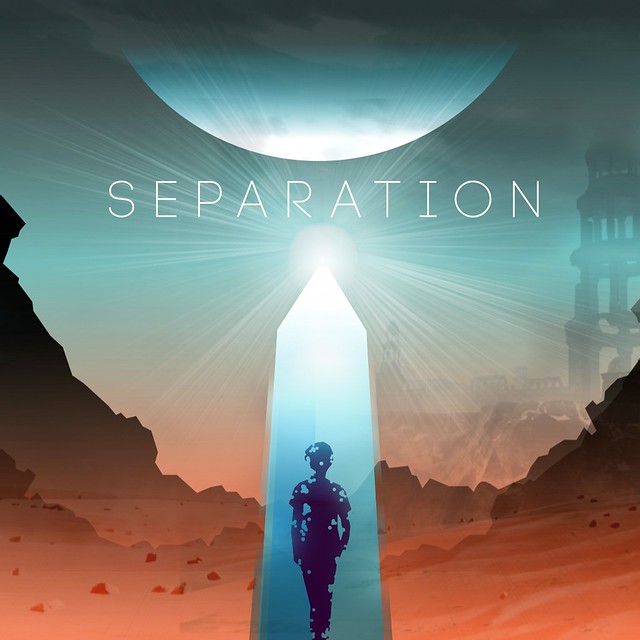 Separation is a first-person adventure at its most ambient and atmospheric. A meditation on solitude, loss, and the spiritual path, Separation is a unique journey to a place of epic desolation. Featuring a sublime electronic soundtrack by Vector Lovers, Separation is the ultimate chill out trip.
Syrup and the Ultimate Sweet
PS4, PS Vita — Digital (Cross-Buy, Out Mar. 4) 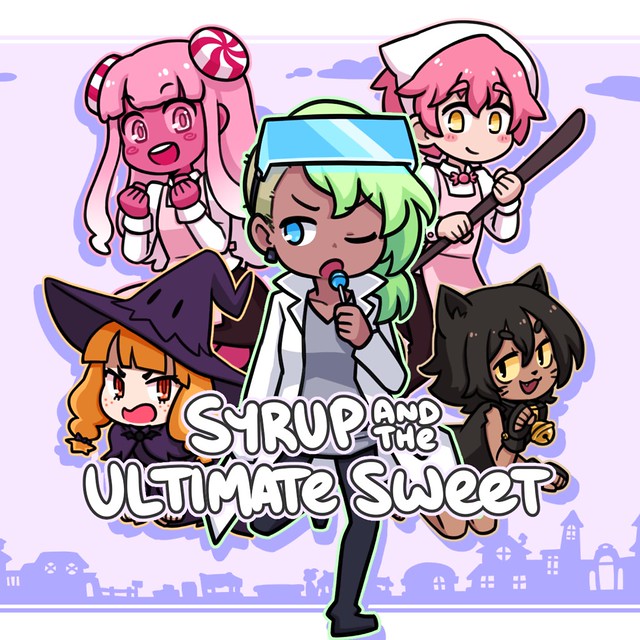 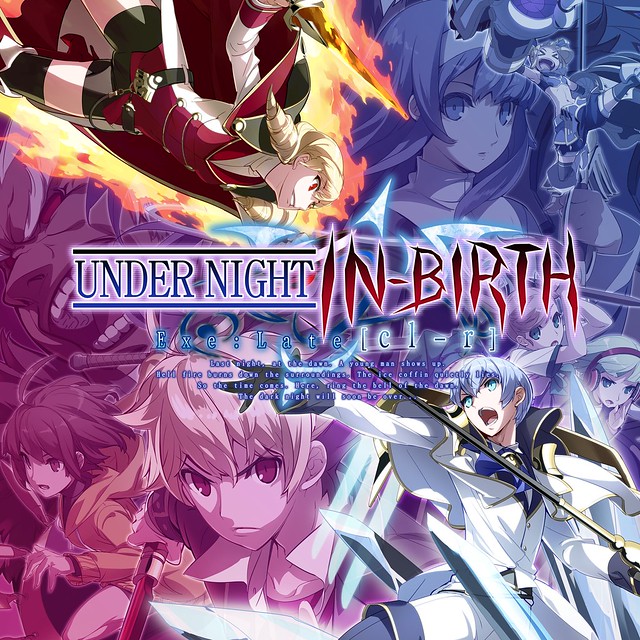 Rule the Night! Control a deeper, darker fighting experience than ever before. Battle with 21 unique characters, including the all-new Londrekia with his original moves, story, stage, and music. Master devastating new combos and dazzling special attacks in online, arcade, story, and training modes.