Polish those clubs! Everybody’s Golf VR tees off Tuesday for PlayStation VR, bringing the links to virtual reality for the first time in the series’ history. Perfect your swing across three distinct courses and see if you can sink a birdie, an eagle, or the ever-elusive hole-in-one.

Other highlights this week include Dauntless, Observation, Team Sonic Racing, and more. For a full list of new games coming to PlayStation next week, read on. And enjoy The Drop! 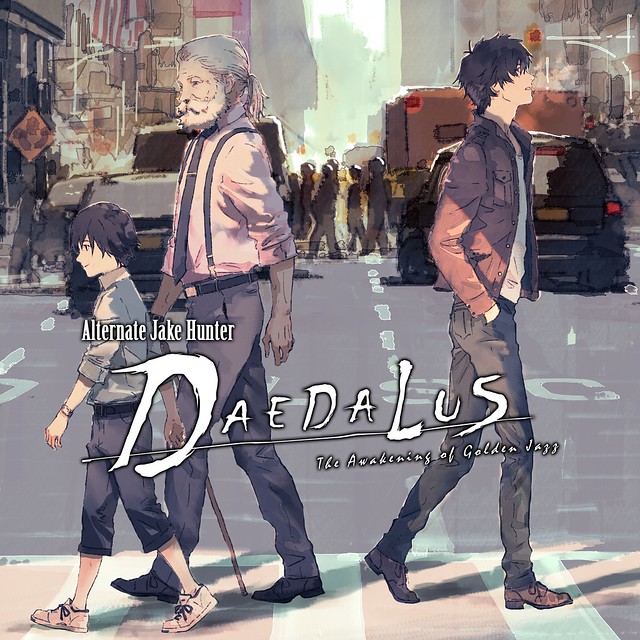 A new chapter begins in the Detective Jinguji Saburo series! One month ago today, someone murdered Saburo’s grandfather, Kyosuke, while he was living in New York. He soon discovers that his grandfather’s last word was ‘Daedalus.’ What does it mean? Why was my grandfather killed?
American Fugitive
PS4 — Digital 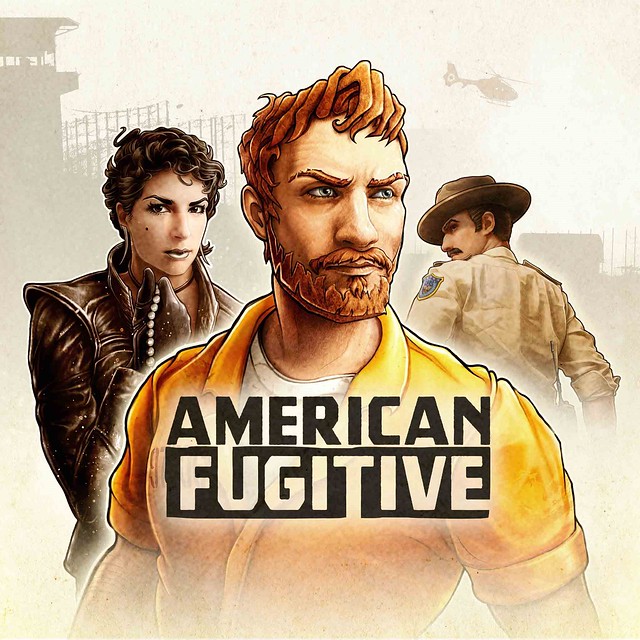 A modern take on classic sandbox action. Framed for your father’s murder, you’ll need to do whatever it takes to unveil the real culprit. Tackle thrilling missions for the criminal underworld — just don’t let the cops track you down! Set in the deep south of the 80s, American Fugitive is a love-letter to the classic movies and games of old.
Back in 1995
PS4, PS Vita — Digital (Cross-Buy) 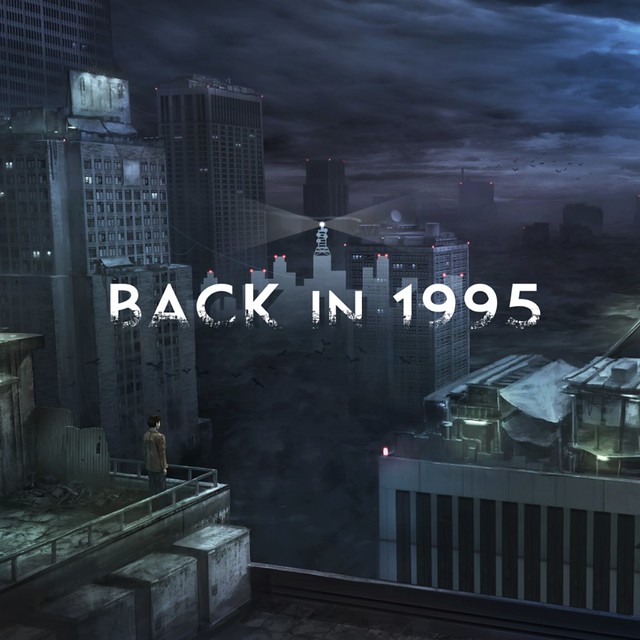 A throwback to the survival horror and mystery games of the mid-90’s 32-bit generation, Back in 1995 faithfully re-creates everything from this all-but-forgotten era of games. Explore a sparse cityscape in the year 1995, littered with clues about the past. Uncover the mystery of yourself, your daughter, and what happened to the city.
PS4 — Digital 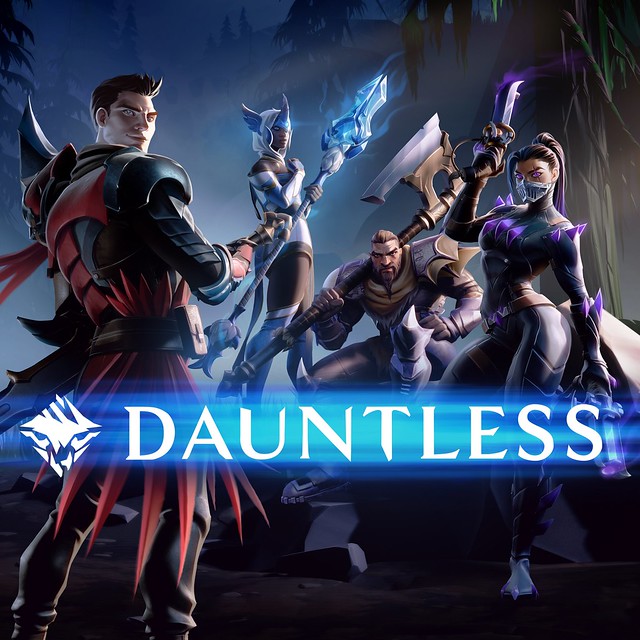 As a Slayer, you are all that stands between your world and the Behemoths that seek to devour it. Take on boss-sized monsters, forge powerful weapons, and craft armour from the very creatures you slay — all in a massive, free-to-play online world.
PS4 — Digital, Retail (Out 5/24) 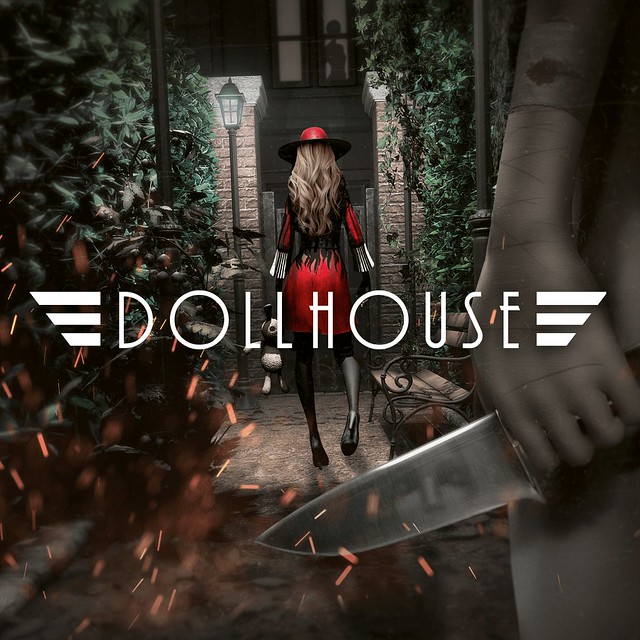 This haunting horror game draws you into the mysterious atmosphere of film noir. Delve deep into the mind of Marie, a detective trying to unravel the secrets of her past, memory by memory. Use the ‘Focus’ feature to see through the eyes of your pursuer as you try to survive a suspenseful game of cat and mouse.
Dragon Fantasy: Volumes of Westeria
PS4 — Digital 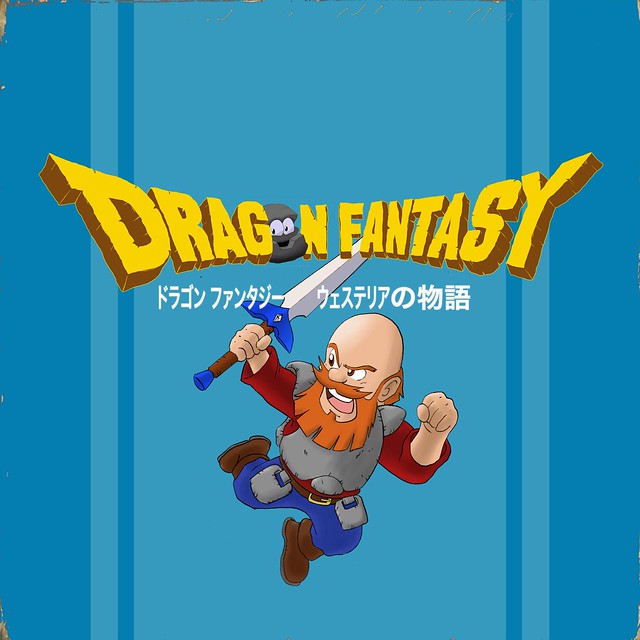 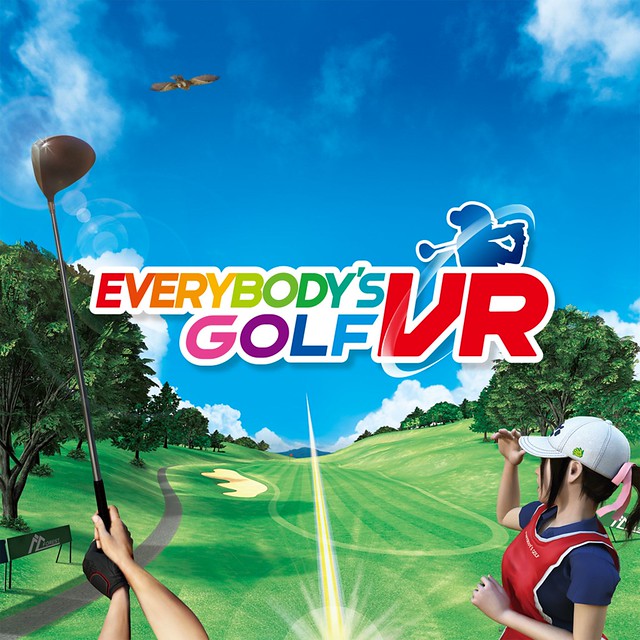 Step on to the course like never before in the most immersive Everybody’s Golf experience yet! Swing for the flag with your PS Move motion controller or DualShock 4 wireless controller. Play through three incredible courses, practice your putting on the green, or tee off at the driving range to perfect your swing.
Killing Floor: Double Feature
PS4, PS VR — Digital, Retail 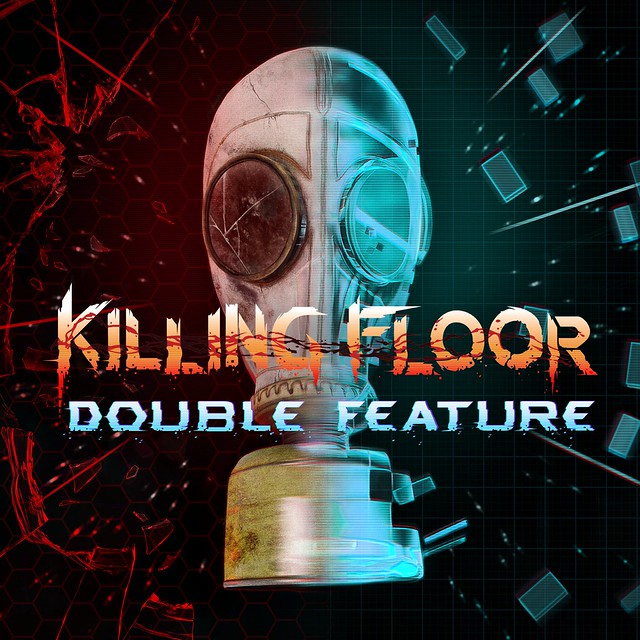 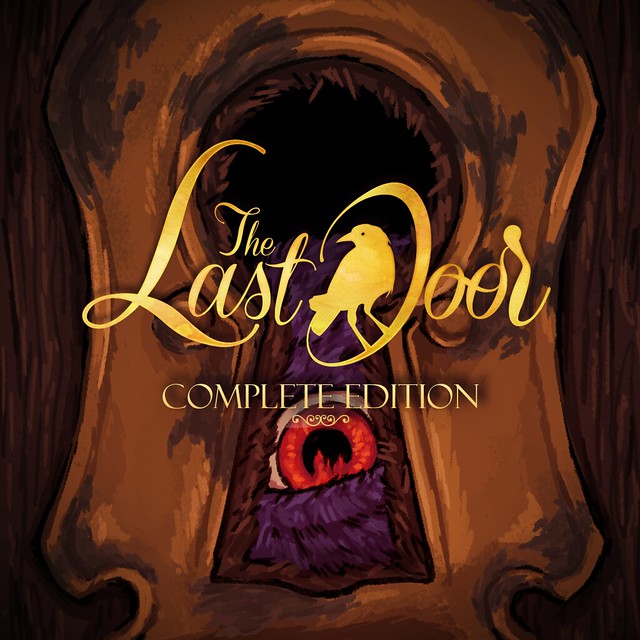 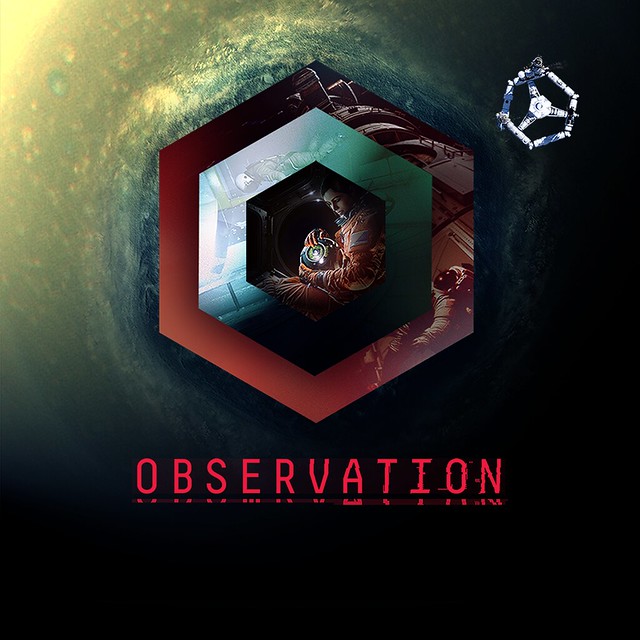 Observation is a sci-fi thriller uncovering what happened to Dr. Emma Fisher, and the crew of her mission, through the lens of the station’s artificial intelligence S.A.M. Players assume the role of S.A.M. by operating the station’s control systems, cameras, and tools to assist Emma in discovering what is happening to the station, the vanished crew, and S.A.M. himself.
Skelly Selest
PS4 — Digital 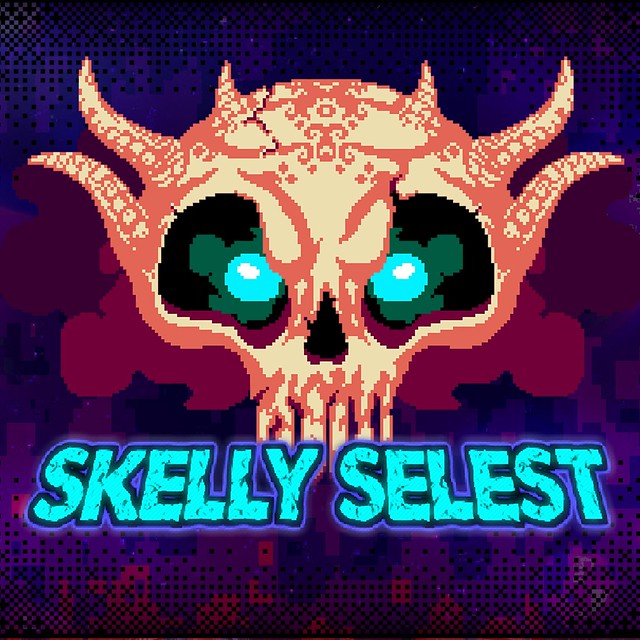 Prophecy foretells that one day Hell shall runneth over and the evil dead will spill onto the Earth. Skelly Selest is a score-attack slash dash run ‘n’ gun-athon that places players in the skeletal shoes of a Heavenly Keeper. Take on procedurally-generated gauntlets of hellspawn and defeat the sinful horrors that lurk in the depths of Hell.
Slay the Spire
PS4 — Digital 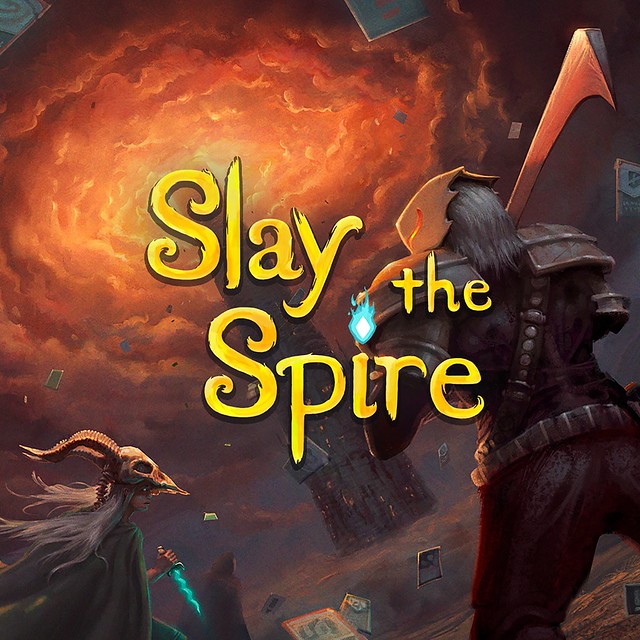 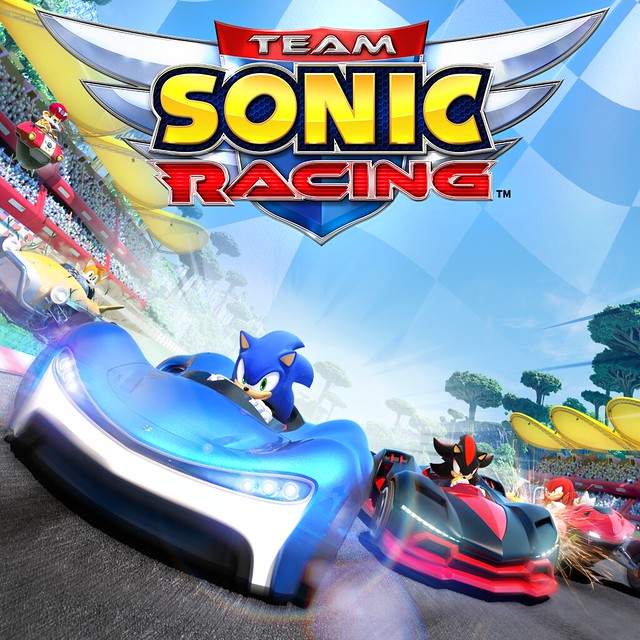 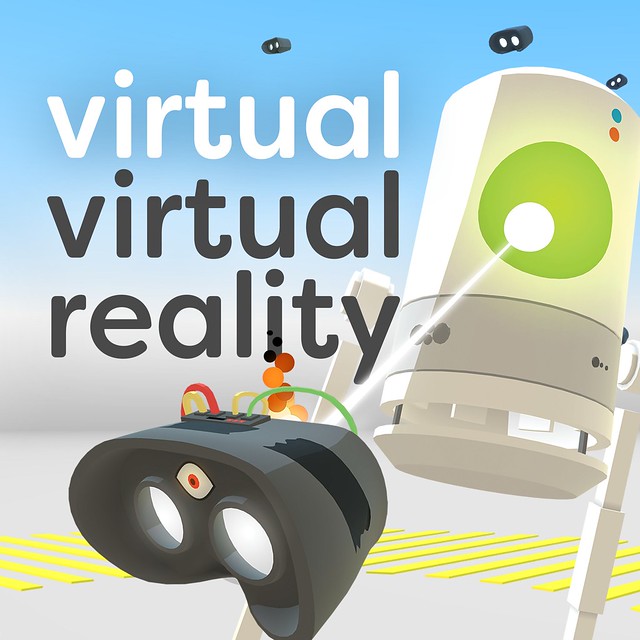 Put on VR headsets in VR to dive into nested worlds and escape your AI manager Chaz. Activitude, the Virtual Labor System, assures you that your artisanal human companionship is still highly valued by our A.I. clients, even if their requests seem… eclectic. Feeling destructive? Vacuum away realities with your Activitude brand Poly-clean-up tool!