Set out on a new quest inspired by classic dungeon crawlers in Minecraft Dungeons, a new action adventure set in the unmistakable, blocky universe of Minecraft.

Wait — there’s a new Shantae game coming out? Yes! Shantae and the Seven Sirens, the newest adventure from the side-scrolling savants at WayForward, makes its PS4 debut on May 28.

Other highlights next week include sanity-stretching thriller Those Who Remain, cartoony top-down shooter Atomicrops, and Let’s Sing 2020. 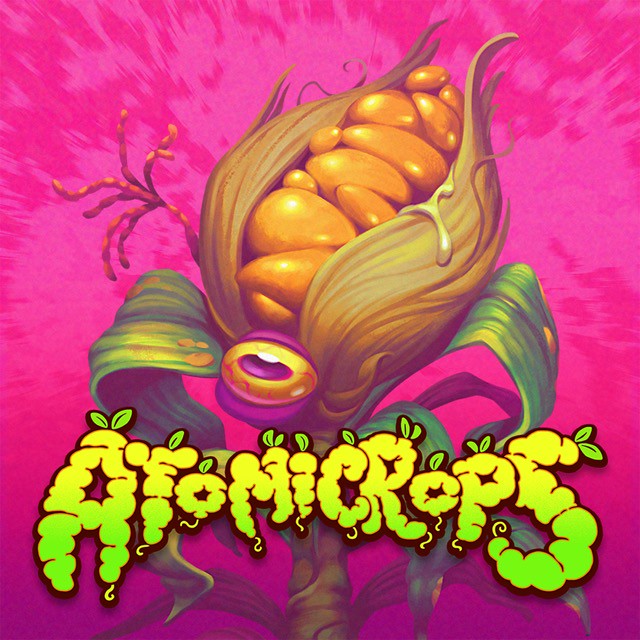 Modern city life got you down? Well you’ve just inherited your late uncle’s farm, time to pack your bags and start fresh in the peaceful countryside. What could possibly go wrong? A nuclear apocalypse, that’s what. Now you’re in a hellscape wasteland defending the last surviving source of sustenance – your crops. And every mutant wants a piece. 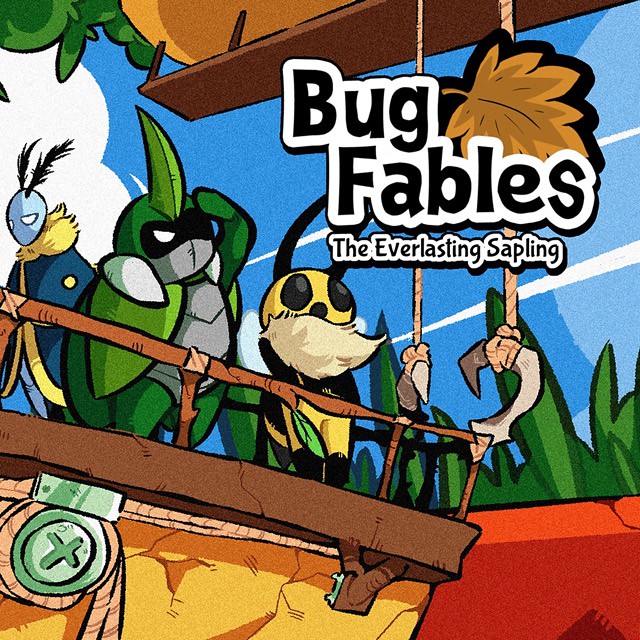 Follow Vi, Kabbu, and Leif as they uncover the secrets of the Land of Bugaria! Explore and combine your team’s abilities to solve puzzles, defeat powerful enemies and find ancient treasures! 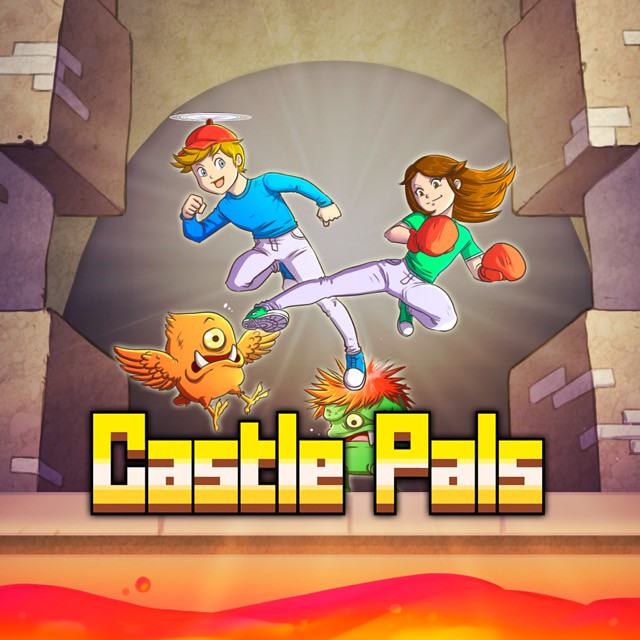 One night, Kylee and Owen stumbled upon creepy Castle Pookapick and decide to uncover its secrets! Nothing could possibly go wrong, could it? Play as two different characters! Punch your way through enemies with Kylee and fly above your enemies while avoiding traps as Owen!

Genetic DisasterPS4 — Digital (Out May 29) 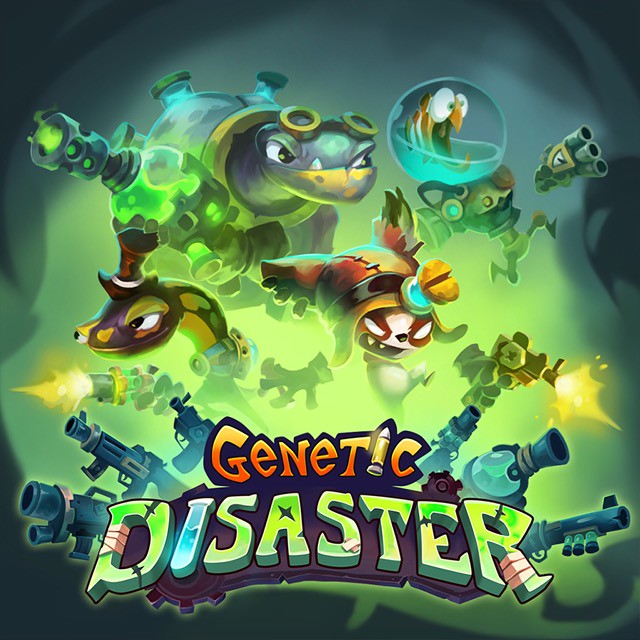 Absurd guns, crazy characters, instant fun and…accidental friendly fire in this coop action game! Upgrade your hero to build your own gameplay style and combine different ones to create the perfect team if you play with friends. Don’t feel like cooperating? A special PvP arena is also available. The game’s motto: “Cooperate, but not too much!” 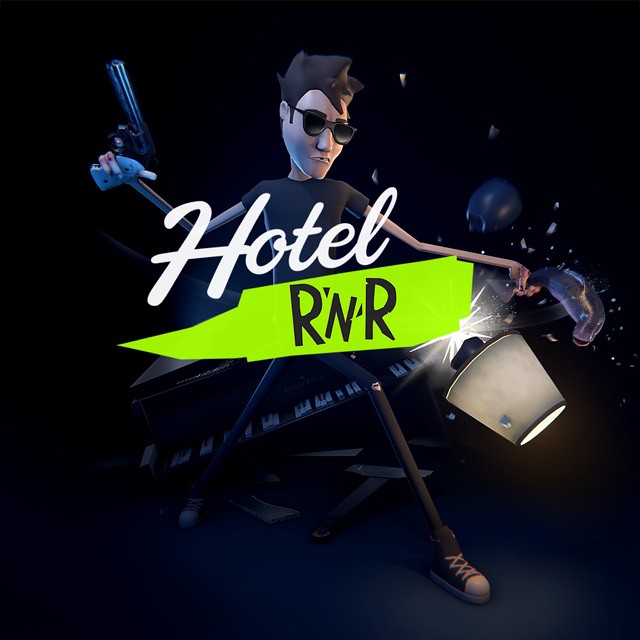 Hotel R’n’R is the gonzo VR rockstar simulator that encourages bad behaviour. Sell your soul to The Devil, smash up hotels and become Infamous. Pressure from hotel staff and your own limp wrists are against you, but with over 36 weapons, and a World Tour ahead of you, it’s time to get creative. 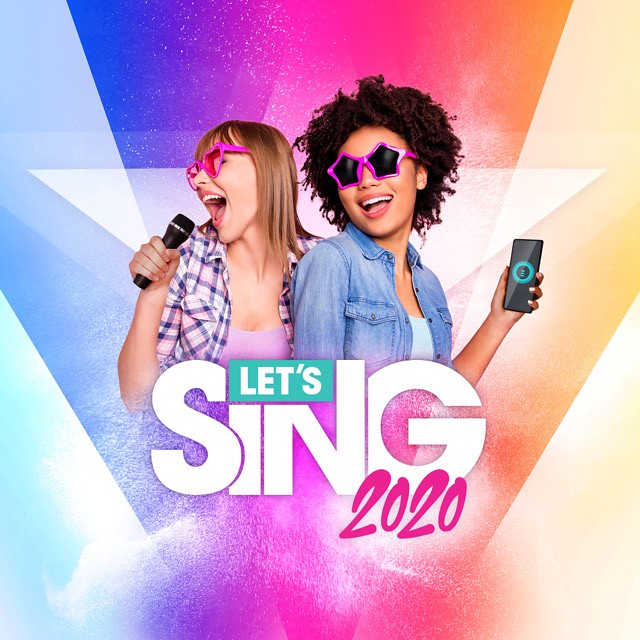 It all begins with the first tone! Sing as a solo superstar or perform with your crew and friends to rock every party! Let’s Sing 2020 offers a great variety and has hits for everyone!

Little MisfortunePS4 — Digital (Out May 29) 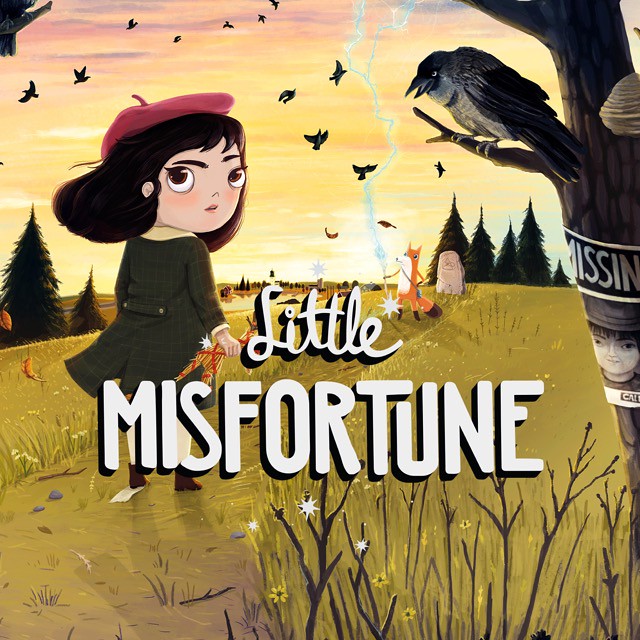 Little Misfortune is an interactive story, focused on exploration and characters, both sweet and dark, where your choices have consequences. Led by her new friend, Mr. Voice, they venture into the woods, where mysteries are unraveled and a little bit of bad luck unfolds. 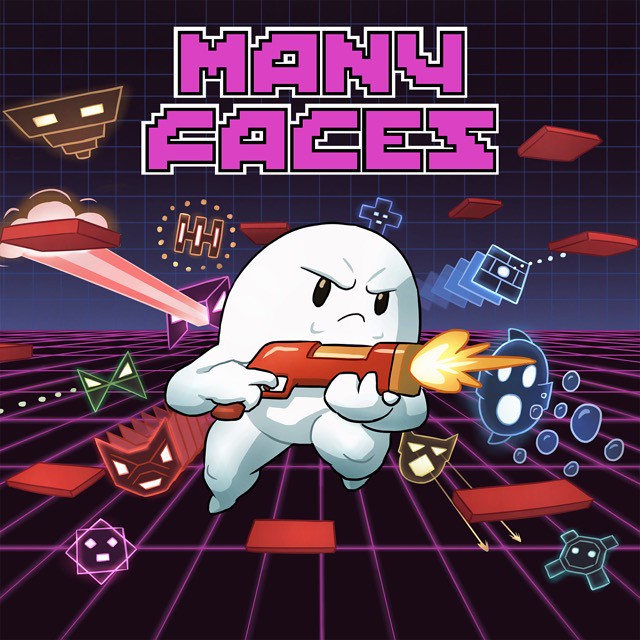 Make the Many Face King pay for waking you from your beauty sleep! Many Faces is a multi-directional shooter inspired by arcade classics, combining single-screen action with randomized stages that will constantly keep you on your toes. 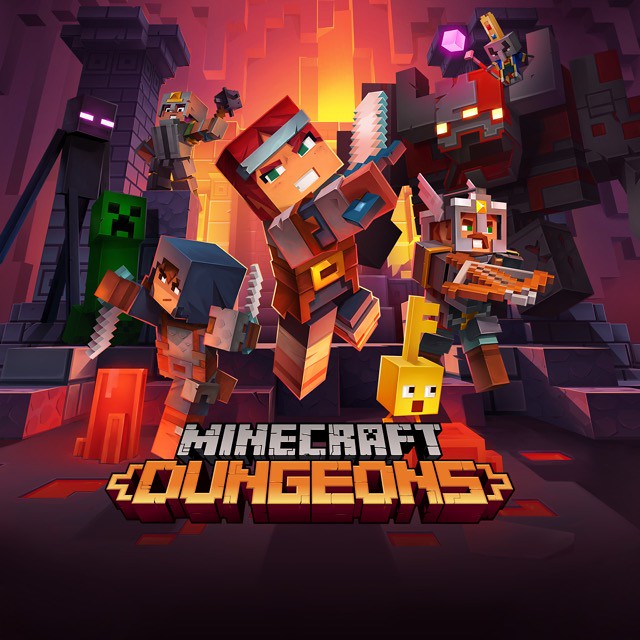 Fight your way through an all-new action-adventure game, inspired by classic dungeon crawlers and set in the Minecraft universe! The Hero Edition includes a Hero Cape, two player skins, and a chicken pet. It also includes two DLC packs, when they become available. 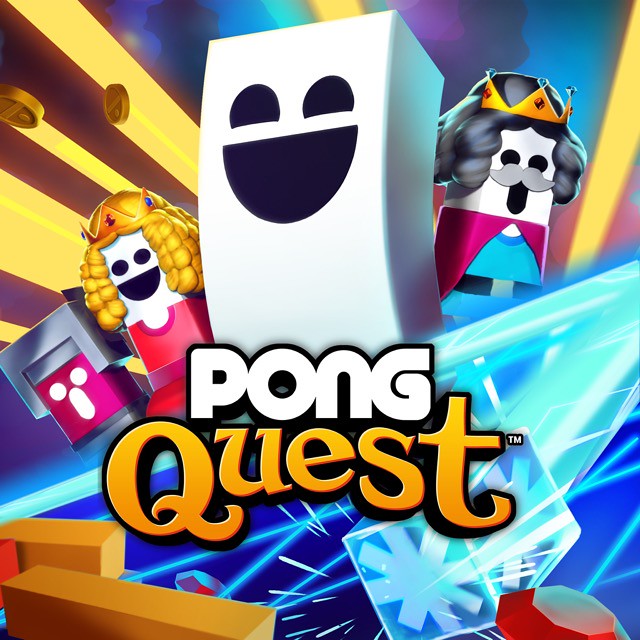 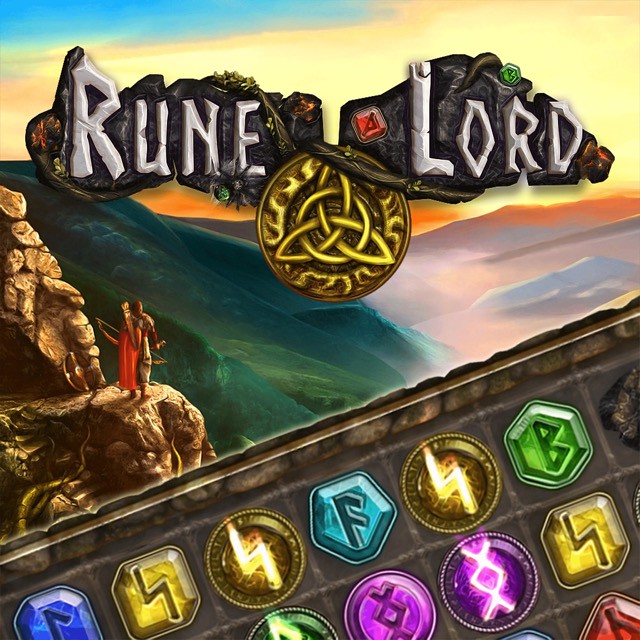 A portal has opened and dark magic is pouring through! Only you can close the gateway and defeat the evil Ice Golem. But you’ll need to hurry: time is short! 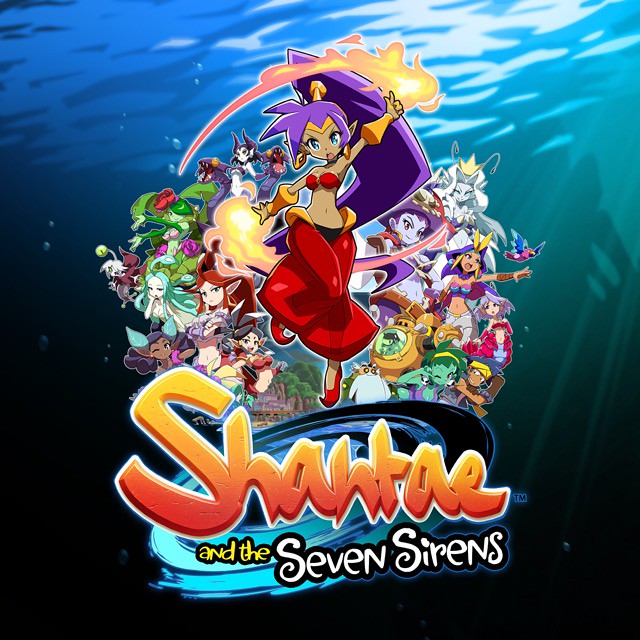 Shantae is back in an all-new tropical adventure! In her fifth outing, the Half-Genie hero gains new Fusion Magic abilities to explore a vast sunken city, makes new Half-Genie friends, and battles the Seven Sirens in her biggest, most thrilling quest yet! 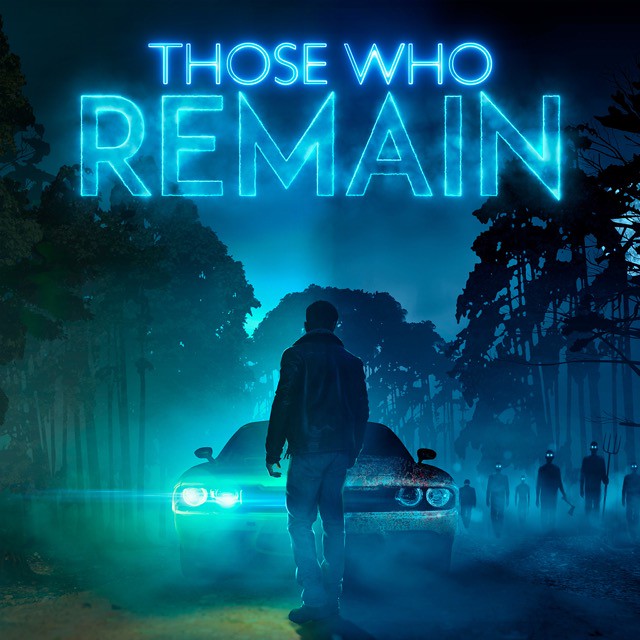 As the lights go out, the embers of darkness are stoked in the sleepy town of Dormont. Confront uncomfortable horrors, keep your sanity in check and survive the night in this story-driven first-person psychological-thriller. 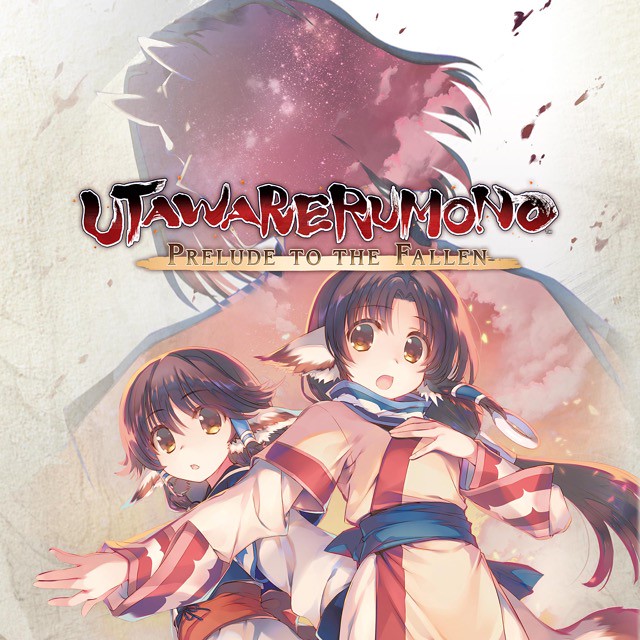 Discover the first chapter of a tale years in the making. Hakuowlo, a man with no memories, must find his place in a strange new world and embrace the destiny that awaits him!

Wizards: Wand of EpicosityPS4 — Digital (Out May 27) 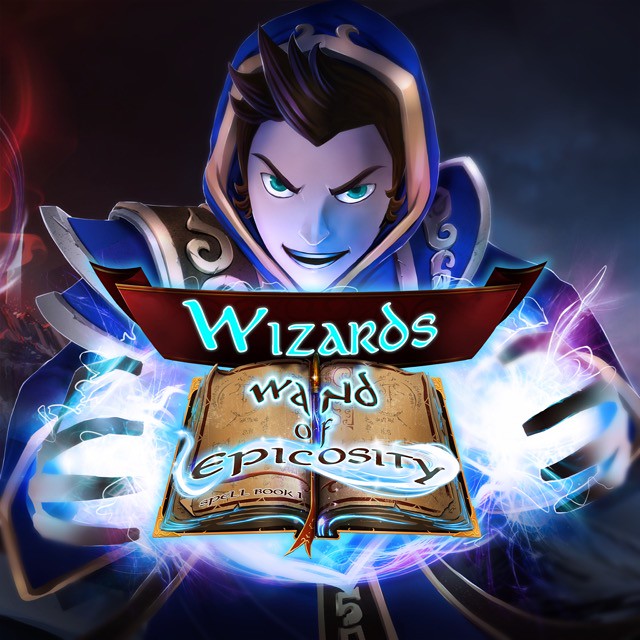 When the Wizard of Darkness awakened, it was up to one man to defeat him. When that man was accidentally killed by one idiot, Tobuscus, the responsibility of becoming an awesome wizard fell onto him… by default!