The 16-bit world is yours for the taking in Shakedown Hawaii, coming to PS4 and PS Vita. Vblank’s souped-up follow up to Retro City Rampage promises an open world island’s worth of havoc to wreak and “legitimate” businesses to grow. Start building your empire Tuesday. 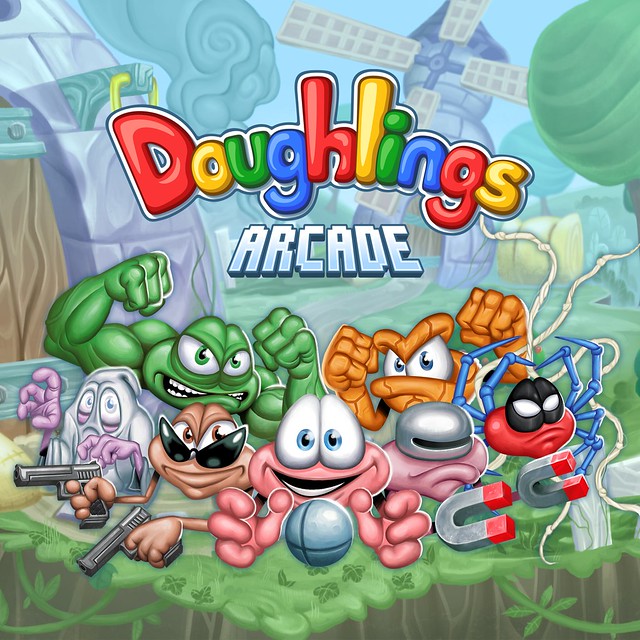 Doughlings brings unique gameplay mechanics through its interesting characters and the world while combining together the best that all known Arkanoid games have to offer, polished with a modern look and design.
For the King
PS4 — Digital 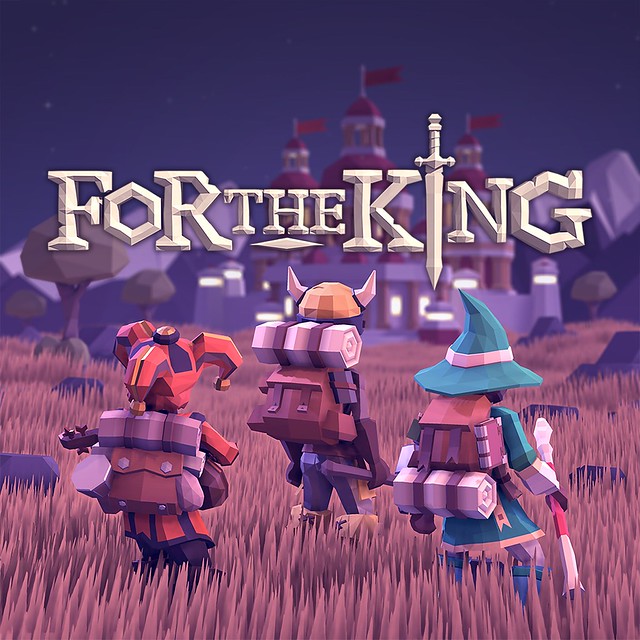 For The King is a strategic RPG that blends tabletop and roguelike elements in a challenging adventure that spans the realms. Set off on a single player experience or play cooperatively both online and locally. None before you have returned from their journey. Will you put an end to the Chaos?
Frane: Dragons’ Odyssey
PS4, PS Vita — Digital (Cross-Buy) 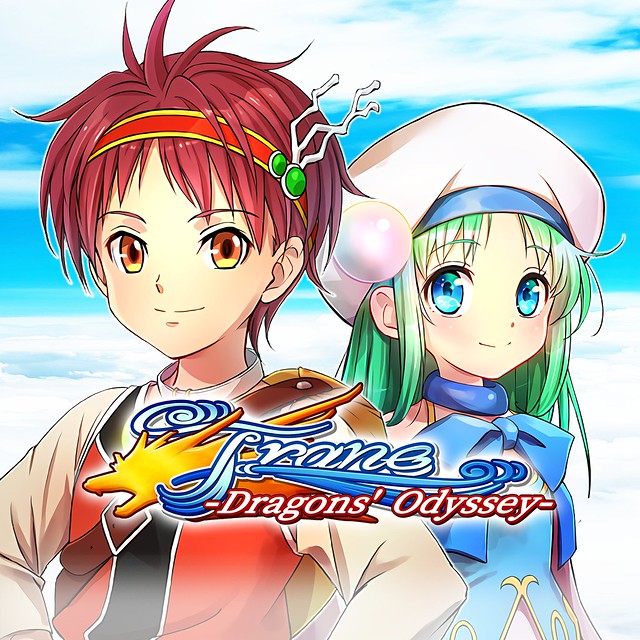 An odyssey to the world below! Set out for in search of a missing girl and venture out in a fantasy action RPG. Take on enemies with weapons and magic in quick-paced action battles. Explore dungeons, craft items, upgrade weapons, cook dishes and enjoy your quest with a variety of original and colorful characters.
Lost Artifacts: Soulstone
PS4 — Digital 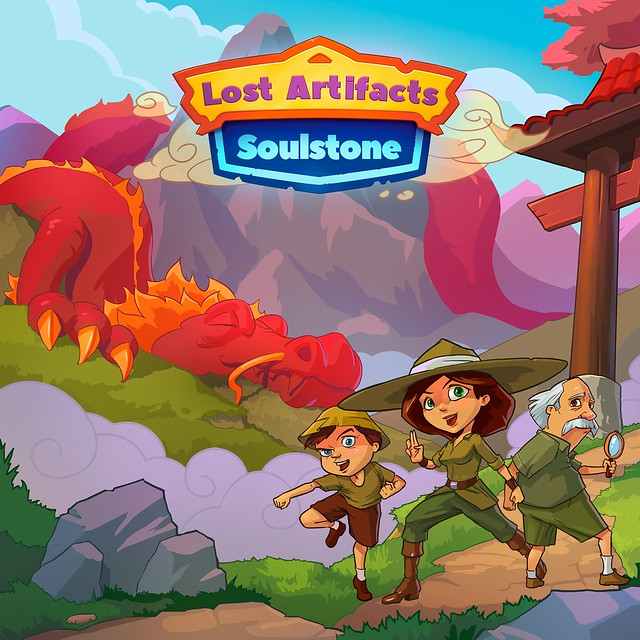 After the Soulstone is stolen during an auction in the national museum, Claire and her helpers witnessed the revival of the terracotta army and its Emperor. Go on a journey through a country full of myths in the exciting casual strategy game Lost Artifacts: Soulstone.
Lovecraft’s Untold Stories
PS4 — Digital (Out 5/10) 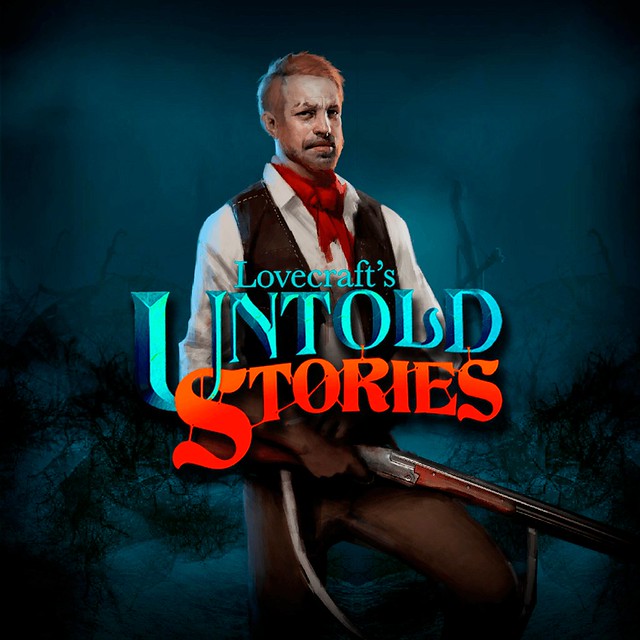 Lovecraft’s Untold Stories is an action rogue-lite with RPG elements. Explore randomly generated levels based in H.P. Lovecraft stories, fighting cultists and monsters from the Mythos, improving your weapons and gear, solving puzzles, and looking for ways to defeat the Great Old Ones and the Outer Gods.
My Big Sister
PS4, PS Vita — Digital (Cross-Buy) 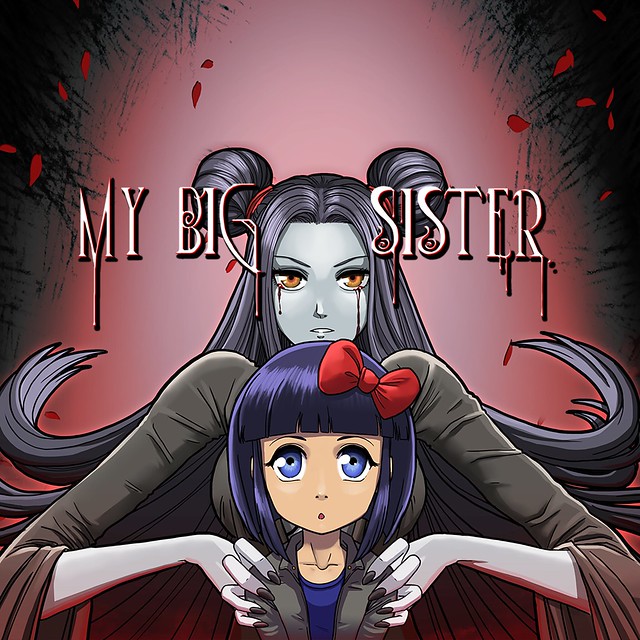 My Big Sister is a game about two sisters trying to return home after being kidnapped by strangers. Across multiple chapters, players clear puzzles to advance through the game’s story. With many secrets and multiple endings, you’ll have your work cut out for you to get the ending the sisters deserve.
Party Arcade
PS4 — Digital (Out 5/8) 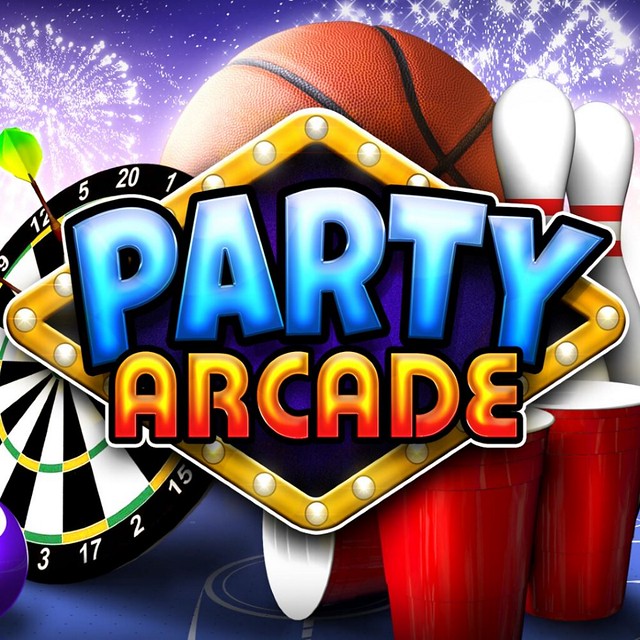 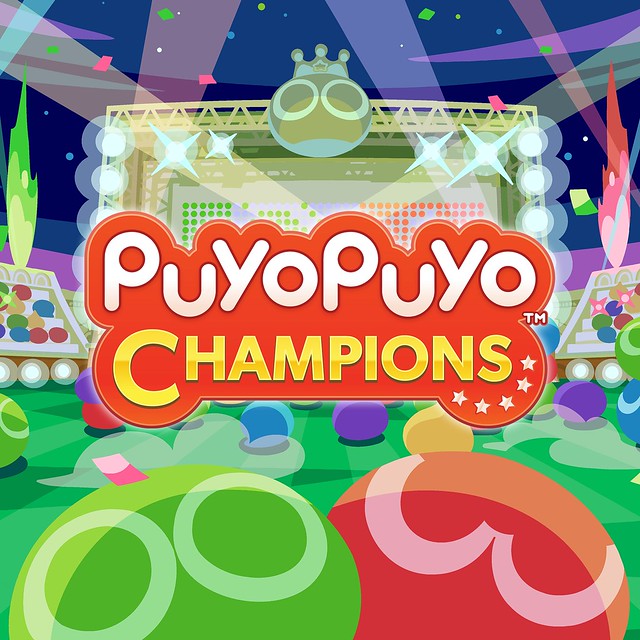 Jump straight into fast-paced puzzle action with features fit for both friendly rivalries and competitive tournaments. Challenge your friends and family in local multiplayer or compete against players through online matchmaking. Built for all ages, this classic puzzle game has a surprisingly competitive edge.
Reverse Crawl
PS4 — Digital 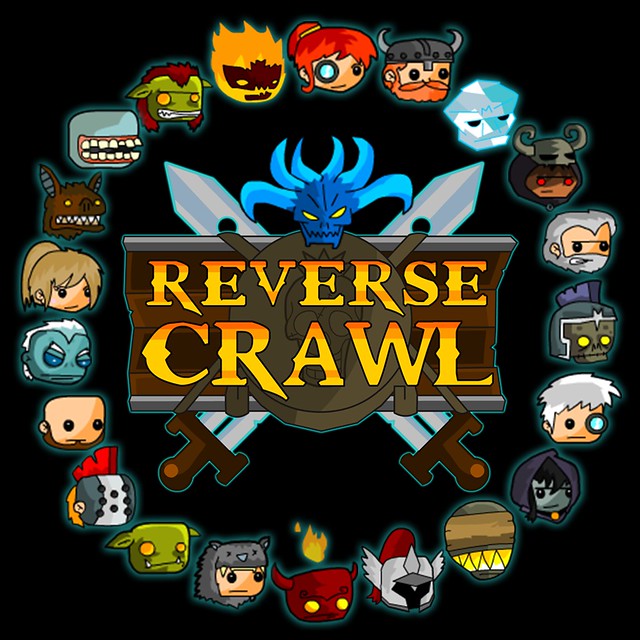 You’re dead already! But such a trifling inconvenience isn’t going to stop you, the Revenant King, from reclaiming your throne. Reverse Crawl is a fast-paced turn-based strategy RPG that lets you lead mobs of monster minions and back-from-the-grave goons into battle against the elite armies of the dastardly Red Queen.
Shakedown: Hawaii
PS4, PS Vita — Digital (Cross-Buy) 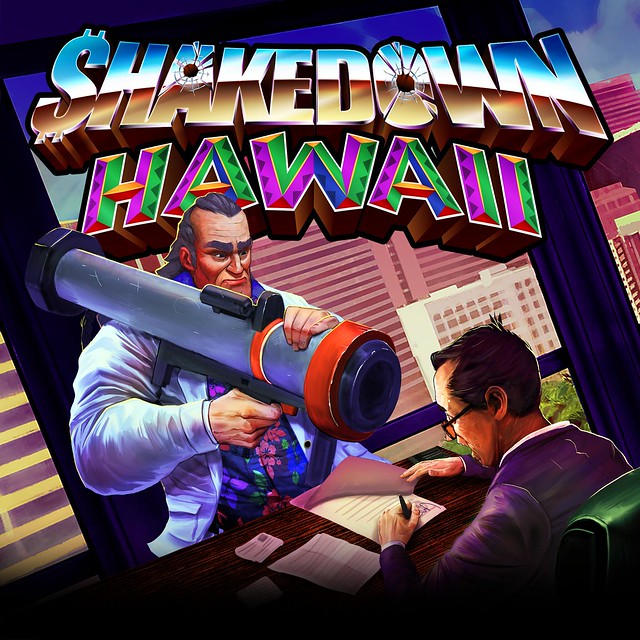 Shakedown: Hawaii follows three protagonists through a 16-bit open world, filled with missions, sidequests, arcade challenges, and empire building. Build your own ‘legitimate’ corporation by sabotaging competitors, ‘re-zoning’ land, and more. The entire island is up for grabs… with the right business model!