Our purple pal takes flight once again next week on PS4 in Spyro Reignited Trilogy, featuring scaled-up graphics, a re-orchestrated soundtrack created with the help of original composer Stewart Copeland… and all the sass you remember from the game’s 1998 debut. 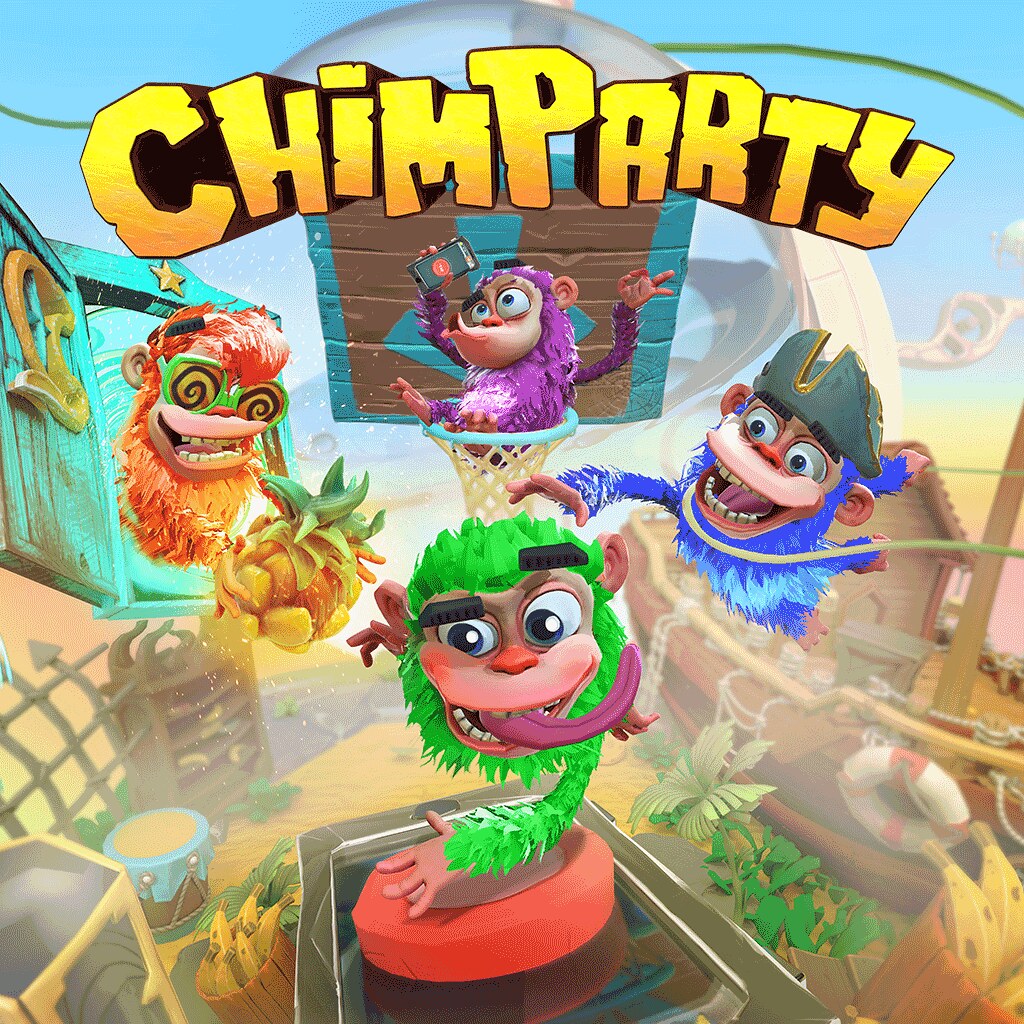 Launch, wobble, jump and rotate your chimps using simple and intuitive one-button controls – just download the free Chimparty app and use your smartphone or tablet as a controller. Chimparty is the newest addition to the PlayLink range of games for PS4. 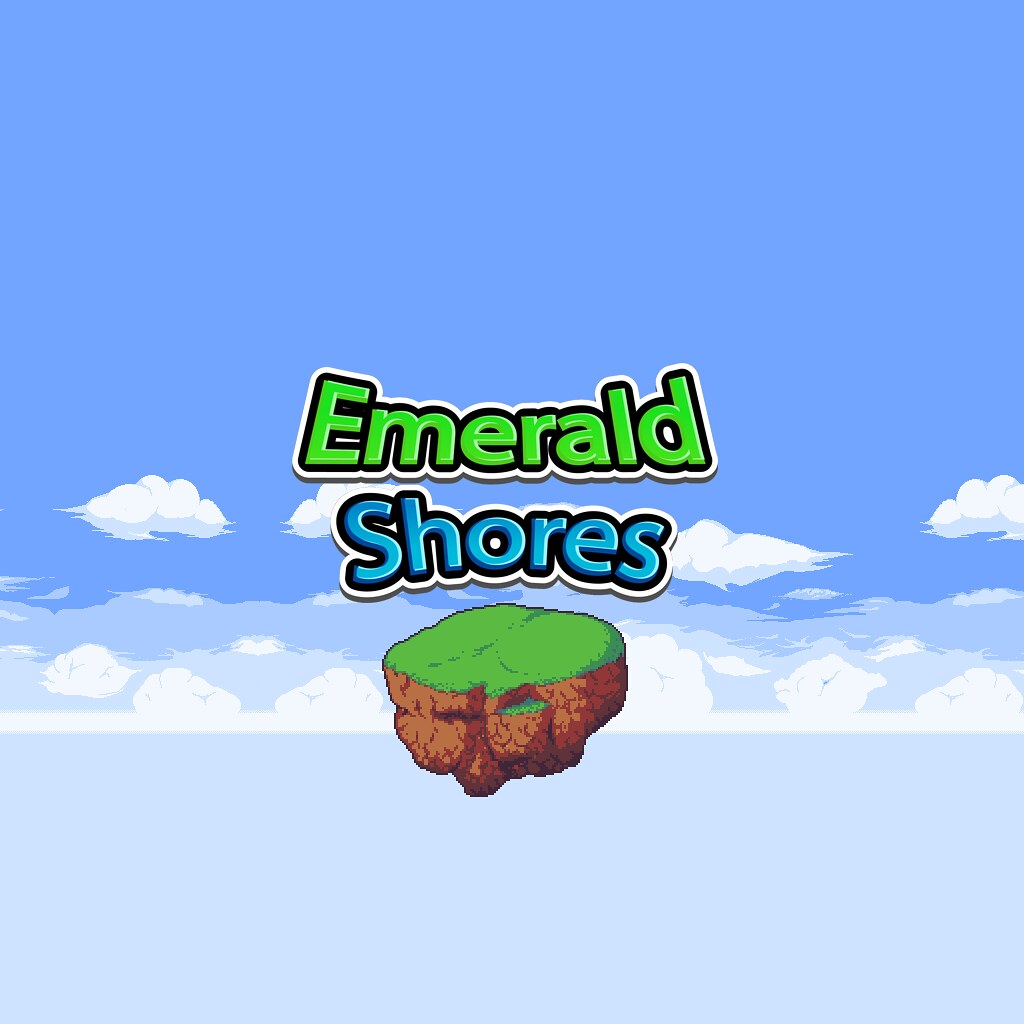 Emerald Shores is a challenging 16-bit platformer with a bunch of twists. Level up, take on rewarding sidequests, play unique minigames, unlock secret levels, raise a pet monster, fight an optional mega-leveled beast of a boss, and more! 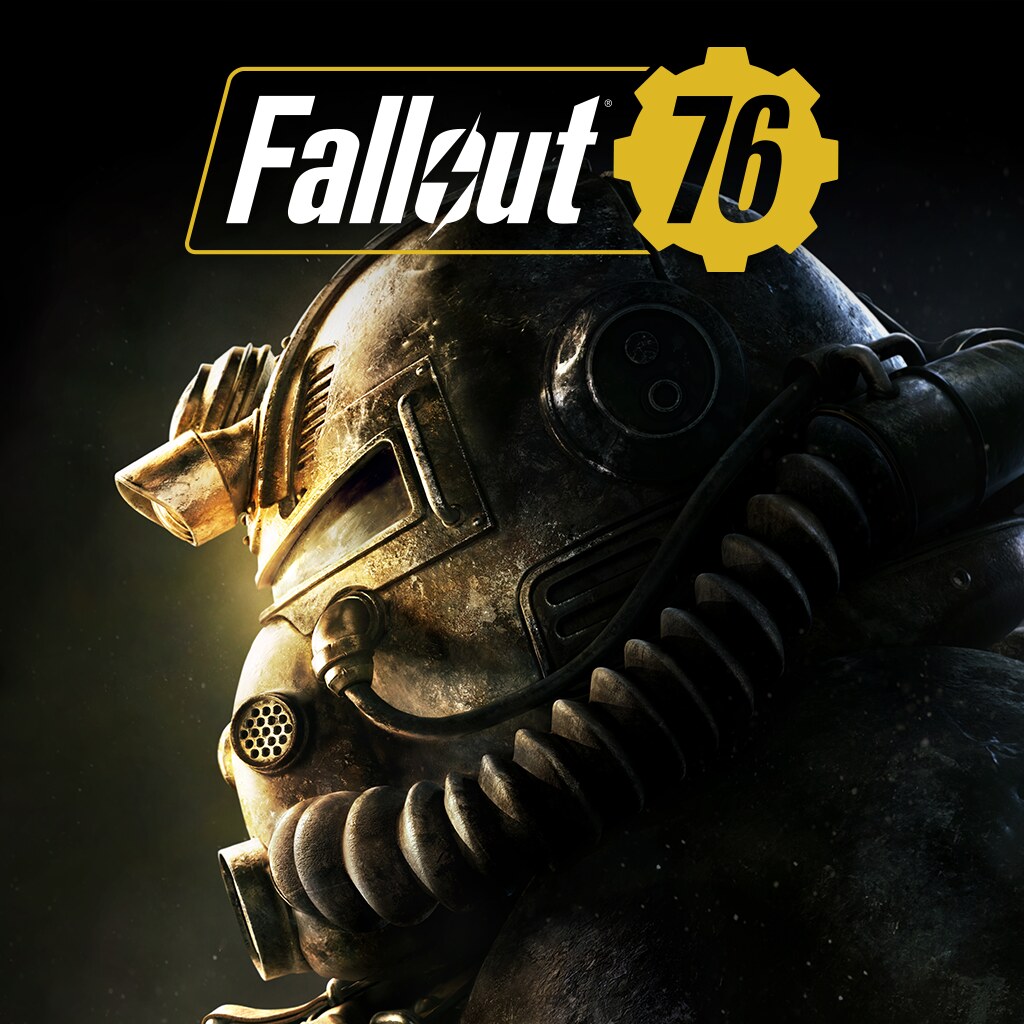 Bethesda Game Studios welcome you to Fallout 76, the online prequel where every surviving human is a real person. Work together, or not, to survive. Under the threat of nuclear annihilation, experience the largest world ever created in Fallout. 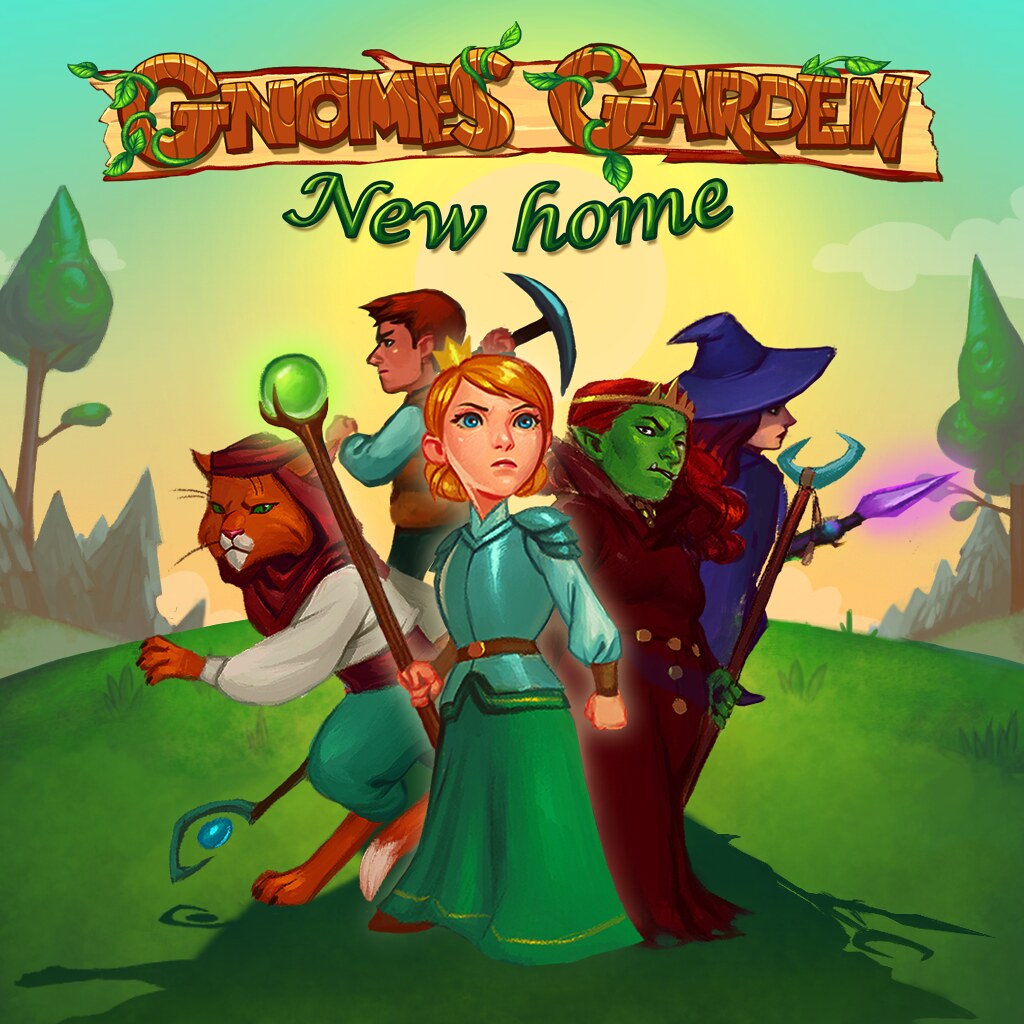 Gnomes Garden: New home — a continuation of the exciting fantasy strategy game about the world of gnomes. Obtain the Crystal of Eternal Light and return prosperity! 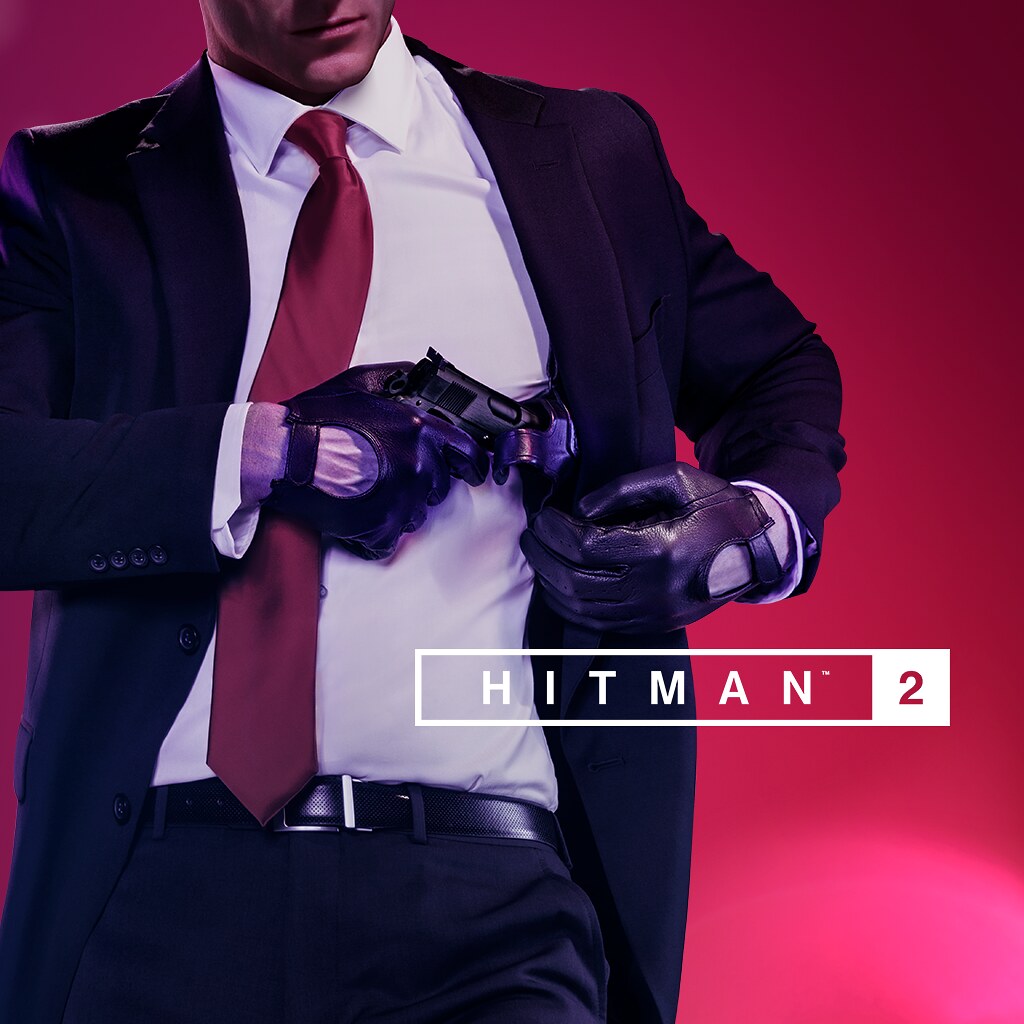 Travel the globe and track your targets across exotic sandbox locations in HITMAN™ 2. From sun-drenched streets to dark and dangerous rainforests, nowhere is safe from the world’s most creative assassin, Agent 47 in the ultimate spy thriller story.

Just Deal With It! 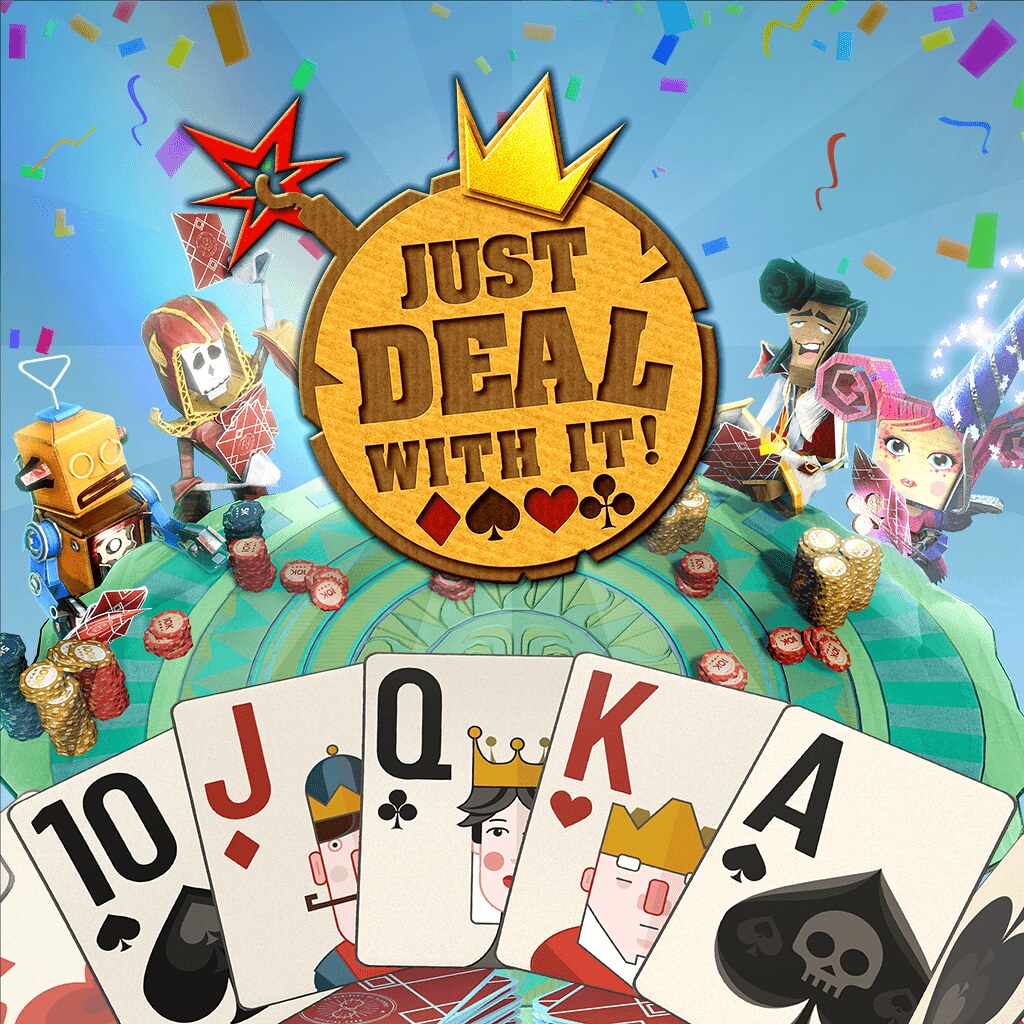 Just Deal With It! on PS4 with PlayLink delivers a whole new twist on five classic card games, locally or on-line. Team up with friends and family, launch attacks, sabotage the competition, and go all in for the win, in this joyous card game party! 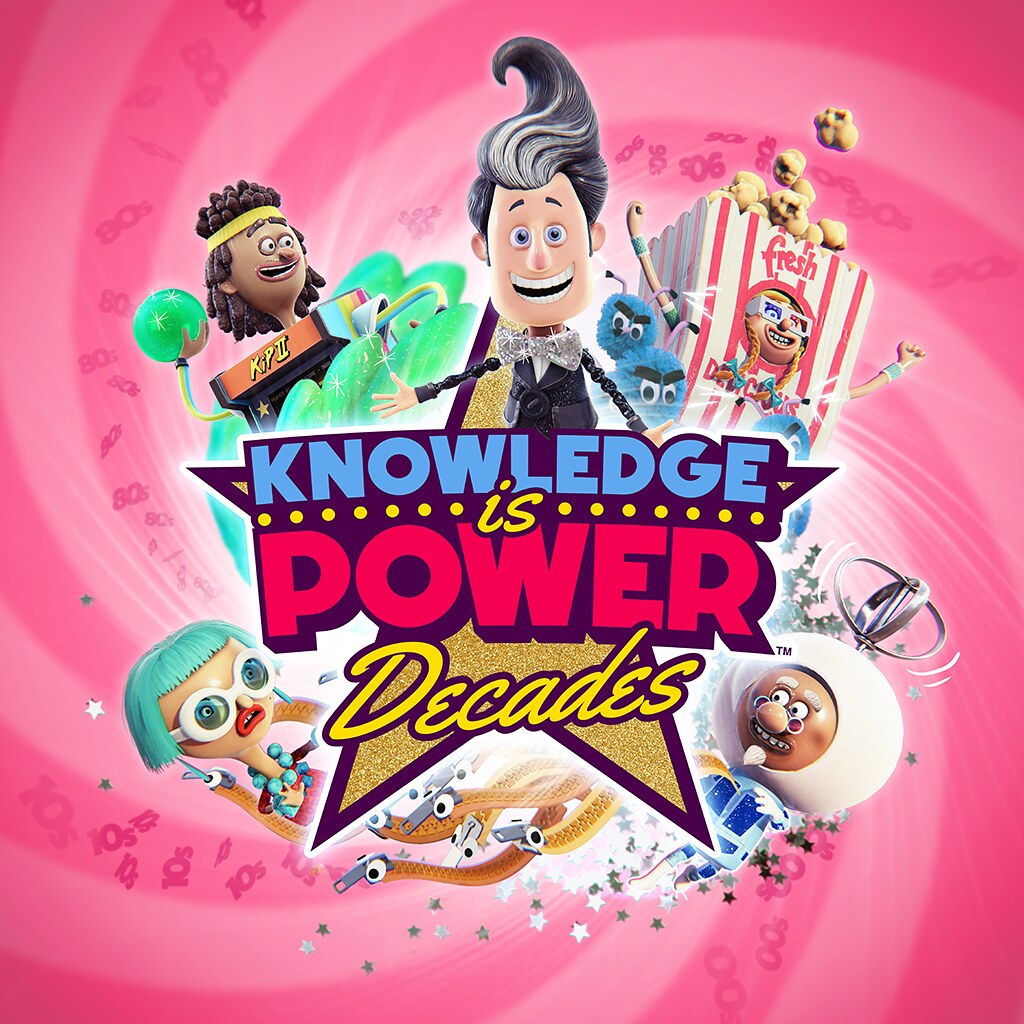 Who will be first to scale the Pyramid of Knowledge? Put your pop culture knowledge to the test in this high-energy quiz game show featuring thousands of entertainment-themed questions spanning the last four decades. 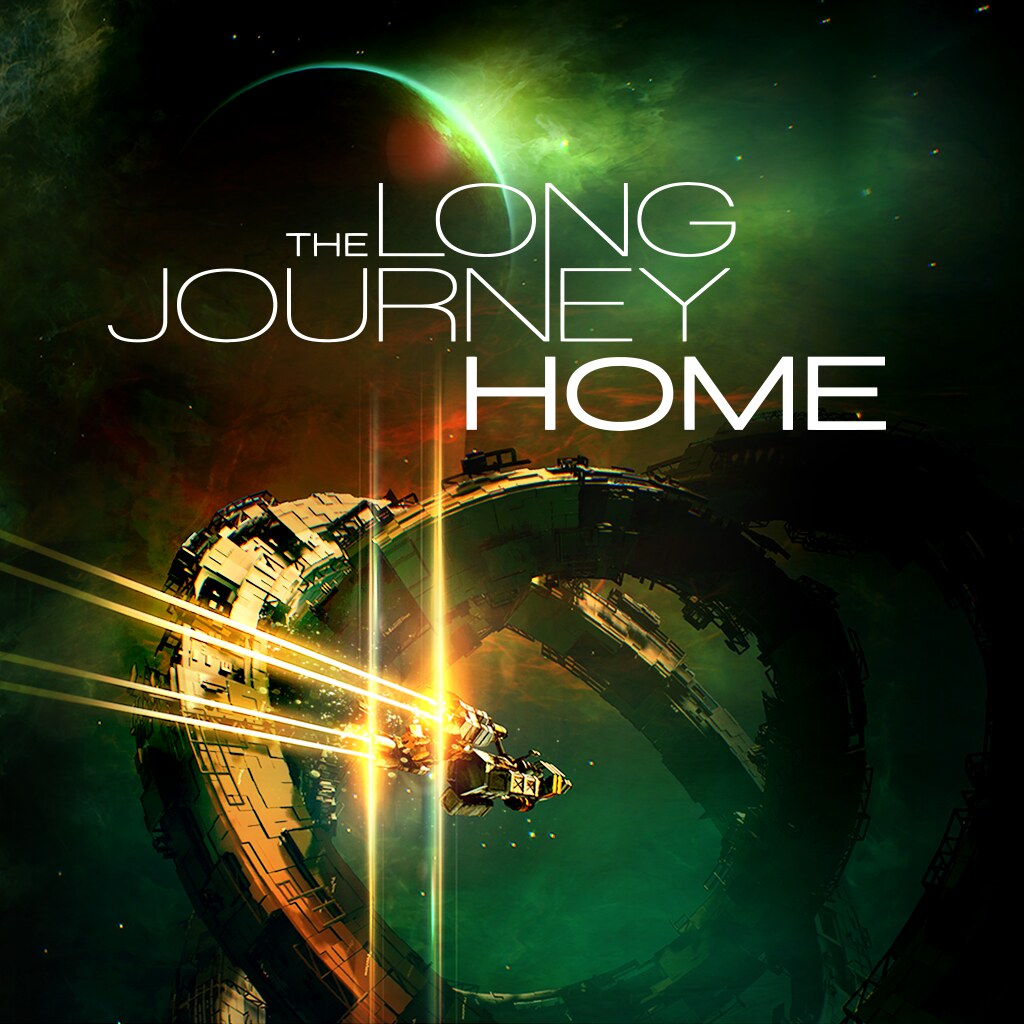 When mankind’s first experimental jump drive goes wrong, you and your crew find yourselves trapped on the wrong side of the galaxy. The only way back leads through the vast unknown of outer space. One destination. Endless adventures. 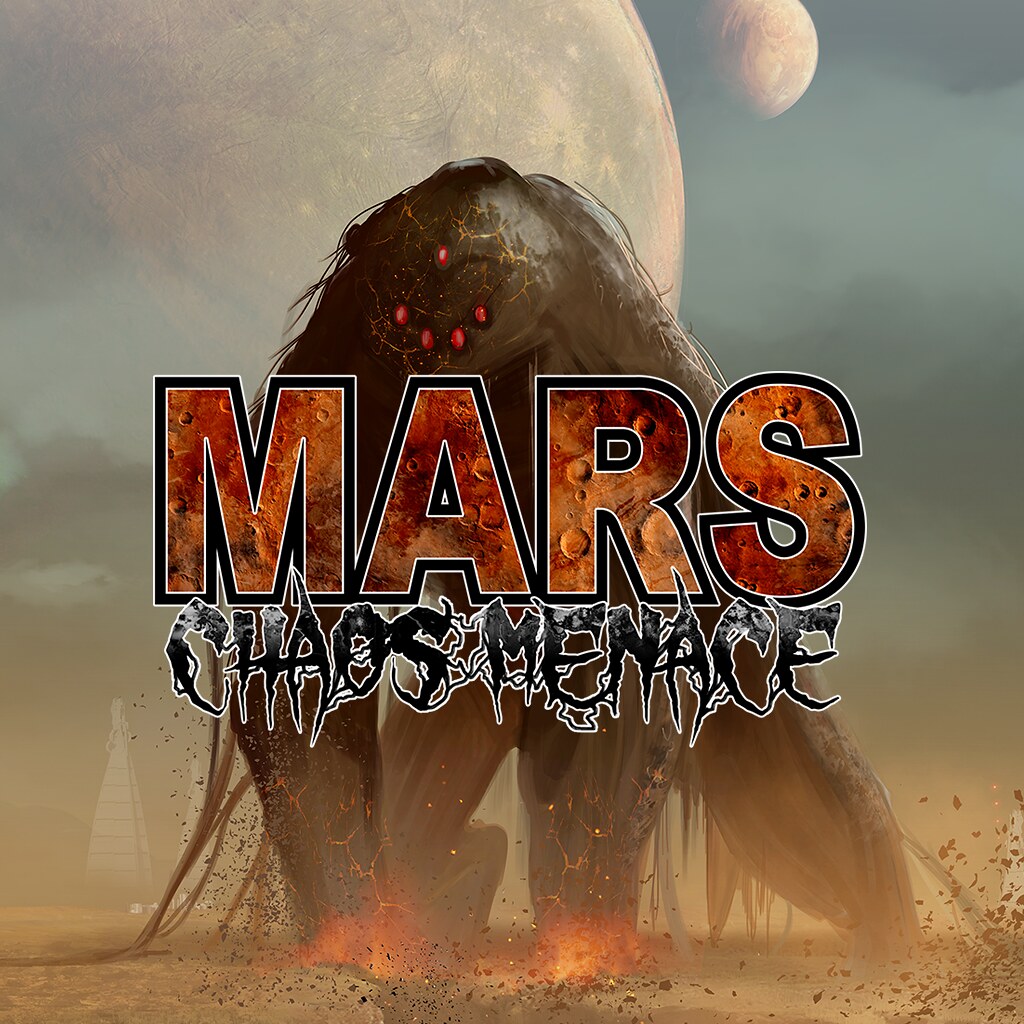 Humanity is terraforming Mars, but chaos and destruction threaten the planet. Battle your way through innumerable hordes of enemies that wish to destroy you and face the most terrible and powerful monsters in the galaxy.

Monkey King: Master of the Clouds 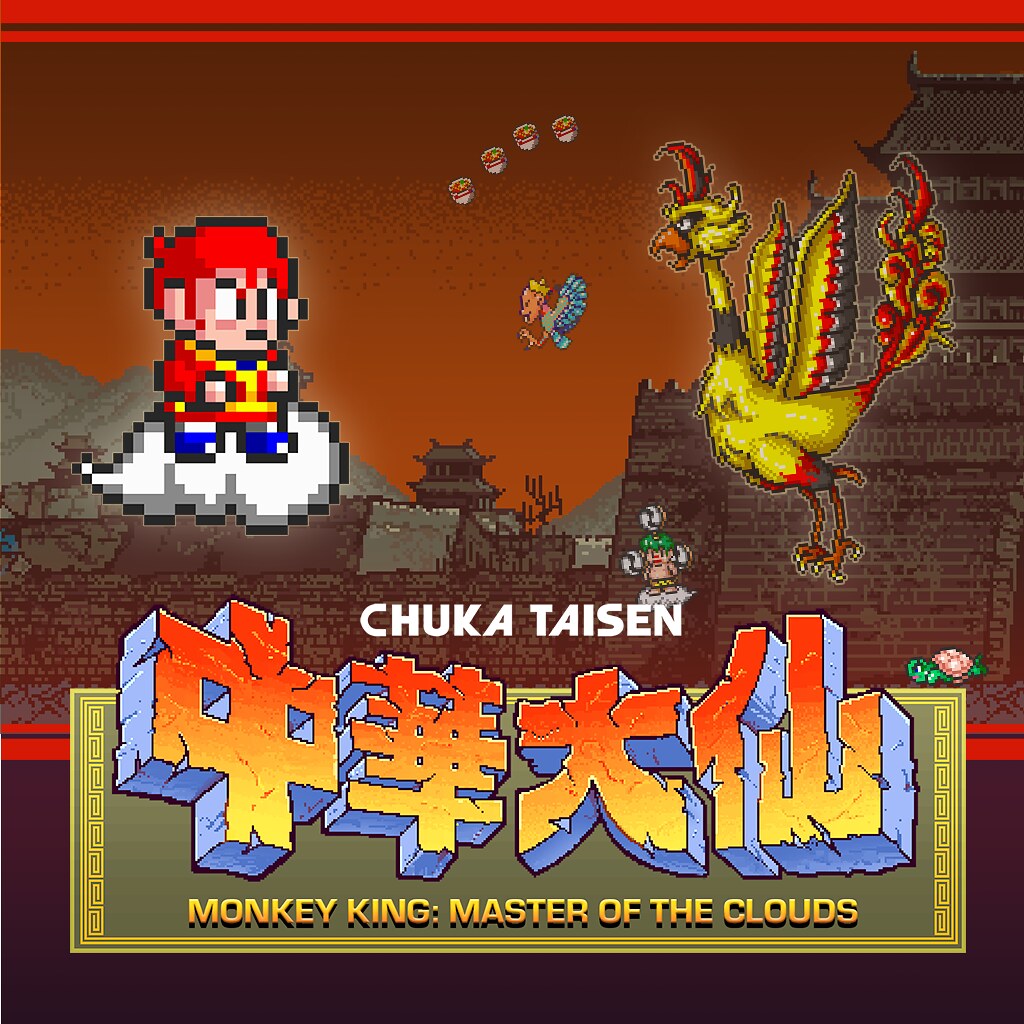 Join Michael Chang, the Monkey King, on his journey through famous landmarks of ancient China and fight off mythical creatures and legends in this classic arcade shooter. 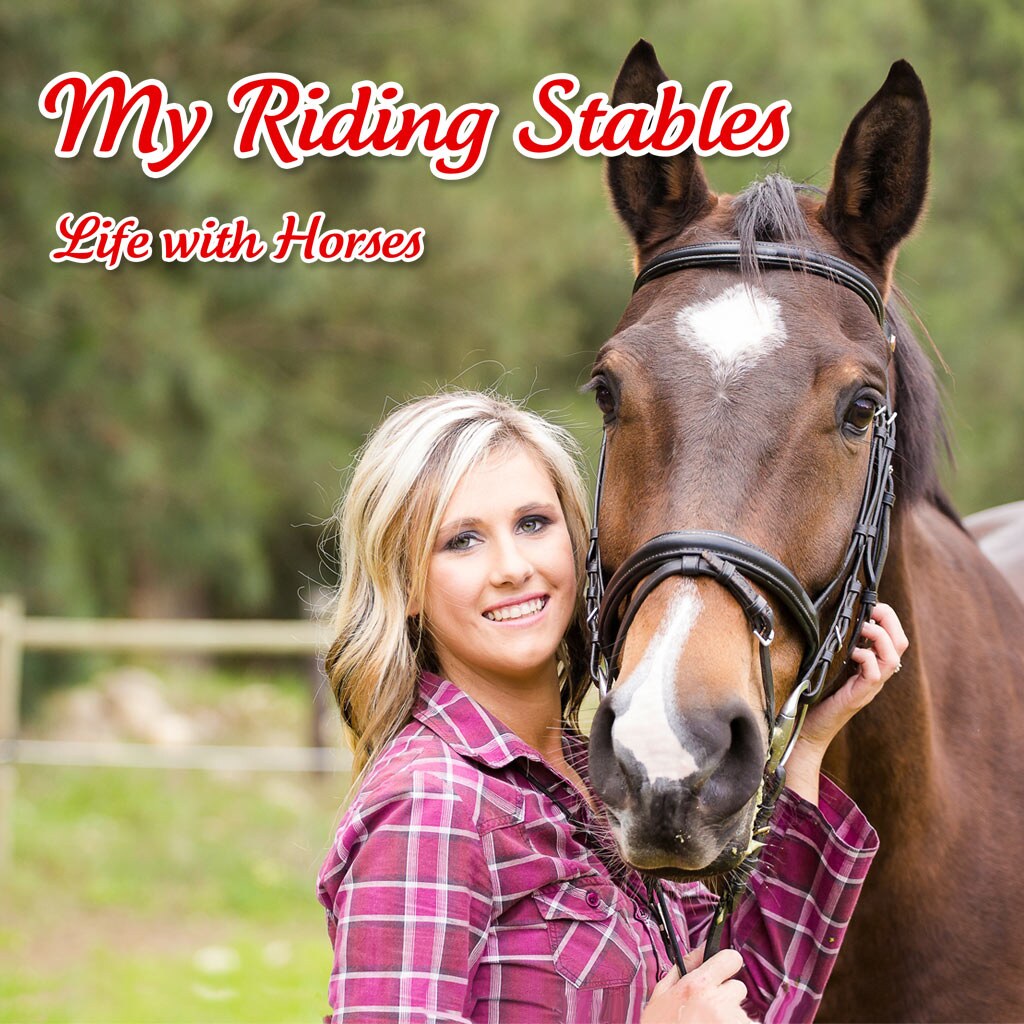 Make your dreams come true on the stud farm near the old mill: renovate your own riding school, look after your horses and tend the cute little foals. As well as wonderful hacks, working in the stables and caring for the horses, you’ll have plenty of other exciting things to do! 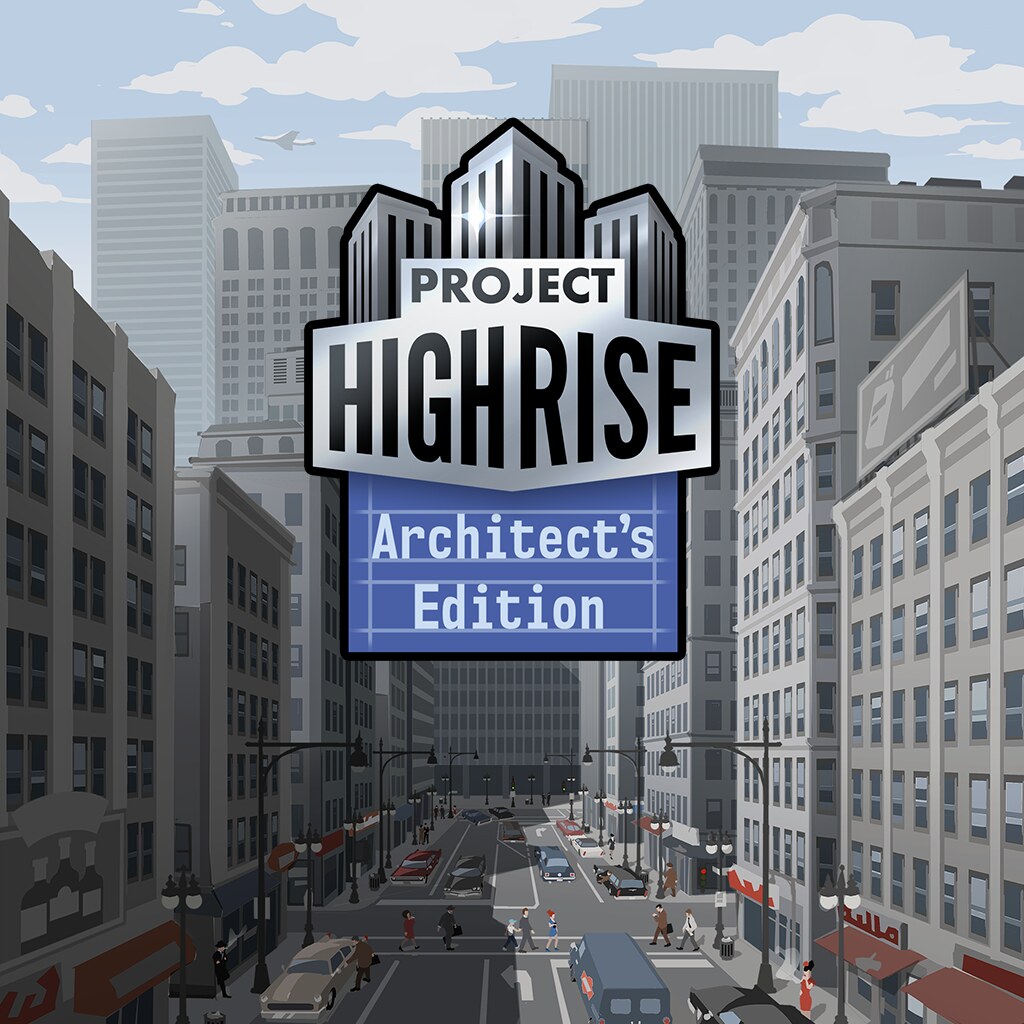 A skyscraper is more than just steel and glass, it’s an intricate ecosystem, full of people that live and work in the building. They become a complex machine that needs your steady hand to keep it running smoothly and efficiently. 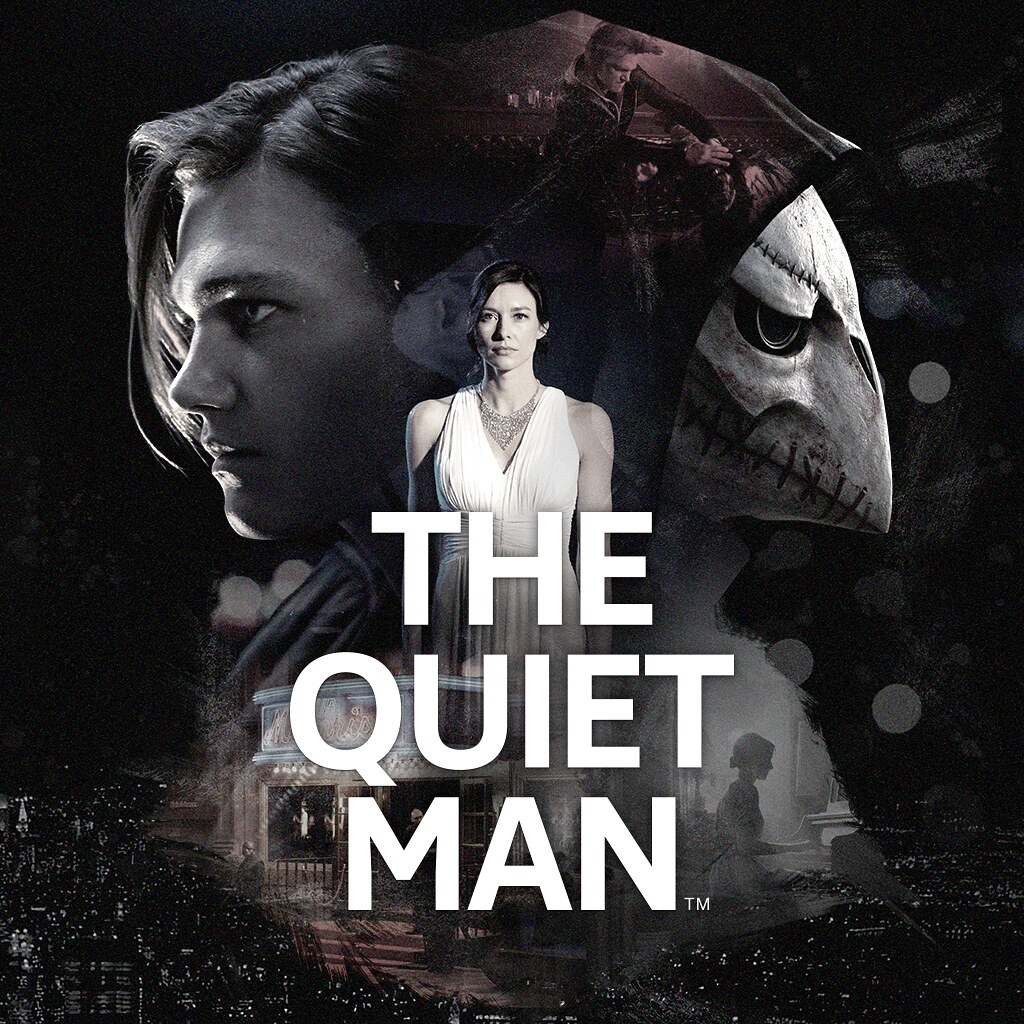 Unravelling within a single night, players take the role of deaf protagonist Dane as he fights his way through a “soundless” world to discover the motives behind the kidnapping of a songstress from a mysterious masked man. 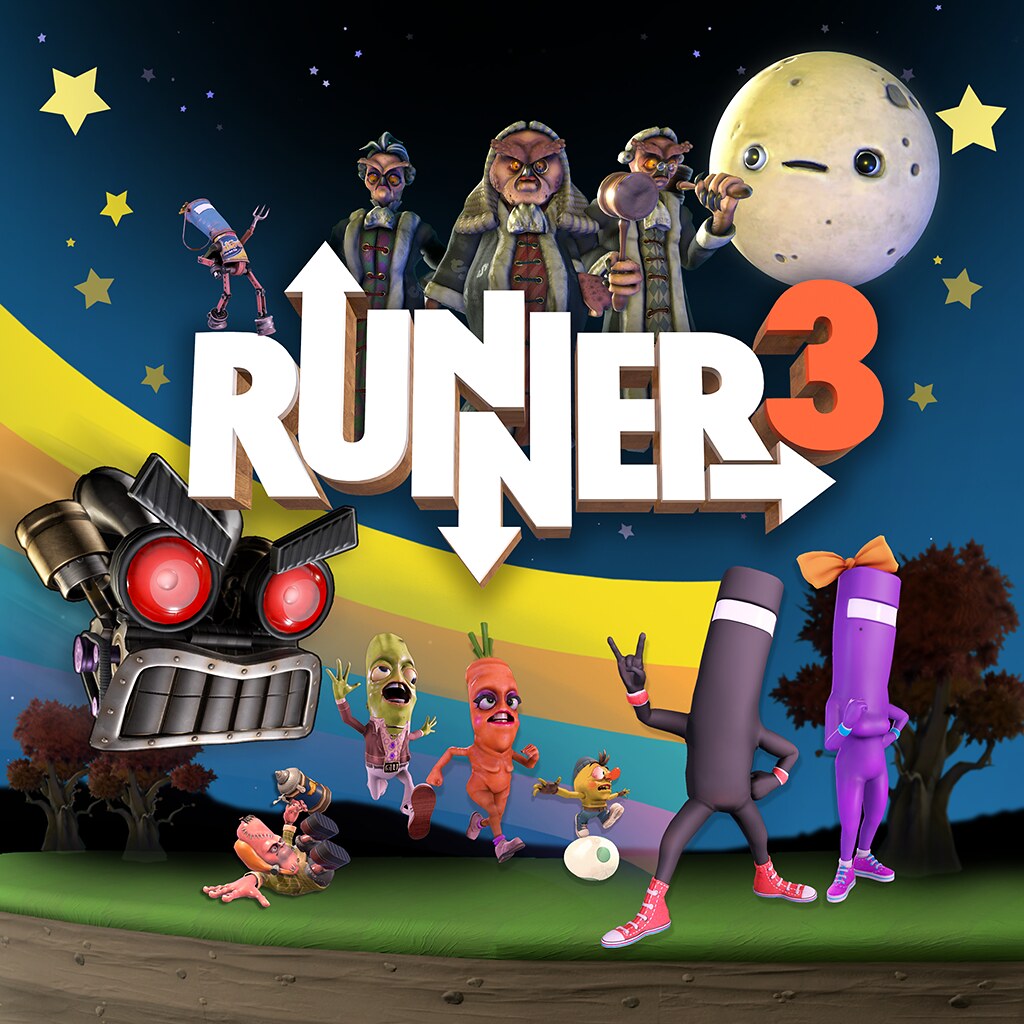 The rhythm-music gameplay of Bit.Trip Runner and Runner2 is back! The Timbletot is determined to rid the multiverse of all its love and happiness. CommanderVideo is ready to jump, double-jump, wall-jump, slide-jump, slide, kick, float, drive, fly, and dance his way to victory! 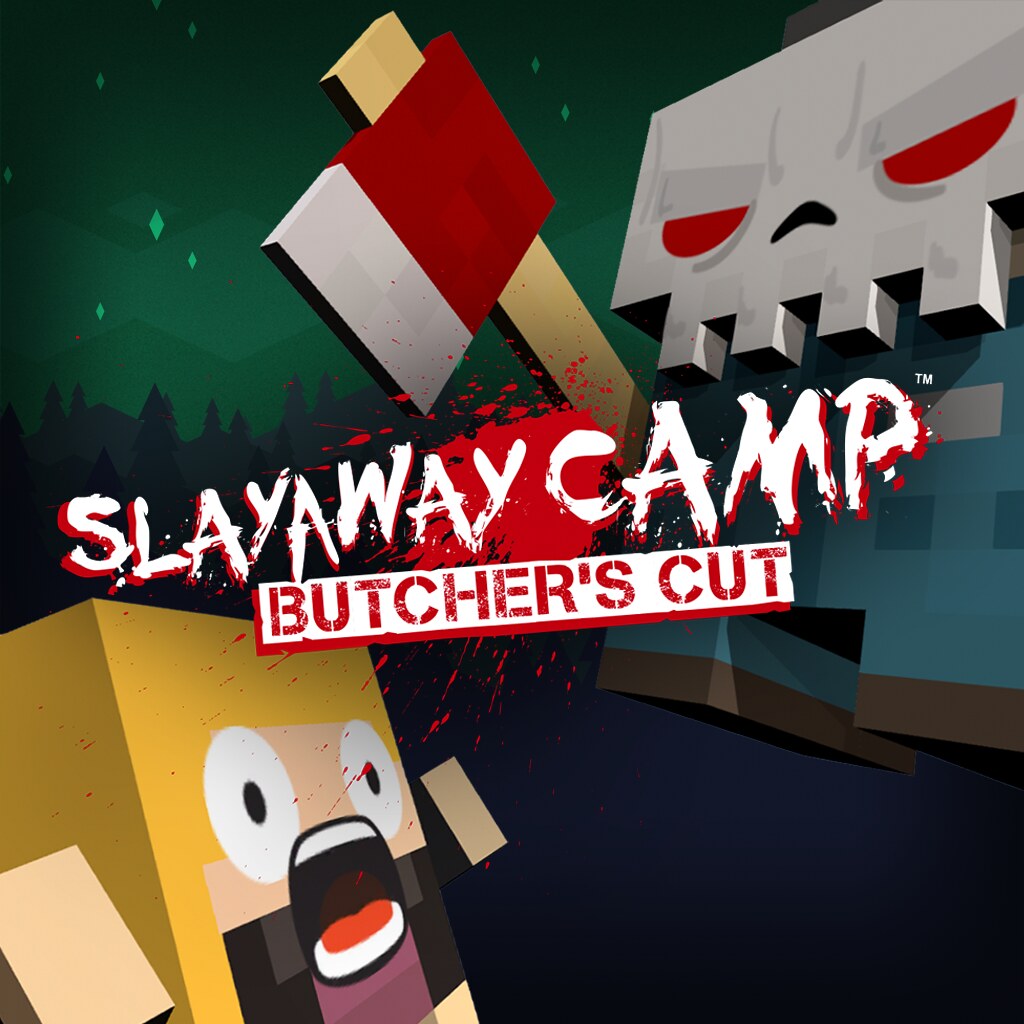 A killer puzzle game where you control Skullface, an adorably demented murderer, across hundreds of isometric puzzle levels in a darkly comic homage to 80s horror movies. 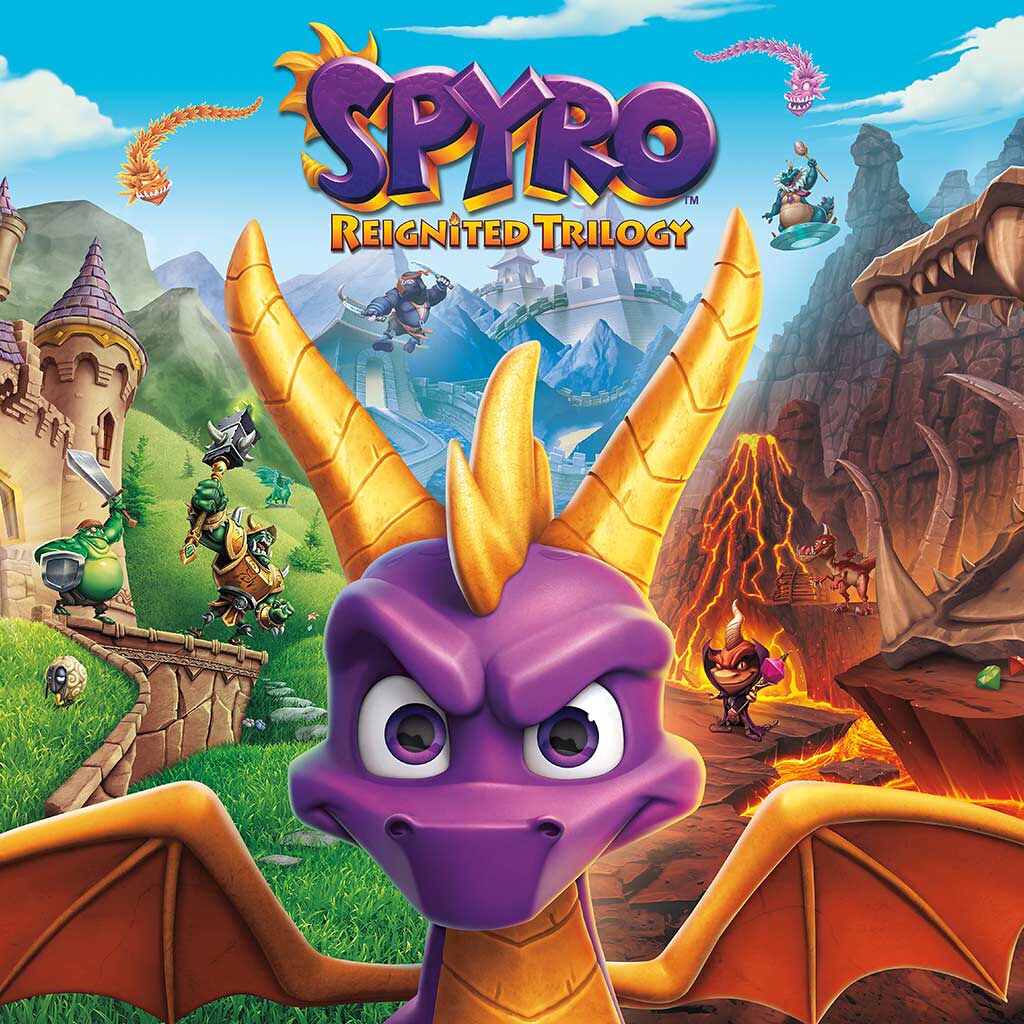 The original roast master is back! Same sick burns, same smoldering attitude, now all scaled up in stunning HD. Rekindle the fire with the original three games, Spyro the Dragon, Spyro 2: Ripto’s Rage! and Spyro: Year of the Dragon. 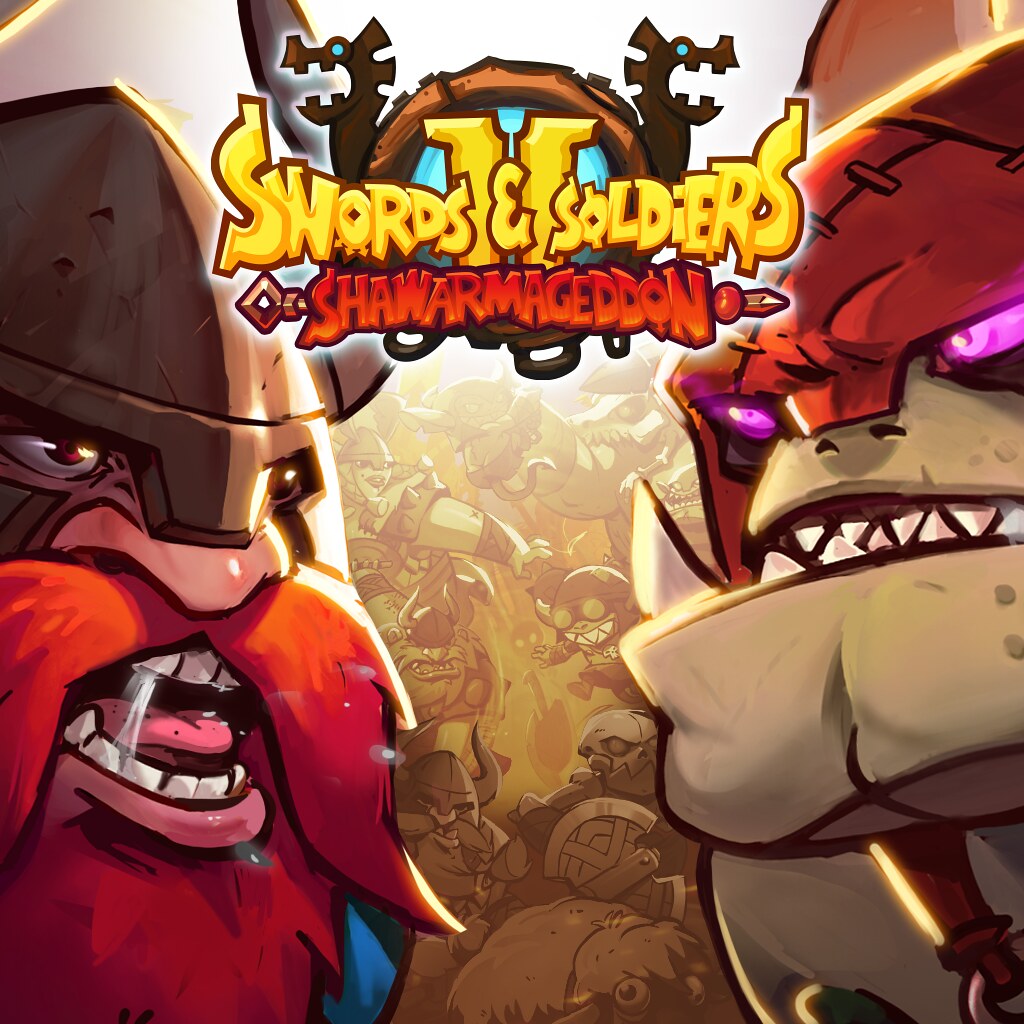 Take command of mighty Vikings, sly Persians or brutish Demons! Smash your opponent’s base to rubble while defending your own in this action-packed side-scrolling strategy game! 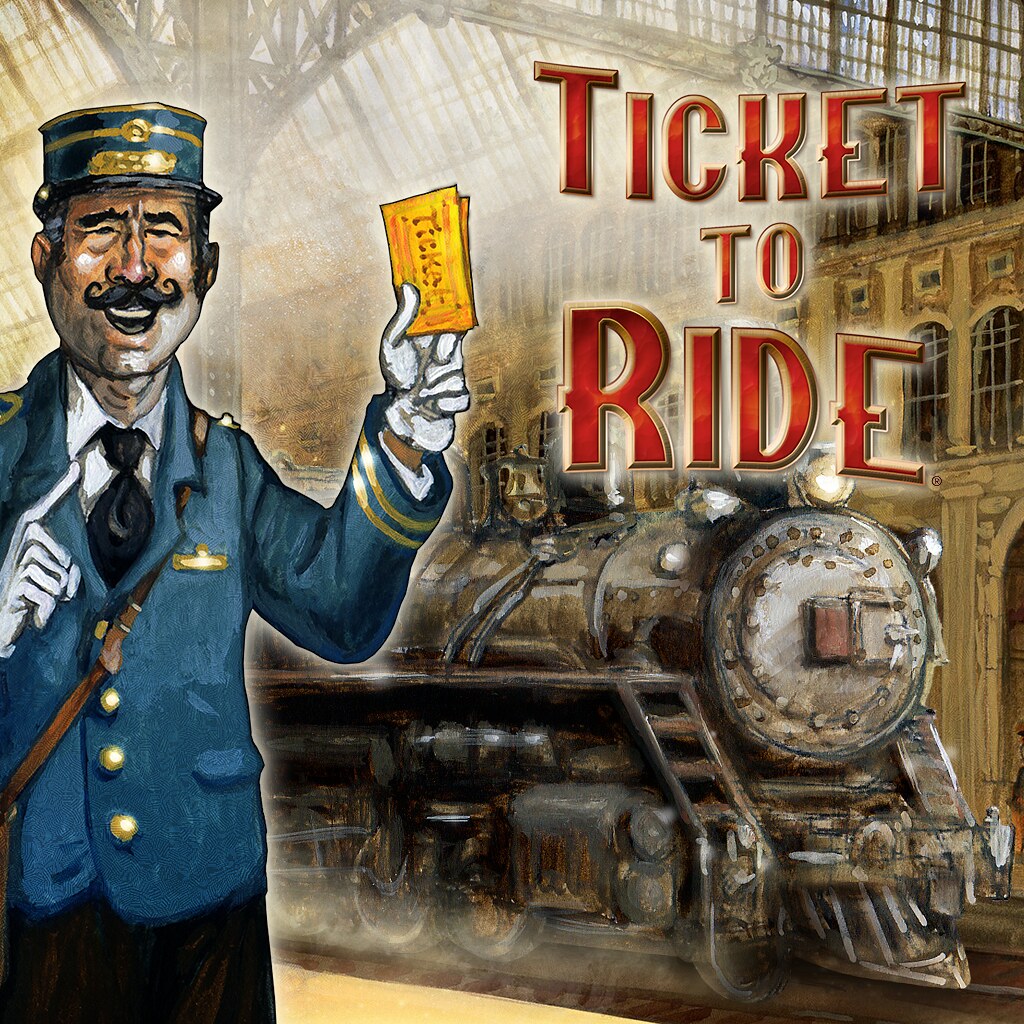 Hop on a train with your friends and family and set off to conquer the railways! Who will be the fastest to set up links between cities and achieve their objectives? Explore the strategies in this iconic board game and get ready to connect more than cities! 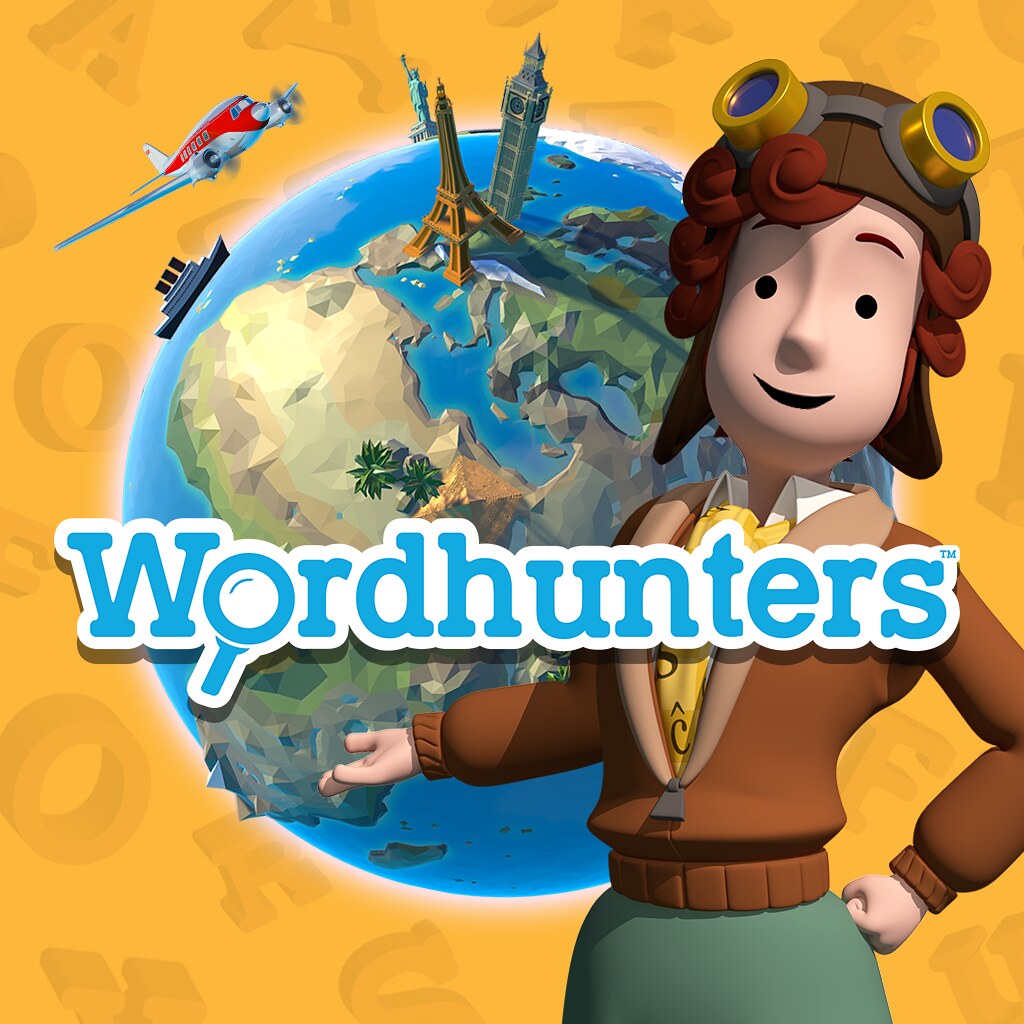 Dive into a whole new world of competitive word games with your guide, Amy the Aviator. Use the free Wordhunters smart device App as a game controller to compete in 15 party-play word games suitable for the whole family.