Follow the thrilling adventures of Arthur Morgan, outlaw and member of the Van der Linde gang, in Red Dead Redemption 2. 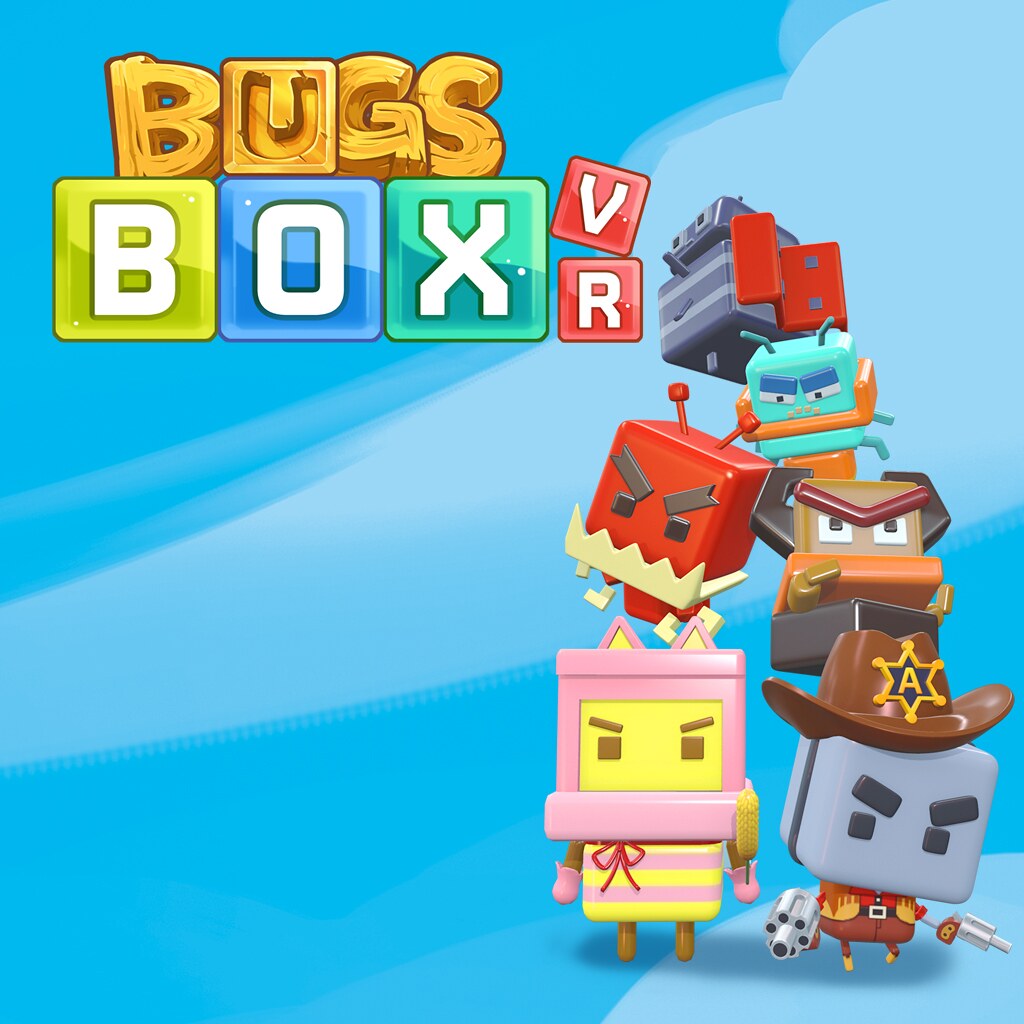 The Bugs invade Honeyland. It’s up to you to keep peace by moving your character and pushing blocks around to defeat the enemy bugs. Now a casual VR game with simple controls for everyone to play.

Castlevania Requiem: Symphony of the Night & Rondo of Blood 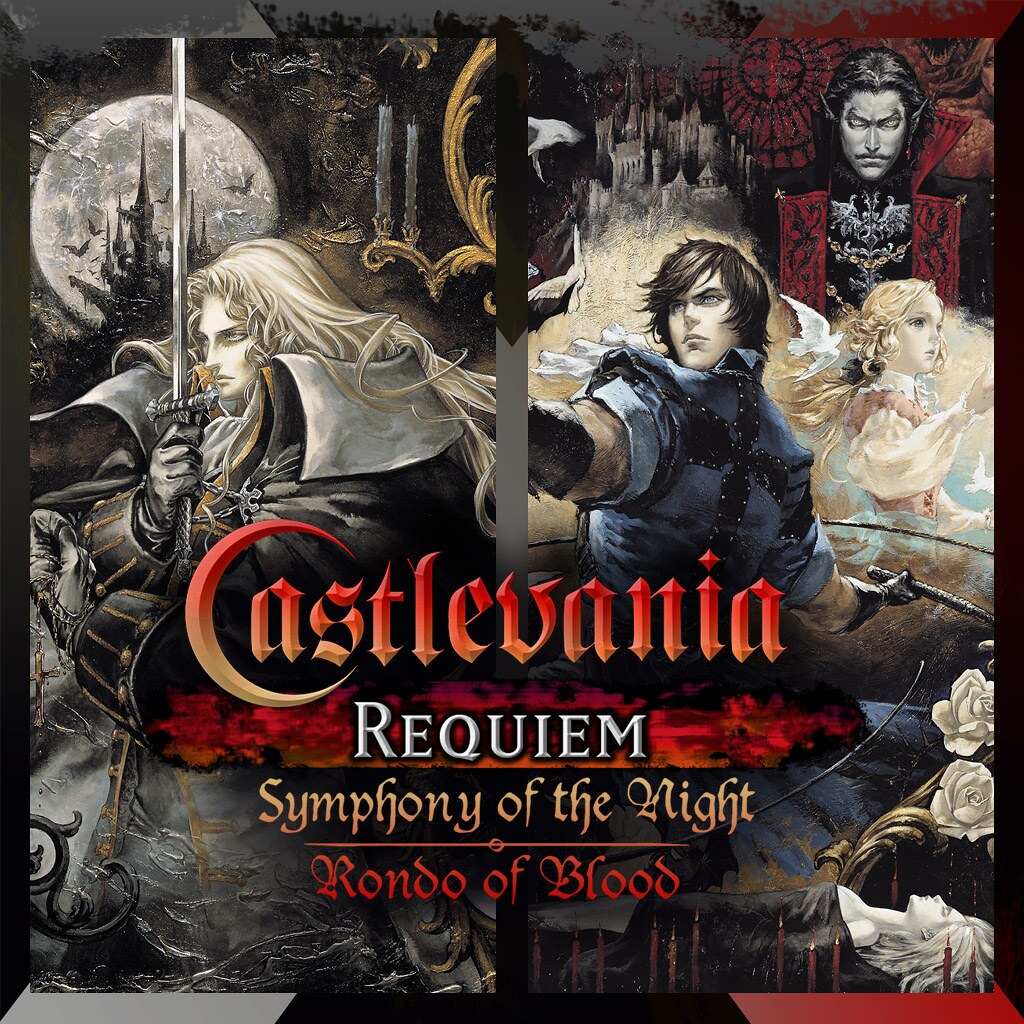 Experience two of the greatest games from the famous Castlevania series. Get to the top of Dracula’s castle as the descendant of the famed clan of vampire hunters in Rondo of Blood, or play as Dracula’s son Alucard in Symphony of the Night. 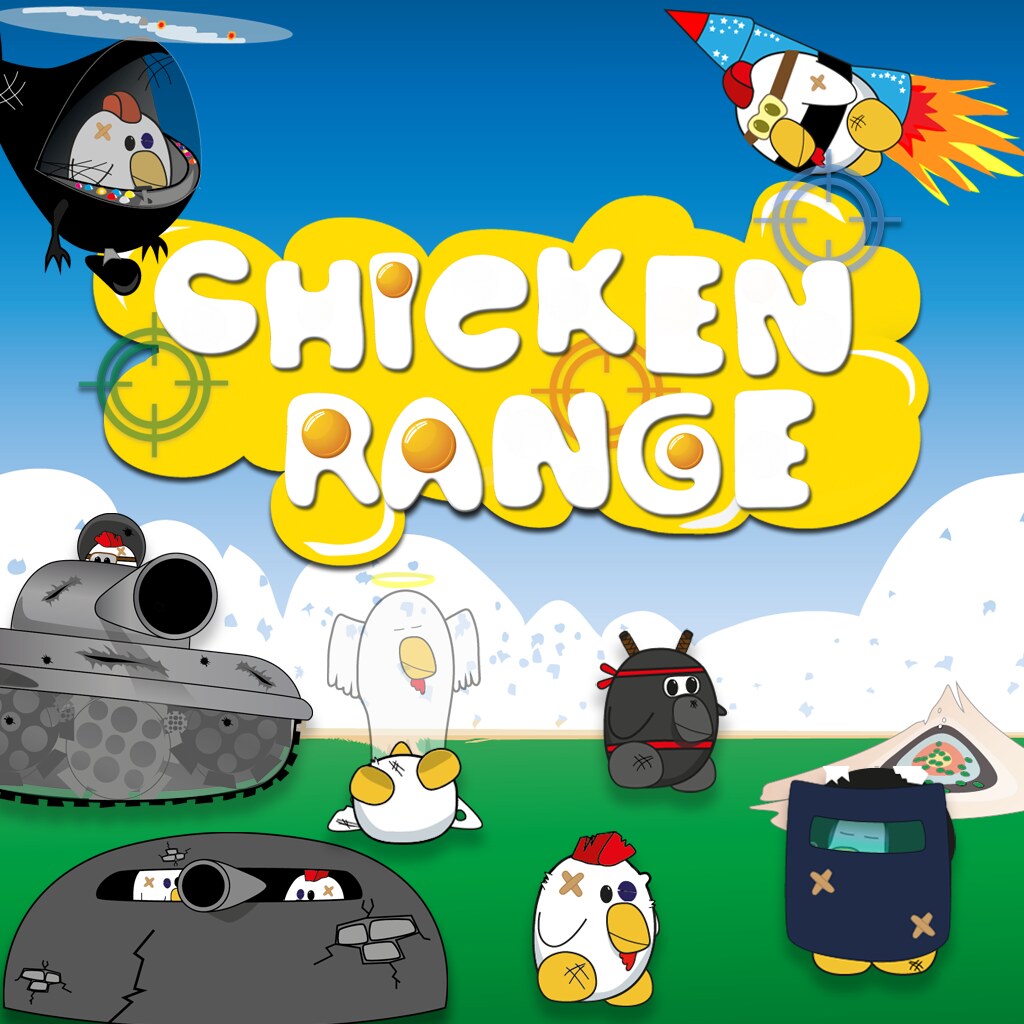 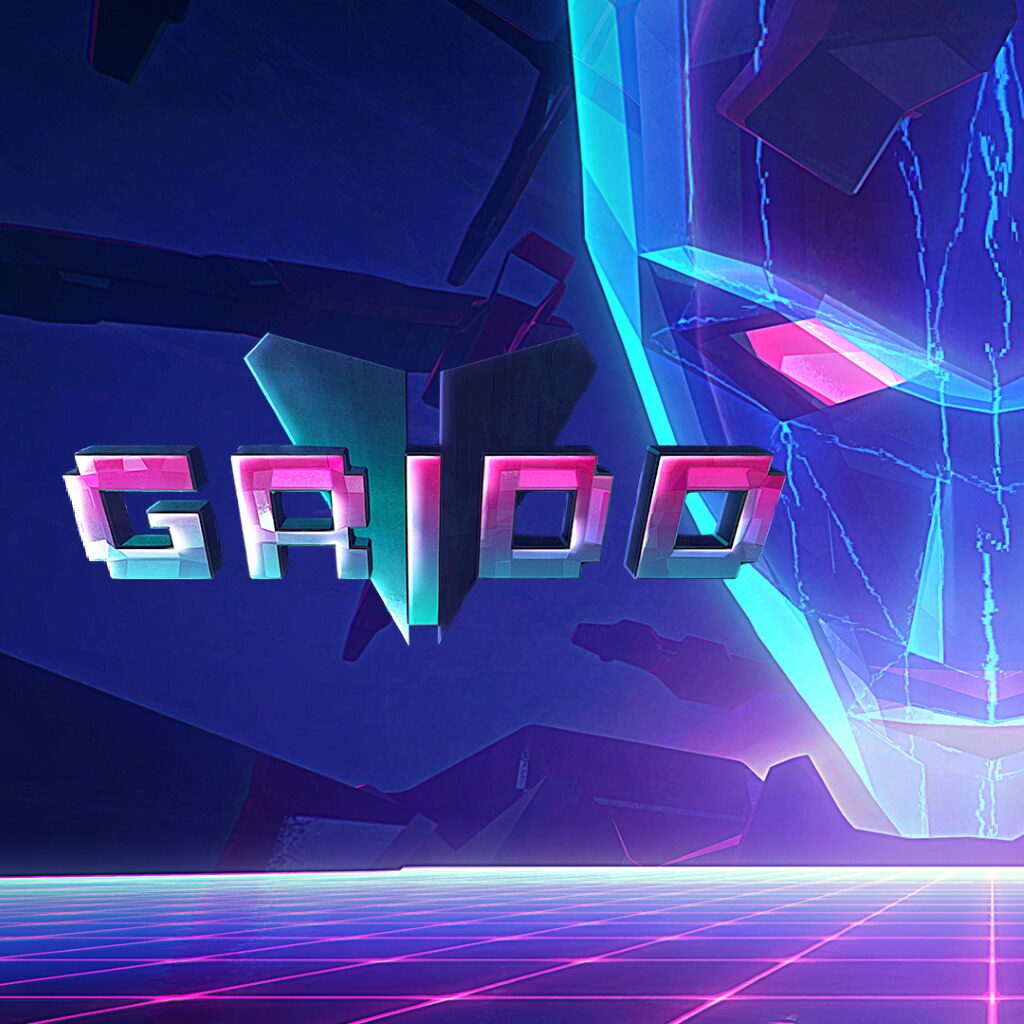 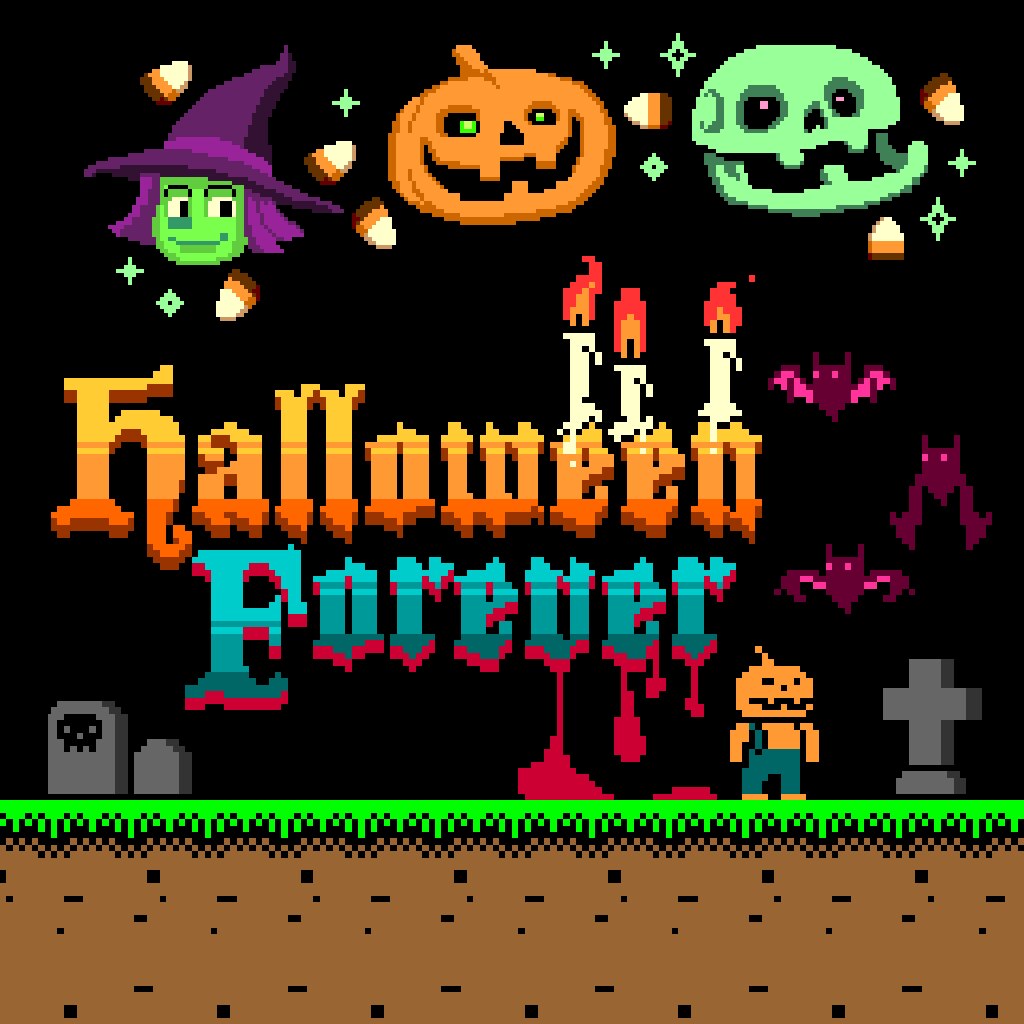 Something mysterious is happening in the pumpkin patch this Halloween! You control Pumpkin Man, a humanoid pumpkin thing animated by occult forces on a quest to discover why things are so creepy. And you vomit candy corn. 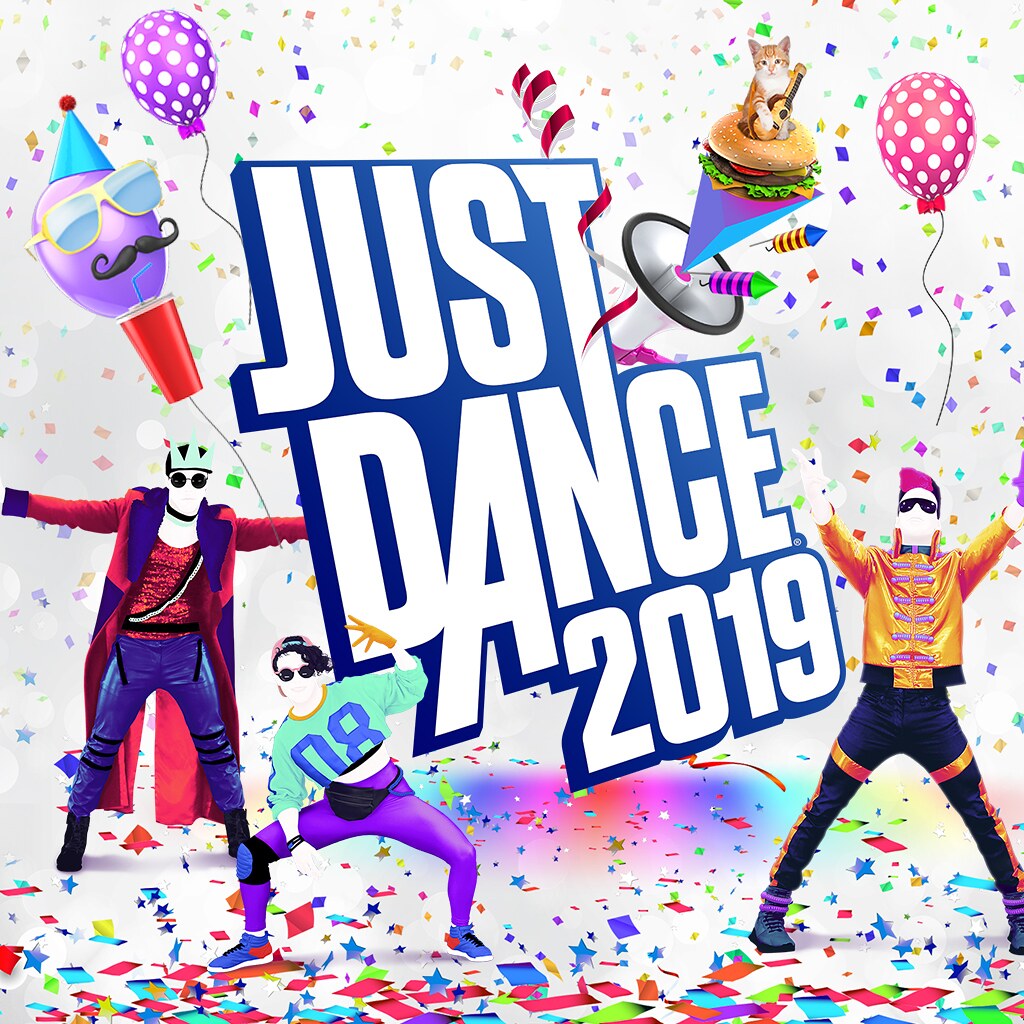 Just Dance 2019 is the ultimate dance game with 40 hot tracks from chart-topping hits to family favorites. Your Just Dance experience is now personalized as the game learns your dancing habits and suggests content! 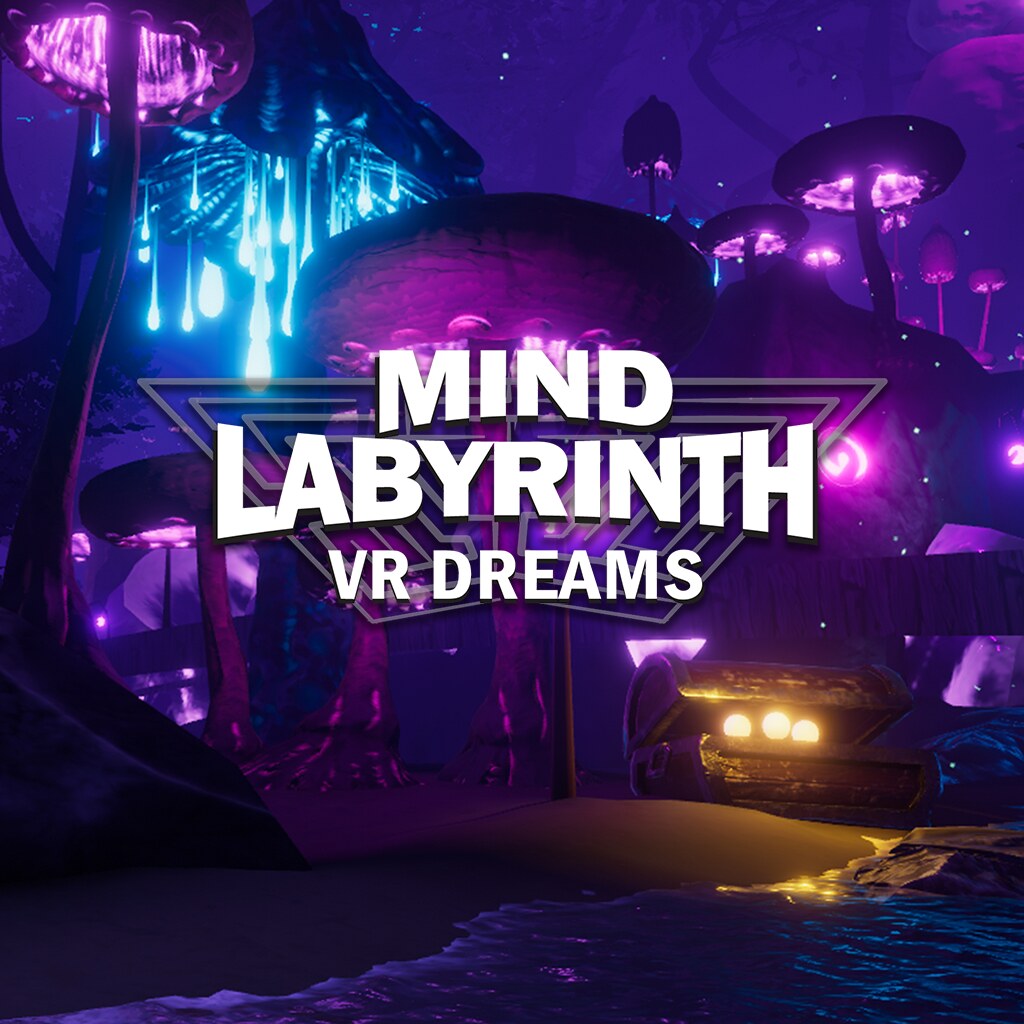 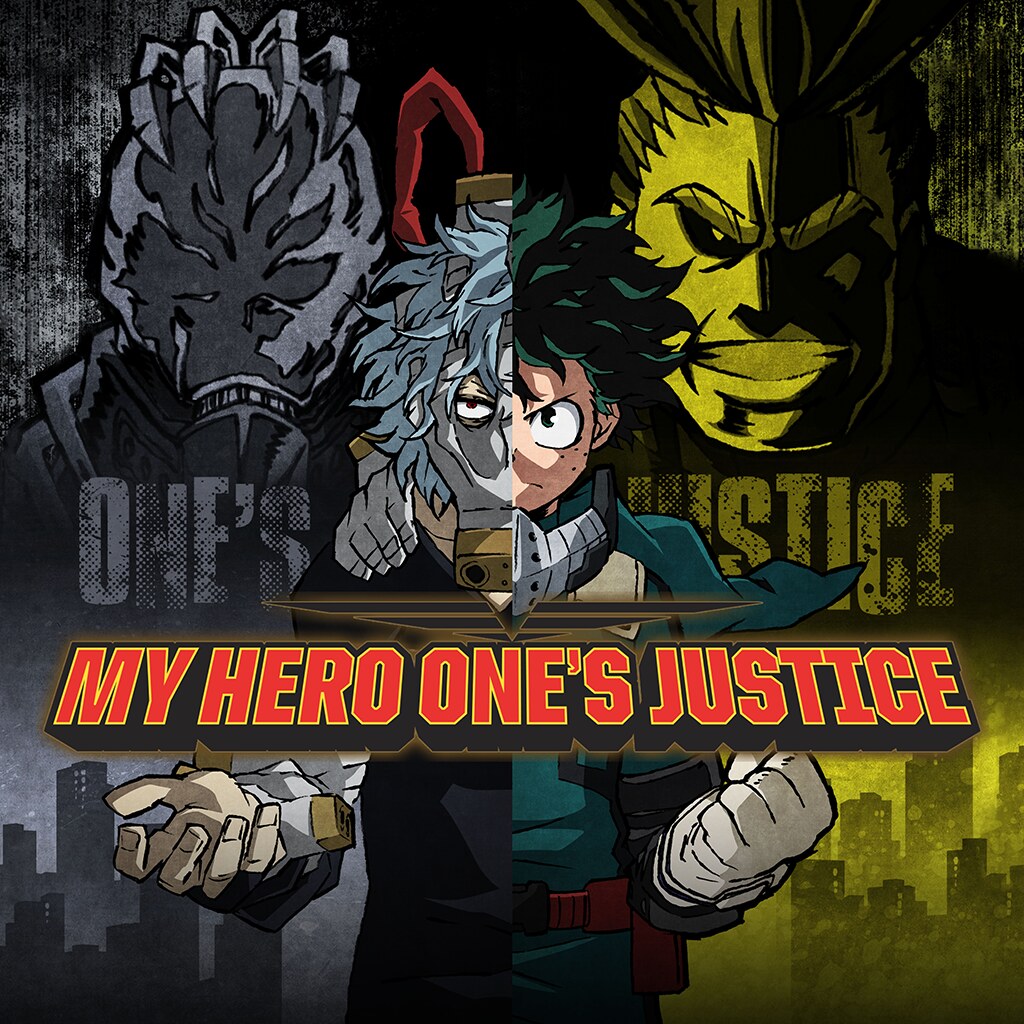 Fight for your justice in My Hero: One’s Justice! The popular manga and anime series clashes head-to-head and Quirk-to-Quirk in this 3D arena fighter. Choose between hero or villain and battle through iconic moments. 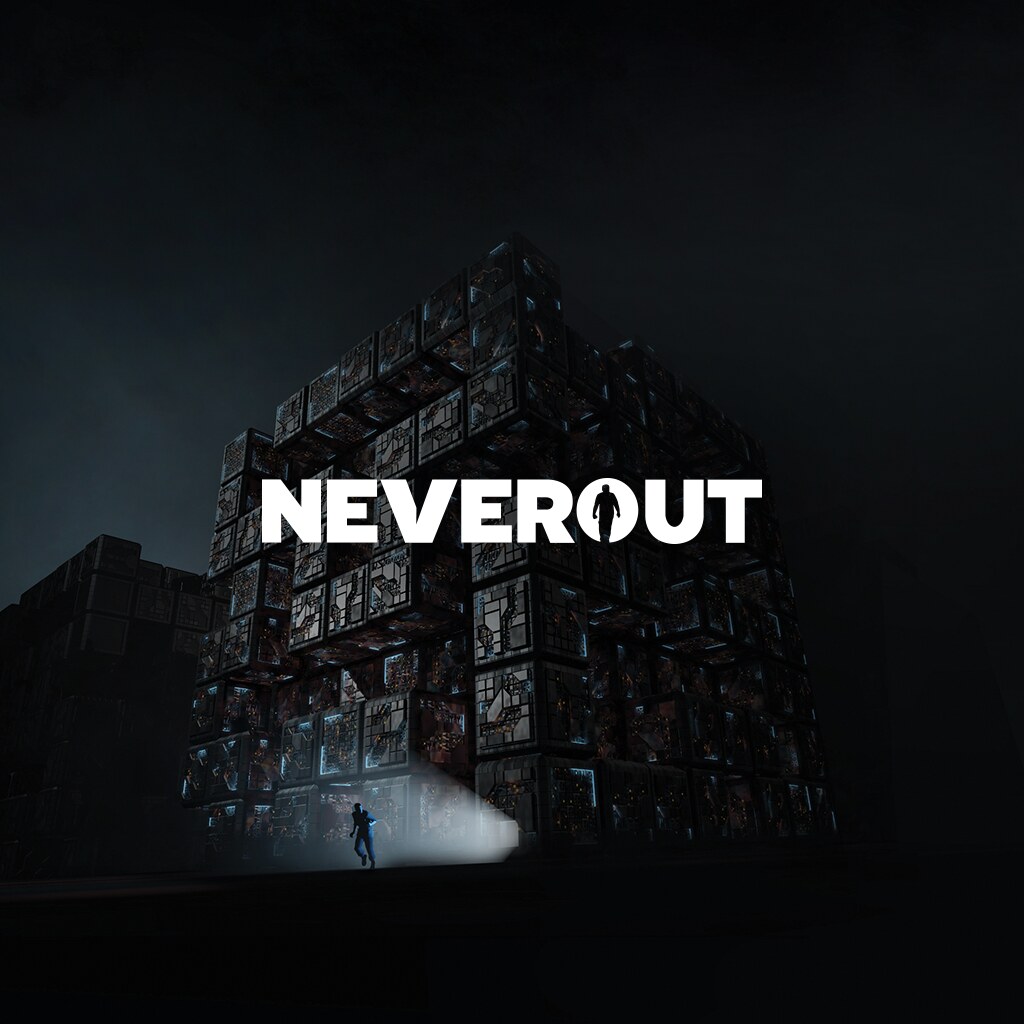 Neverout is a mysterious puzzle game. It puts you in a small, claustrophobic room that has only one way out, and its unique mechanics allow every wall to become the floor. Will you survive, or ever get out? 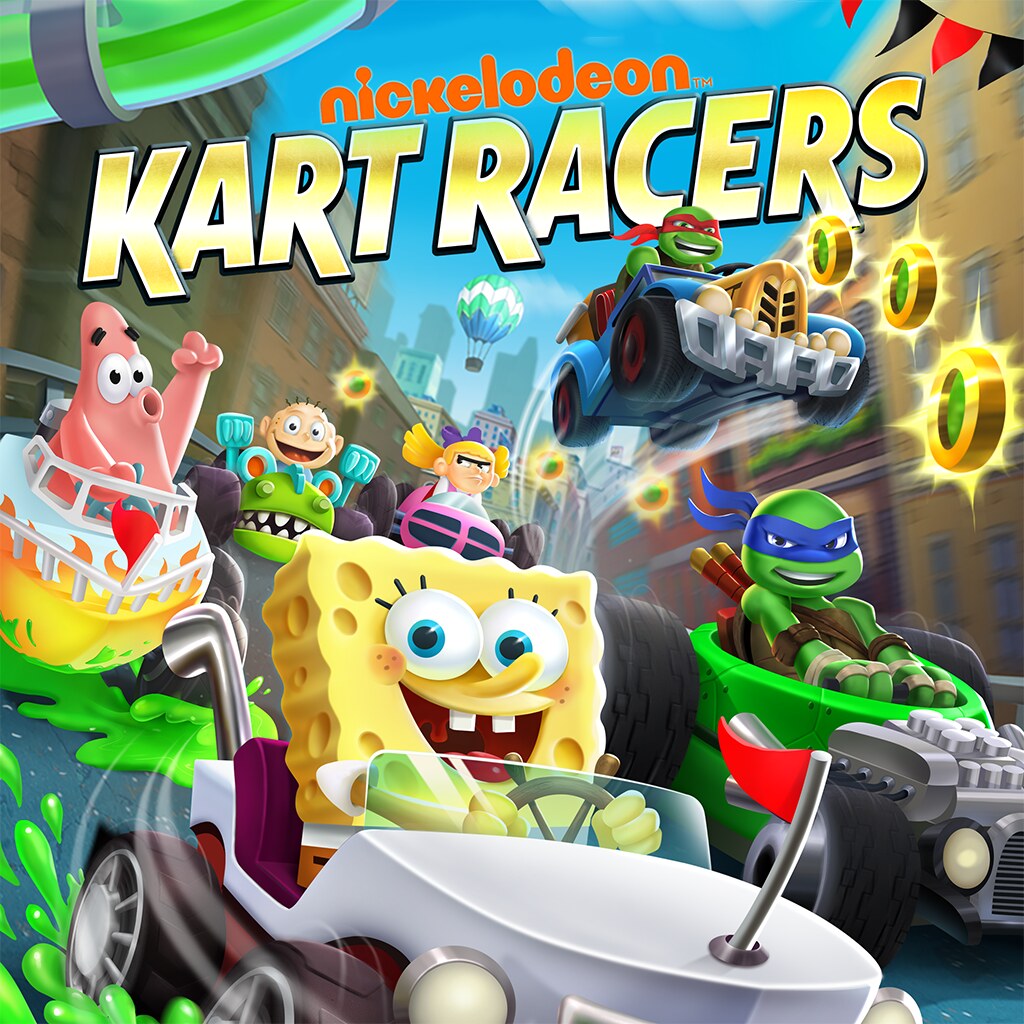 Hit the Slime-filled race tracks with Nickelodeon Kart Racers! Select a racer from one of your favorite Nickelodeon shows and race your friends in up to four-player local multiplayer or check out the Battle Arena for a variety of challenges.

Paw Patrol: On A Roll 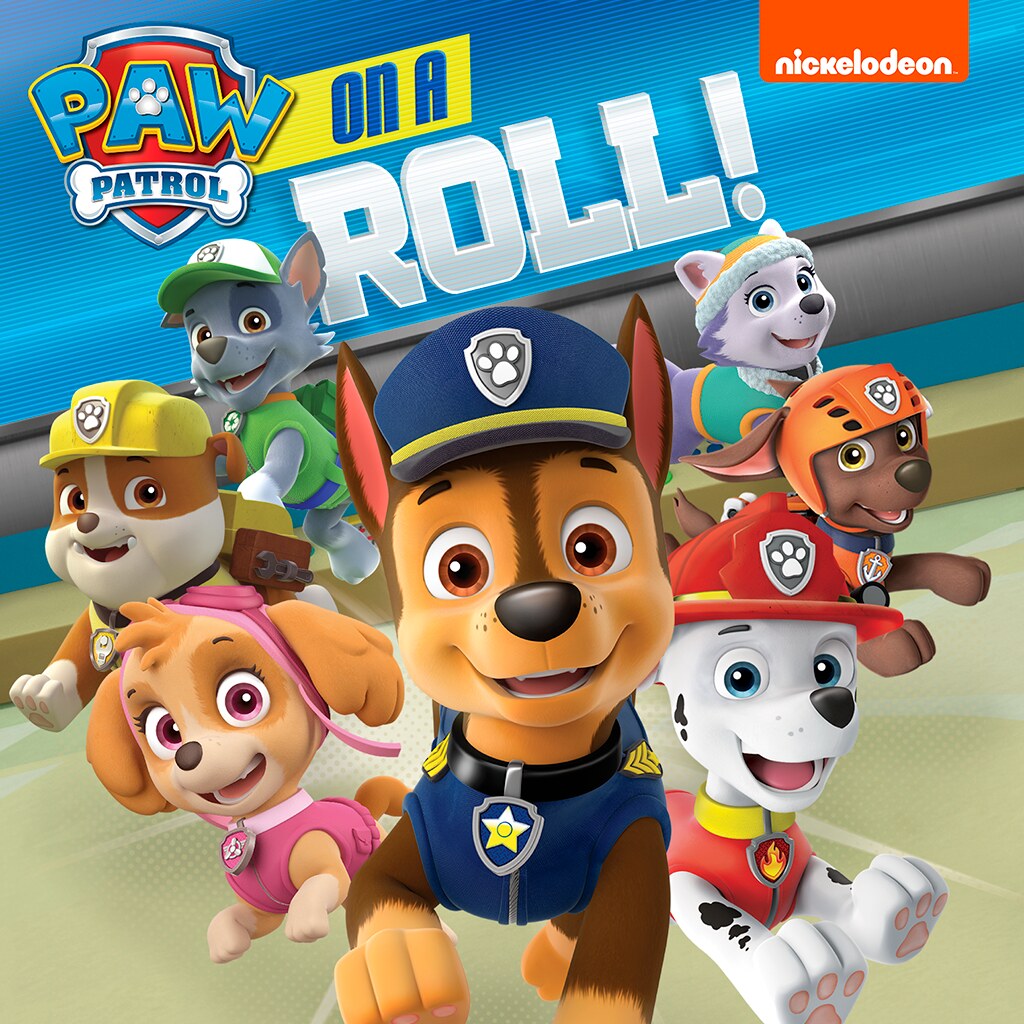 Paw Patrol is on a roll! No job is too big, no pup is too small! Join Ryder and all eight Paw Patrol Pups for 16 missions in eight PAWsome Adventure Bay locations. Help the pups use their unique abilities to rescue friends and save the day! 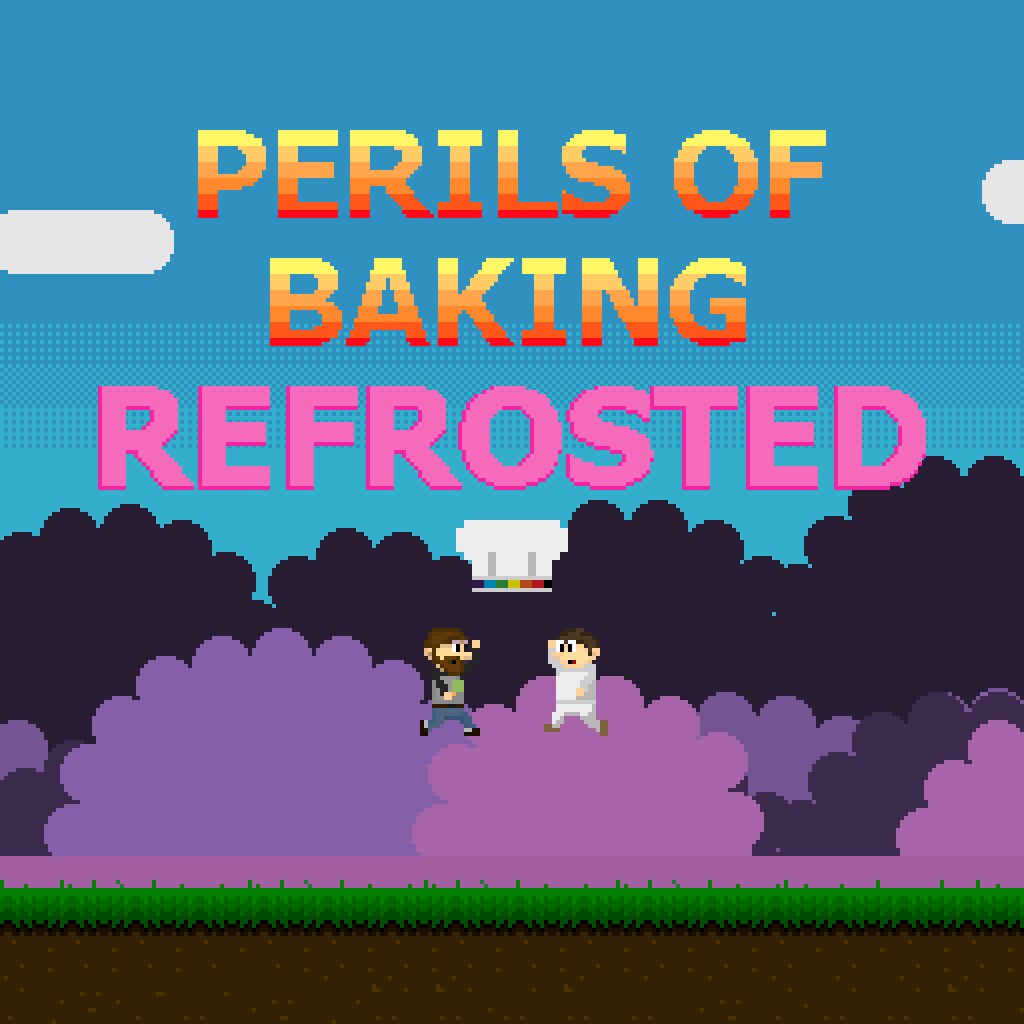 Perils of Baking is a 2D platforming love letter to its retro inspirations. You play as the younger of two brothers, famous for their baking. It’s up to you to stop your brother’s evil plans as he has given in to a dark artifact. 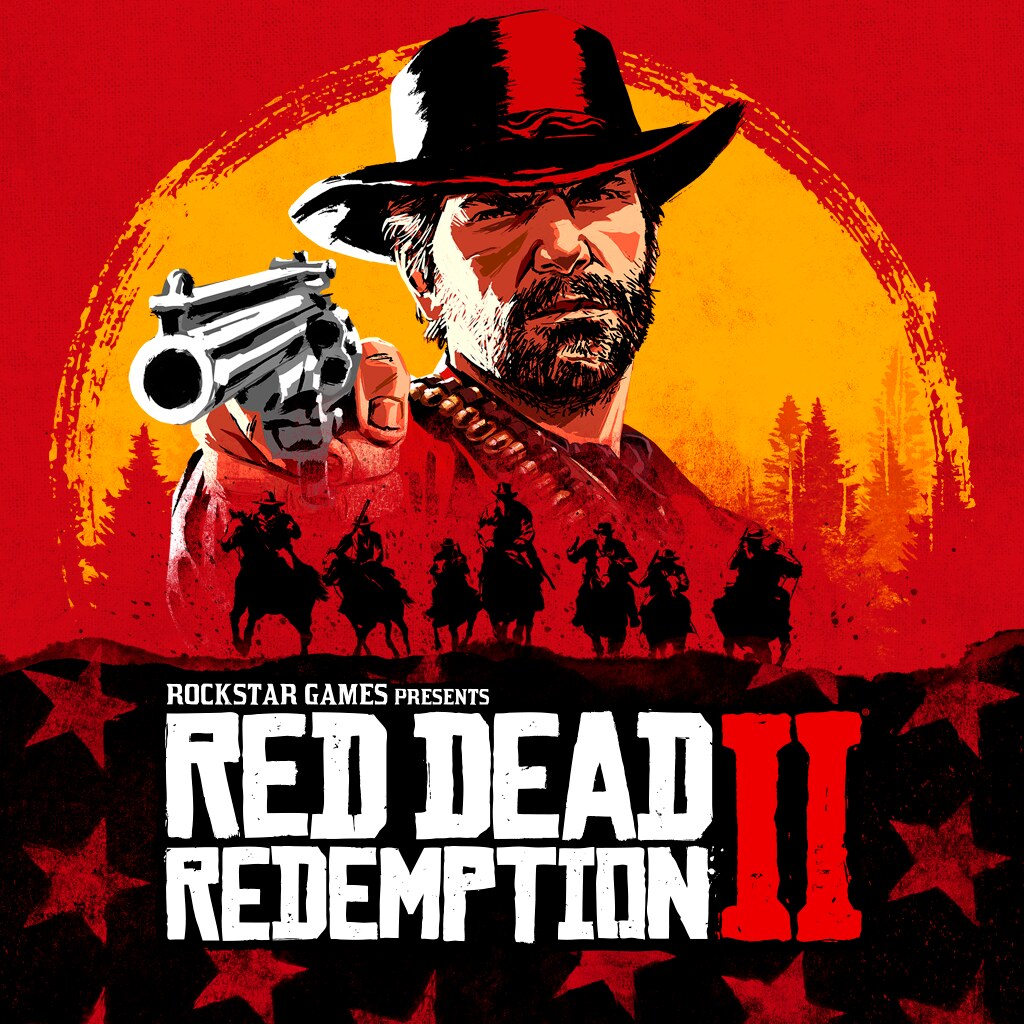 Red Dead Redemption 2 is an epic tale of life in America’s unforgiving heartland. The game’s vast and atmospheric world will also provide the foundation for a brand new online multiplayer experience. 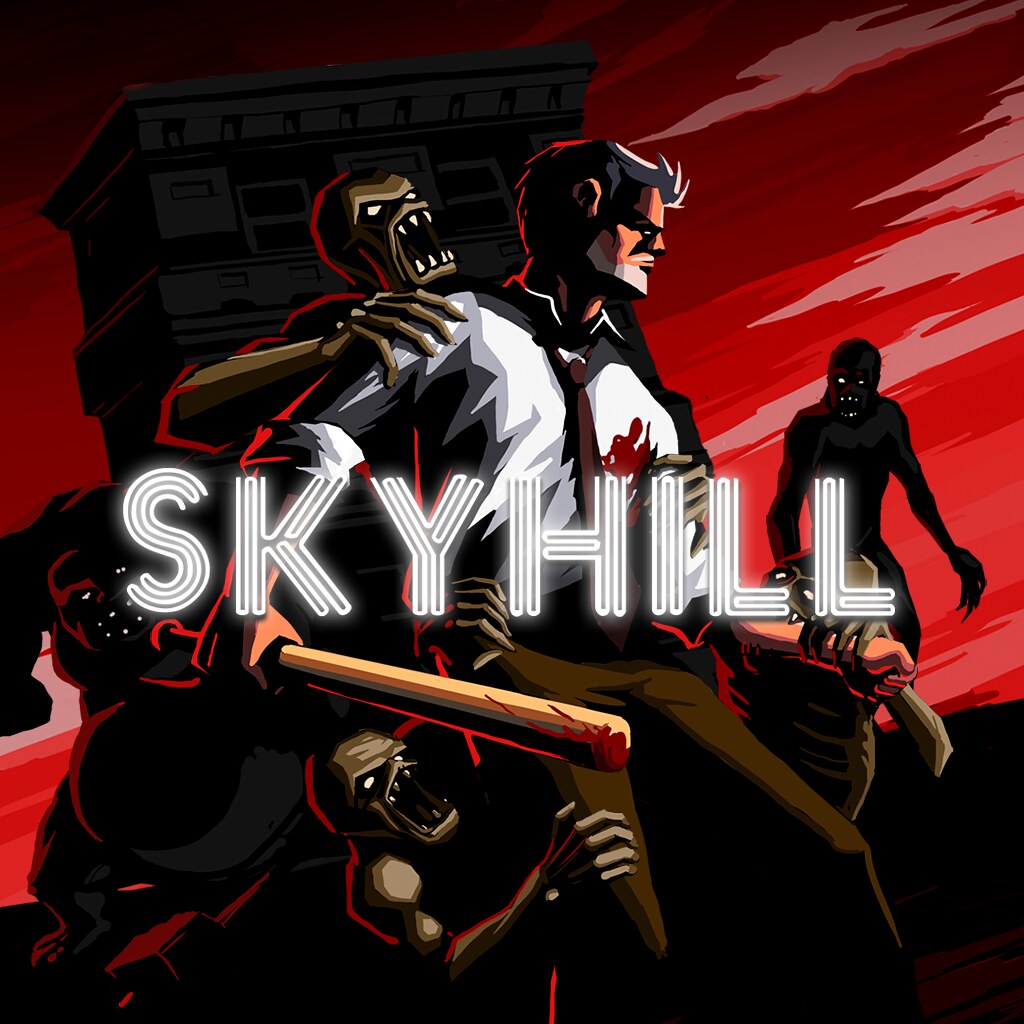 World War III was one cruel tragedy, at least for the others. You seemed to have a quite nice time, hidden in your fancy penthouse at the Skyhill Hotel… until the impact of a bio-weapon blew away the life you once knew. 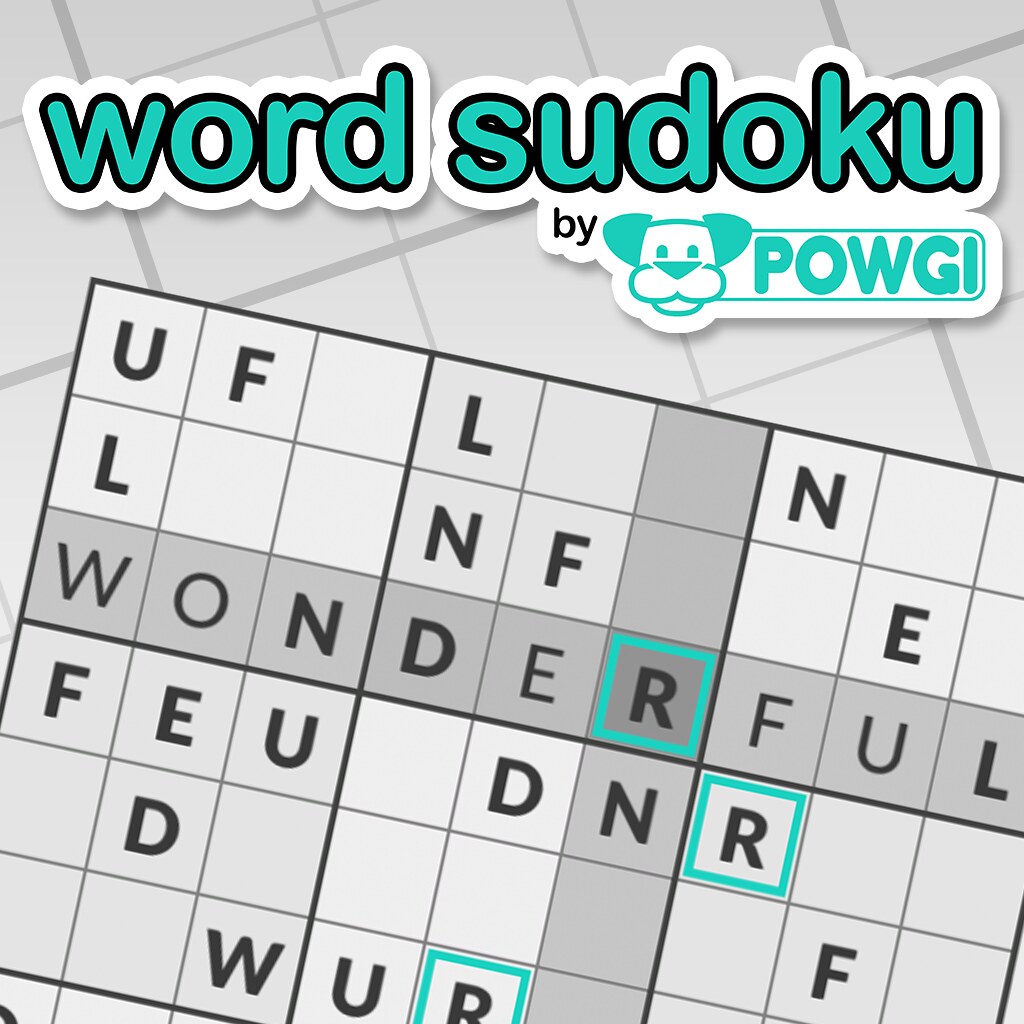 It’s Sudoku with words! Place letters in the grid according to normal Sudoku rules and one row or column will spell the word. Includes 240 unique and beautifully symmetrical Word Sudoku puzzles, graded for difficulty from beginner to expert. 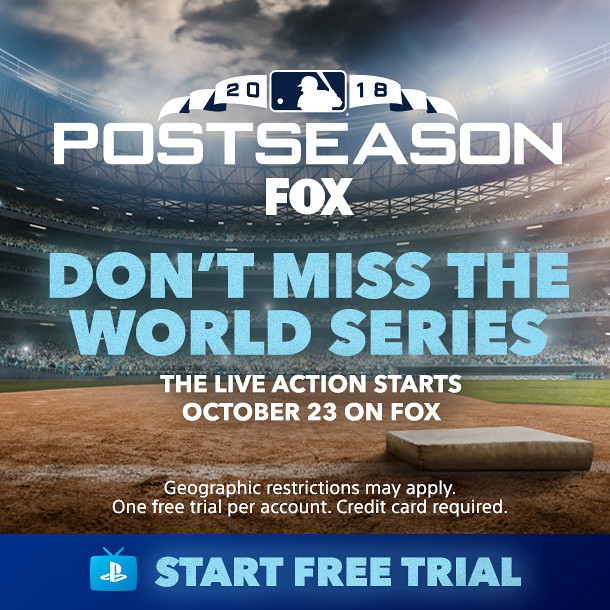 Loot boxes in games are gambling and should be banned for kids, say UK MPs

Last Day on Earth Guide: How to Recover Lost Account