The House in Fata Morgana Gets PS4, PS Vita Releases

Hi everyone! I’m Douglas Bogart, COO of Limited Run Games. We’re a small company whose primary mission is to preserve digital games in physical form and bring them to you, the fans of these games. We believe that every game is an important piece of history that should be available in a tangible form for future generations to enjoy. Since 2015, we’ve enjoyed bringing PlayStation fans their favorite digital games in a highly collectible format that respects the developers’ hard work and artistic vision.

It’s with great pleasure that Limited Run Games is coming out with our first localized game straight from Japan, The House in Fata Morgana, from Keika Hanada of Novectacle for PS4 and PS Vita!

The House in Fata Morgana is a gothic tale set in a cursed mansion spanning nearly a millennium that deals in tragedy, human nature, and insanity. Your character wakes up with amnesia and meets a maid in the mansion. The two of you visit the mansion in different time periods to learn what has happened to its residents in the past and to regain your lost memories. 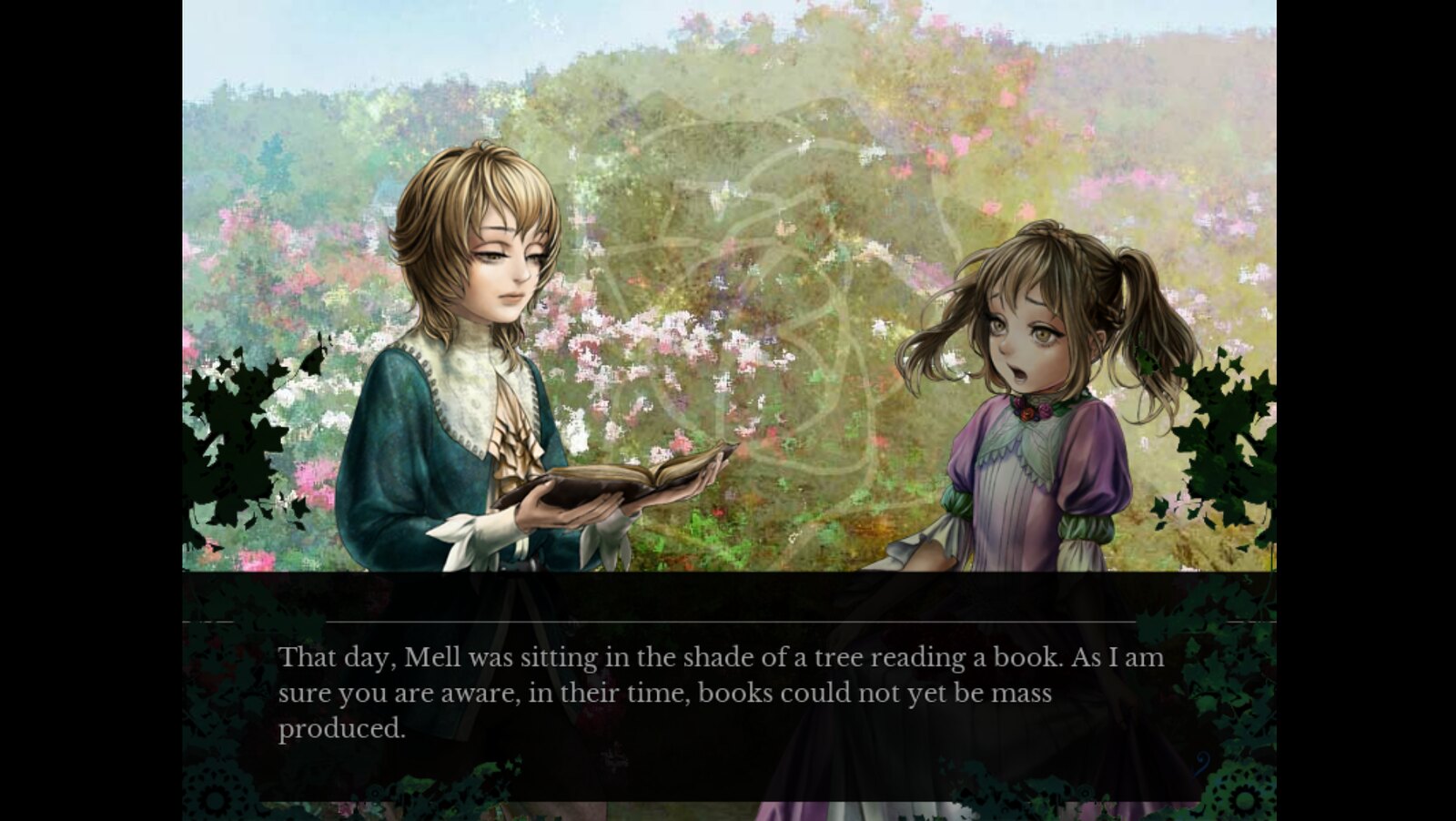 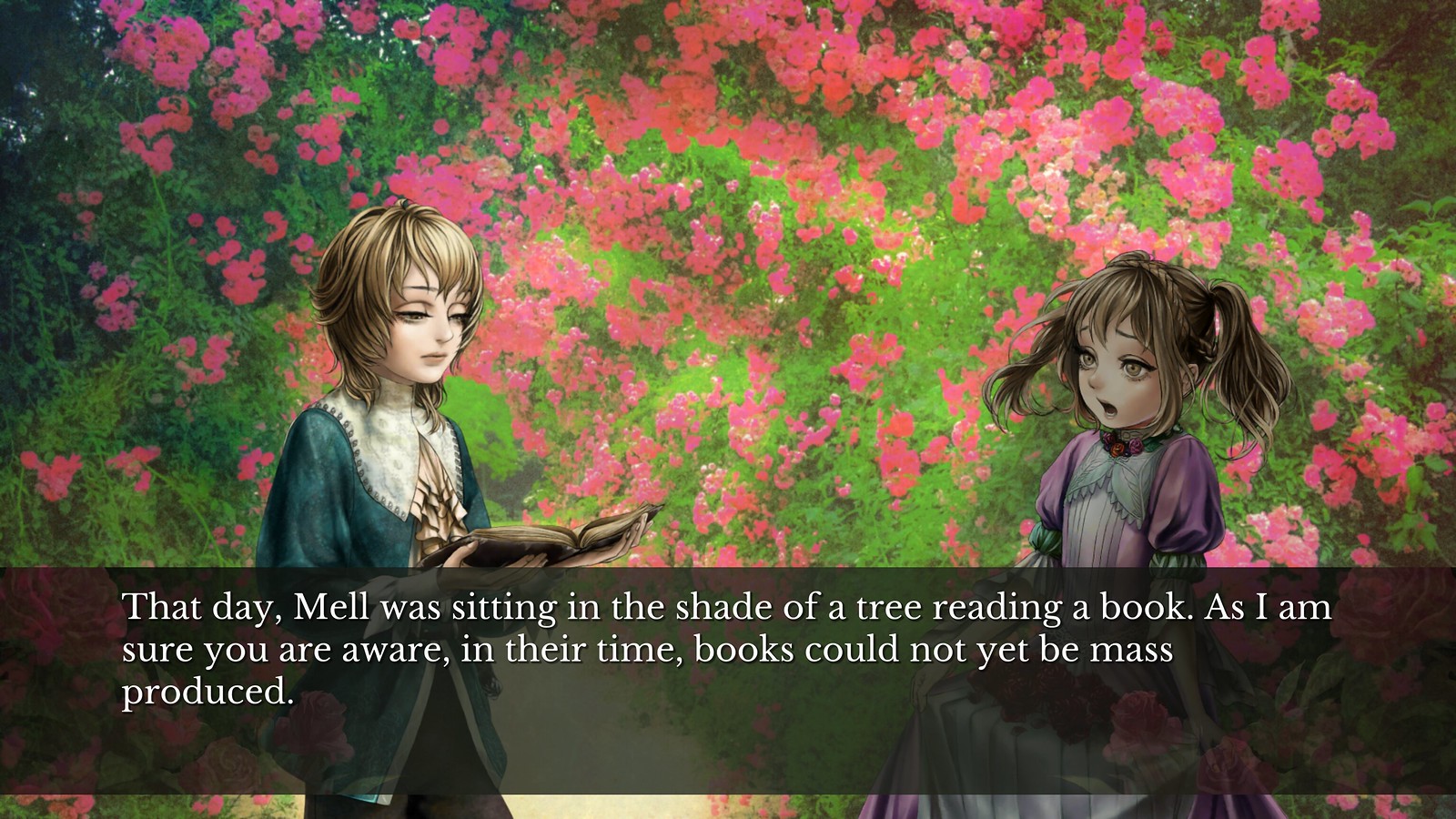 The game was originally made to run in an 800×600 resolution, but we’ve rebuilt the game contents for these new versions to support up to 4K resolutions, which allows it to shine on the PS4 Pro. Other changes to the game include an updated UI design, refurbished backgrounds, enhancement of effects, remaking several art pieces, and more. This new content hasn’t been seen anywhere else and will debut with this release!

Our release of The House in Fata Morgana will include:

We will also have a collector’s edition available for $84.99 that includes: 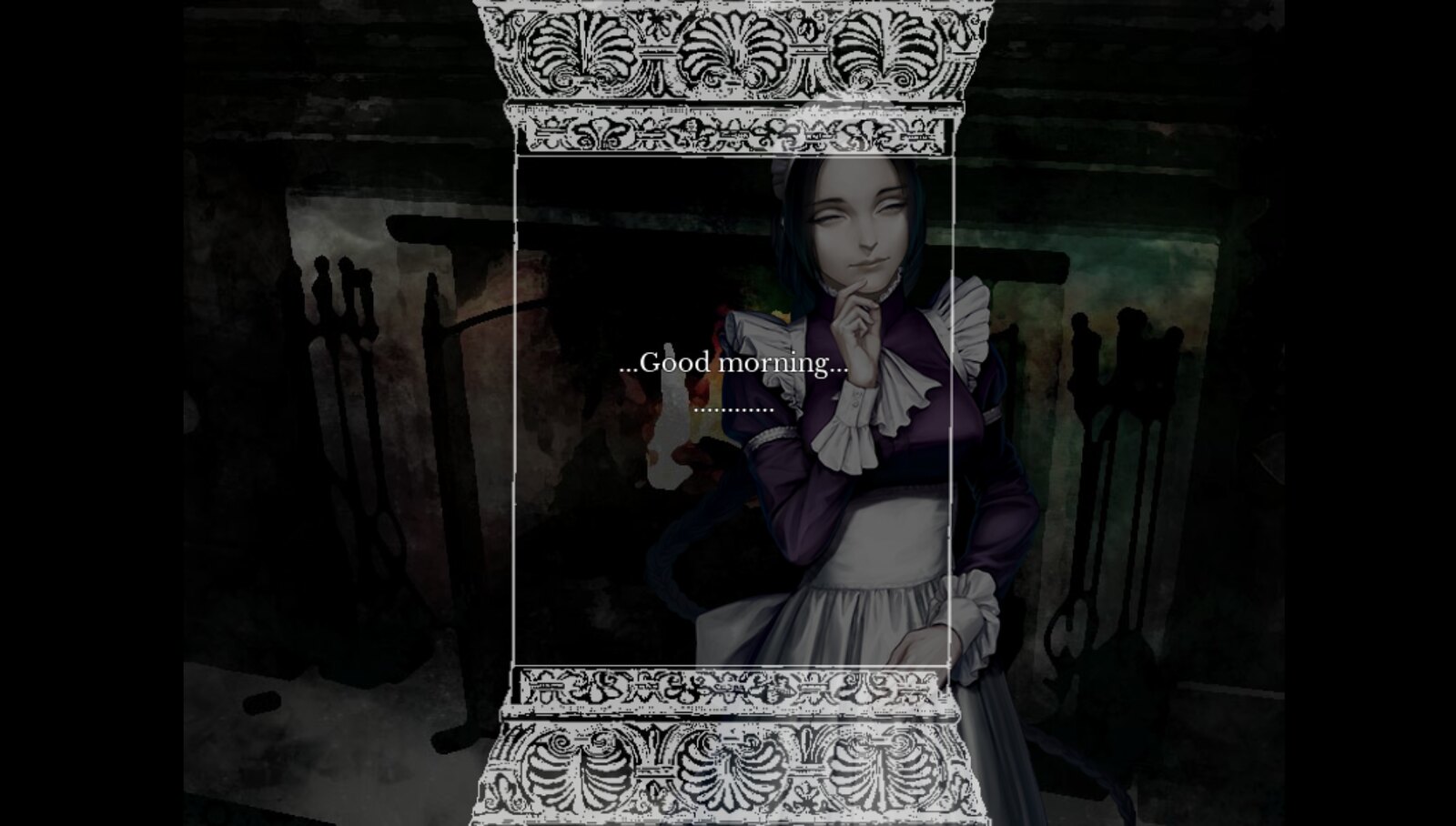 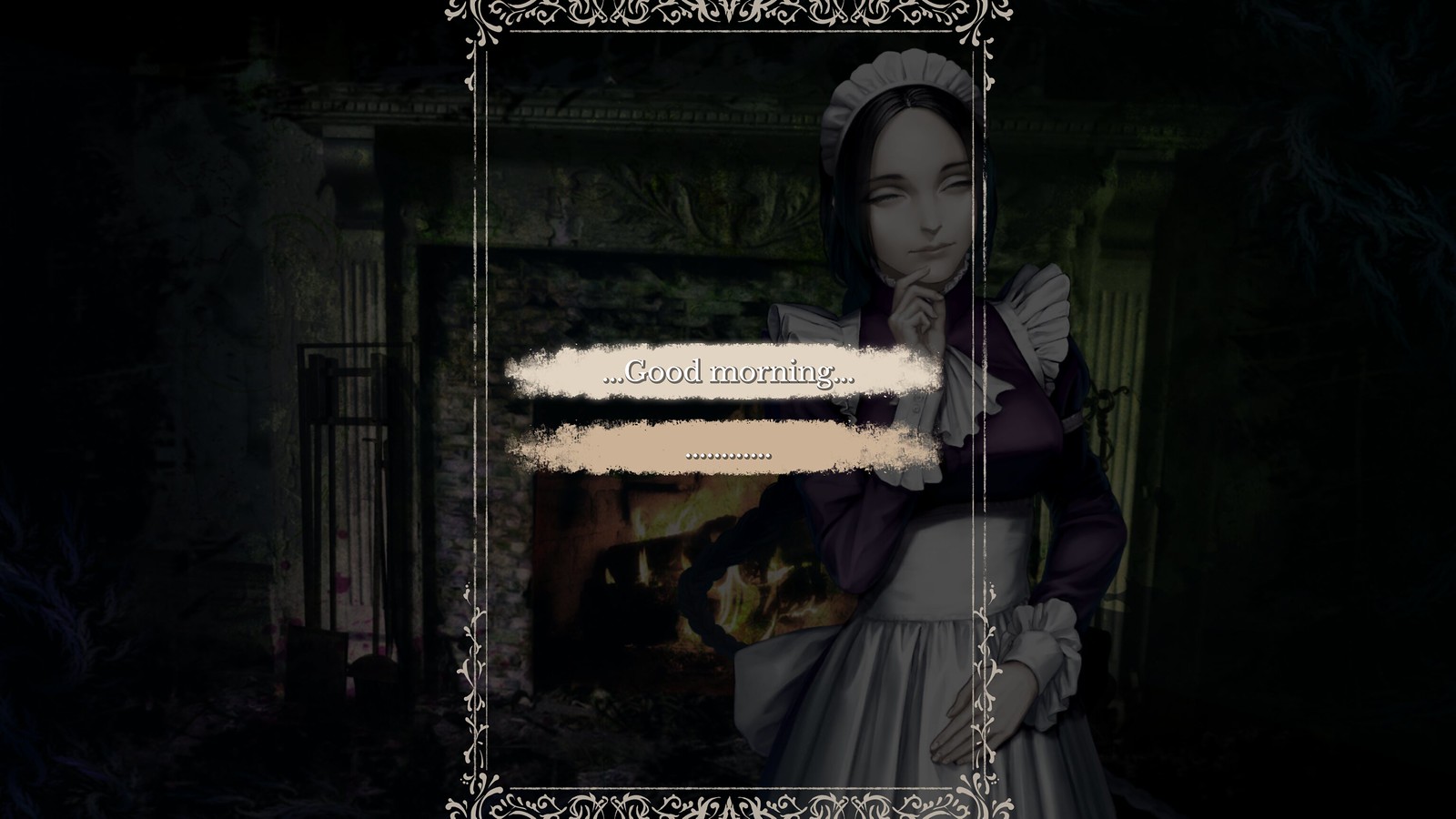 It was an absolute pleasure to work with Keika Hanada and release this acclaimed visual novel in the West. We hope that everyone sees how much work and care was put into this project!

How The Body-Swapping Villainy Of HyperParasite Came To Be

Inside Got A PS4 Release Date