Ever since The Persistence was released back in July 2018, we’ve been overwhelmed by reviews, video blogs and positive feedback from players all around the world. Since then, we have added lots of free new features, including Campaign+, entirely new game modes that provide new challenges, and simply oodles of fine tuning.

The Complete Edition is going to be the next free update for everyone that already owns the game, and for the first time ever, this update will make The Persistence playable on what we now fondly call ‘flat screen TVs.’ Bringing The Persistence to non-VR displays will allow even more people to discover the terror of space in this unique blend of roguelike and sci-fi horror. If you want to test your mettle in front of your HD or 4K HDR display, the Complete Edition is what you need.

We’re working on lots of features to adapt the game for the big screen and to ensure it remains atmospheric, intensely exciting, and every bit as playable as it is in VR. 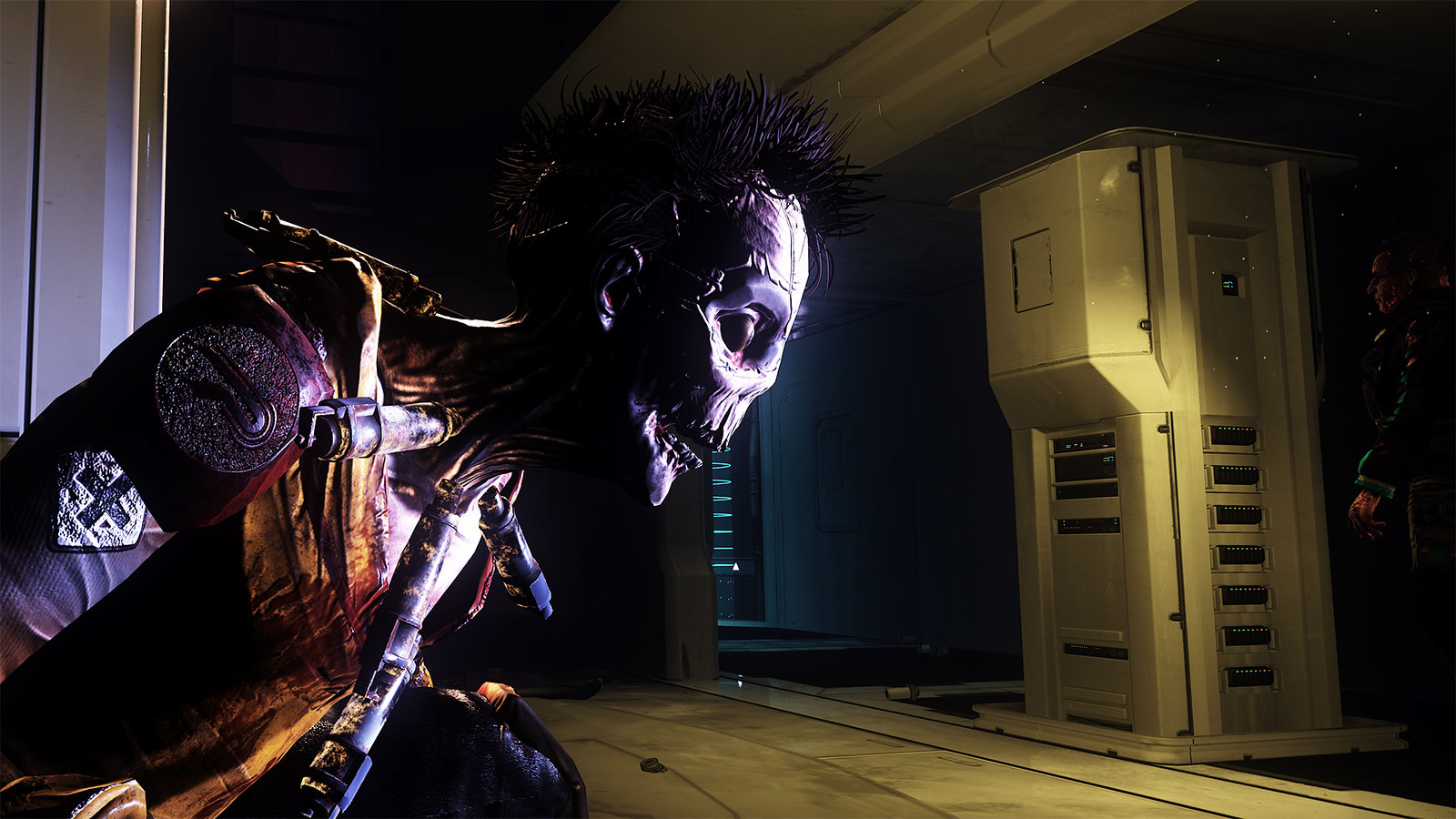 To give you more insight to the improvements, here are some insights from the team regarding the four main aspects that they are working on.

As well as a whole host of gameplay tuning, the Complete Edition will include significant graphical improvements that will make it a member of a relatively elite selection of games that deliver 4K at 60 frames per second on the PS4 Pro, and 1080p at 60 frames per second on PS4. Enhanced lighting and particle effects are being implemented to make the world atmospheric on your TV, including entirely new technical visual effects such as Motion Blur and Chromatic Aberration.

For the big screen, we have added brand new camera animations to ensure a natural sense of movement around the ship. The camera now features subtle head movement when moving, and transitions between different poses — such as crouching and standing — are now animated to add a greater sense of situational awareness. 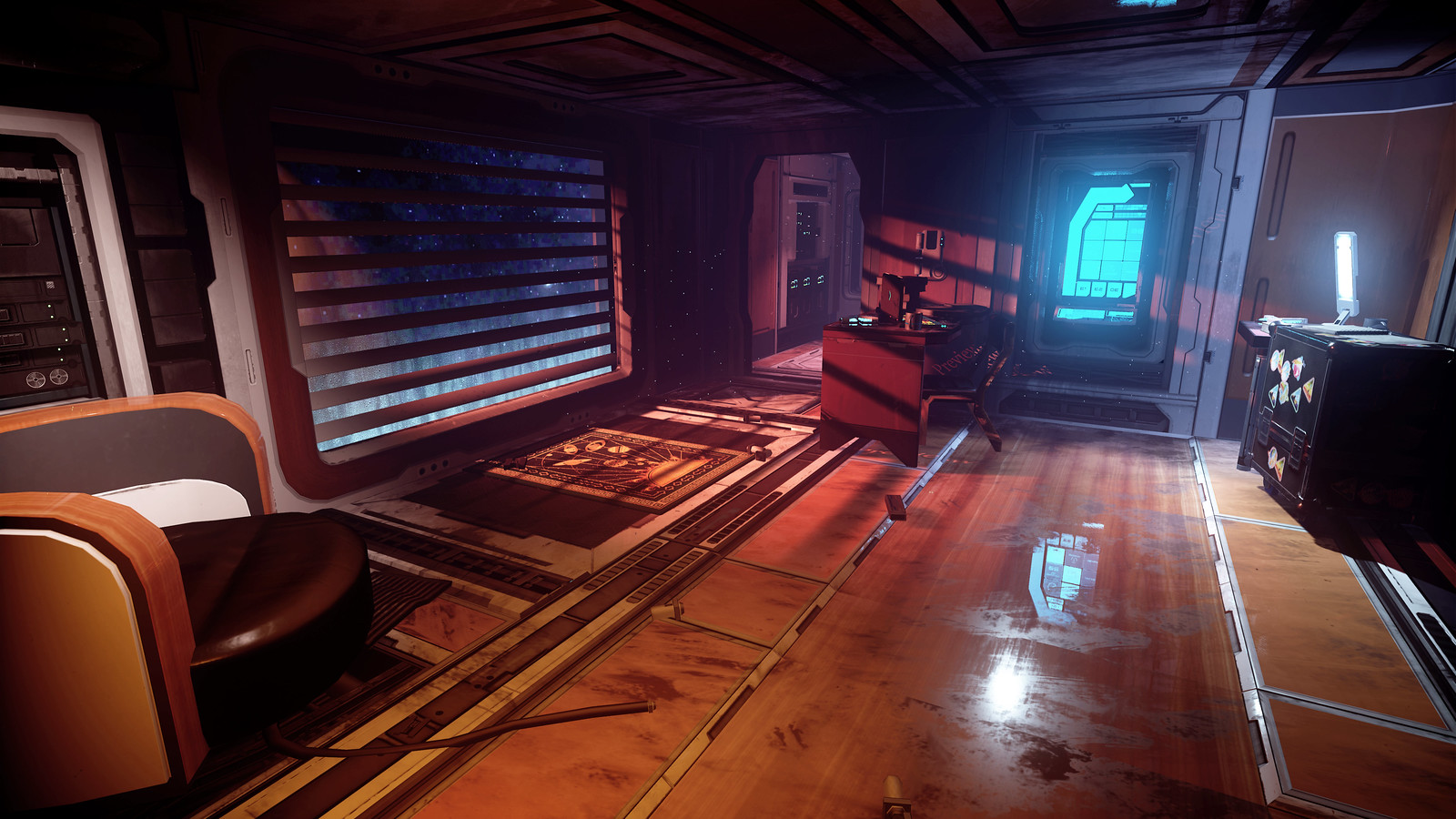 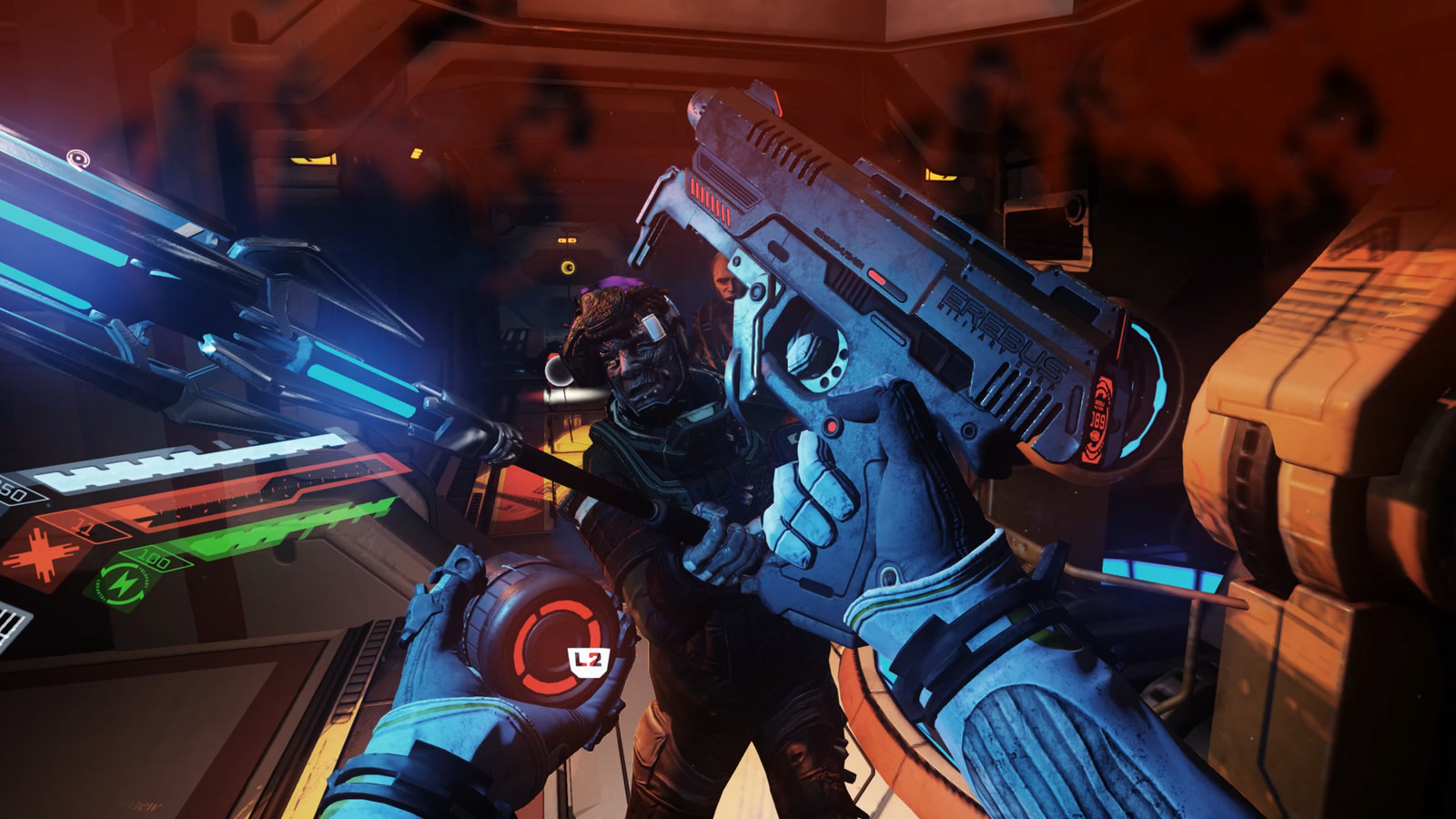 With a lot of the core controls and mechanics linked to the headset, a huge focus has been put into ensuring that you can pull off the same quick and accurate maneuvers when playing on a flat screen. There is also a brand-new way to interact with objects and collect pick-ups. Some of the game’s more unique and creative weapons such as the Gravity Hook have proven to be difficult to use accurately in non-VR play, so they now have new ways to fire them when you are playing on your TV.

Last but not least, the on-screen displays and all other elements of the user interface are being updated to make them super intuitive for flat screen displays.

This free update is getting close to being complete, so stay tuned for more news as we get closer to release!