There’s a reason why our studio is named “Highwire Games” and not “Beaten Path Interactive,” or “Incremental Entertainment.” We founded the studio in order to take the kind of risks that are not possible for huge teams with gigantic budgets. We are pleased to announce that Golem is finally out on PlayStation VR tomorrow. Here are just a few of the risks we took to bring this title to life.

The promise of virtual reality is that you will visit another world — but the current generation of tech is more suited to stationary gameplay and small environments. Streaming is difficult in VR and the technical investment was daunting, but as a result of that work Golem features an enormous city to explore. All without loading or interruption, allowing you to immerse yourself completely. And we’ve hidden weapons, treasures, artifacts and other collectibles everywhere, so exploration will be rewarded.

Good controls should not insert themselves between the game and the player, they should disappear from the process. You shouldn’t be thinking “I will press X to punch” but just “I will punch.” For us, the key to seamless controls in VR is your sense of proprioception; your awareness of your body and its position in the world. Golem’s Incline Controls allow you to move as you would naturally, by slightly leaning your body as if you were about to take a step and start walking…

For Most Players: The Incline Control System is designed for maximum immersion and allows you to lose yourself in the world completely. The system is very sensitive; your movements should be subtle and not cause any strain, especially when played while seated as designed. The result is an intuitive control scheme that is often easier to understand for new players.

For Sensitive Players: For those that are discomforted by movement in VR games, we have included as many comfort options as possible. Instant quick turns, a stationary scene in your peripheral vision, slower movement speeds — these options are all available by selecting “Comfort Mode” at the beginning of the game or can be turned on individually in the Options menu. Everyone’s reactions are different, so we encourage you to experiment and find the settings that work for you.

For Power Players: On the other end of the spectrum are those of you that live in VR and want complete control. Rather than implement dozens of possible control schemes, we have chosen to include direct control over your movement via the left analog stick on your DualShock 4. It’s primarily for those that prioritize efficient and responsive input over immersion, but it is always on and available if you want to take a break from the Incline Controls as well. 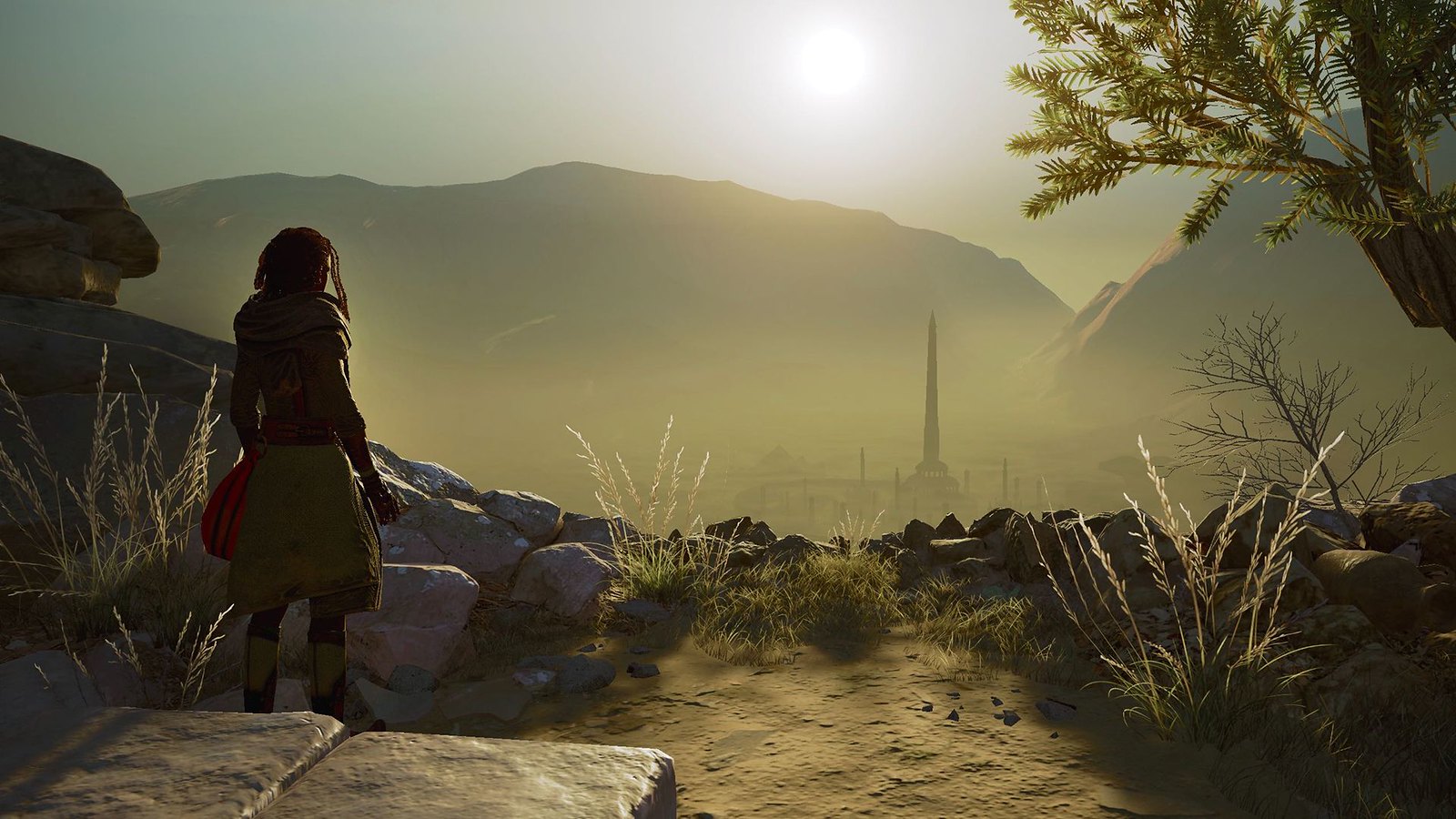 One option we did not include in Golem was a difficulty setting. There’s only one way to play, and at times it can be deceptively difficult. The one-to-one melee combat starts at a manageable speed, but by the end of the game you will face enemies that will test your reflexes and force you to perfect your skills. The weapon and artifacts you use to build a golem are lost if they are destroyed or abandoned, so each time you enter the city the stakes are high. Reaching the furthest districts takes an investment in time and equipment, all of which can be lost in a moment of inattention or over-reach.

At times it may be frustrating — but exploring the gameplay space and your abilities is just as important as exploring the environment. Without the possibility of failure, there is no thrill of victory.

Golem has been a challenging and rewarding project for us, and we hope you enjoy playing it as much as we have enjoyed making it! It’s available as a download, but if you purchase the physical Special Edition you will also receive a copy of “Echoes of the First Dreamer,” the musical prequel to Golem.

The Last of Us Part II is now available