The Story Behind PS VR’s Déraciné, Out November 6

Hi, this is Masaaki Yamagiwa, the producer on Déraciné at Japan Studio. 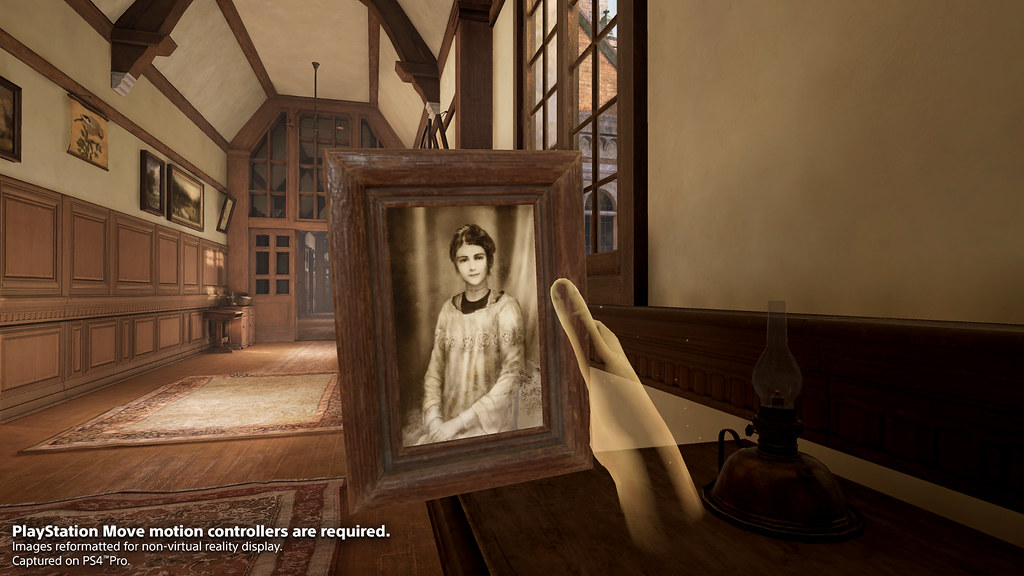 The story is set in an old secluded boarding school, where three boys and three girls live with their aging headmaster. Players will take the role of an unseen faerie, living in a world where time stands still.

The world where time stands still 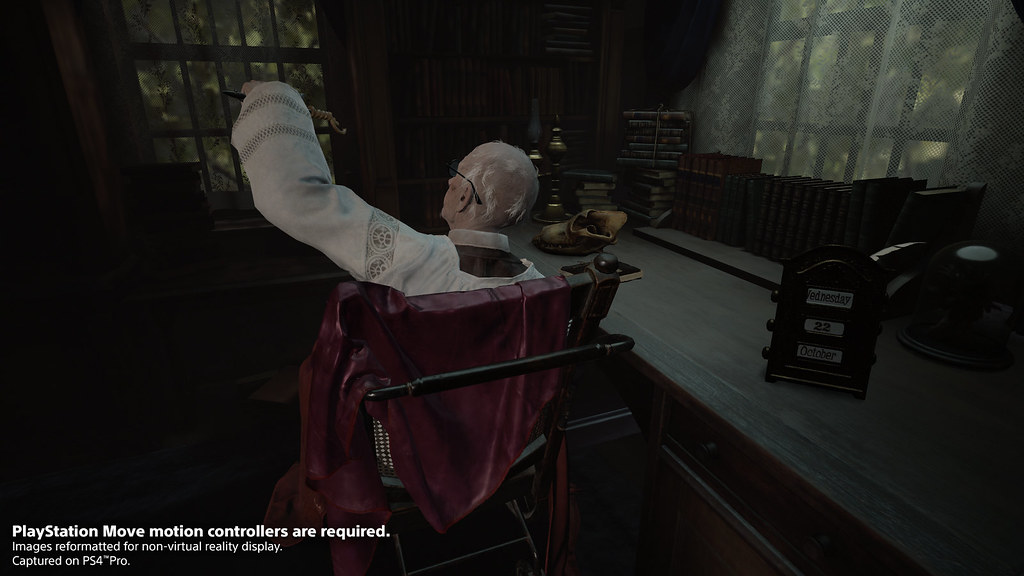 A story told through “fragments”

By exploring the world where time stands still, the faerie can find many fragmented clues in the form of the visions and memories, as well as items such as written memos, old keys, and instruments. By stringing these fragments together, players will start to see what is happening in the children’s world, what they can do, and how exploring the world will slowly form into a single story.

Déraciné got its start as the Japan Studio and FromSoftware team tried to see if we could provide players with an entirely new experience by creating a classic adventure game using the VR technology.

When director Hidetaka Miyazaki first experienced VR, he felt an impressive sense of presence – as if VR characters existed while simultaneously feeling absent and disconnected from our world. Déraciné is a game that tries to capture this strange feeling that is unique to VR and create an interesting experience by making this concept the core of its setting and world. The setting, lore and presentation, such as the world where time stands still, as well as the player’s role as the unseen faerie, are devices to emphasize this sensation unique to VR. 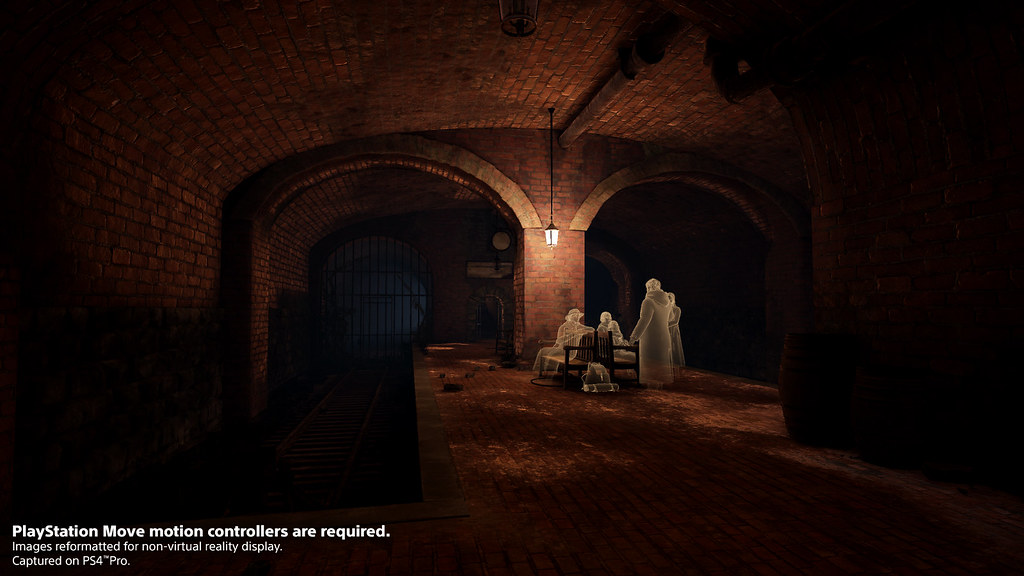 This style of presentation adds value to basic actions such as observing the environment and exploration, which fits the core experience of classic adventure games well. In that sense, Déraciné is a game that may not have been made if it was not for the VR platform, and shows our take on what a VR game can be.

If this unique experience based on the concept of presence and absence intrigues you, the game is now available for pre-order on PlayStation Store. Déraciné will launch on November 6th, 2018. 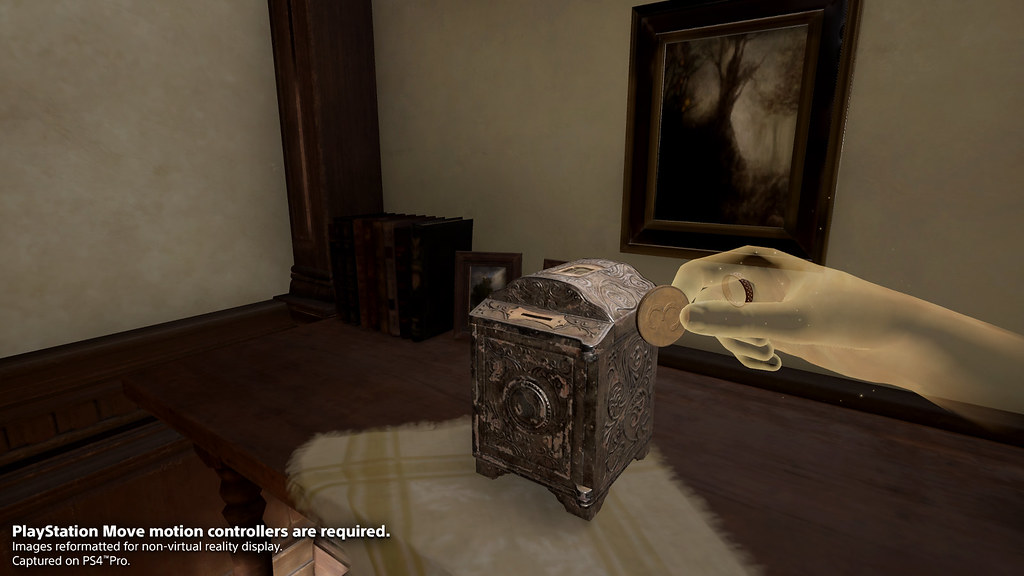