They Are Billions Invades PS4 This July

Hey everyone! Tony Cabello here, BlitWorks CEO. You may have enjoyed some of the games we’ve ported to PlayStation: Spelunky, FEZ, Don’t Starve, and Super Meat Boy, among others. We want to keep the good games coming, so I have a really cool announcement to make today: We’re bringing They Are Billions to PS4 this July. Just in time to upbeat your summer!

They Are Billions is an addictive RTS set on a post-apocalyptic world. The general idea is to build a colony strong enough to defeat the billions of zombies that are roaming the world, seeking to annihilate the last human colonies. Build walls, gates, towers, and structures to protect yourself and watch the surroundings. 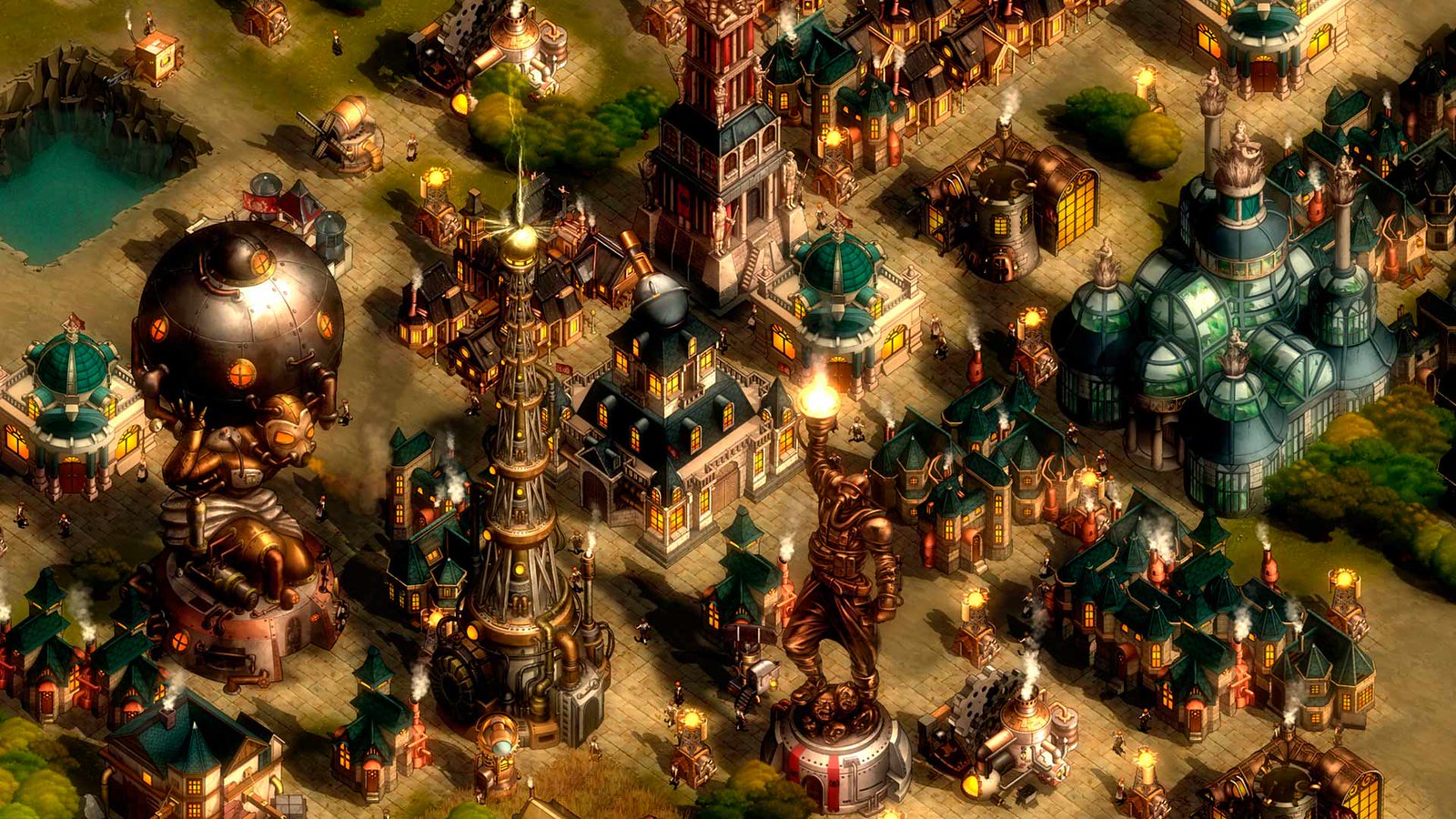 To do this, you’ll have to plan your strategy and place your buildings and army wisely. You’ll need to learn how to manage your resources in order to survive and be alert, be very alert: Swarms of infected are out to get you! And remember to train and contract the best mercenaries to protect the colony — you’re sure gonna need them!

This is an RTS game, but don’t get too nervous. You can pause the action to take the best strategic decisions as many times as you want. And with randomly generated maps, the fun never ends. A random world is generated with its own events, weather, geography, and infected population in each run. 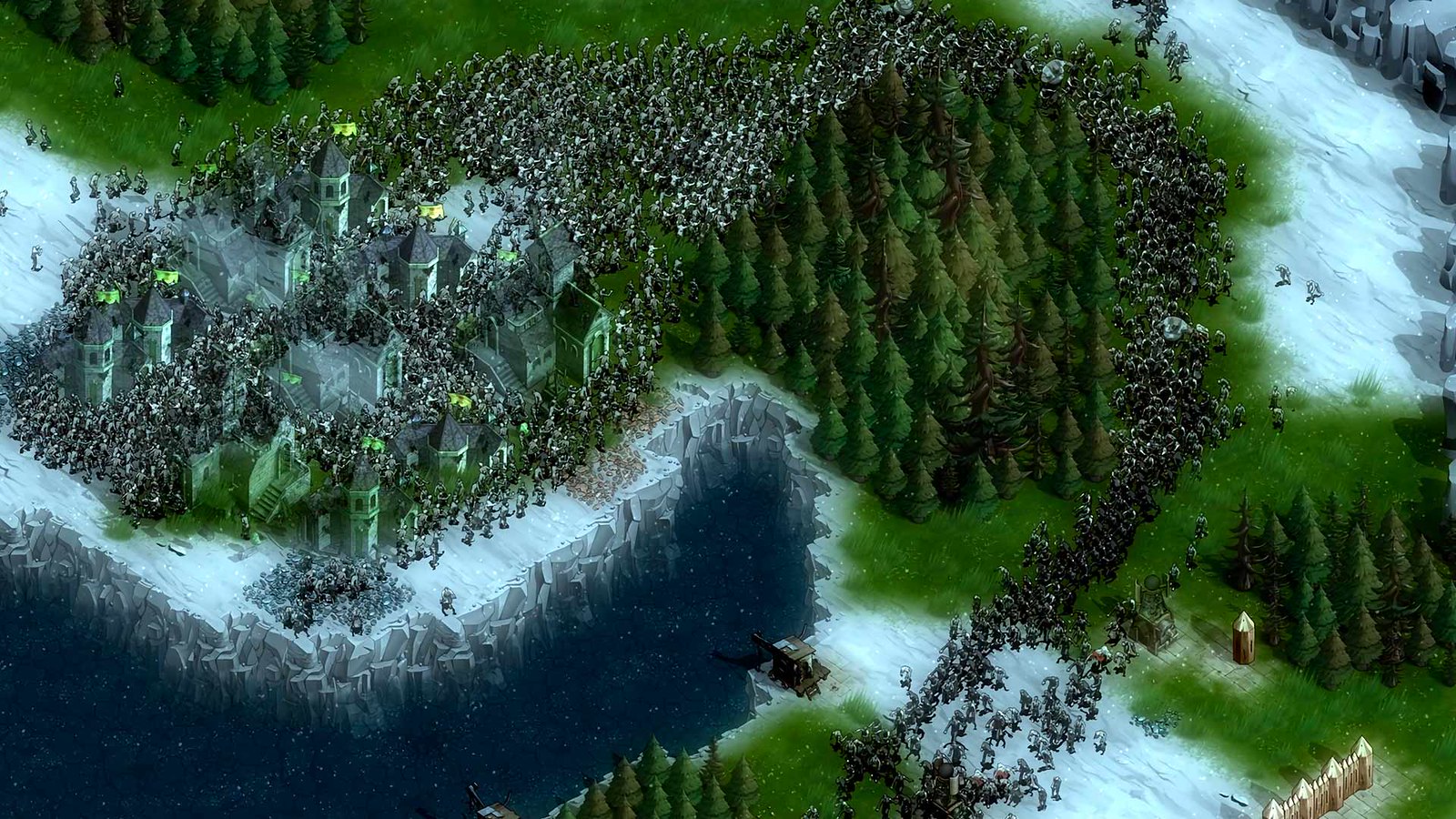 When we first talked with Numantian Games about bringing They Are Billions to PS4, we knew it was going to be a huge challenge (there can be serious amount of zombies on screen), but our experience porting other games to PlayStation 4 has paid off, and we’ve finally achieved a game experience as good as the original. Be prepared to face the biggest swarms of infected you’ve seen — up to 20,000 units in real time. Don’t let them take over your colony!

We would have been reluctant to play a normal RTS on console, but the pause on They Are Billions is a game changer, and the fact that you can play it comfortably with a controller. Even more, if you still prefer to play with a mouse and keyboard the possibility is also there. 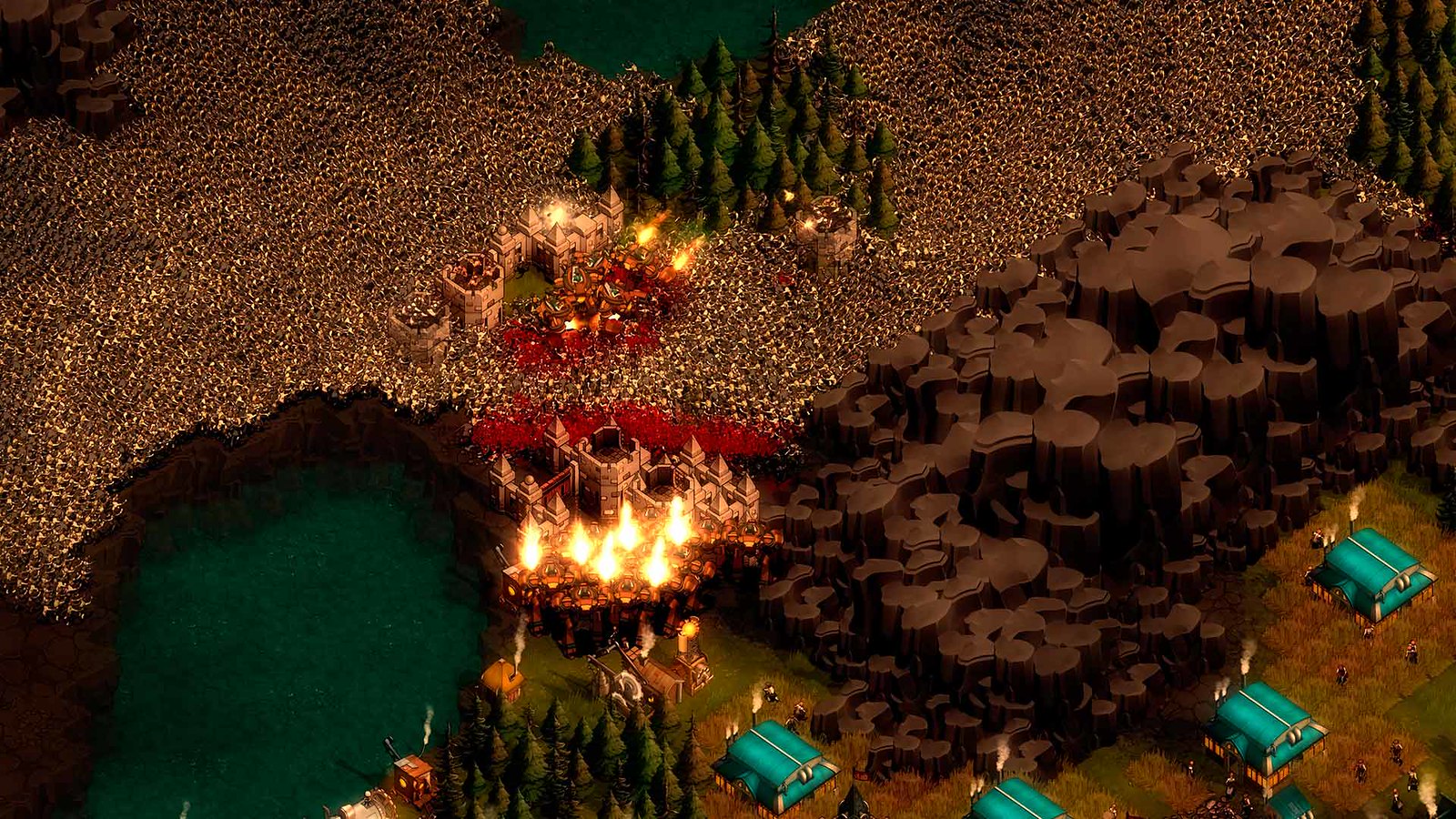 And finally, there is a challenge of the week where all players must play the same random map. The best scores are published in a leaderboard.

That’s all for now! See you in July. If you’ve got any questions or just want to say hi, leave us a comment below. We’re always happy to hear from you.