Hi PlayStation players! I’m Keith Miron, the lead software engineer of Overwatch and one of the creators of a brand-new game feature we’re about to launch on PS4: the Workshop! To celebrate this launch and the upcoming Overwatch Anniversary event, I’m answering a few questions about the Workshop with my co-developer, Senior Gameplay Engineer Dan Reed.

What is the Overwatch Workshop?

Dan: The Workshop is a simple game scripting system that gives players much more power and flexibility to customize features in the Game Browser and create their own custom Overwatch games. Within the Workshop, players can create scripts, and add Rules and play Conditions on top of the established game modes players already know and love. Rules can do many things, like change how a hero’s movement and abilities work, modify how players are damaged or healed, or even display text.

What are the most interesting creations you’ve seen come out of the Workshop so far?

Dan: We’ve seen so many amazing games come out already — our players are incredibly creative, and we’ve seen people do things with the Workshop that we didn’t even anticipate. Someone made a mode where you can race around as Wrecking Ball. There’s a Lúcio trial that challenges you to navigate through difficult vertical terrain. We’ve even seen a dogfighting mode that lets you fly around as Bastion. 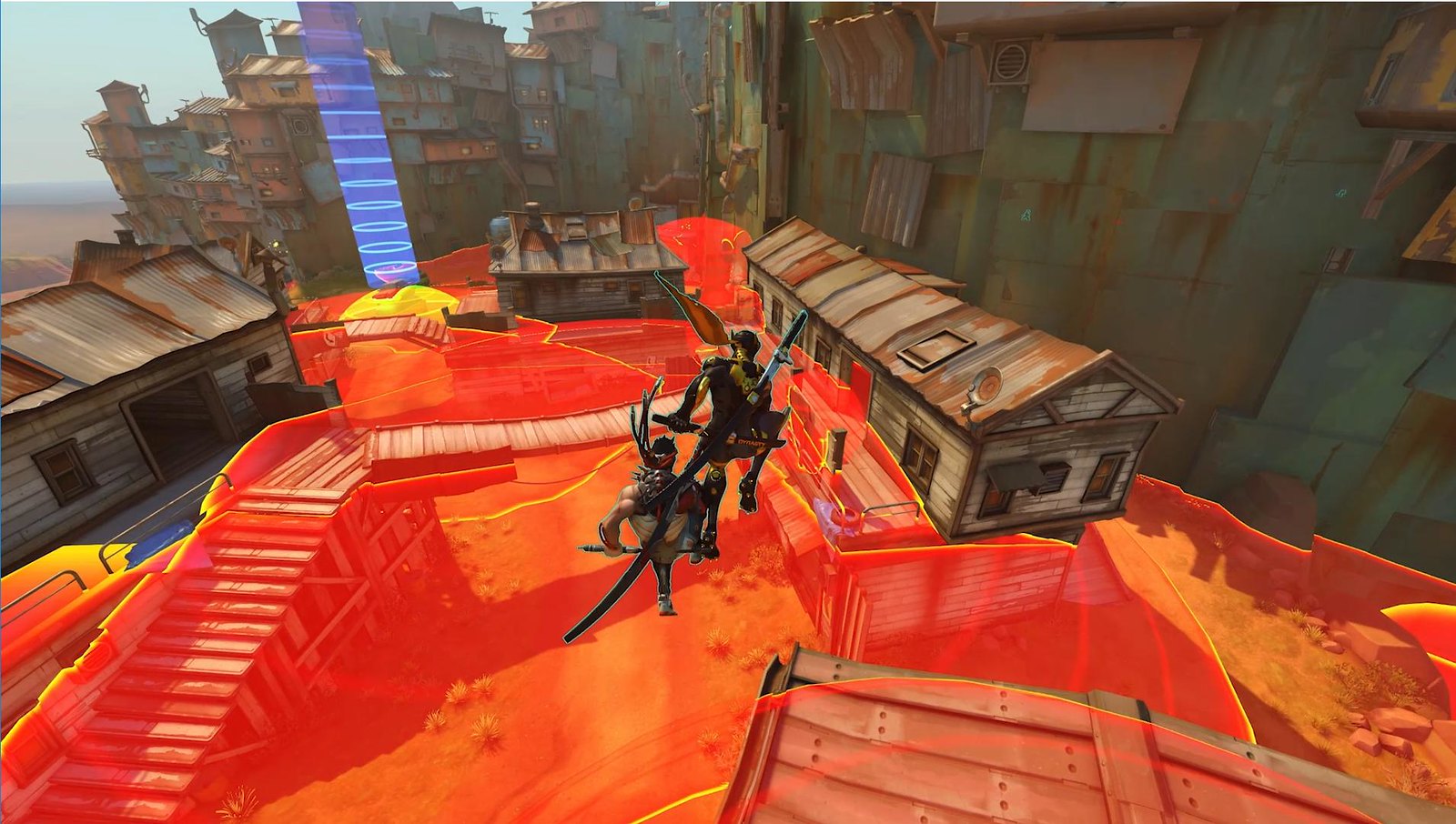 Where did the idea for the Workshop come from?

Keith: We started kicking around the idea for what would eventually become the Workshop around two years ago. Dan and I had talked about finding ways to improve our existing Custom Games mode so that players could do different, more interesting things with it. Then in 2017, the Overwatch team held a “hack-a-thon” where people on the team got to spend a couple days working on whatever project they wanted to. Dan and I teamed up to create a tool that simplified the scripting language our team uses, making it accessible to more than just people who know how to code.

Dan: After that, we made our first test game mode. It was called “Protect the President,” and players had to guard Zenyatta from some enemy Widowmakers as he moved slowly through King’s Row. The game mode only had three rules, but it worked smoothly. And the team thought the idea showed a lot of potential. 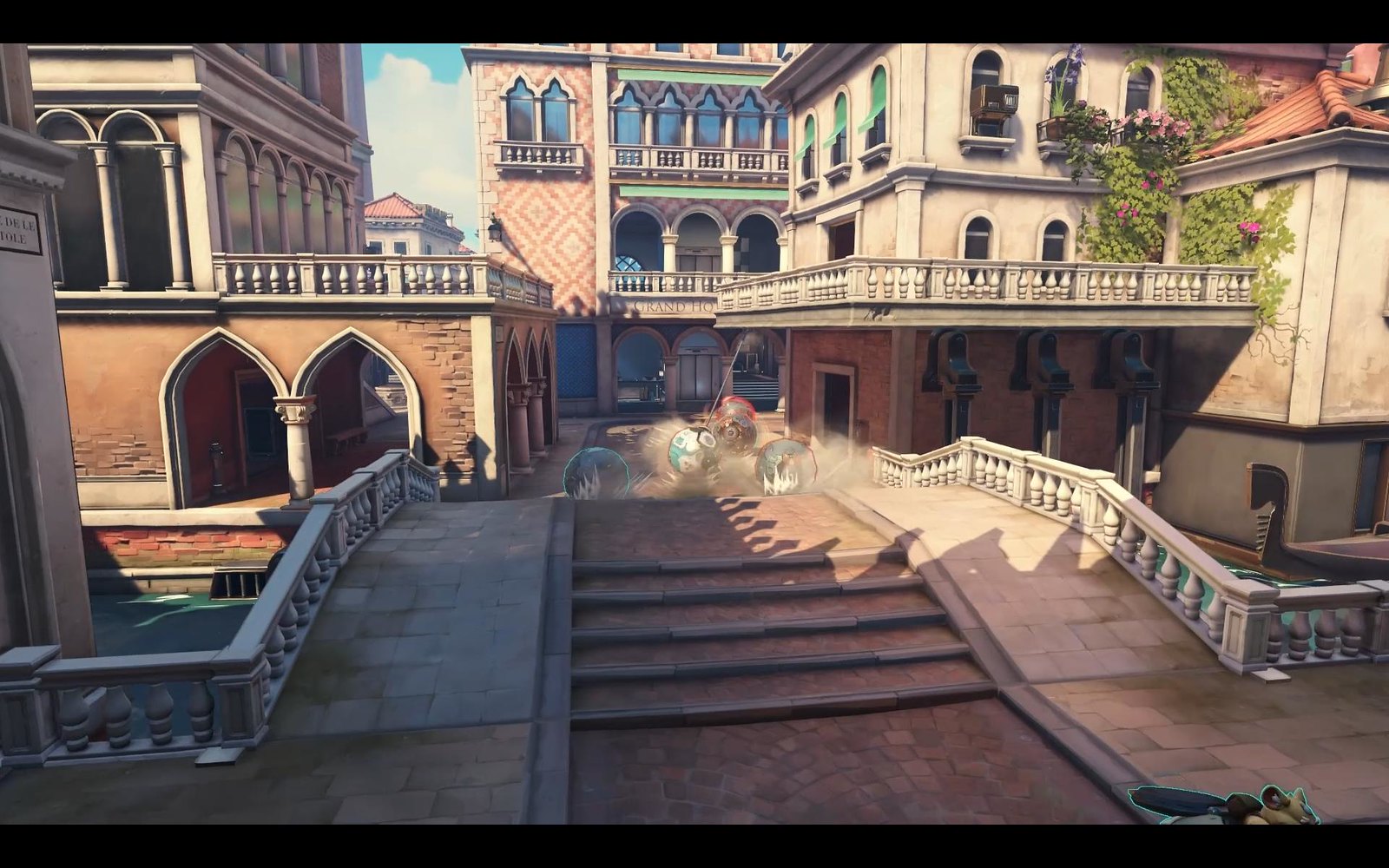 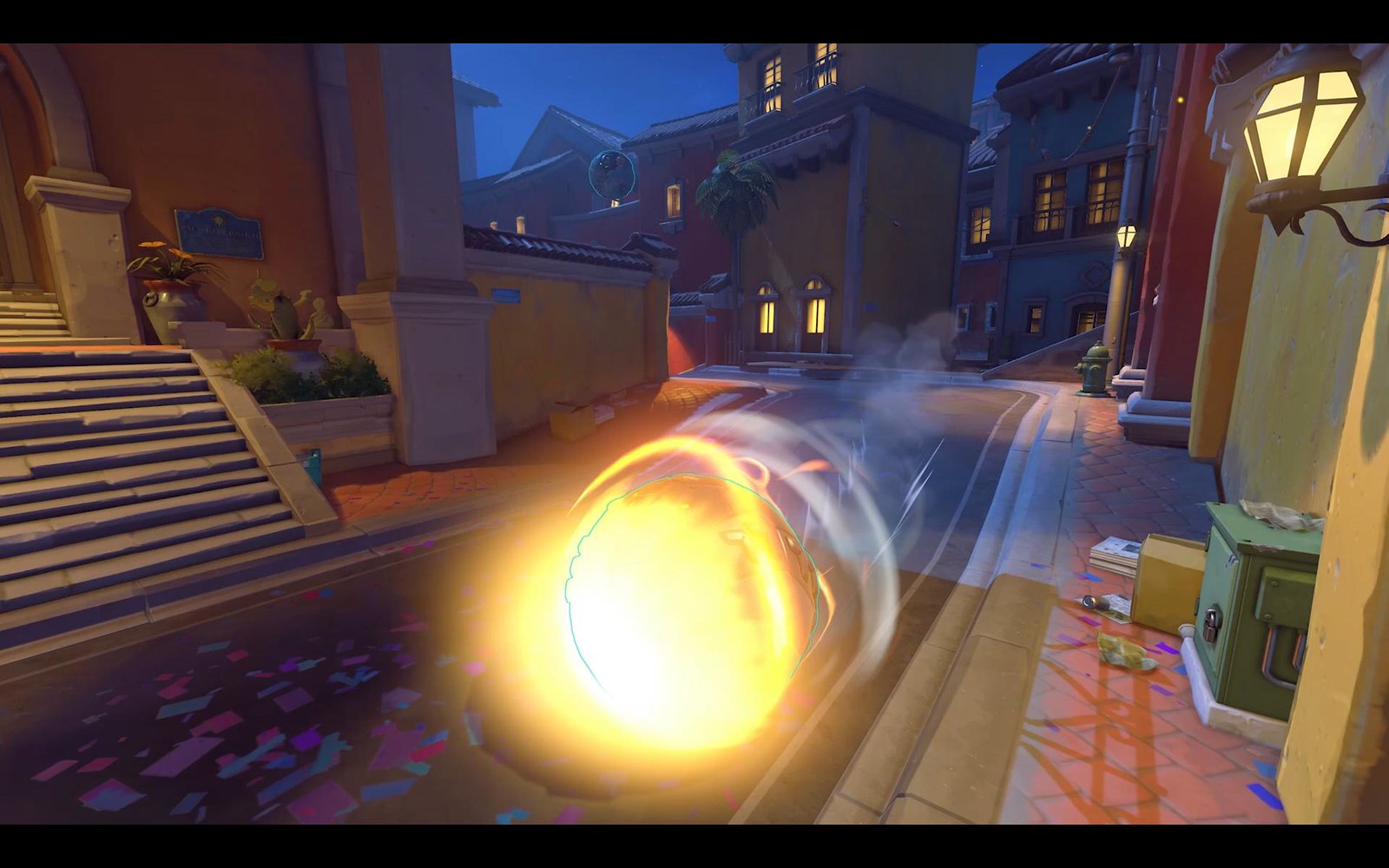 Keith: We had to put the project on hold temporarily after the hack-a-thon because we had to shift to other priorities. It stayed on the shelf until Fall 2018, when we had another hack-a-thon and used the opportunity to work on the idea further. During that hack-a-thon, we created a few new, different custom games to show everyone. We made a zombie game, and another where one player takes the role of Roadhog, and other players try to kill him—and if you’re successful, you become him. After that, we started working on it more seriously.

Why did the Overwatch team decide to turn this hack-a-thon idea into a full game feature?

Keith: We’re doing it for the community, really. The community has some really great ideas for what kinds of things they want to see in Overwatch—new Arcade modes, or entirely new game modes—but the development team only has time to do so much. So a big part of the reason we decided to make the Workshop was to give players a way to bring their cool ideas to life themselves. 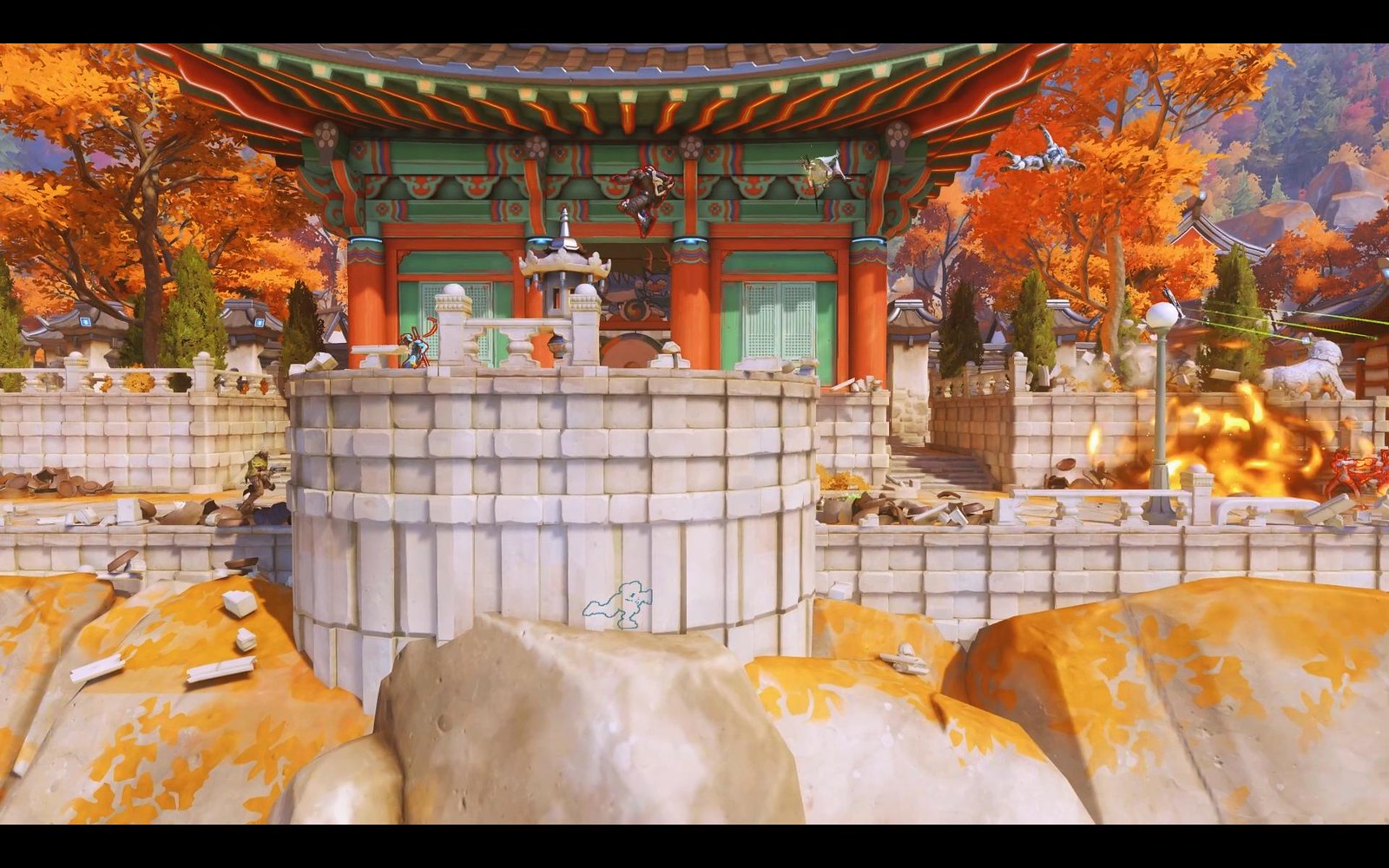 Keith: And we’re excited to keep building on it. We’re looking forward to getting even more player feedback as they really dig into the tools, and we can use that to refine the Workshop further and add new features and tools.

The Overwatch Workshop arrives for PS4 players tomorrow, alongside the launch of our Anniversary seasonal event. We can’t wait to see what PS4 players come up with.