Hey. It’s me again, Justin Roiland, co-creator of Rick and Morty and co-founder of Squanch Games. Man. A lot has happened since we last spoke. I got a free sample of granola at the grocery store, got some other free samples of food, I found a cool flat rock, and my game, Trover Saves The Universe, came out.

A lot of people liked it (I hate it JK) and what’s not to like? You get to travel the universe with Trover to save your dogs from a beaked monster. You fight and platform across insane levels, and meet crazy ass alien characters! I mean, this game has it all! It’s like the glendale shopping center of video games! 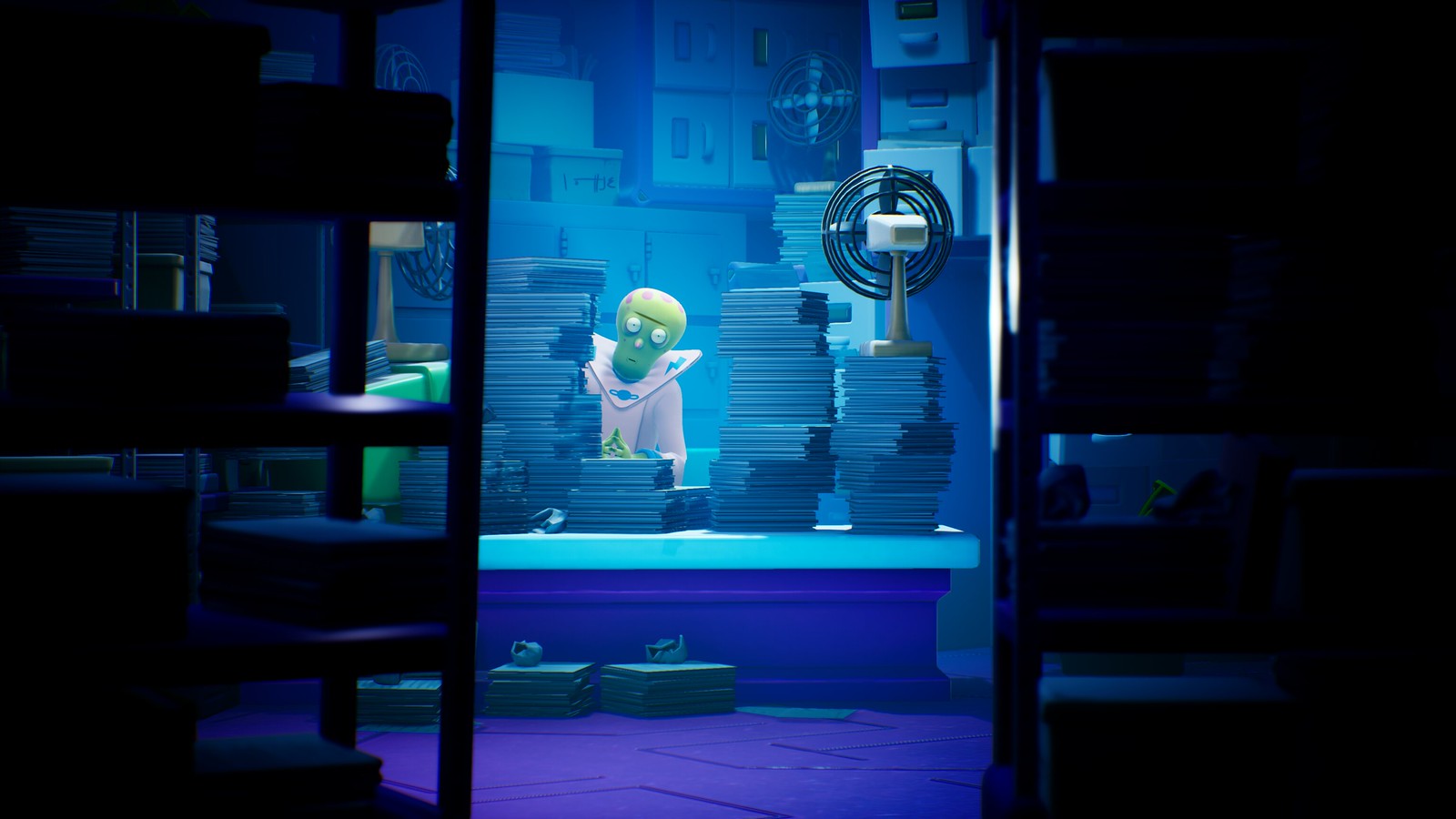 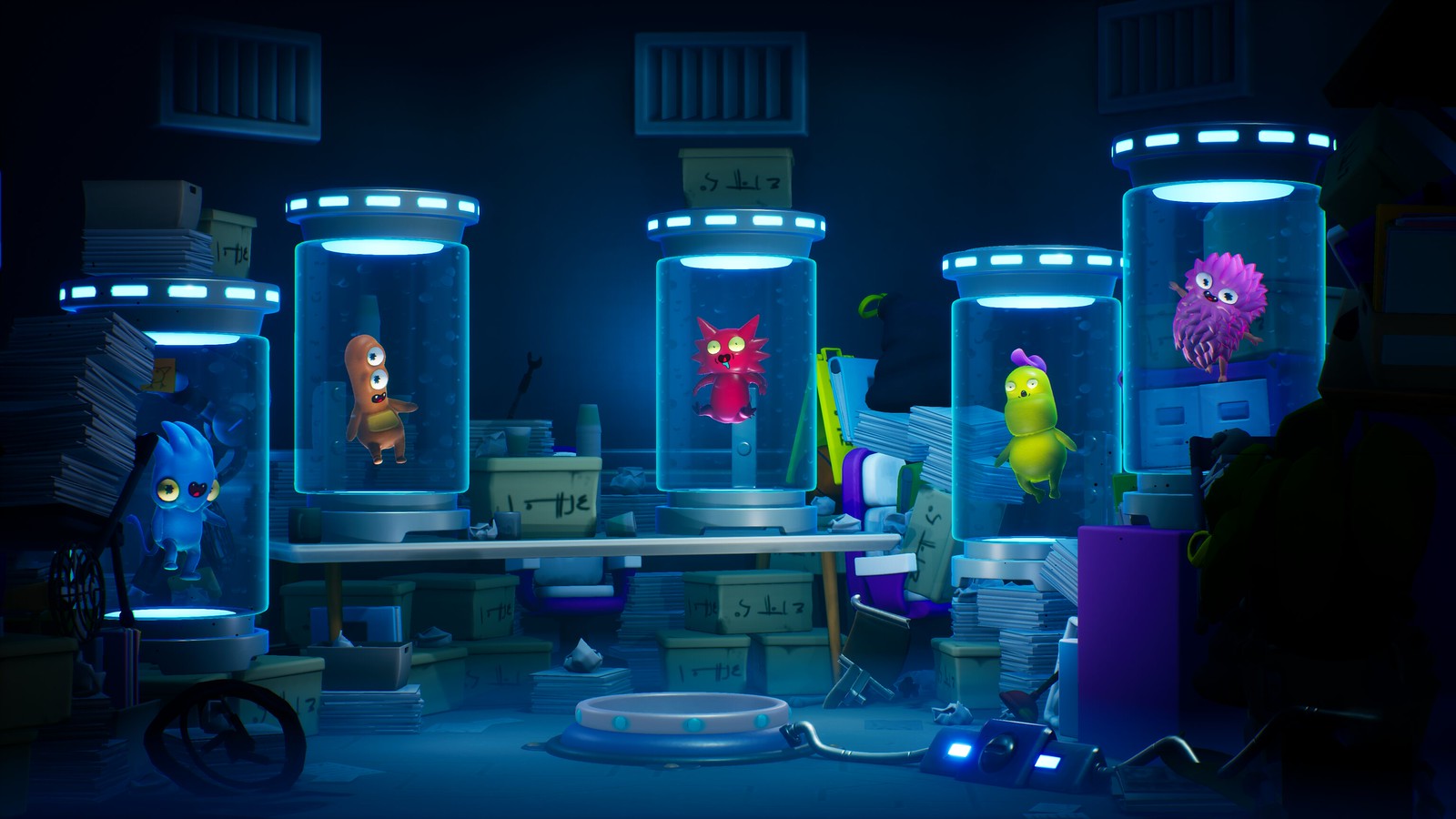 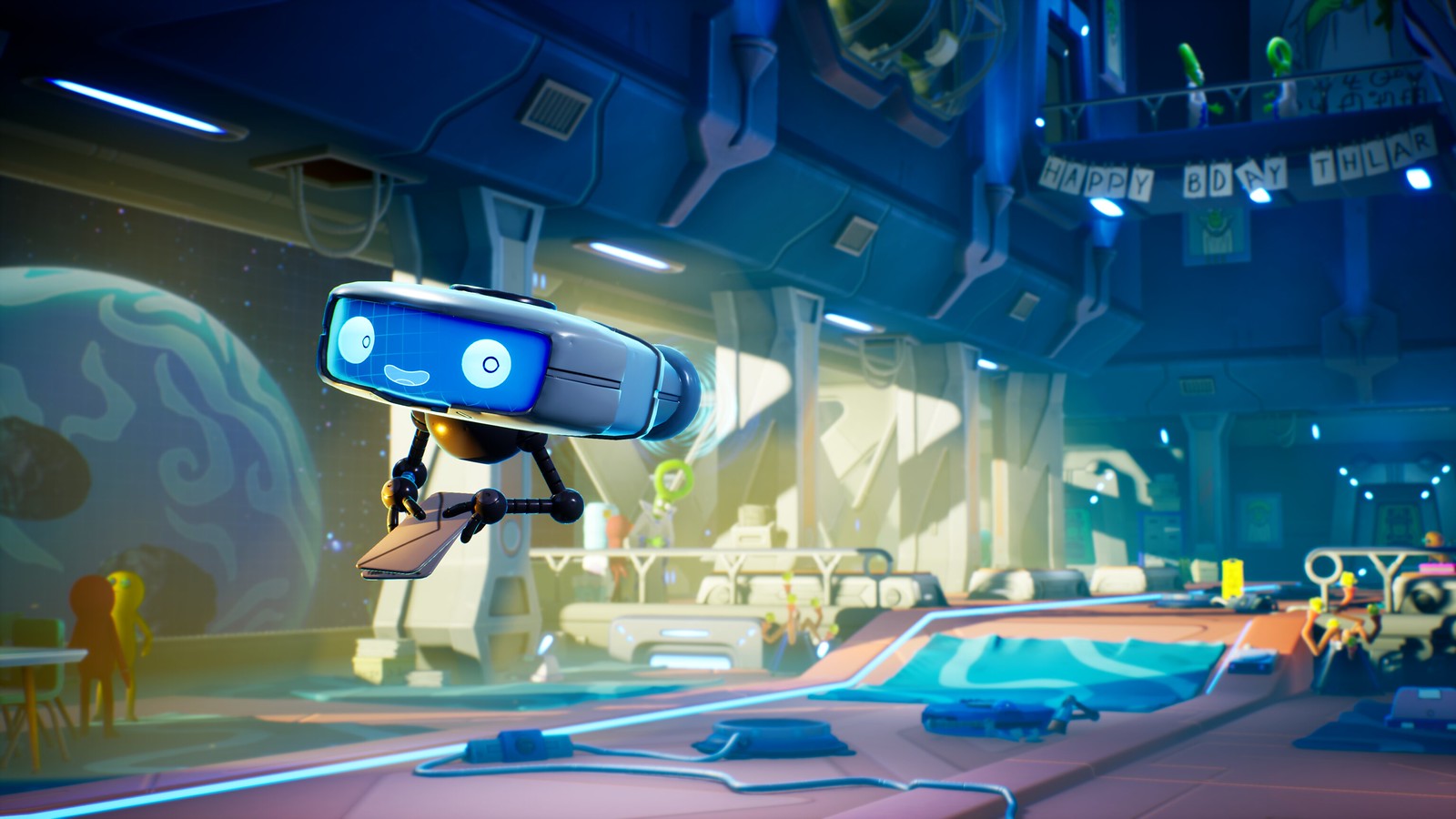 And now we’re releasing the DLC, Important Cosmic Jobs, for FREE! You’ll get to explore Trover’s workplace, meet his weirdo colleagues, and deal with his insane bosses. It’ll be just like real life! Only less depressing!

You’ll also get to collect new power babies, watch original sketches, and play Space Slam. You don’t know what that is, so I don’t know why I’m mentioning it, BUT IT’S FREE!

All of it’s free! Hours of new content for FREE! FREE! FREE! (unless you don’t own the game, in that case you’d have to buy the base game and then this DLC would be FREE!!) 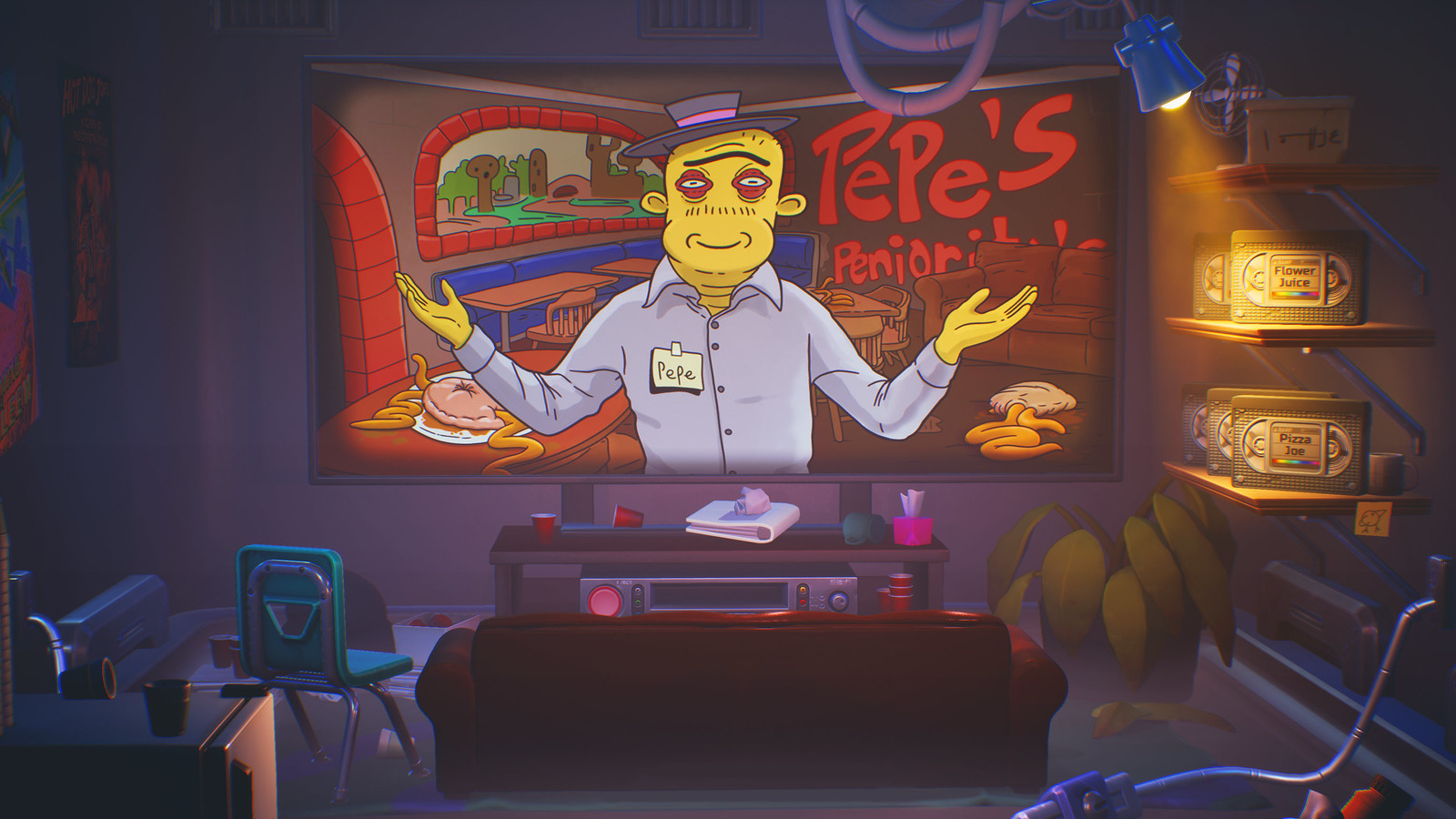 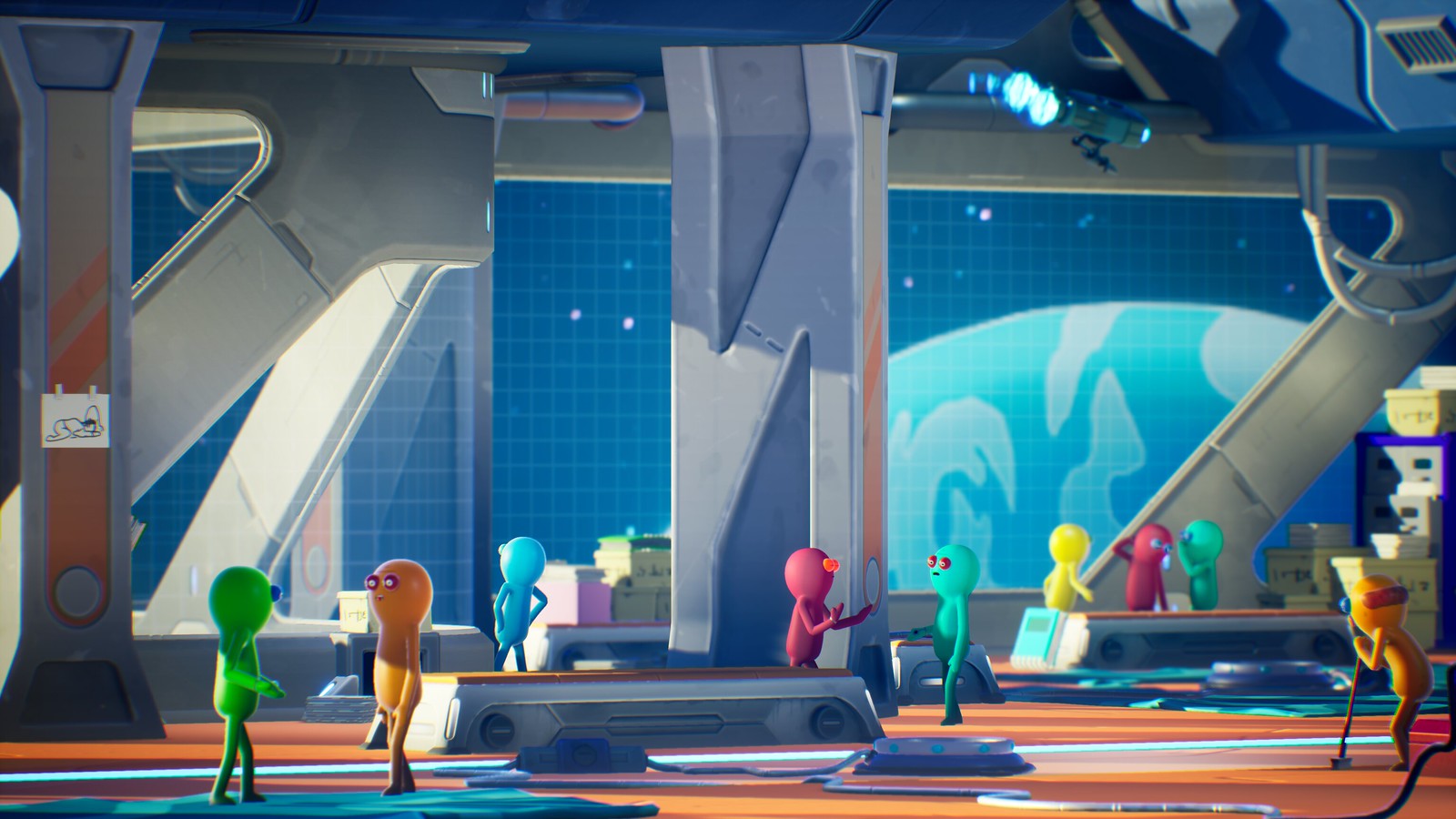 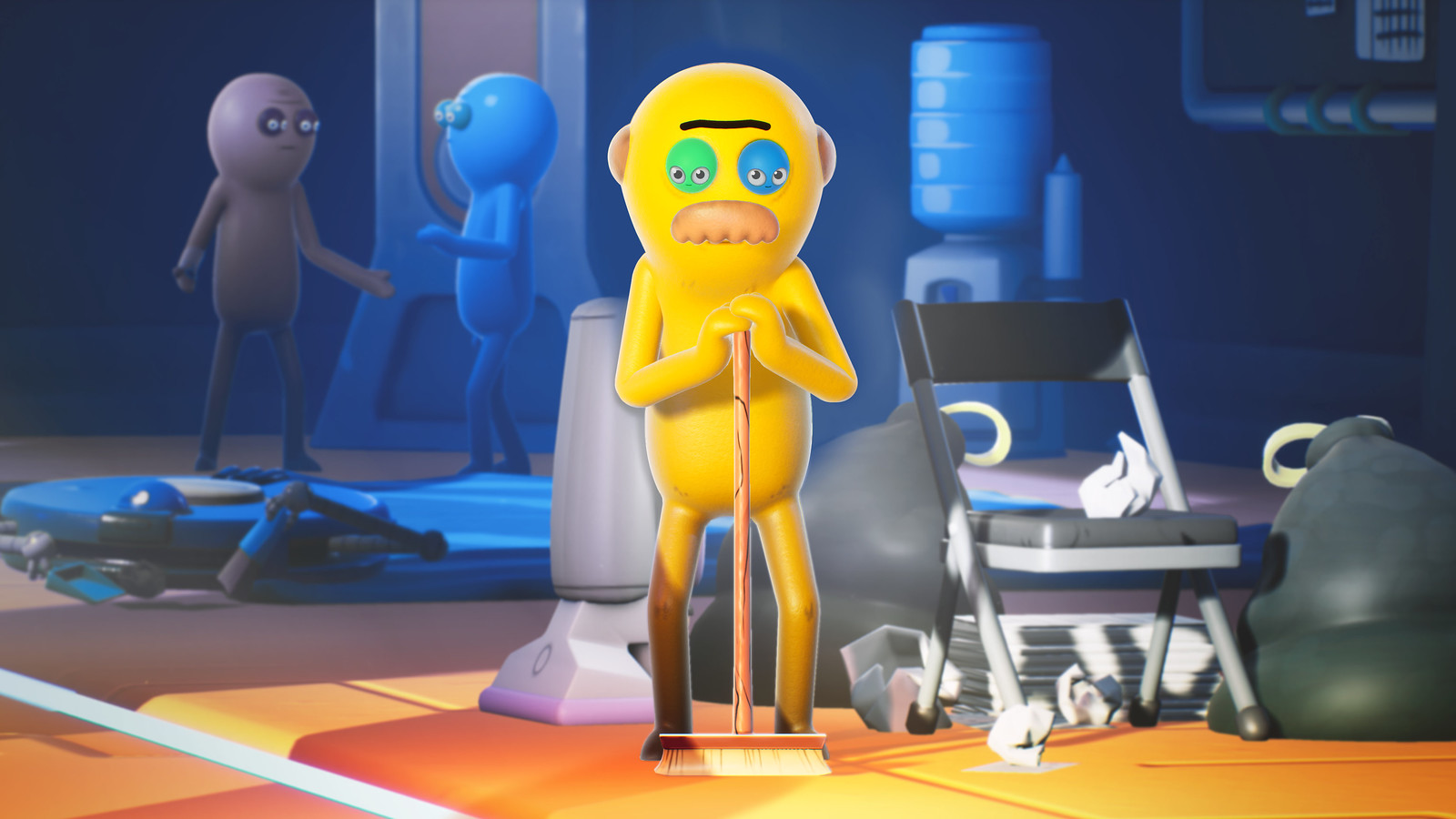 I can’t believe we did this for free. What was I thinking?! How are we supposed to make more games if we don’t tap any kind of revenue stream. This was a huge mistake.

I based the whole marketing campaign on free food samples though, so I feel good about that at least.

Please! You have to buy Trover Saves The Universe! There’s no point in you saving your money! It’ll even be 15% off at PS Store starting tomorrow, so you have no excuse! The world will end in 2030! All infrastructures will collapse. Society as we know it will no longer exist. Bartering games and seeds will be the only way to conduct commerce! So spend your money now! Buy my game, and play the free DLC tomorrow! It’s going to go up in value when society collapses! Pretty sure! I could be wrong about that though! I’m just unsure about it. Thanks!

NBA Live 16 Still Not Quite There