Today, I’m excited to let you know that Vader Immortal: A Star Wars VR Series is coming to PlayStation VR later this summer, and the series will be available as a complete series: all three episodes and Lightsaber Dojos will be available for purchase together, for the first time.

Back in 2016, when ILMxLAB first started talking about creating a canonical VR series that focused on Darth Vader, our goal was to tell a new and unique story about one of the most infamous villains in the galaxy. We wanted to bring you into the world of Star Wars in a way that could only be done through immersive storytelling in VR. This would put YOU right in the middle of the action to connect with amazing characters as your actions move the story forward. 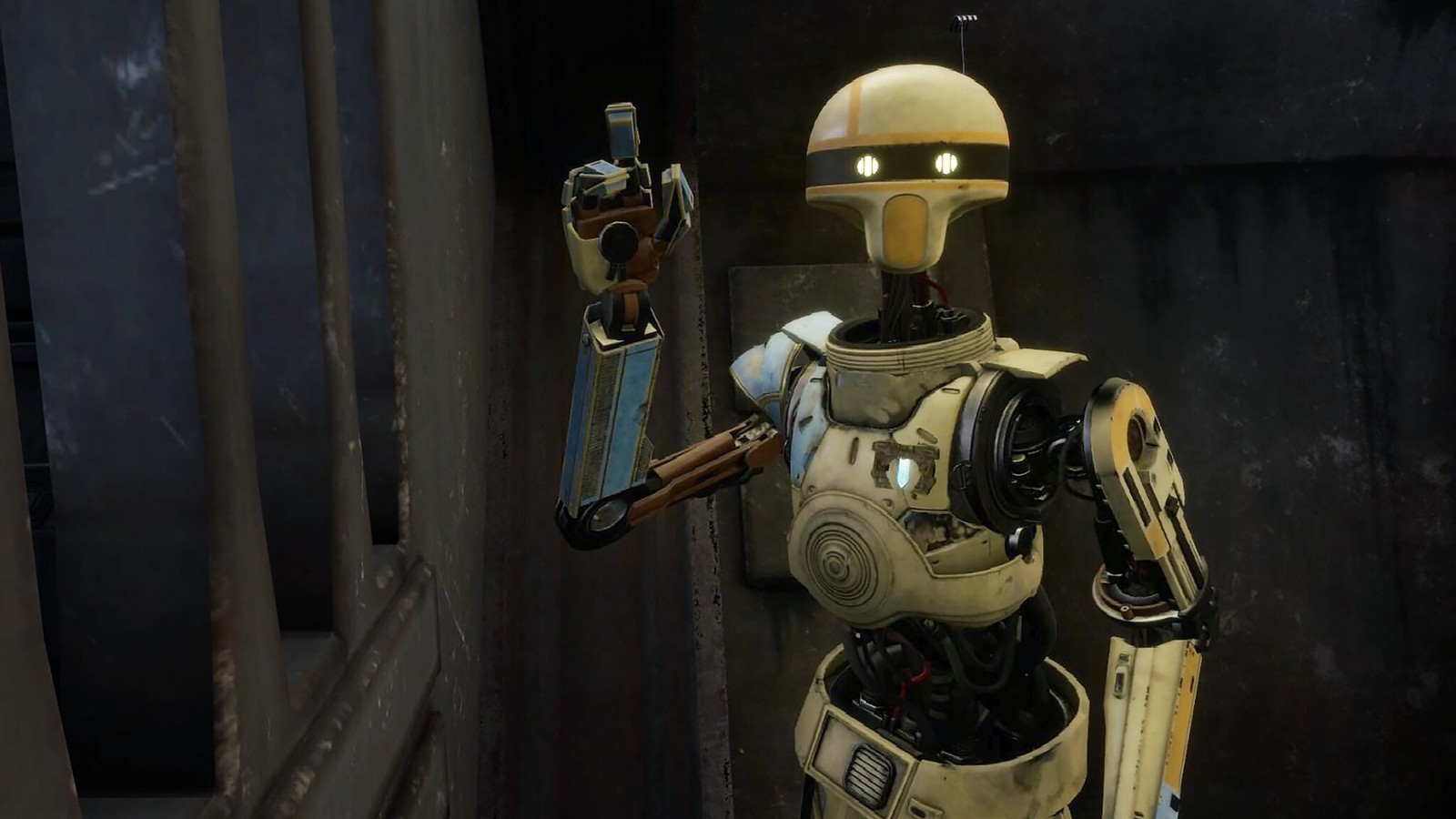 Prior to Vader Immortal, I worked with the Lucasfilm Story Group to develop Star Wars stories for feature films. Now, the task was to bring the same techniques and care that we used in our movies to this new form of storytelling. Of course, quality is key for a brand like Star Wars. We pushed ourselves every day to combine high quality visuals, sound and compelling interactivity in a way not previously attempted or achieved in the VR space. To do this, we built a team of folks with varied storytelling backgrounds from film, games, and animation, brought on key collaborators like ClutchPlay, and leveraged Epic Games’ Unreal Engine 4. This, along with the help of Writer and Executive Producer David S. Goyer, helped to find our path for the project.

One of our first meetings began with a whiteboard. We listed out everything that we thought fans (and ourselves!) would most want to experience, if they were inside the Star Wars galaxy. Wielding a lightsaber was right there at the top of that list, but we knew that if we were going to do that, we had to do it right. We went through many different mechanics, both in-house and with our partners at Ninja Theory, before we got to the point where you really felt like you were parrying a blow, slicing through metal, or blocking blaster fire. We continually tested and tweaked the feedback until we got it right. 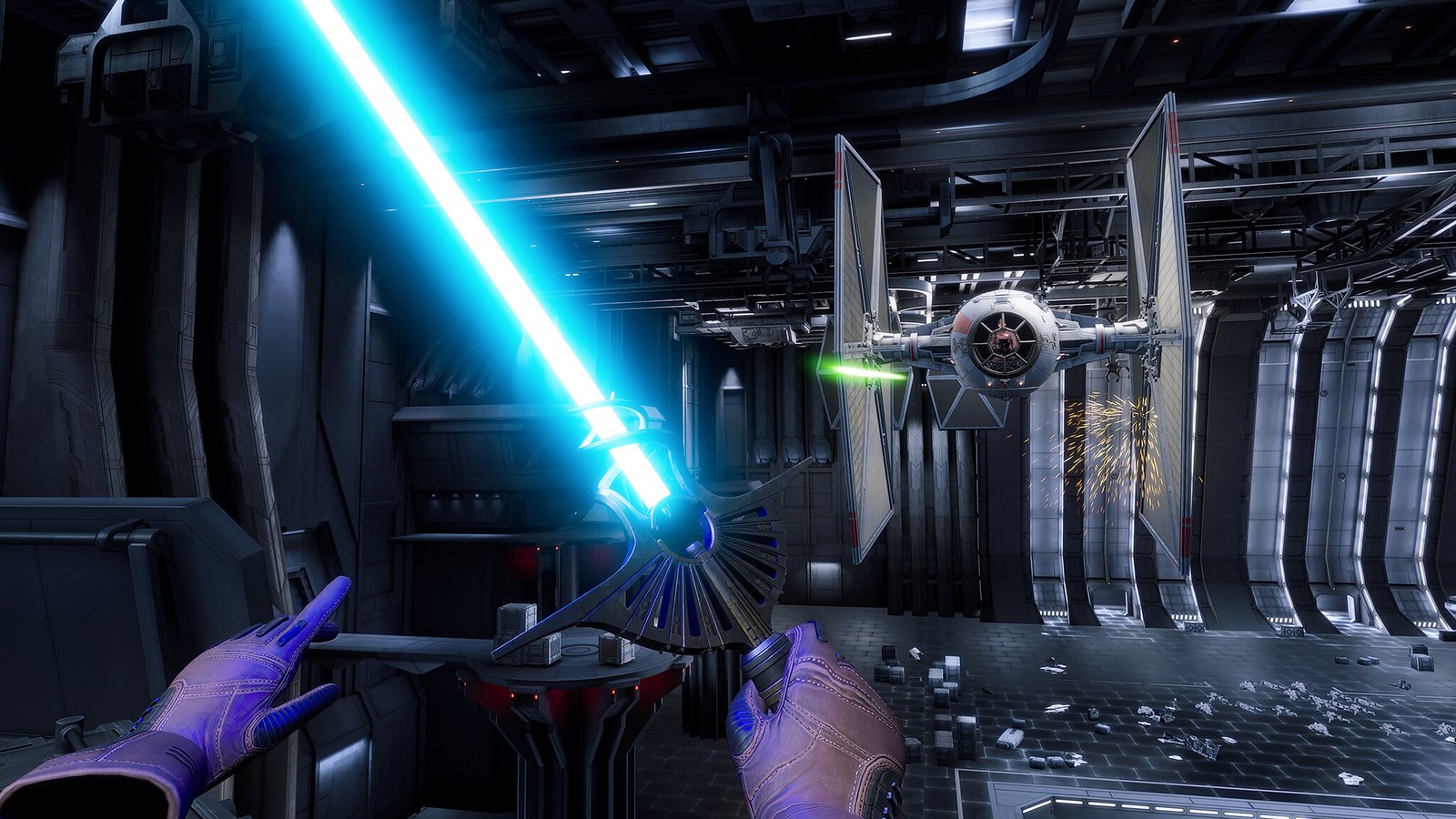 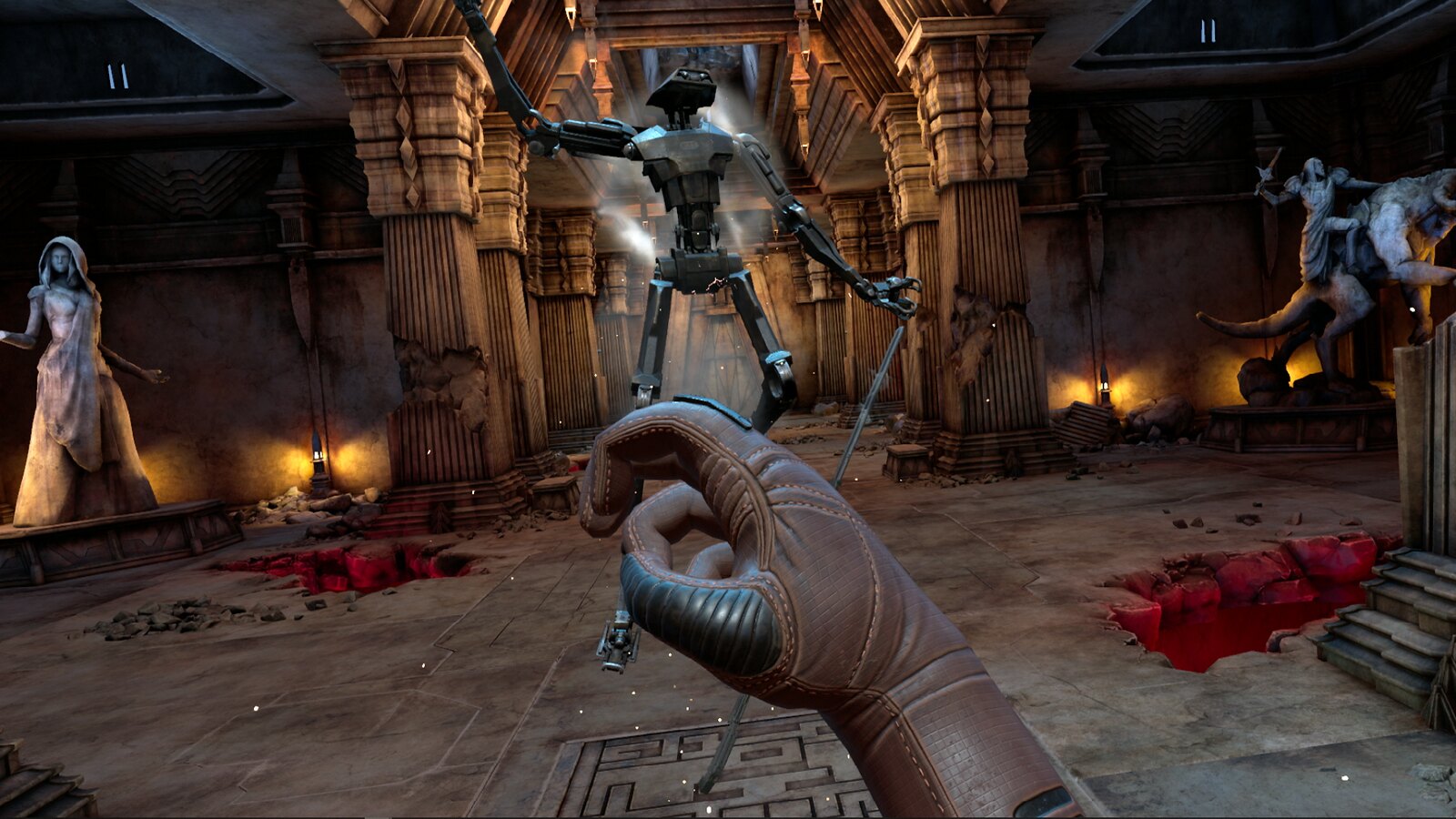 There are so many parts that grab you in the experience, but my favorite is still early in the first episode. The moment when Darth Vader first approaches you is something that can’t really be explained (but I’ll try). It’s intense when his gaze follows you and he speaks directly to you. I’ve seen some people stand up taller and get in his face, and some shrink a bit or even step back, but his presence is intimidating, and unforgettable. 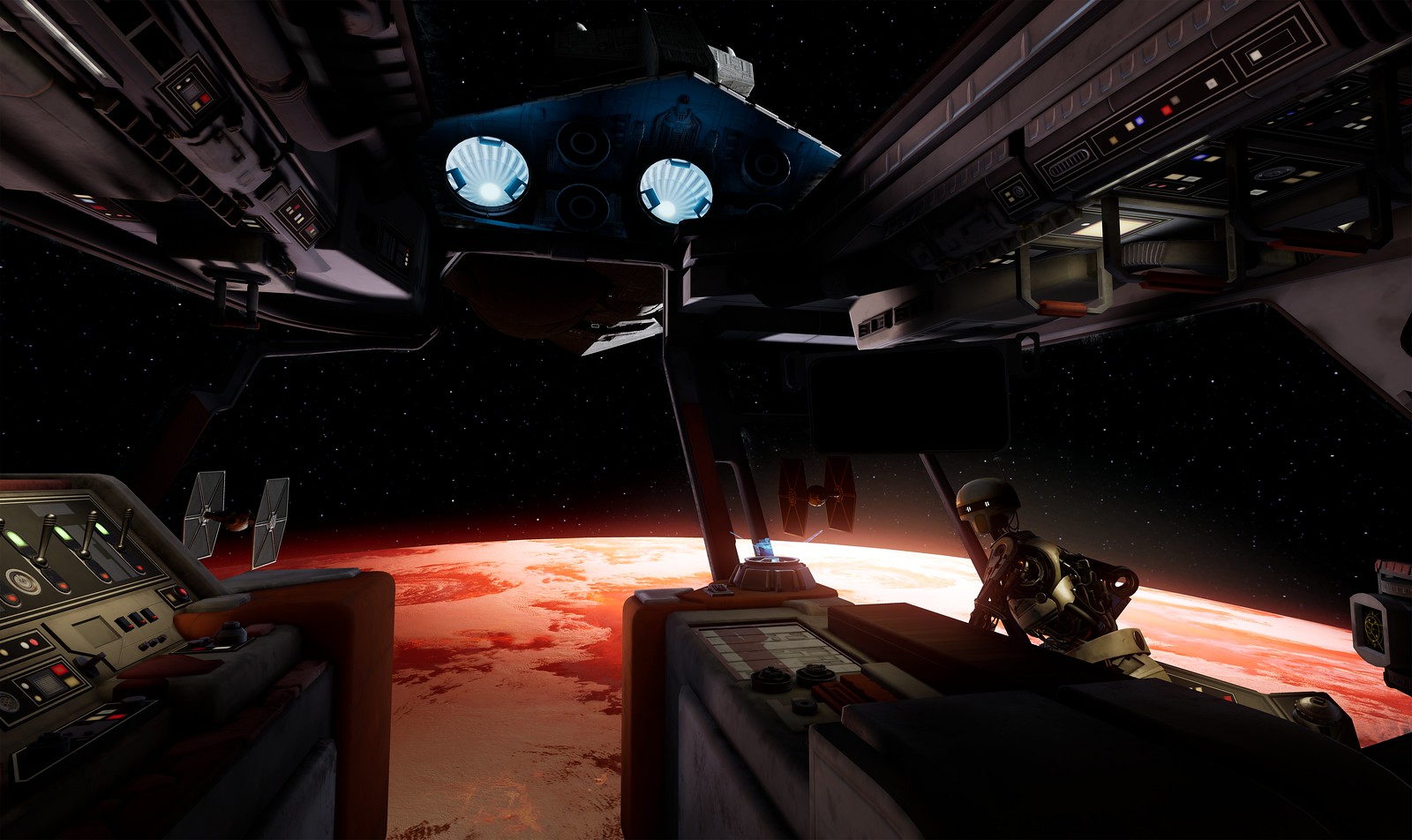 Our hard work has been recognized, too, with Vader Immortal winning Best AV/VR Game at the 2020 GDC Awards, and the Producers Guild Innovation Award earlier this year.

The team is hard at work getting the story up and running for PS VR, and we can’t wait for you all to experience it and meet Vader face to face. We’ll have more to share in the coming months.

The Last of Us Part II: New official merchandise