Vampire: The Masquerade – Bloodlines 2 Revealed, Out Next Year

It started with a text: “Would you be interested in working on a Bloodlines 2?” The text was from my good friend, Ka’ai Cluney, and my first thought was, “Would I?” But as we texted back and forth, something happened — an idea started to emerge, the embryonic formation of what we are announcing today: Bloodlines 2. It’s still overwhelming to think about how many stars had to align to make this happen. 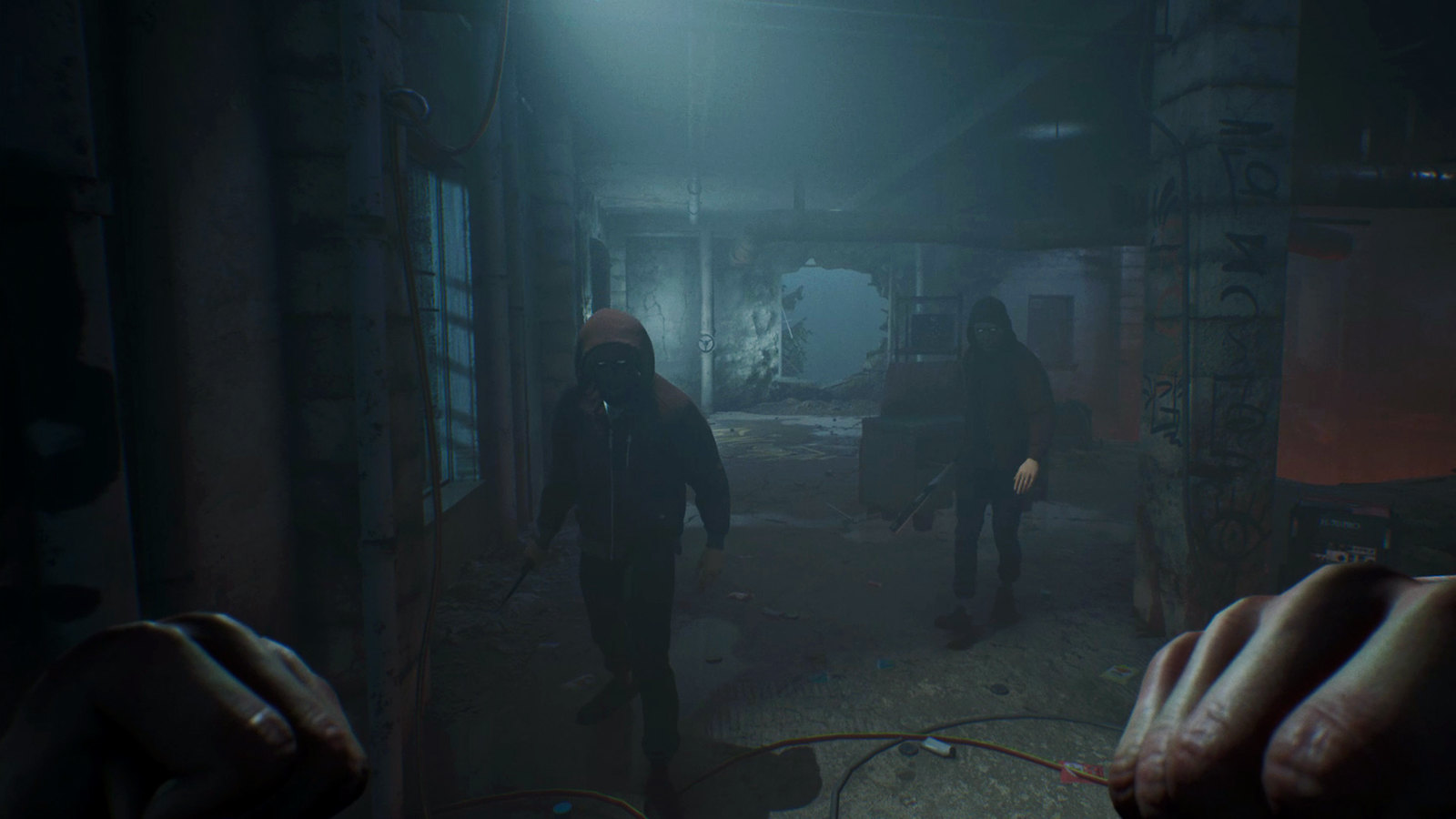 It’s not every day that a property gets resurrected after so many years, and there are multiple trials that need to be faced in order to even make it to the production stage. Ka’ai and I started fleshing out the world of Bloodlines 2 over a series of drinks in late 2015 — the iteration was rapid. Ka’ai had already talked Andy Kipling and Russ Nelson (the founders of Hardsuit) into setting up a pitch with Paradox after hearing that they had just acquired the World of Darkness IP. Paradox was eager to meet, and we ended up pitching the game in February 2016 at DICE.

We walked out of the room confident that all parties were energized about the idea – but it was a longshot for such a small, unknown company to snag a project like this. This is one of those rare times as a dev where you’re pretty sure it’s going to take a million coin flips to come up heads for all the paperwork to be signed, but shortly after the pitch Paradox and Hardsuit Labs were making a sequel to one of the biggest cult RPGs of all time. 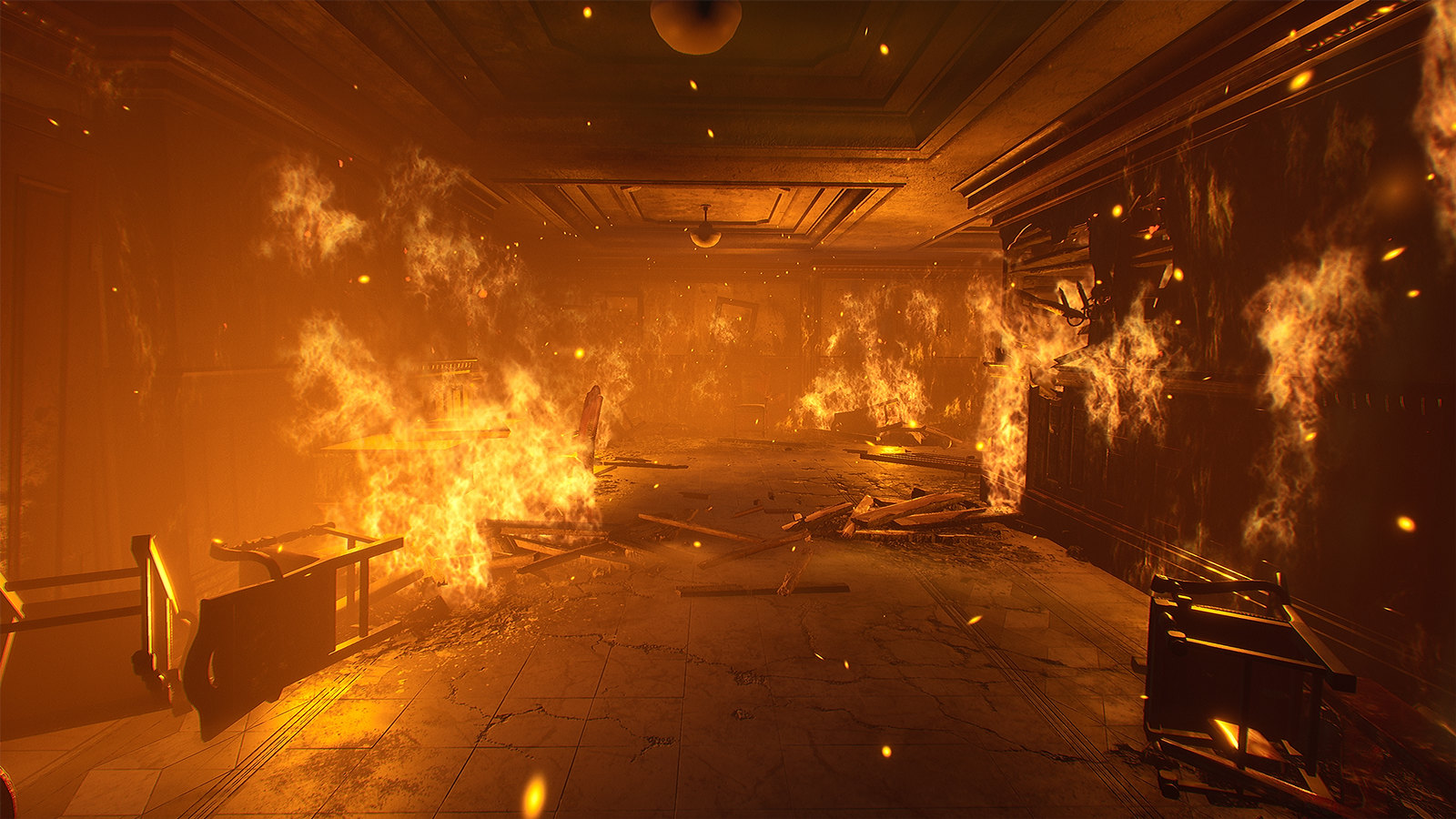 Who is Hardsuit Labs, you might be asking? When I first started working with Hardsuit, it reminded me a lot of another small studio full of ambitious veterans and juniors: Troika Games, the developers of Bloodlines 1. Andy, Russ and Ka`ai put together a group that can only be described as a super-team of developers. Today, there are over 60 people working on Bloodlines 2 at Hardsuit Labs. And we’ve set our first major title right here in our home city of Seattle.

Why bring the World of Darkness to Seattle? Seattle has always attracted pioneers, artists, and opportunists — some dreamers, some criminals, sometimes both. In the 21st century, it’s a city whose identity is constantly struggling to retain its legacy and define its future. It’s a city of artists and craftsman, but also home to some of the biggest corporations in the world. It’s a conflict between the old and new, the weird and the wealthy, and an ideal setting for Vampire: The Masquerade. Bloodlines 2 is a reflection of modern Seattle and within it we’ve built a rich mythology based on the city’s history and present, filtered through the lens of the World of Darkness. You will stalk these streets, you will meet its power players, and you will claw and charm your way into the inner circle of Kindred society. 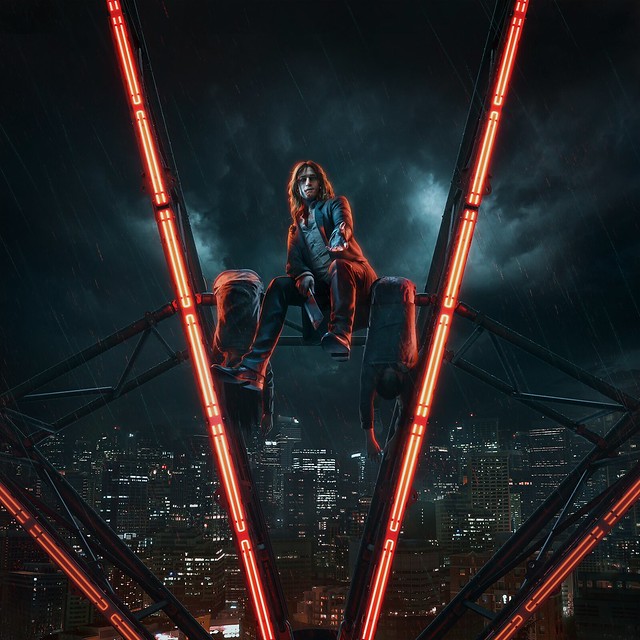 It’s been an amazing experience to return to the World of Darkness and make the true sequel to Bloodlines that you’ve all been waiting for. We could not be more excited to revive this universe after 15 years and — for the first time ever — bring Bloodlines to a PlayStation platform! Expect to hear more about the factions, clans, story and RPG systems in Vampire: The Masquerade – Bloodlines 2 in the months to come. Vampire: The Masquerade – Bloodlines 2 will release on PlayStation 4 in 2020!

Hogwarts Legacy – Writing for the Wizarding World in the 1800s